Ephin Apparel, the streetwear brand originating from Surrey, B.C., has opened its first Toronto store in Bloordale. Originally, the plan was to supply local, already-established Toronto shops with the graffiti-inspired designs by Ephin's "Ephin" and "SDK" lines, except, uh, no one wanted them. 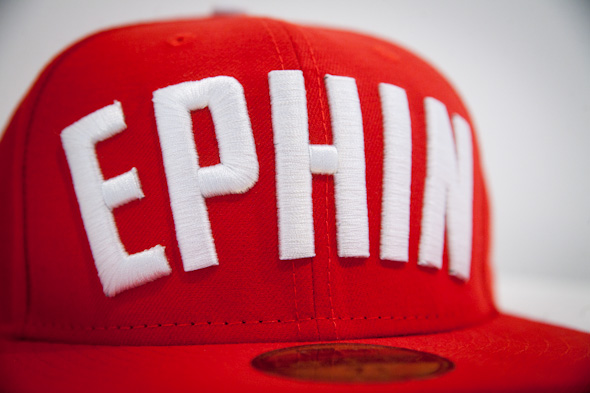 "We tried," Rick Coyle, who's seeing through the Toronto launch, tells me. "Obviously we didn't want to start in Toronto by opening an entirely new store, but that's just sort of what happened. 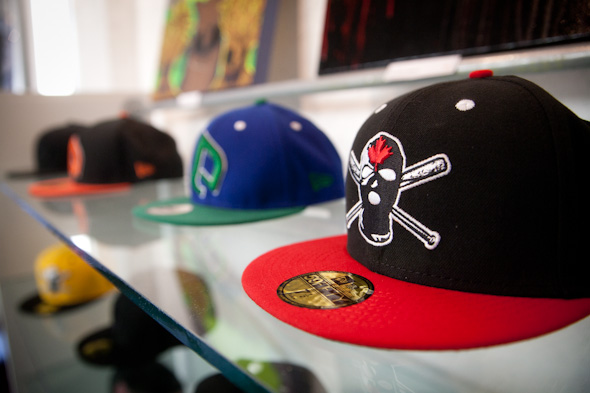 Rick explains that Ephin is actually more of a collective than just a clothing brand. "We work with graffiti artists, up-and-coming hip hop artists, rappers, that sort of thing," he says. "There's not one person designing our t-shirts, hats; someone will come in with a drawing, and we'll make it work." 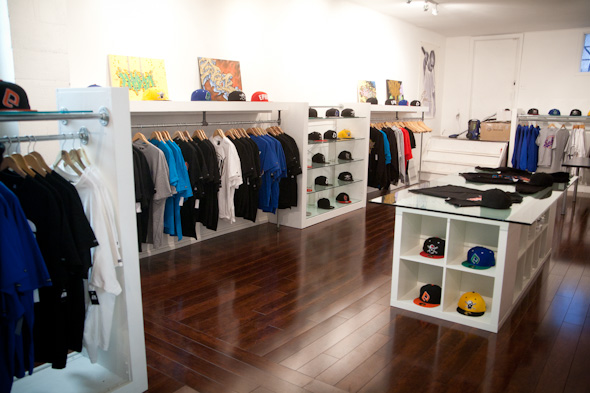 The space , formerly an internet cafe, has been made over to showcase Ephin's hoodies ($74), t-shirts ($32), snapbacks ($45), much of which is branded with Ephin's signature "e." The clothes are definitely streetwear--there's not a tapered seam to be found, in other words. The ephin line seems to borrow inspiration from vintage baseball logos occasionally (which make up my favourites of the line), whereas SDK is marked by a balaclava logo branded with a maple leaf across the forehead. Then there's the graffiti, of course, which is mirrored on original art canvas pieces lining the store, priced on average at around $200. 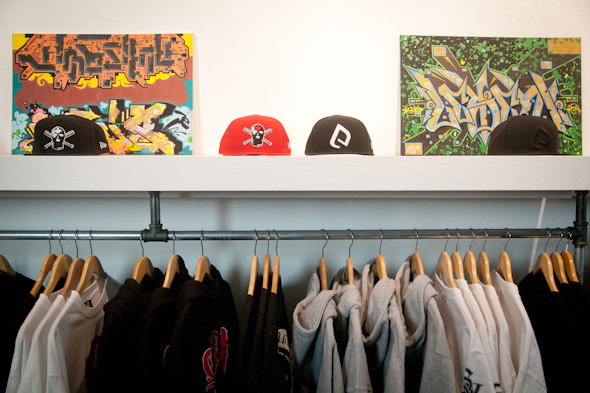 "We're planning to host art shows here on a regular basis," Rick says after pointing out the canvases. "And when hip hip artists are in, we might have signings and other events here as well." 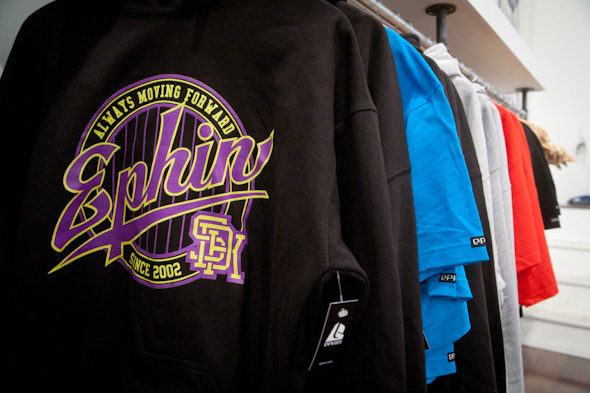 I ask Rick about women's clothes, and while Ephin's online store does offer some pieces from time to time, there are no immediate plans to get them in the Toronto store. "But we are bringing in some other brands — one from Montreal, Boston — those with similar styles and concepts, and those will have women's clothes," Rick says.

"Though I have had some women come in and pick up a hoodie or t-shirt," he continues. "I don't know why, but some just like them." 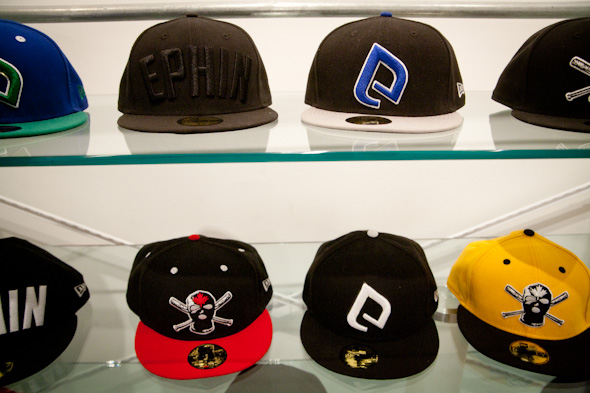 Most of the styles found in store can also be purchased online , and new pieces from other small brands are expected to arrive at Ephin in the coming weeks. 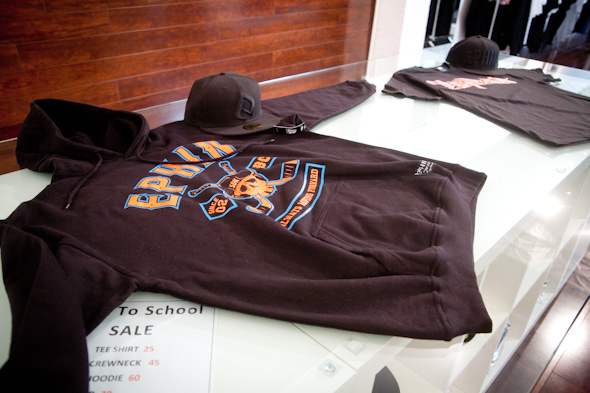 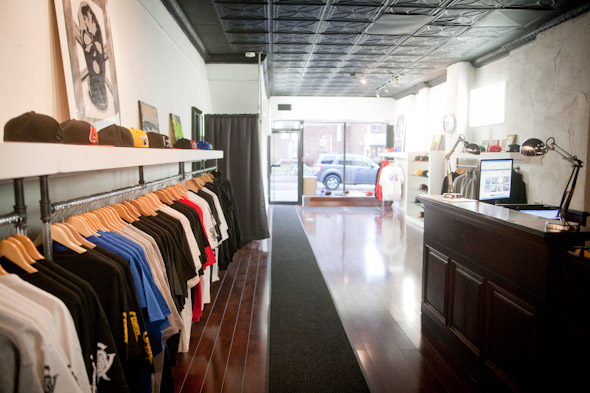 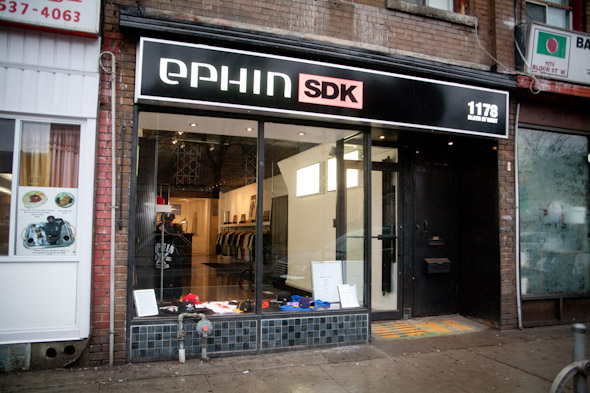