Durumi & Chocolate Shoes are two stores sharing a new space on Queen Street just west of Spadina. Though they are two separate businesses, the pretty flats and heels from Chocolate Shoes have a way of matching perfectly with the vintage-inspired Durumi duds.

The two businesses sprang up around the same time about a year ago. They first moved into a shared space at 639 Queen St. West where they kept their merchandise separate. But here at 416 Queen, everything is integrated.

"This just works better," Hyeon Moon, owner of Chocolate Shoes tells, me. "Our shoes and clothes go well together." 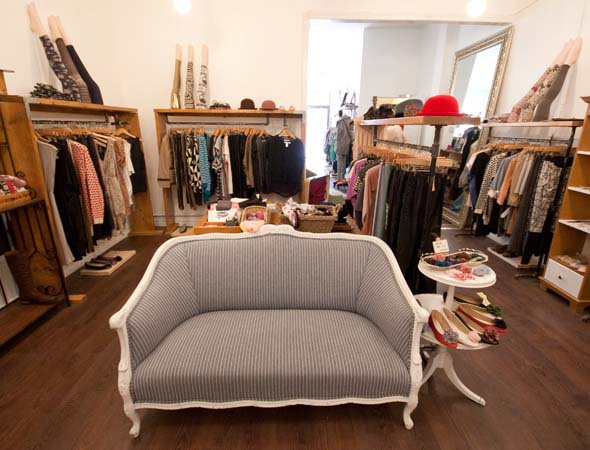 Most of the Chocolate shoes come from Korea where Moon's sister scopes out the latest styles. "While Toronto is very fashionable," Moon says, "it's a little slower than some other countries. My goal is to bring in new styles." 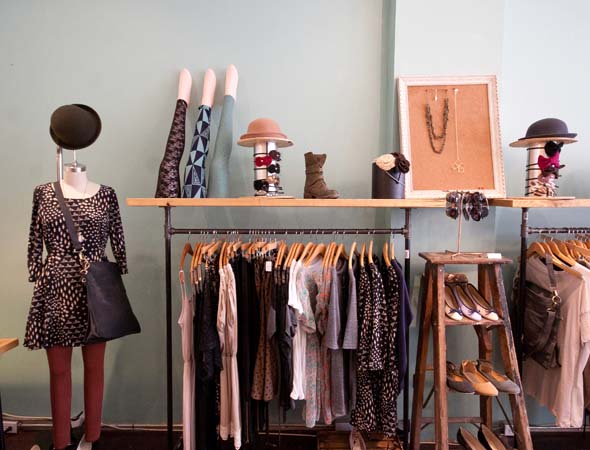 The shoes at Chocolate Shoes are either flirty-feminine or tomboy-industrial. There doesn't seem to be an in-between. Ranging from $50 to $120, Chocolate Shoes is a sea of flats with a few heels and boots thrown in for good measure. The signature style is a rounded toe with bow detail, repeated in various incarnations throughout the store (most $60). Though since I'm more of a heel person, I was naturally drawn to a pair of chunky black pumps ($80), which, Moon showed me, could be easily dressed up with one of her handmade shoe clips ($25/pair).

"They're really big in Korea," Moon says as she fastens a bright pink flower to the toe of the shoe. "But you still don't see them a lot here." 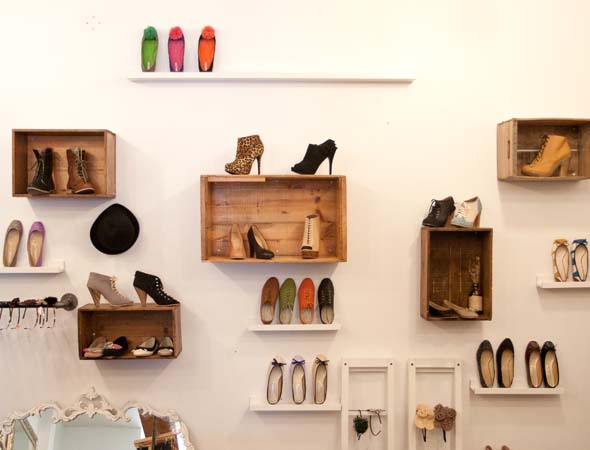 Durumi also, coincidentally, was born from trends brewing in Korea that weren't being picked up here. Durumi, which means, "crane" in Korean, began as an exclusive leggings retailer. "Here, most people wear black or solid colour leggings," Joan from Durumi says. "But in Korea, it's totally different; they wear everything." 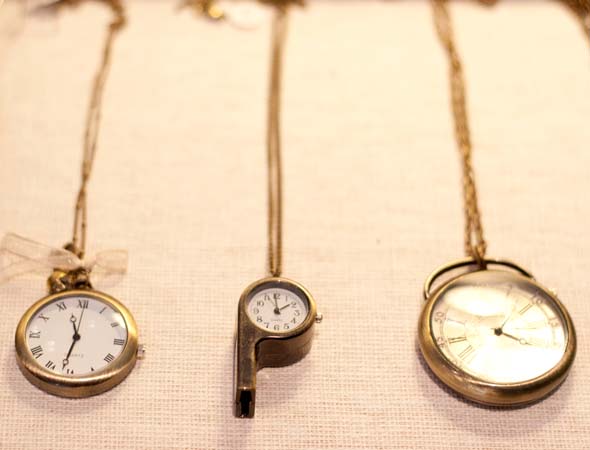 So Durumi has an incredible selection of leggings--everything from lace to fleece, knit and leather--ranging from about $12 to $50 each. The ones that stood out to me (in a good way) were the knit reindeer printed leggings (on sale for $20) and (in a not so good way) a pair of stretchy fluorescent eyelet leggings selling for $25. 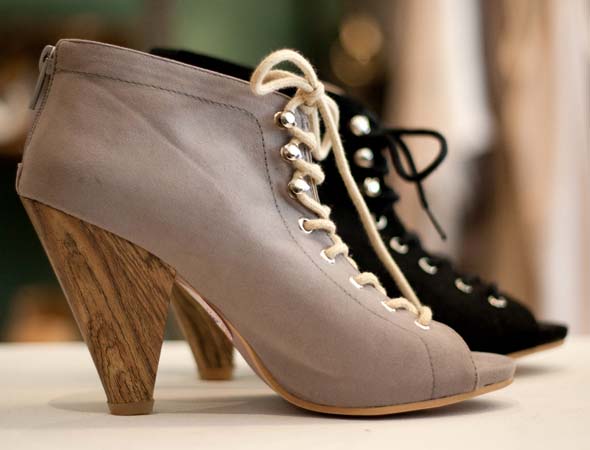 About a month after its opening, Durumi decided to expand its merchandise to offer vintage-inspired merchandise also from Korea. It stocks just a few of each item, and pieces such as the blush polka dot dress ($105) and oversized two-toned knit sweater ($62) certainly have that once-loved feel. But Durumi's selection of pocket-watch necklaces kept me glued to the accessory table. Ranging from about $30-$45 and available in a variety of different styles, my pick was a toonie-sized brass-coloured watch on a leather string ($39). Perfect with some black pumps. 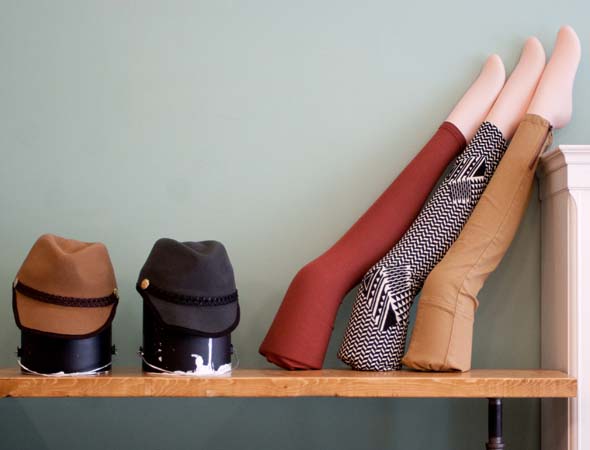 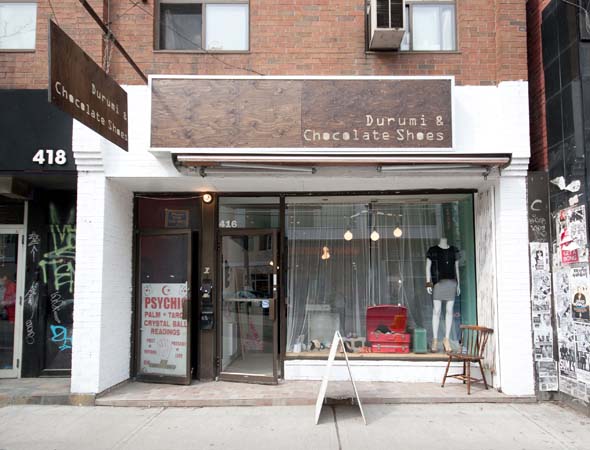