50/50 Is the Drake Hotel's newest concept space that's part vintage furniture, part fashion.The shop, which is just a few doors down from the hotel and occupying a former gallery , is literally divided along the centre with clothes lining the west wall and decor on the opposite side.

Opened late September, the 50/50 buyers, Carlo Cocaci and Joyce Lo, are the same as for the Drake General Store and you can definitely tell after examining some of the items. There's the cheekiness, the unlike eccentricity, just on a larger scale. 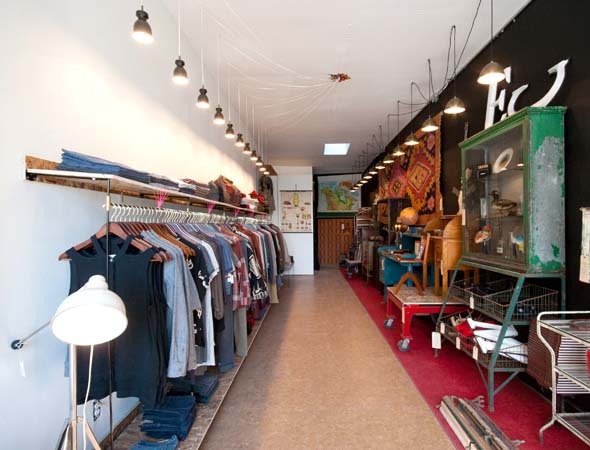 "The things here are structural; furniture pieces," the girl manning the shop tells me when I drop by. "And most of the clothes that were at the General Store have been moved here." 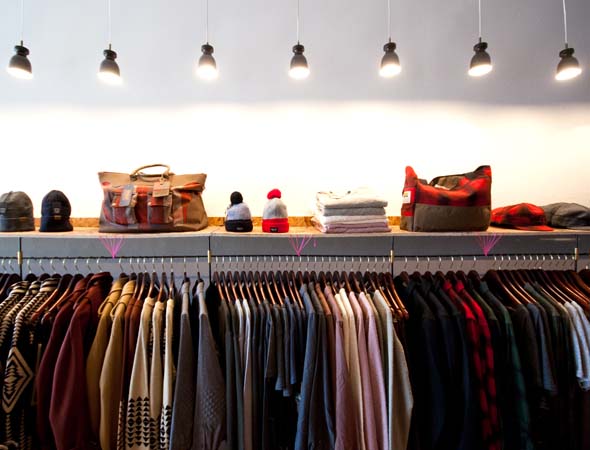 I first browse the clothing racks which are stocked with labels including Levi's, The West is Dead, Life After Denim, Shared, and (my personal favourite) Pendleton's Portland Collection. There's just something lovely about a grossly large, unapologetic wool sweater, and Pendleton's does it well. 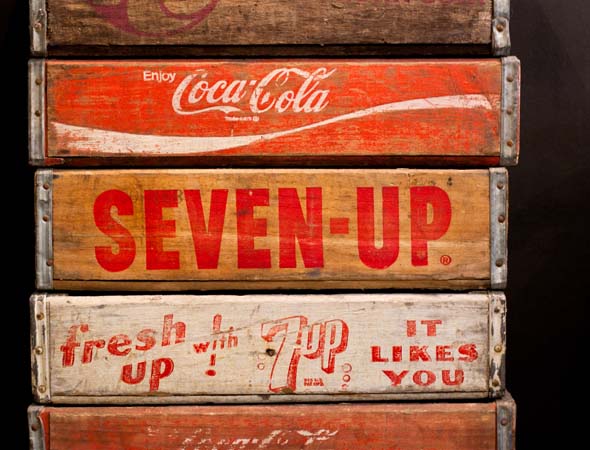 It also makes a smart pair of grey wool shorts for $128 and a bold cream and navy men's toboggan coat ($598). Both are beaten out, however, by Pendleton's classic wool ties ($68), which are here at 50/50 both patterned and plain. 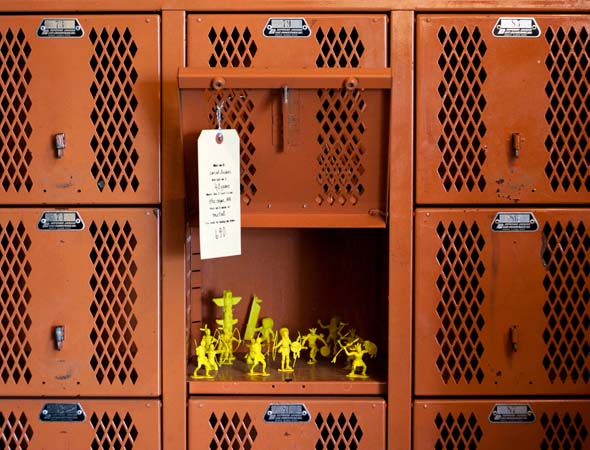 The décor half of 50/50 is composed largely of conversation pieces. They're salvage, industrial, and sought for repurpose, unless you actually want to use the massive coral locker ($690) in your front hall to hang your coat. (Although, why not?) 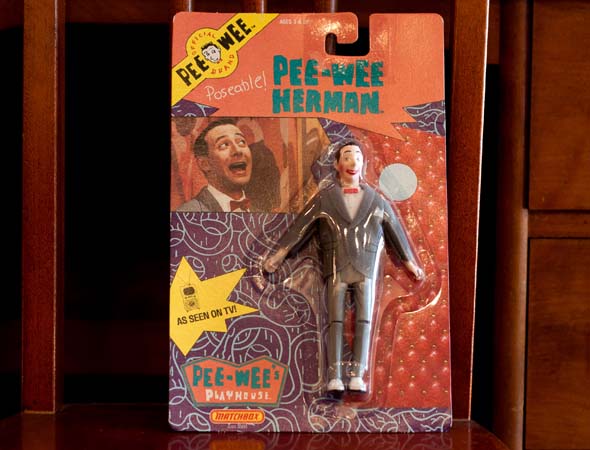 Other industrial pieces include a 70-year-old military filer ($890) with drawers that might need a little oil, and a blue metal work desk ($365) with a screwdriver, measuring tape, and loose nails still in its compartments. And just in case you forgot you were shopping at a Drake satellite, the furniture is decorated with treasures including Trump: The Game, a Pee-Wee Herman collectible, and an MC Hammer Doll complete with "real" cassette. 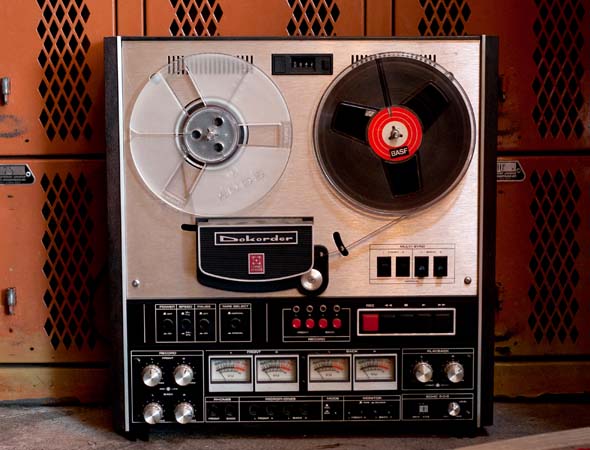 As I leave I notice what seems to be a the bones of a typewriter lying on the floor, but based on it's length, I know that can't be right. "Yep, piano keys," the girl replies when I finally guess correctly. "I guess someone could hang it on their wall--who knows!"

The inventory at 50/50 will change as often as sales make room, and the shop is expected to stay open at least until the end of December. 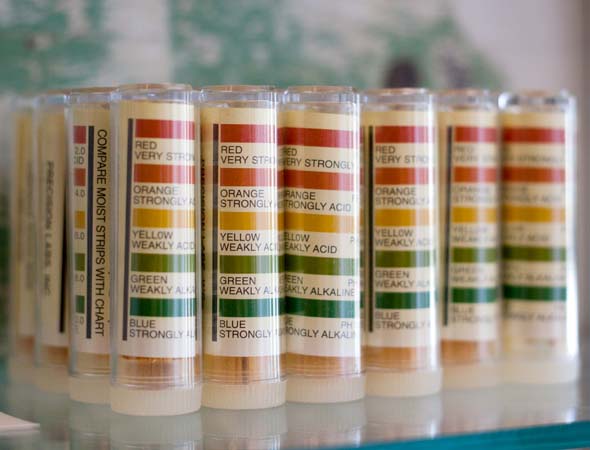