Capsule is a mecca for sneakerheads. You know, those special-edition-brightly-coloured-Air-Force-1-type sneakerheads. And the new, footwear only Capsule location in Yorkville caters really damn well to those that love their exclusive kicks.

Once a small store in First Markham Place , Capsule relocated to Yorkville Avenue seven years ago but this past August decided to separate its accessories and streetwear from its sneakers and opened up a brand new boutique shop just around the corner on Bellair. 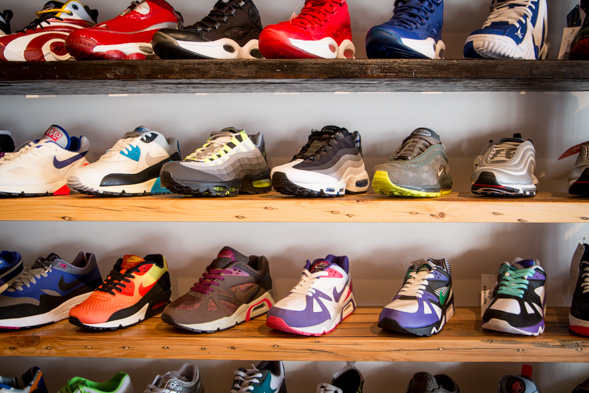 The new spot isn't big. It's a cozy space above ground level that mixes a clean wood aesthetic with a touch of industrial to display its vast array of unique and hard-to-find footwear. In other words, a shitload of brand name sneakers in just about any colour combination you can think of. 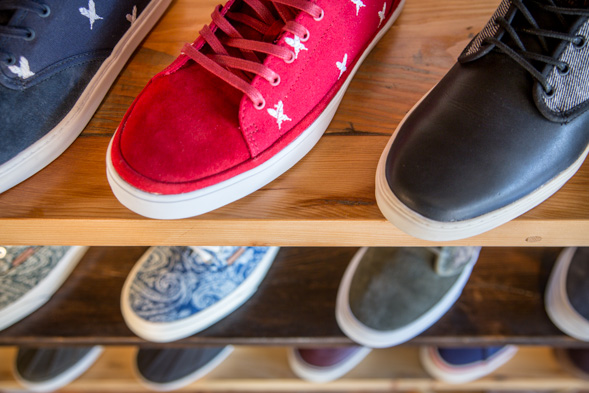 When I enter late on a weeknight, Jay Z and Kanye's Watch the Throne is playing in the background. A couple of customers are doing some light browsing. Capsule's Justin Liu walks up and introduces himself.

"We want to provide an environment for people who want premium service for their sneakers," Liu begins. "I think we have a lot of brands. People come here for good shoes." 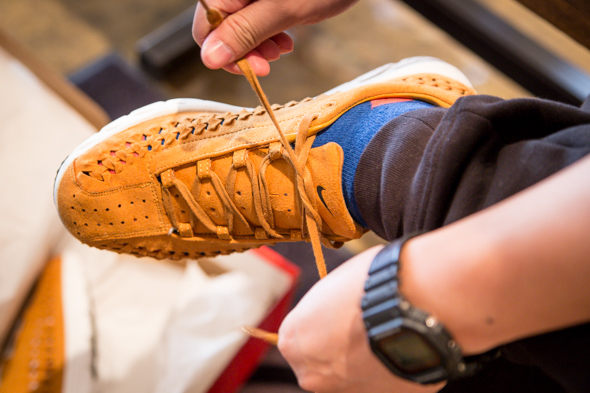 All in, Capsule carries more than 250 styles of footwear including brands like Nike, Adidas, New Balance, Converse, Reebok and Vans. Most of the shoes are exclusive colourways and styles. Prices range from the $90 mark right up to $300. A new pair of Nike's Lebron 11's will run you $250, for instance. A pair of Jeremy Scott's Adidas Wings will run you $200. 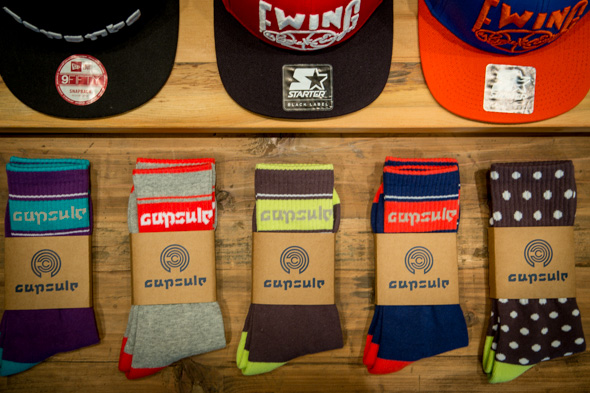 Since Capsule has now been selling trendy shoes in Toronto for 10 years, I ask Liu how he stays on top of the market. He's exact in his reply: "We buy whatever we think is good for the people of Toronto." I ask him to elaborate and he notes they base decisions off of the brand and its direction (he says Nike is always ahead of the game), research and experience in the Toronto market. Simple enough.

And what is Toronto into right now? 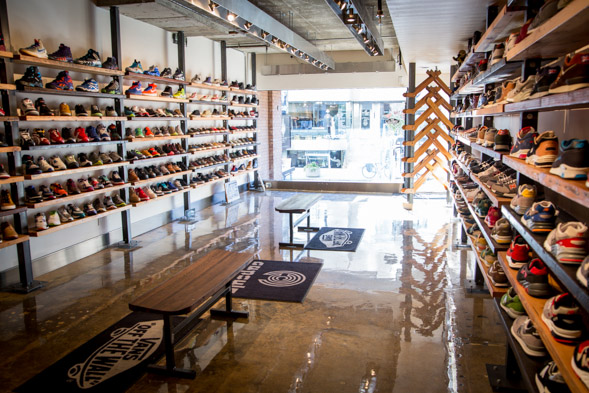 "People in Toronto like simple stuff. Like triple black or red and white," says Liu. But he thinks Toronto should experiment more with what's hot in New York and other sneaker markets: lots of colour. 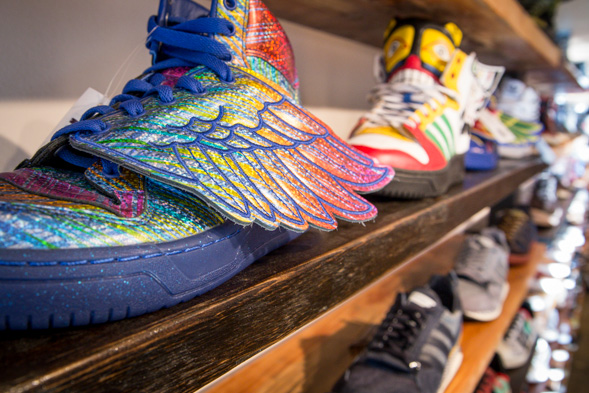 As for the next generation of sneakerheads, he says the kids are into the hype. Whatever is hot and looks cool, the kids want. Somethings never change. 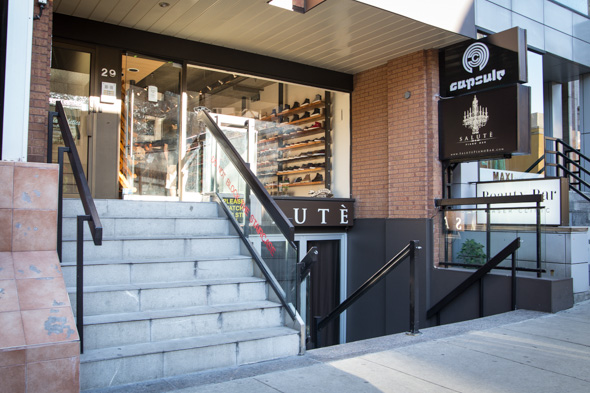