Brennen Demelo Studio is about more than just hair. You can tell by looking at the classic Vogues on its magazine rack, the art on its wall, and the resumes of its stylists. "For us, it's about the overall image," stylist Dee tells me. "In that way, hair is almost a fashion accessory." 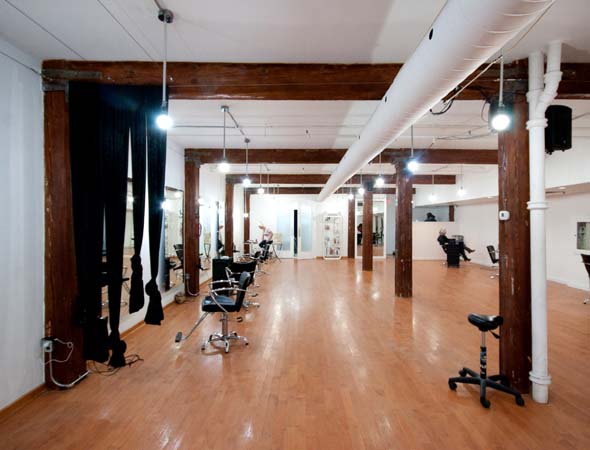 I catch Brennen Demelo Studio in the middle of its renovation. On Adelaide right in the heart of the Club District , the studio has taken over an adjacent space formerly occupied by a clothing store and is knocking down a wall to create a larger salon. I just miss Brennen as he dashes out to shop for hanging industrial lights to outfit the new space, but stylists Shawna and Dee tell me all about the salon. 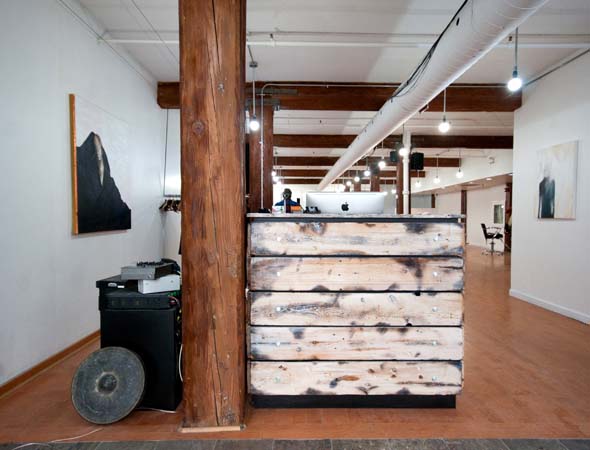 The business, which is just over five years old, was previously located in a smaller space at Queen and Spadina. After moving to Adelaide, Brennen took on more stylists and the team is now made up of eight individuals who come from various diverse fashion backgrounds. 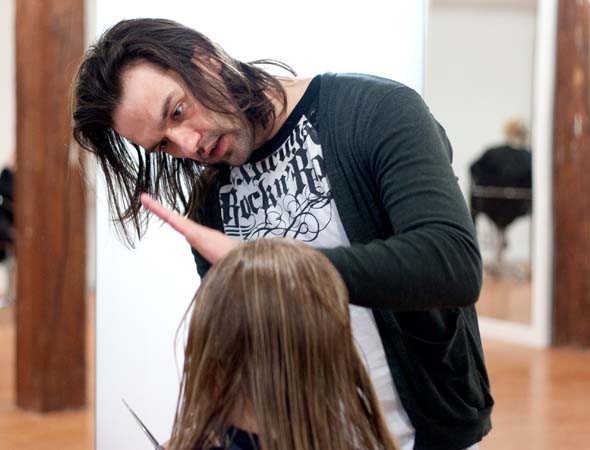 Brennen started working in hair when he was young, and now styles hair for FORD models, creates editorial looks for magazines, and works on countless fashion shows. That's where he met Dee (at Fashion Week , to be specific), who is the official "hair expert" for CBC's Steven and Chris and works at various high fashion events when she's not at Brennen Demelo Studio. "We've sort of meshed a philosophy here together," she tells me. "We're stylists, not just hair stylists." 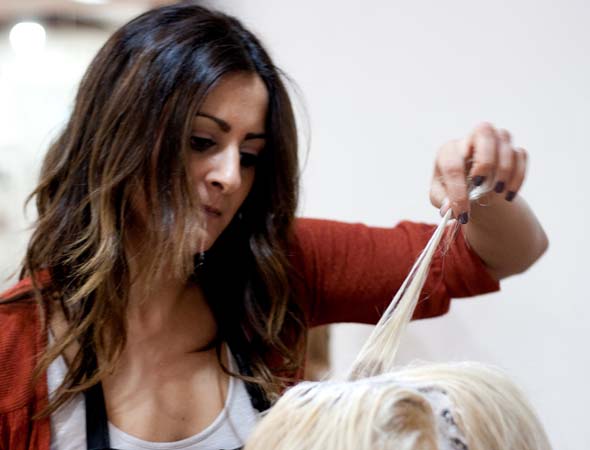 While she and Shawna seem to embody separate styles, the both ascribe to the same idea. "It's about overall image," she says. I notice Shawna is wearing a wool cap over a short bob, while Dee is wearing a jacket with a pair of high-waisted pants, her hair in loose waves. You wouldn't expect two people with such outwardly different appearances to be working in the same salon. 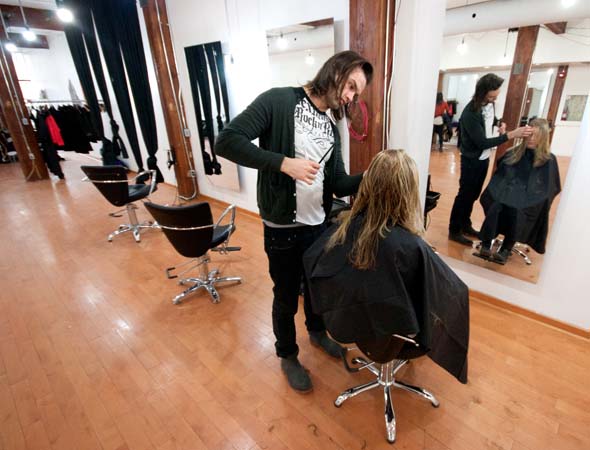 "I used to cut at Coupe Bizarre ," Shawna tells me, "so I think I bring some of that edge here. I work with each clients natural hair texture and specialize in cutting" Dee chimes in: "I tend to go more for the classic beauty look. Whereas at some places you're going to get the same haircut in every chair, that won't happen here. It depends on who you're working with, and the image you want to create." 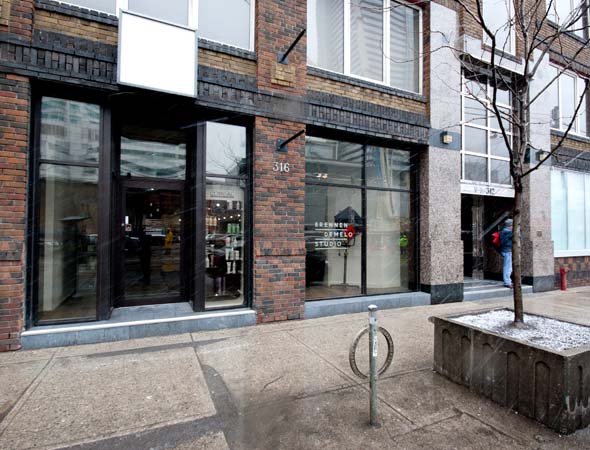 Brennen Demelo Studio is open Tuesday to Saturday, generally by appointment only. Women's cuts range from $50 to $105, colour from $60 to $95.