Angst Salon is a venerable Toronto salon thoroughly bred with juxtaposition. While Billy

Angst may have the reputation as a celebrity stylist with regular stints on CityLine, his downtown salon is far from television-studio flashy, with an adornment-free window display and an iron gate manning the entrance. The salon's clients may drive down from Rosedale and Forest Hill , but when they're at Angst they're in the company of Queen East dive bar regulars . The area is perhaps one of the more run-down of Toronto's neighbourhoods, but the styles emerging from the salon are neat, kept, and timeless. 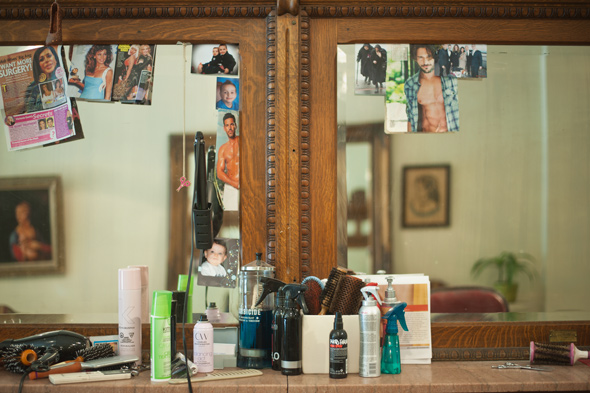 "This is a co-op," Jeff, one of the stylists, tells me at my first visit to the salon. "We all work together here, though it was Billy who started it all. He wanted to open up a place for creative people work together." 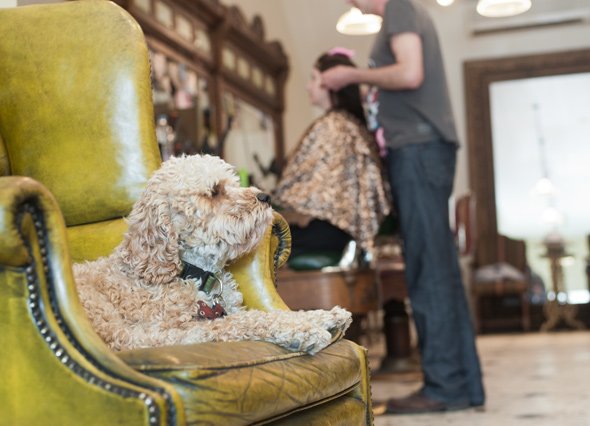 Jeff and I get to chatting since Billy has already tucked away his scissors for the afternoon. He tells me how he was a chef before he became a hairdresser, ultimately inspired by the collective attitude at the salon. "Billy has been an amazing support," he says. "And I think we do the best hair in Canada." 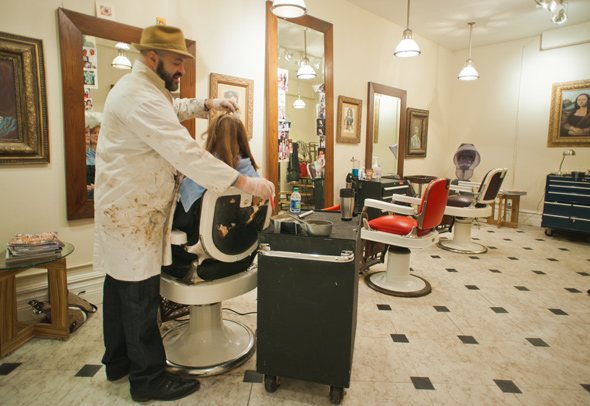 Bold statement, indeed, but Angst's more-than-twenty-year loyal following is a testament to the satisfaction it delivers with every cut and colour. There are no products lining its walls ("We're not salespeople, we're hairstylists," Jeff says), no ultra-modern, ever-changing fixtures (the old victorian barber station is indeed the salon's centerpiece), and 'tolerance' is without a doubt the salon's main mantra. 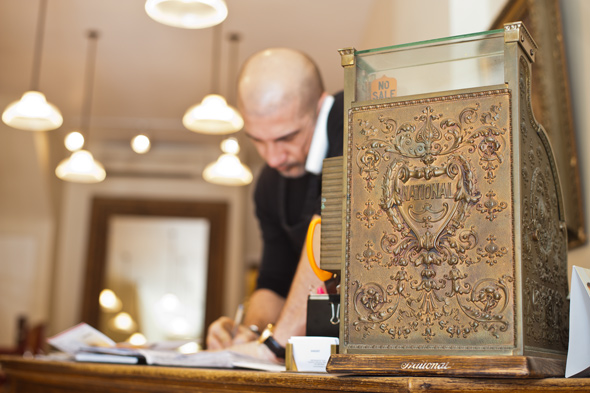 "We don't have a problem asking someone to leave if they walk in with an attitude, if they're not gracious," Jeff says. Yes, this can be a rough neighbourhood, but we want to promote tolerance. And I think we have pretty good street cred with the people in the community."

In terms of the style community, Billy has his own type of street cred. "He'll tell it like it is," Jeff says. "He's not afraid to say if something doesn't work for you." 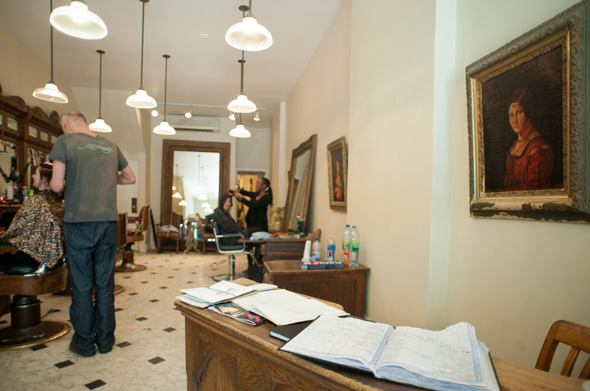 Same goes for the other stylists at the salon (which total six), he continues. The attitude is very much laissez-faire and easygoing. I catch Billy later on the phone later on, and he tells me he has been cutting hair since he was 13. He travelled for years before deciding to set down some roots, and resolved that Queen East was the perfect location. "After travelling the world," he says, "I realized that all of the best places are in odd locations." 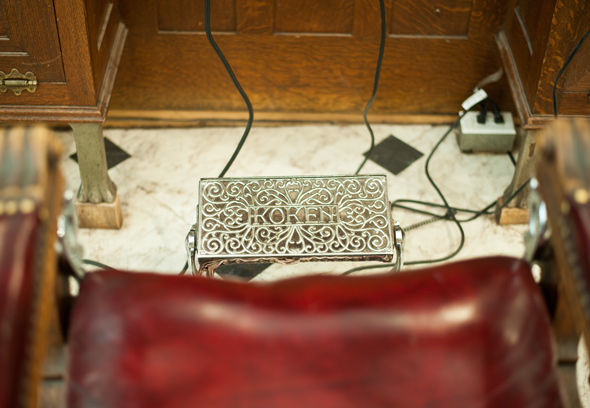 Until then, as well, Billy is operating a new website where he will be unveiling a cooking show and a beauty-focused video clips. Back at the salon, most all of the stylists perform both cut and colour, which range in cost from about $70 to $150, and $60 to $100 respectively. 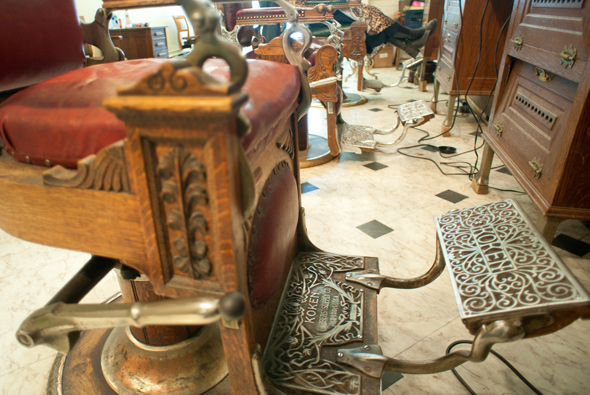 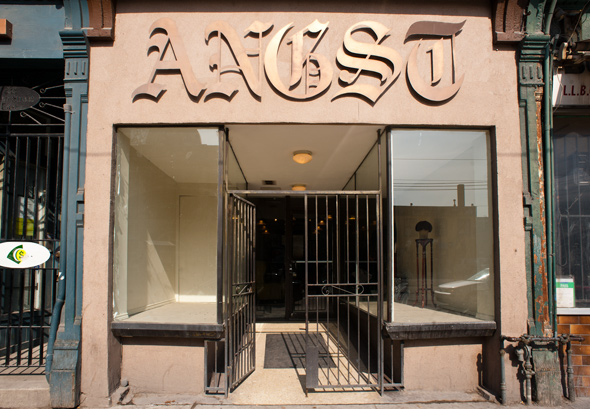