Canada said its official goodbye to single-use plastics on Tuesday, Dec. 20, and the country's most iconic coffee and donut chain has already responded to the fresh ban.

Tim Hortons announced this morning that its restaurants will eliminate more than 90 million single-use plastic items per year through the introduction of new eco-friendly cup lids and cutlery in 2023.

The cafe behemoth revealed that it will transition to new compostable wooden and fibre cutlery and lids nationwide, starting in early 2023, though some Canadians are already sipping their double-doubles through these new plastic-free, recyclable drink lids. 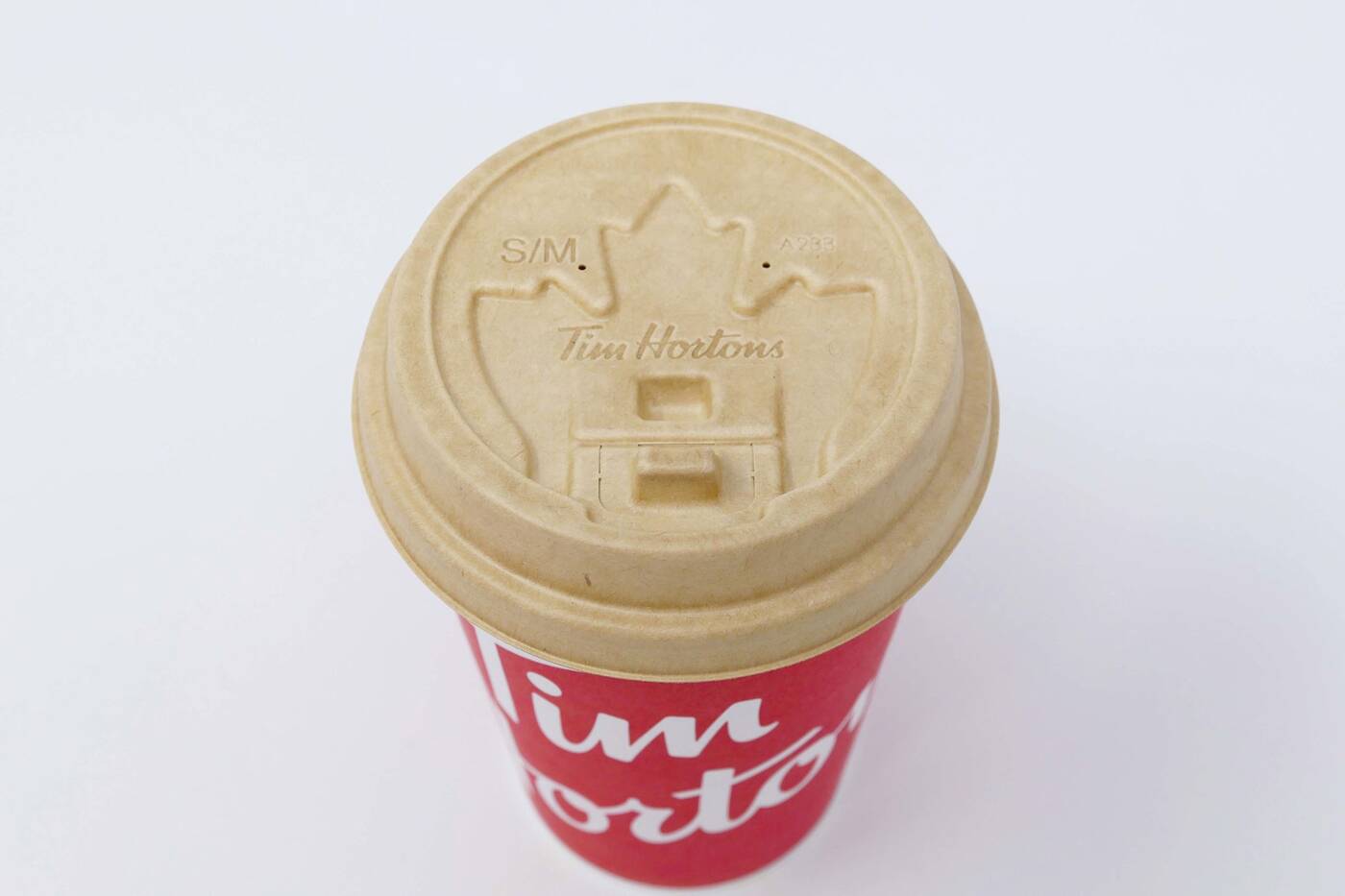 The new cup lids are made out of fibre and can be recycled. Photo via CNW Group/Tim Hortons.

It's part of a sweeping set of changes coming to Timmies in the new year, all in an apparent response to the plastic ban.

In addition to new cutlery and hot beverage lids, Tims is replacing its plastic Loaded Bowls lids with a fibre alternative and launching a new breakfast and lunch wrapper that uses 75 per cent less material than wrap boxes, which is estimated to add up to savings of more than 1,400 tonnes of material per year. 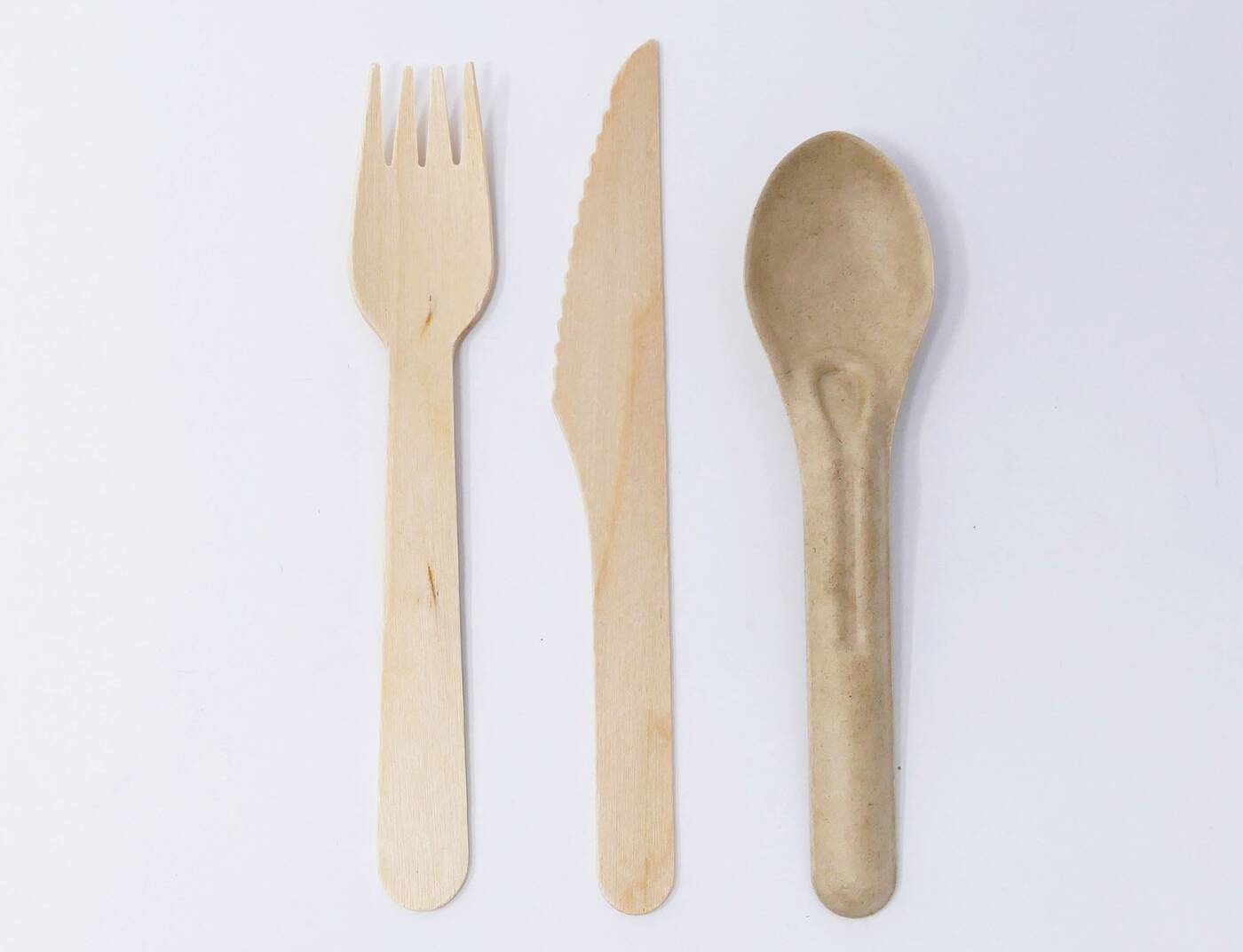 Wood and fibre cutlery will roll out nationwide in January. Photo via CNW Group/Tim Hortons.

Toronto residents won't get to try out the new plastic-free packaging, lids, and cutlery until early next year, but Vancouver residents are already getting a preview through an ongoing 12-week trial.

"Through our sustainability platform Tims for Good, we're always looking for ways, big and small, to make thoughtful choices on material and design in order to reduce and eliminate packaging and contribute to more sustainable innovation," says Paul Yang, Senior Director of Procurement, Sustainability and Packaging at Tim Hortons in a release on Tuesday. 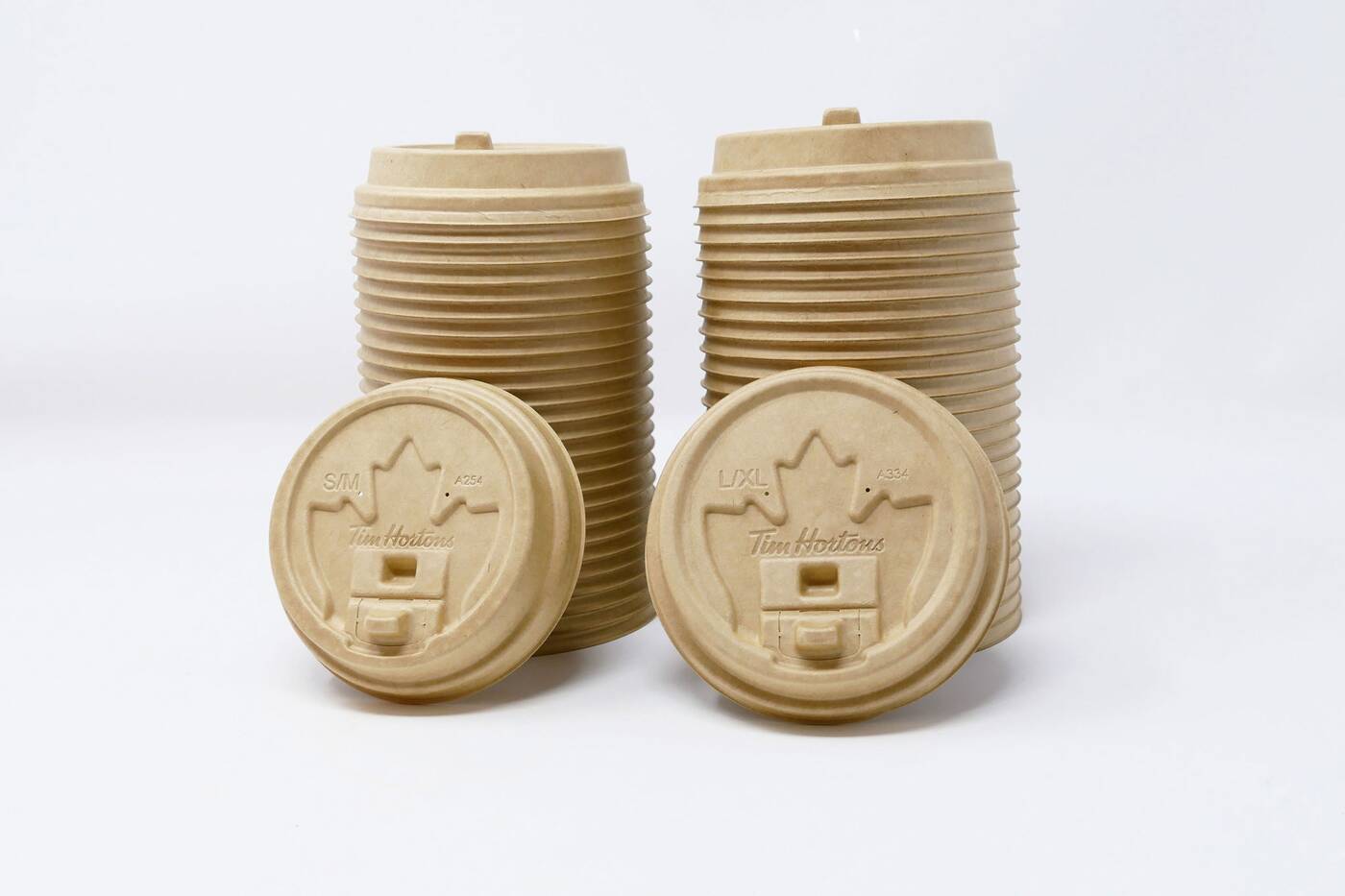 The new cup lids are already being tested in Vancouver locations. Photo via CNW Group/Tim Hortons.

Not everyone seems on board with the choice, though, as is often the case on social media.

One commenter argues that this move from Timmies simply "swap[s] one problem for another," saying, "Because killing trees to make disposable products feels like the right idea? If your [sic] gonna mandate anything, mandate reusable products only."

Another Twitter user jokes, "In related news... A woman in Sudbury is suing Tim Hortons for a lip splinter she claims she got while sipping from the wooden lids. 'It was like kissing a birch tree', she said. Film at 11."

Let's just hope that these new lids aren't as leaky and universally despised as their predecessors.