There's a lot to cover each month in Toronto when it comes to the food scene, and of course, our intrepid team has their favourite dishes when it comes to some of the spots around town they've visited.

To help you out with ordering FOMO, we've rounded up the team's opinions on some of their favourite items from places both old and new, but all delicious.

Here are some of the most memorable meals from last month in Toronto and just a little beyond.

Food editor Renee Suen dined at Canoe for a special collaborative dinner with Chicago restaurant Smyth, and had an incredible raviolo at the restaurant that first opened in 1995. 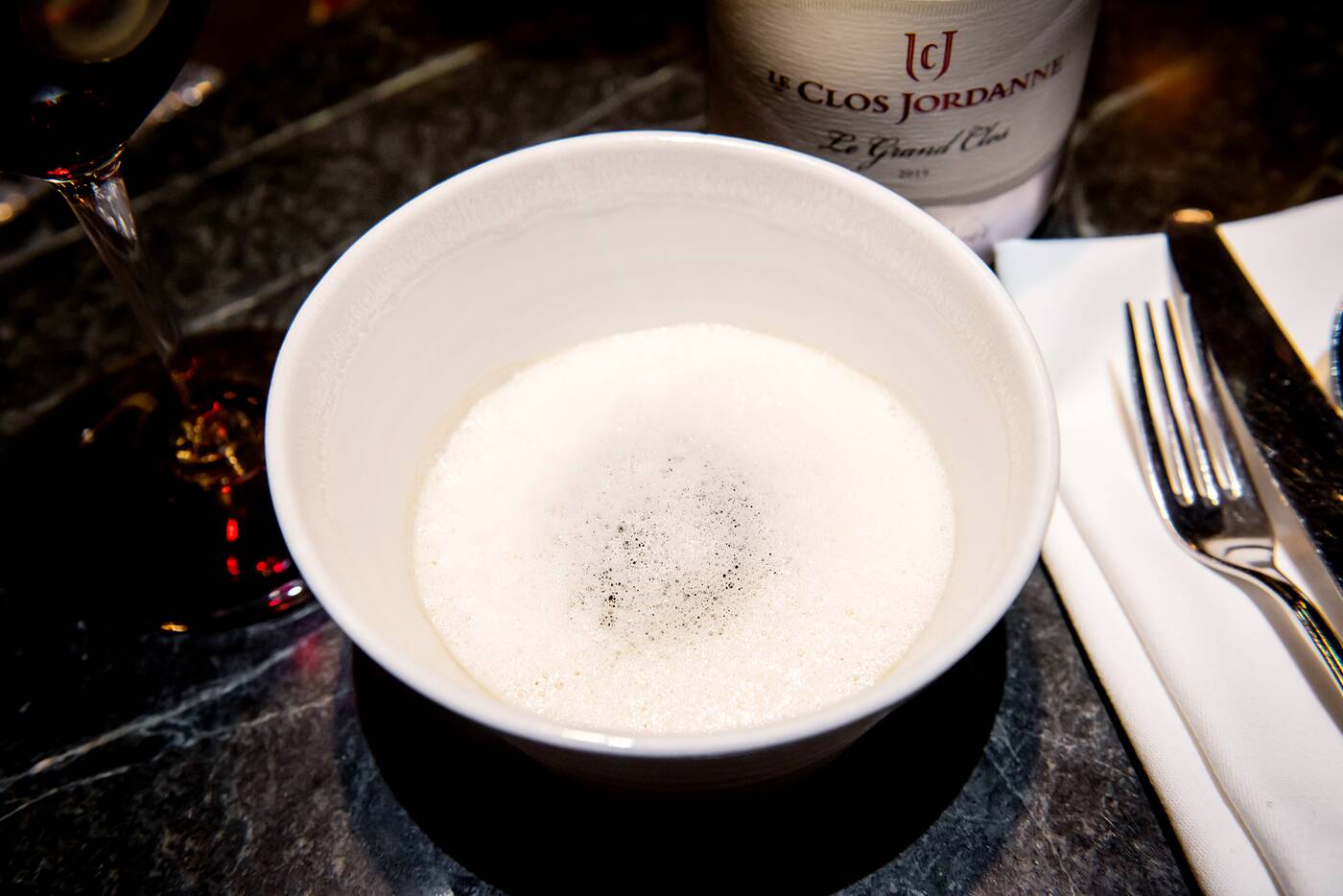 "There was this sweet and delicate matsutake-studded scallop mousse filling that was hugged by tender, paper-thin squid-ink pasta and dressed with sage brown butter," says Suen of the filled pasta.

"It sat on this super silky and sweet bed of coffee and bacon compote that was finished with caramelized onion. The combination provided this almost jammy kiss of umami sweetness to the already ethereal dish.

"The raviolo was blanketed by a thicker onion veloute and a frothed-up scallop and vermouth veloute that was voluptuous and elegant." 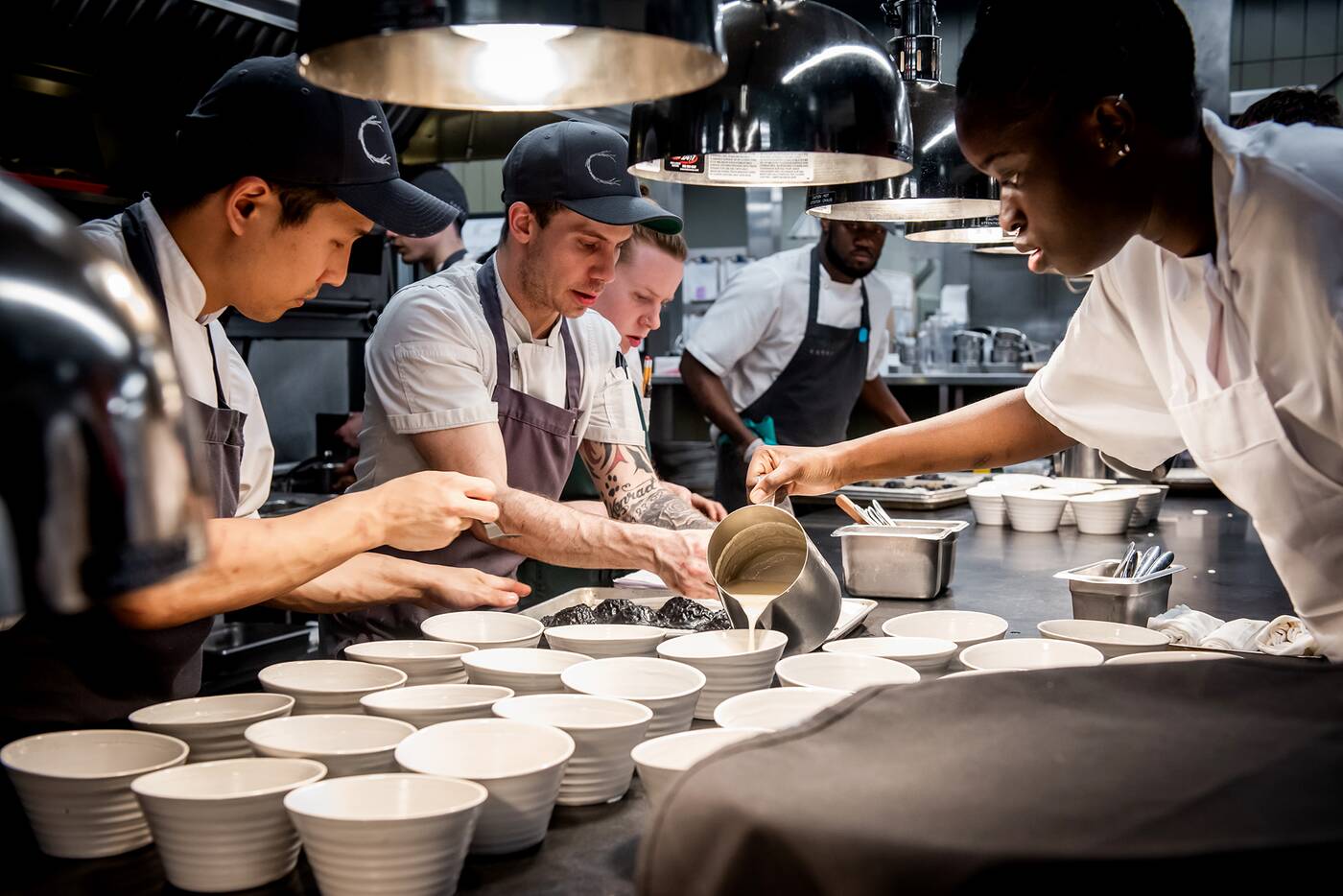 While the dish was made especially for the collaborative dinner, Canoe executive chef Ron McKinlay tells Suen he's going to include it in an upcoming tasting menu.

Social videographer and editor Anton Wong loves katsu, so he was especially impressed by the massive portion he was served recently at Bap.zip.

"I’m a sucker for some Don Katsu so when Bap.Zip told me they had a king-sized cutlet for me, I was excited," says Wong. "I had no idea they would bring a fried pork cutlet bigger than my head, and I have a big head. The crispiness matched with the sweet katsu sauce and rice made for a great combo."

Maru was discovered by social video reporter Tiana Jayatunga a while back, but she keeps coming back for these tasty bites. That happened again last month.

"No matter how many places I have looked to find this dish, Maru is the only place that gives me a fix for this craving. The nori canapes here are nori shaped like a taco shell and deep fried, except this is more delicate than a taco shell," says Jayatunga.

"It's then stuffed with rice and spicy salmon or tuna. They have other flavours too, but these are my go-to. The textures are an amazing balance of light, crispy, soft, and delicate. It's the best spin on a hand roll I've ever seen, and no matter how delicate this dish may look, it fills you up but still leaves you wanting more."

She also says the dish tends to sell out fast, so if you're heading to Maru to try it, get there early.

A classic like this is perfect for colder fall months, and director of live content Kris Pangilinan recently ordered it at House on Parliament, where it's featured every Sunday. 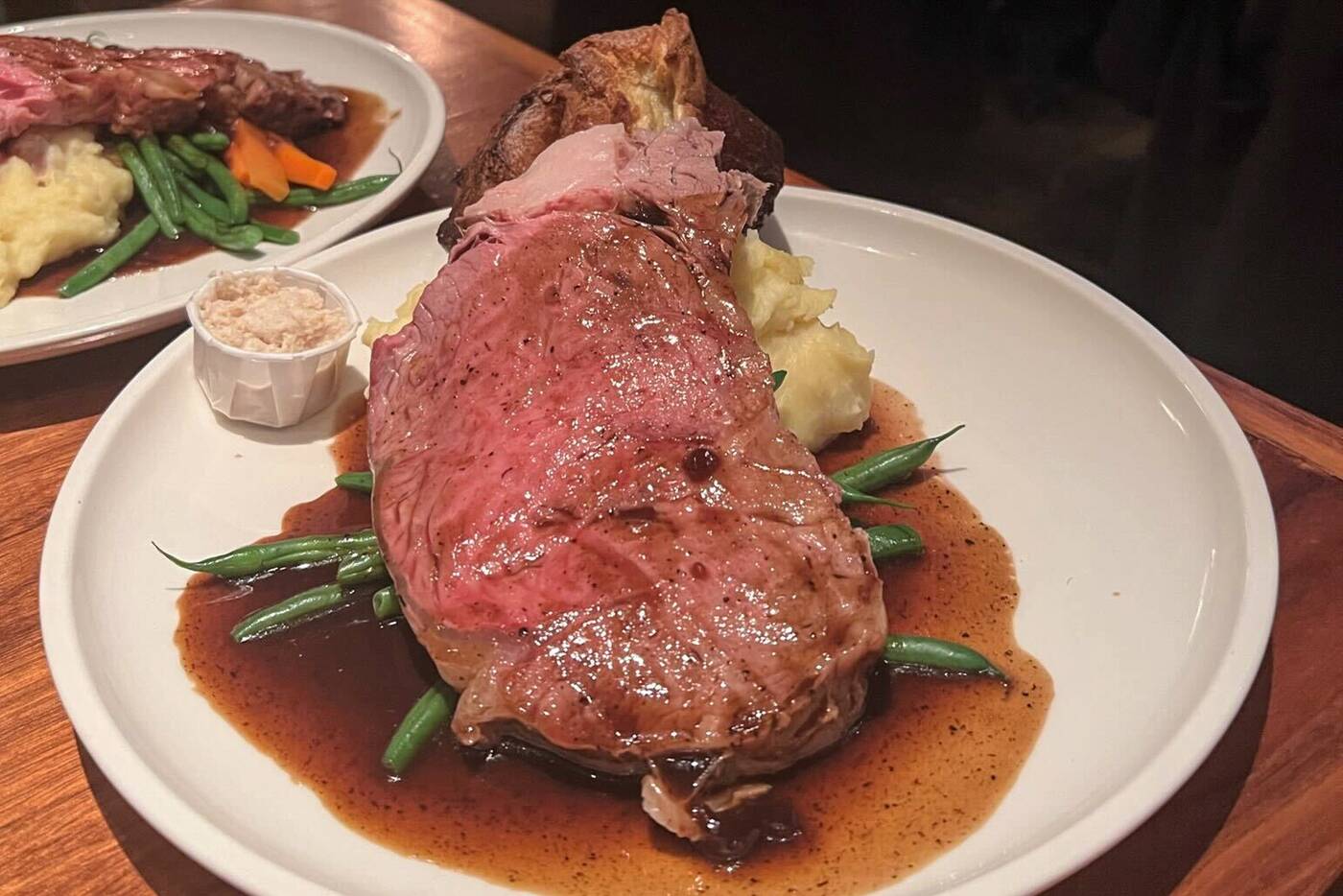 "A nice thick slice of medium rare prime rib with a small yet powerful fat cap, and comes with a side of mashed potatoes, vegetables and a Yorkshire pudding," says Pangilinan. "The dish is then smothered with gravy creating the perfect bite. To me, it felt like a warm hug ahead of the long week ahead."

He notes that there are limited portions of the first come, first served dish, and they don't take reservations, so plan to get there early if you want to secure an order.

Social video reporter Briana-Lynn Brieiro hasn't eaten too much Afghan food but was thrilled with this dish from Caravan Kabob House in Brampton when she tried it recently.

"Now that I have, I'm a big fan. All their meat platters are top tier but my favourite would have to be the Sultani dinner from Caravan Kabob House in Brampton. It consists of a beef tenderloin skewer and kofta kabob on top of a bed of rice and salad. These meats are made on a charcoal grill and are drenched in Afghan seasoning," says Brieiro.

"I could honestly eat this every week."

Newly opened Danny's Pizza Tavern is known for its pizza, but video host Taylor Patterson couldn't get enough of its burger.

"This seven-ounce medium-rare burger is one of my new favourite burgers in the city. In a time where all you can find in this city is a smash burger it’s refreshing to have a mighty burger like the ones served here," says Patterson.

"This go-to comes with a seven-ounce half chuck, half brisket patty, American cheese, pickle, lettuce, onion, tomato and fries. I mean, what's not to like?" 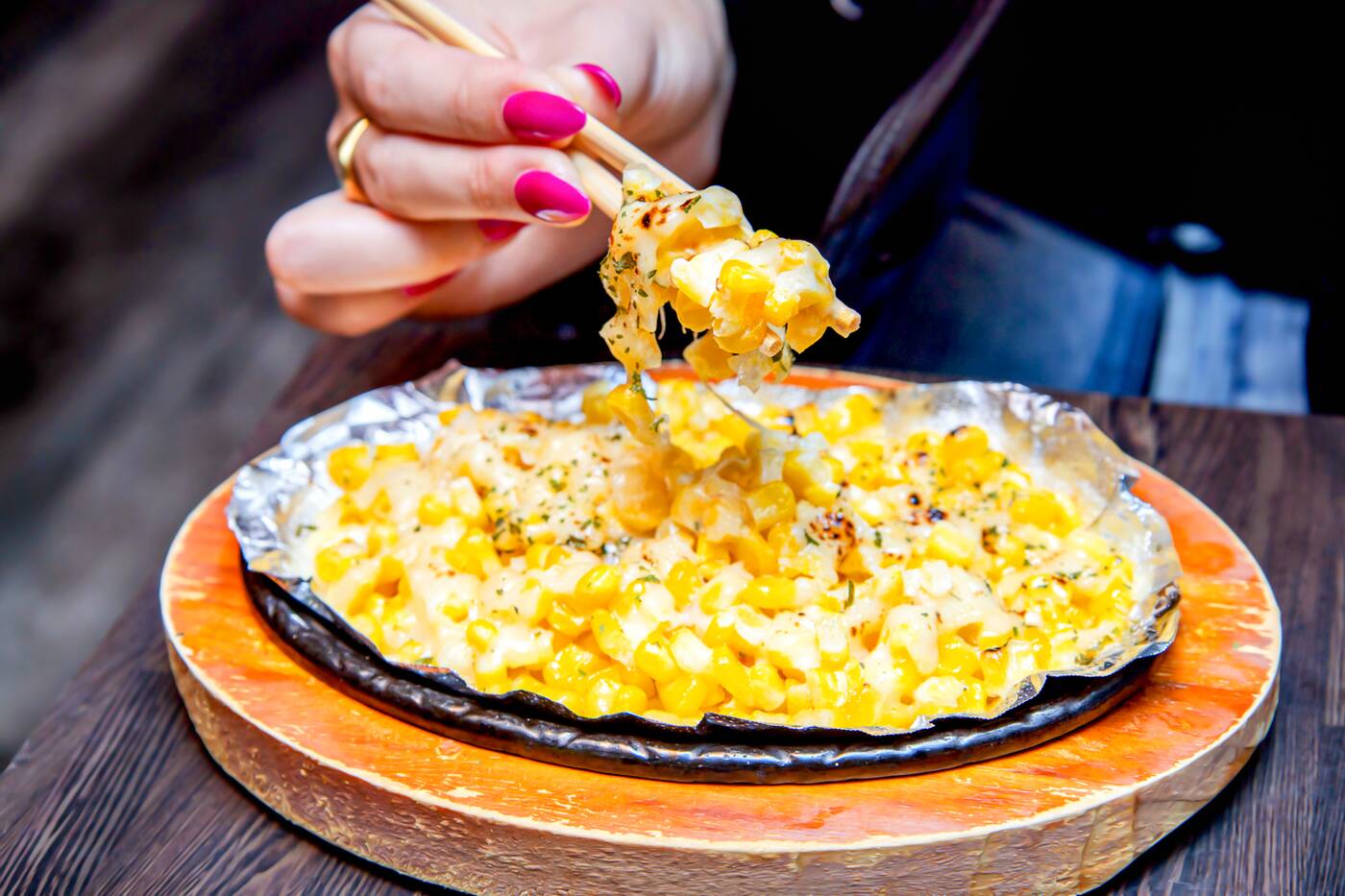 "It's a sizzling plate of corn kernels covered in mozzarella, mayonnaise and a sprinkling of parsley. This dish is the perfect snack when you’re craving something savoury," says Xavier-Carter.

"The butter and cheese create a creamy coating of deliciousness on top of the crunchy kernels. Plus, it's way easier to eat than corn on the cob."

Last but not least, my most memorable meal of last month was the prix-fixe steak dinner at J's Steak Frites.

They've added a soup option for their appetizer instead of just a salad as they've been offering previously, as well as new petit fours for dessert. You just can't beat unlimited all-you-can-eat salty fries, and of course, a medium rare steak served with thick, buttery sauce.