The restaurant industry can be an especially cutthroat one, but even still there's plenty of love being passed around as restaurant owners pay respects to those that came before them.

That's the case at the brand new Uncle Sid's Deli at 1263 Bloor St. West, which lends its name and logo to the beloved Mr. Siddique who owned and ran Vena's Roti in that same spot for many years before passing away in January. 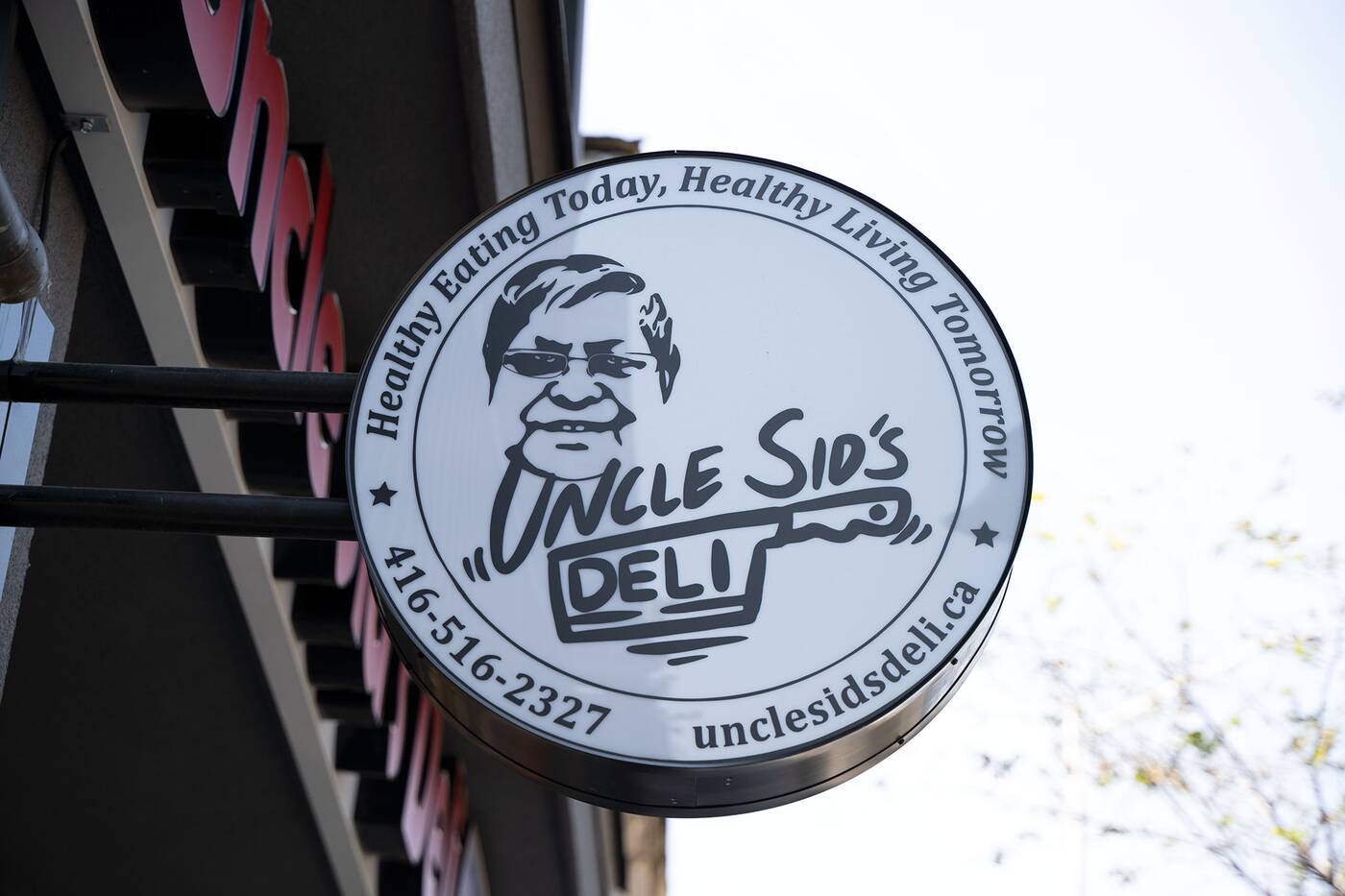 It was a loss to the neighbourhood who loved Mr. Siddique almost as much as they loved his fantastic food.

Now the brand new Uncle Sid's hopes to honour the longtime legacy with a whole new style of delicious comfort food that the neighbourhood can enjoy while remembering their longtime friend.

For Uncle Sid's owner Shorof Uddin, it's a family connection that introduced him to Mr. Siddique, with the late restaurateur being his father-in-law who taught him many things about cooking and running a restaurant.

"He always insisted I come and open a deli here," Uddin told blogTO. "My wife was thinking of keeping this place running, and I said I can do it because I've been in this business for 30 years." 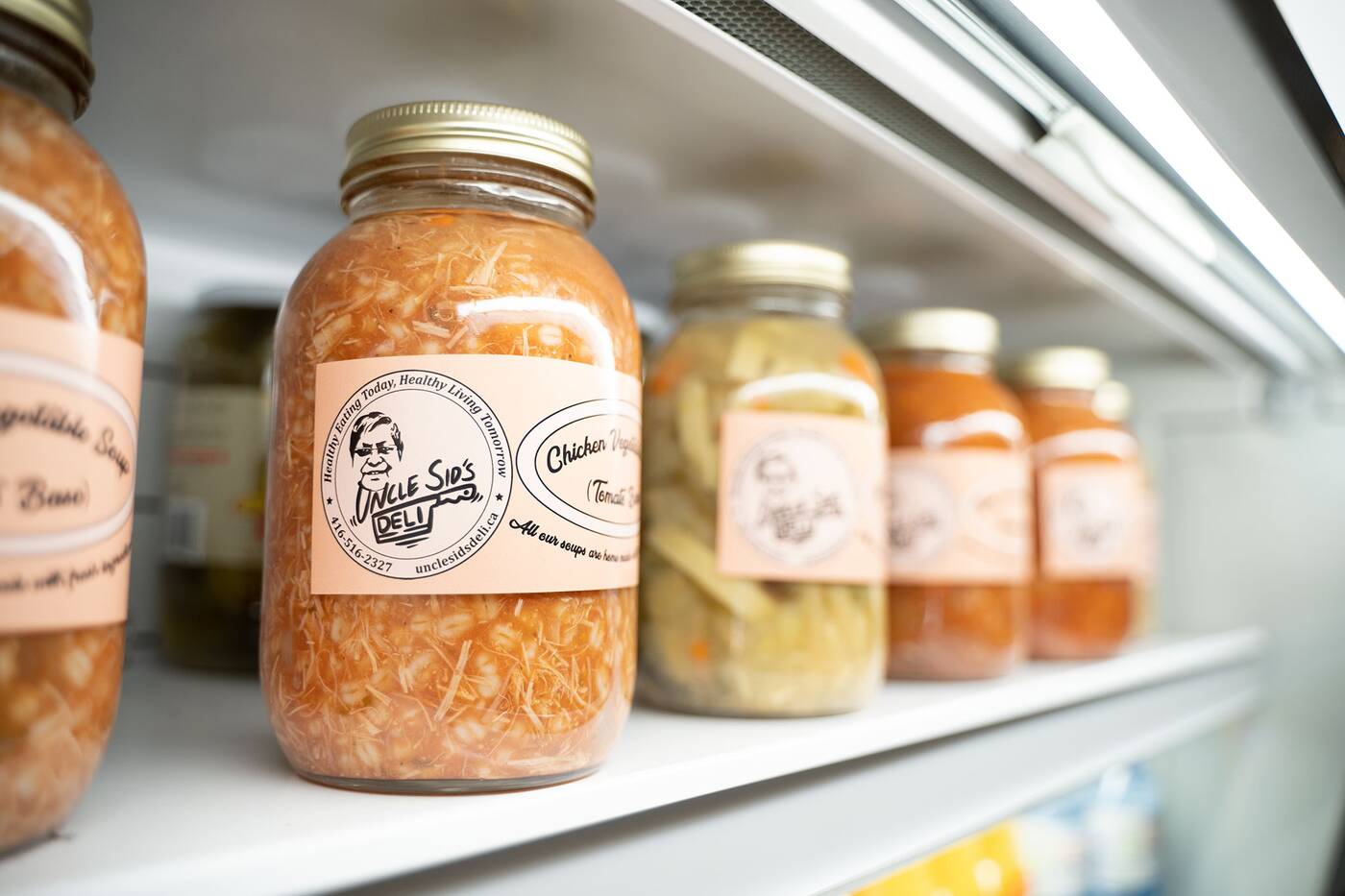 Uncle Sid's opened last week and since then the customers have flooded in, many of them talking about how much they loved Uncle Sid. While a few customers are surprised the new restaurant is a deli rather than a roti shop, Uddin says the whole thing was ultimately Uncle Sid's doing.

"He worked first at a deli shop, he's the one who taught me how to do this work, making sandwiches and soup, he was the master for me," Uddin explained. 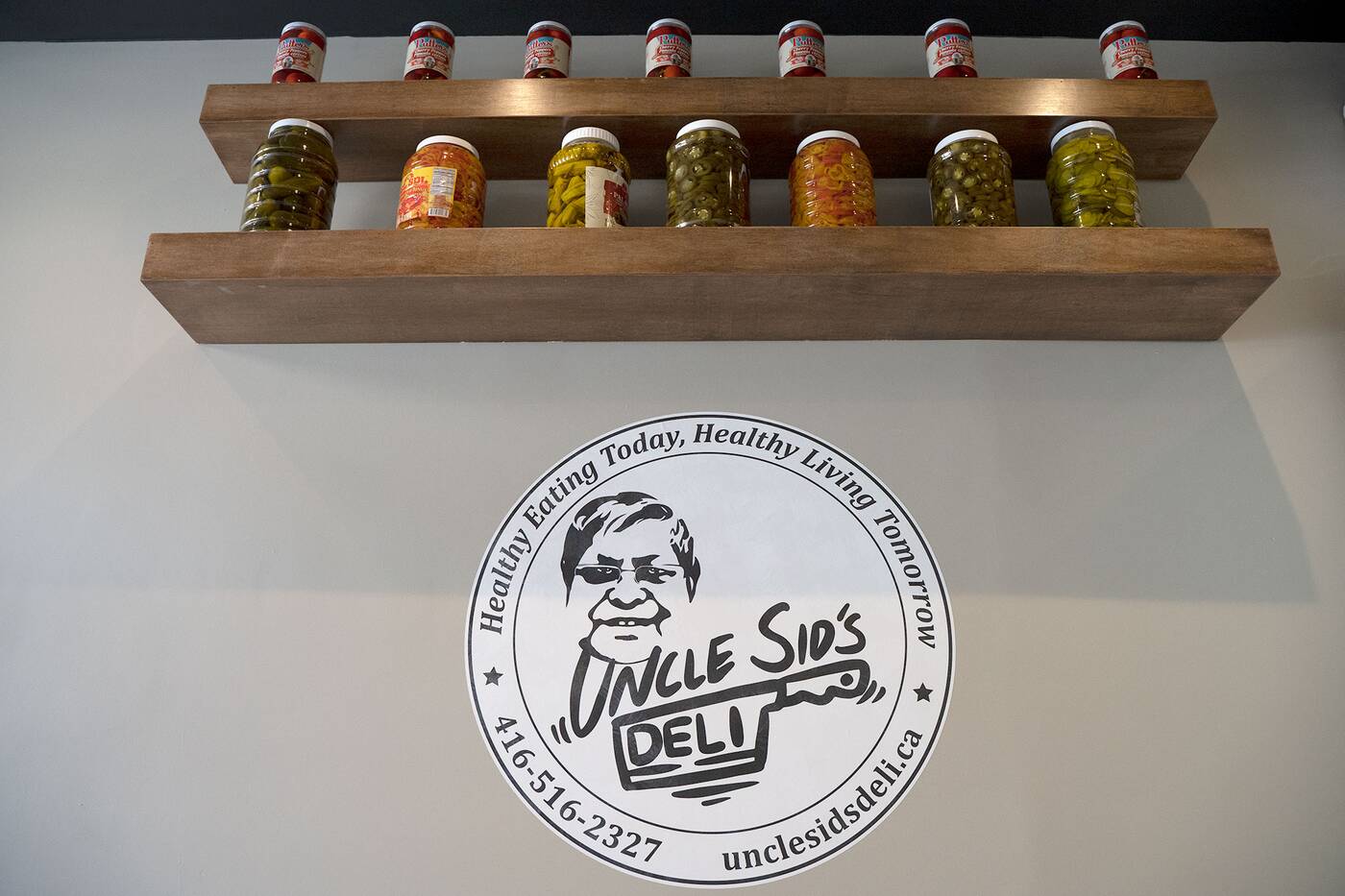 "We try hard to make everybody happy and give them good food. The most important part is him because I want him to be alive in people's minds."

That being said, Uddin also admits that if circumstances allow he's definitely open to one day adding roti to the menu at Uncle Sid's Deli, as there's no doubt it would be a nostalgic treat for the neighbourhood. 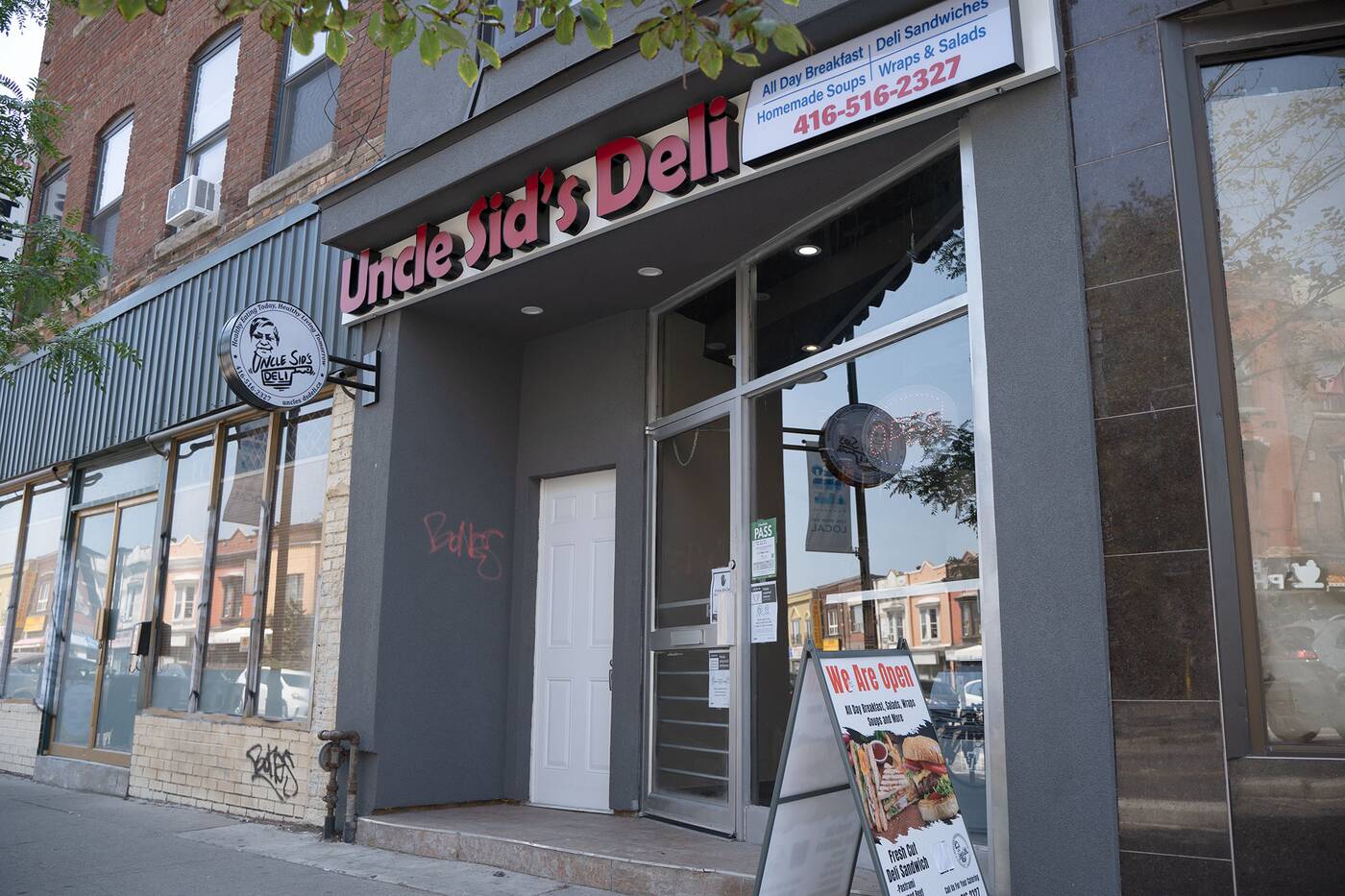