When Jeff Marsh and his business partner at the time, opened the business they both had a different name for the cafe. They compromised and landed on Tango Palace. 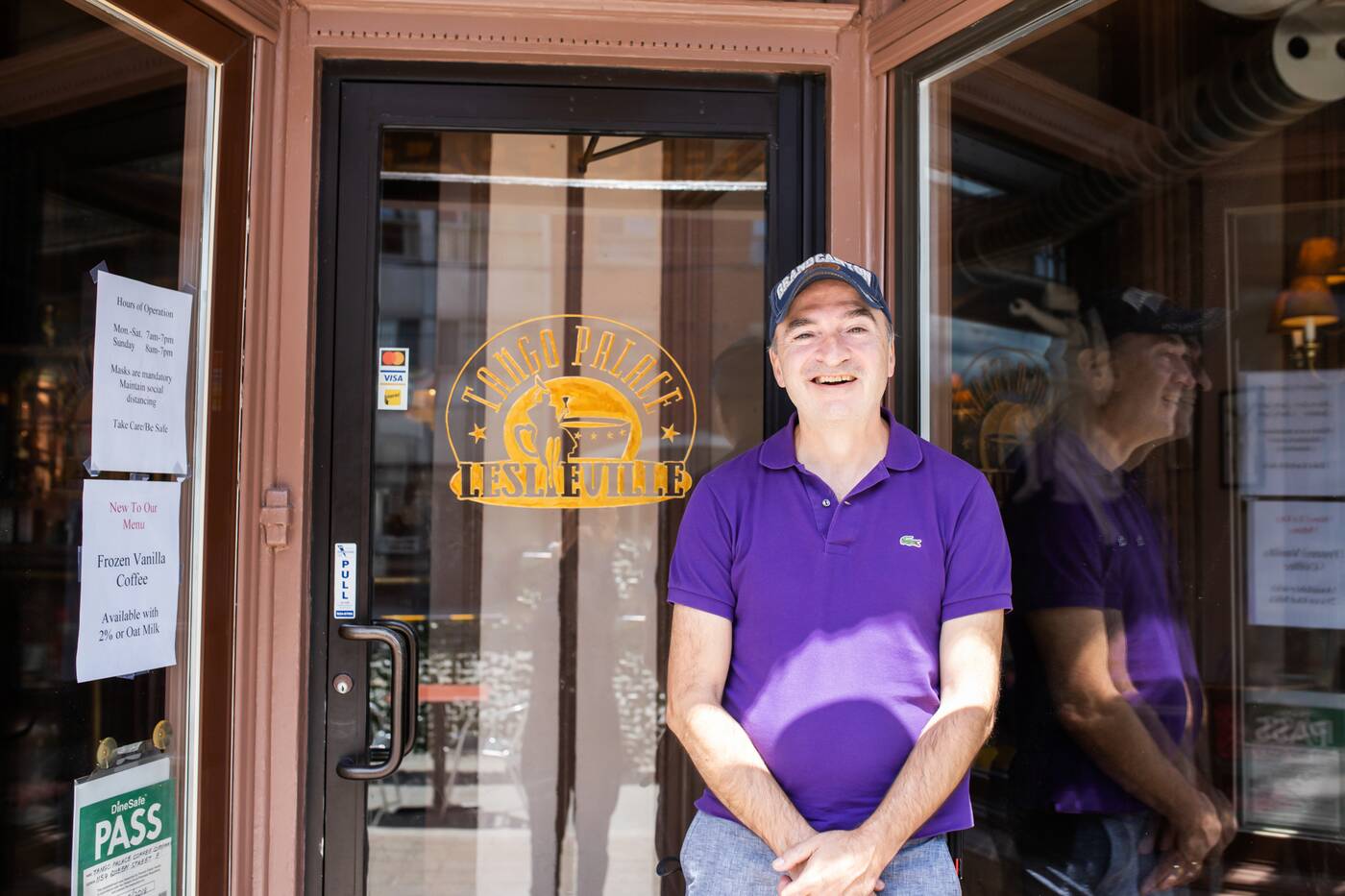 Tango Palace has been a soulful retreat in Leslieville from when it was a neighbourhood of economic distress to the juxtaposition now that it is a fully genertified and littered with third wave cafes like Pilot, Mercury Espresso and Omnia Coffee Roasters. 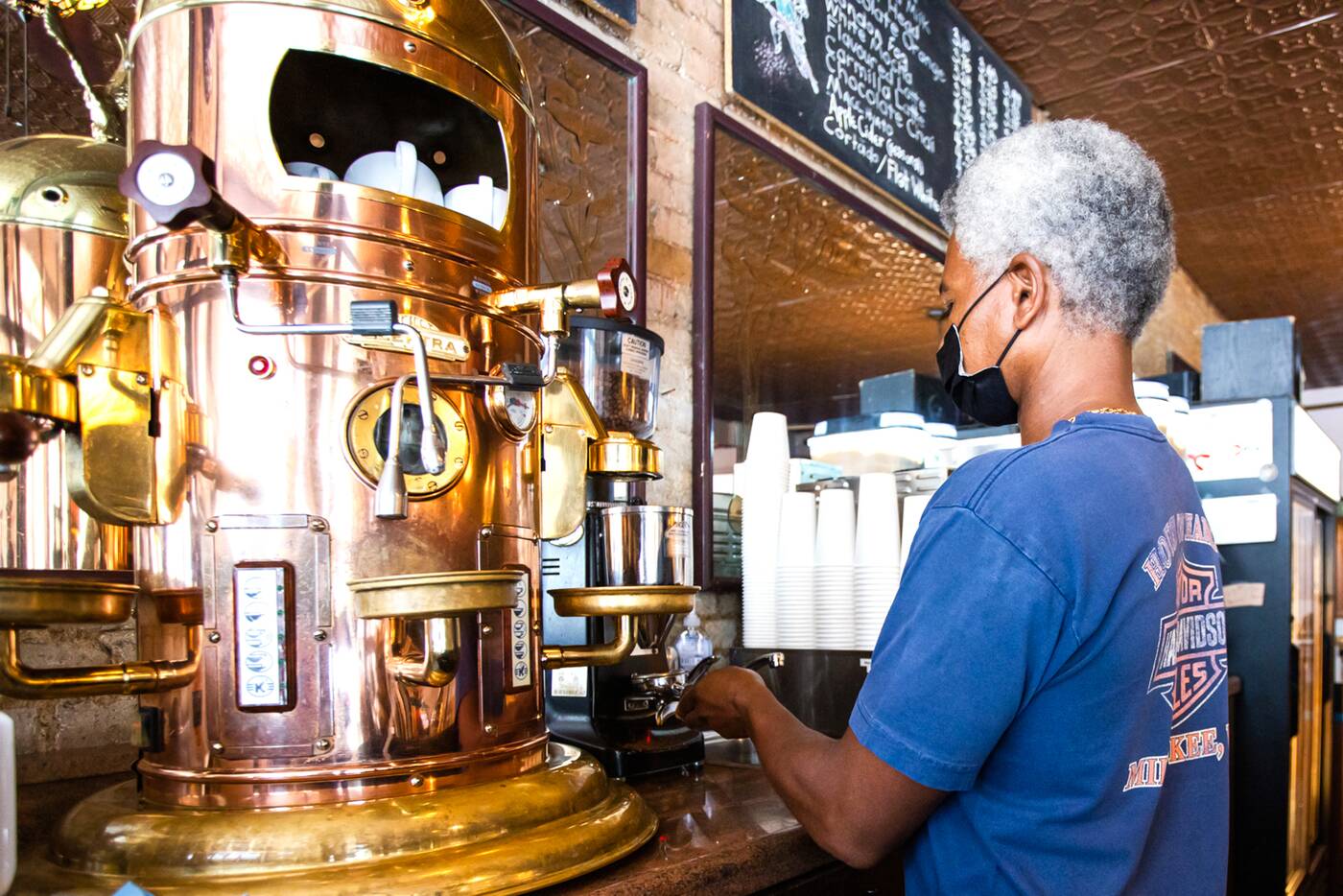 "Leslieville has changed dramatically over the last twenty-eight years. When we arrived, the neighbourhood was very poor, it had a high crime rate where drug and prostitution seemed to be the driving force in the economy," said Marsh. 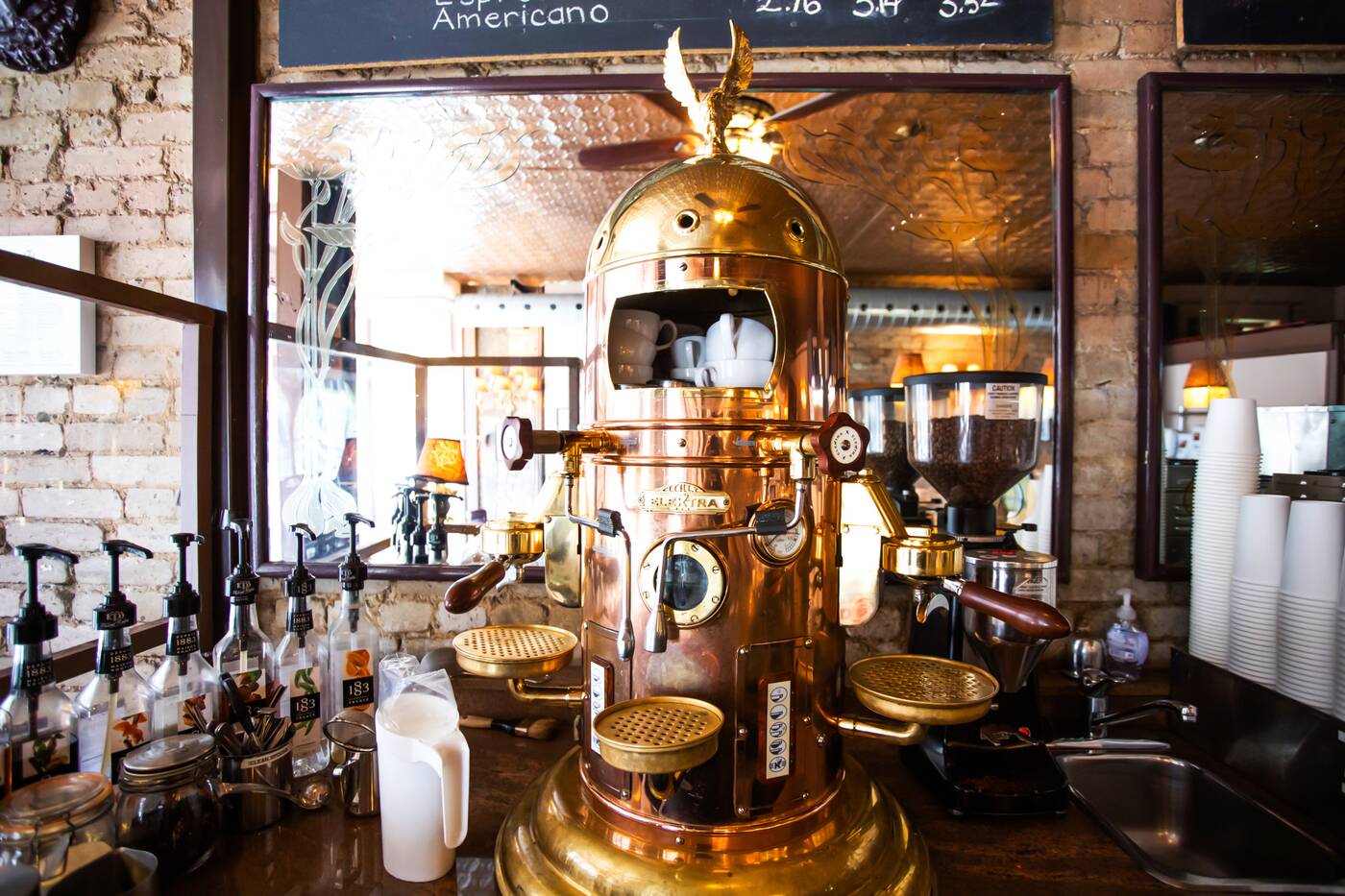 According to March, the clientele who frequented and supported the cafe at the beginning (and still today) have been linked to the arts community, students and the LGBTQ2+  crowd. 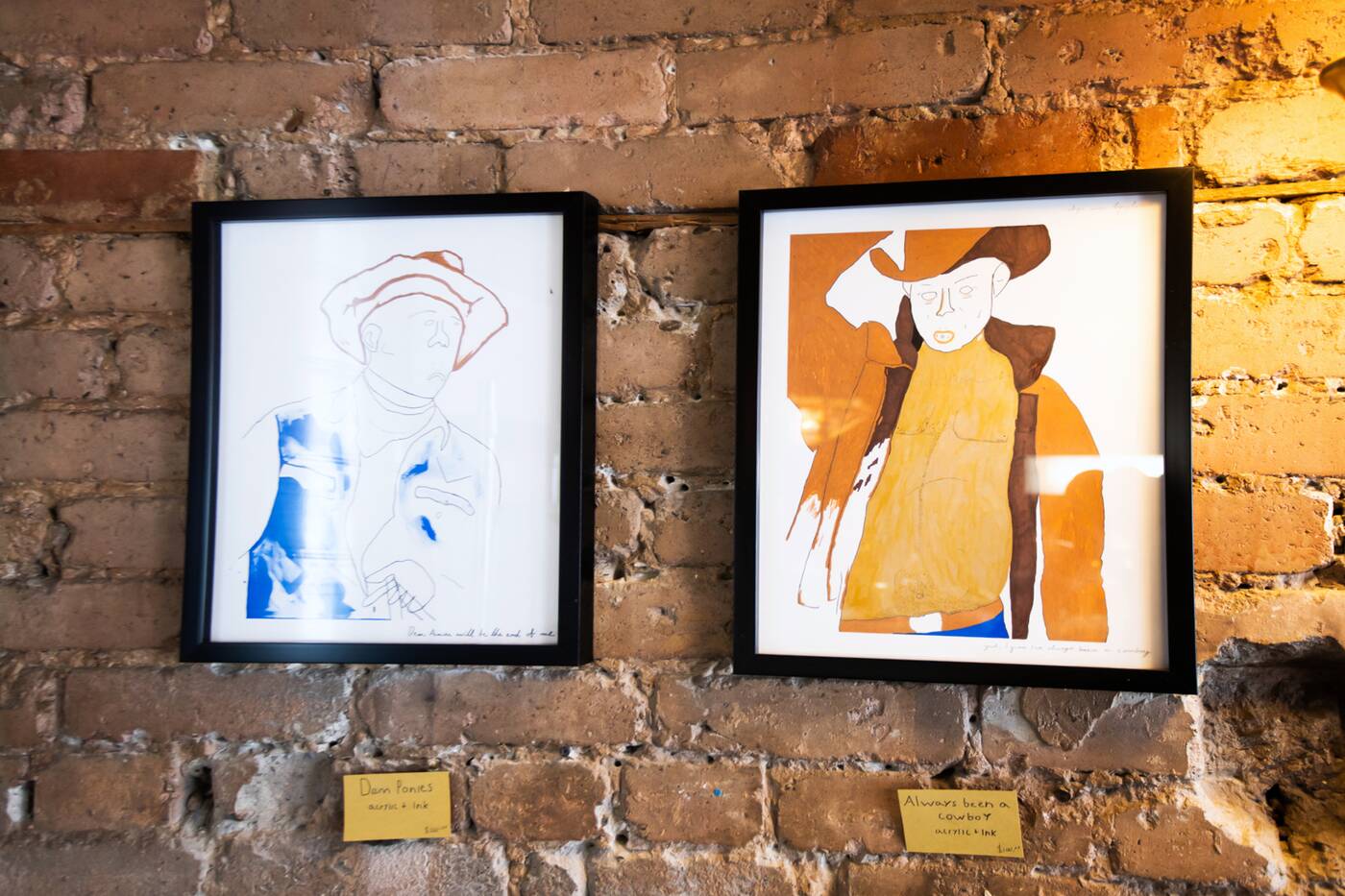 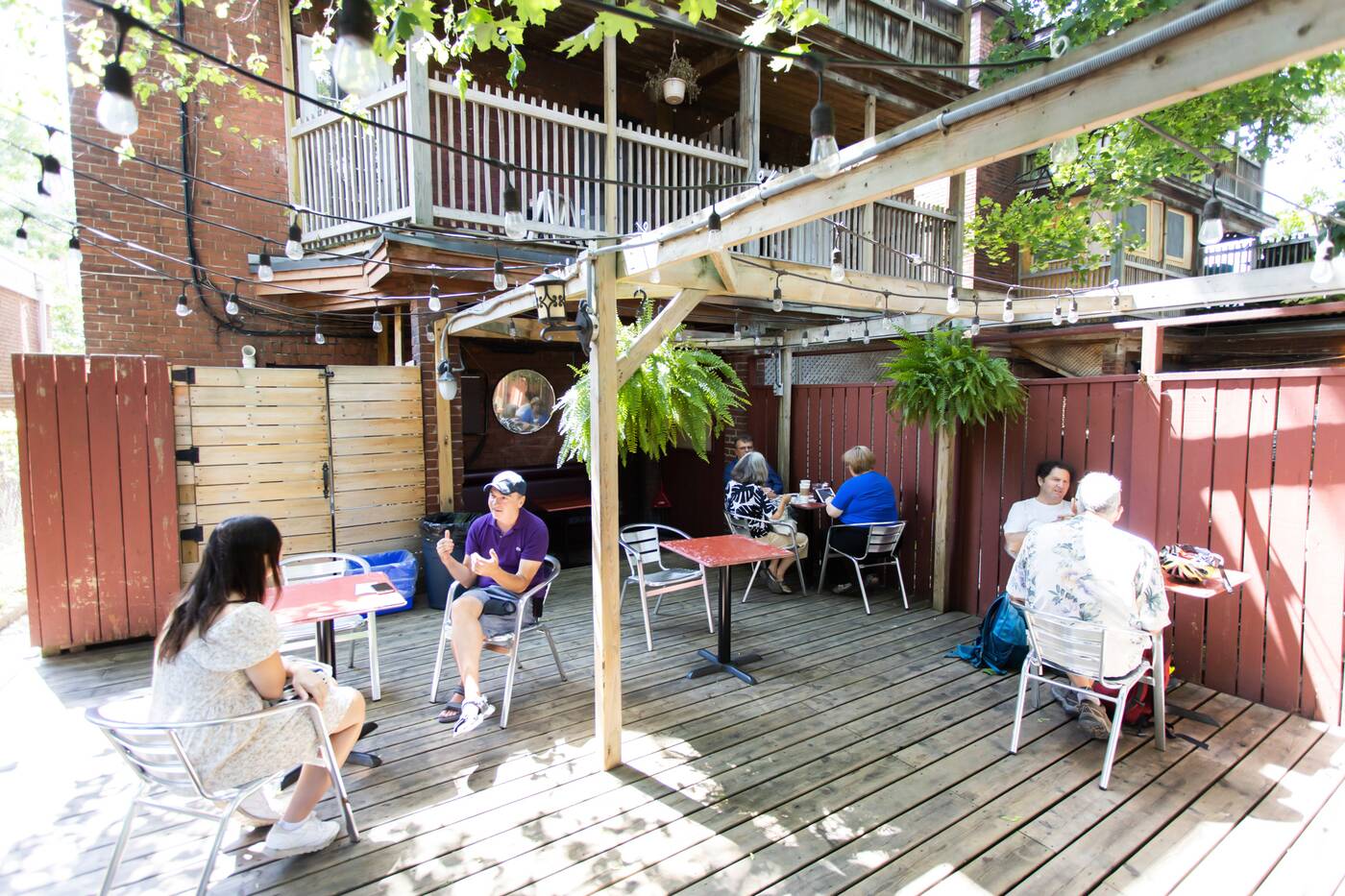 Prior to the pandemic, Tango Palace was known for being open late at night and hosting the occasional events including paint nights, coding hangouts and henna nights either inside or on its back patio that looks onto Leslie Grove Park. 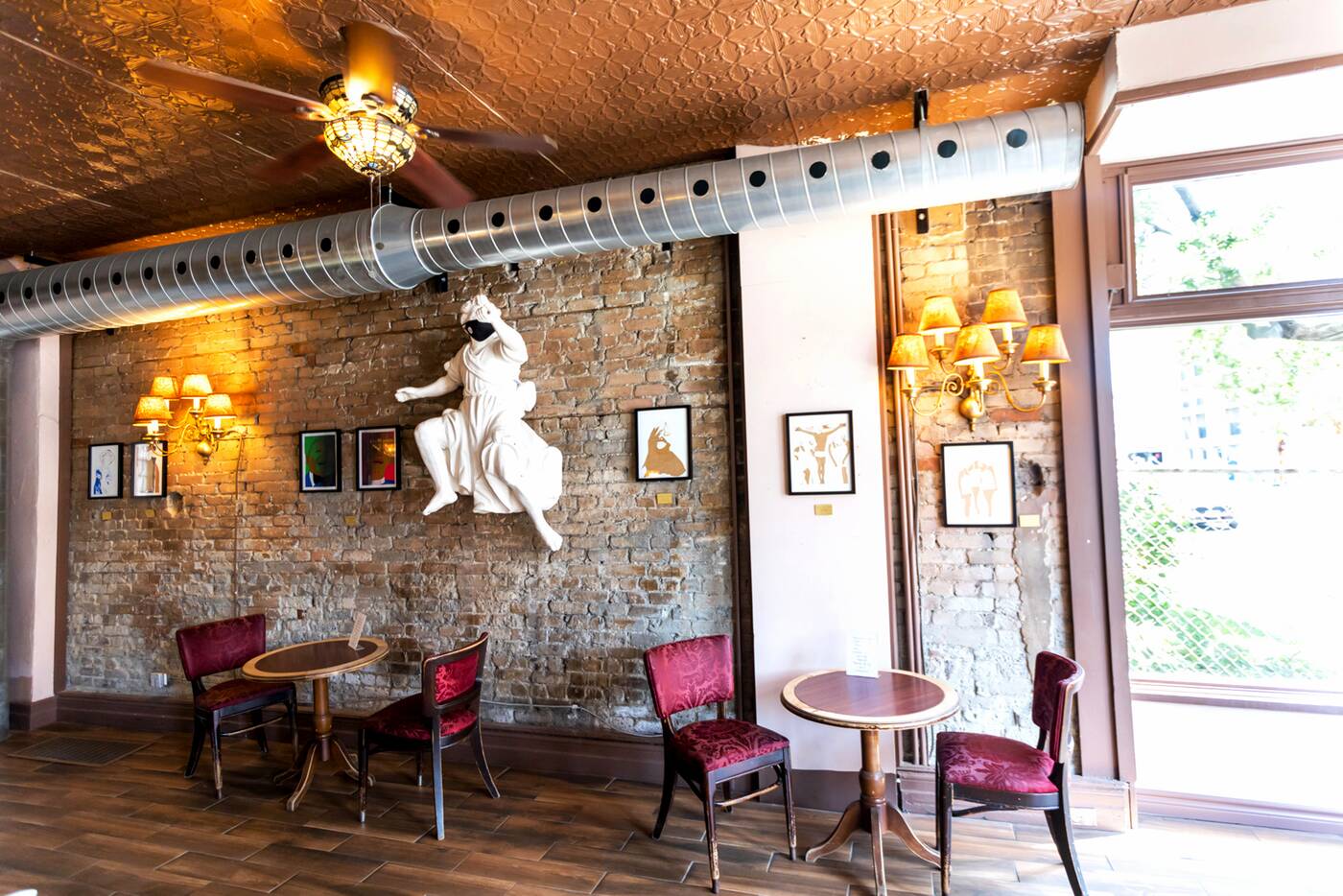 The interior of the space pulls from the inspiration of the style Art Nouveau. A cheerful statue (which is often decorated in props) greets customers as they enter the doors of Tango Palace. 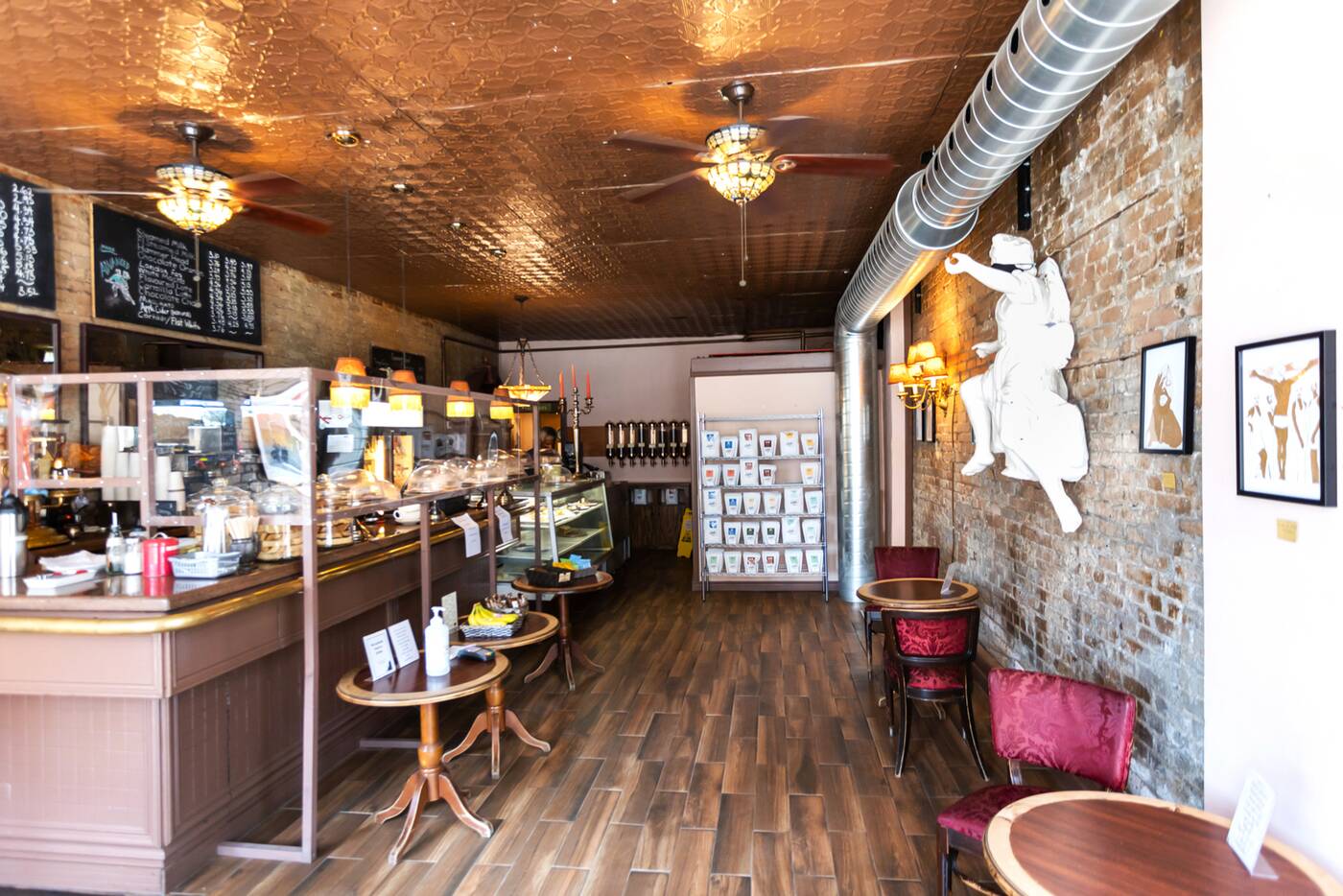 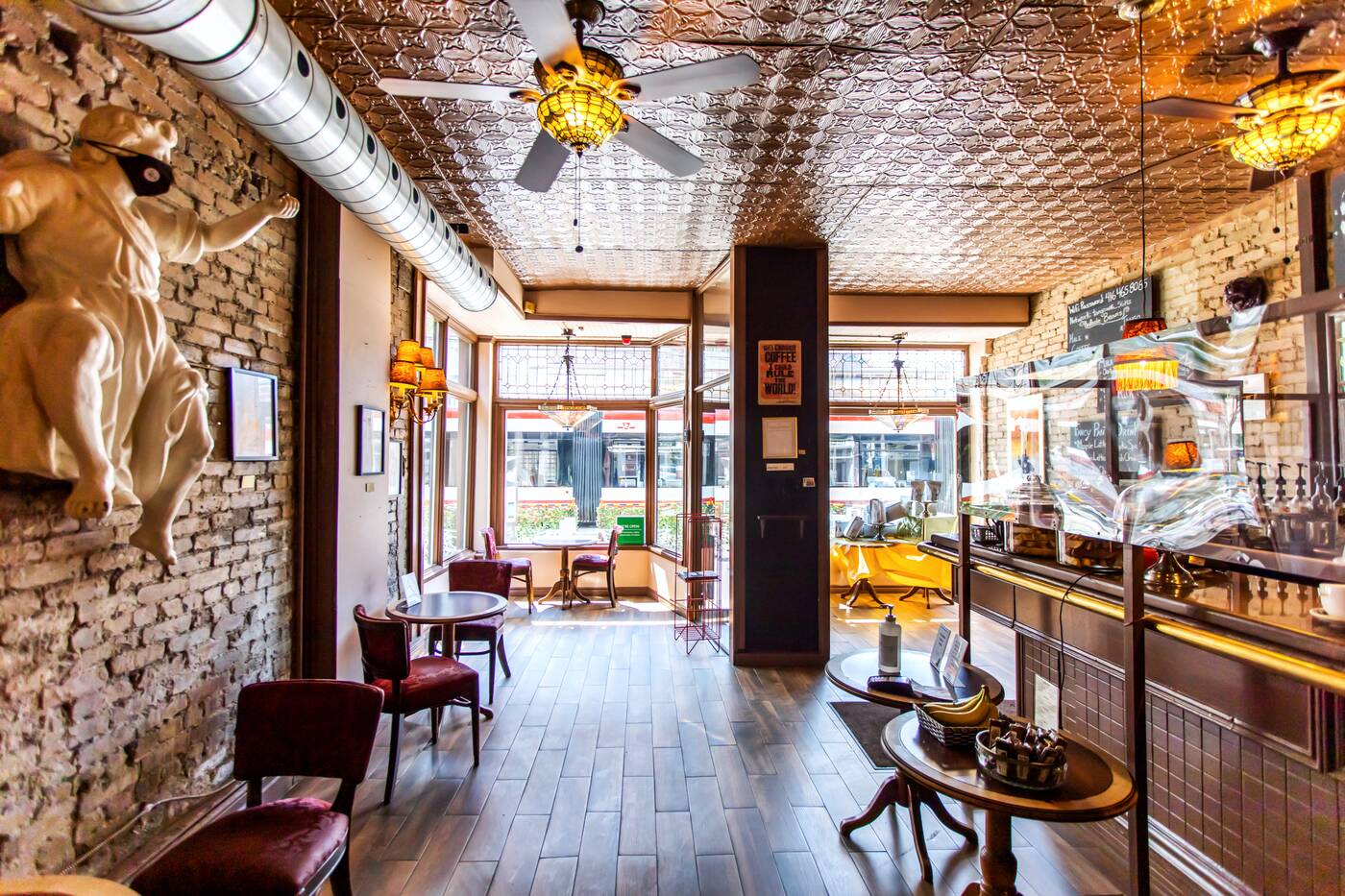 "The arrival of the pandemic caused a dramatic decline in our revenue. We were able to take steps early on that allowed us to stay open for takeout," said Marsh. 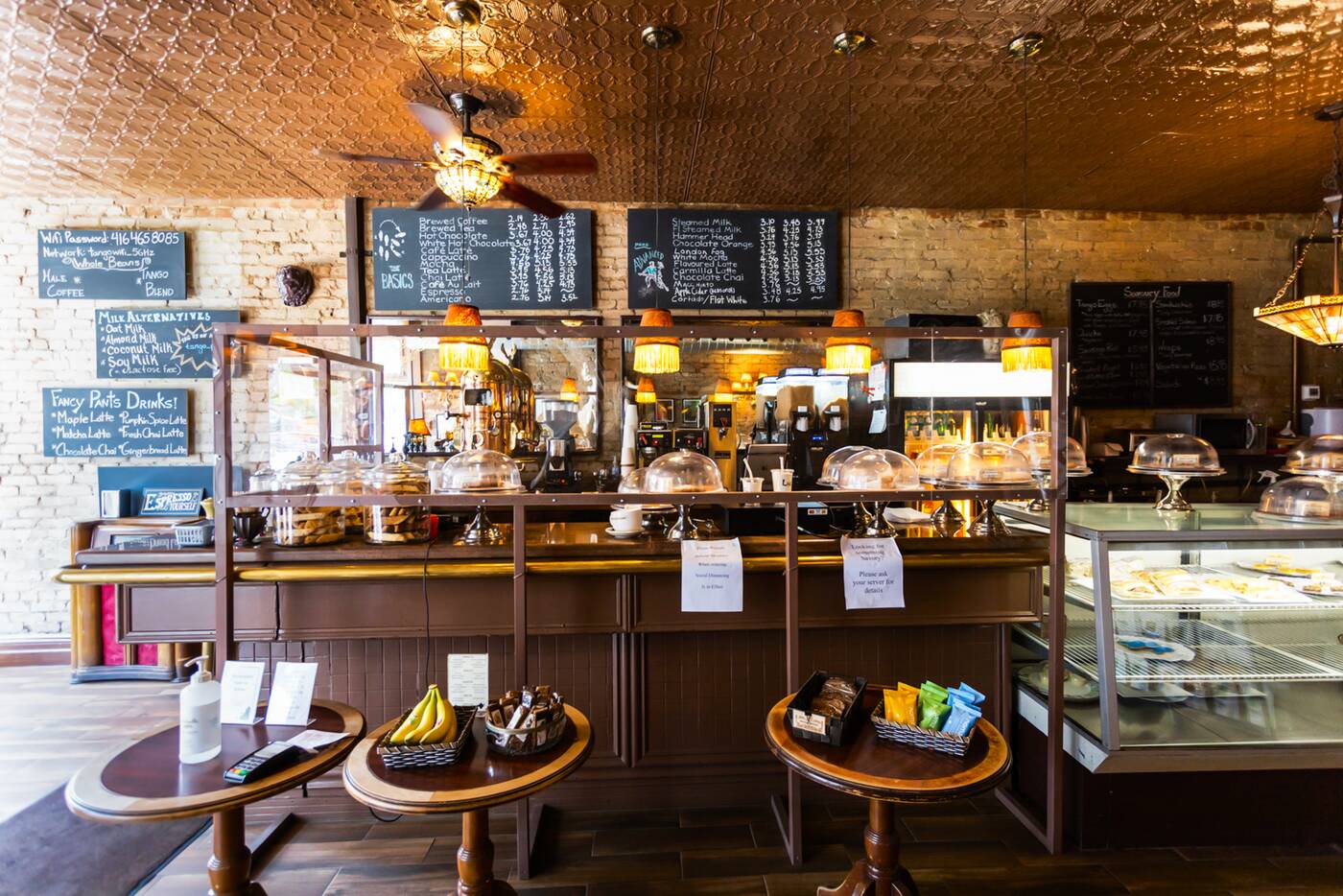 Some of the changes made to adjust to the sudden circumstances included reduced hours of operation, dropping items from the menu and implementing safety measures such as the plexiglass that surrounds the cafe bar. 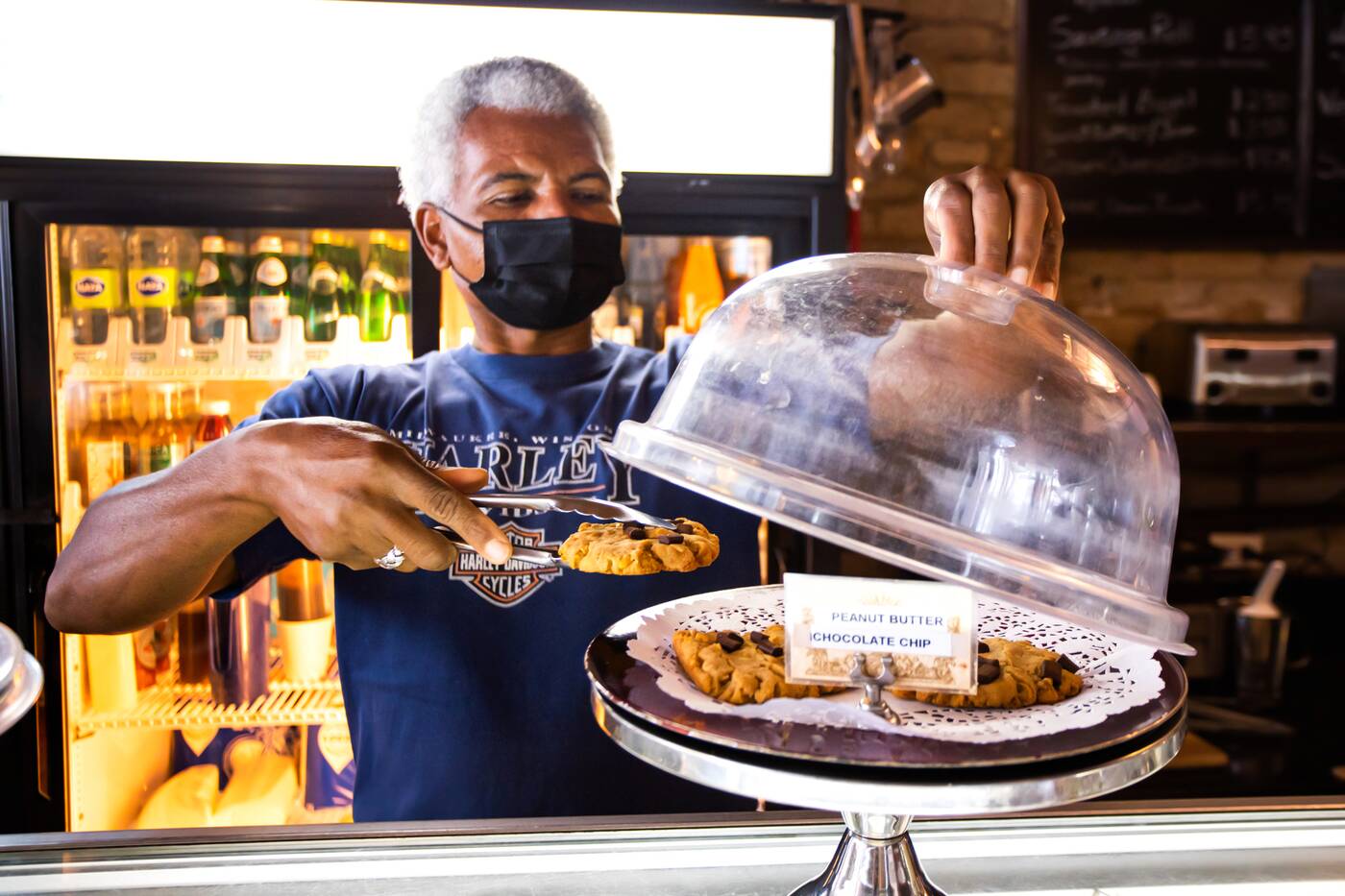 The menu has been reduced to compensate for revenue lost, although this is not to say the menu is sparse. In fact, there is still quite an extensive variety of items including hot and cold drinks, baked goods and sandwiches. 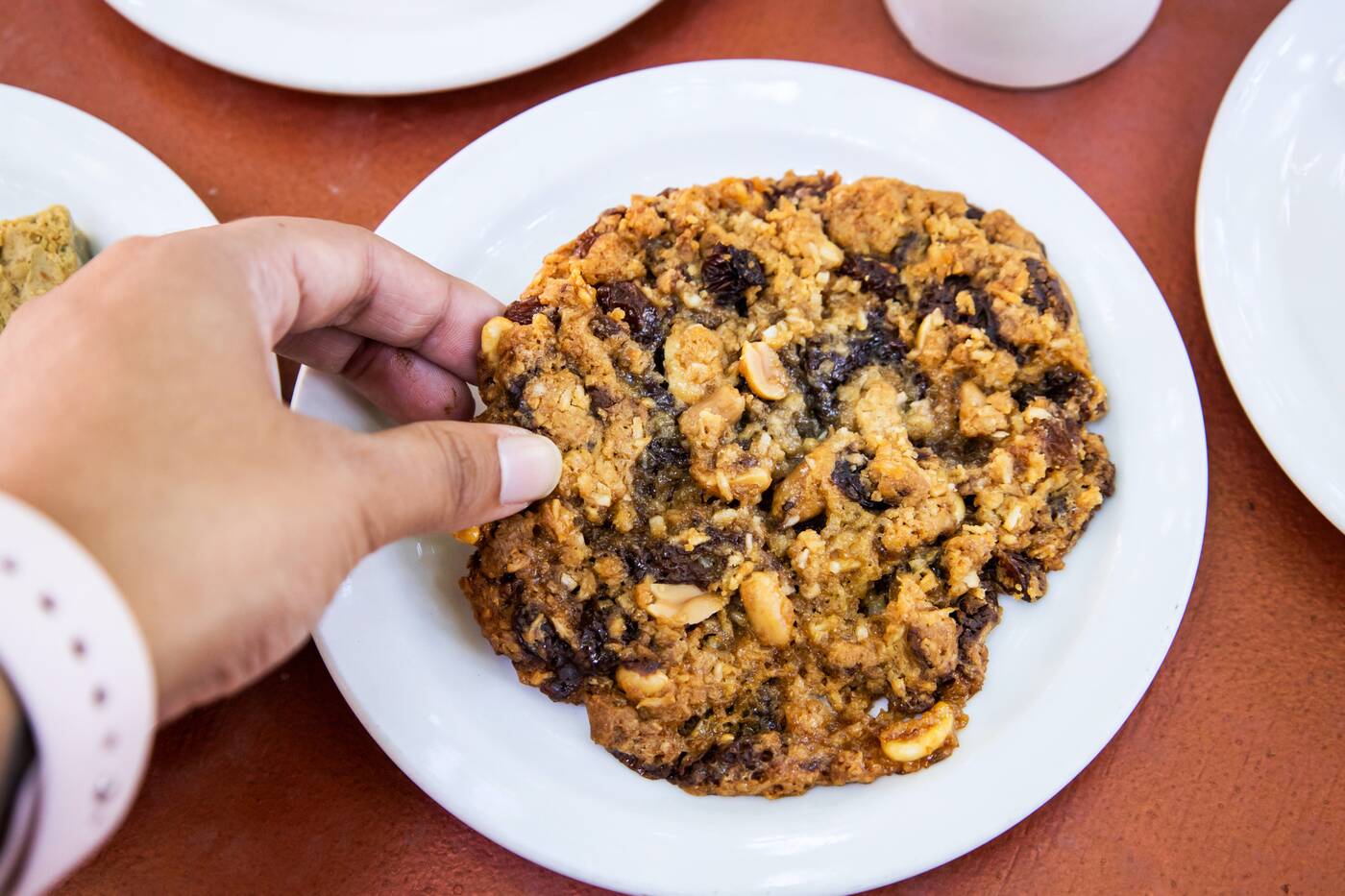 Cookies ($2.62) continue to be a big seller. There is an abundance of flavours including Nutella, peanut butter chocolate chip and ginger molasses. 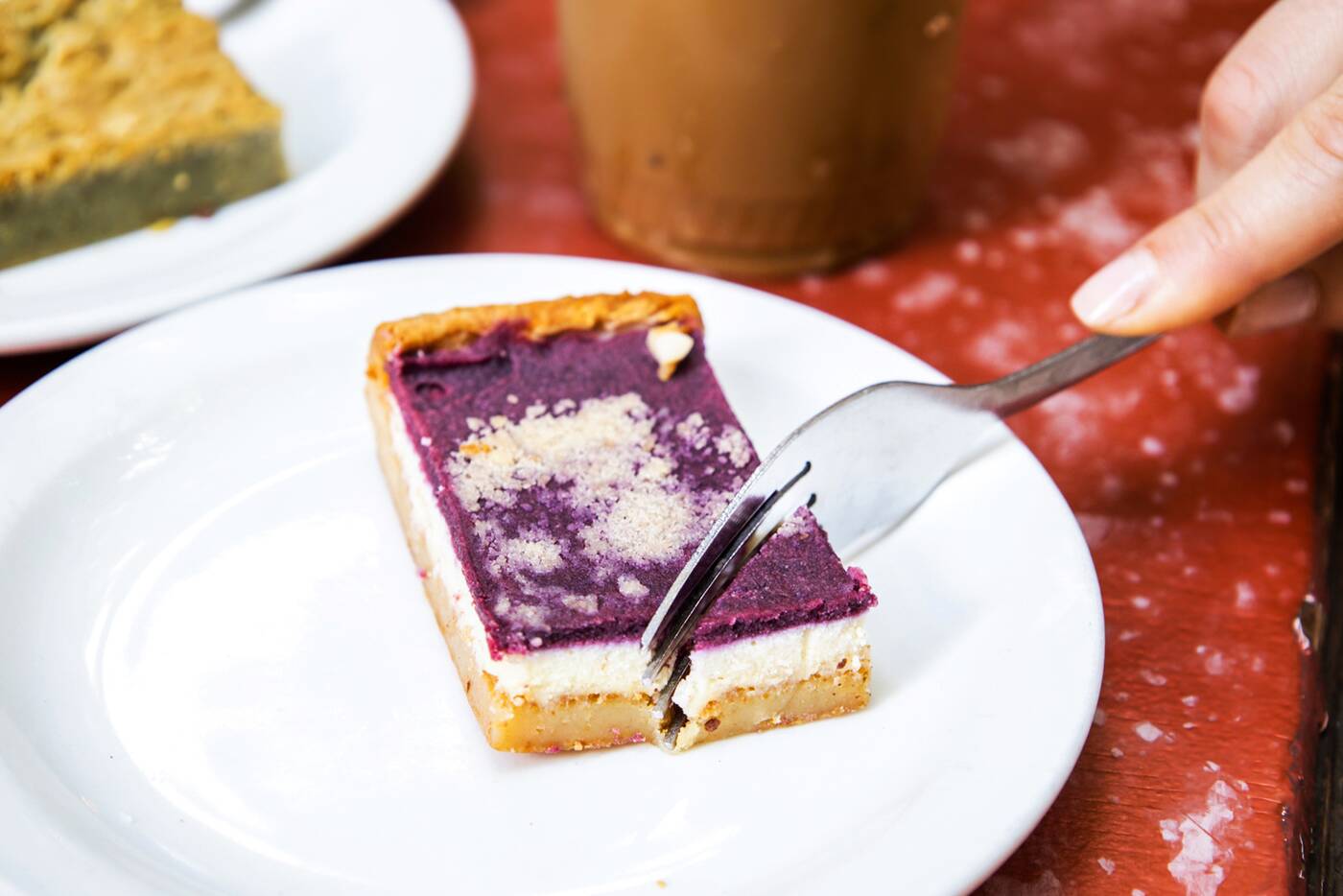 Other baked goods include a variety of brownie bars ($4.28) such as those with coconut matcha and cheesecake flavours. 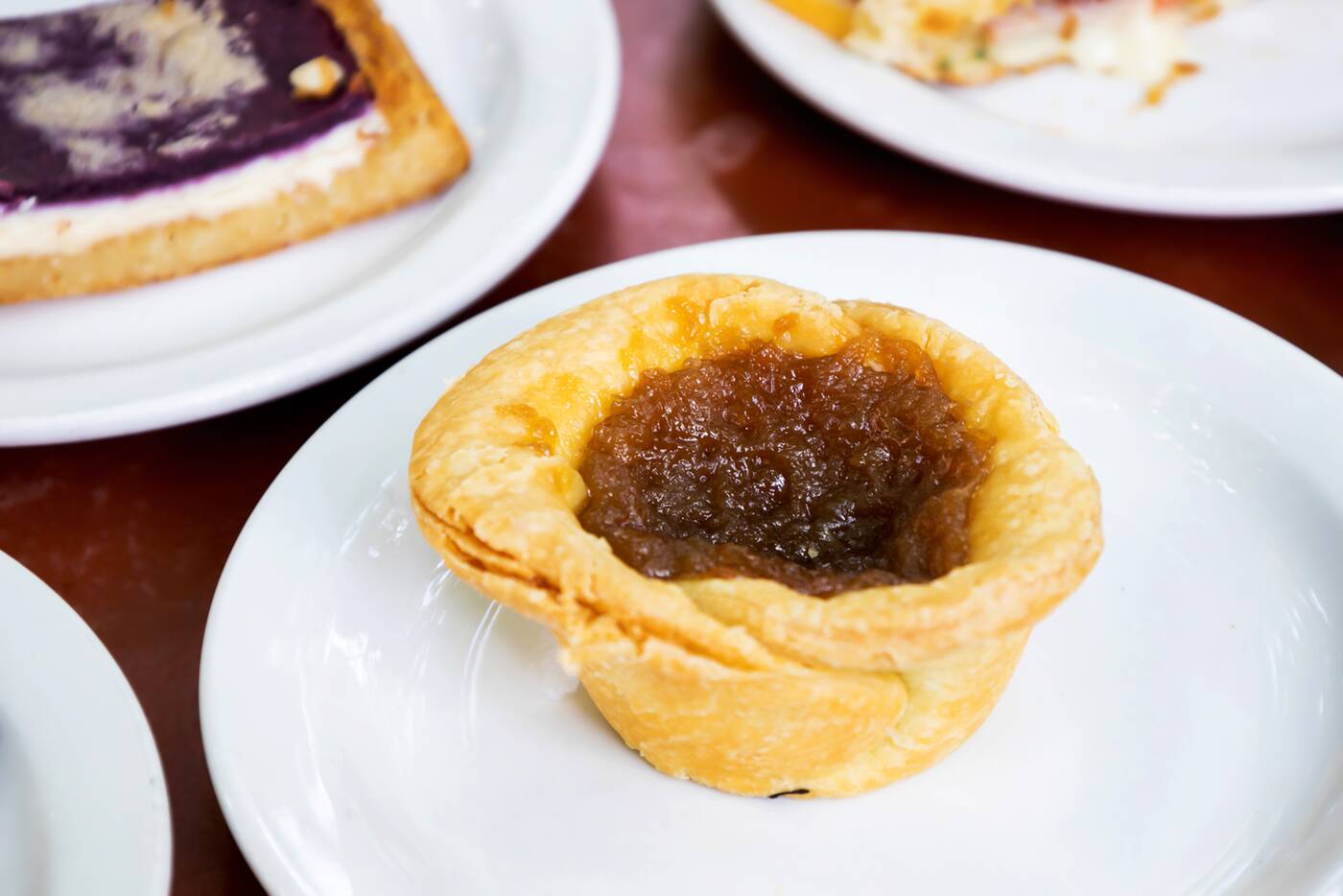 They also have butter tarts ($3.25) for those who prefer the classics.

As the neighbourhood has changed, so too have the milk options that come with the drinks. These days many customers ask for oat milk so the blended iced vanilla coffee ($5.50) with regular or oat milk is a big hit. 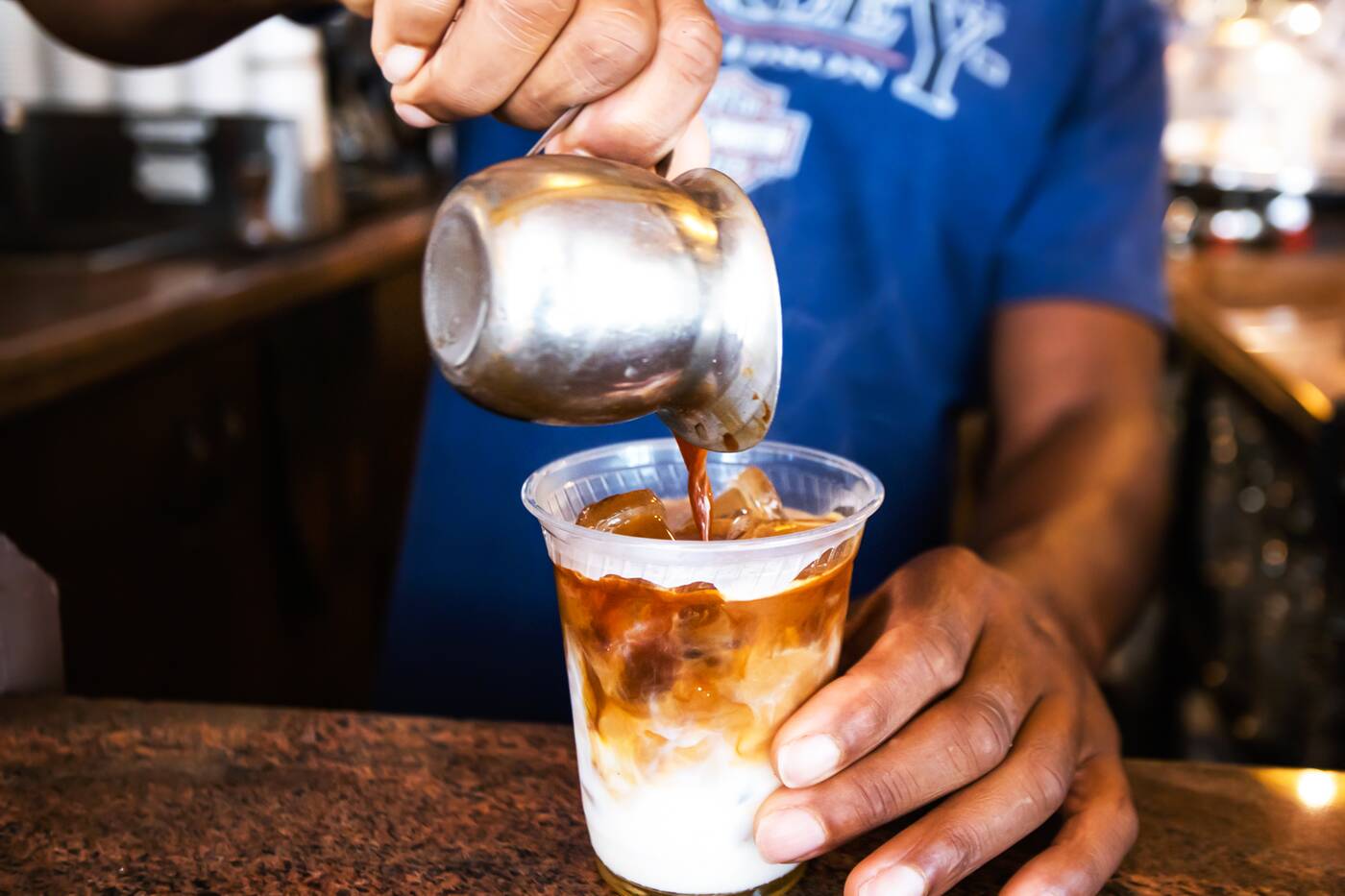 Cult favourites like the iced pumpkin spice latte ($5.95) and the carmilla latte ($4.56) continue to be a cafe staple and are made with beans from Hale Coffee. 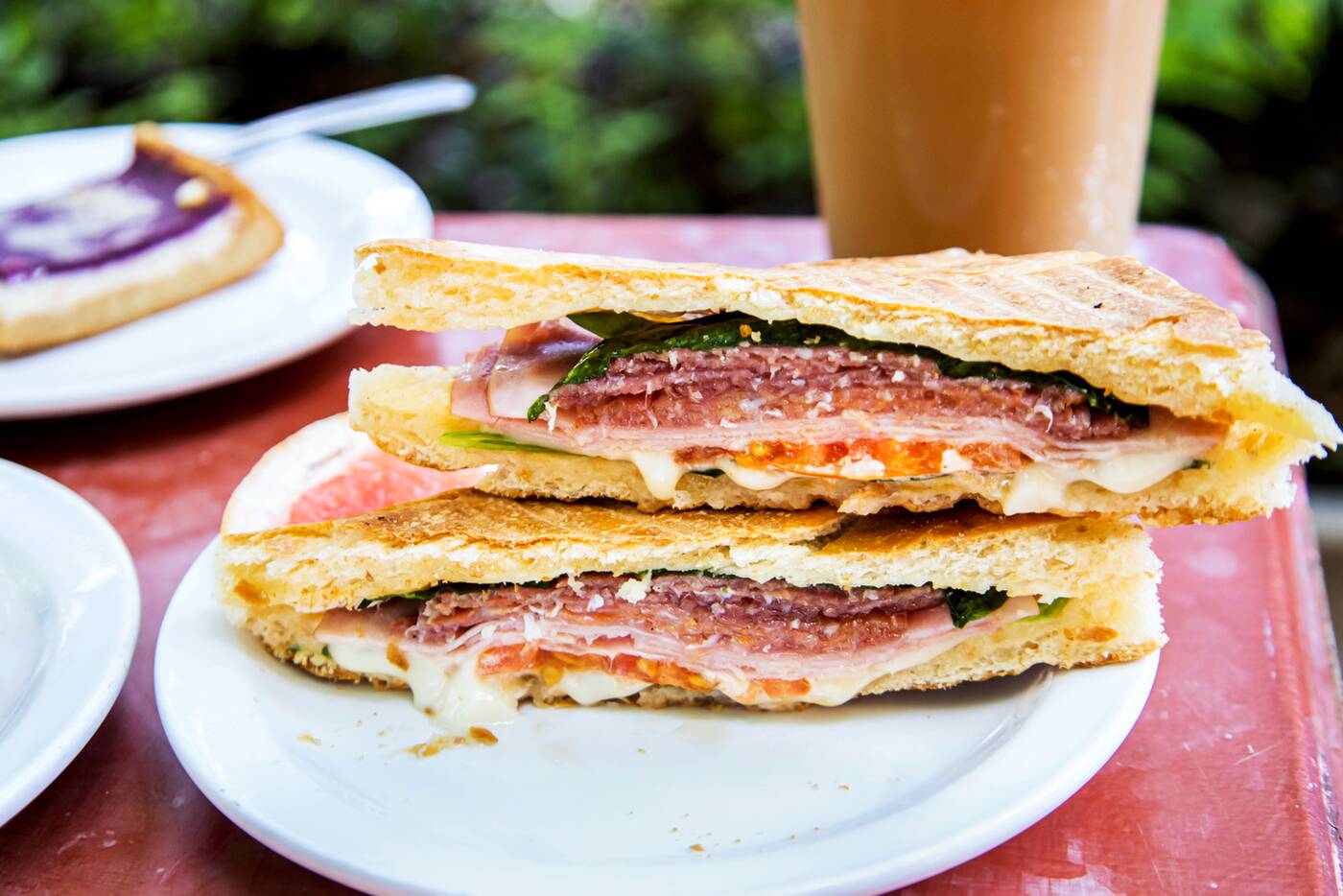 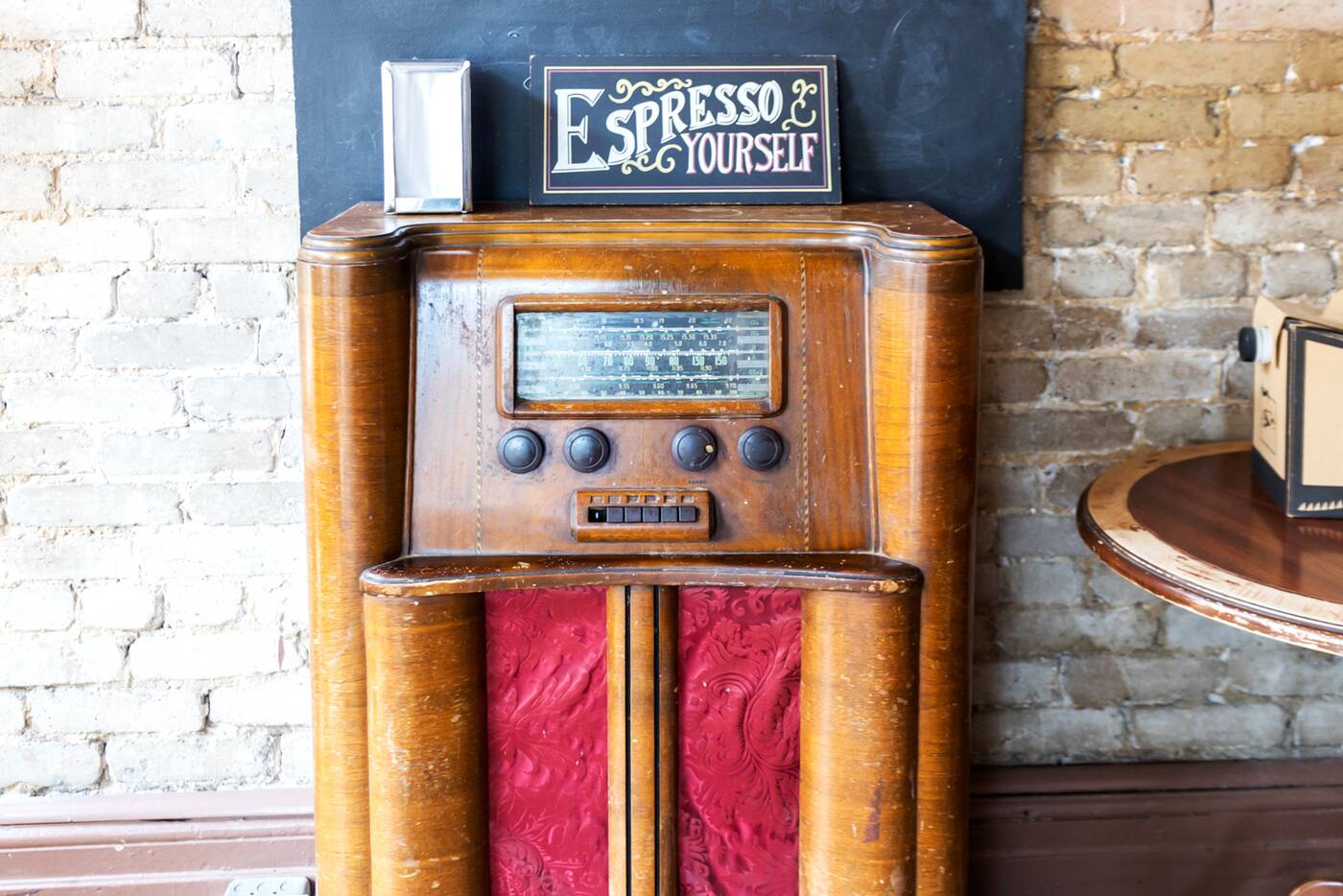 As the city continues to slowly approach returning to normal, Tango Palace hopes to get back to its usual vibe as well. 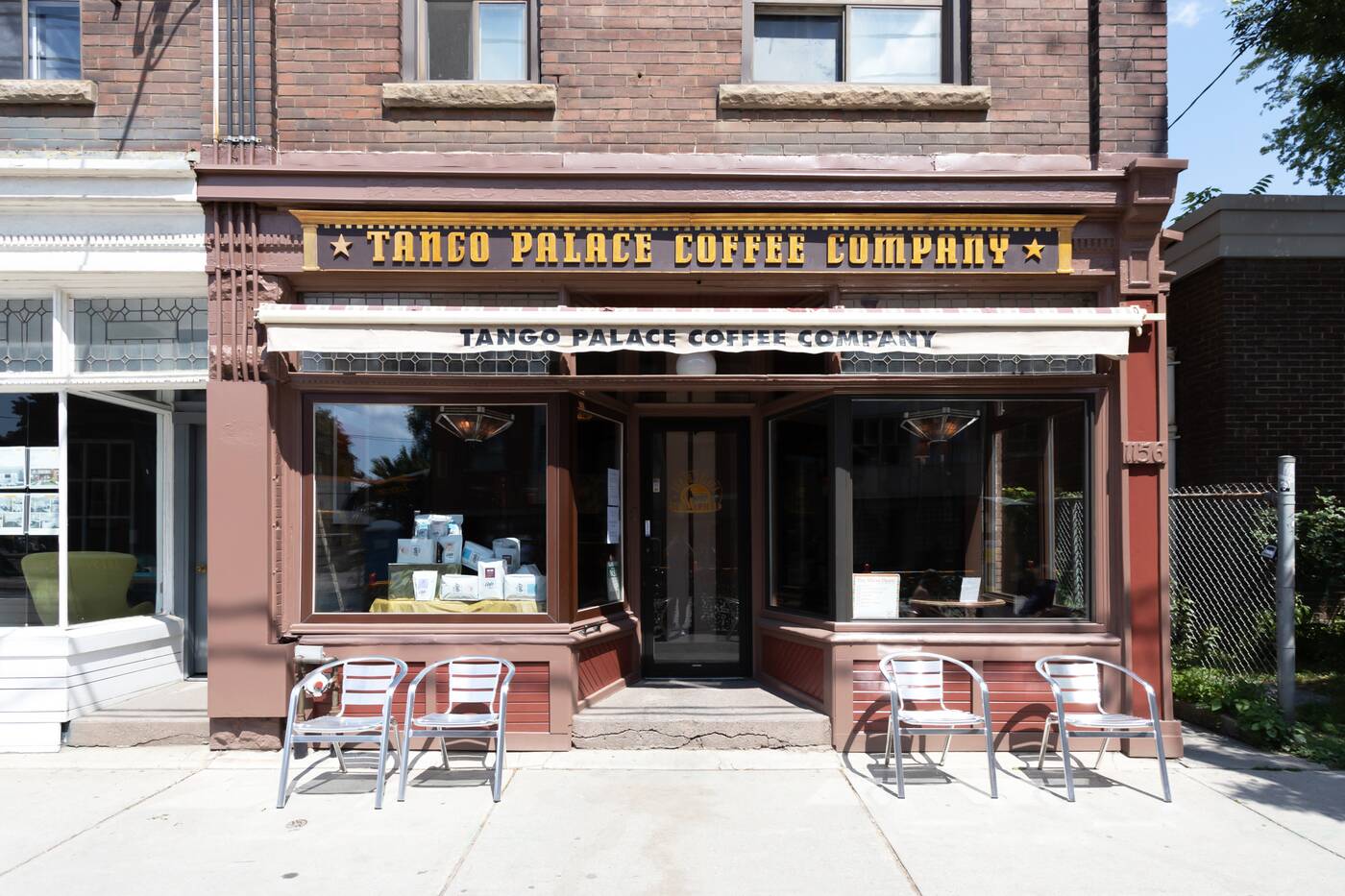 Marsh predicts (and hopes) that sales will approach normalcy in the fall when students are back in school, people are back at work and Tango Palace becomes part of their daily routine again.

Toronto sandwich joint that closed has reopened in a new location

Toronto bar that pivoted during lockdown is permanently closing