More than 40 years ago, Mario Micucci opened one of the first downtown Italian restaurants.

Sadly Miccuci – who was born in Basilicata, Italy – passed away in 2015, but his wife and partner since 2010, Floriana, now owns and runs Trattoria Fieramosca in his stead. 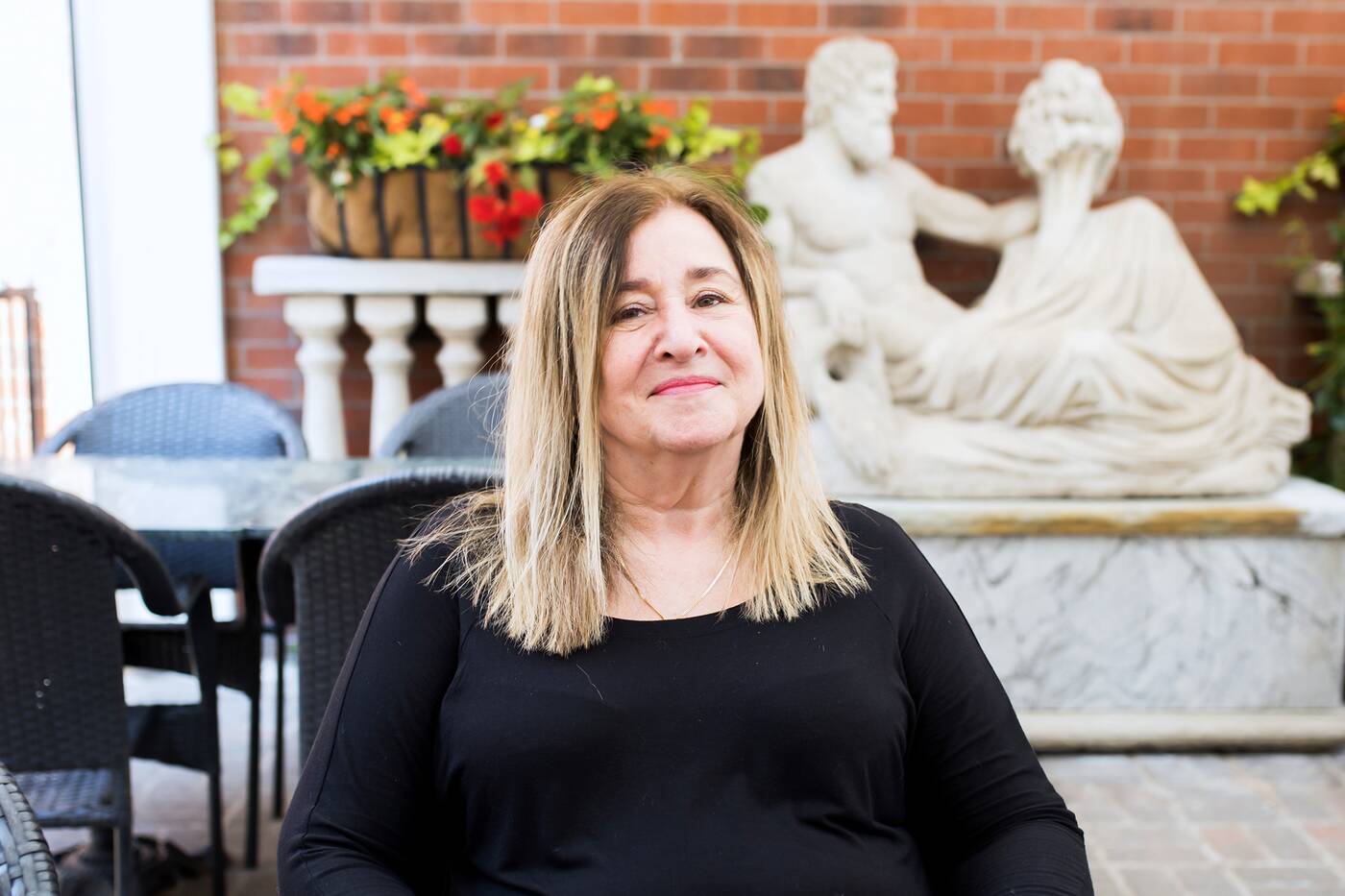 The restaurant originally opened on Avenue Road, but moved just around the corner from Prince Arthur in 1997 to a space now filled with vintage statues and paintings from Micucci's travels. 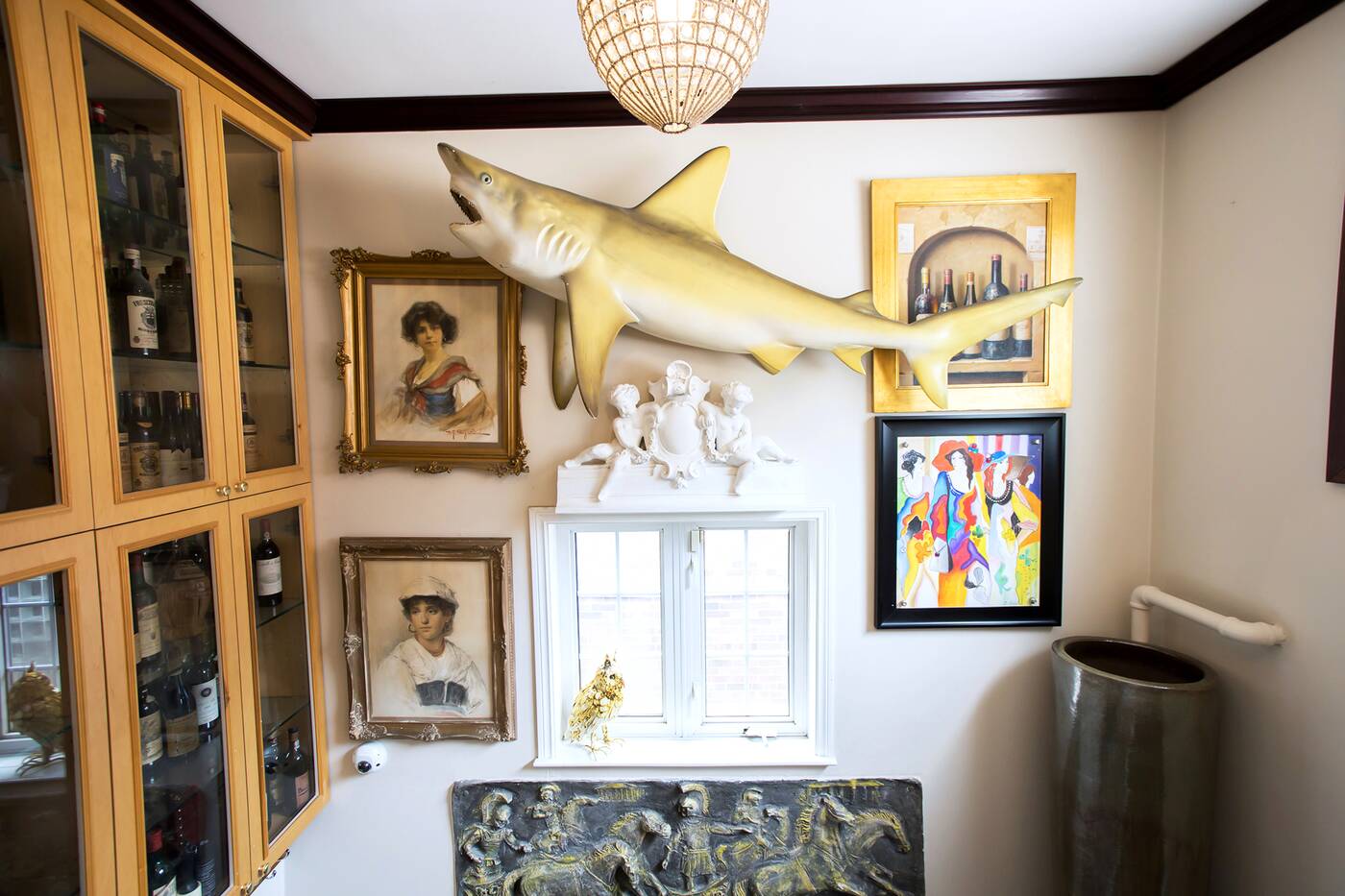 He was an art lover who would often feed artists at the restaurant. 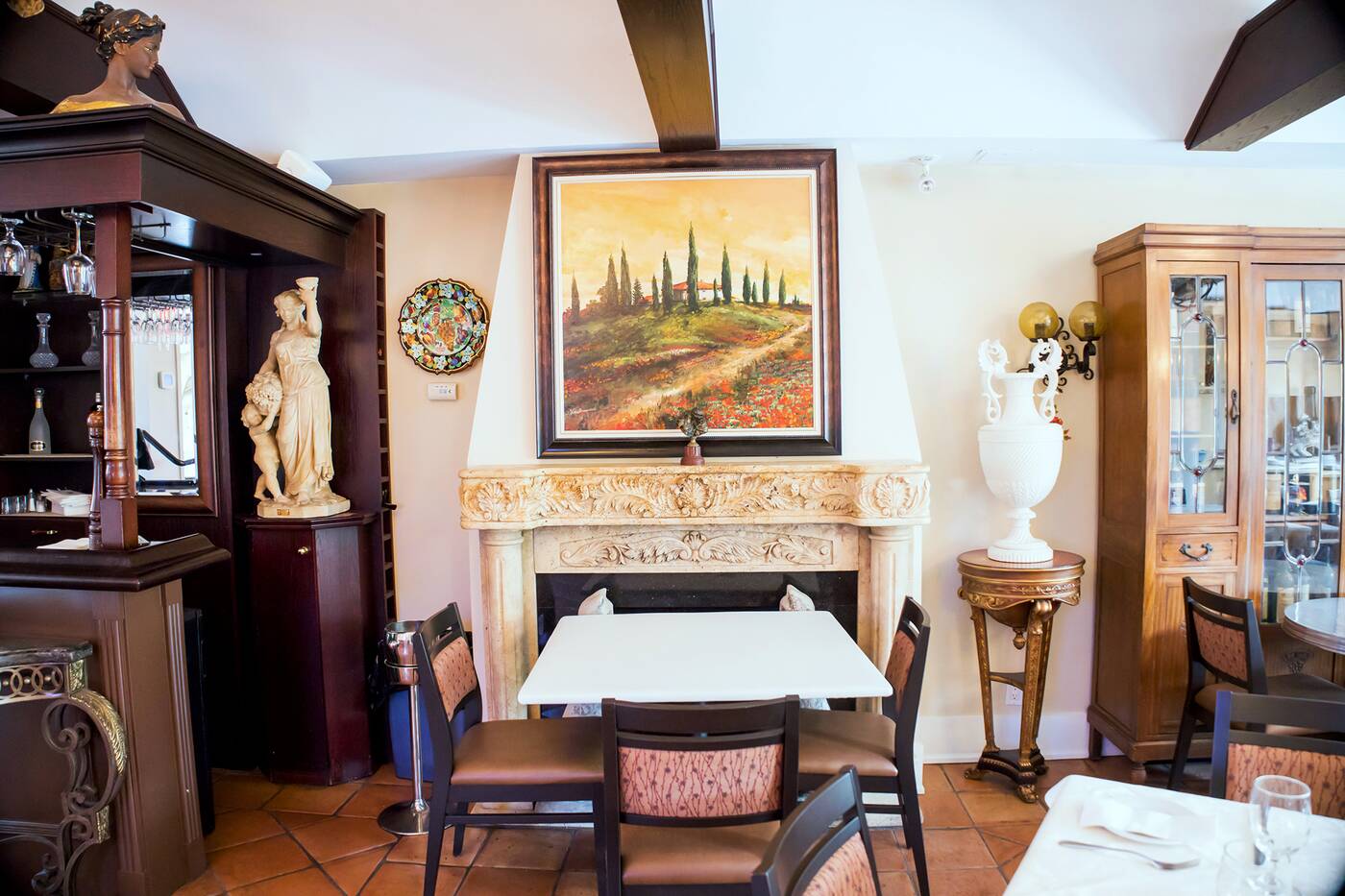 His collection brings a special atmosphere to the space that combines kitsch and old-world charm. 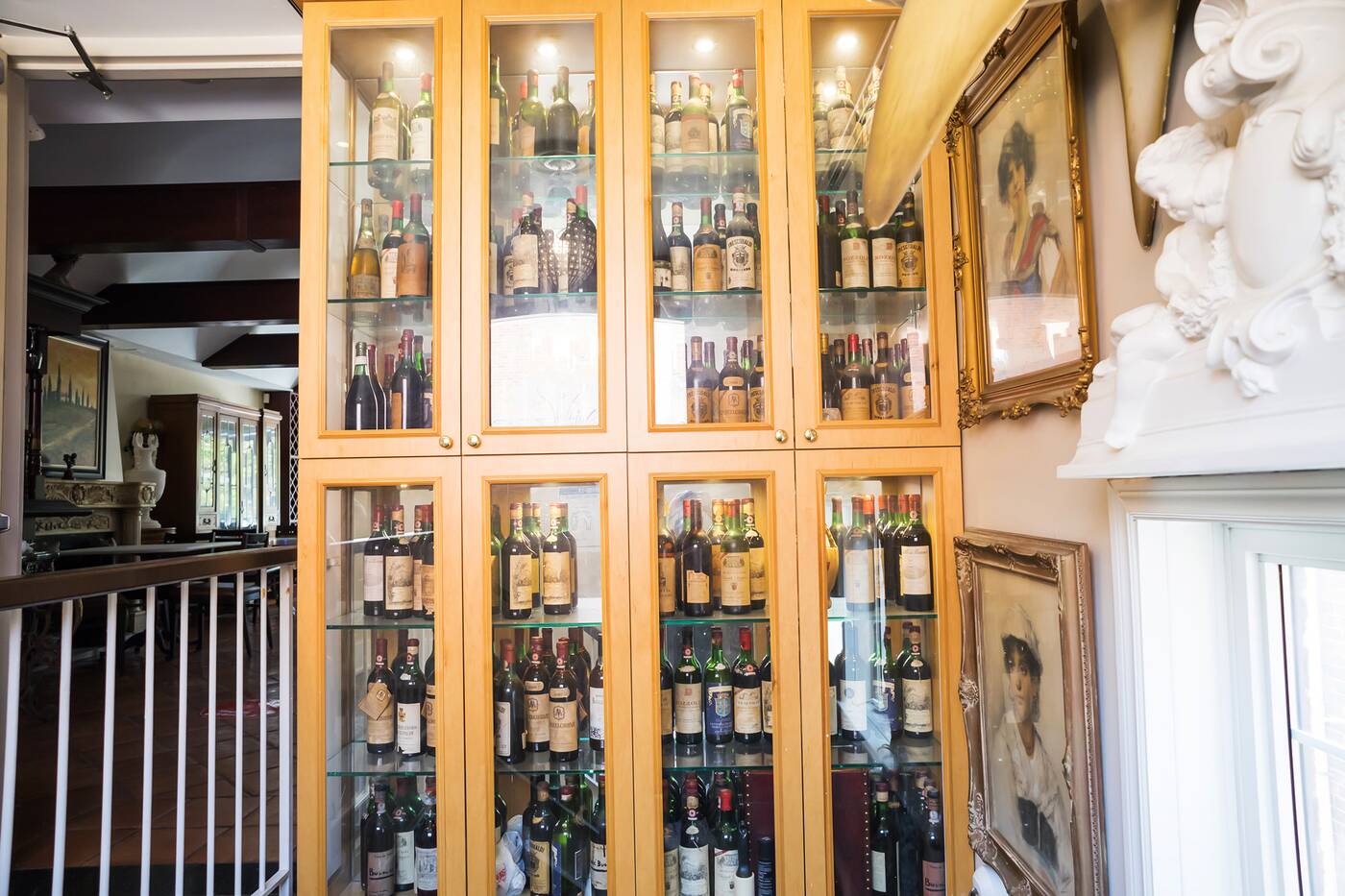 In addition to art he was also a collector of wines, including some very old vintages that are still at the restaurant. 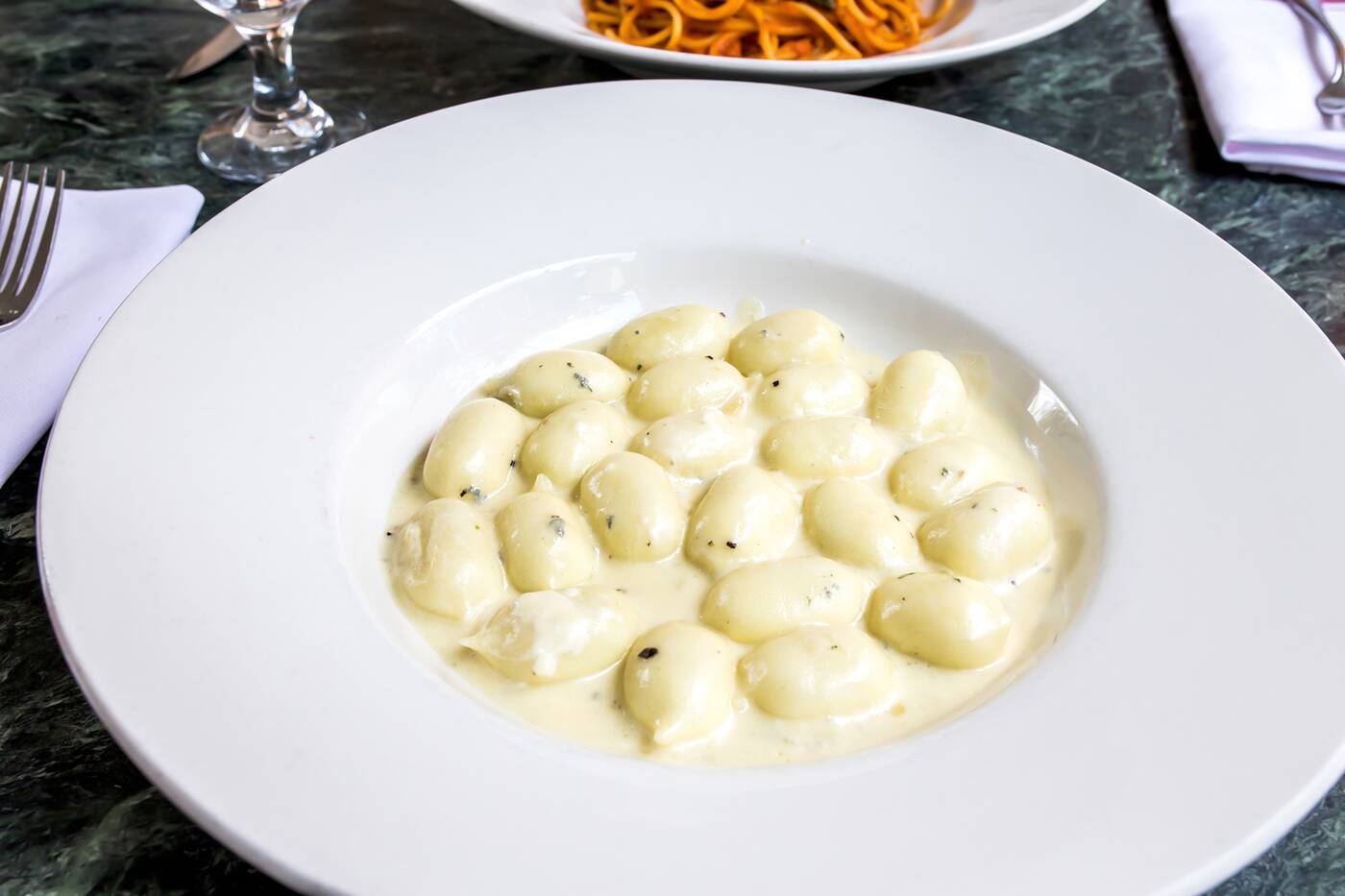 There were few other restaurants in the area serving the same style of food as Fieramosca at the time. 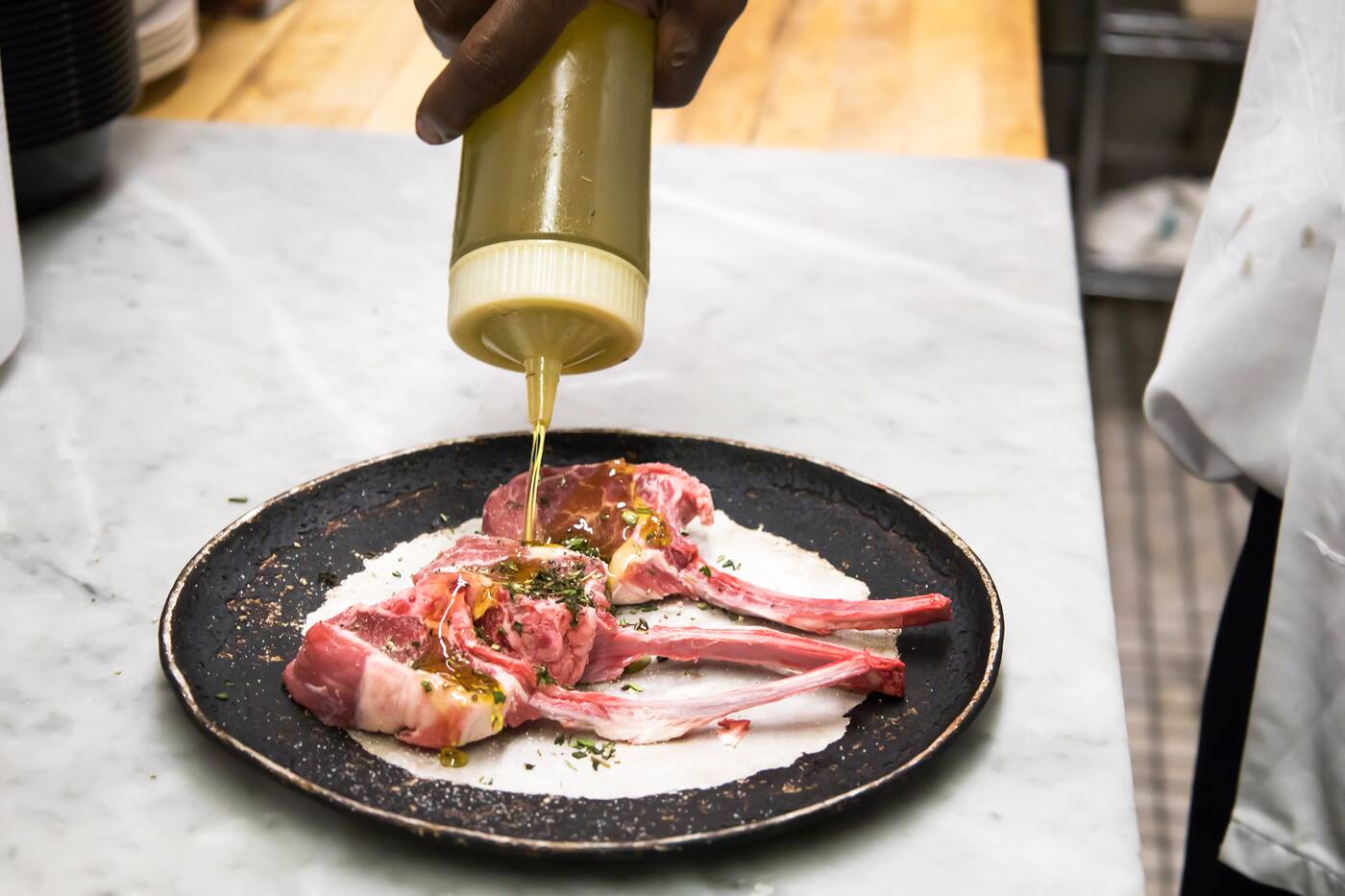 Seafood restaurant Joso's, a Dalmatian restaurant that opened in 1967, was one of the only other restaurants serving pasta dishes around then. 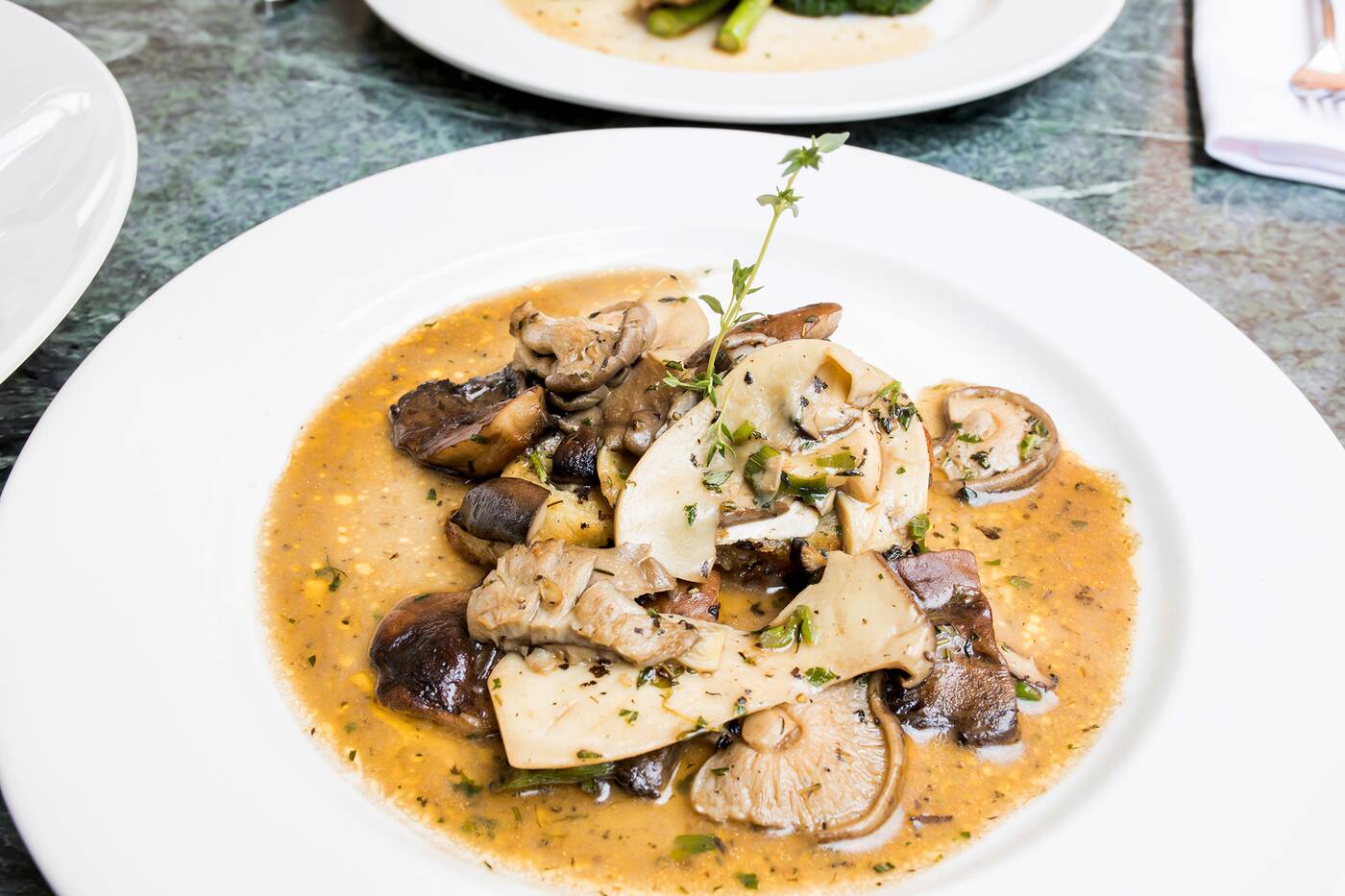 The area has now become known for this type of cuisine, exploding with over a dozen Italian restaurants clustered around the small neighbourhood, including Nervosa, Dimmi, Buca, Sofia, Cibo and Vaticano. 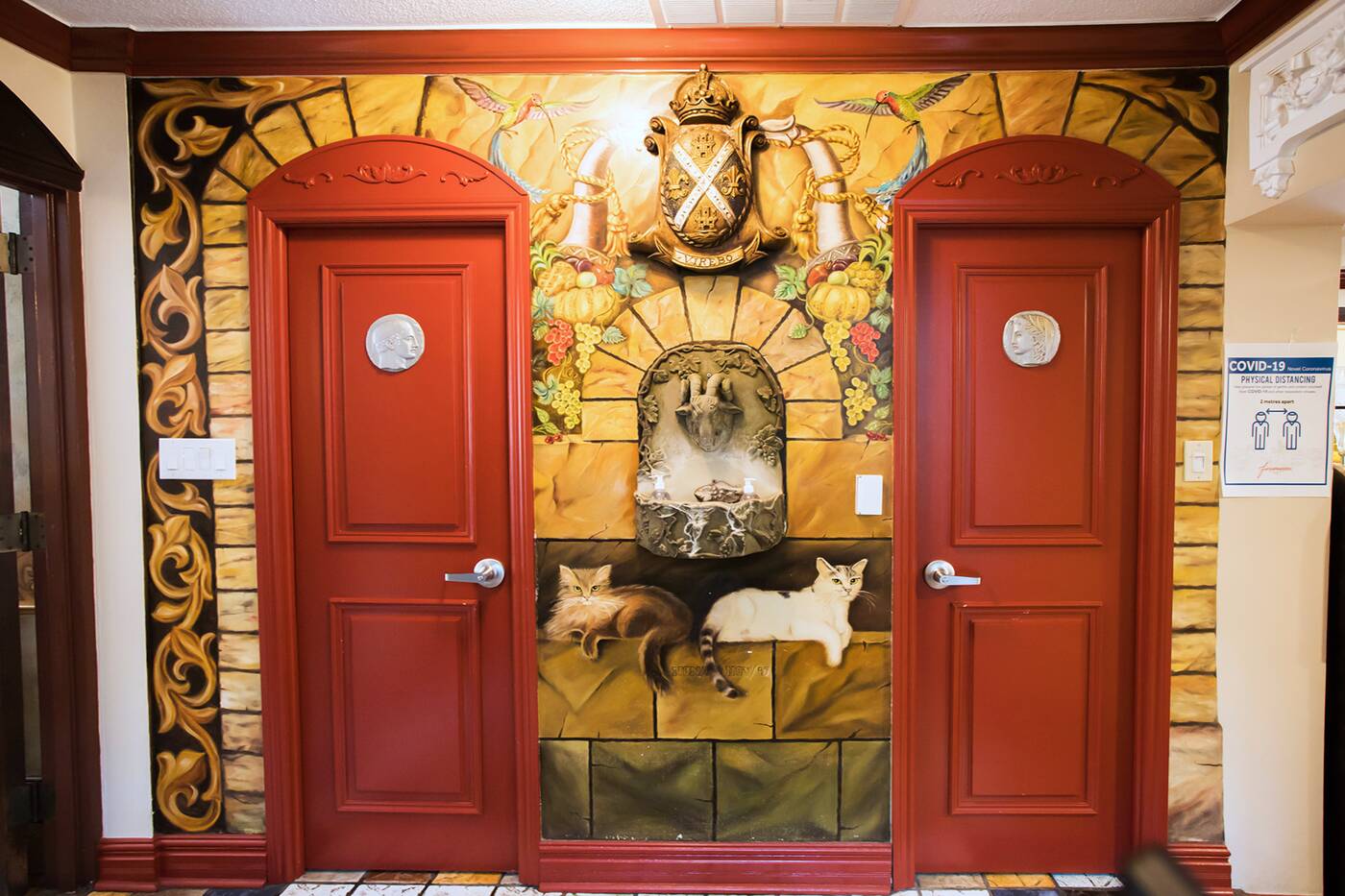 "In a trattoria, you are welcomed to a family environment with home cooking and where the owner and 'patron' is like a long time acquaintance. He loved having people discover his typical dishes and engaging with his guests telling stories about those recipes and how his mother invented them." 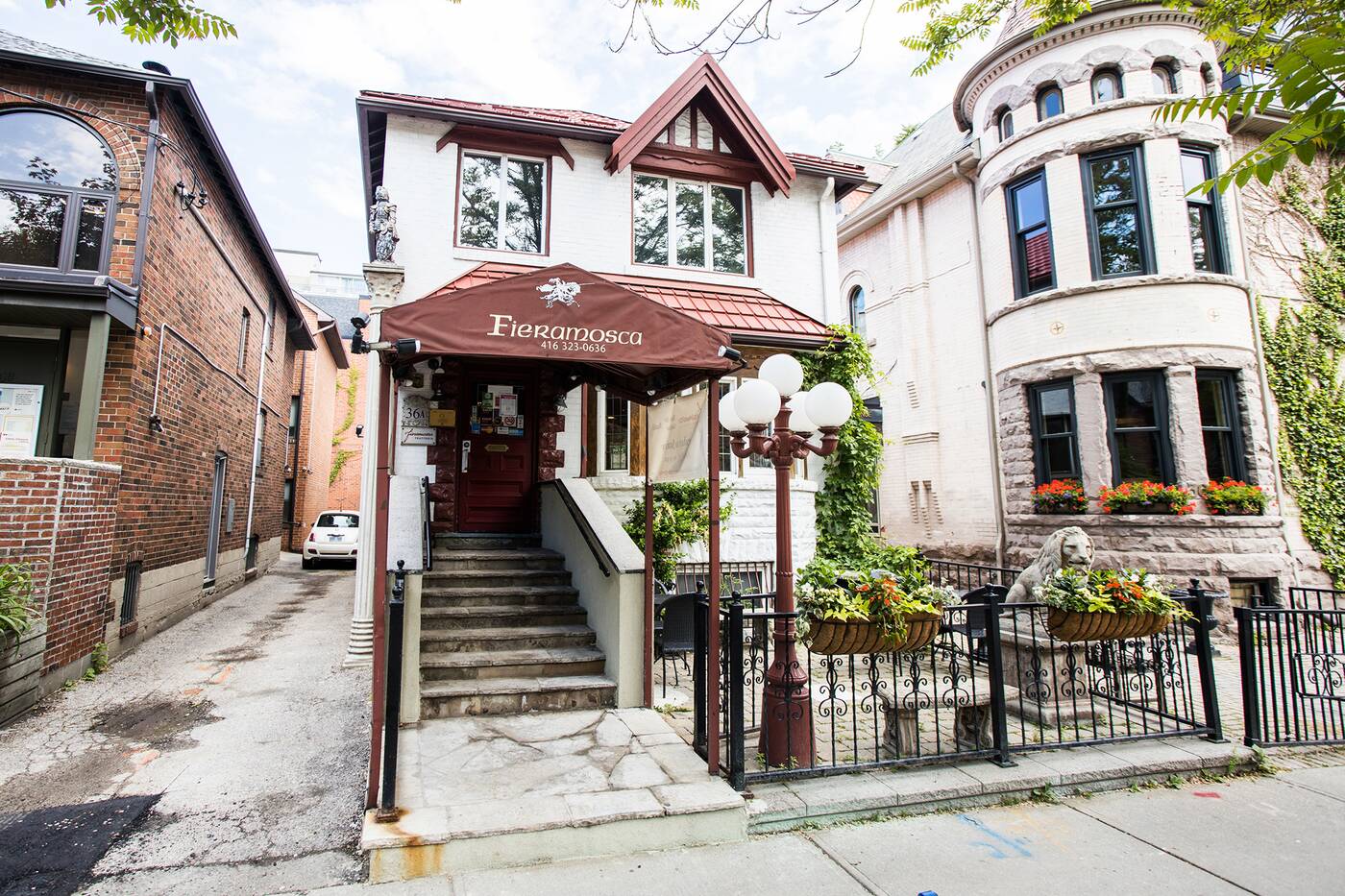 The restaurant is actually in a little house, which adds to the homey feel. 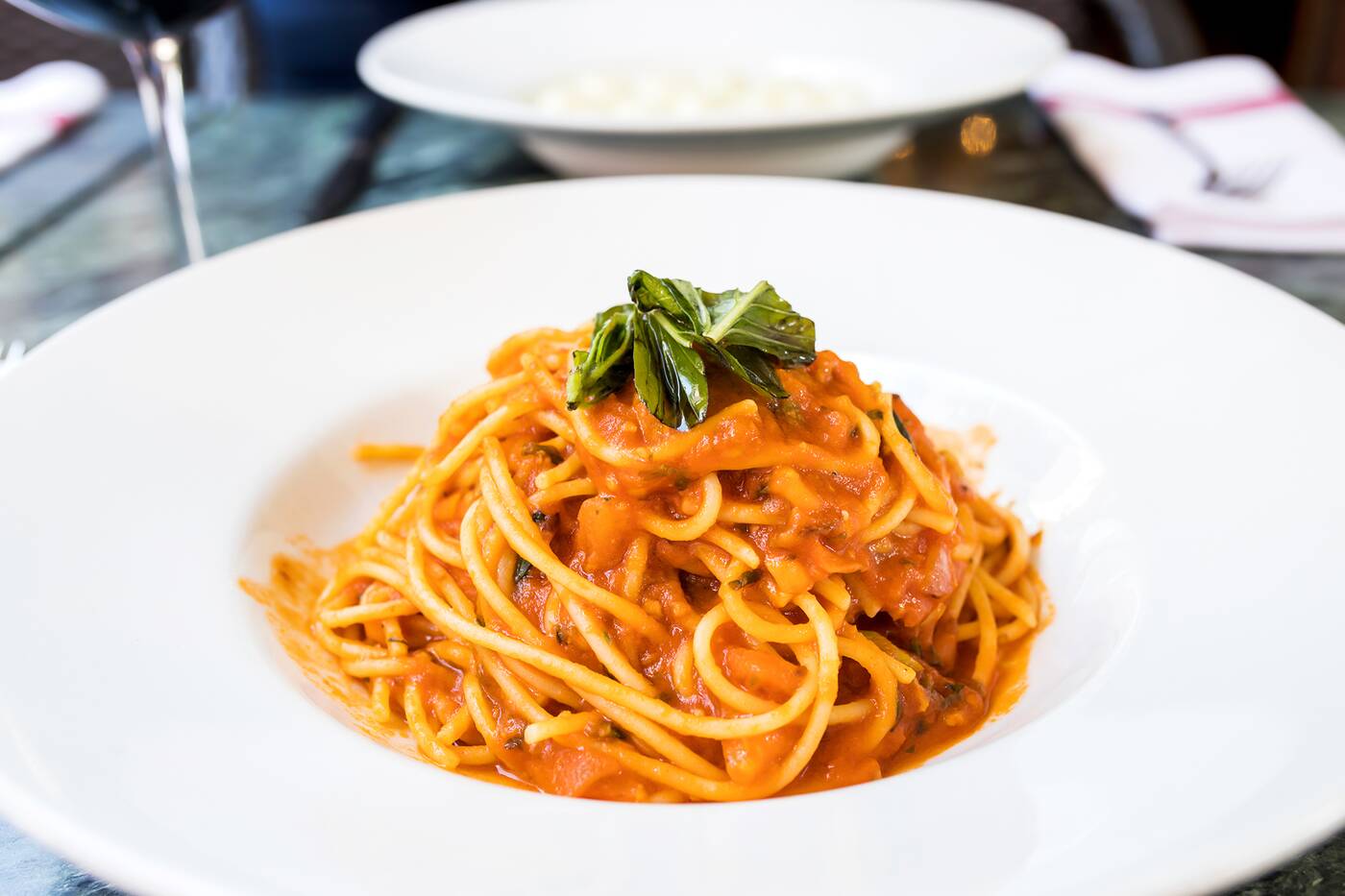 The Spaghetti di Mare alla Mario is still proudly on the menu, a spaghetti with squid, mussels, clams and shrimp in a tomato or white wine sauce. 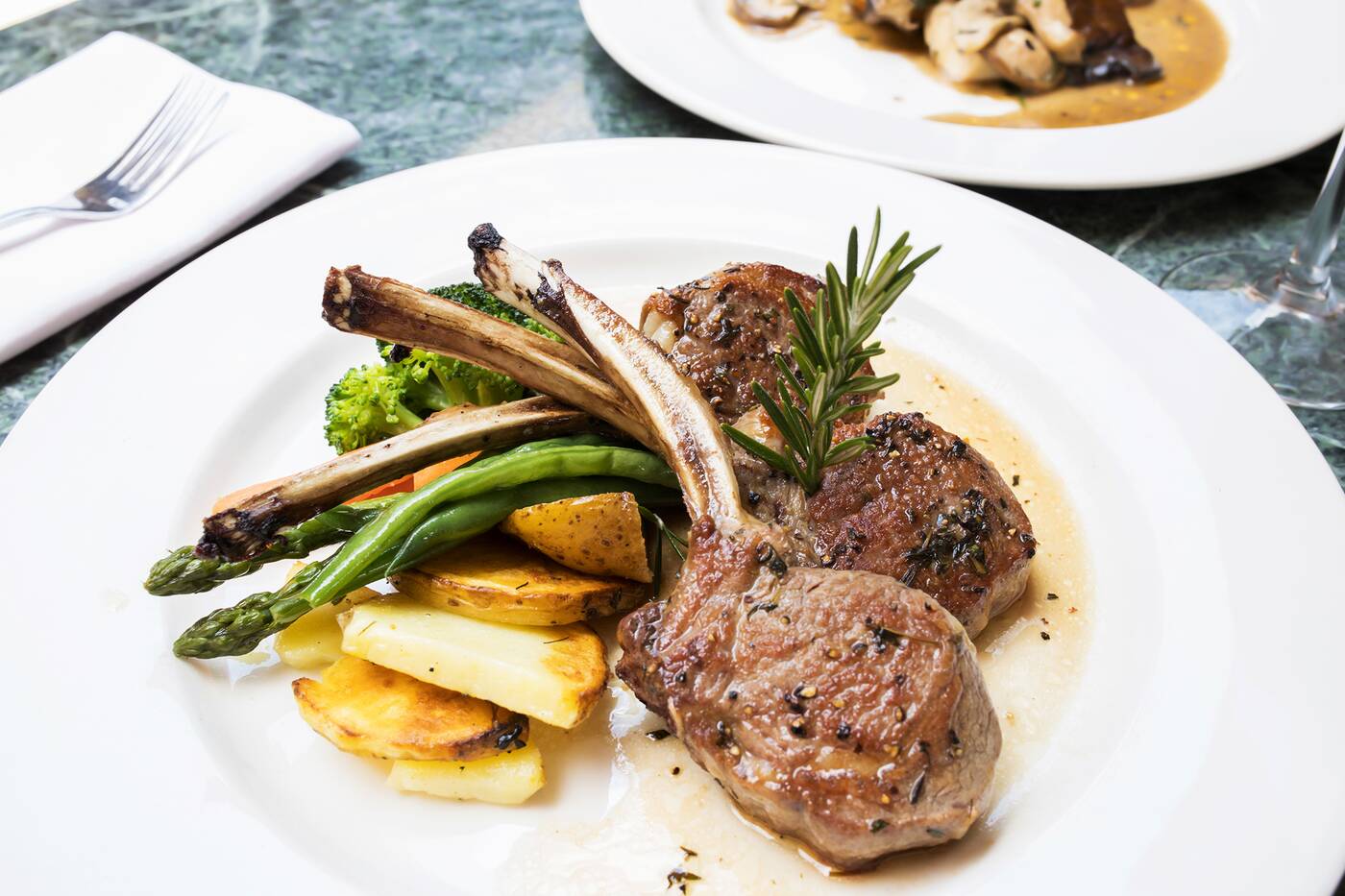 The rest of the menu is rounded out with grilled meat and fish entrees plus a selection of pizzas. 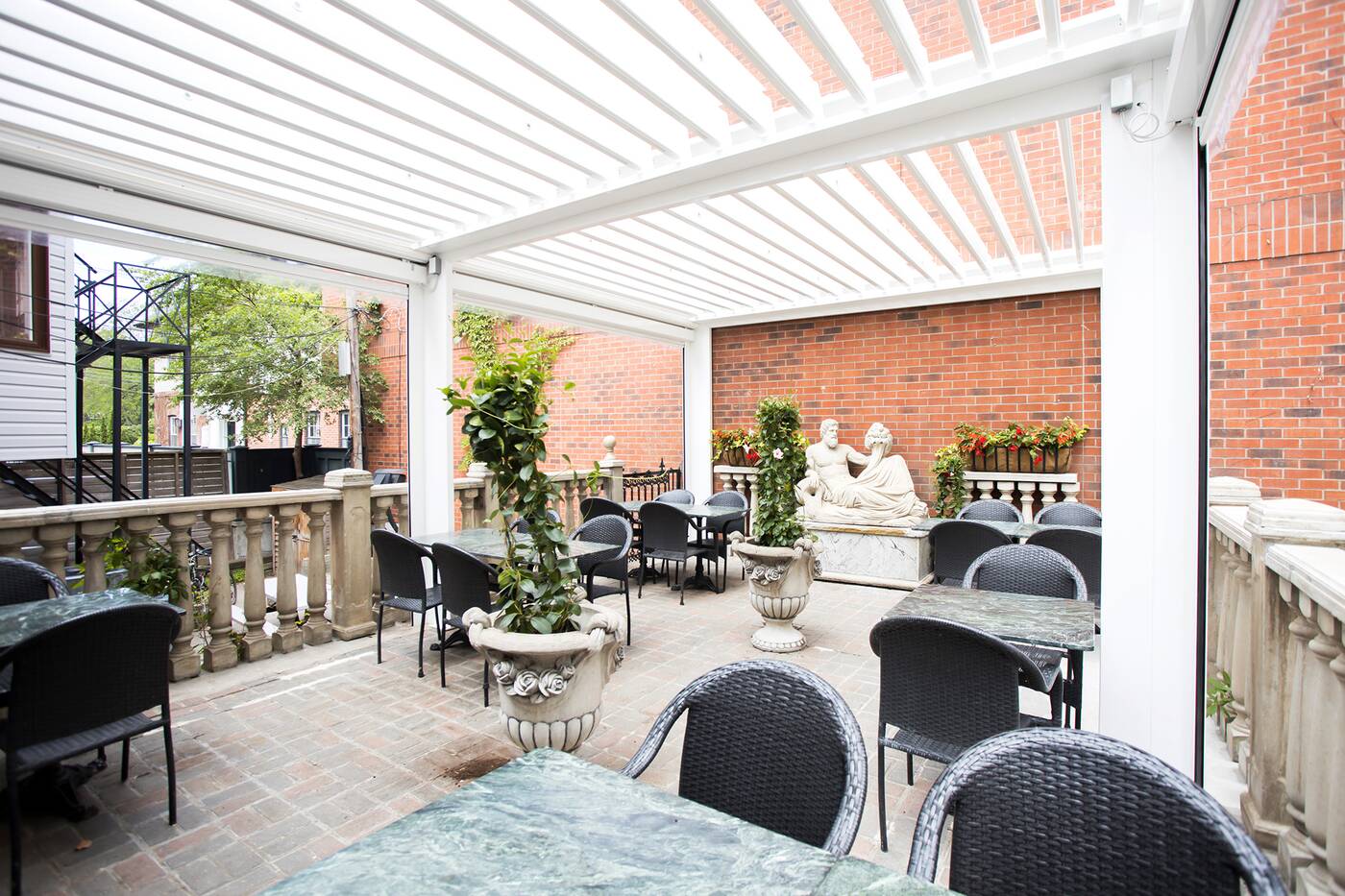 There's more to the space than just a quirky interior: The restaurant has a breezy patio that feels like something out of a scene on the Mediterranean. 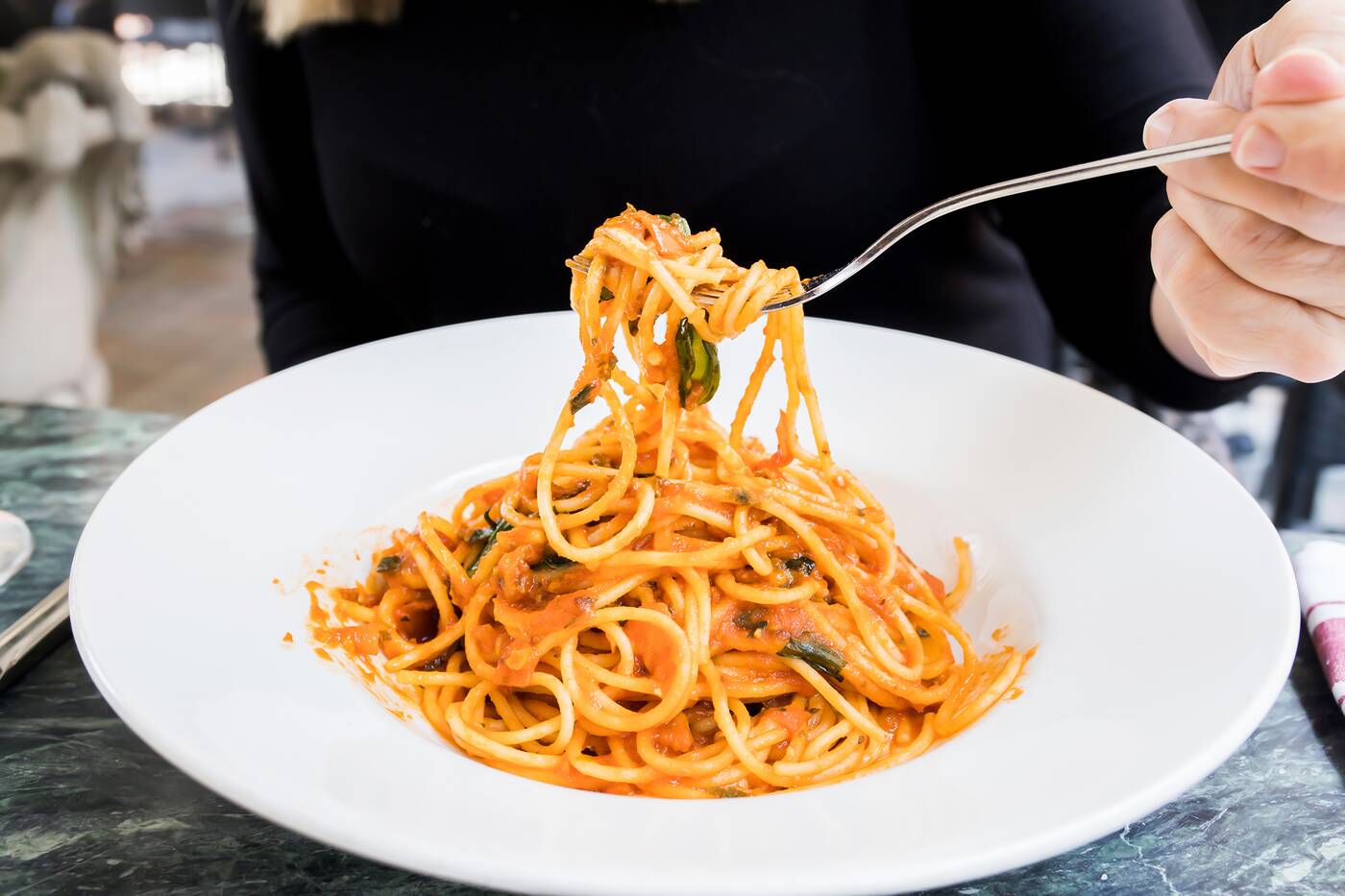 "We have been serving families since they started dating and are now coming with their sons, daughters and  grandchildren for family celebrations," says DaRiva. 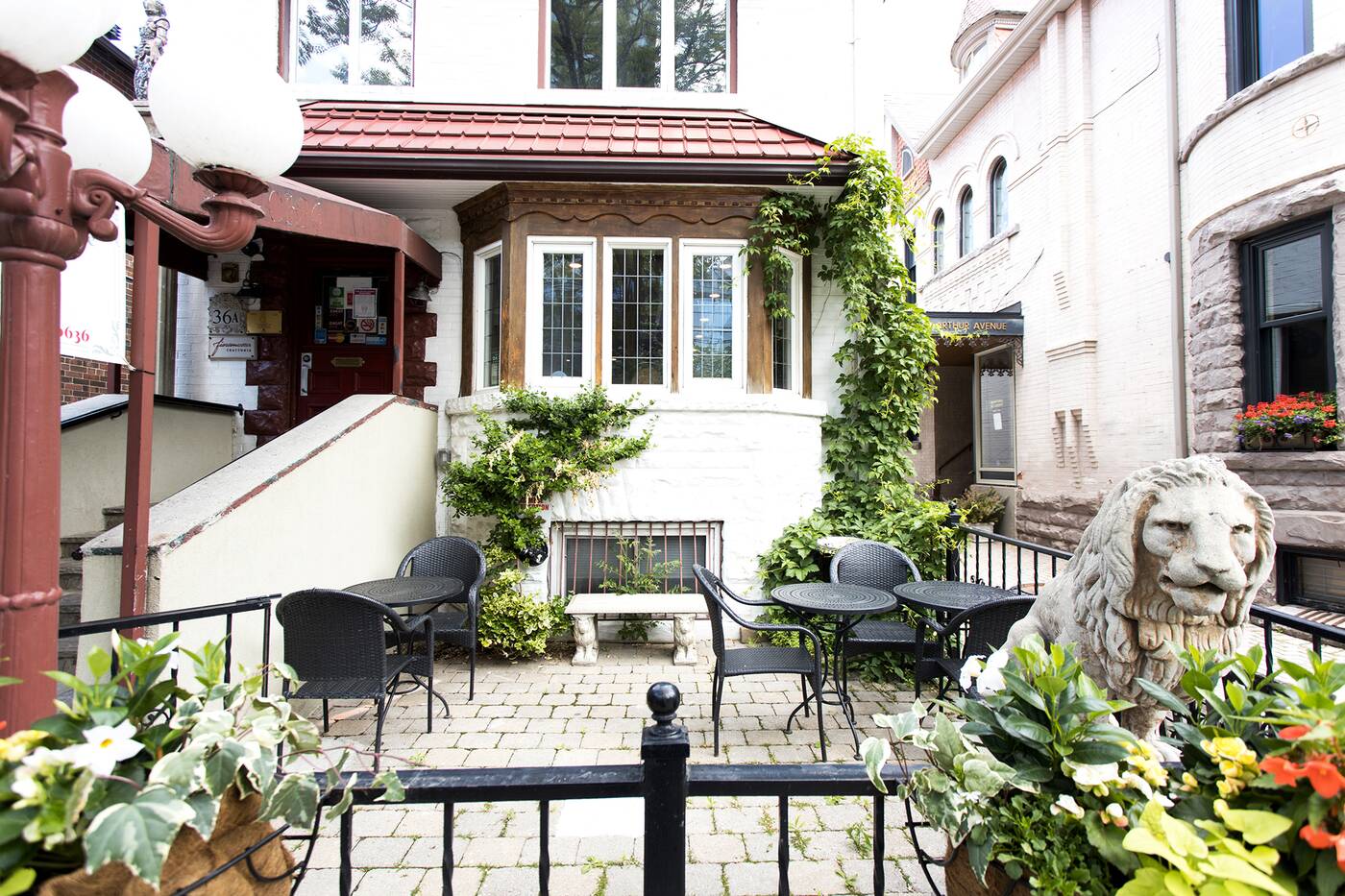 She recalls one patron telling her they used to come to Fieramosca when all they could afford was pizza but didn't want to miss out on a visit to a favourite romantic spot. 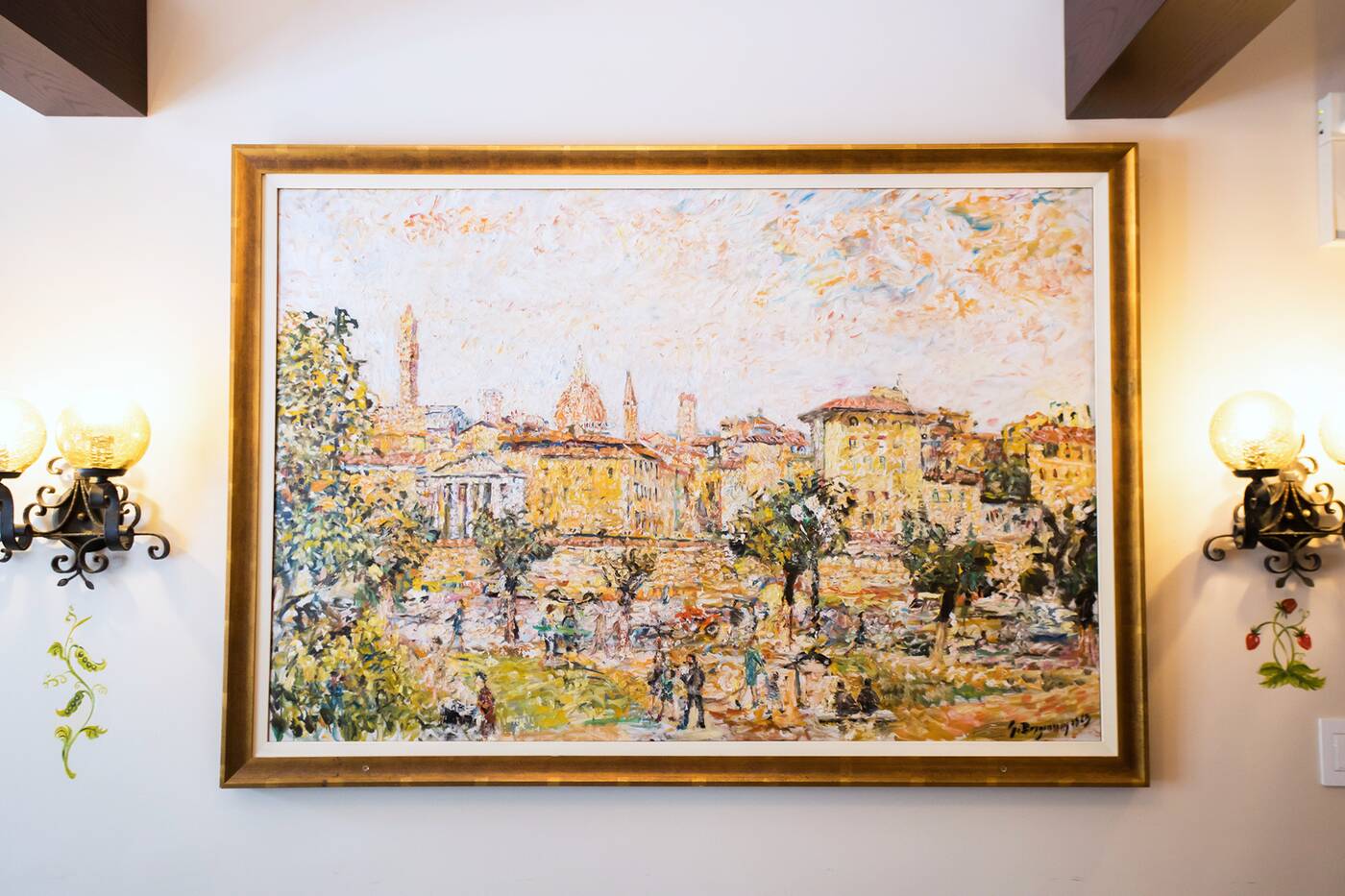 From the decor to the dishes on the menu, Micucci's legacy is truly everywhere in this restaurant, and Floriana is determined to keep it going. 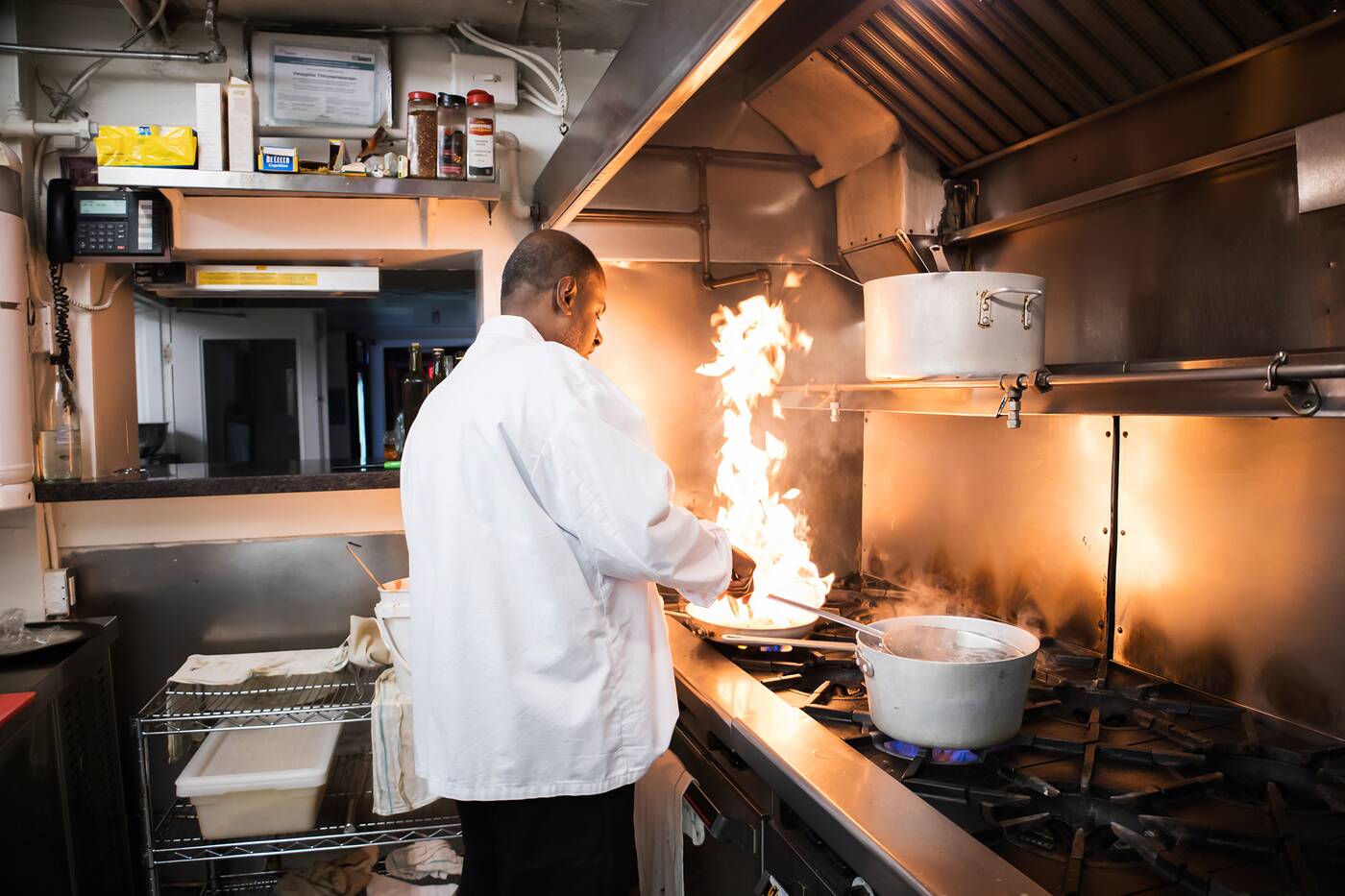 "There have been minimal changes to the restaurant since I took over," Micucci says. "I have maintained the close relationships Mario had with Chef Thiru and all original waiters."

"Aside from some minor menu changes I don't expect Fieramosca will change much more as we will continue to honour Mario's legacy." 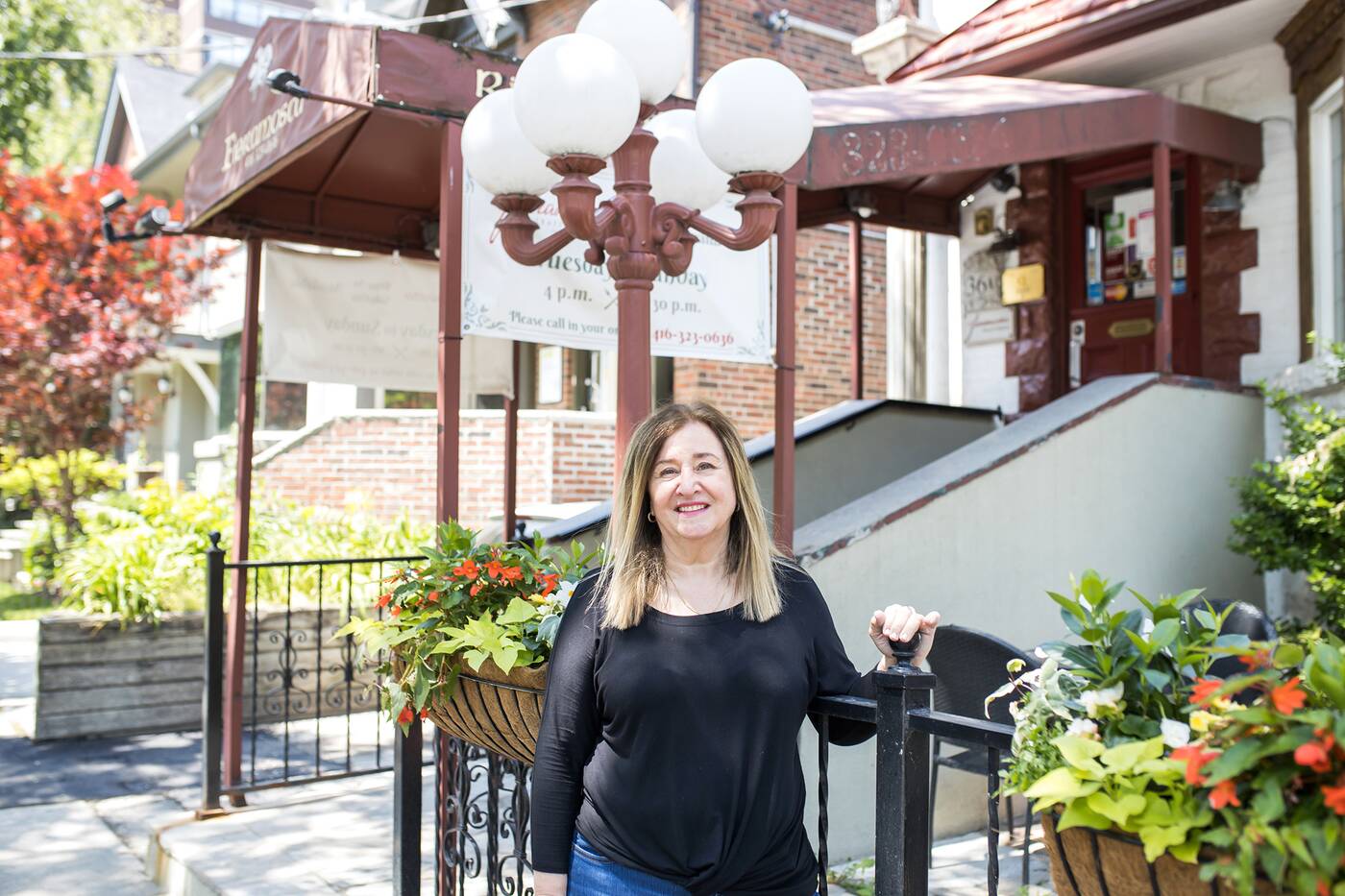 "What Floriana and Fieramosca patrons most miss about Mario, is Mario himself," says DaRiva.