Inventive Caribbean chef Adisa Glasgow has been slinging doubles and other island fare for years under the moniker Young Animal, and people have loved his stuff forever.

Adisa Glasgow established the brand in 2014, adding to Toronto's Caribbean food scene with flavours of where he comes from in South Oropouche, Trinidad and Tobago.

He's become known for taking soulful street food in unexpected directions with dishes like buss-up-shot with salted cod with peppers, onion, micro greens and a side of roti, oxtail risotto and boneless curried goat wrapped in phyllo with coconut mayo. 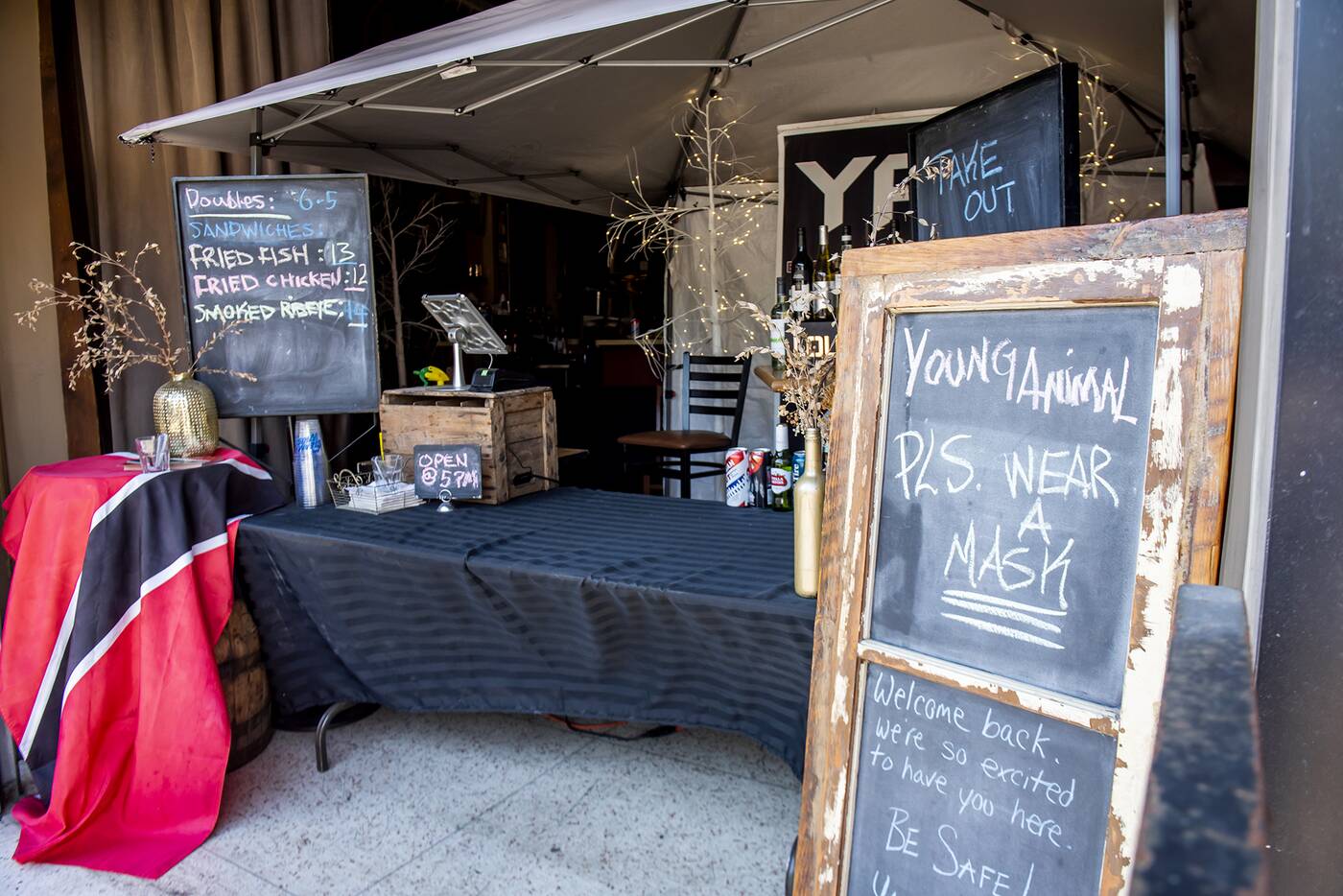 He was at brewpub Laylow when the pandemic hit, and it was a great pairing, he says. 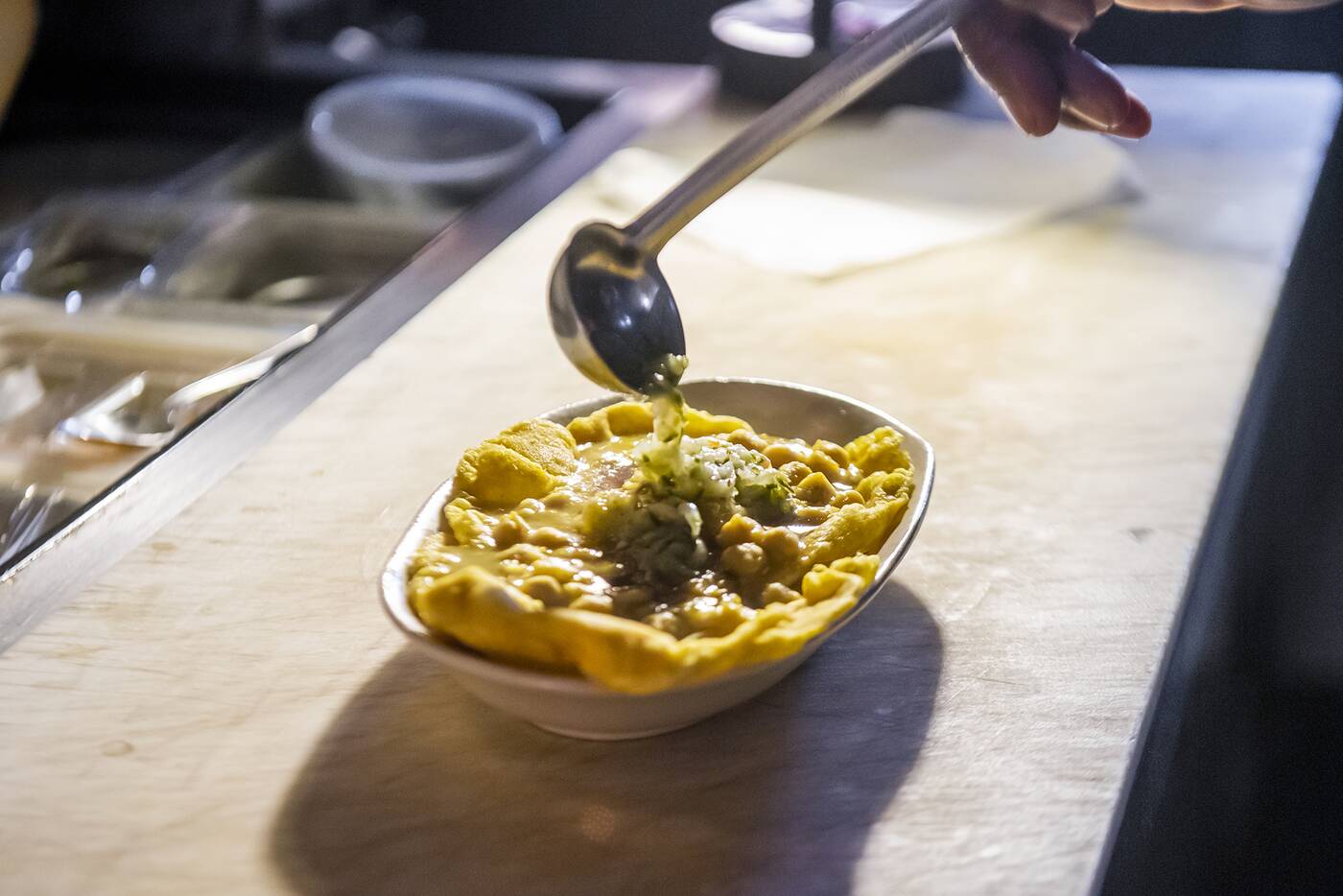 Because he was at a beer place, he'd get to introduce people outside his regular demographic to some of his best-loved staples. He says many people would ask him what doubles were, for instance. (If you're not familiar, it's a street food made from fried flatbreads typically filled with curried chickpeas and chutneys.) 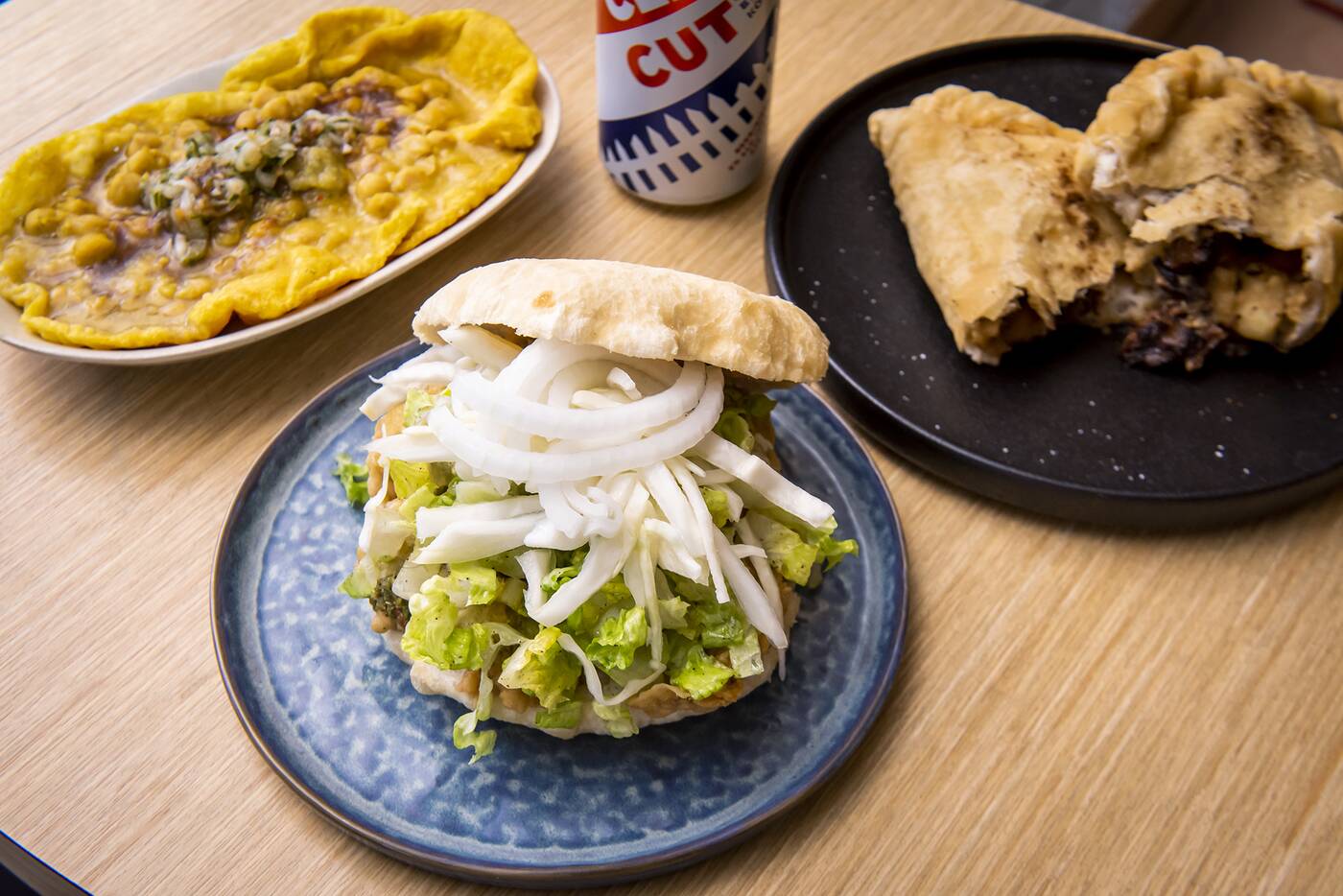 Glagow has always worked at other restaurants in tandem with his own business to make ends meet. He says it's hard work, not always well paid, but it helps him follow his dream.

At loose ends Young Animal-wise after the pub gig folded, a chance call to an old buddy led to a new partnership. 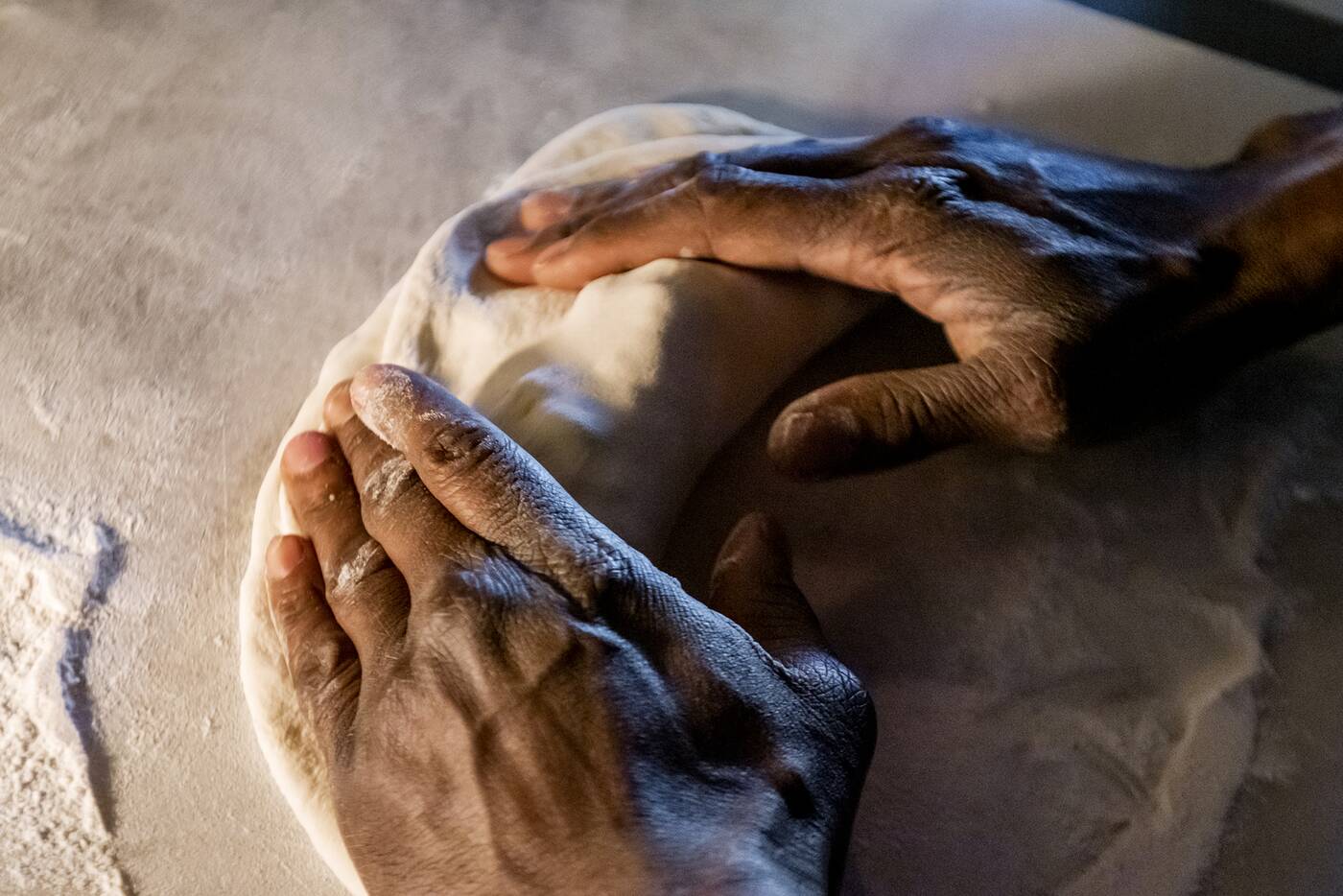 He'd known Jameson Kelly, owner of 3030, ever since he worked there about a decade ago. He called him out of the blue on an unrelated issue, and they just started vibing. 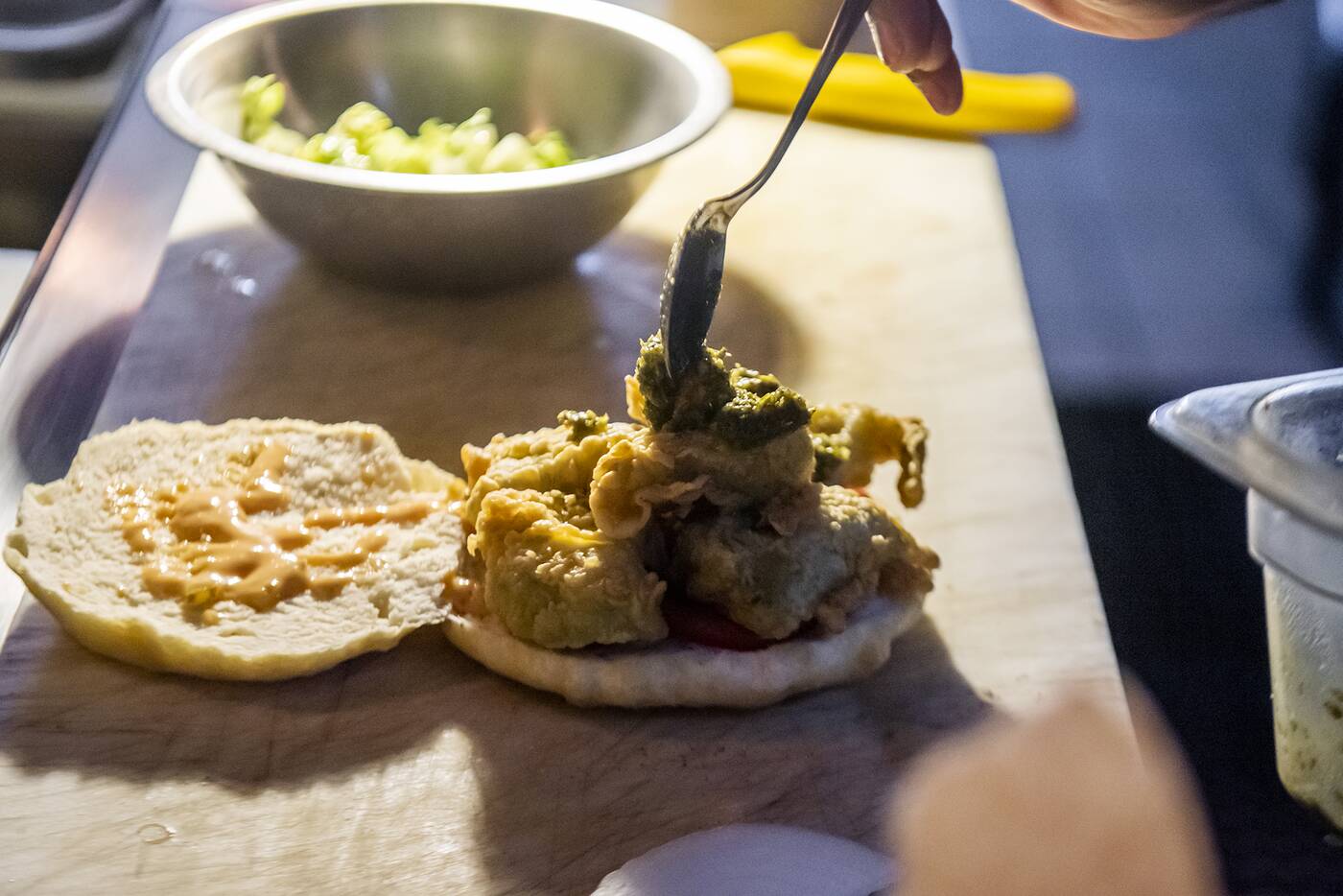 "After about the second hour into our long-delayed chat, he asked me whether I would consider coming back to the Junction to cook," Glasgow says. "I did admit that the thought had crossed my mind but I didn't think it was possible." 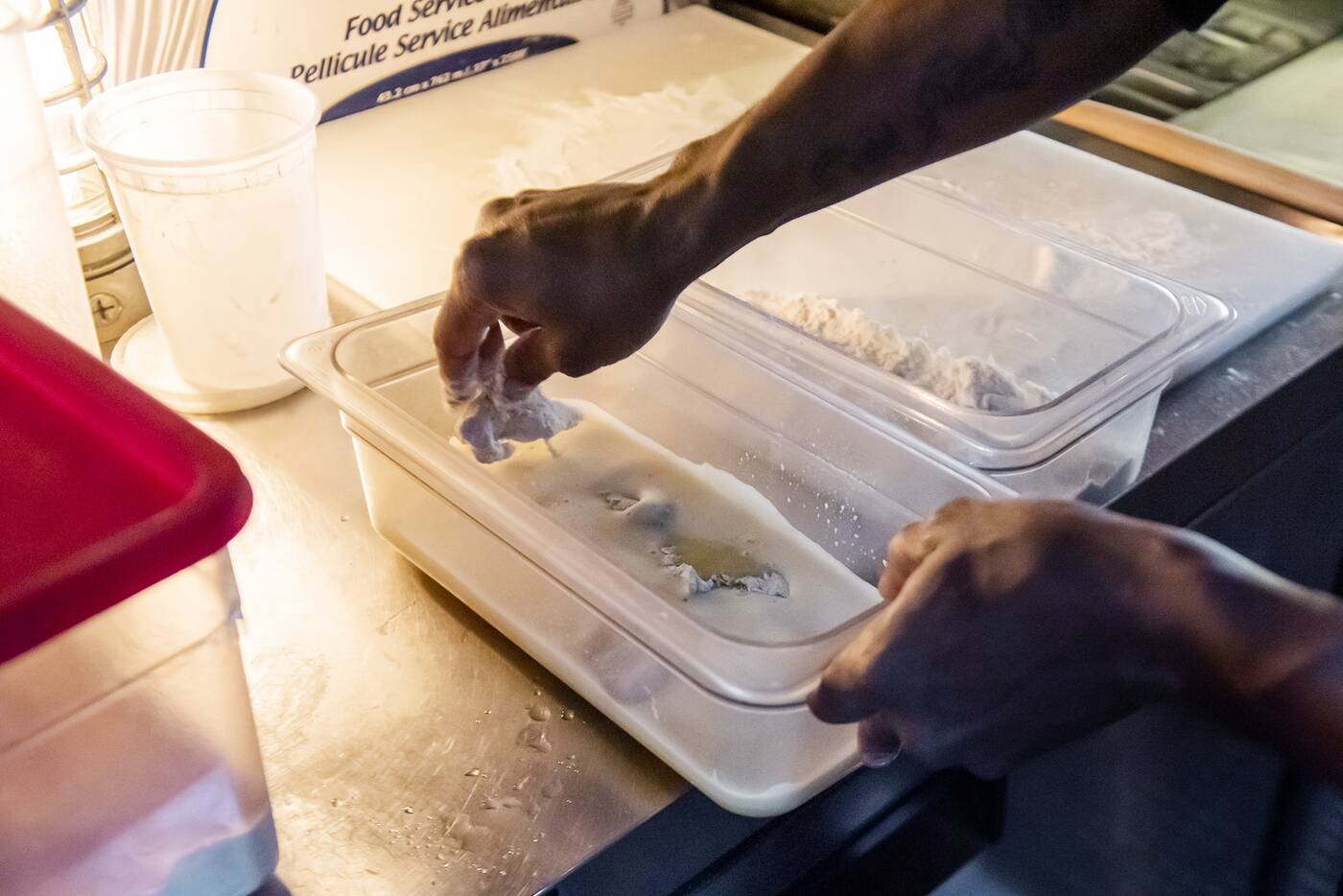 So in June 2020, Young Animal officially returned to his old stomping grounds. 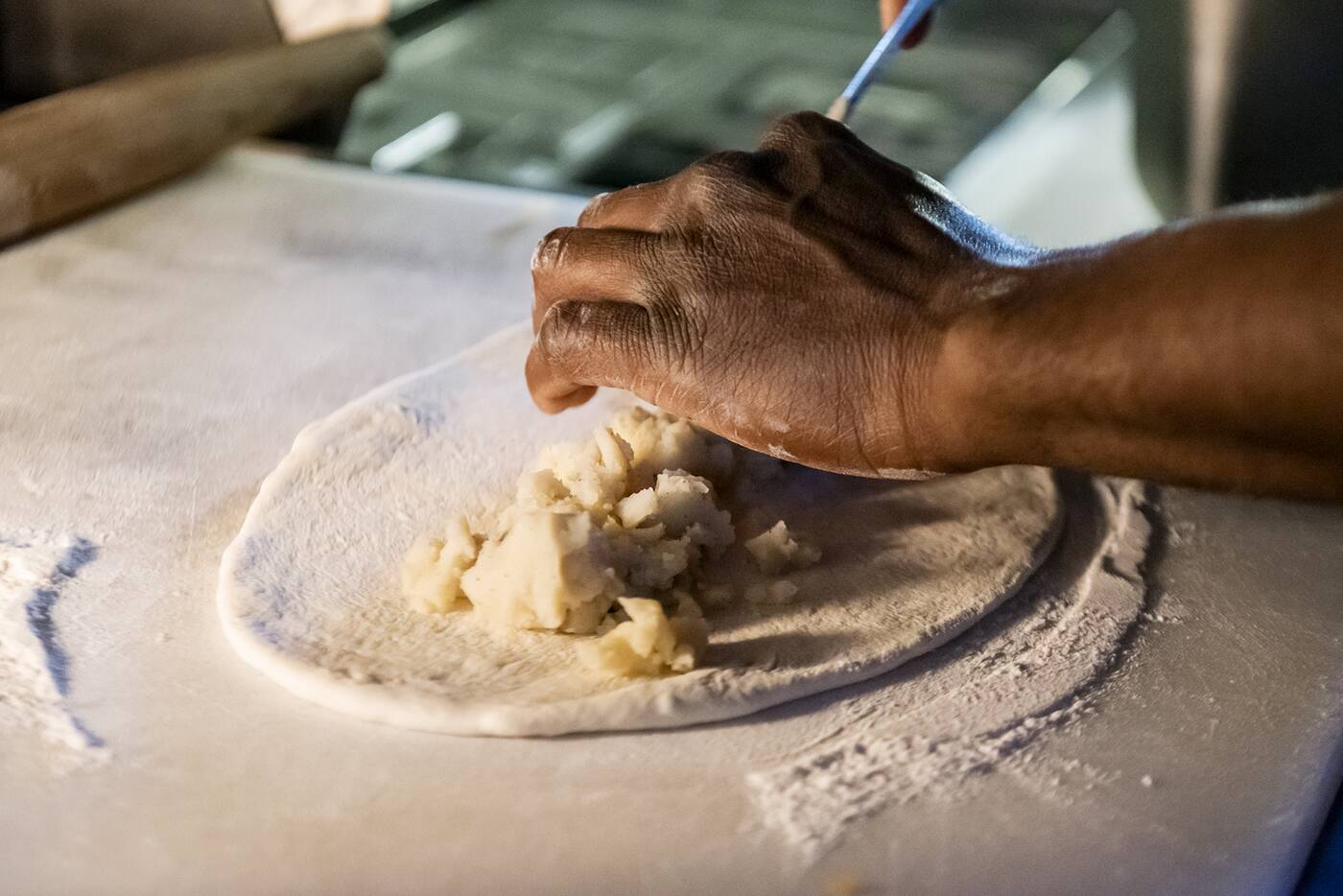 He put together a menu of items like curry fish and chips, alloo pie, pholourie and of course doubles ($6.50) paired with cocktails like lychee mojitos. 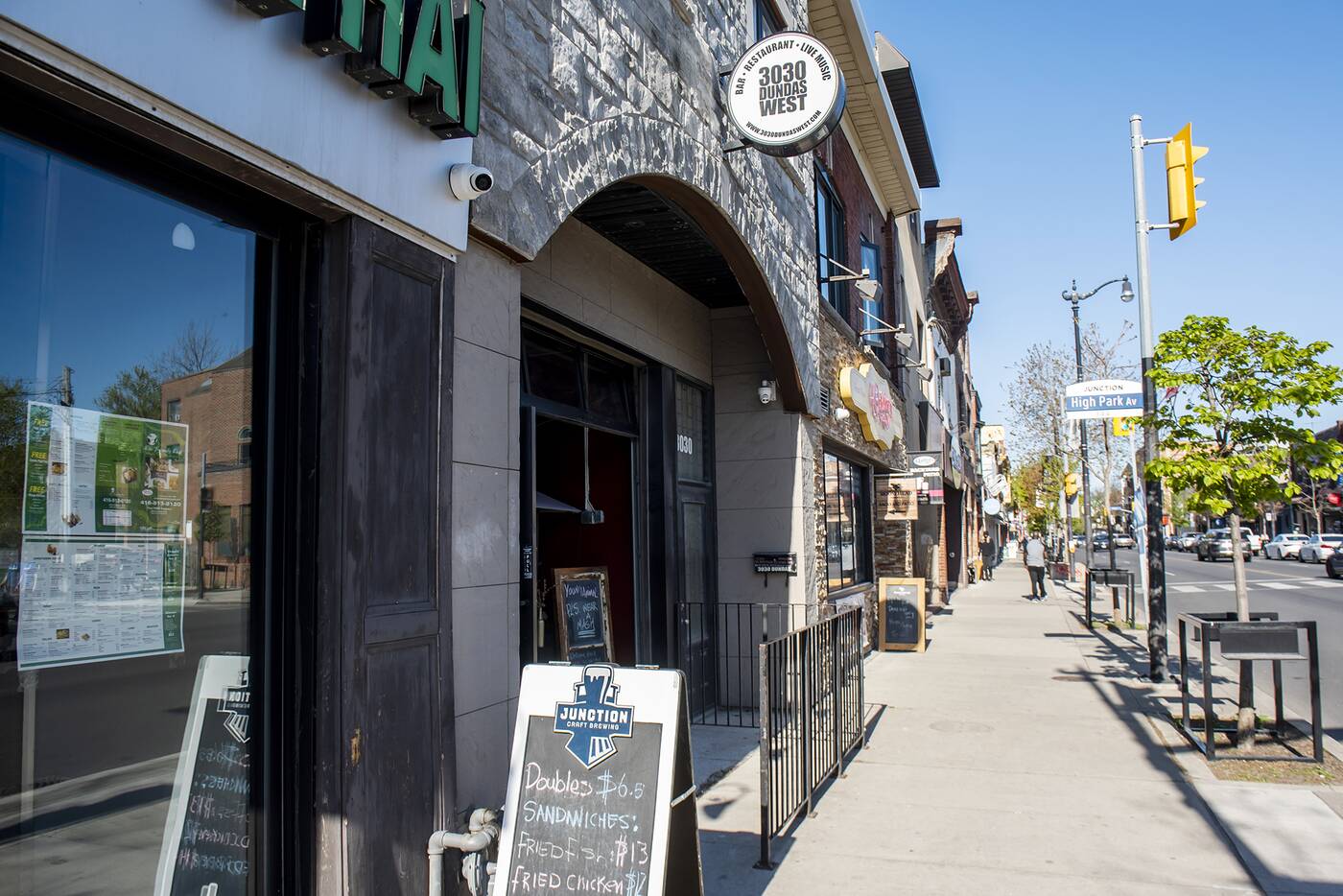 When the holidays rolled around in 2020, Young Animal temporarily closed at 3030, but reopened for takeout in last month. 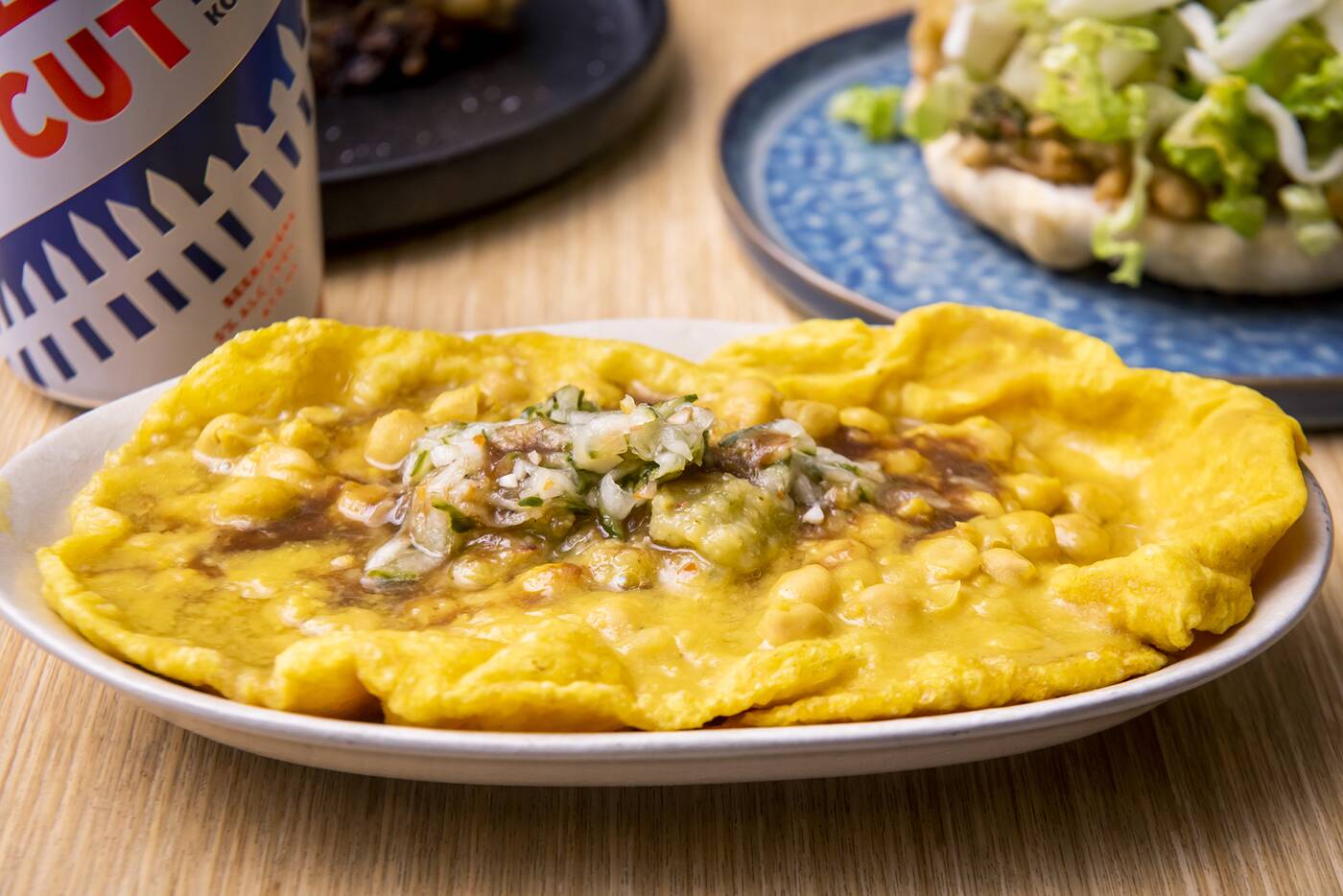 He's now back doing a limited menu of fried fish, fried chicken and smoked ribeye sandwiches ($12 - $14) served alongside tall cans of beer that Young Animal fans will be glad to have back in their lives. 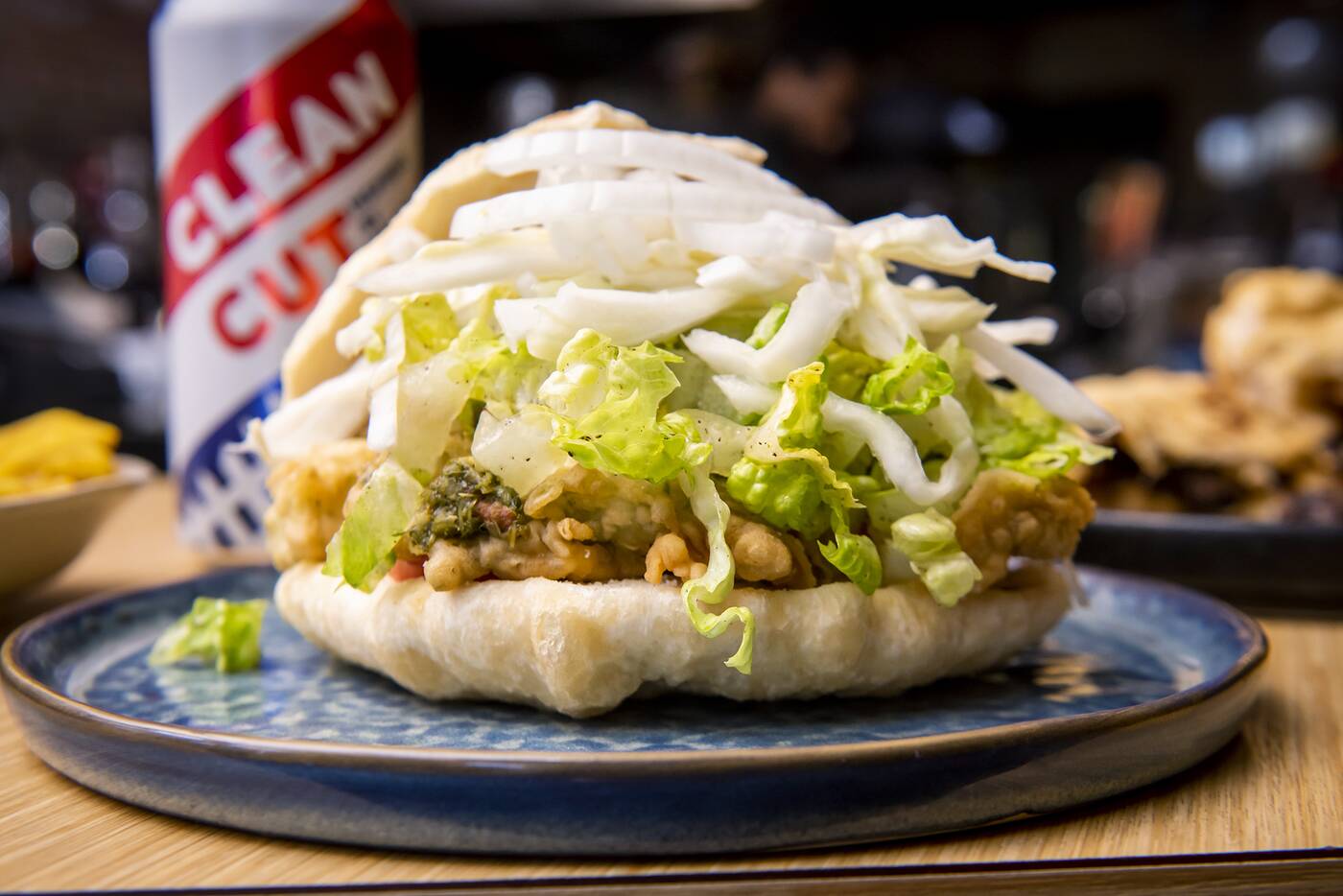 Young Animal currently operates at 3030 from Wednesday through Saturday from 5 p.m. to 10 p.m. 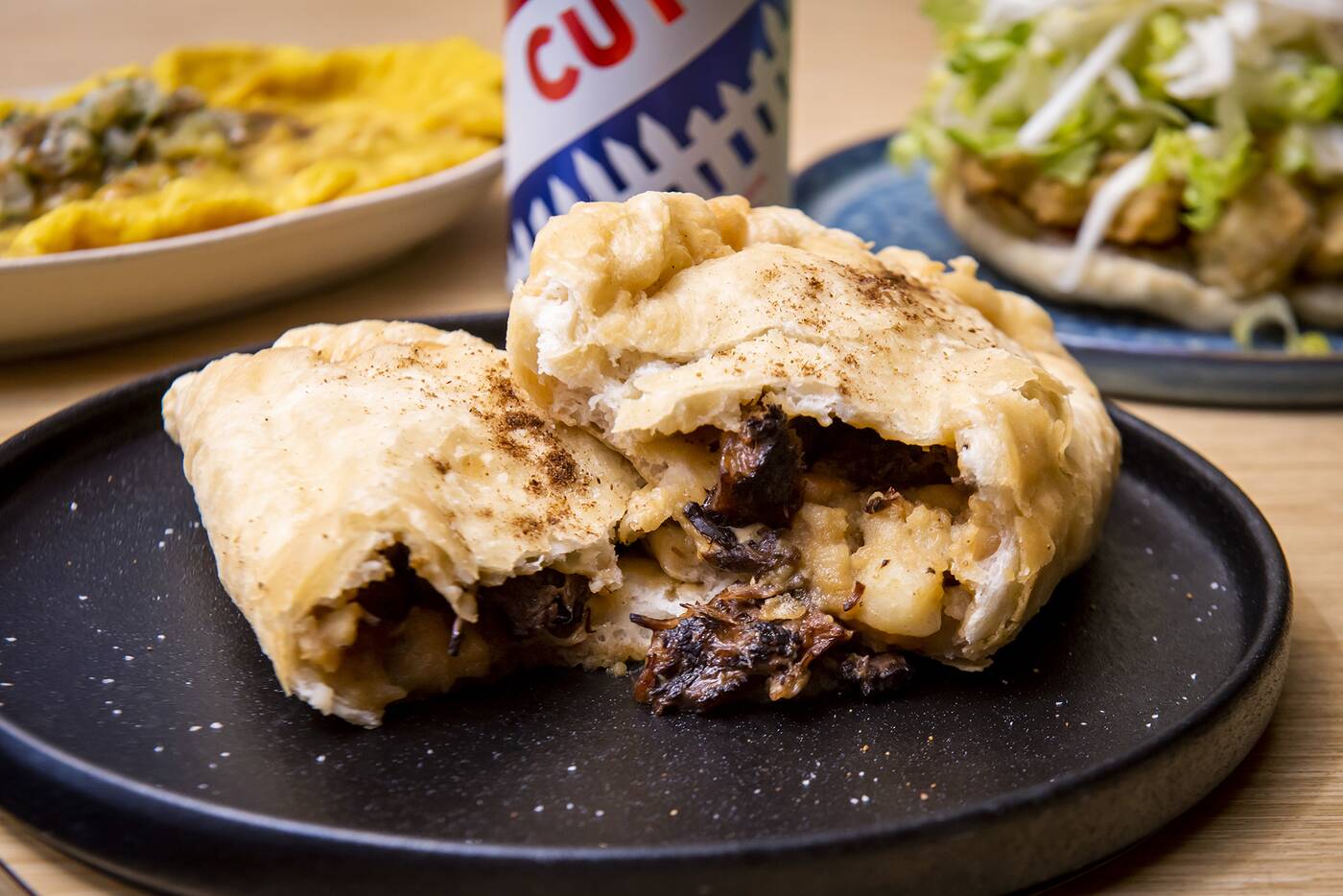 "I'm very hopeful for the future of the industry and the planet. I hope we can all come out of this better people," says Glasgow. 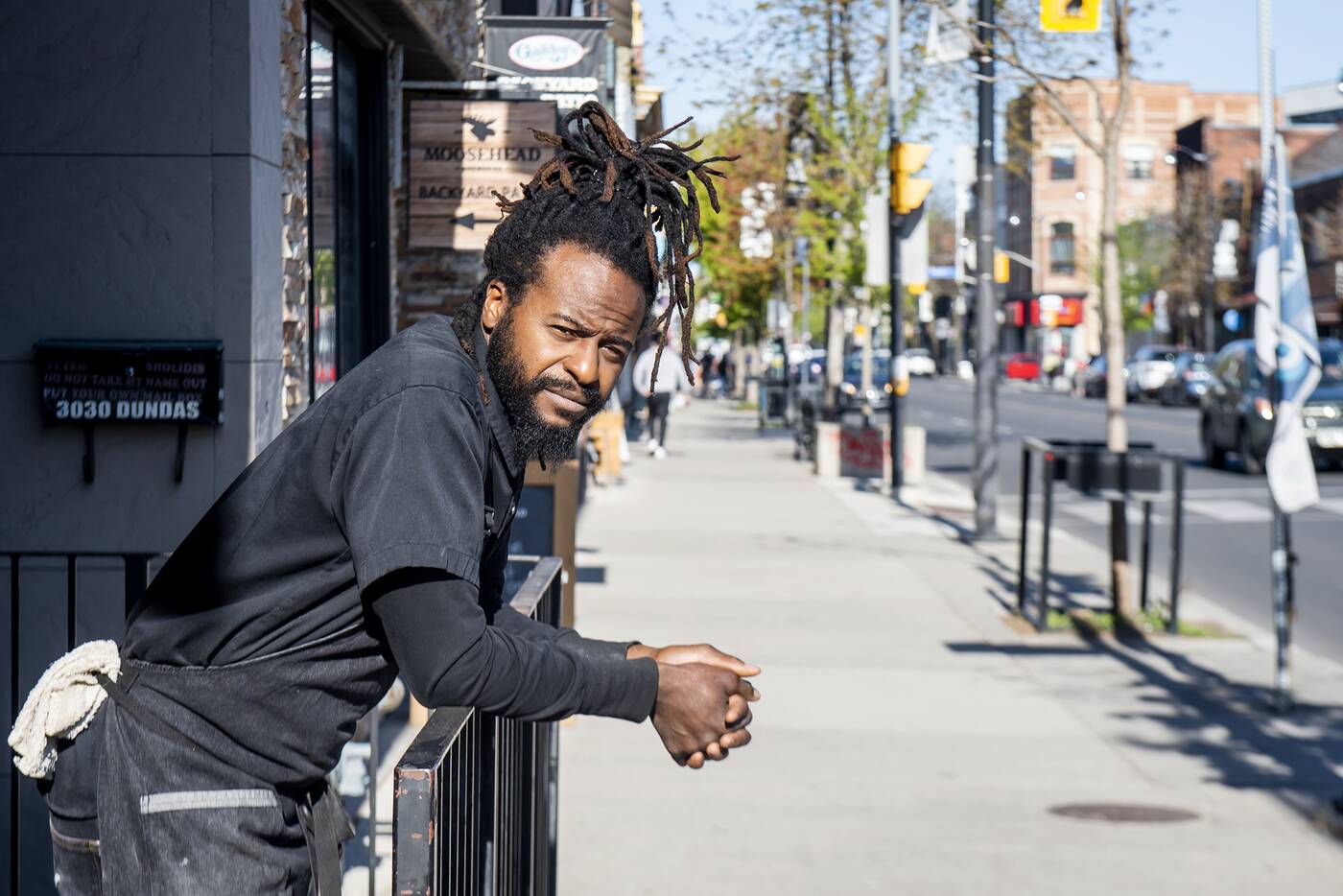 "As you approach the building hopefully you're dancing and smiling to the reggae bumping from the speaker box."