There's a pub in Toronto that's so old it's been around since there were men's and women's sections in the bar, only hotels could serve draft beer and the only live music allowed was the organ.

There may be older bars in the city, but there aren't many that have been run by the same family for more than 75 years. Imperial Pub is pretty much the only place in the city that fits this description, opened back in 1944 by Jack Newman and still run by his son and grandsons. 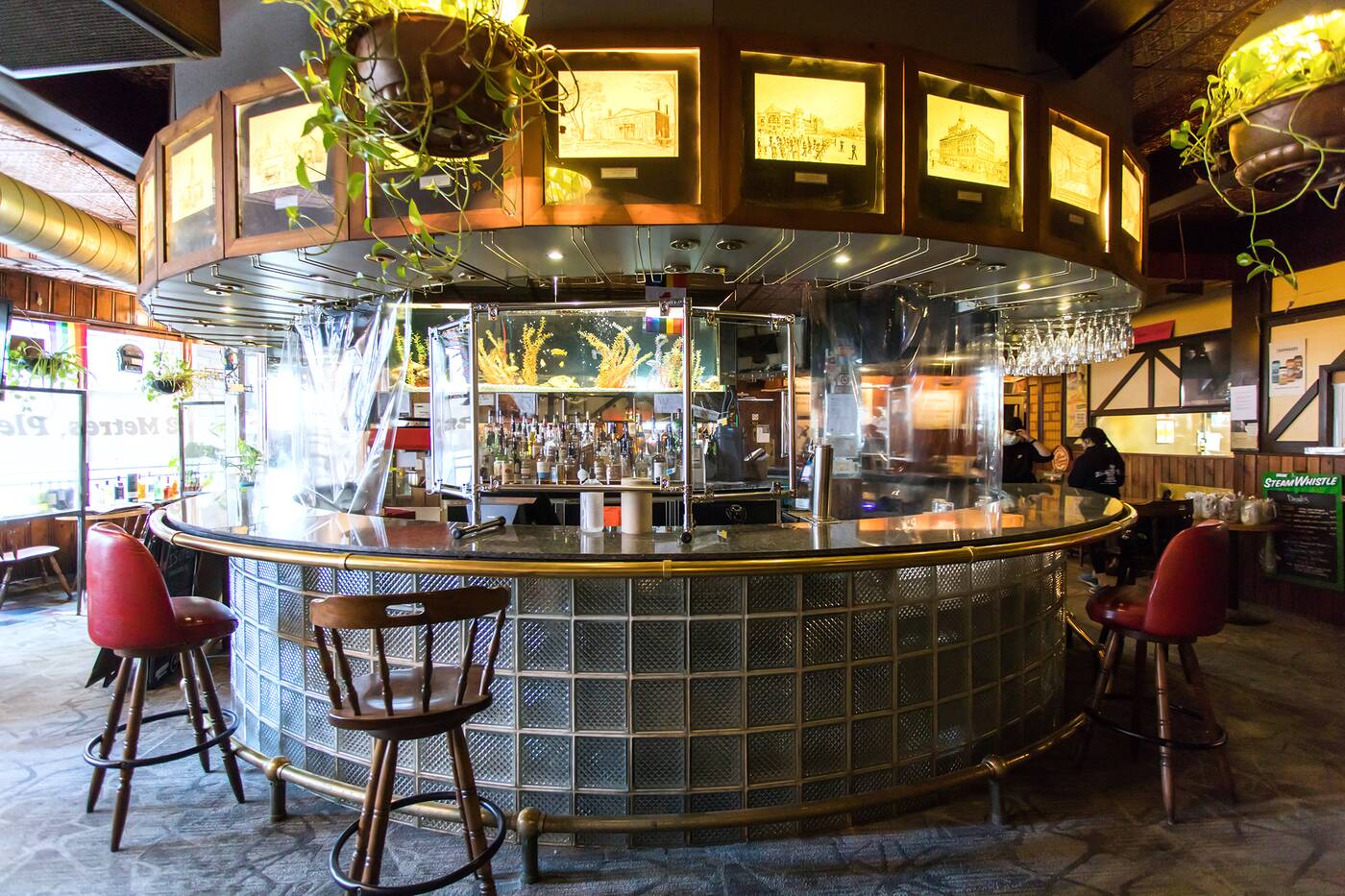 His son Fred and grandsons Ricky and Sammy now operate the place. 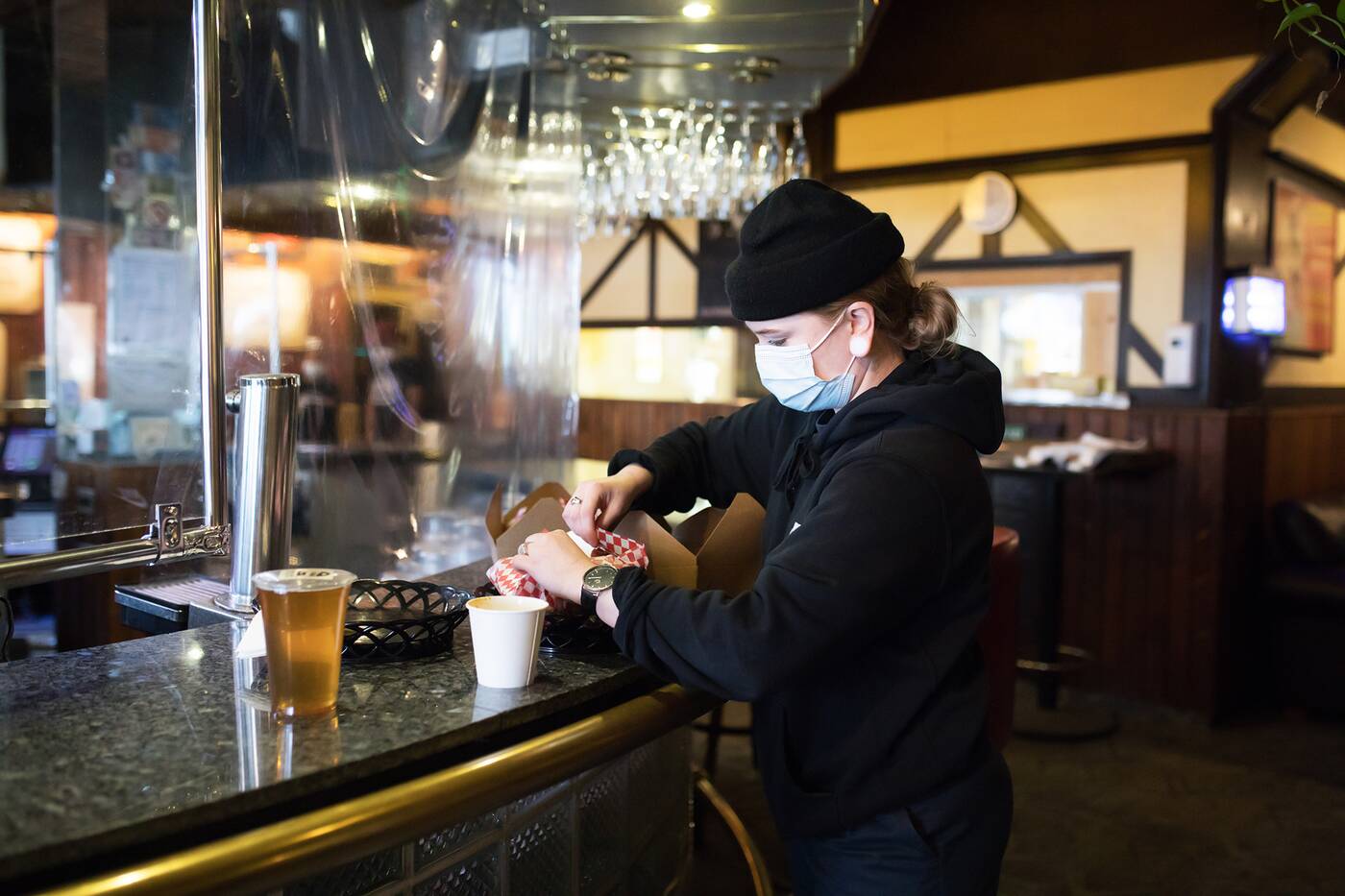 "Many of our cousins and friends have worked here, and our extended family of staff and customers is what mas made the place so special for so long," Sammy Newman tells blogTO. "We're a family business." 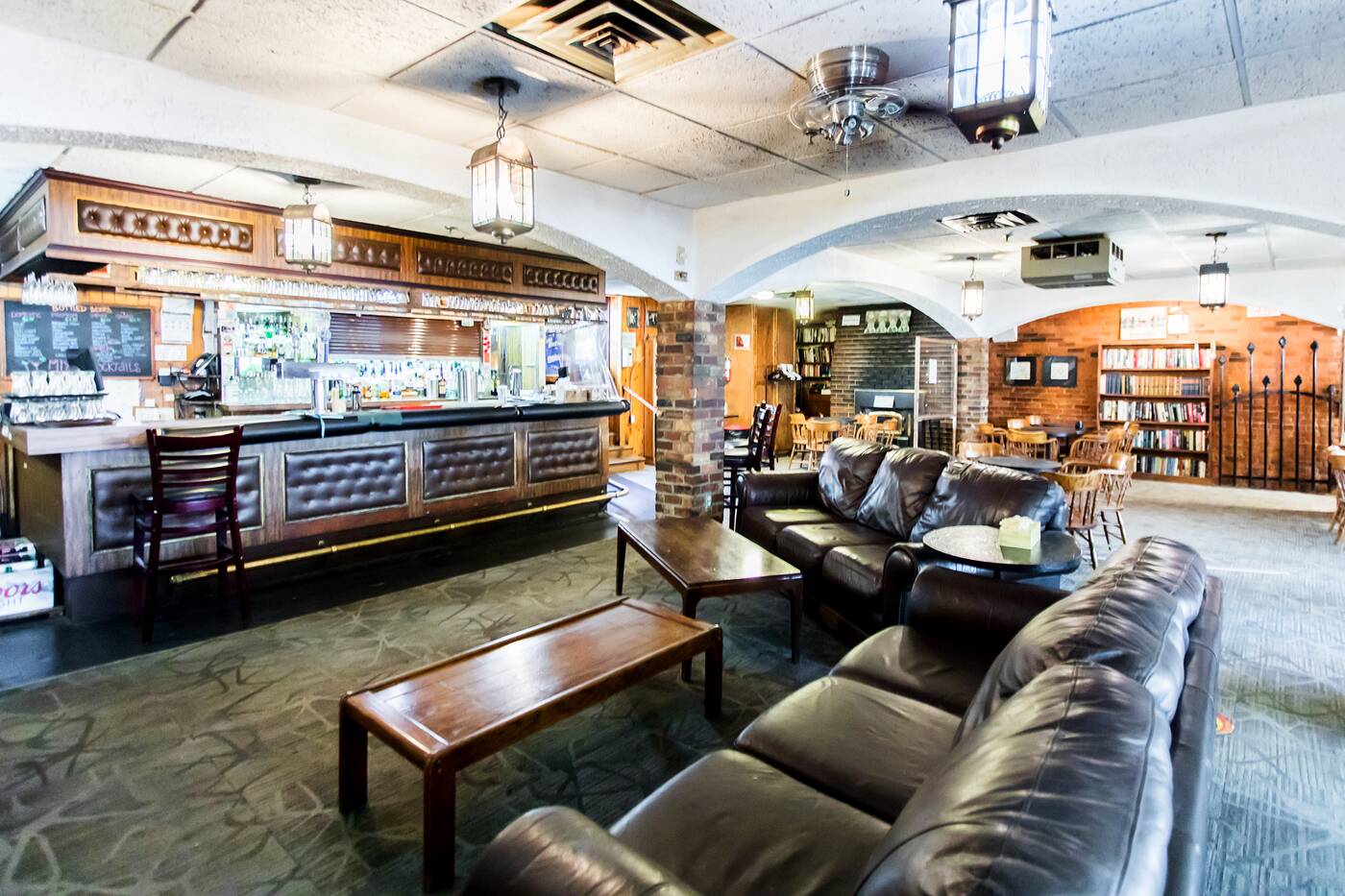 When Jack first opened the pub what is now the upstairs Library Lounge was nine hotel rooms, and where the aquarium is downstairs there used to be a wall separating men's and women's sections. 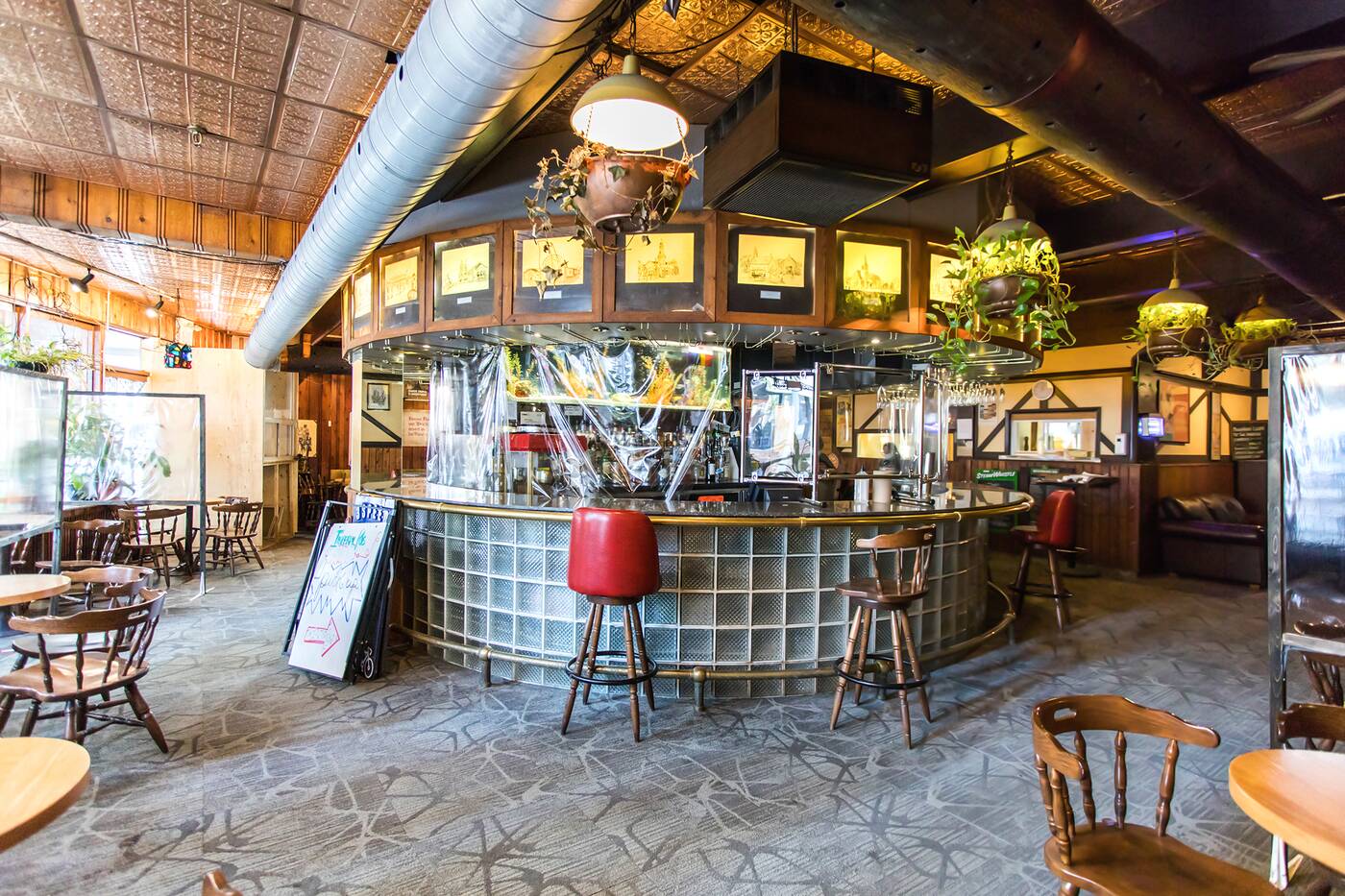 This used to be a common practice in bars and restaurants, with many restaurants barring women during midday hours when men were having their working lunches. Many bars had separate entrances for women. 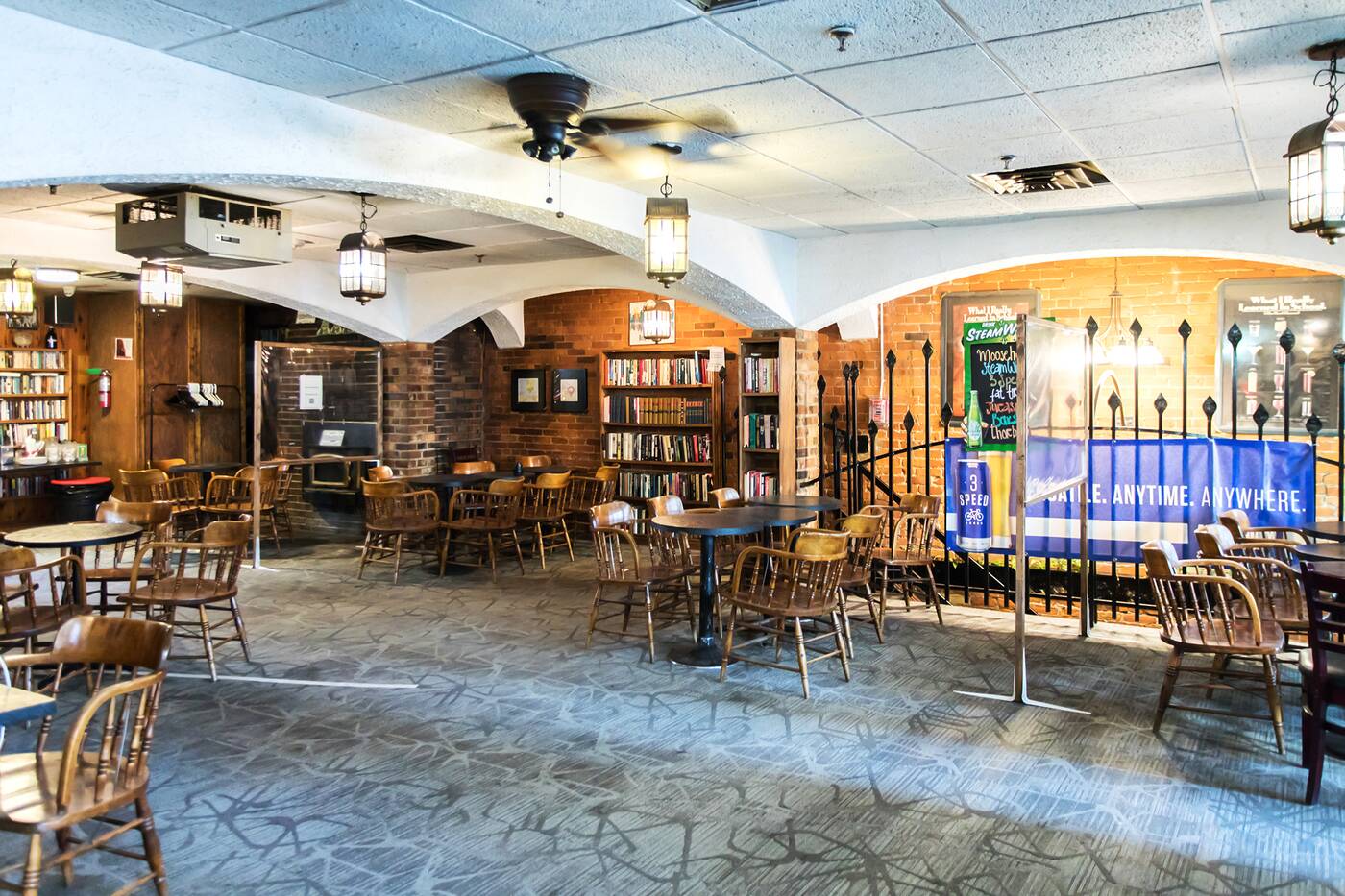 "The only live music allowed was the organ. I think the rise of the Hammond in jazz had a lot to do with that," says Newman.

"We've never played anything besides jazz, the music definitely helps the pub keep feeling like it always has." 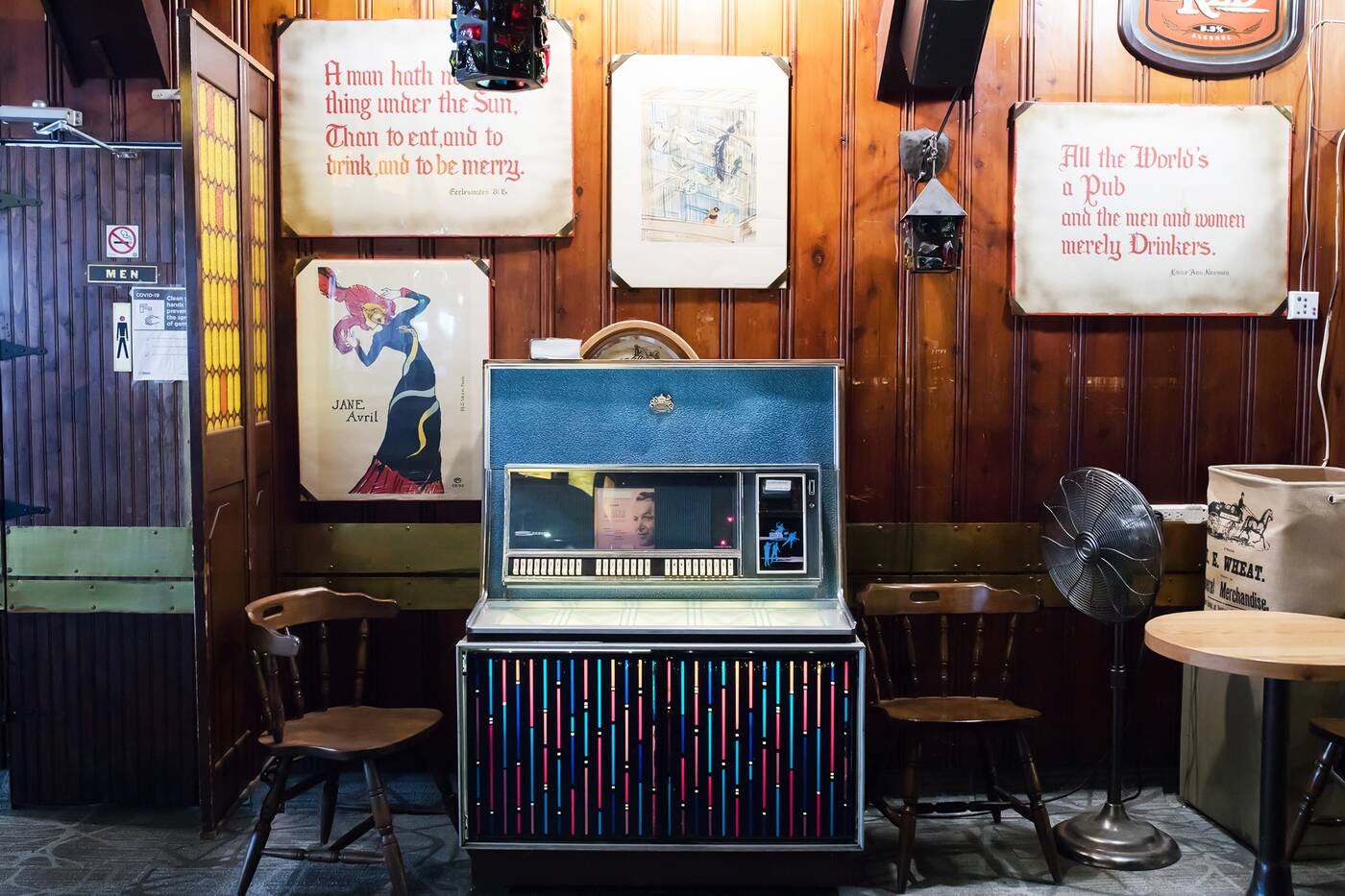 They even still have a signature jukebox. 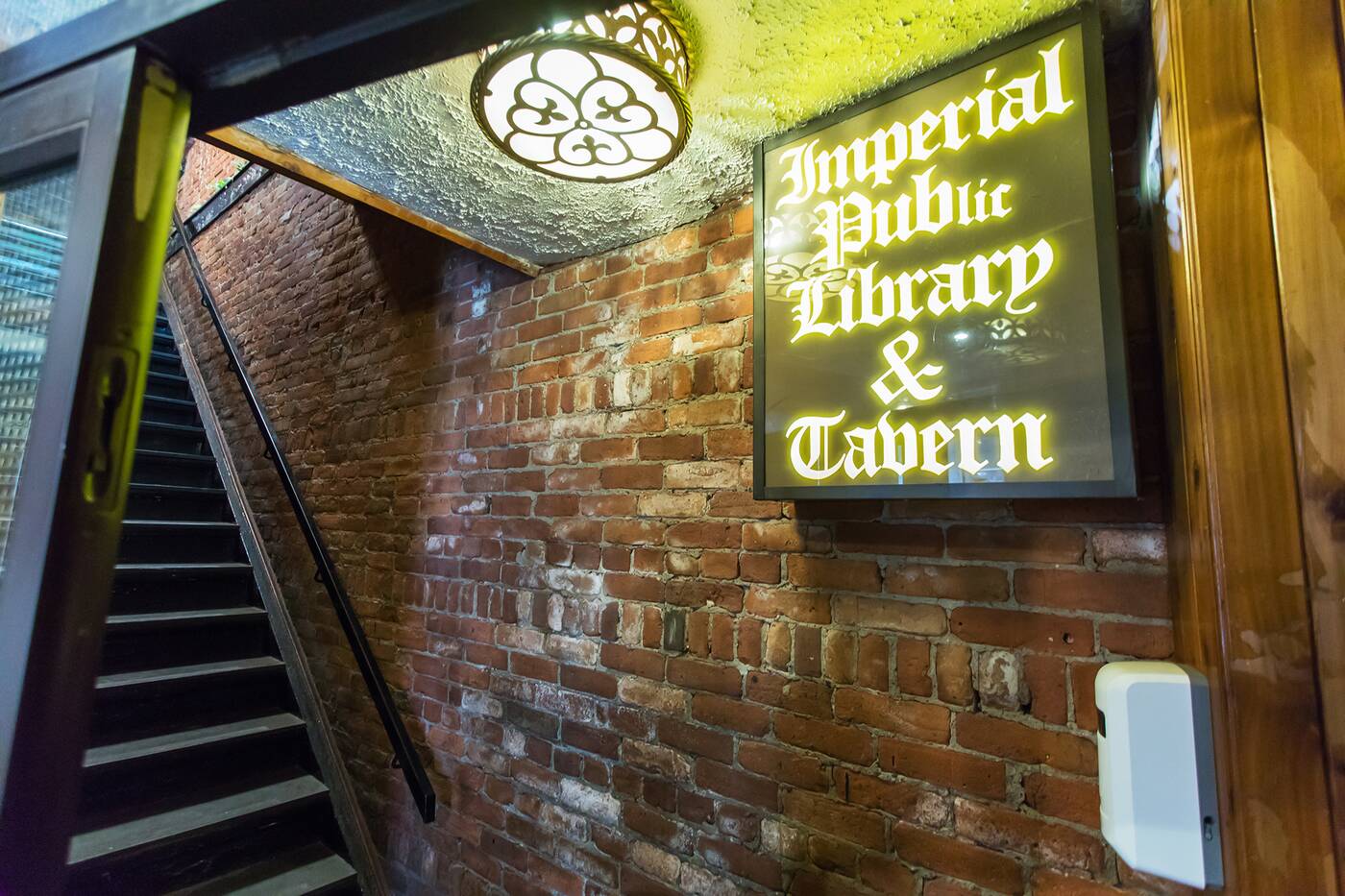 Ryerson University opened 10 years after the pub, in 1954, and as the world around them changed Jack and Fred changed the inside of the pub as well, removing the wall and creating the "Pub-lic Library" lounge and rooftop patio that oversees Dundas Square. 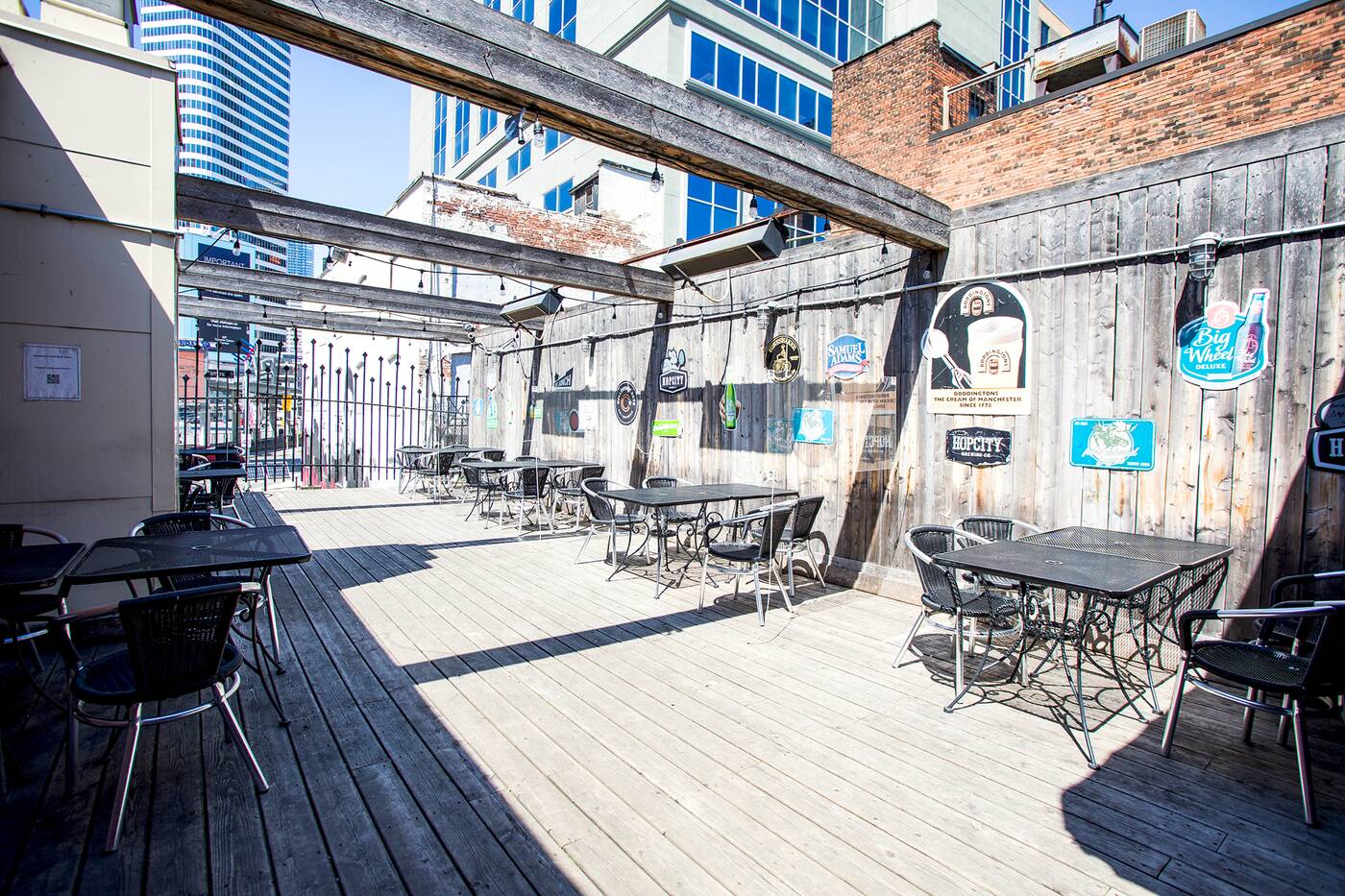 While drinkers may have been enjoying the view of the Square for many years now, that development was actually almost the pub's downfall. 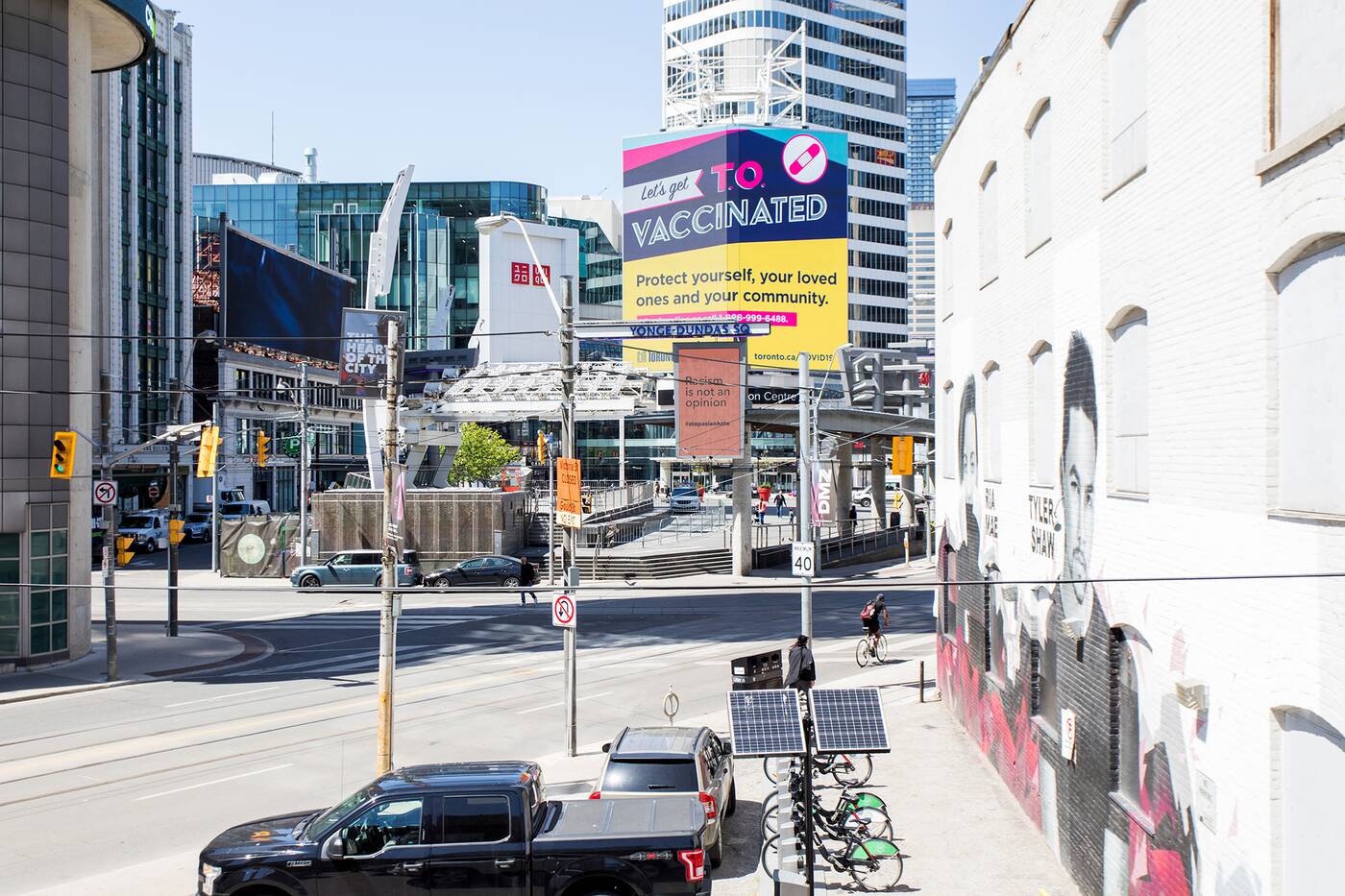 Around 1966, the City wanted to buy the land the Imperial was on for their new mega-project. 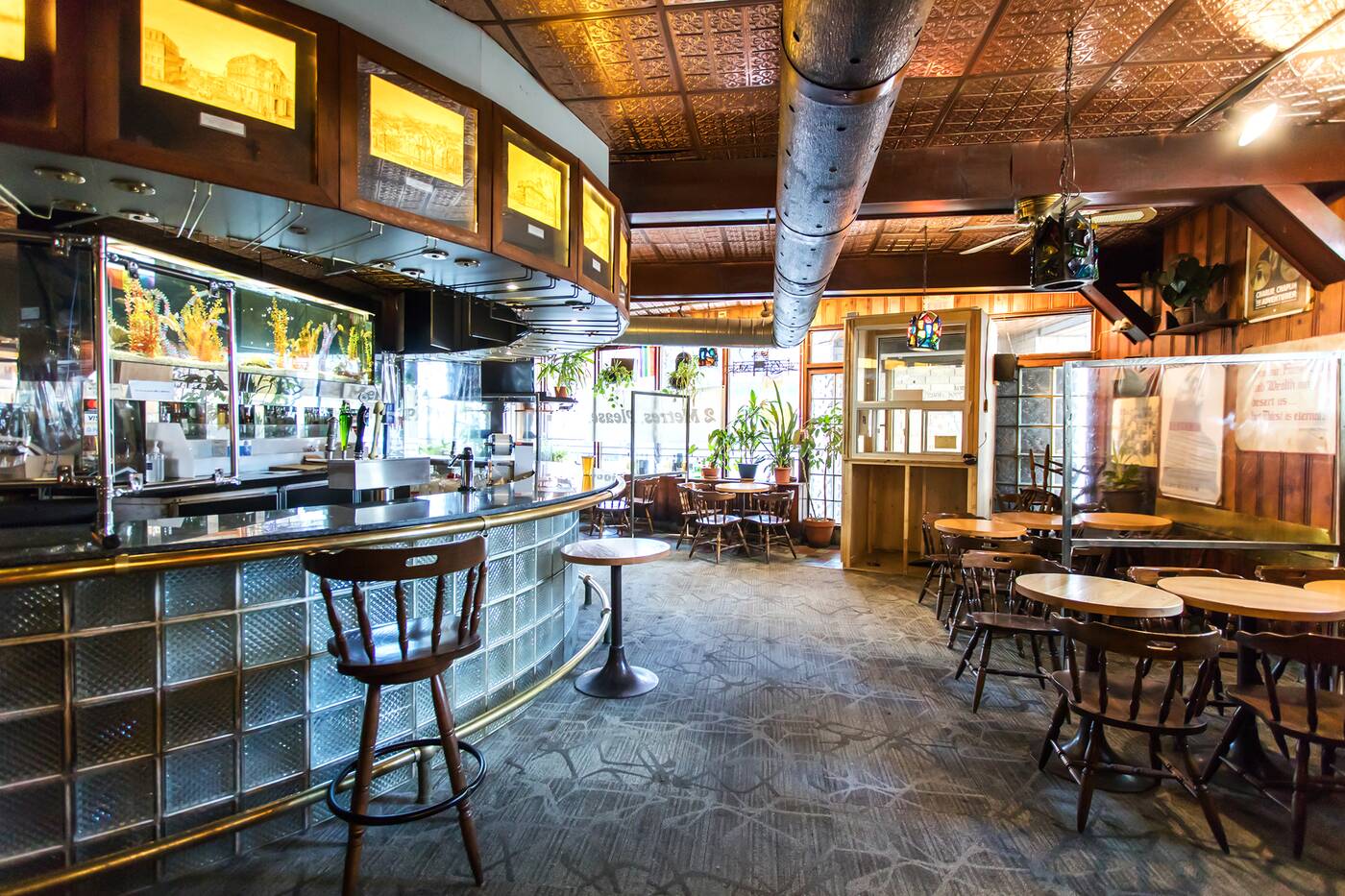 It was saved by an impassioned plea to the Ontario Municipal Board from Jack Newman, who was around 86 at the time. 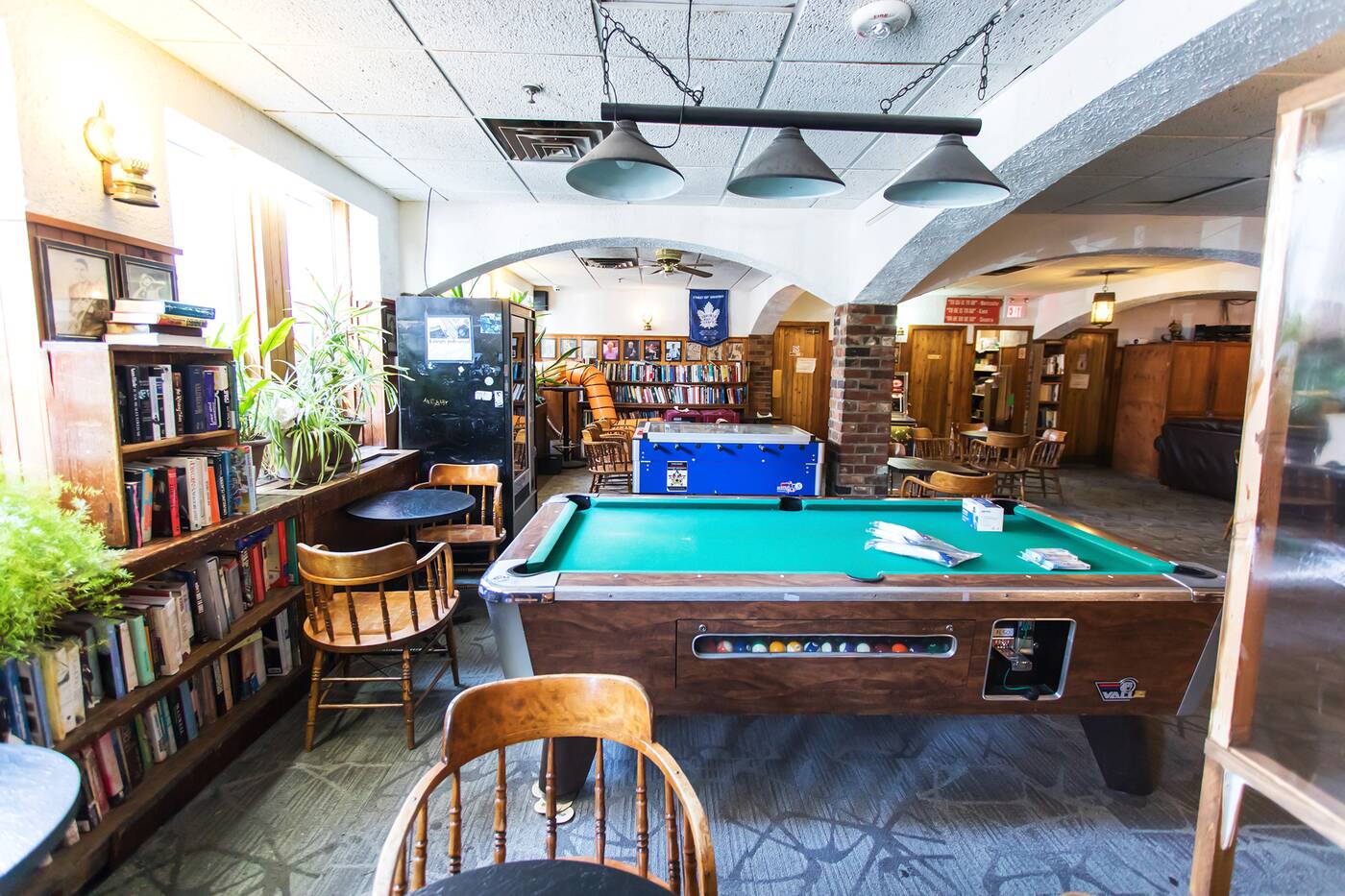 For the sake of future Ryerson students, it's a good thing they listened: the Imperial's relationship with the university "really took off in the 1970s" with the bar running ads in student papers saying "tell your folks you're at the library," a slogan Jack came up with. 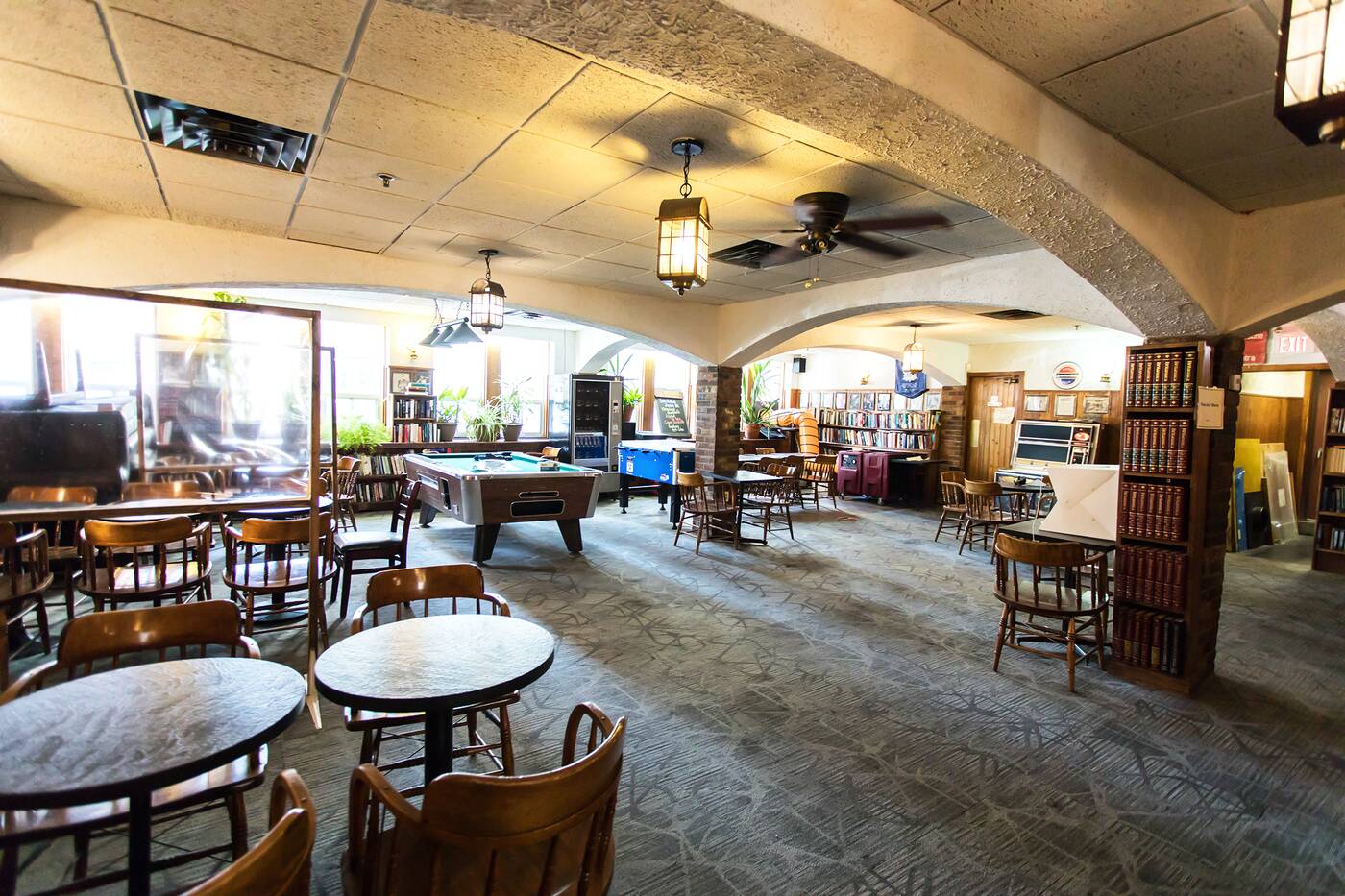 While Newman says "at least a few people have actually mistaken us for a TPL branch," the Library Lounge has actually ended up serving the same purporse as a regular library, with professors hosting classes in the back room and book launches and poetry readings taking place upstairs. 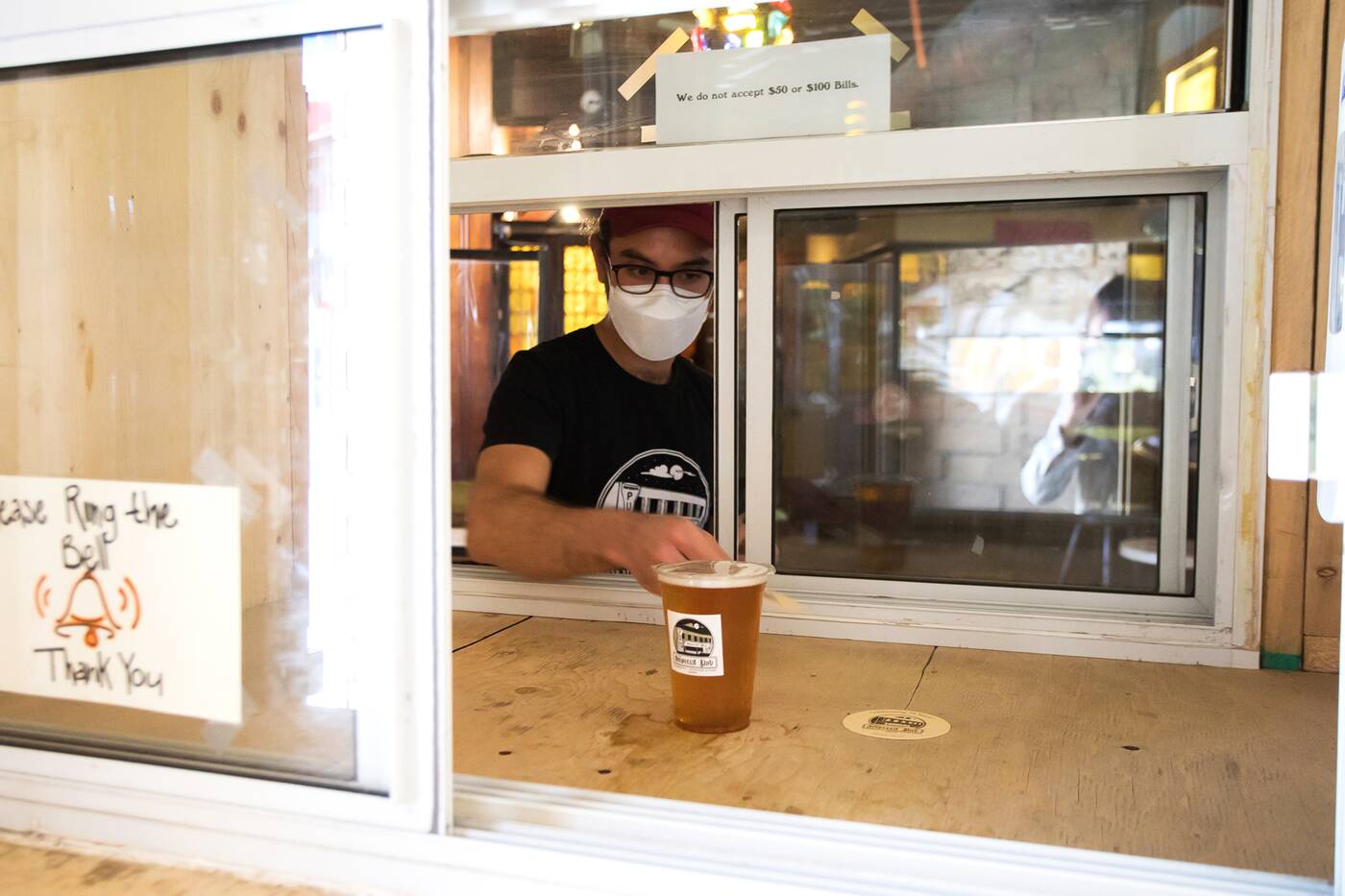 During the pandemic, Imperial actually started up a virtual pub where you could hang out after picking up some of their draft beer for takeout, as well as some of the famous sous-vide wings that are part of Ricky's kitchen program. 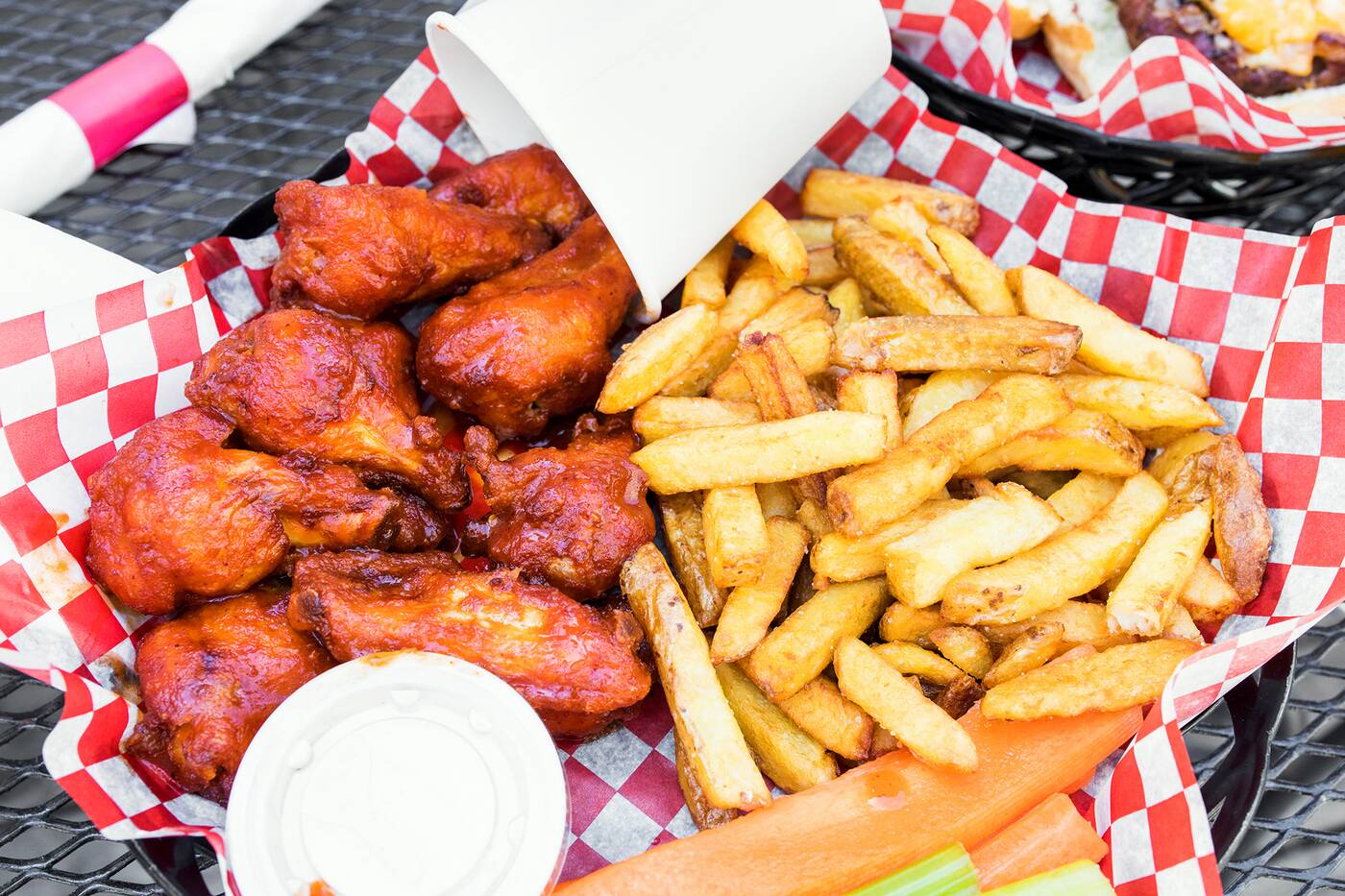 "We're very excited to get back to it once we can do so safely and for good. We just want to keep this special, warm place feeling like it always has, and to make sure it feels that way for everyone," says Newman.

"There's so much more about this place and the people I want to share, but it's much better experienced." 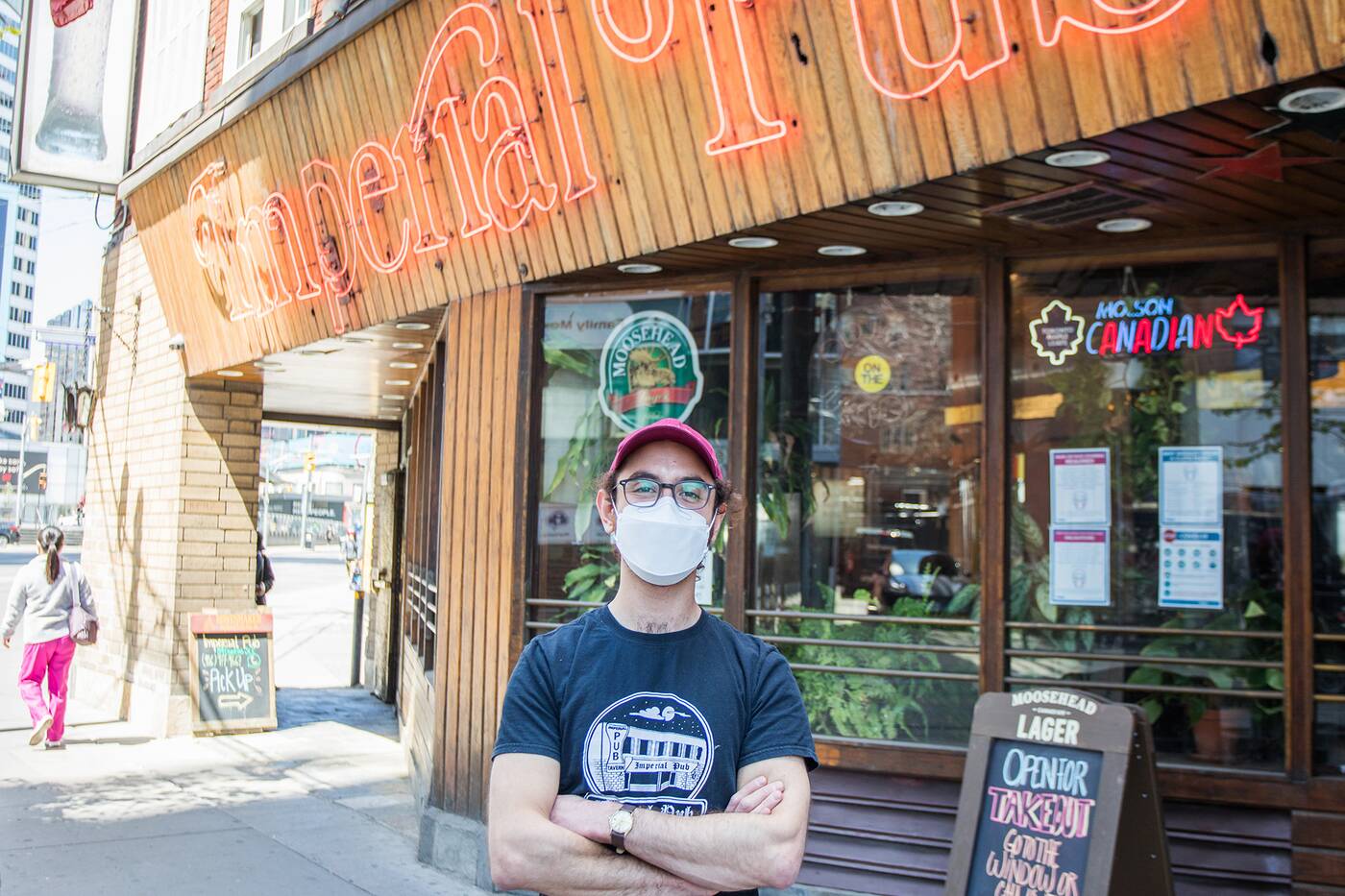