A sixth-generation German konditor runs one of Toronto's best chocolate shops, and the skills passed down to him are what make his sweets some of the most popular in the city.

Daniel Stubbe opened Stubbe Chocolate in 1995 after arriving in Canada in 1993. 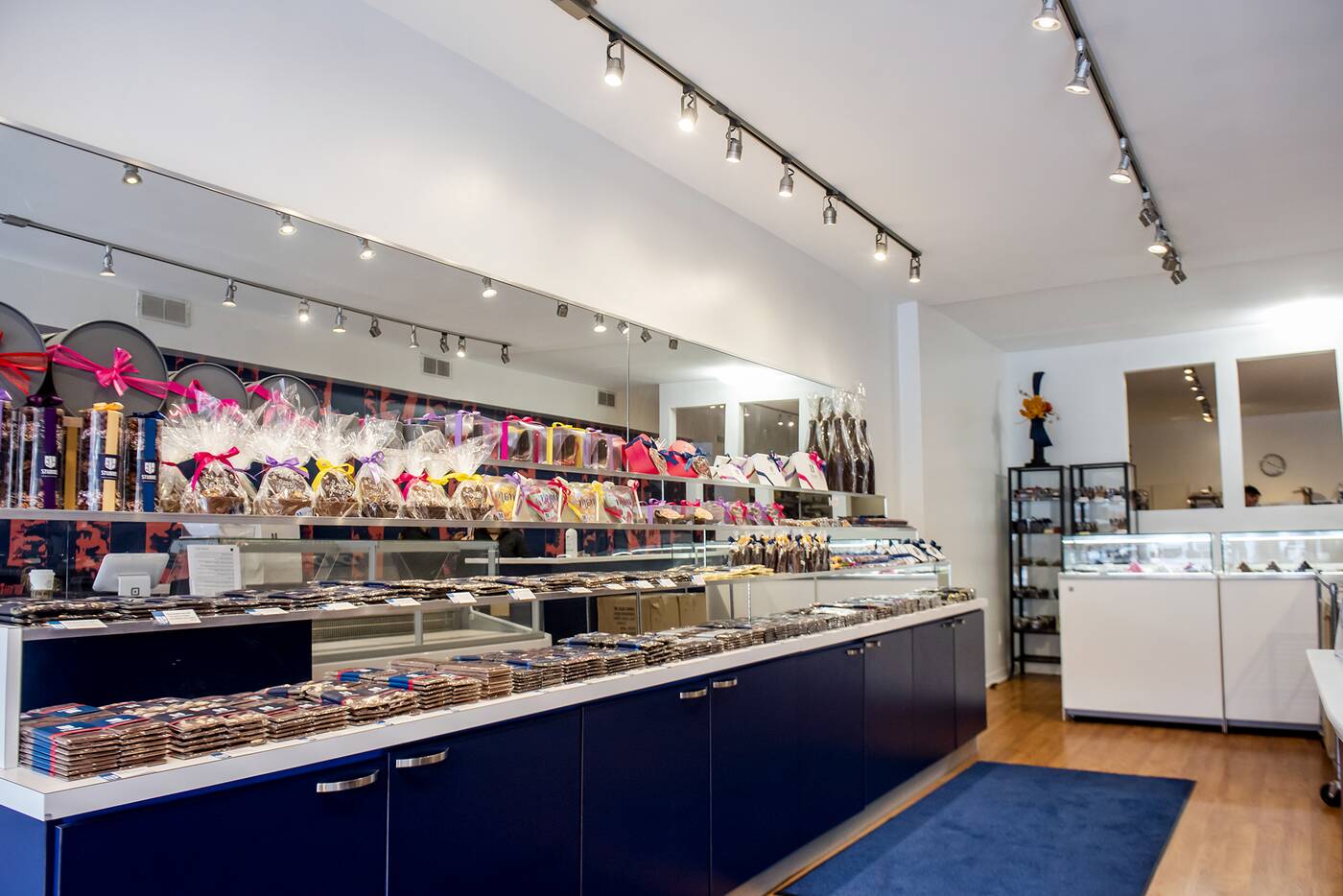 He had help from his father, who had immigrated to Canada in 1989. 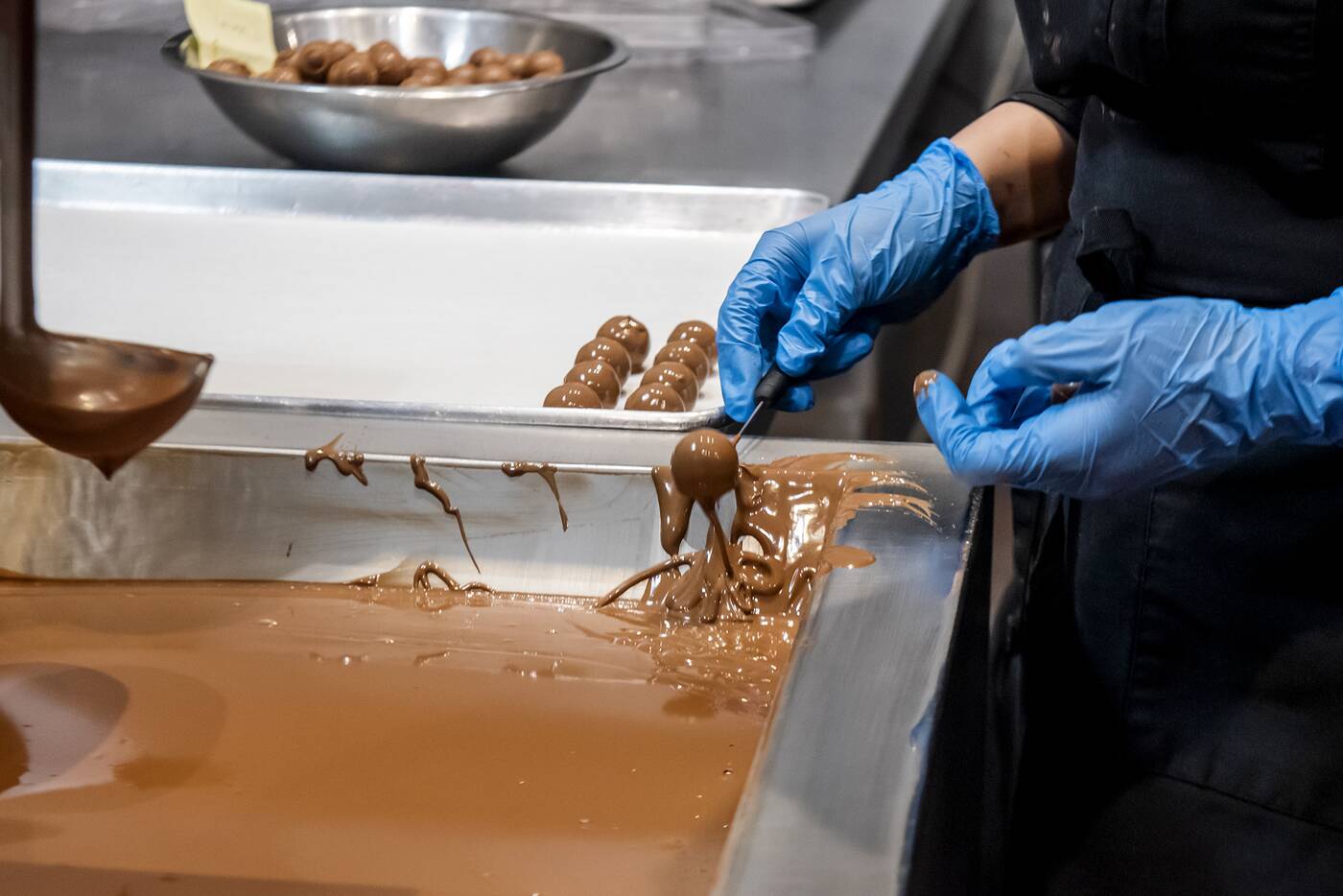 "The plan was to stay for a few years at most," Stubbe tells blogTO. "But Canada is a great country and I fell in love." 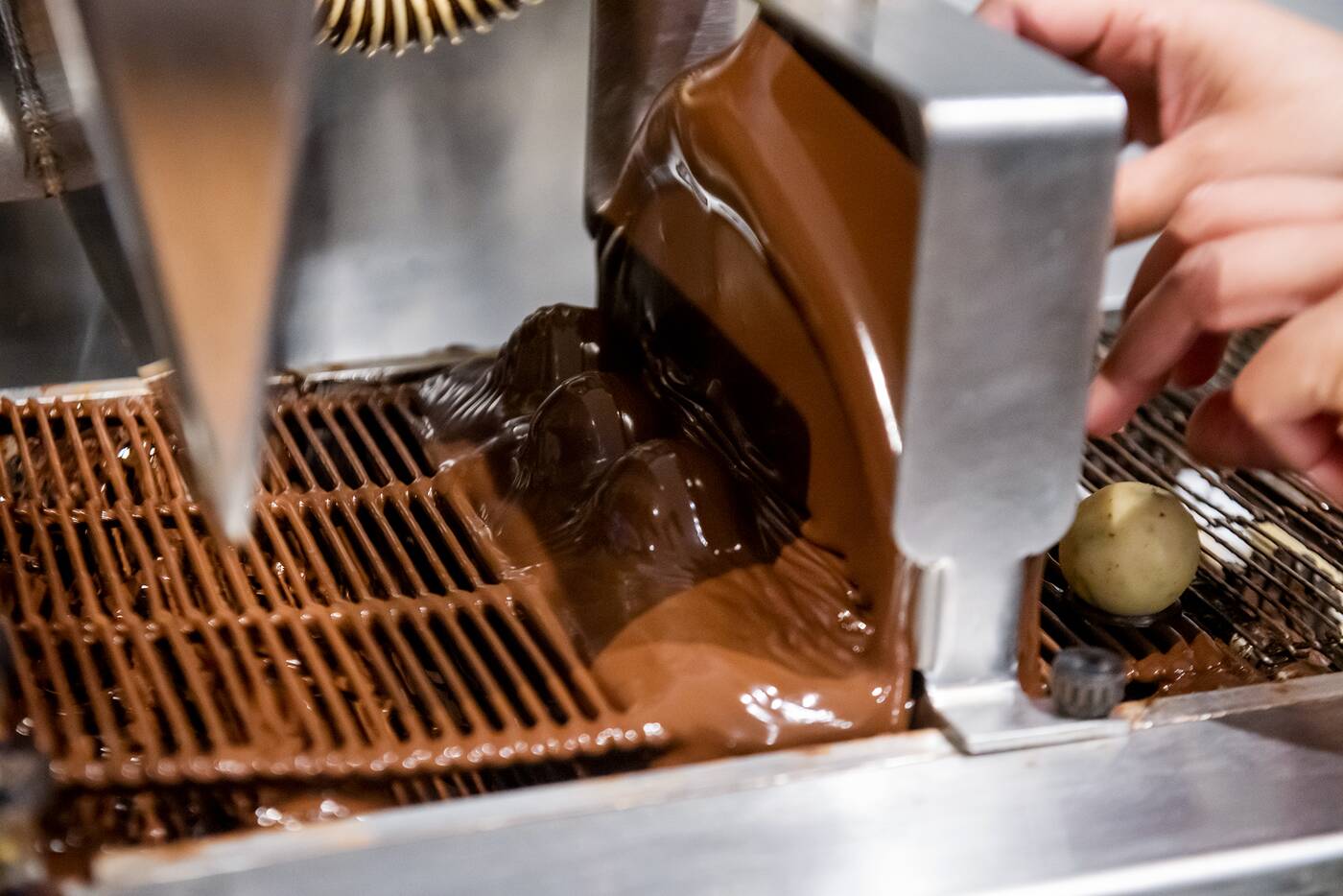 He had watched his father working with his grandfather in the family konditorei in Germany growing up. 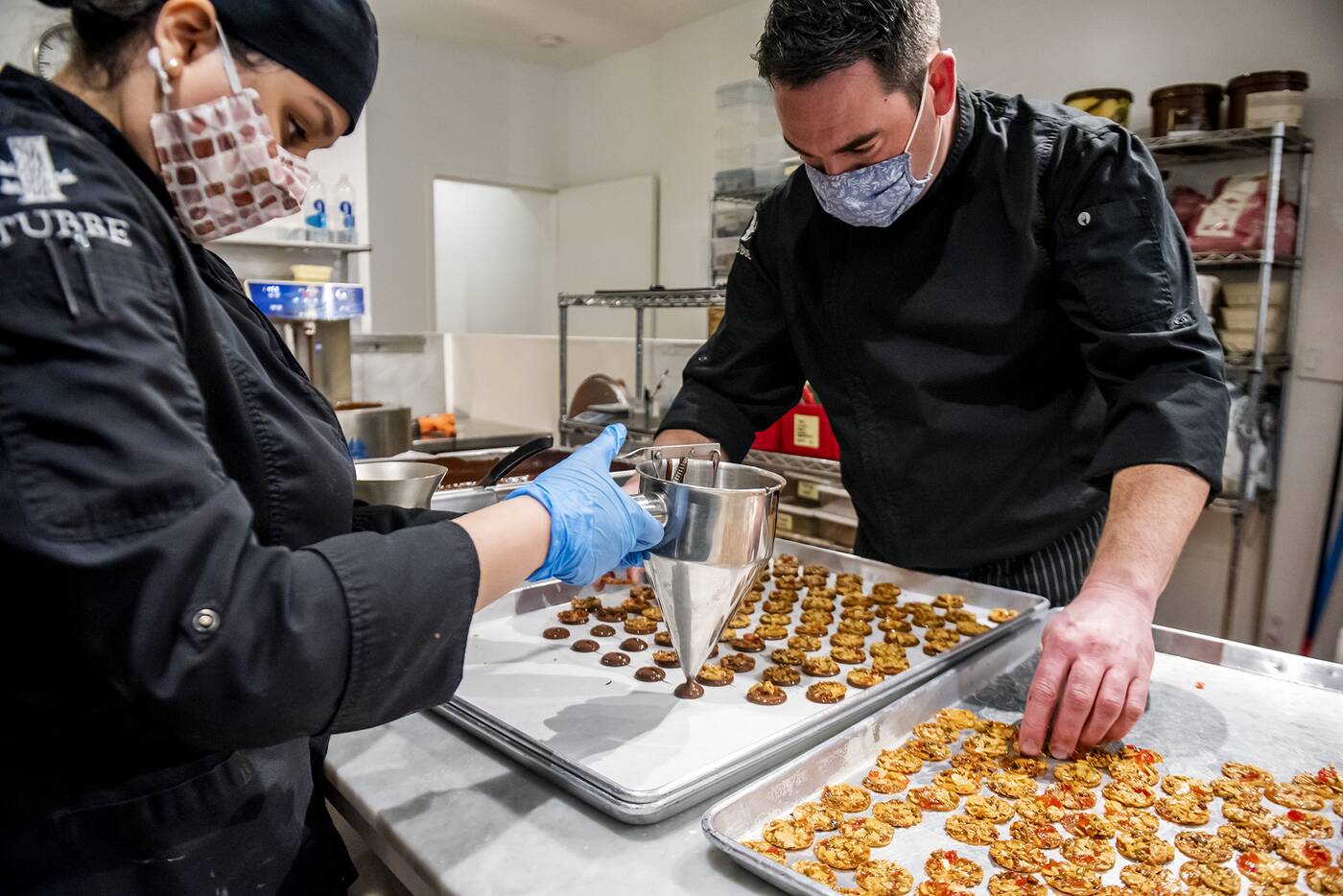 Konditorei is essentially the German term for a pastry shop, and "Konditoren" are the confectioners or specialty pastry chefs, known for undergoing extensive training. 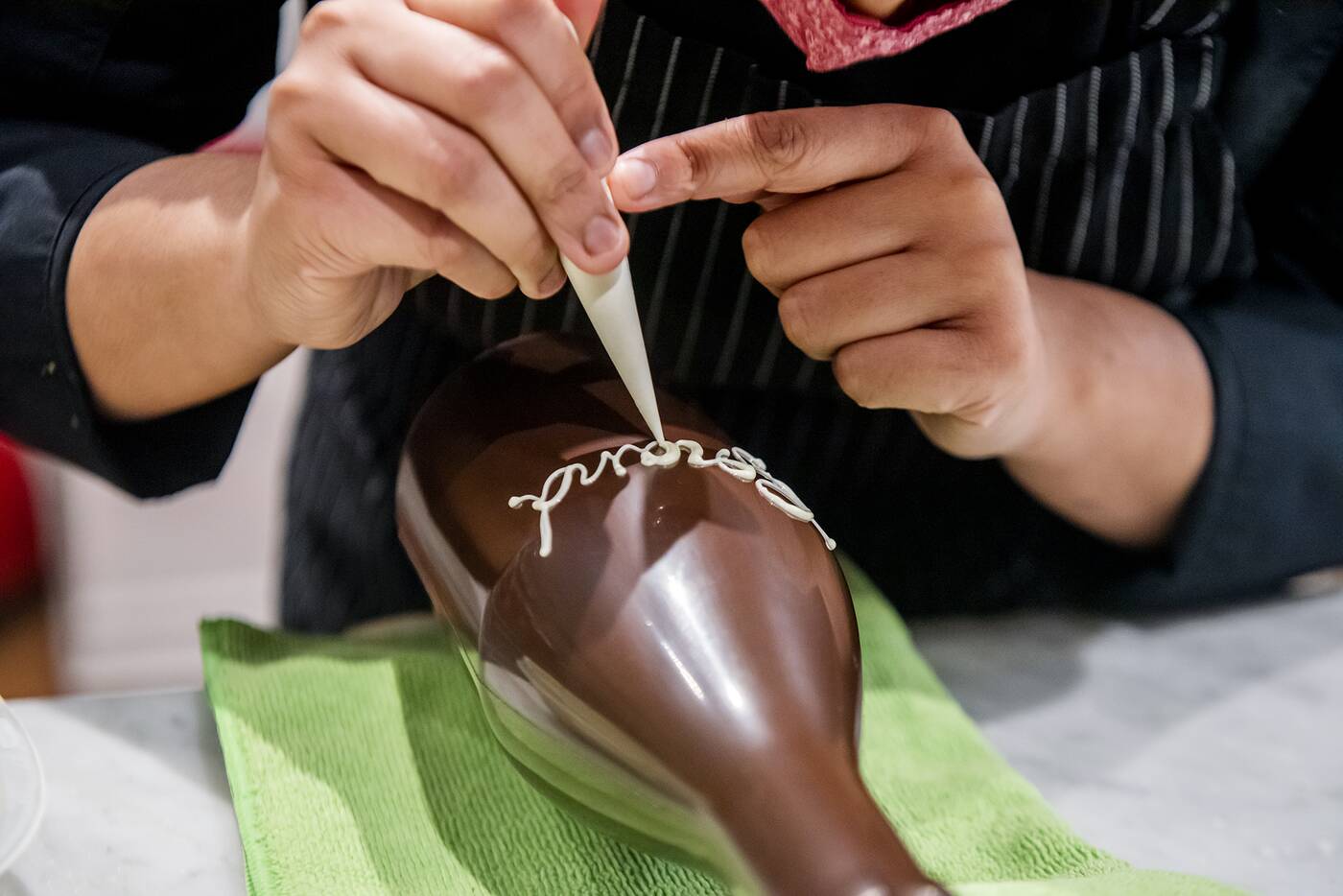 "Watching my grandfather and dad work together and experiencing their work ethic is what gets me through the struggles of being a small business owner," says Stubbe. 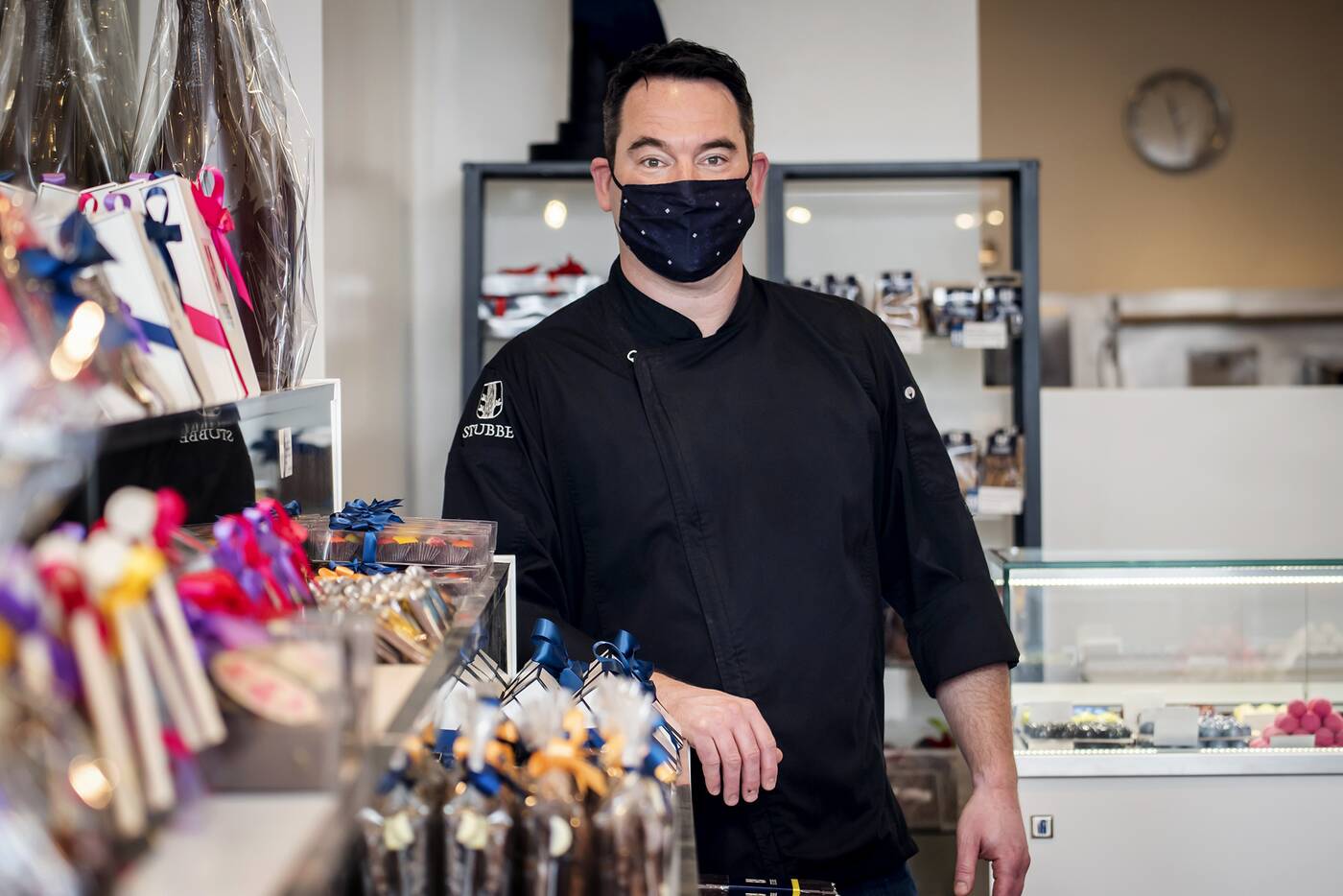 Stubbe did his apprenticeship in his hometown of Ibbenbüren near Münster in northern Germany, at a small pastry shop very much like his family's. 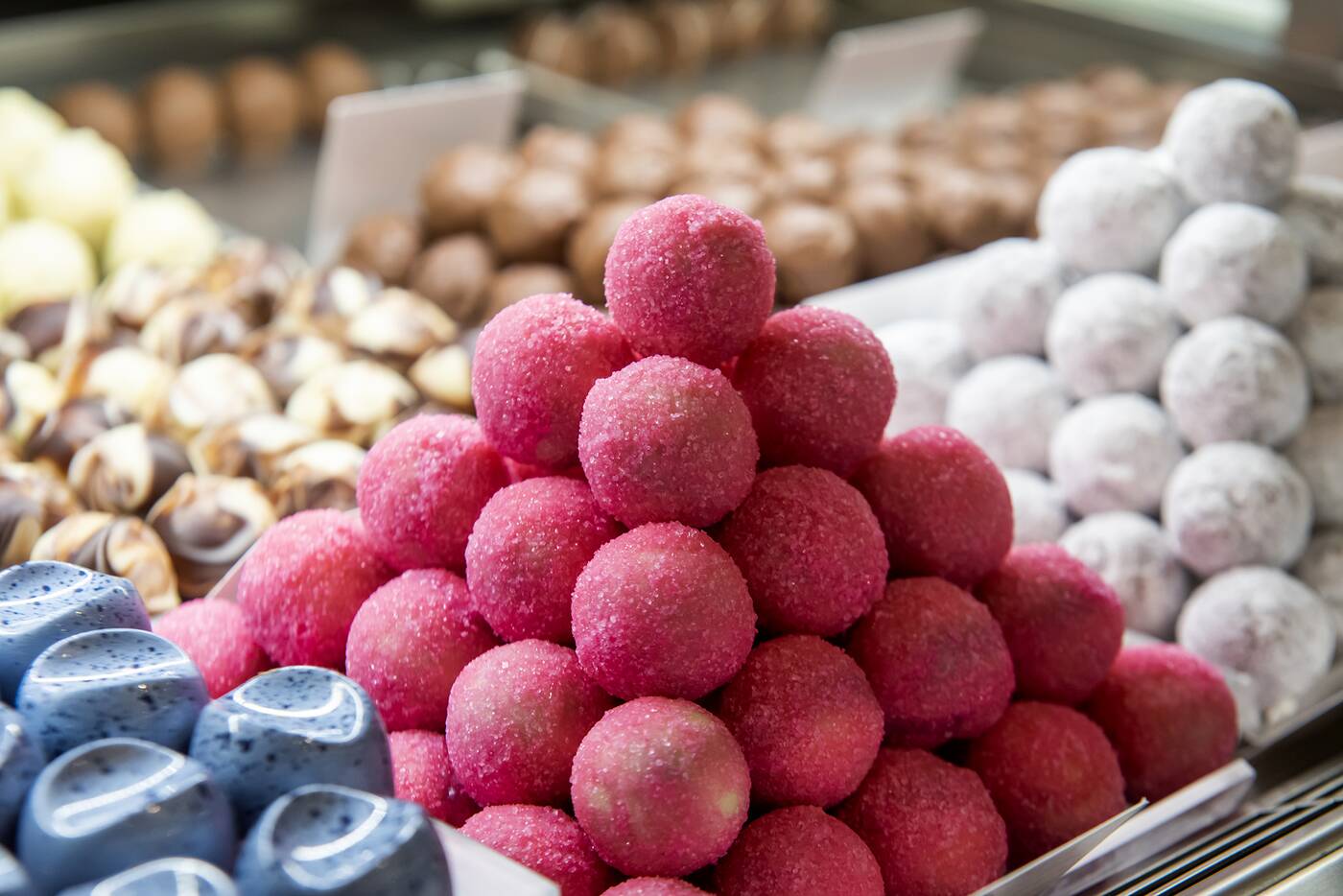 His shop has become known for chocolate bars and truffles as well cakes with a refined sense of presentation. 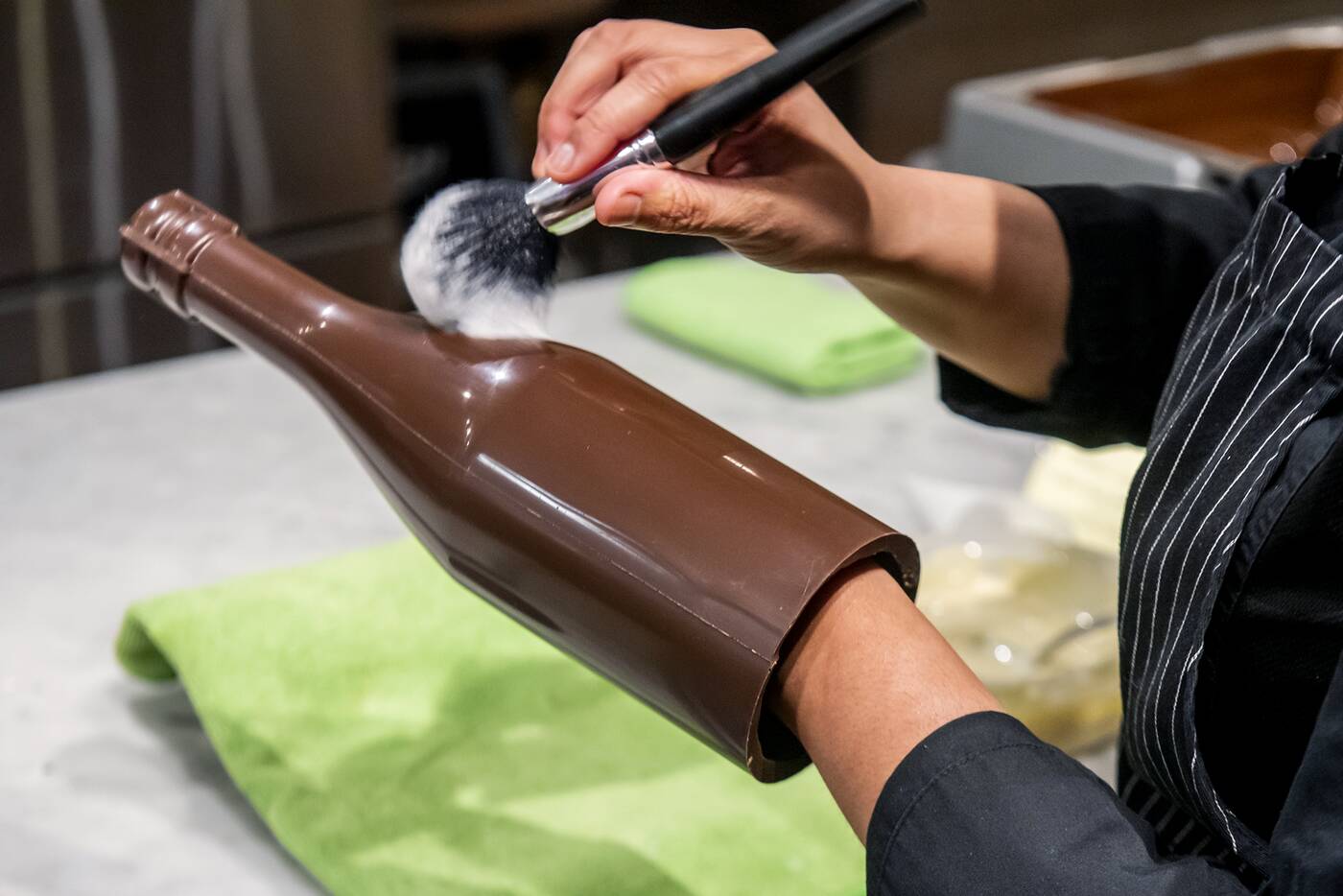 Sometimes he still gets requests for specialty German products because of his background, however. 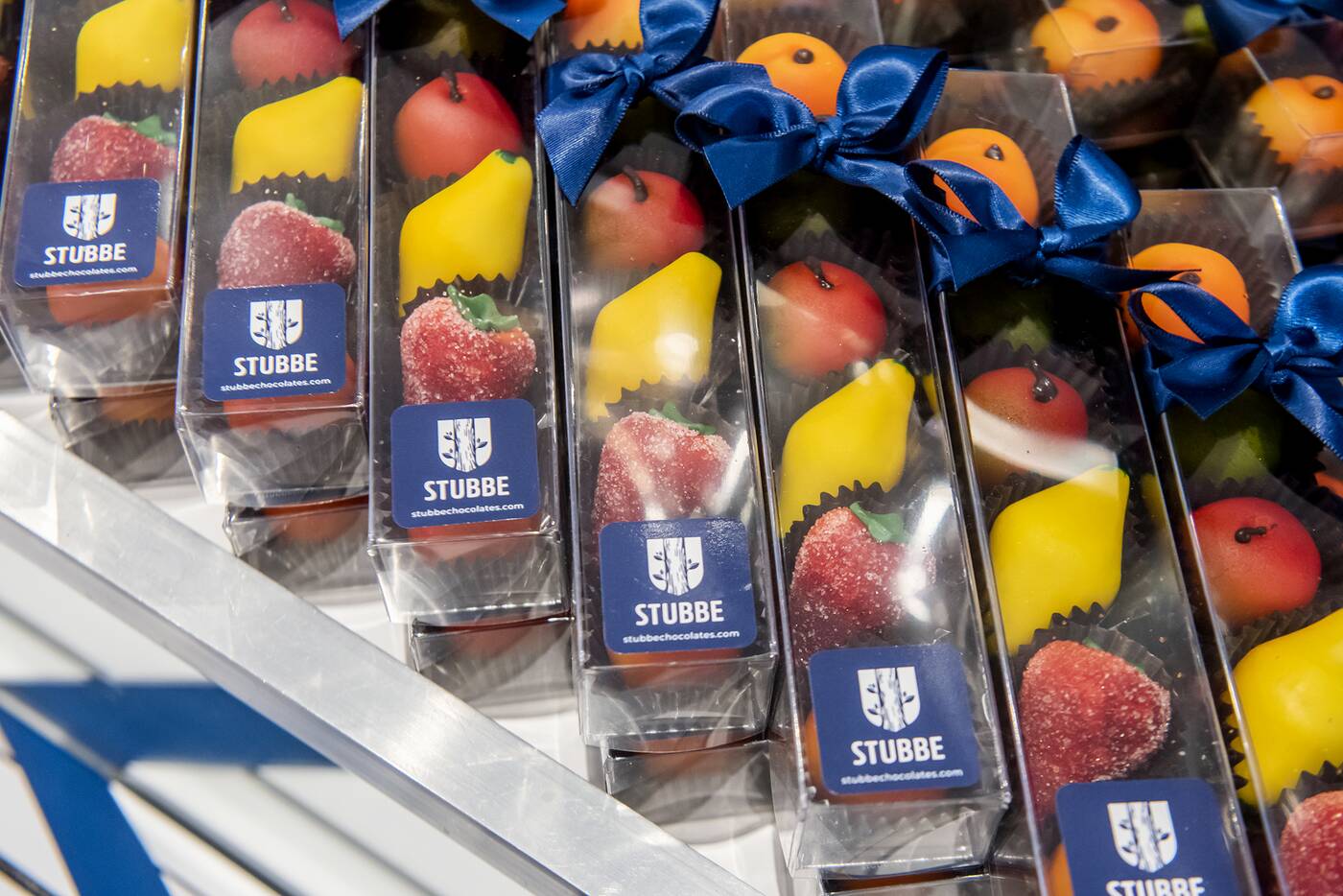 "Being a pastry chef from Germany in Toronto puts me on the radar of a lot of expats looking for traditional, regional German specialties," says Stubbe.

"Sometimes we can accommodate their requests, other times we struggle to figure out which cake their grandma actually made for them when they where 12." 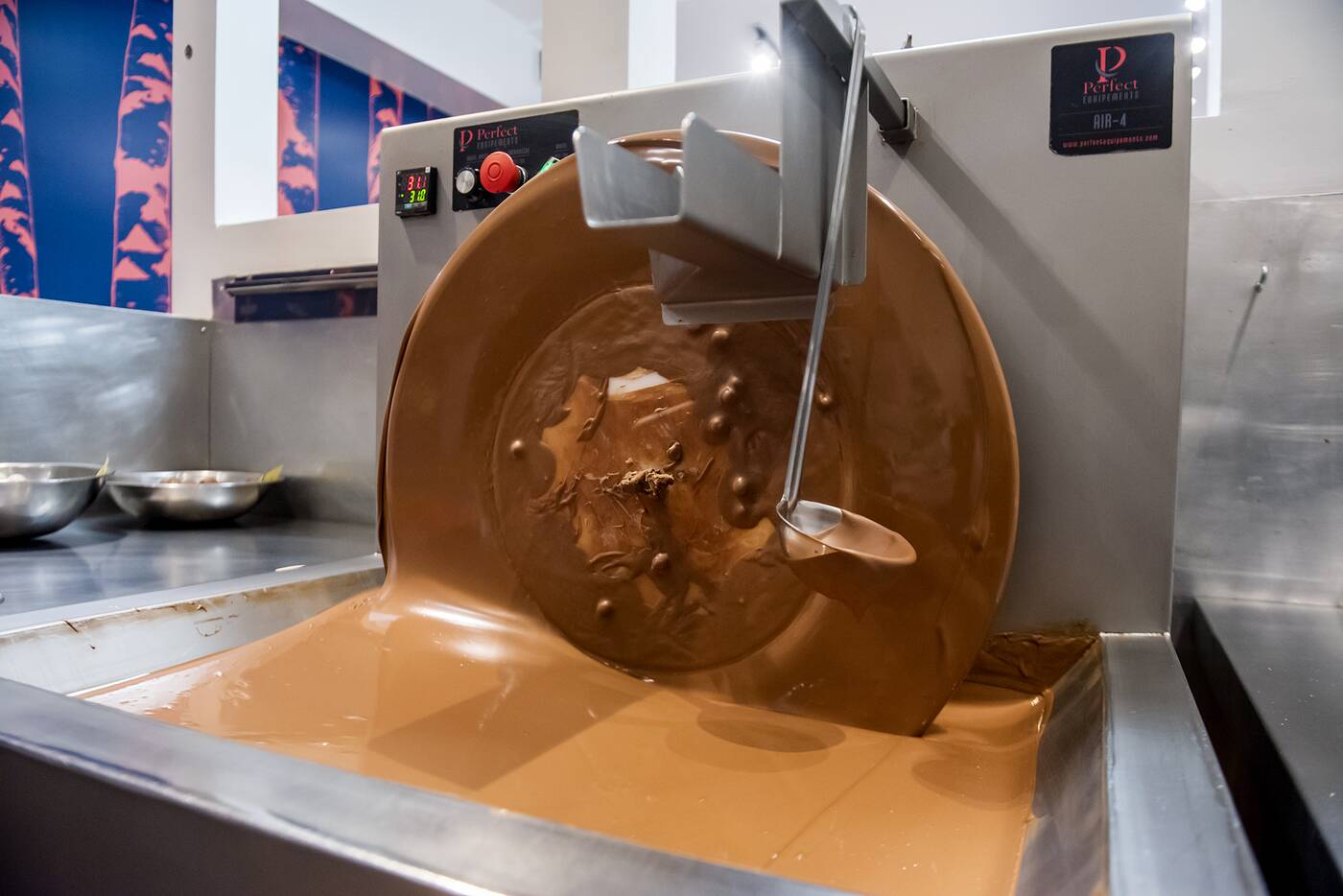 He channeled his German heritage to create two new chocolate lines in 2018. 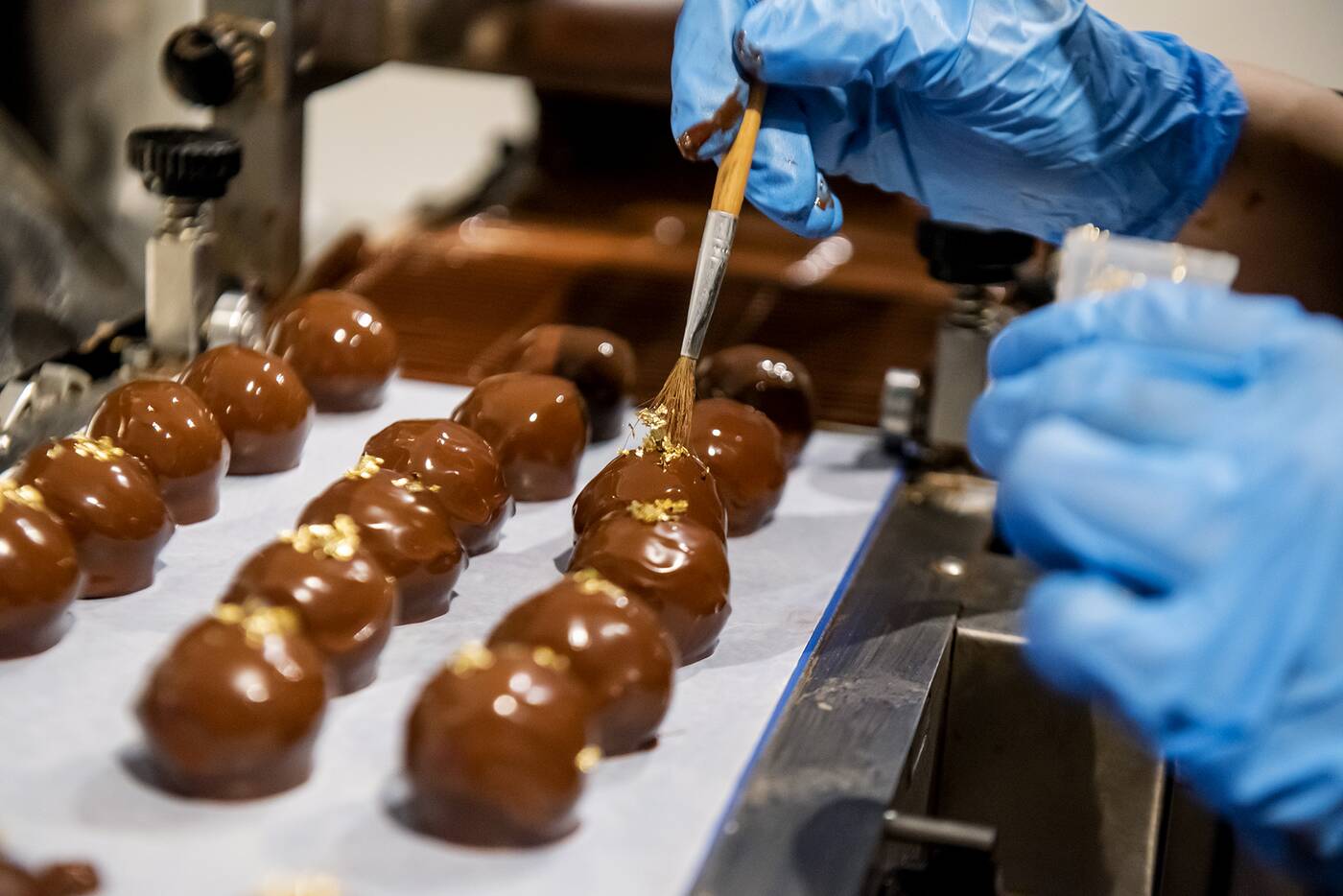 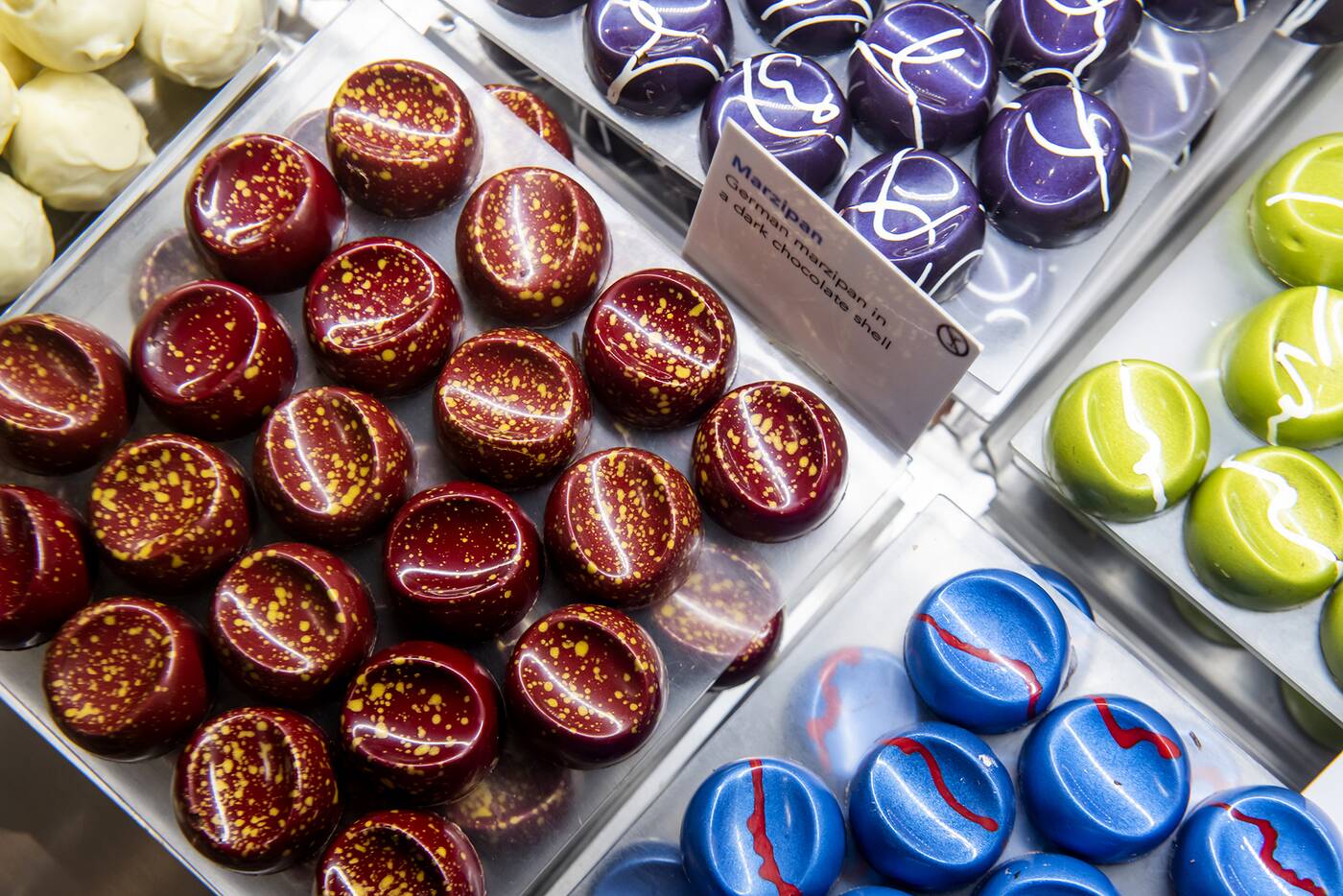 Fast forward to 2021 and adjusting to running a business during the pandemic has been tough for all smaller artisans, but Stubbe actually views their smaller size as an advantage. 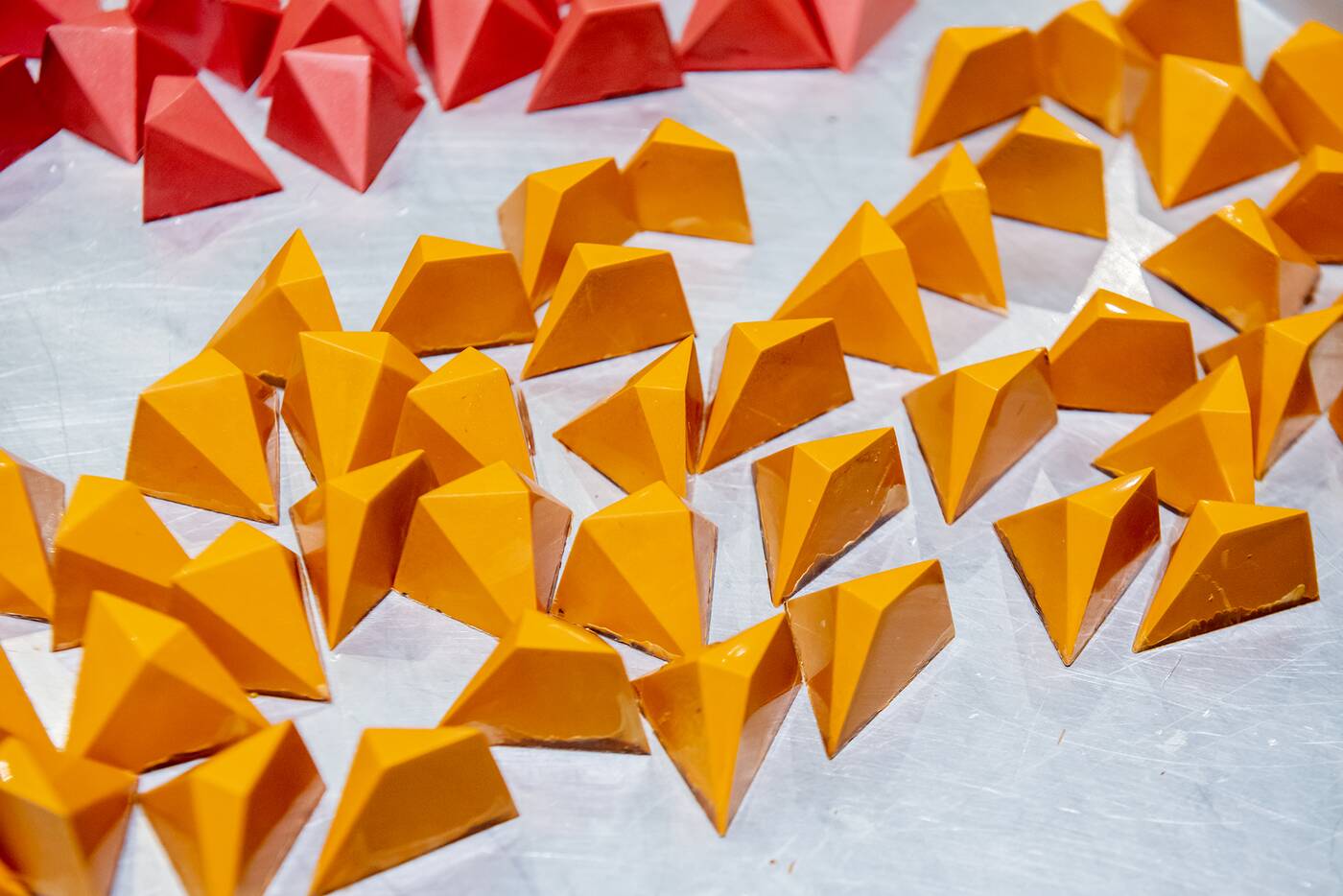 "We always had a web presence and were able to capitalize and expand on it very quickly during the pandemic," Stubbe says. "Being a small business has the advantage of being able to change or pivot rapidly to the new challenges that arose with the pandemic, challenges like different customer demands, shipping, local couriers etc."

He does say the way he does business now is dramatically different, but credits his staff with helping make the quick transition a successful one. 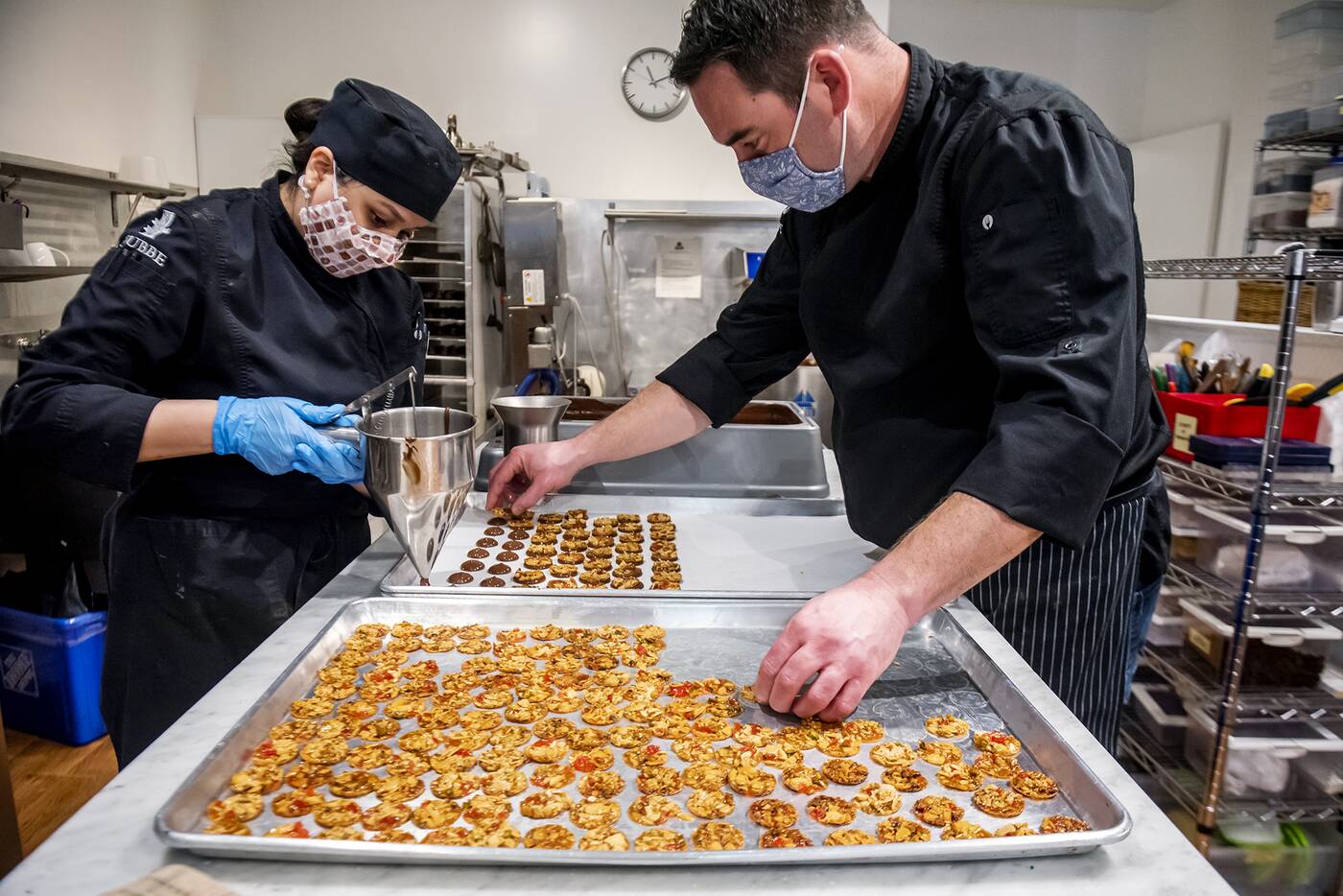 Over his 30-year career, despite his success Stubbe has never sat on his laurels or been satisfied with being just a traditional chocolatier. 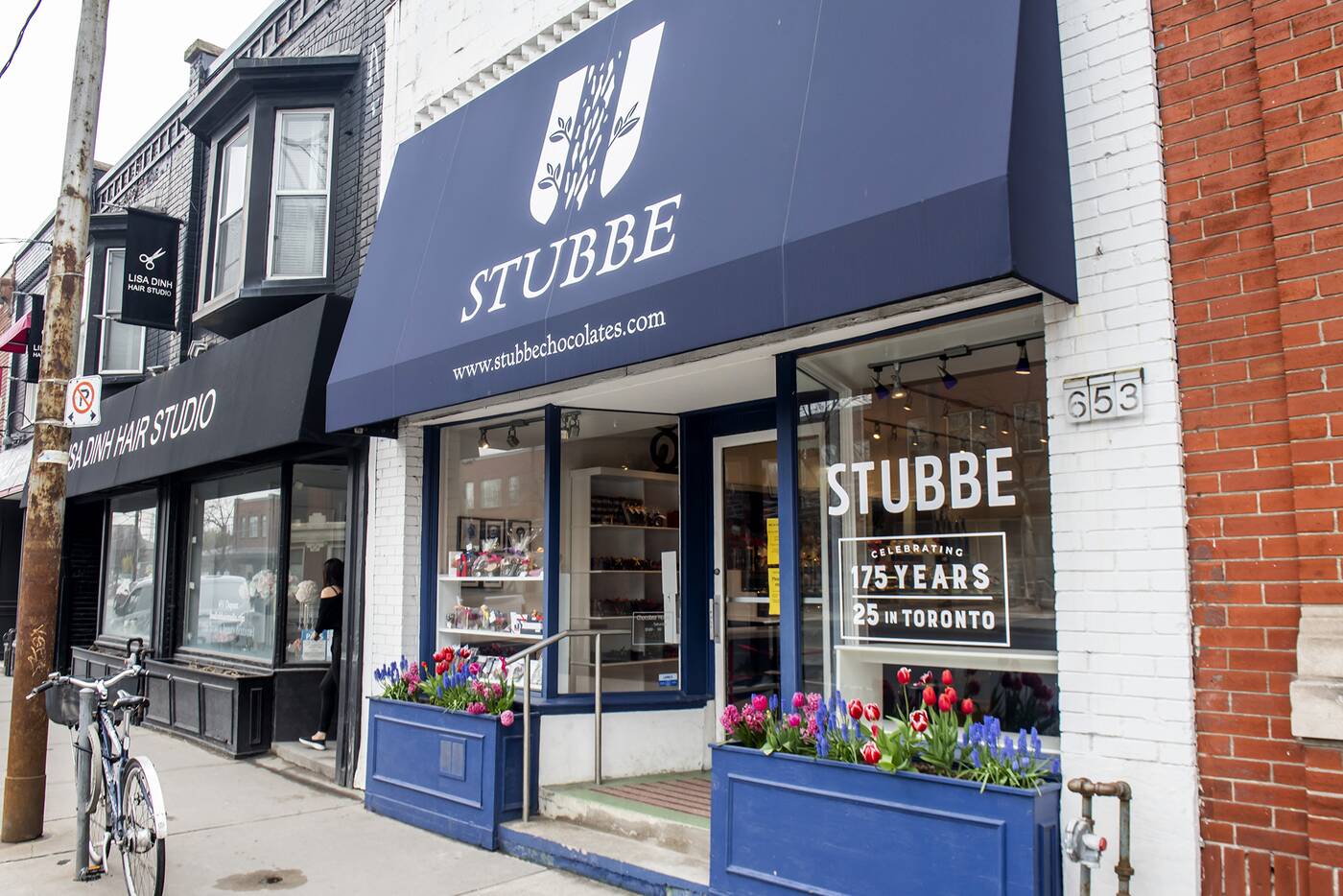 "Having been a pastry chef for 30 years it is important to keep watching trends and techniques and try to keep learning new things about our industry to stay fresh," says Stubbe. 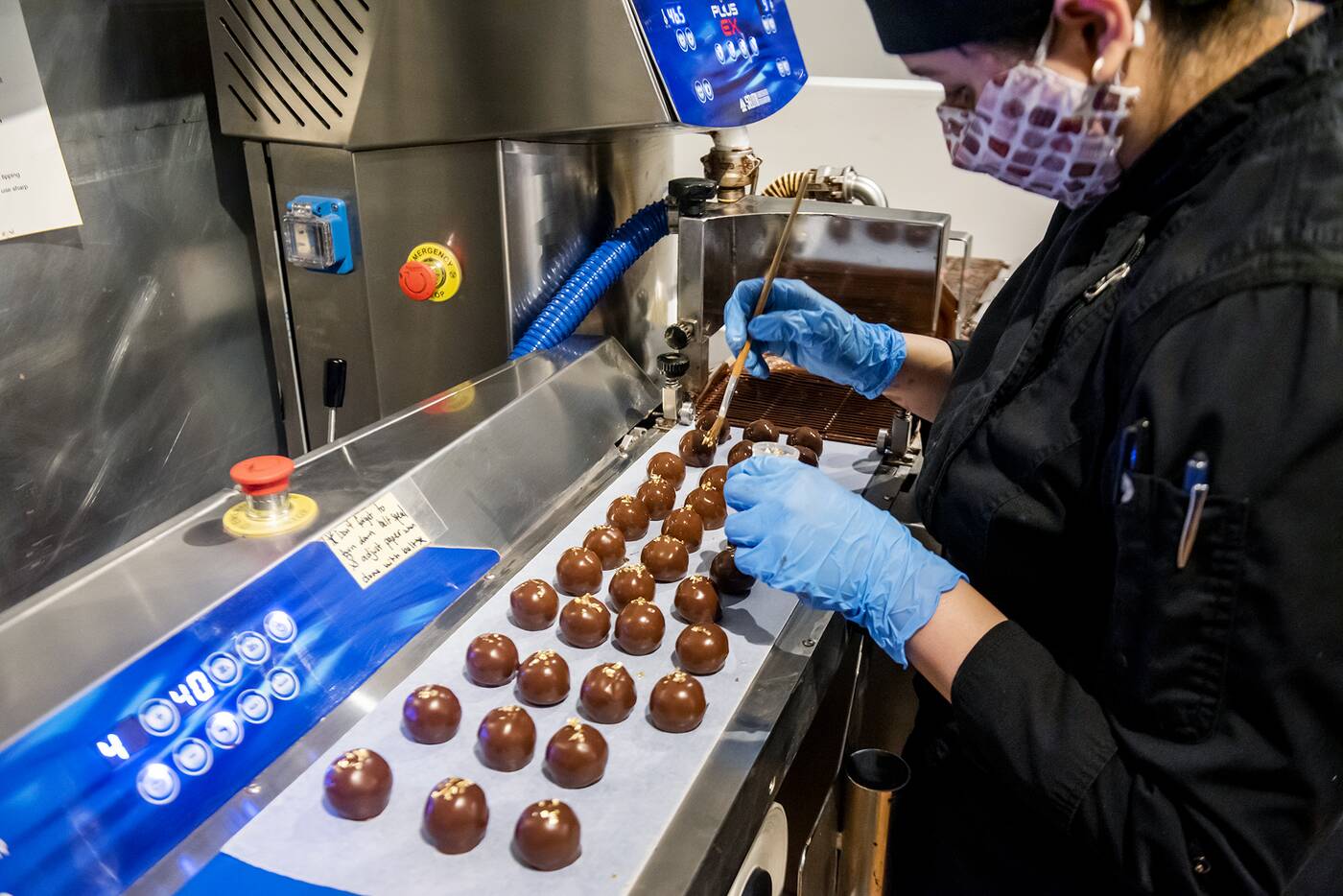 With any luck, his 12-year-old daughter Georgia will be as inspired by the traditions and work ethic that have been passed down to Daniel Stubbe as he was, and will want to keep the family business going into a seventh generation. 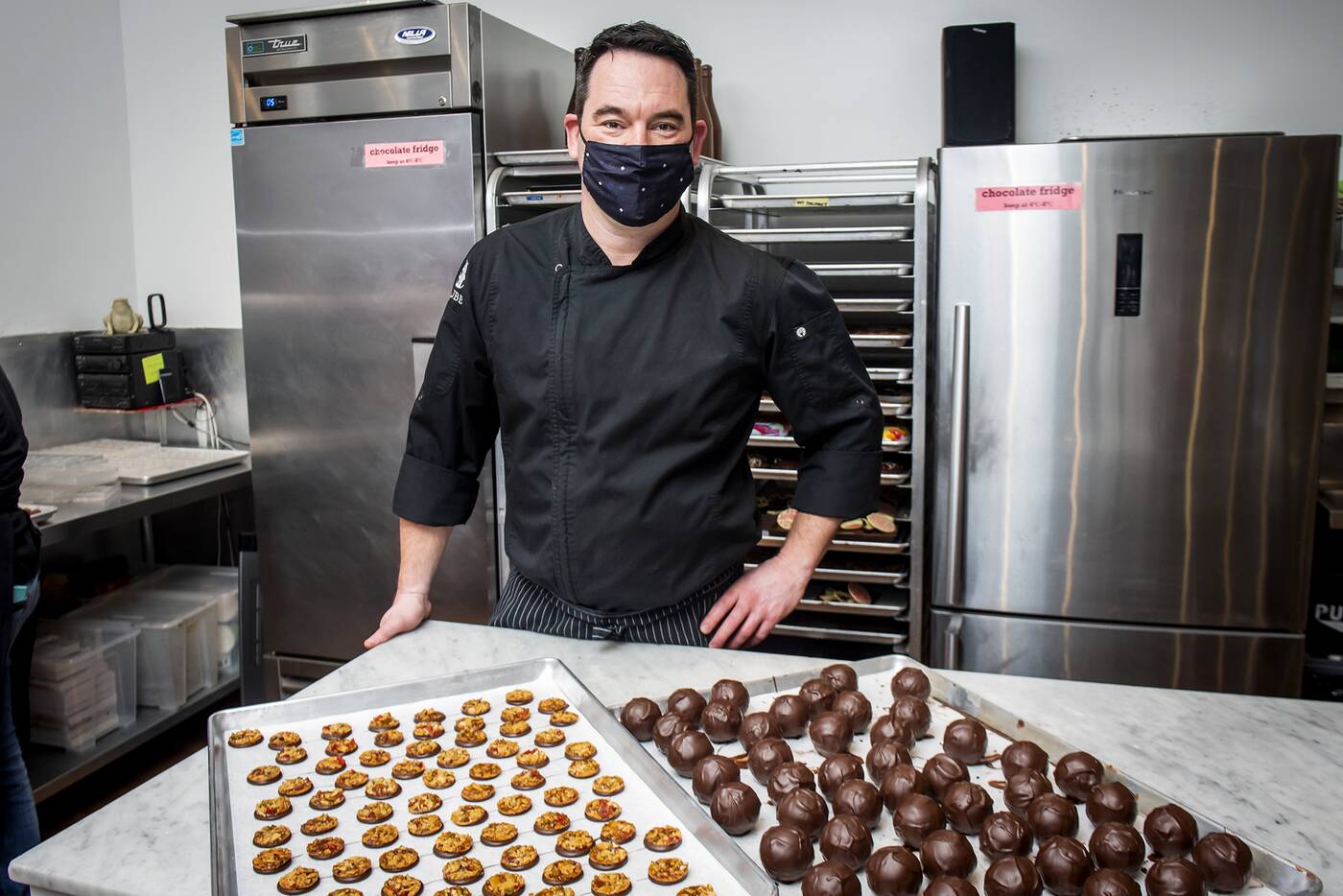