The timeline of Toronto grocery store Nosso Talho is divided into two eras: before the fire, and after.

After nearly half a century in Little Portugal, the old-school butcher shop is no longer old-school. Following a two-alarm fire in 2018 that saw the business gutted and refreshed, the family-run shop has a shiny new look. 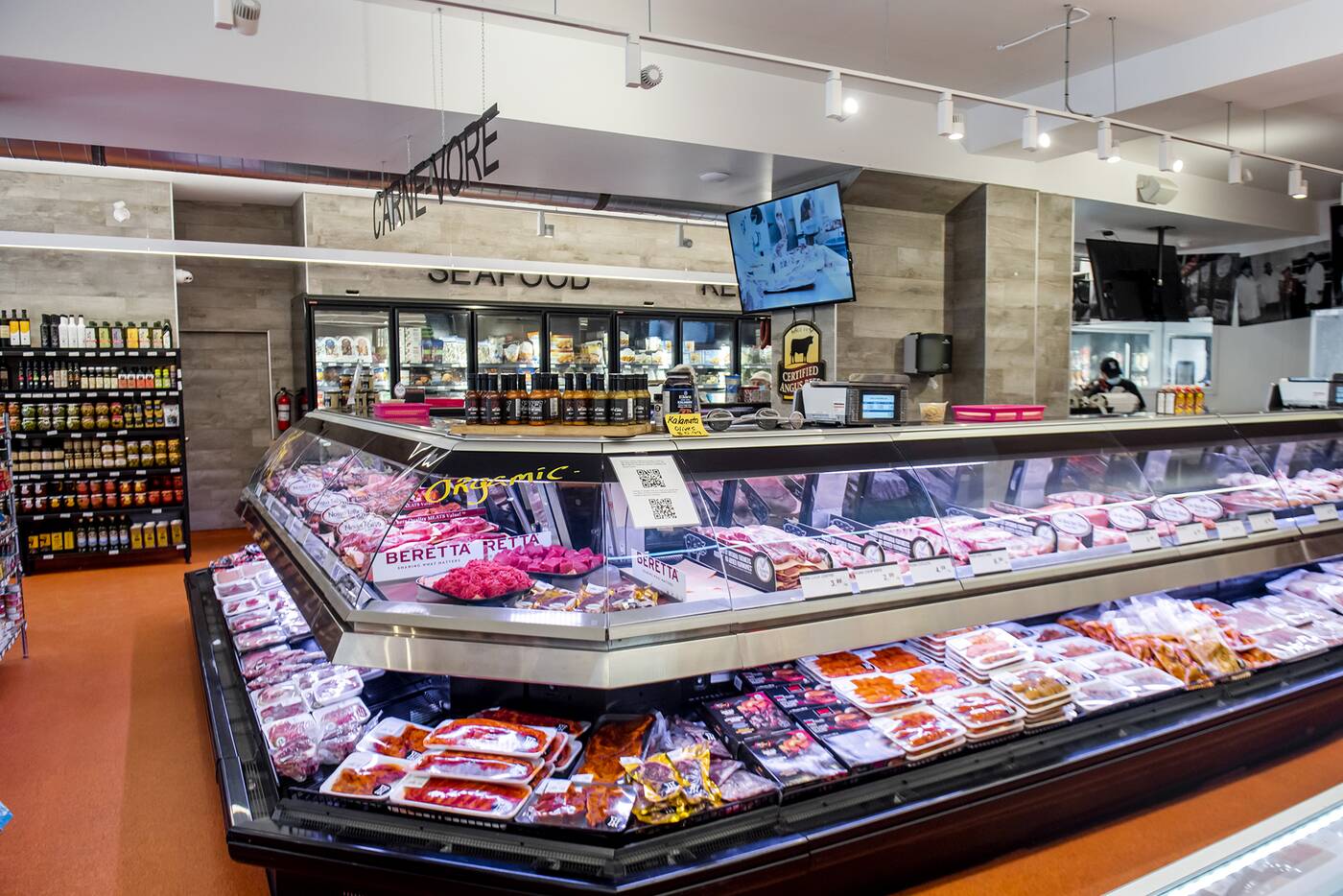 Nosso Talho's original location in Little Portugal reopened in 2019 after a fire.

The renovated shop at 1326 Dundas St. West is now a fully fledged grocery store, well-lit, with bright orange floors and a U-shaped pathway that'll take you through produce and polished casings of meats and cheese.

When Julio Lima and his two cousins first opened in 1974, O Nosso Talho—which translates to 'Our Butchershop' in Portuguese—catered to a nearly exclusive Portuguese community. 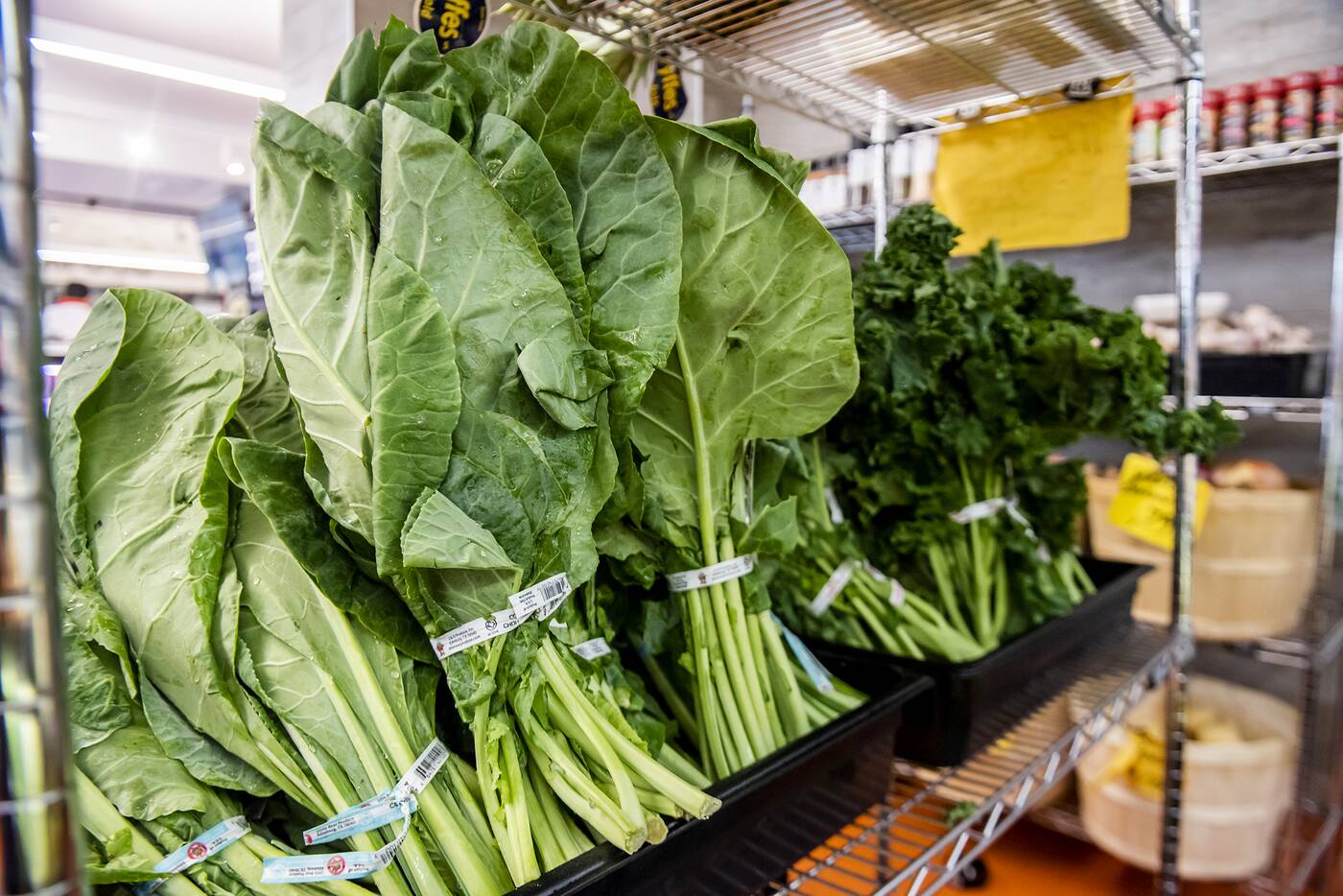 The store was totally renovated and has expanded its offerings.

But the neighbourhood has changed. Little Portugal has seen an influx of younger, non-Portuguese residents and Nosso has adapted to its new clientele.

The shift from old to new is a balancing act, says Julio's son David, who spearheaded the restructure following the fire after years of working behind the counter. 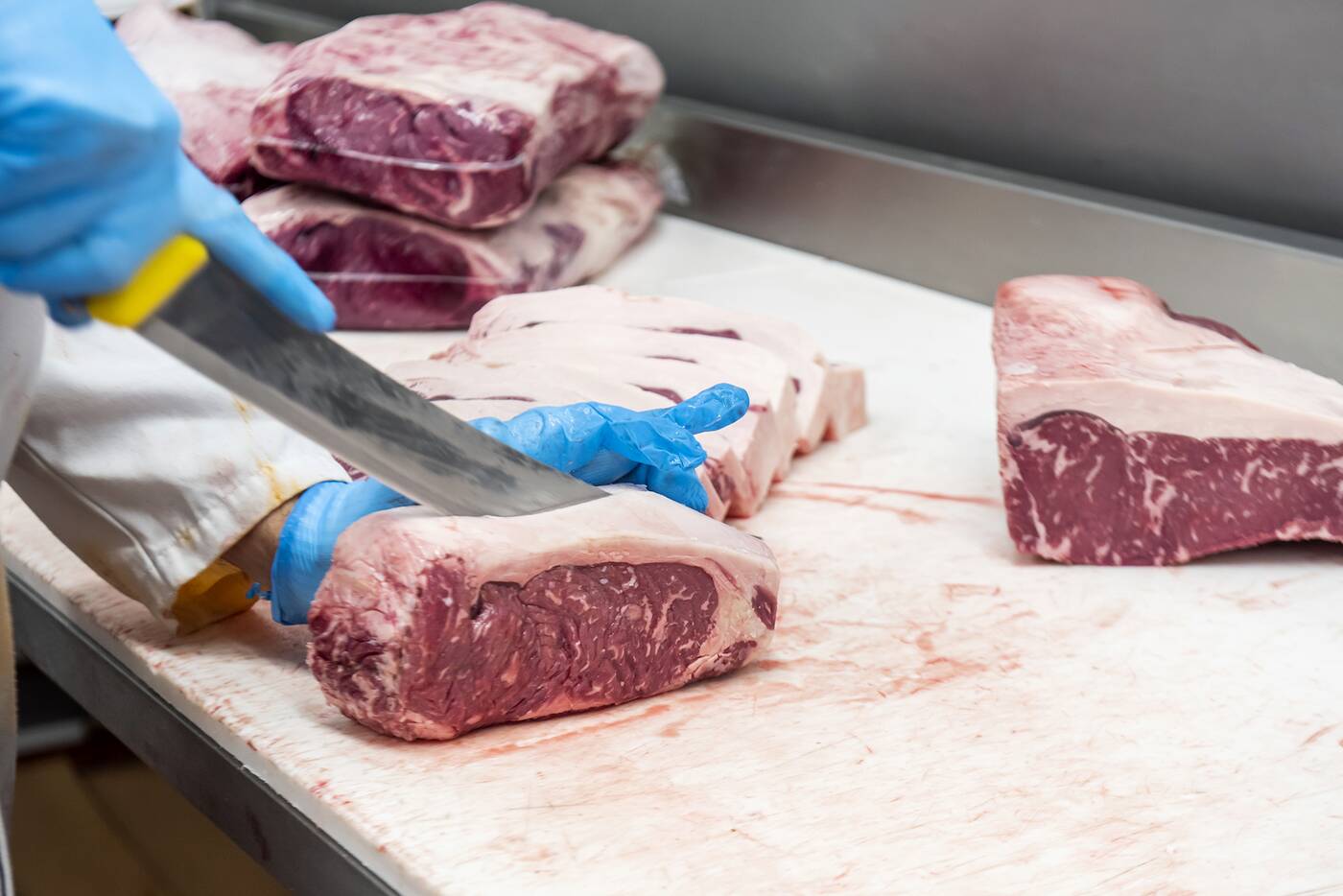 The butcher shop component is still the backbone of Nosso Talho.

"I never got to lift my head from the butcher's block," says David.

"But after the fire, it gave me time to look around and see that things had changed quite a bit and that we'd have to make a change to stay profitable."

It's not just cuts of picanha (a grill-perfect Brazilian-style rump cap) or their homemade pastel de nata, though those are evergreen. 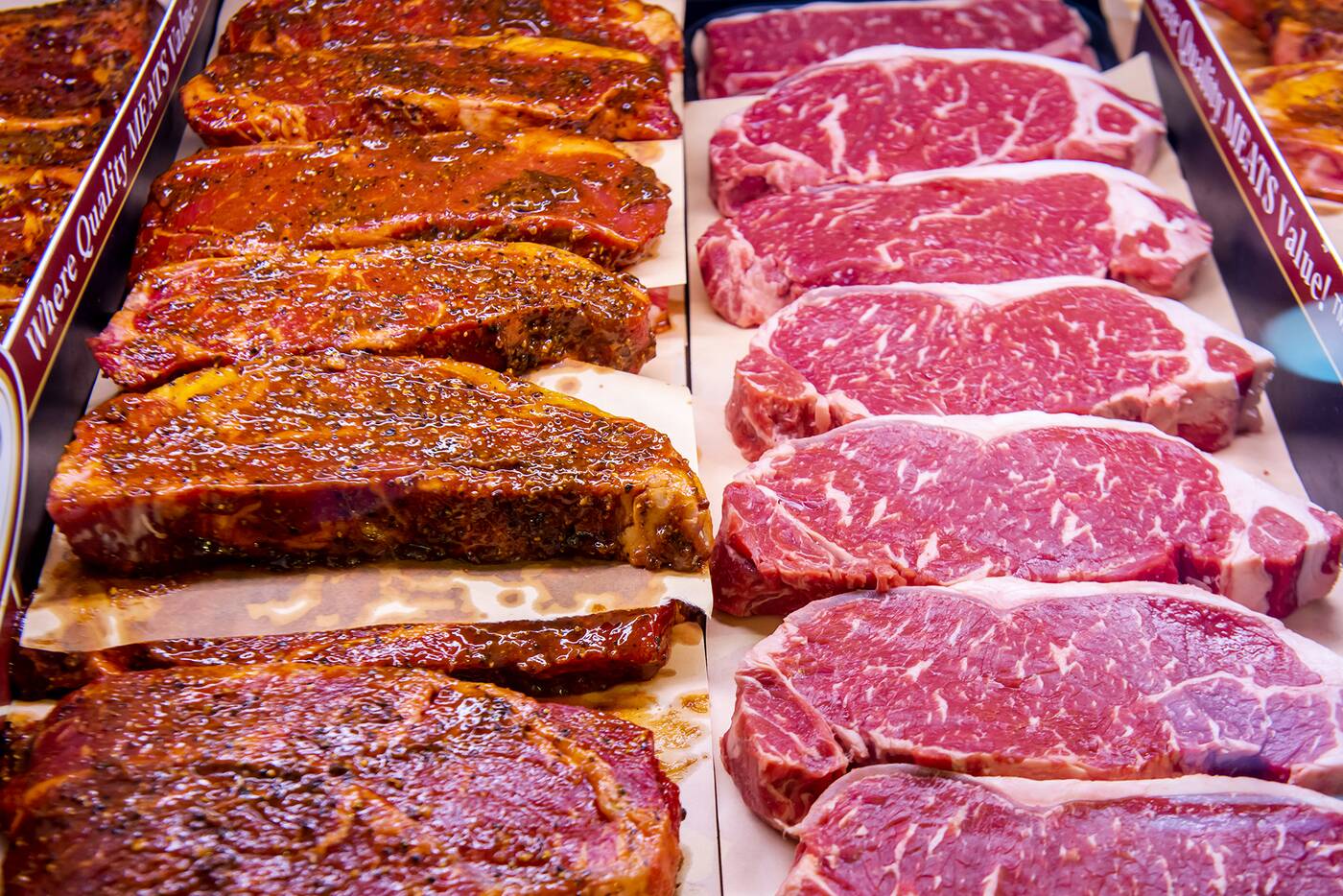 Nosso's butcher counter now carries the gamut of cuts like AAA steaks and pre-marinaded steaks and chicken wings for a newer generation with less time and, in some cases, less cooking experience. 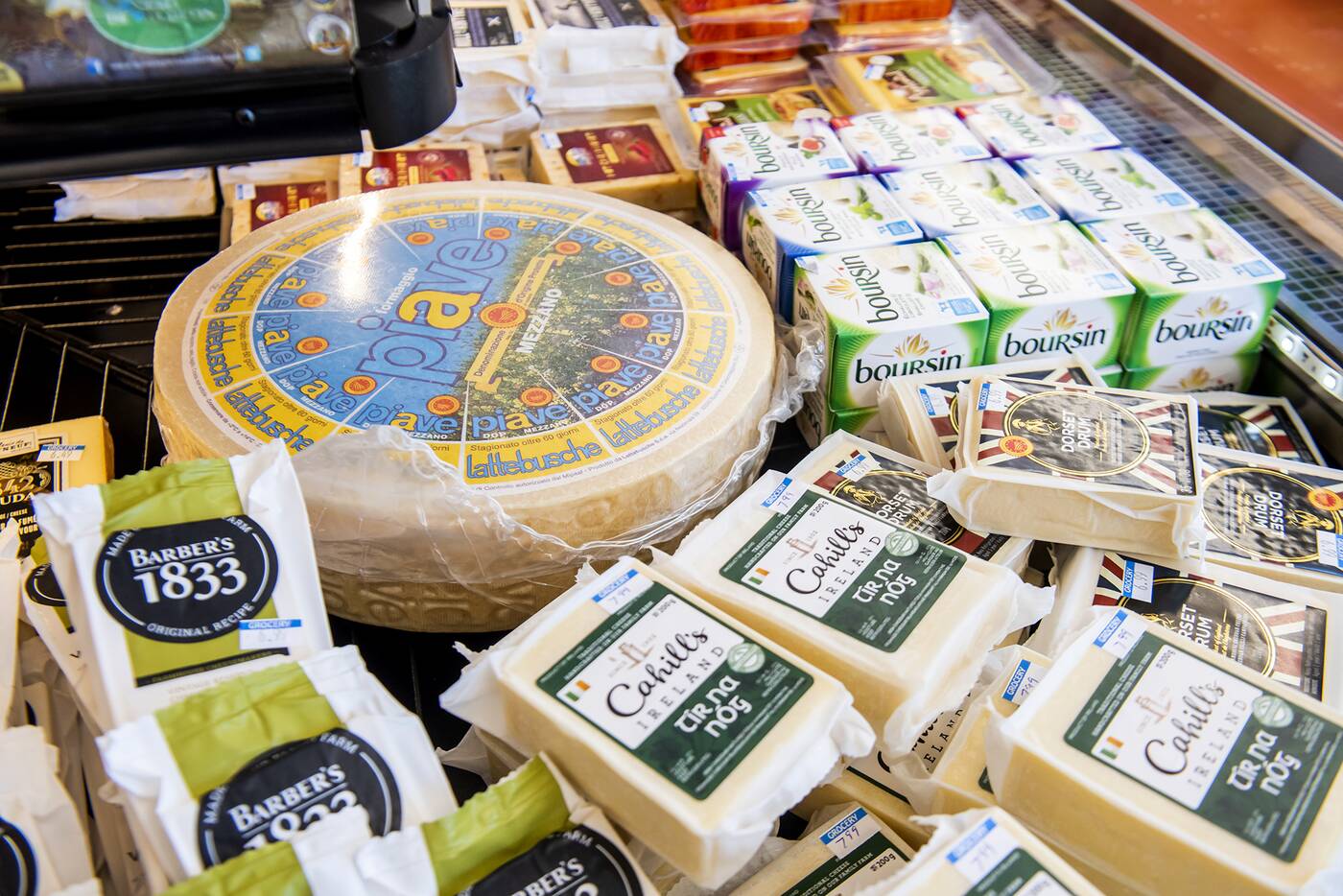 Cheese has become a major component of the grocery store's offerings.

The cheese bunker carrying products from all over the world and local brands like Dancing Goats and Gun's Hill has become a major selling point.

Nosso even carries gluten-free products now, something that David says his dad never imagined selling at the store. 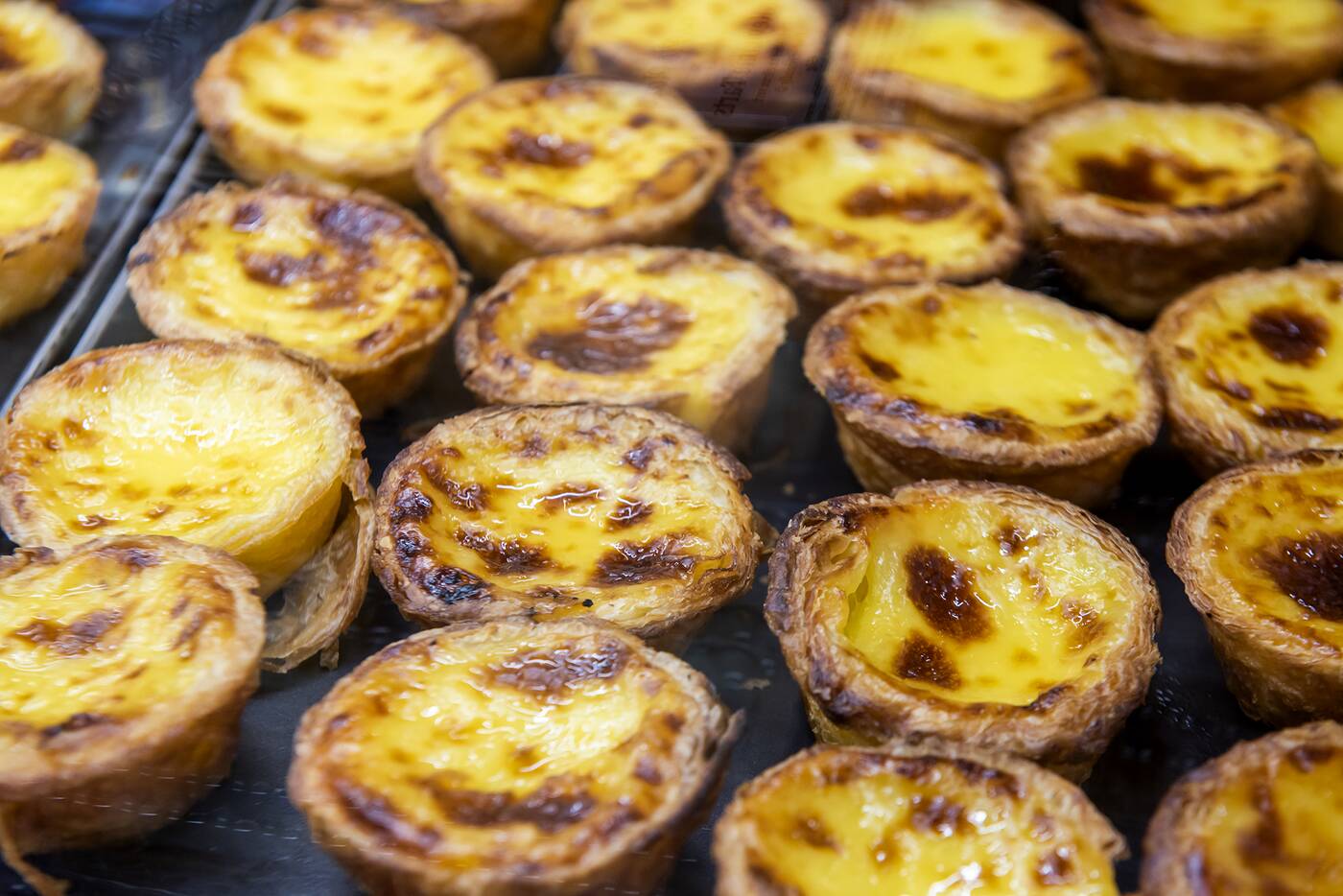 David, 44, grew up working at Nosso. He met his wife Sandra there, and remembers working shifts behind the cash register as early as 12 years old.

As adults, both he and his brother Robert left jobs in engineering to return to Nosso—David at the original Dundas shop and Robert at Nosso on Bloor. 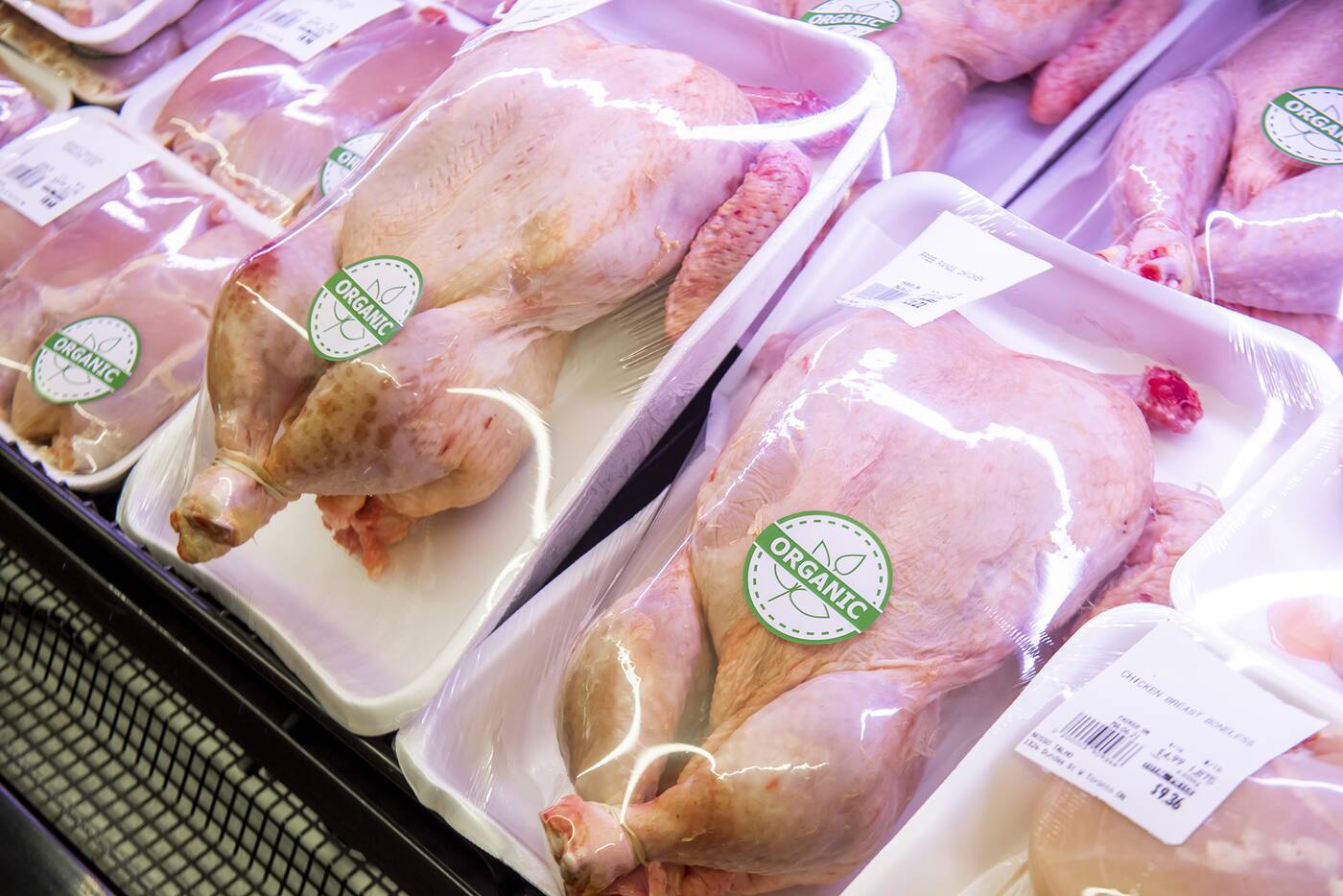 Organic chicken is a new option only made available after the fire.

Unlike Nosso's Bloor Street location, which opened in 1984 and is arguably more popular, Nosso on Dundas doesn't have parking, nor does it operate a wholesale business.

When the shop reopened in the spring of 2019 after 10 months of renos, it took time for things to pick back up again. 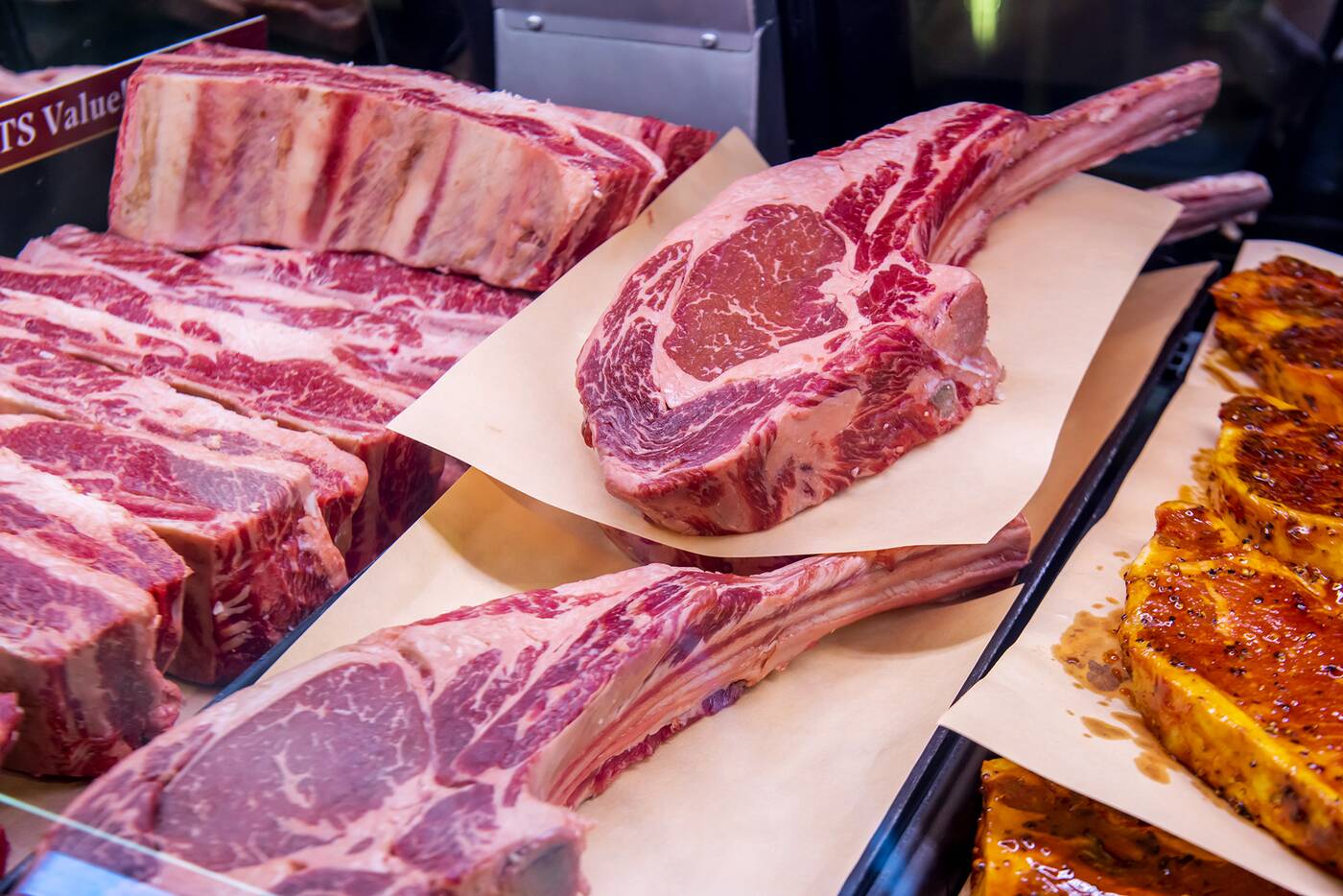 The cuts of meat have expanded beyond those used traditionally in Portuguese cooking.

Nosso's refurbished interior attracted some new customers, says David, but older customers were wary of its sleek interior, convinced that the shop had come under new ownership and, by association, would charge higher prices.

"They didn't see my dad around and they didn't recognize me because I was always behind the butcher table," says David. 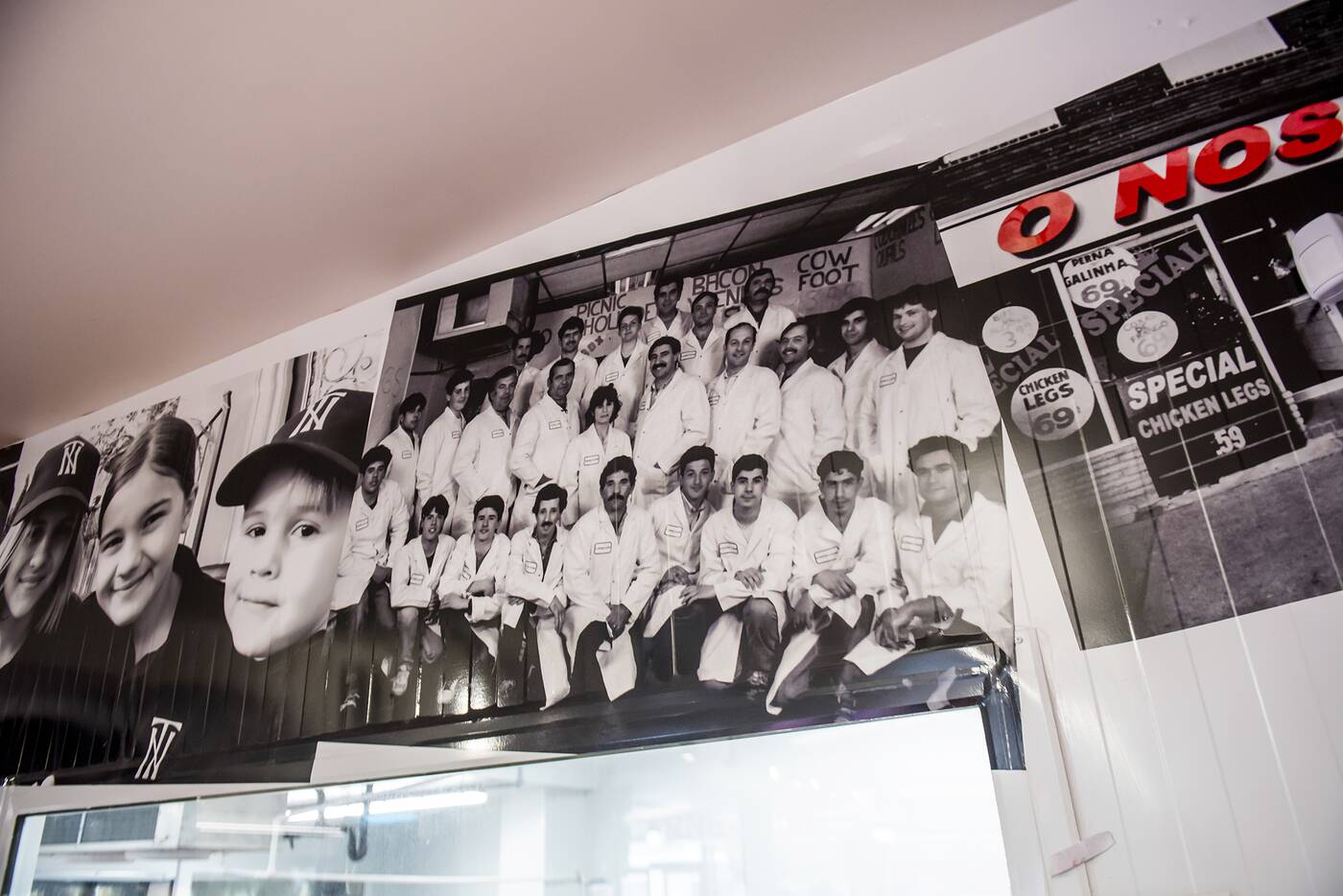 You'll find old and more recent photos of several generations of the Lima family up on the wall.

Photos of the Lima family, including David's kids, have been installed on the wall to assure customers that it's the same Portuguese business that's been around since the 1970s.

"When people come in, I can literally just point up at the wall," he says. 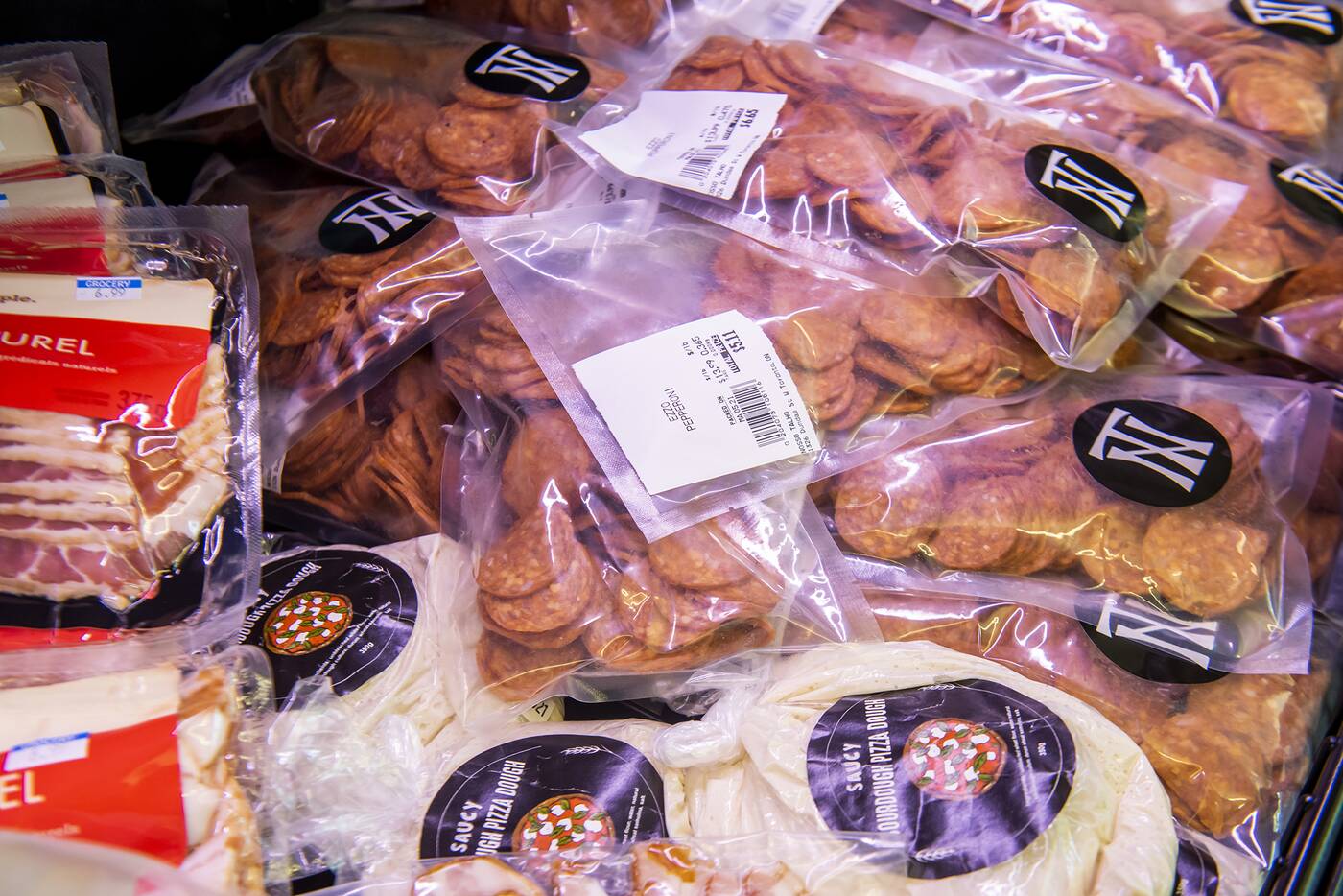 These days, David says there's a marked distinction between customers.

From opening until noon, it's all older Portuguese people. After noon until closing time, it's everyone else, shopping for organic beef from Beretta Farms or packages of pepperoni from trendy manufacturer Ezzo. 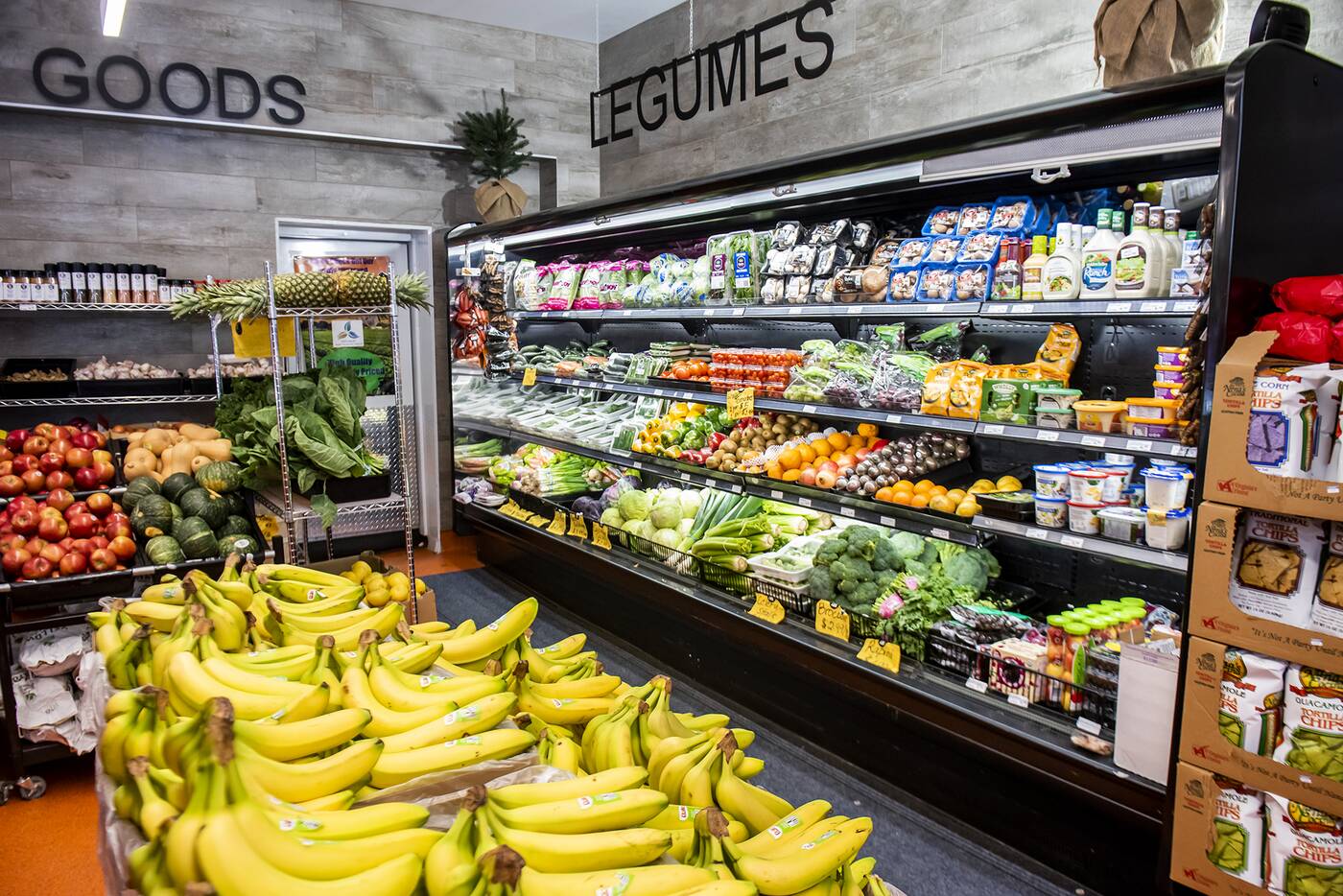 Produce is brought in from the Food Terminal daily, says David.

It's still community-focused, perhaps now more than ever. David says that the increased inventory means Nosso is now a one-stop shop.

Customers can even stay in touch and request products through Instagram DMs. 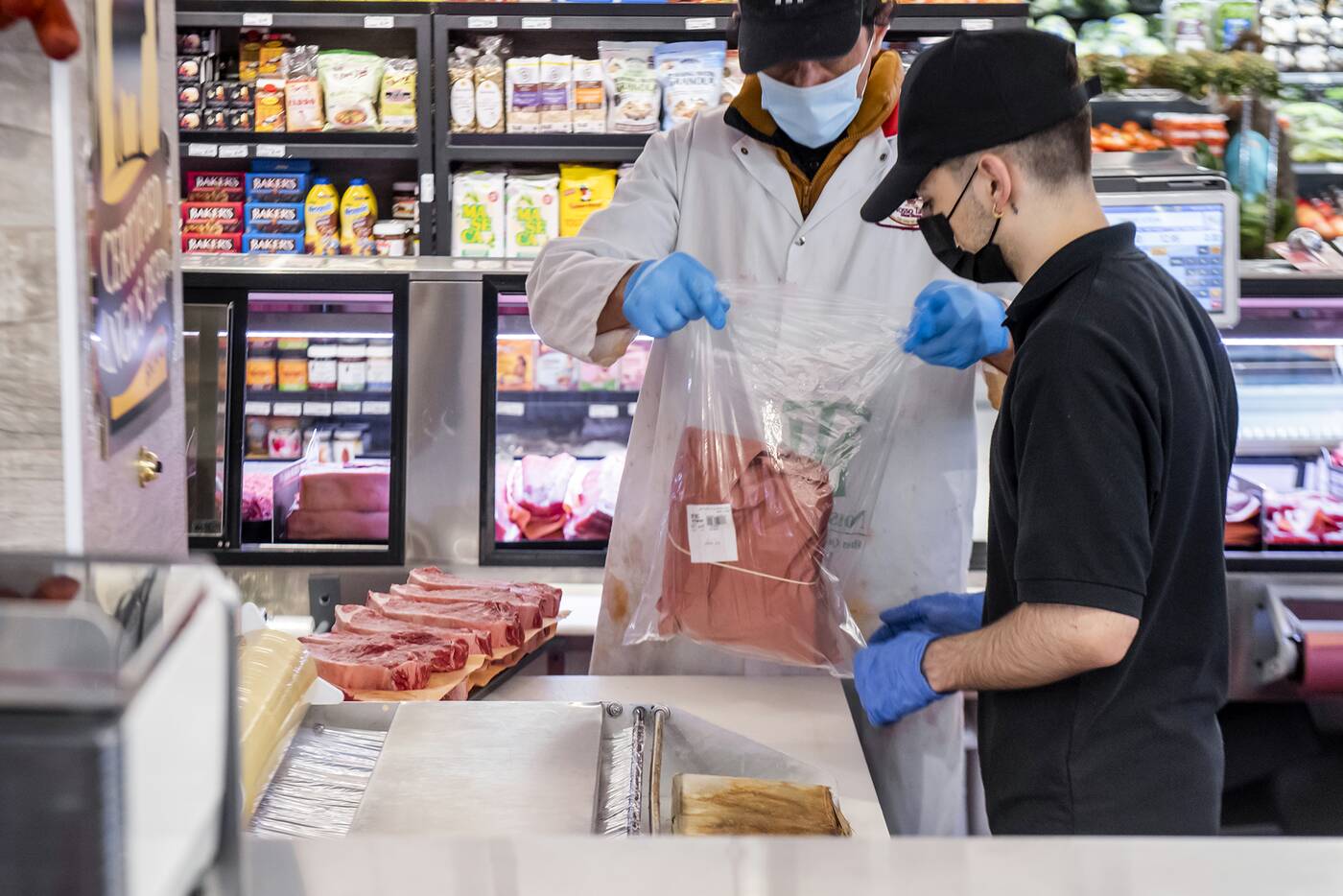 The grocery store has become a one-stop shop for many locals.

"Back in the 70s, 80, and 90s, before the big chains, people would come to see my dad or his cousins, just shoot the shit for a second," says David.

"We’re kind of reverting back to that. Only we've met all these people and they all have their masks on. You can't tell who you're talking to." 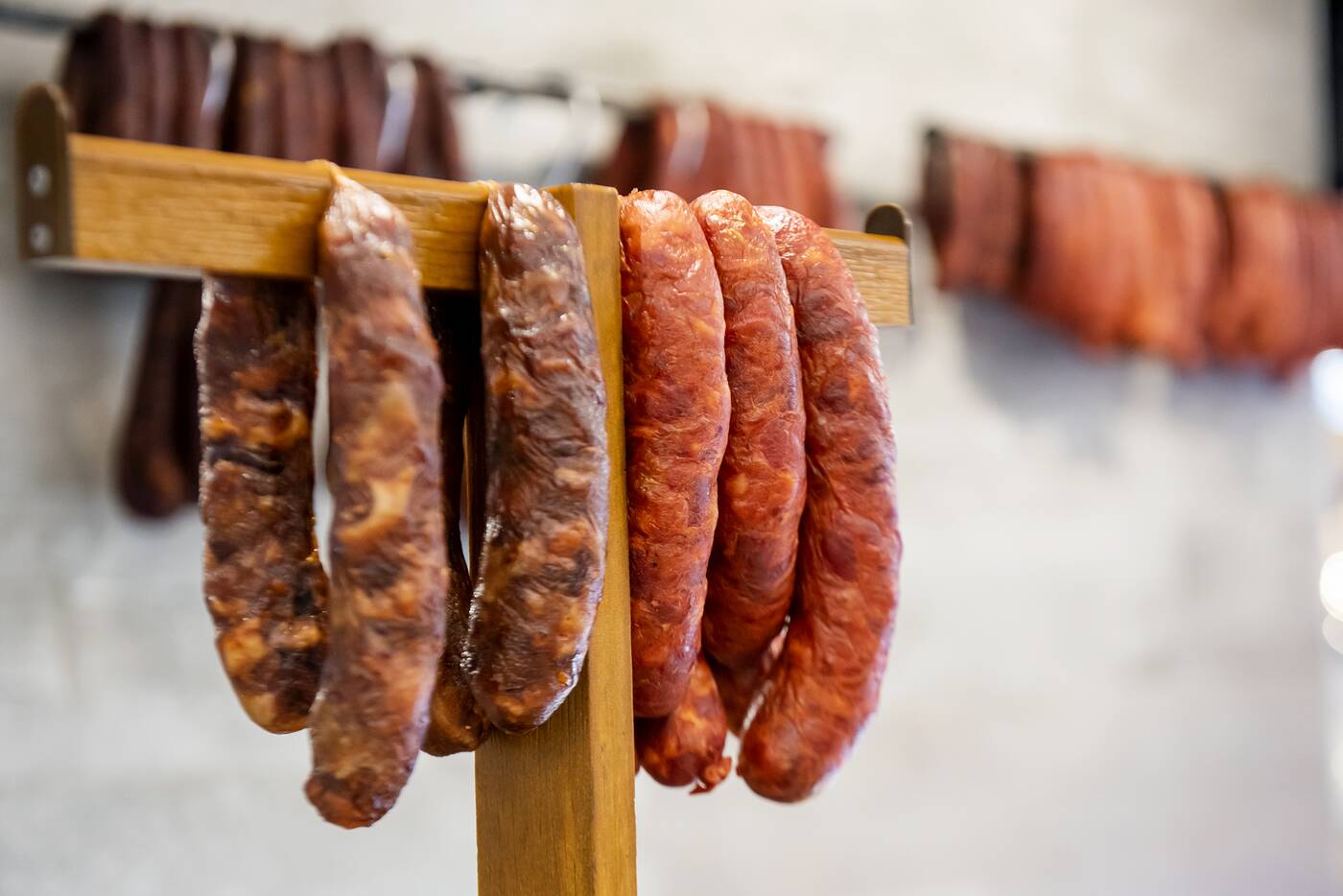 David says he hopes that his business can remain a Little Portugal fixture regardless of clientele.

The 'we' that Nosso represents changed over time, but David says he plans to stay true to the shop. With his 14-year-old daughter taking shifts at the store, Nosso is now in its third generation of Limas.

"A lot of people look at the name as too ethnic," he says.

"I don't want to rebrand the name because that’s where my dad came from. You never want to forget where you came from." 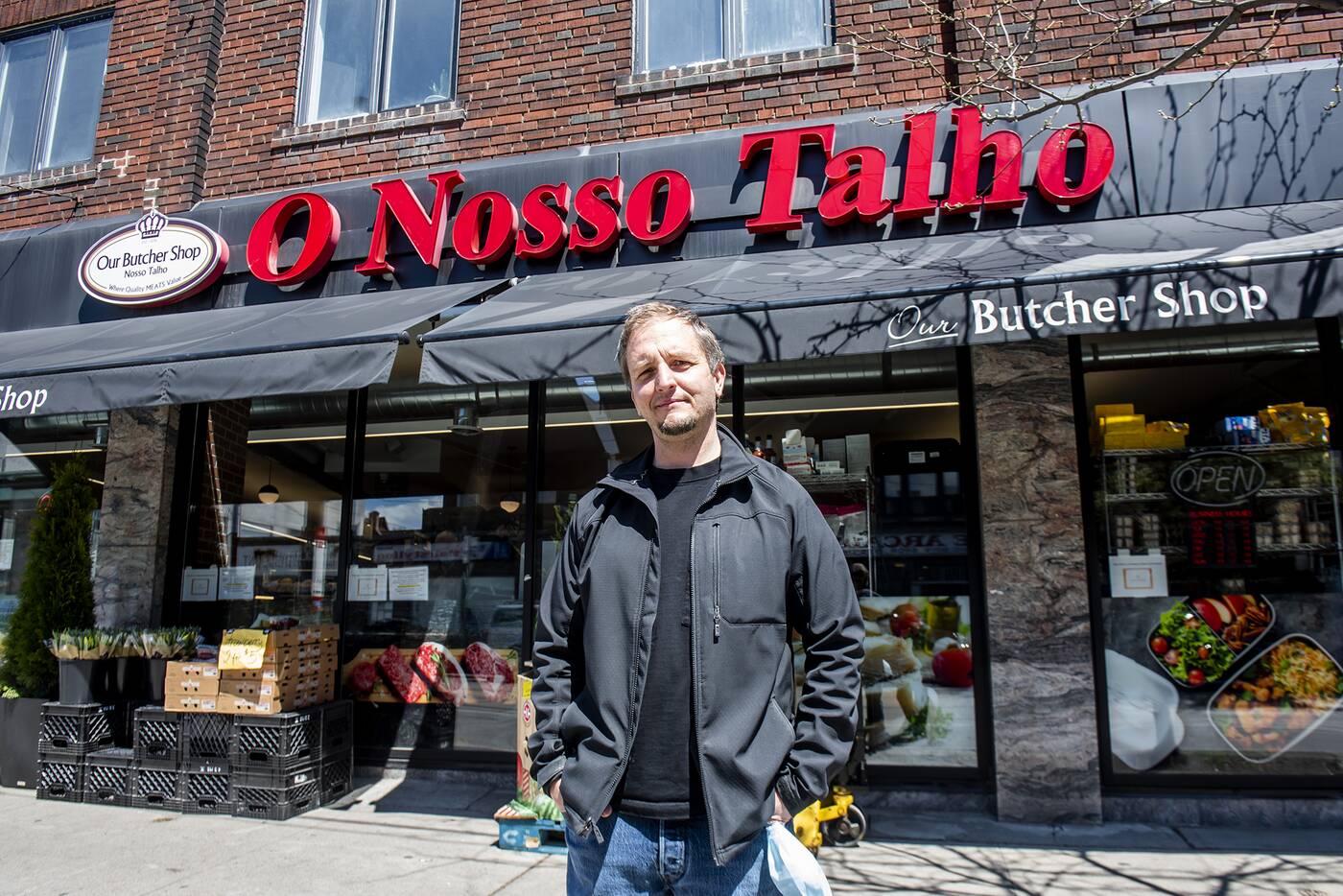