Toronto restaurant famous for its dim sum has permanently closed

Chinese banquet hall Yang's Chinese Cuisine has closed its Thornhill location after more than a decade of family feasts and dim sum.

The restaurant at 8432 Leslie St. has vacated its shared lot with event venue Le Parc, leaving behind a sprawling space with three rooms for private occasions. 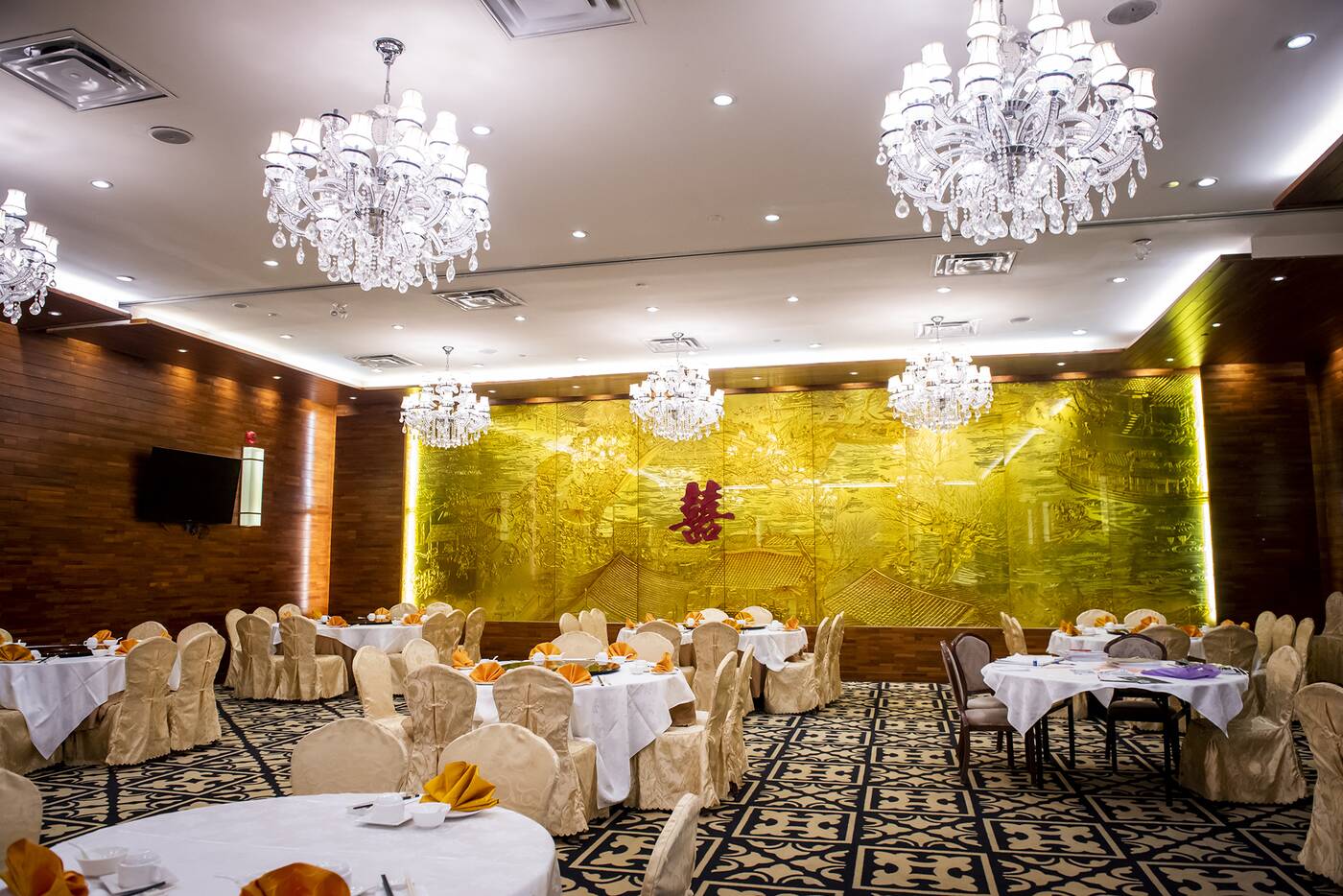 Yang's Cuisine has closed after more than a decade in Thronhill.

Last summer, Yang's Chinese Cuisine was one of the few Chinese restaurants to introduce outdoor patio dim sum, a product of Ontario's then-new stage 2 rules and a pretty revelatory experience when it came to eating dim sum. 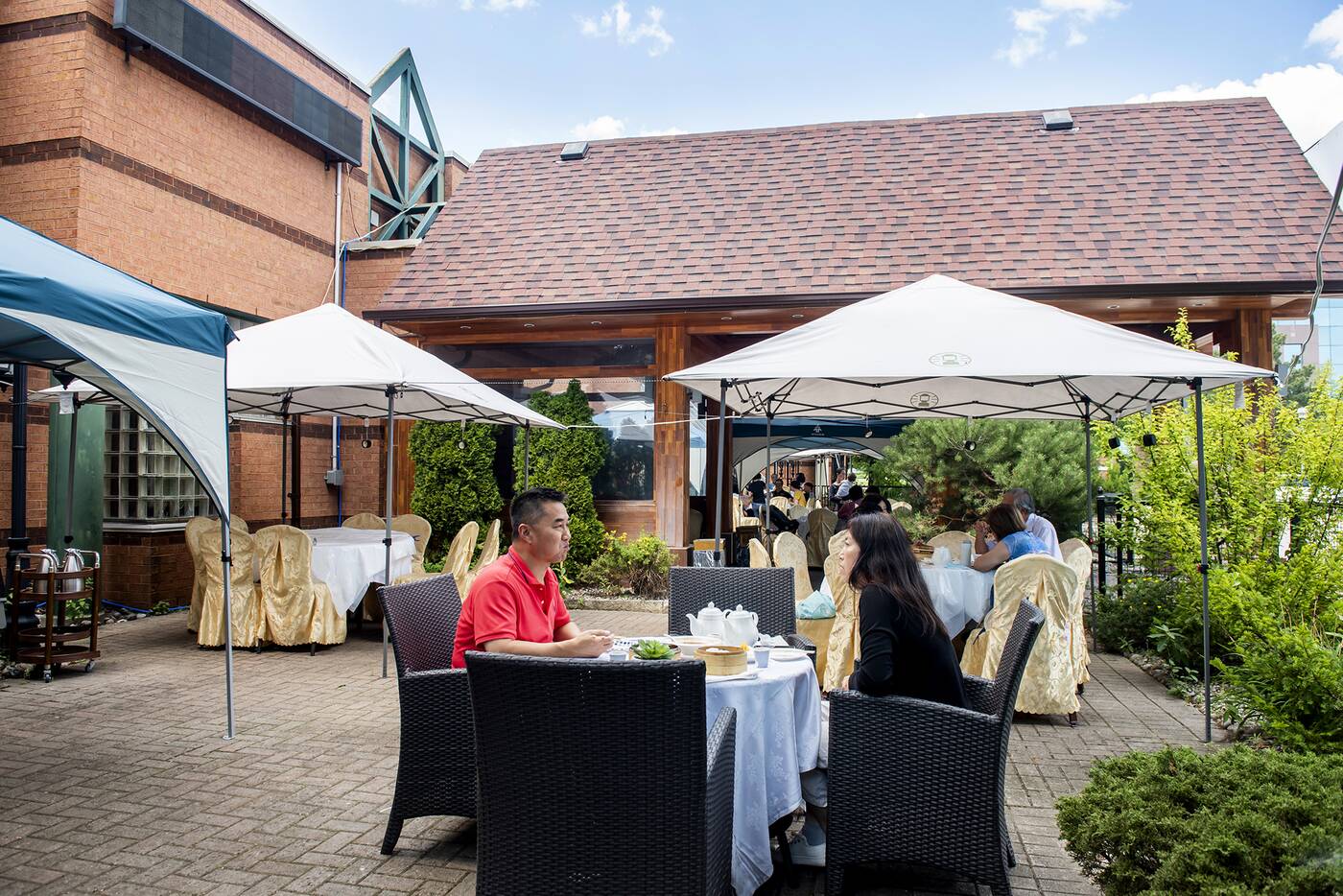 The restaurant was one of a few Chinese restaurants to introduce patio dim sum last summer. 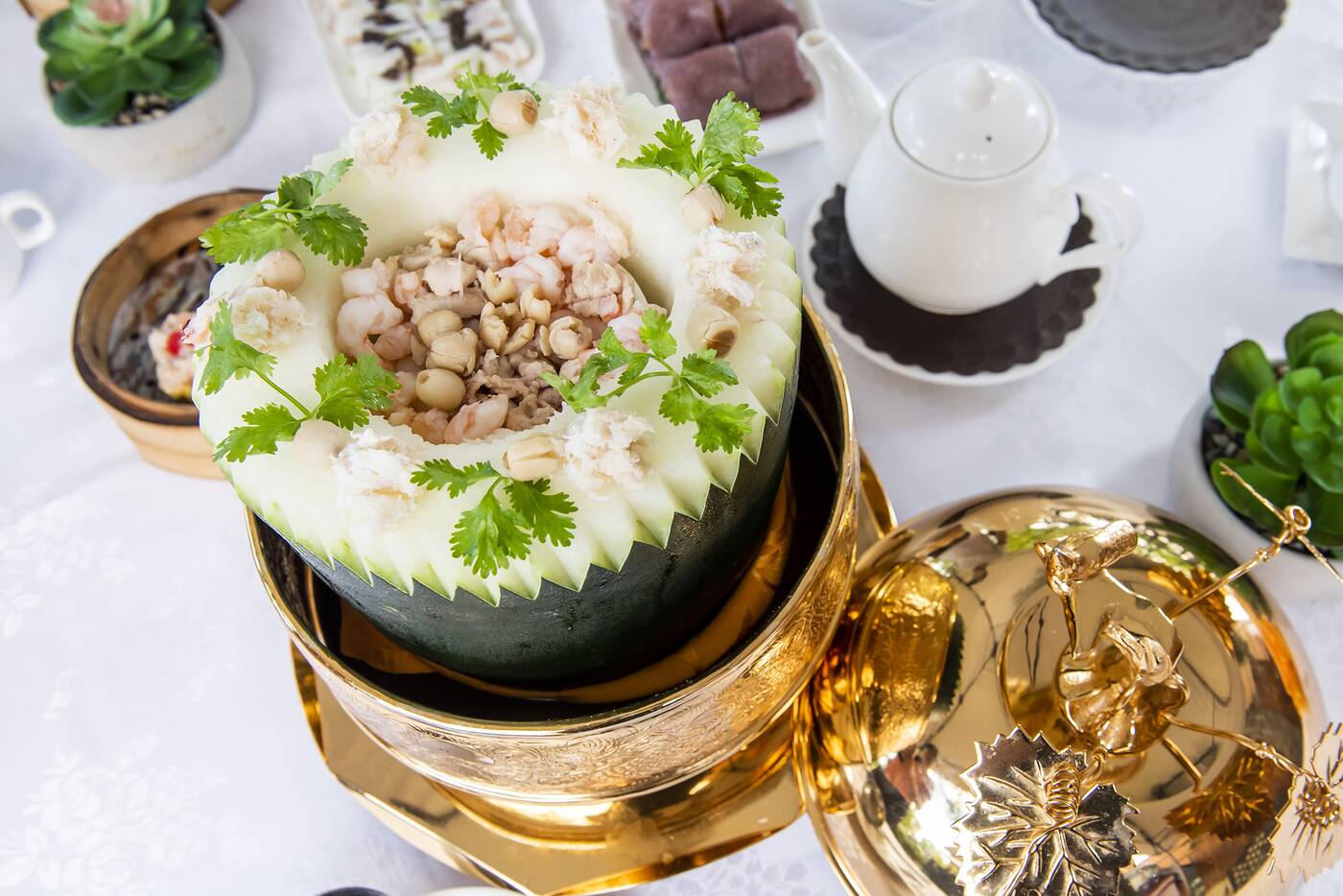 The Chinese banquet hall was known for traditional mutli-course meals and dim sum.

Owner Andy He could not be reached for comment about the restaurant's closure. The business has been marked permanently closed on Google and its website has been taken down.

It's unclear what the restaurant will be replaced by. Yang's former unit is not currently up for lease.

Another dim sum restaurant in Richmond Hill with the same name is still open for takeout.