Toronto's newest taco restaurant comes to us from a bartender who lost his job to the lockdown.

Ben Mol didn't tend bar just anywhere though: he's been working at two of Toronto's most legendary bars and venues since 2016, Lee's Palace and Horseshoe Tavern. 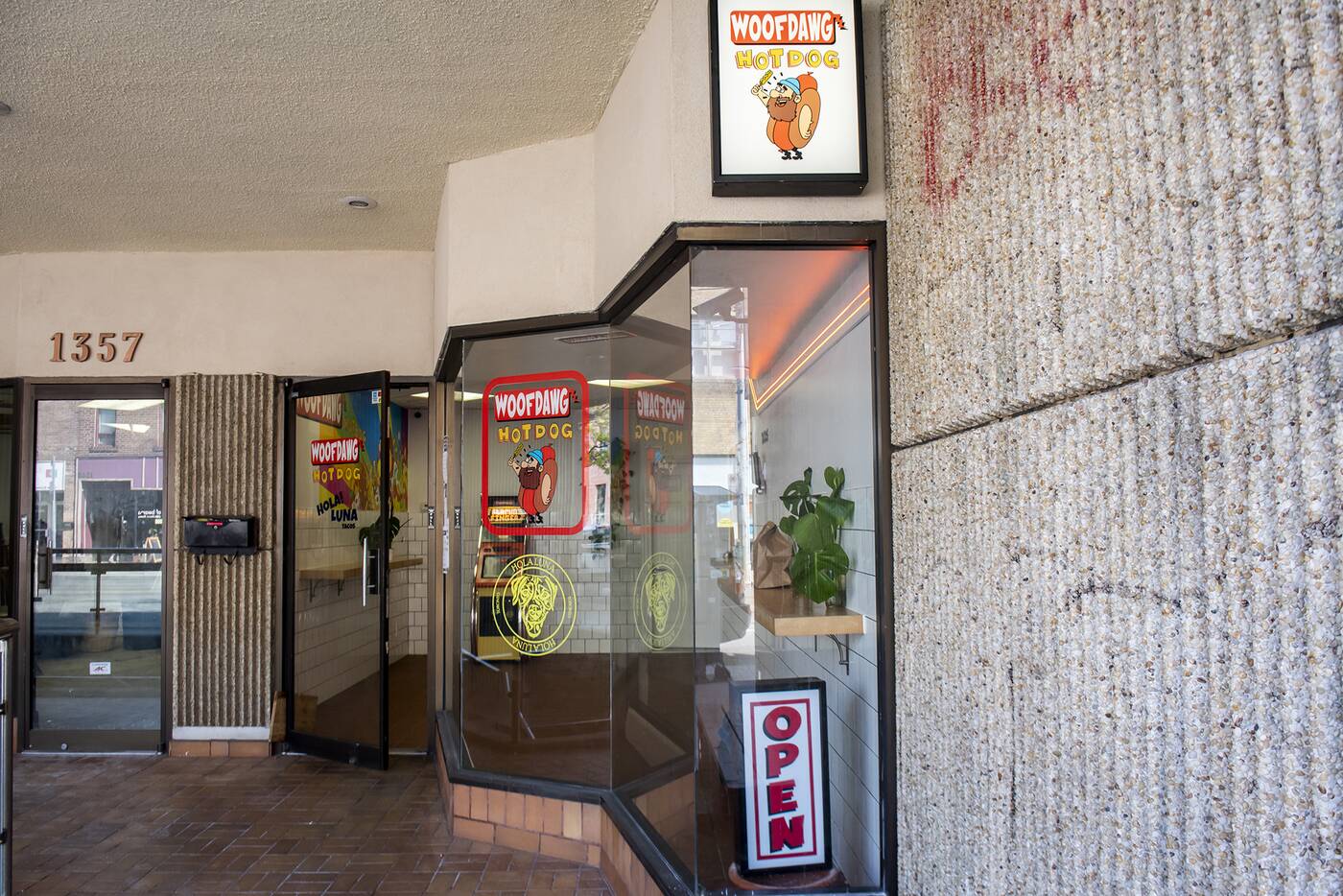 "I loved every minute of it, and if times weren't as uncertain as they are now, I'd go back in a heartbeat," Mol tells blogTO.

"It's truly a dysfunctional family there and I miss everyone dearly." 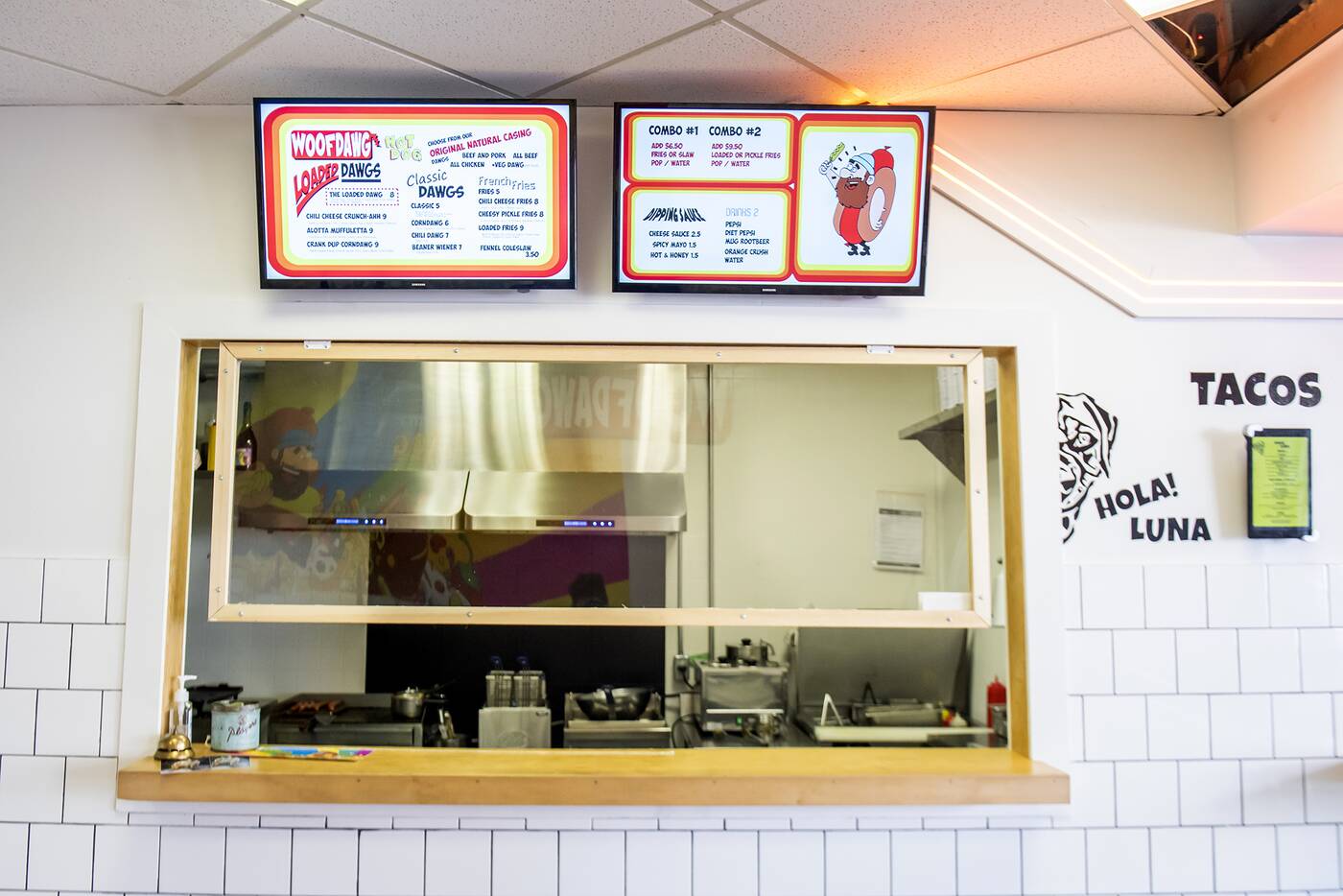 He and other staff at the bars were laid off in March 2020, but were hired back when dining restrictions were lifted.

During his break in employment, Mol and his partner Sabah adopted their dog Luna. 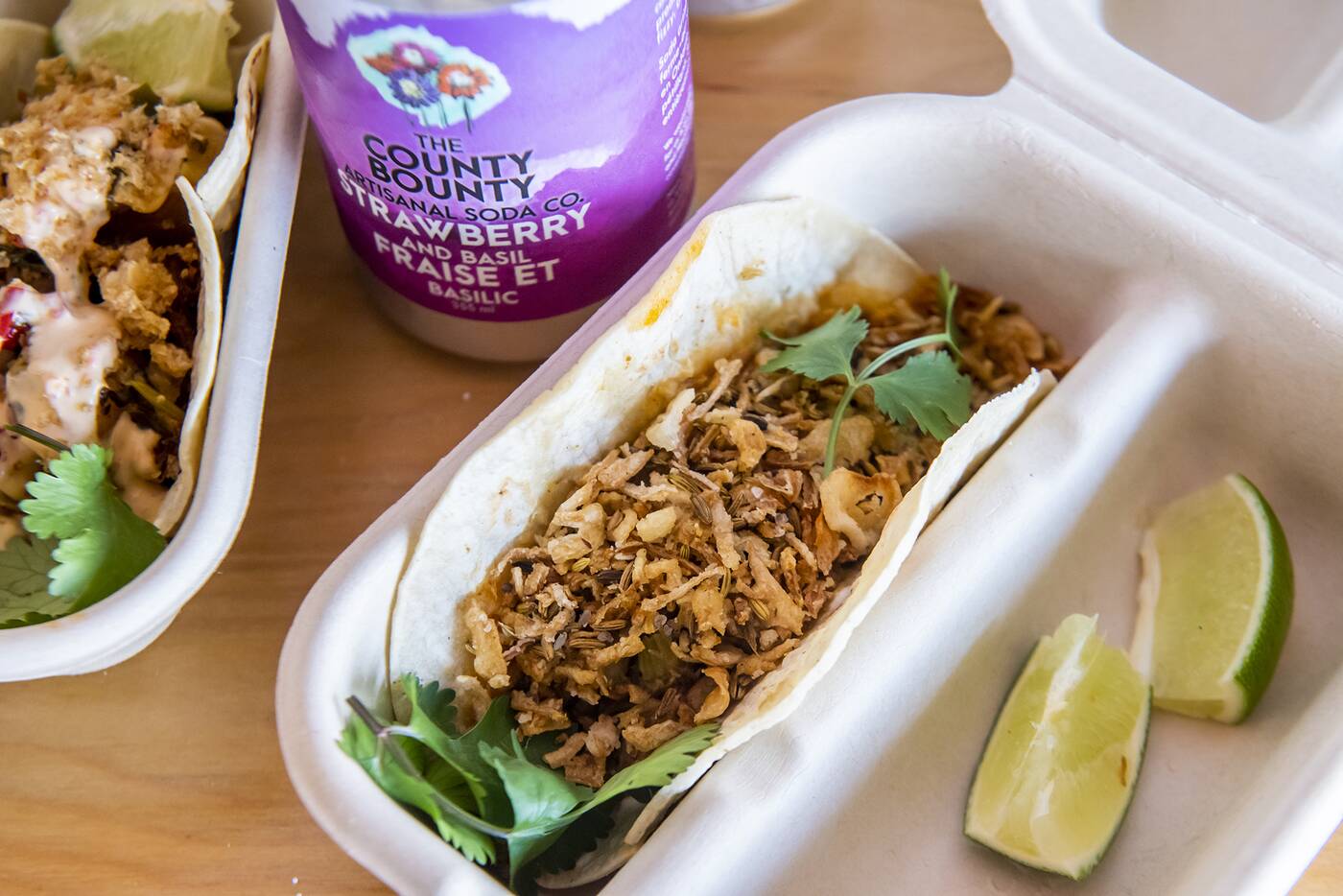 "She had been re-homed four times due to varying circumstances, but we found our way to each other," says Mol.

"The same week we brought her home, in April 2020, my brother passed away. Having Luna to raise, and walk and play with helped me get through that process and keep my mind focused elsewhere." 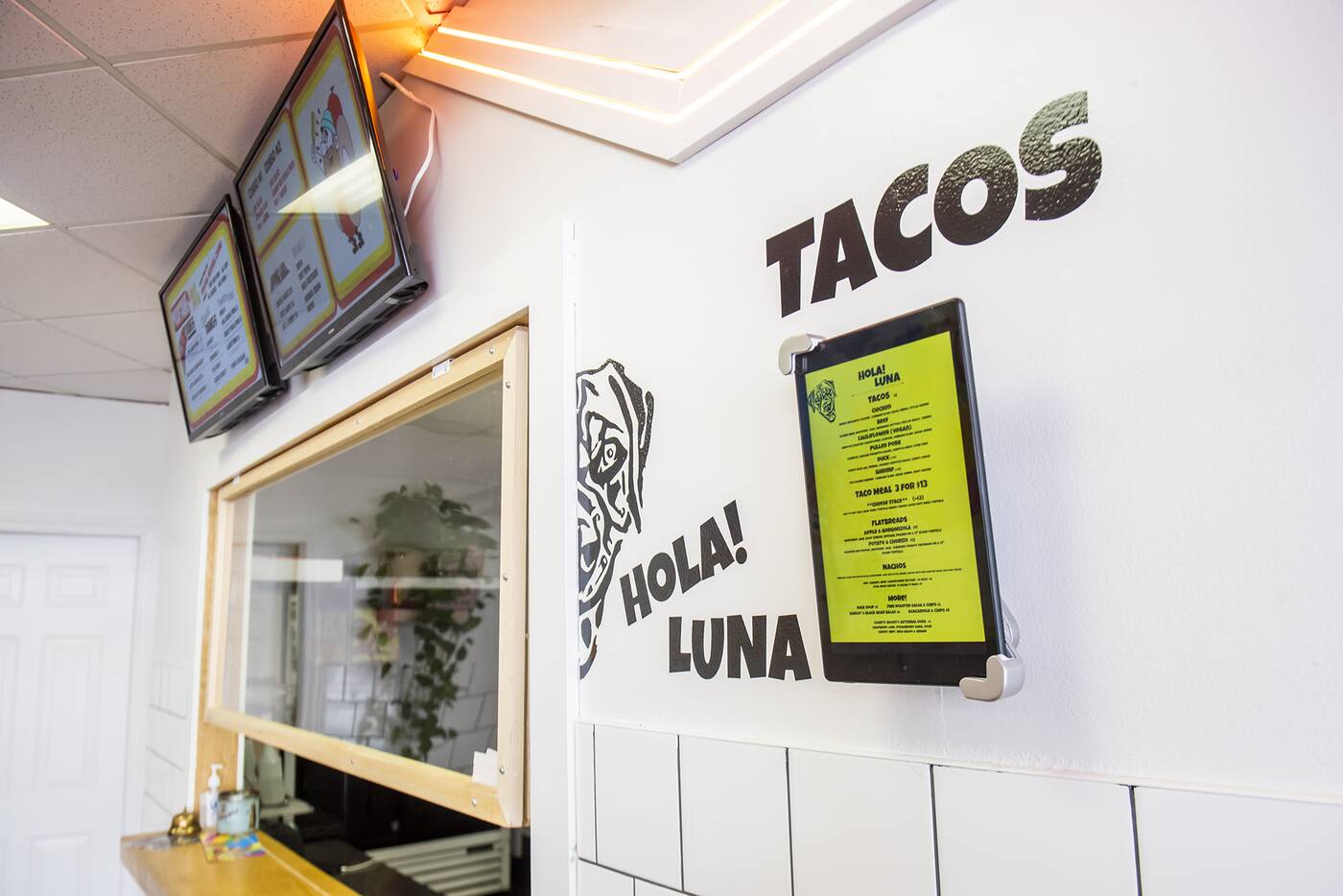 His brother had lived in Vancouver and due to restrictions they were unable to hold a proper funeral, but did a send-off for him on his birthday a few months later with Luna there for moral support. 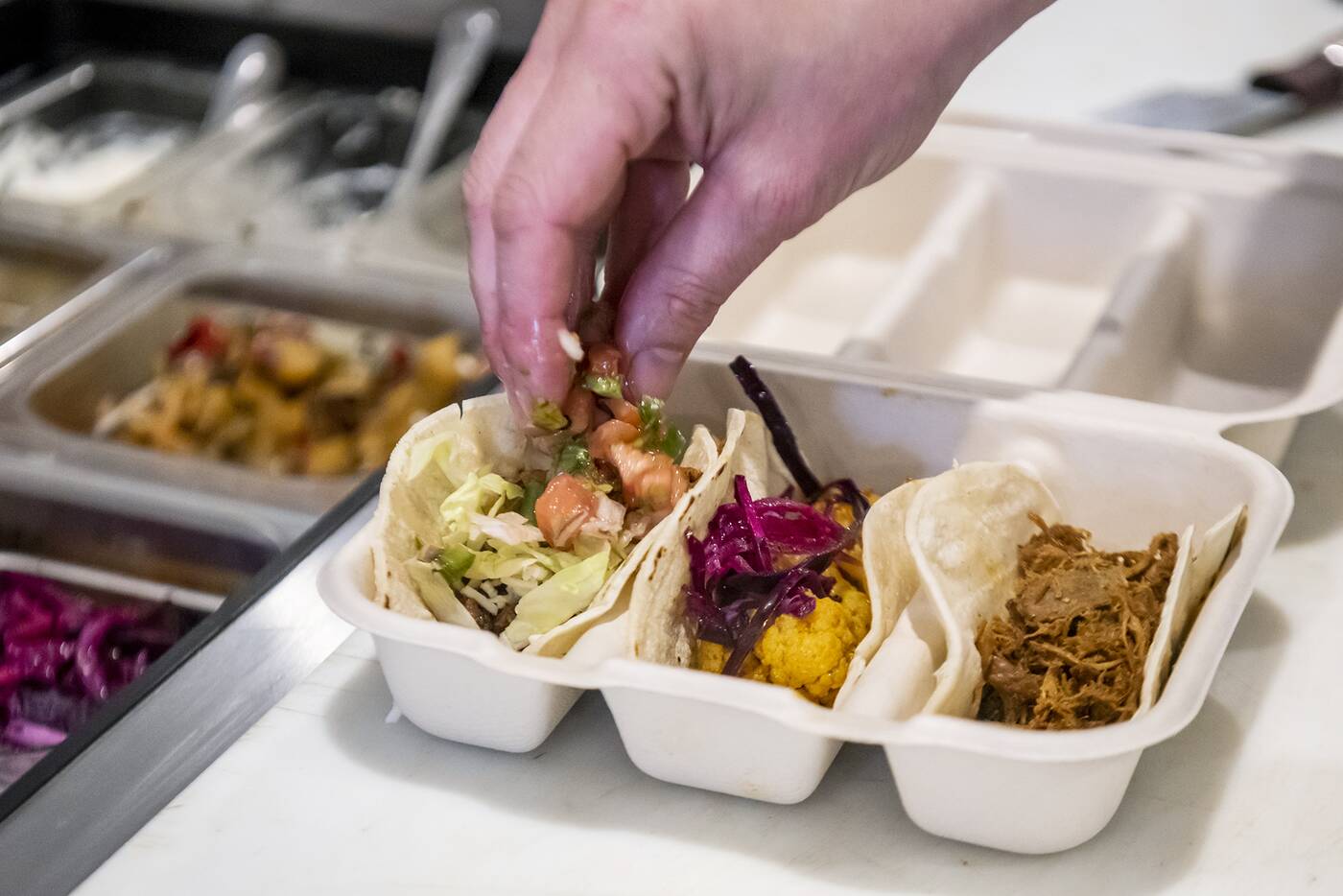 Dogs and tacos may seem to have little to do with each other, but when Mol got the idea to run a taco pop-up out of the Horseshoe last summer, he dedicated the project to Luna, naming it Hola Luna after her and putting her face on everything. 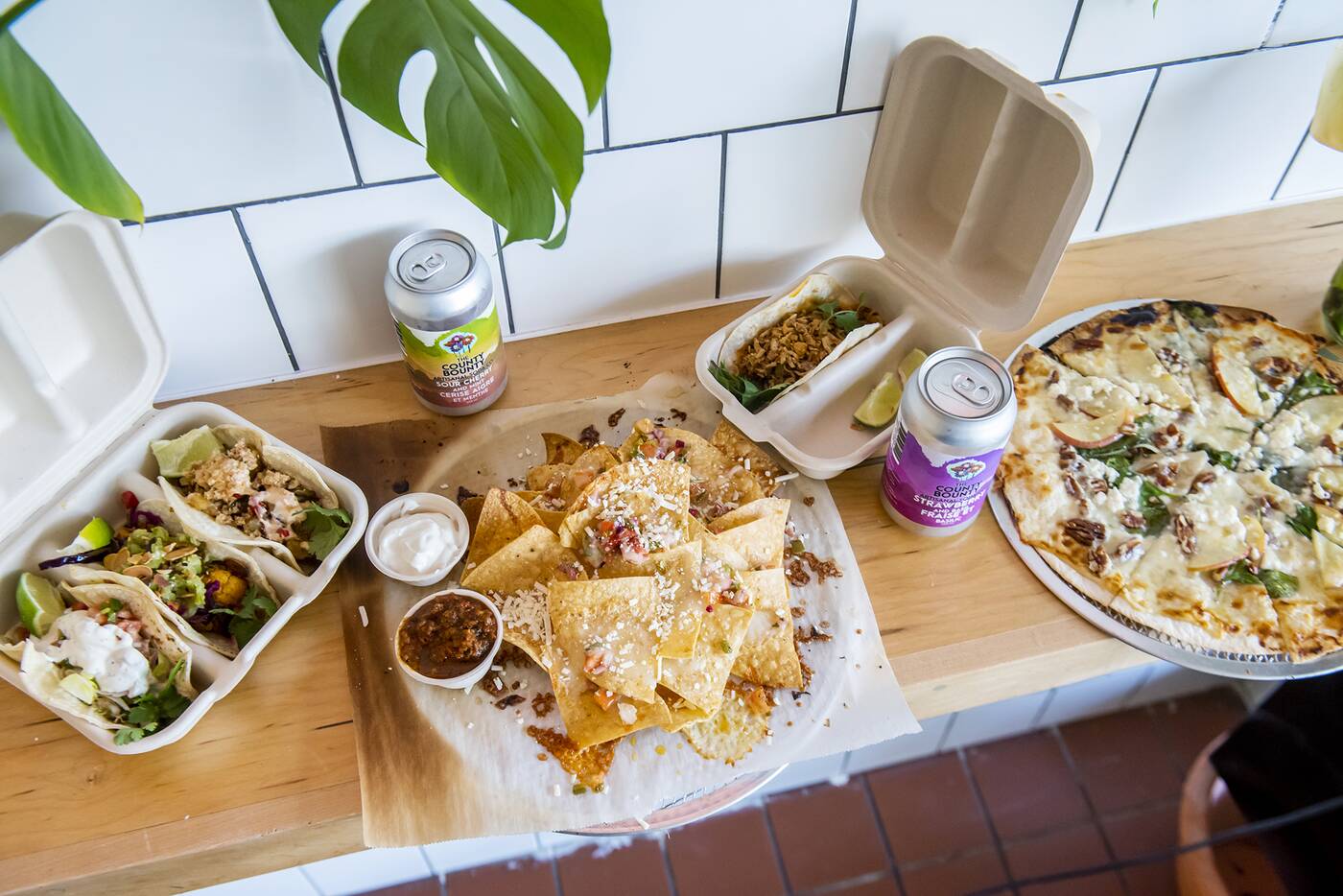 From August to September, Mol worked his Monday and Wednesday shifts at the bar, and sold tacos out the front window Friday through Sunday. The staff at the bar all had nothing but support for him.

Indoor dining shut back down and Mol went back to waiting out restrictions, hoping to go back to bartending and operating the pop-up out of the Horseshoe. 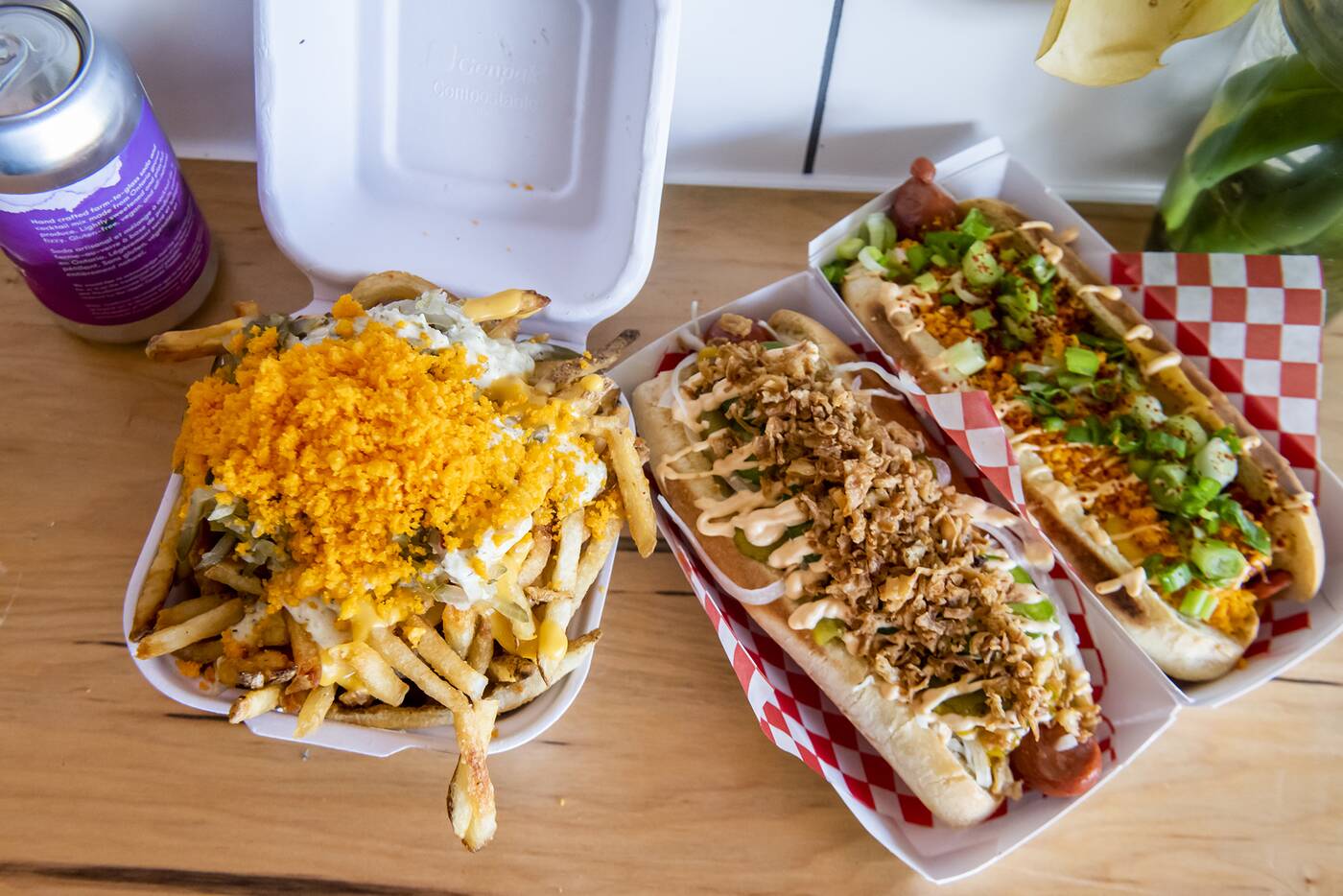 In February 2021, Steve Payne of Woof Dawg (formerly Kung Fu Dawg) whom Mol describes as his "longtime pal, former bandmate, part-time mentor and full time bad influence," contacted him and told him he had two days to decide if he wanted to share a storefront minutes from his house. 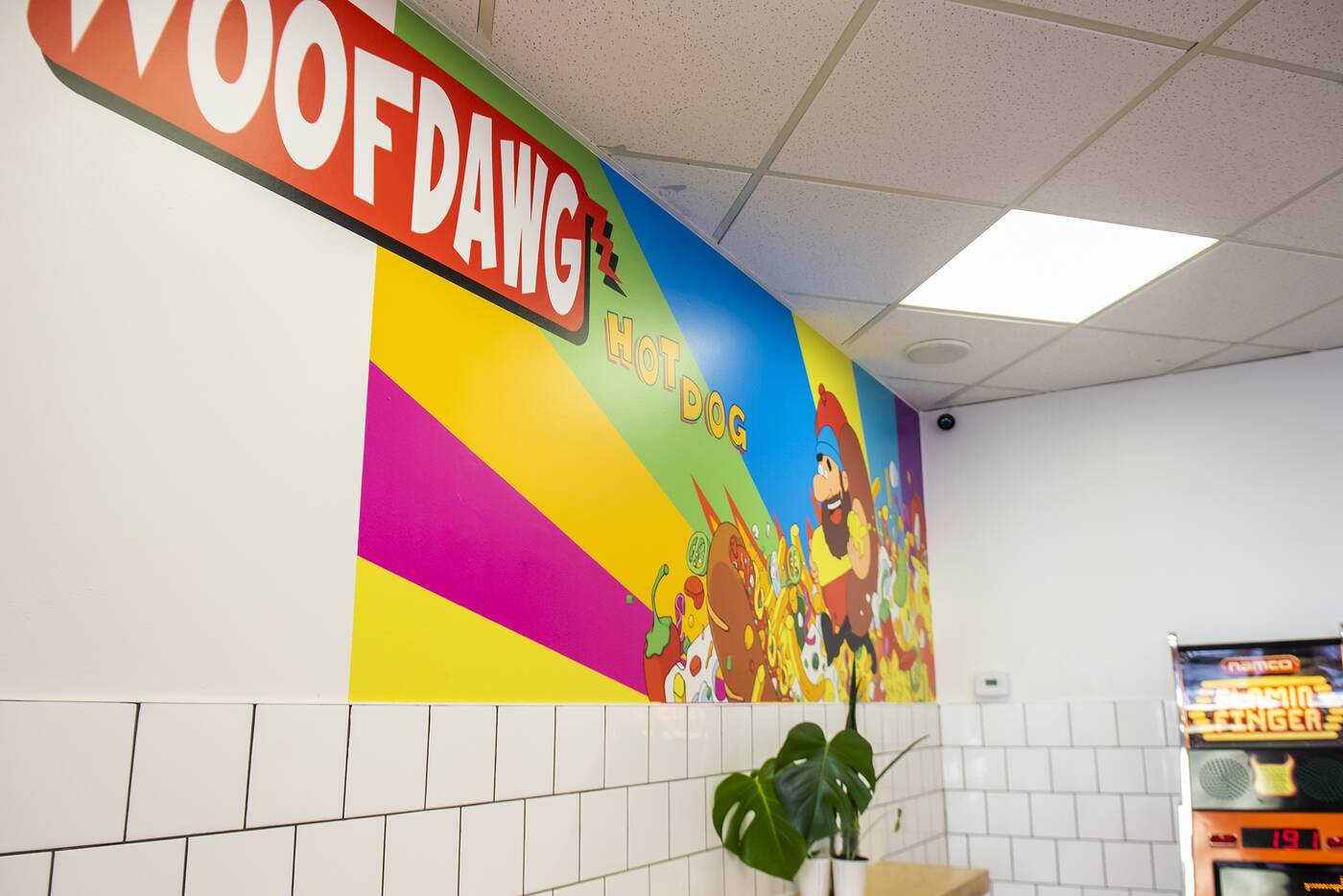 He decided to go for it, and the two friends started operating their businesses independently out of the same storefront about two weeks ago. 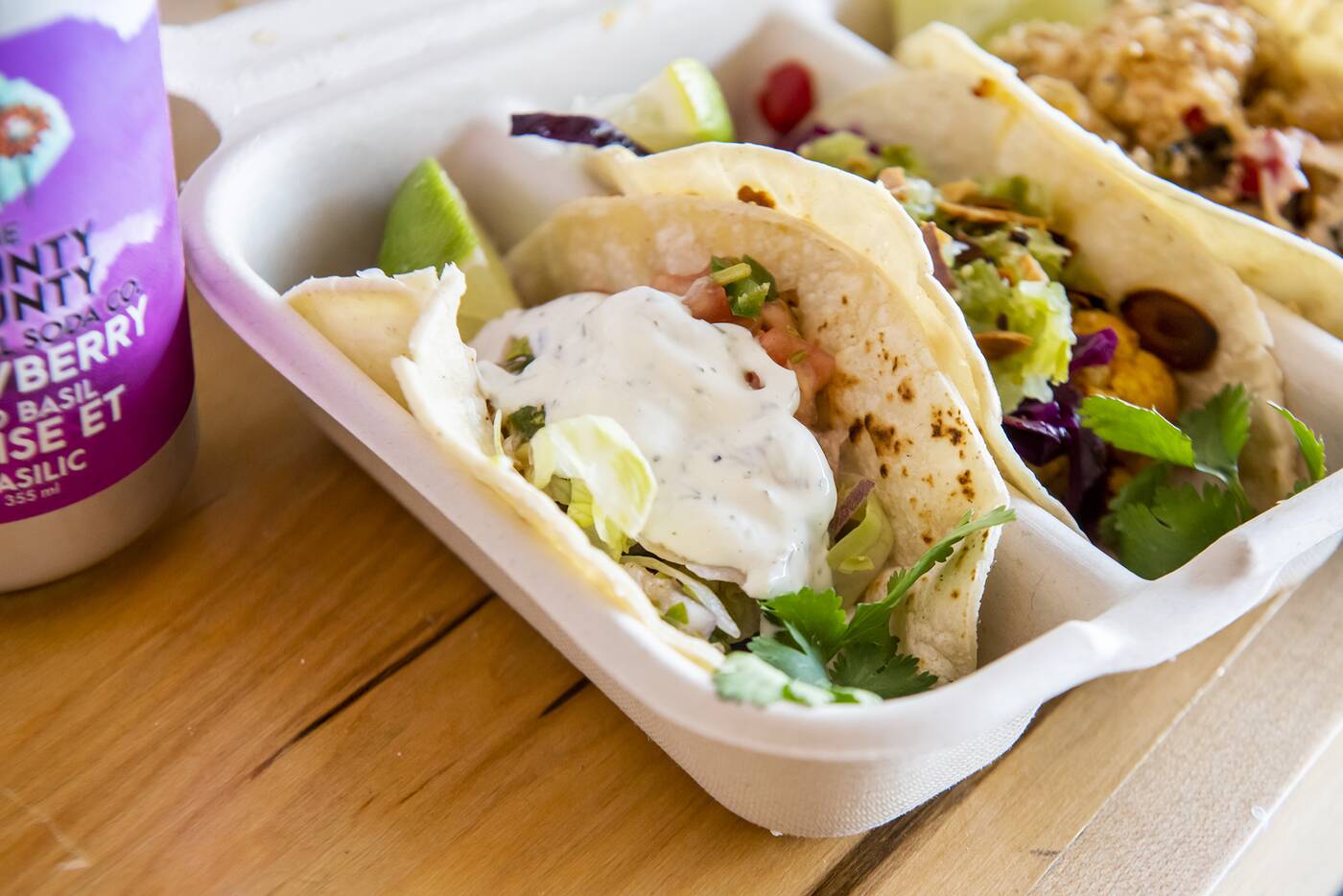 Mol's vision for Hola Luna is a "soulfully conscious version of Taco Bell," recreating the classic elements of the taco nights he remembers from childhood. 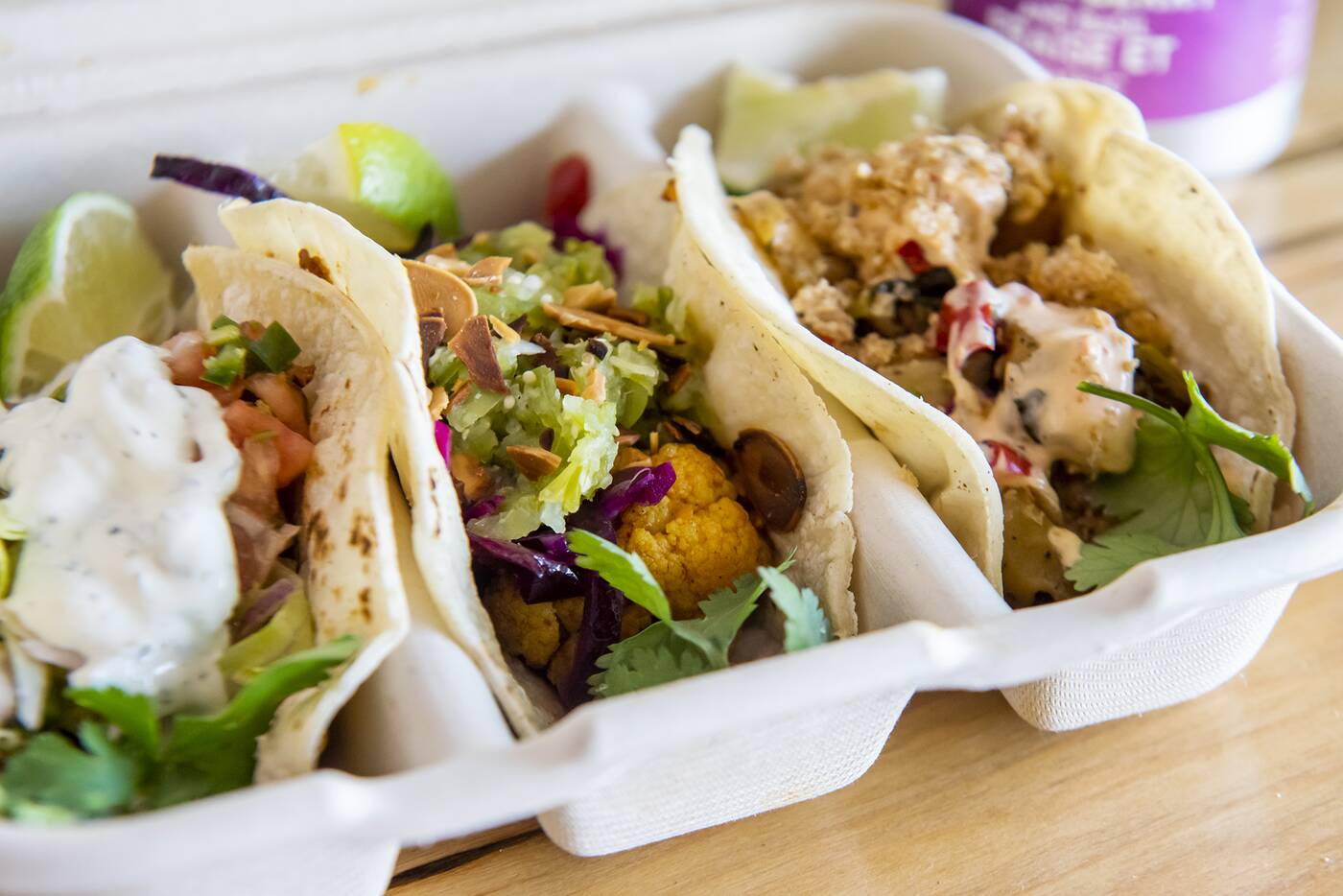 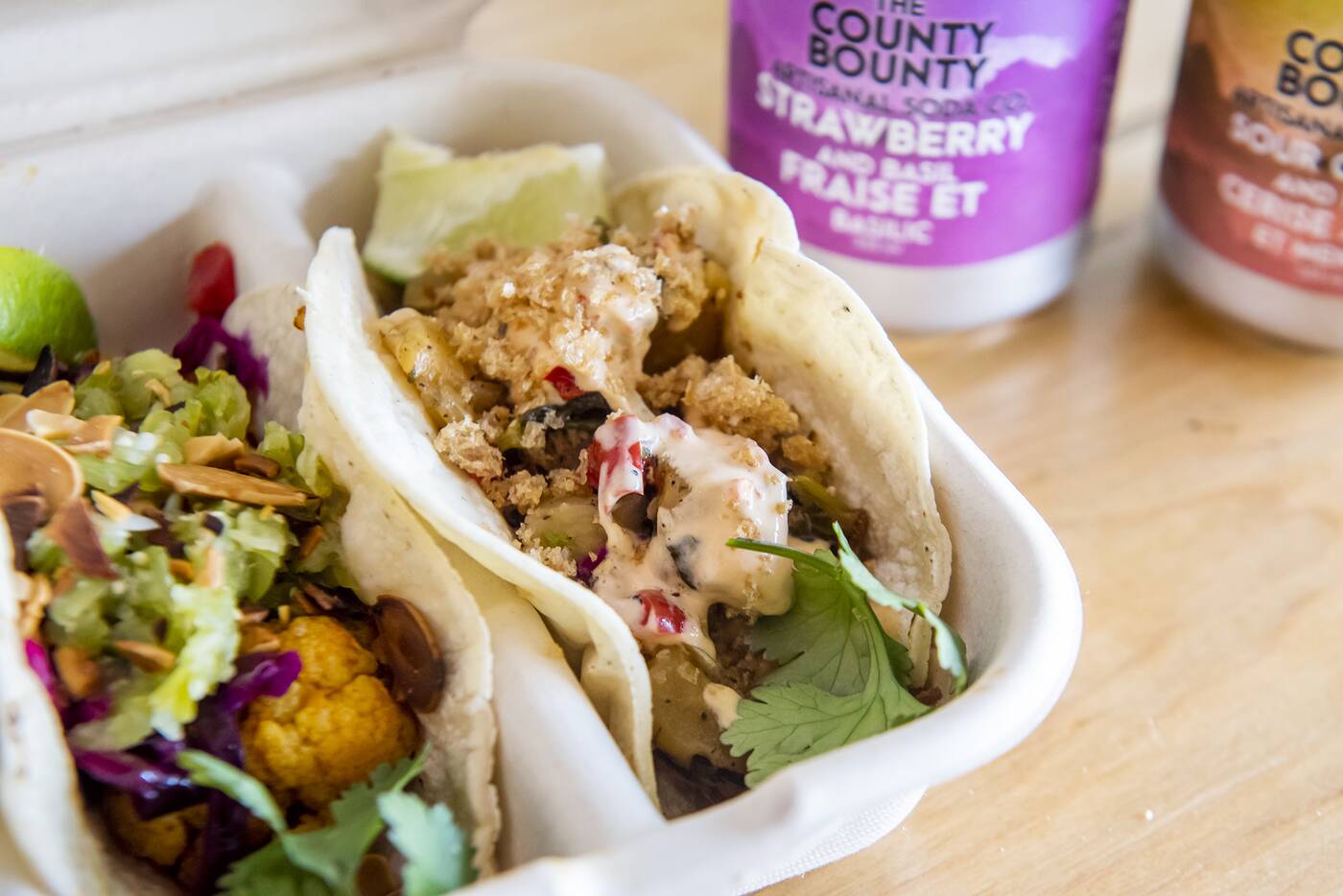 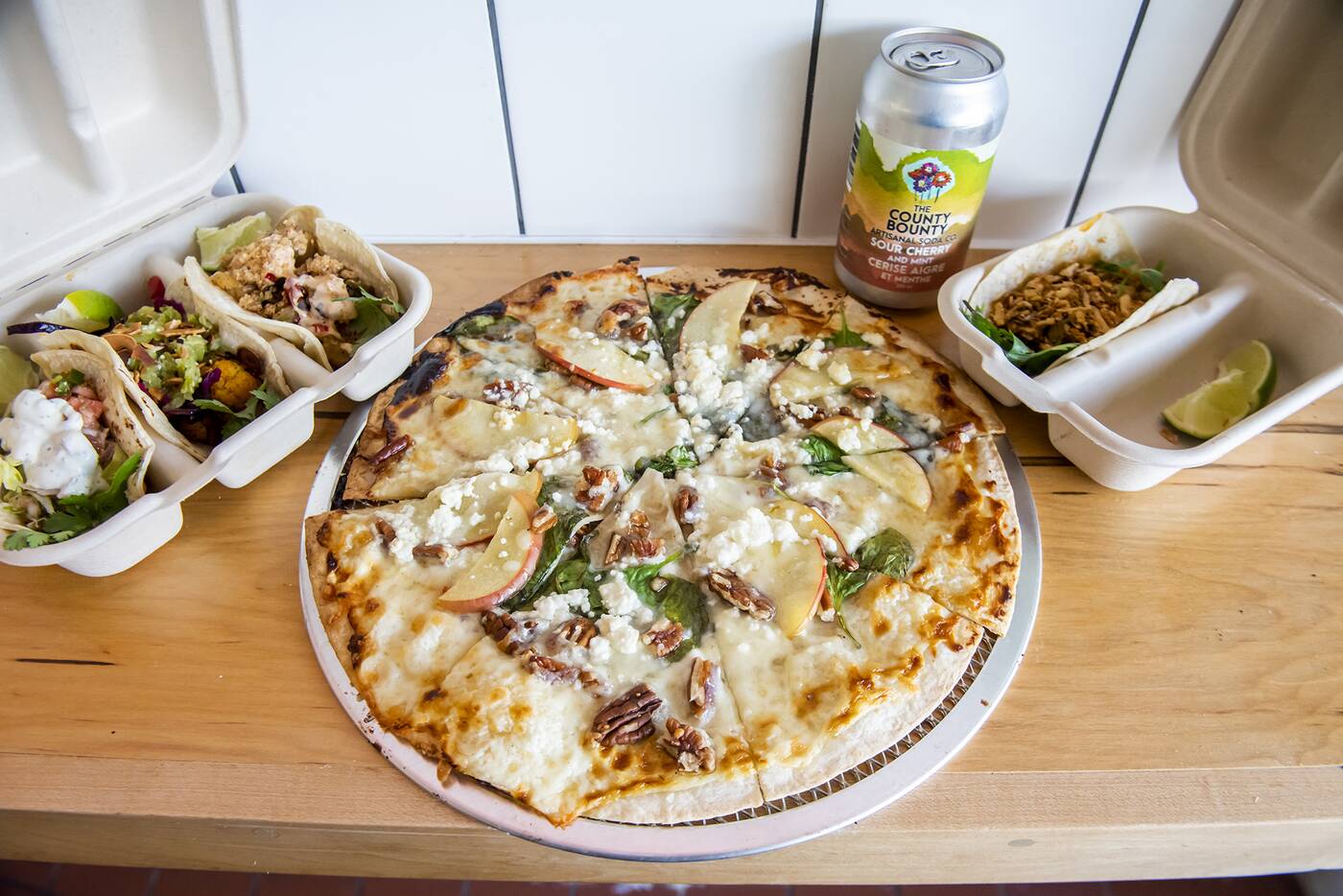 He's even added an apple gorgonzola and a chorizo tortilla flatbread to the menu, and has started getting tortilla chips from Sneaky Dee's for nachos. 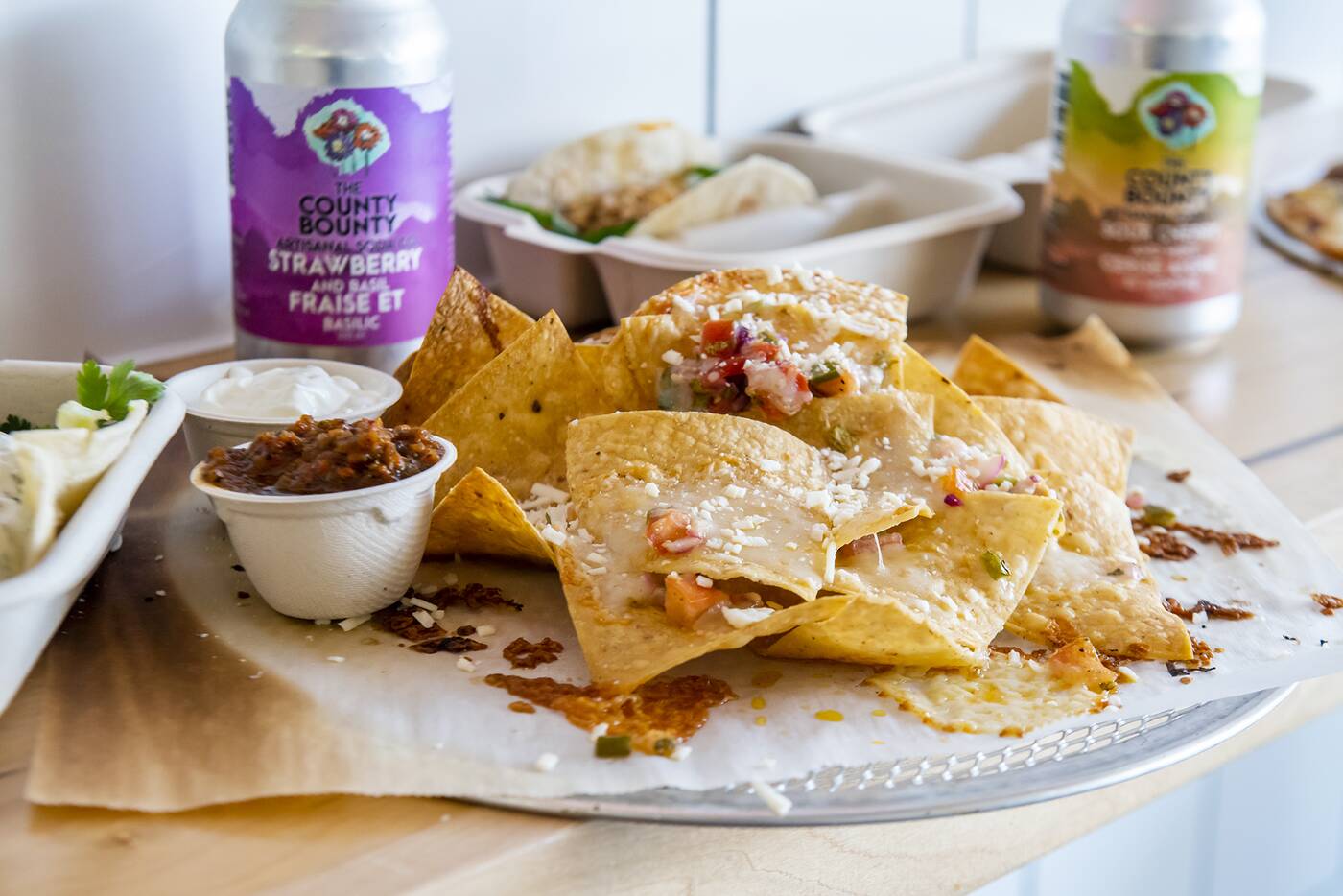 "It's been two weeks and so far and the reception has been fantastic," he says. "I've had Horseshoe regulars make the trek over already."

"Working at the Horseshoe and Lee's Palace was a ton of fun, and I hope I can go back for a shift or two from time to time, but I'm not looking back."