Toronto's newest ice cream is made by an international chef whose culinary journey started in high school.

Though Onur Yilmaz's resume includes high-end hotels and restaurants in three countries, ice cream is close to his heart having grown up in the southern part of Turkey where cool treats are enjoyed in the hot weather. 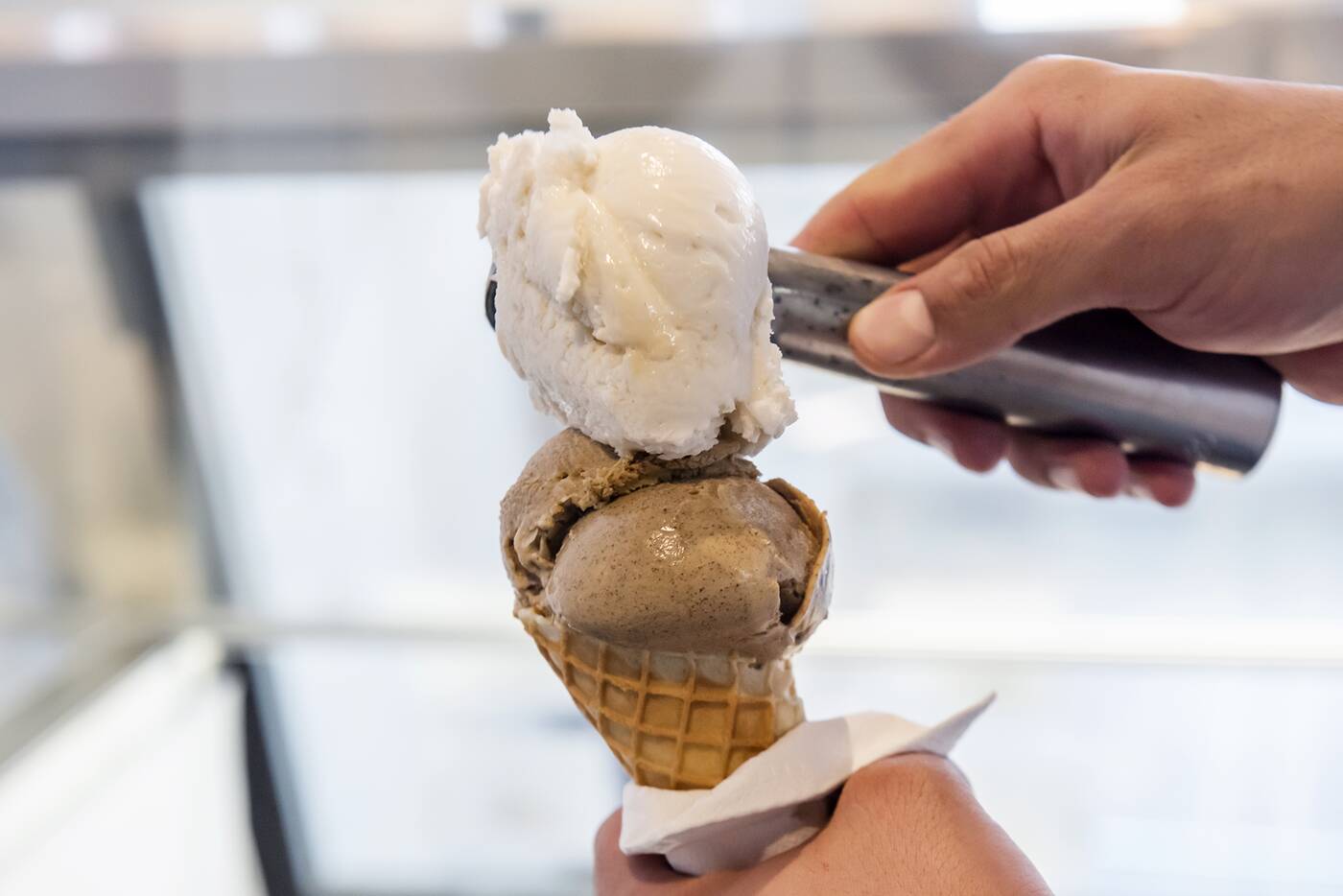 It's the inspiration for his classic but refined ice cream parlour Ice Creamonology. 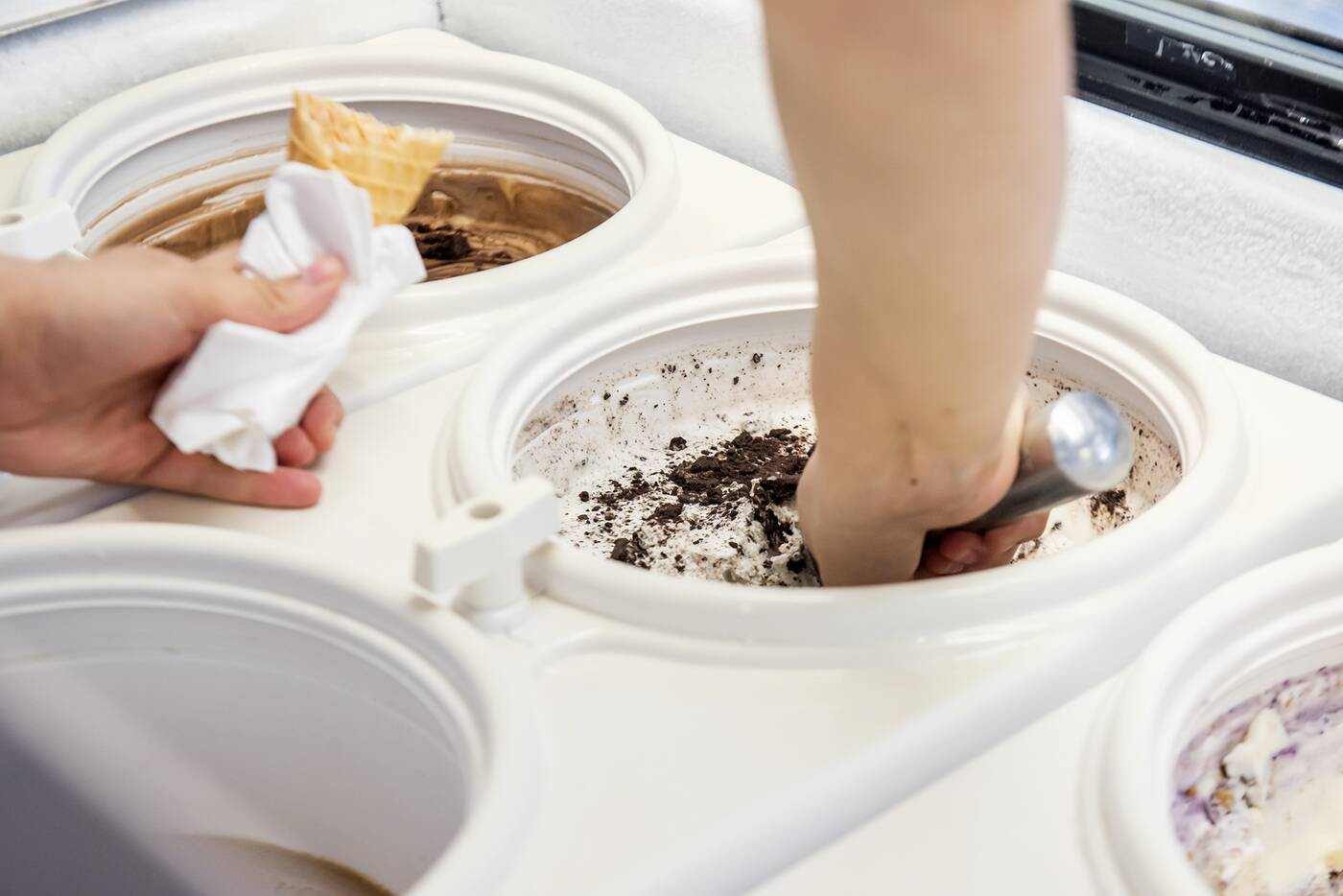 "Ice cream always had a special place in my chef career, because where I grew up and the memories with my family," Yilmaz tells blogTO.

"Almost seven months of summer, imagine how often we would have ice cream." 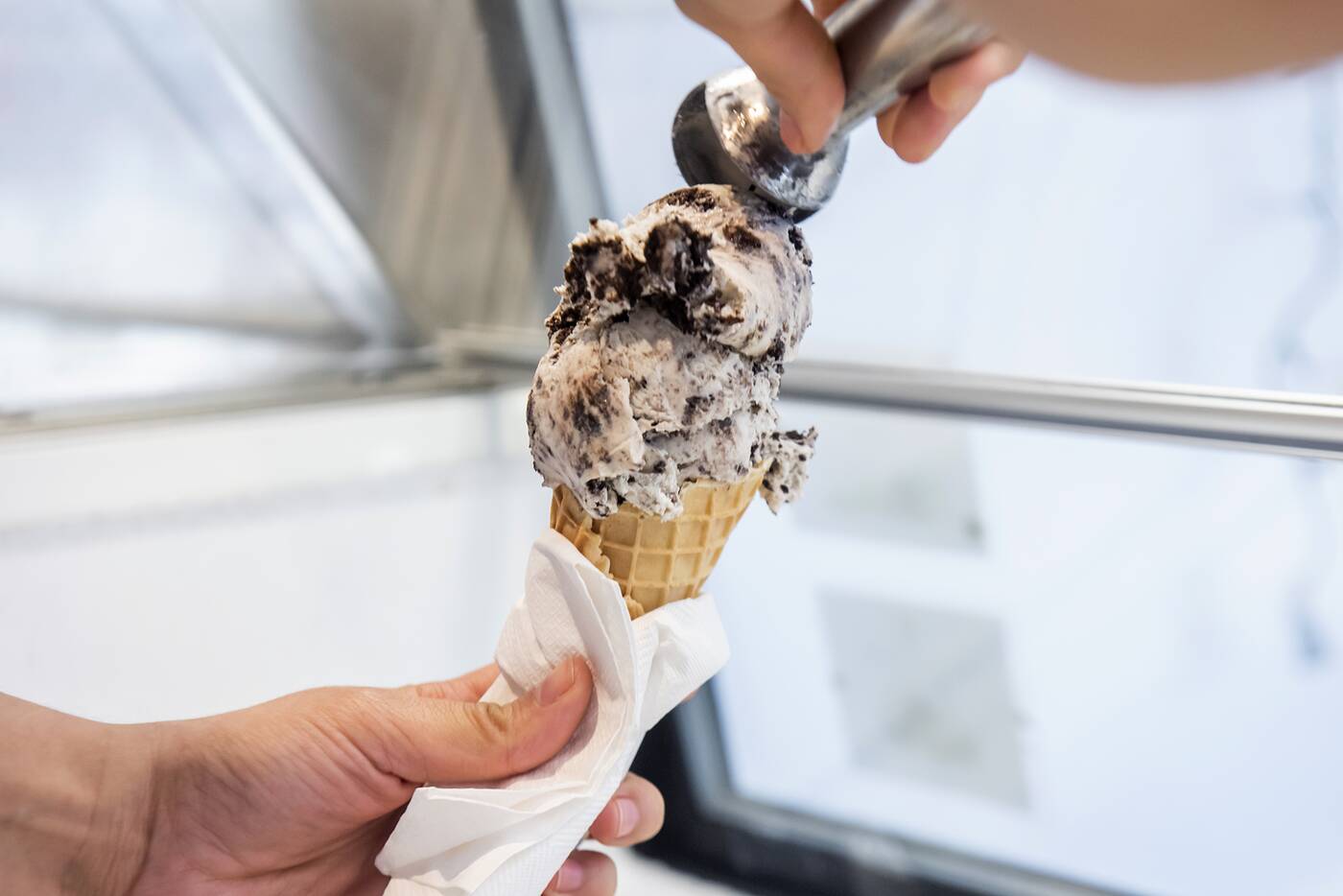 Ice Creamonology is starting out with a menu of 10 flavours plus one flavour of the month. 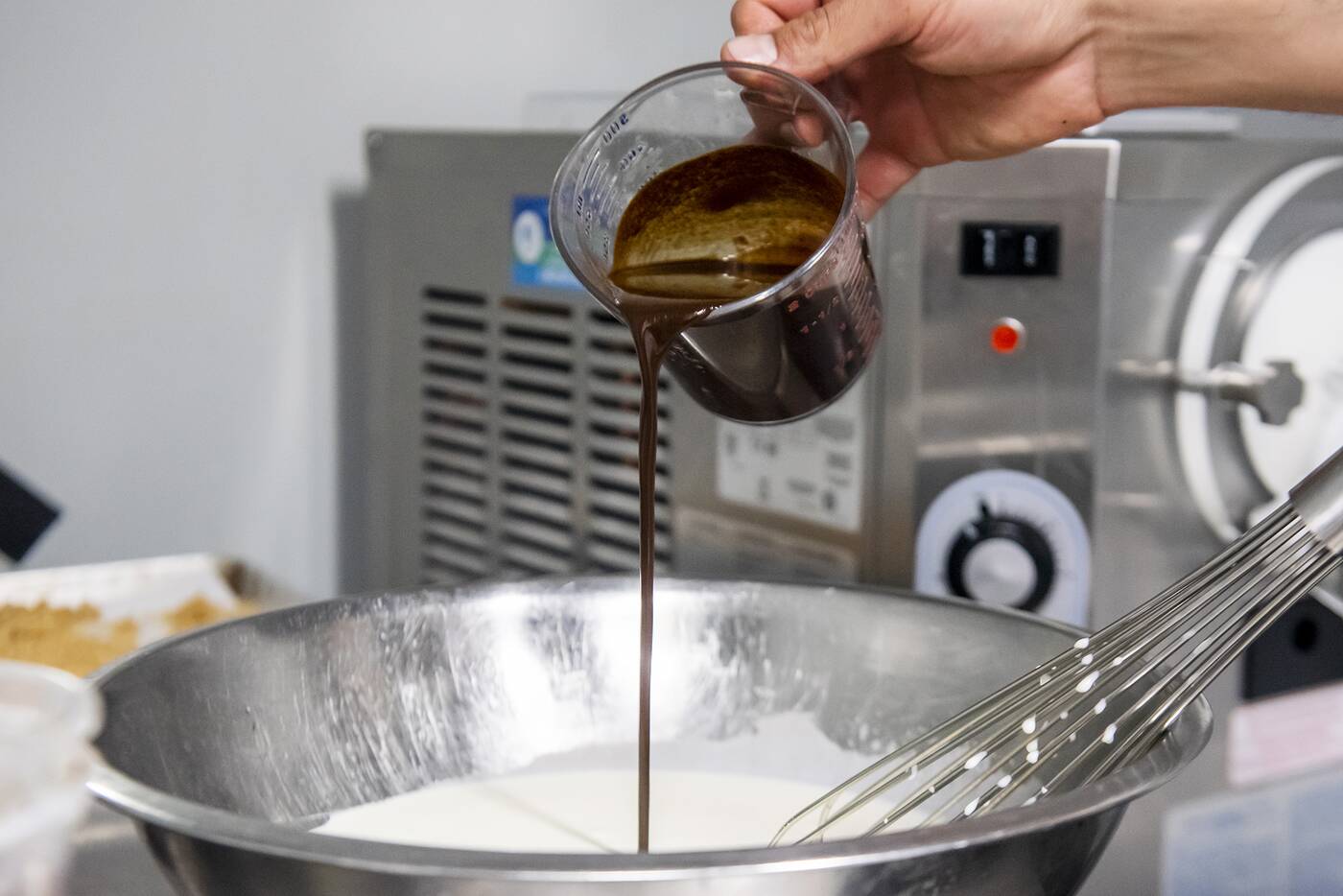 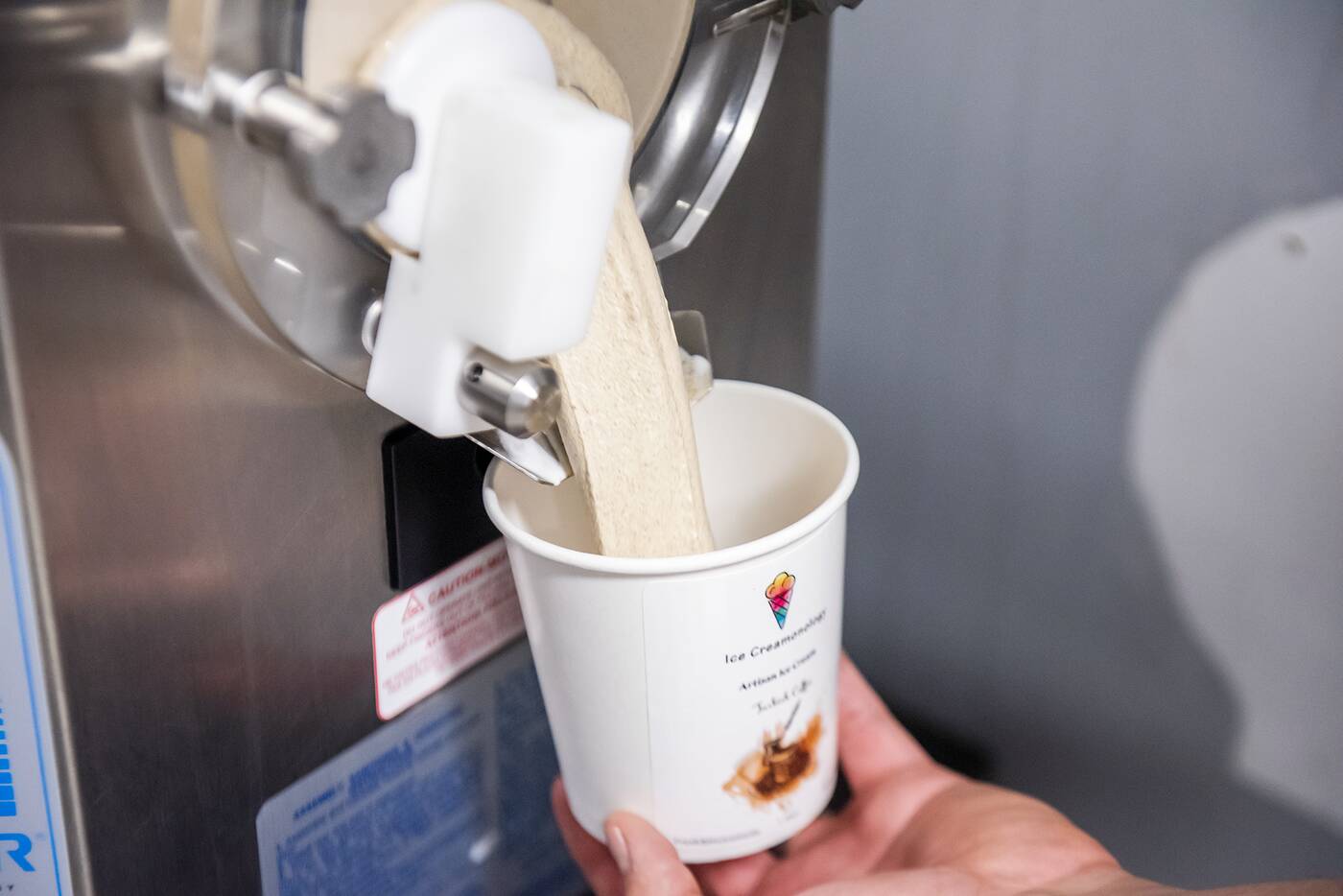 Zero food colouring is used to make the ice cream and ingredients are all real. 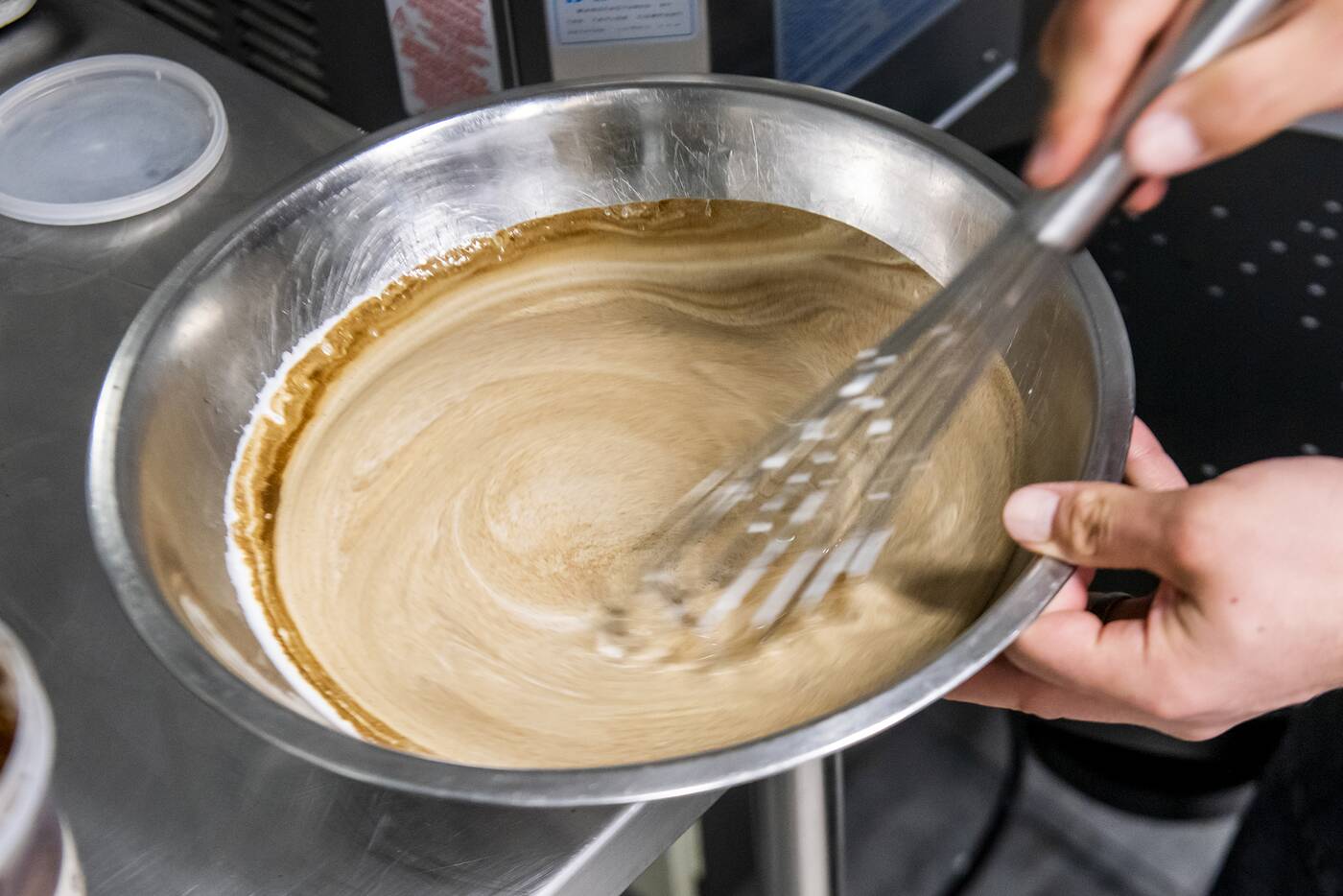 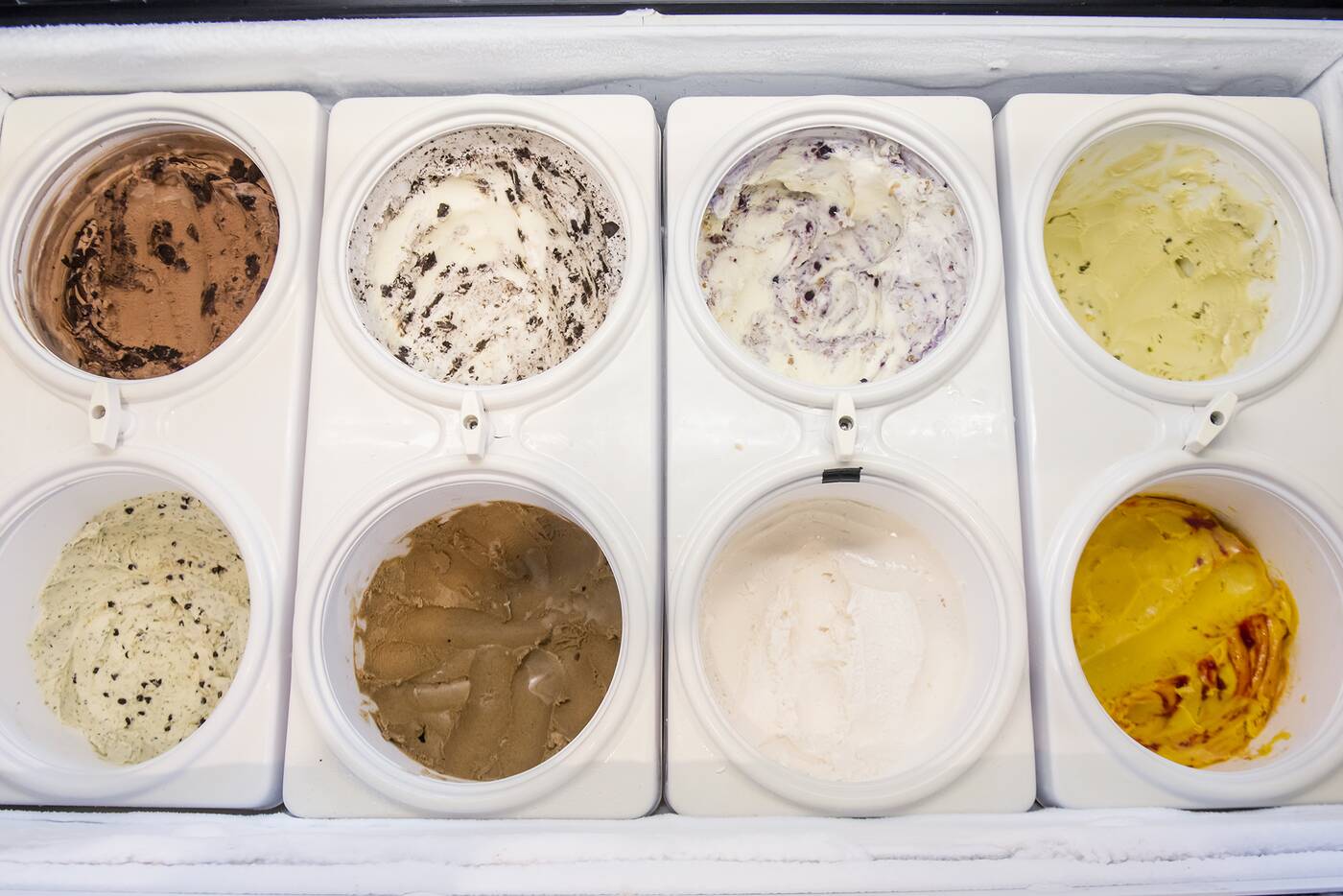 Real mint leaves are used for their mint chip flavour. 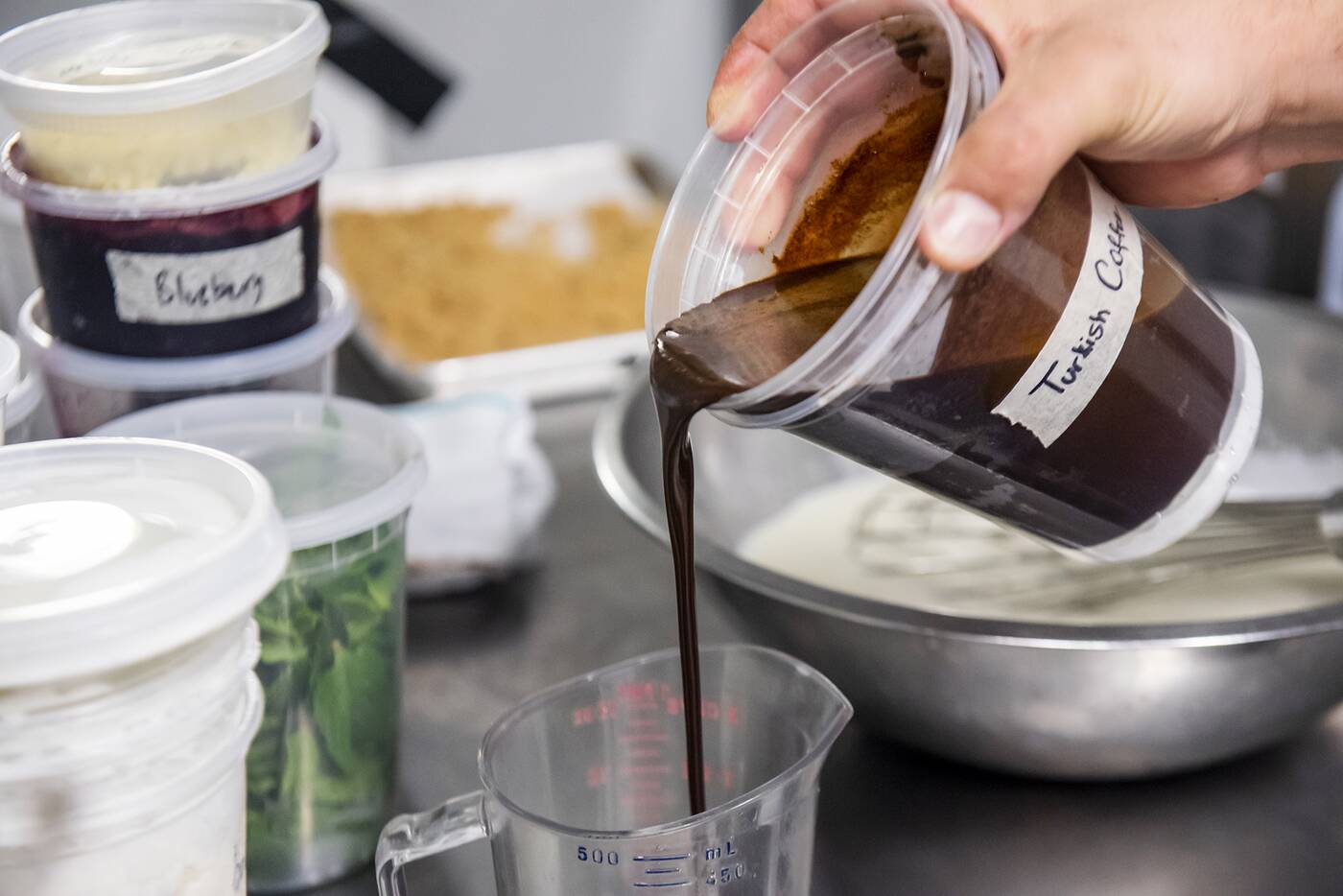 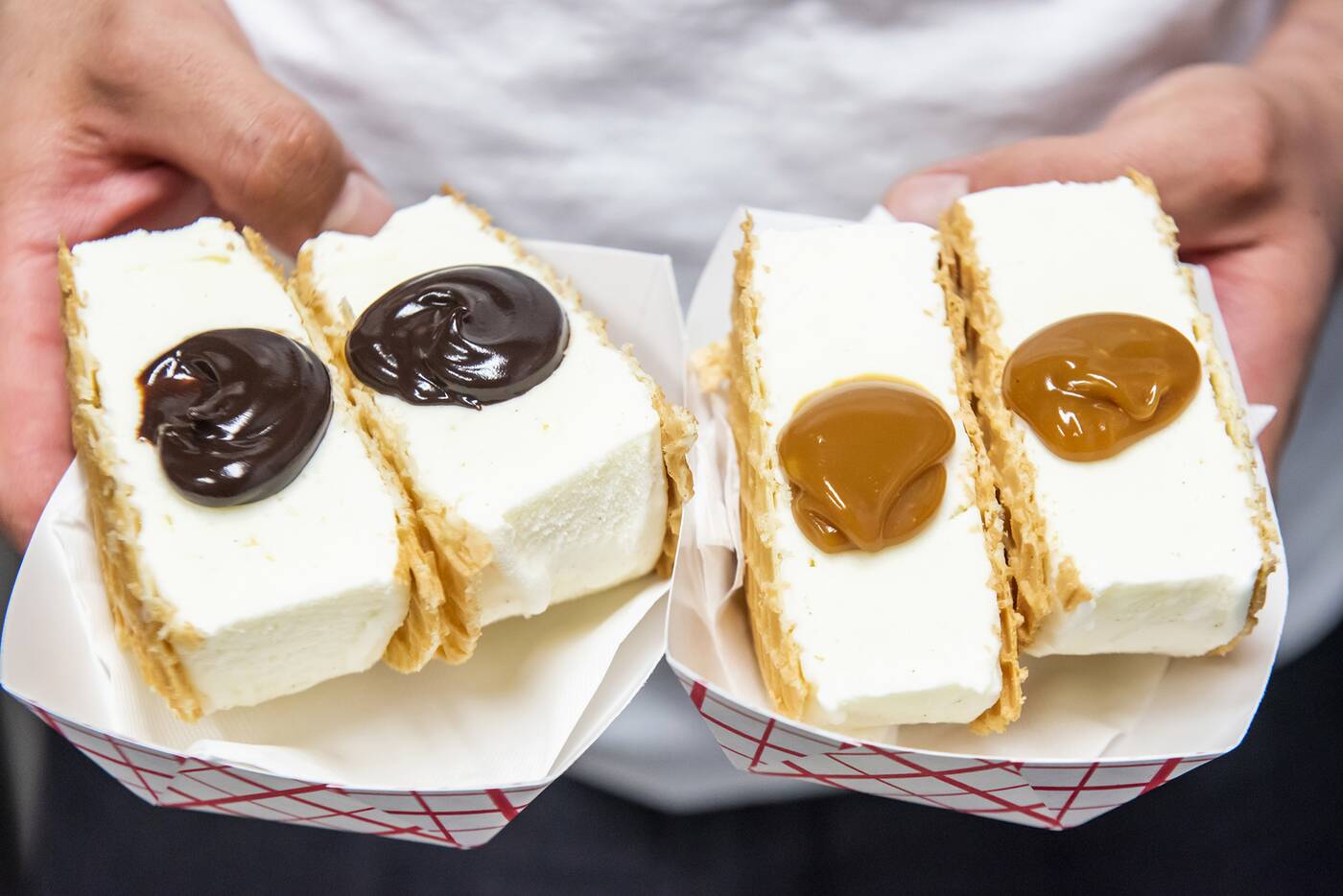 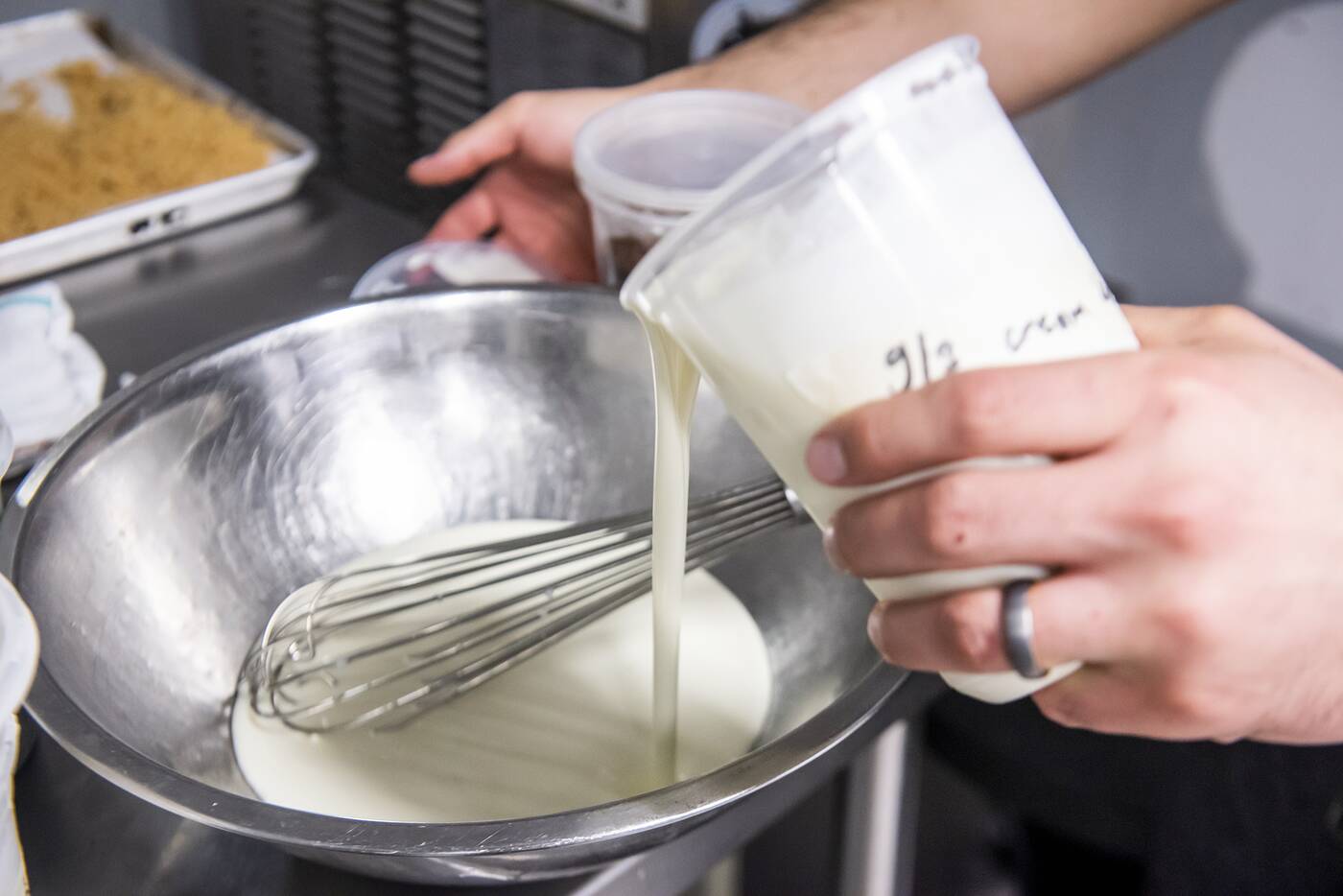 "During my chef experience and culinary education, I have learned the right techniques and the right ingredients in order to make the creamiest and most natural ice cream," says Yilmaz, who says so far everyone has been loving the flavours. 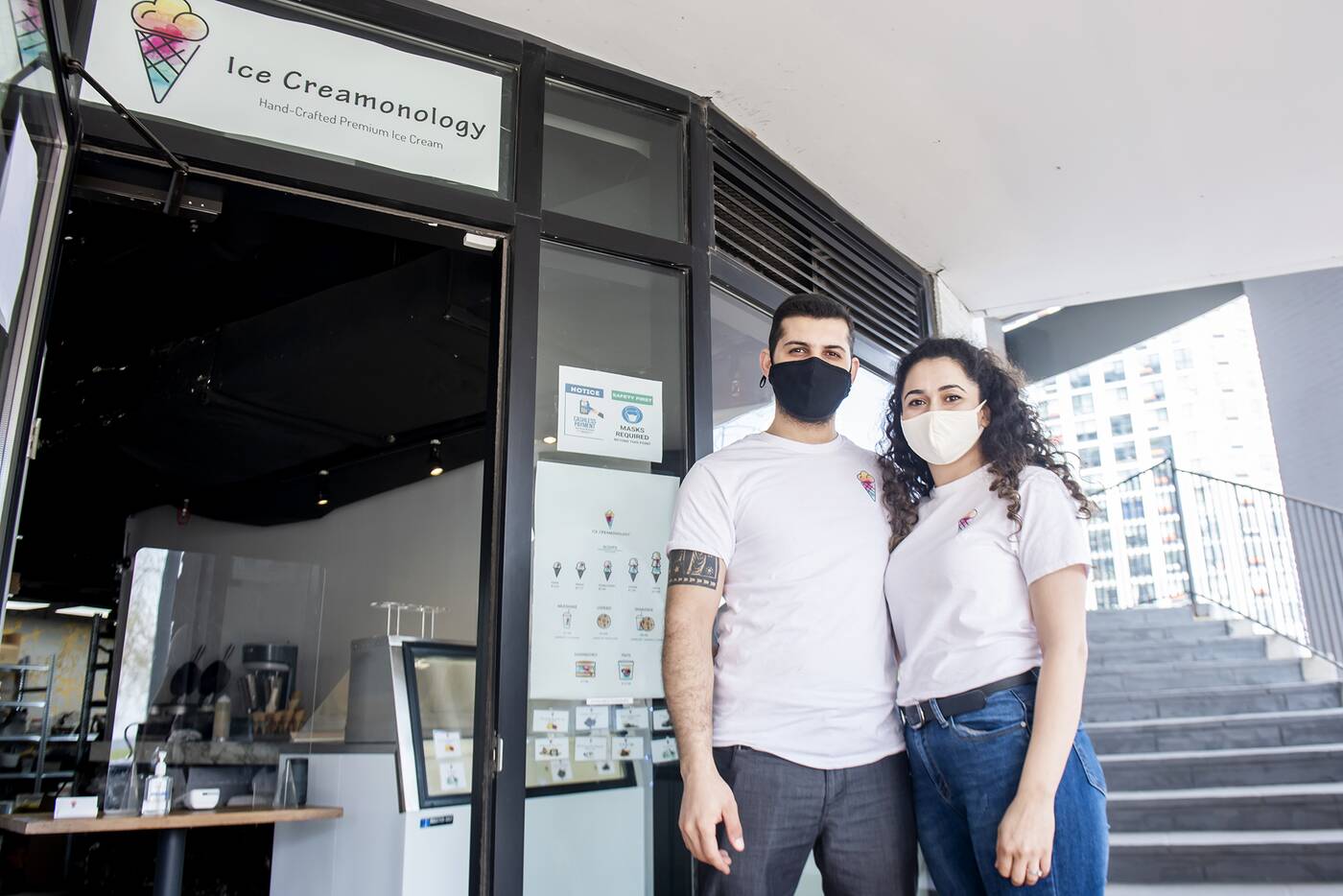 Yilmaz worked in five-star hotels from 2011 to 2015 in Antalya, Turkey, studying gastronomy and culinary arts at Izzet Baysal University from 2013 to 2017. 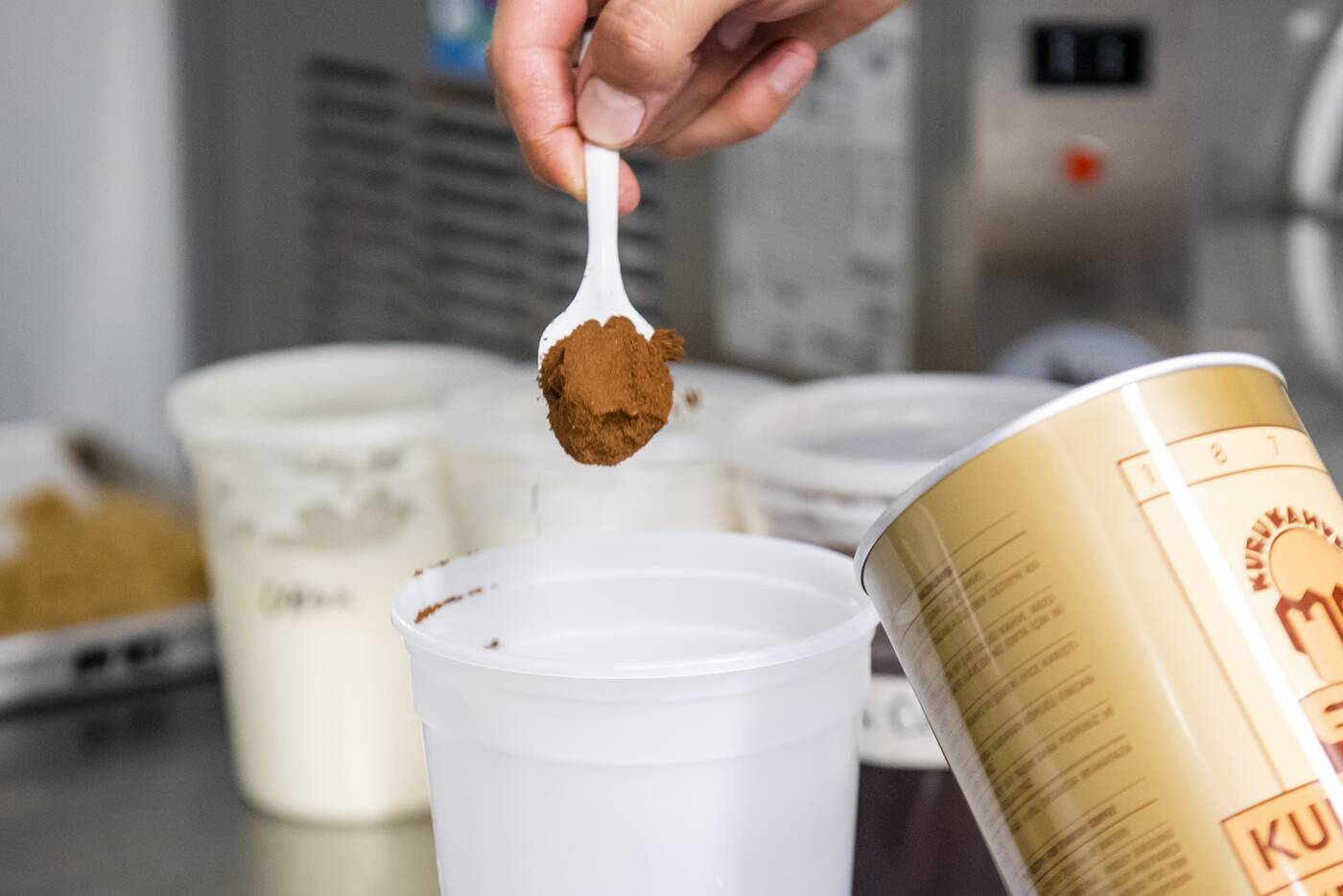 In 2015, he moved to the states to work in Michigan at lakeside restaurant The Cove, which is known as one of the best local waterfront restaurants and serves "Chubby Marys," Bloody Mary cocktails with whole smoked chubs for garnish. 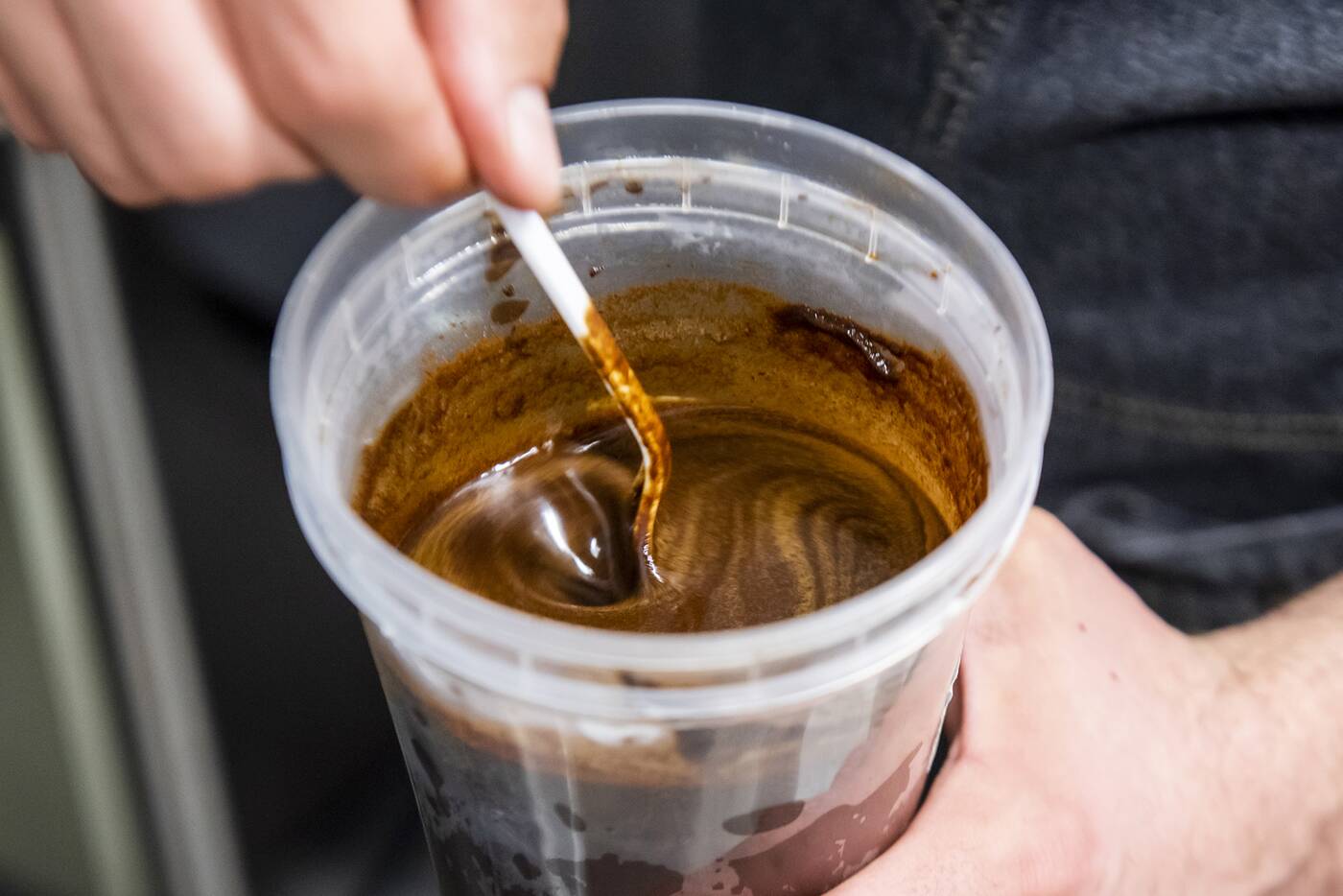 Upon moving to Toronto three years ago for George Brown's culinary program, Yilmaz worked at the Four Seasons, then moved on to work at Cactus Club Cafe and Chen Chen's Hot Chicken before opening up Ice Creamonology. 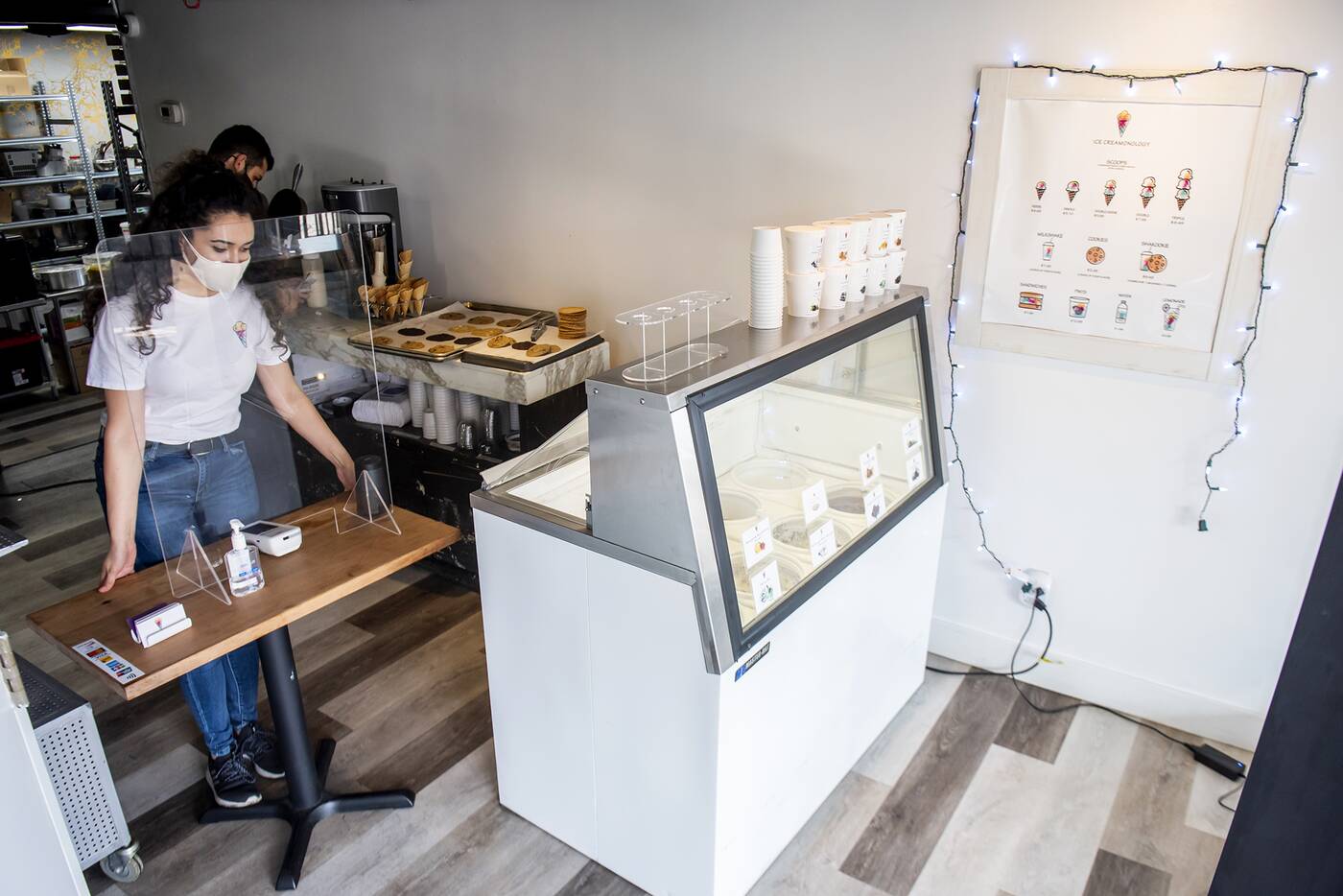 "Toronto is full of opportunities for anyone, literally anyone," says Yilmaz.

"I wanted to meet with chefs who had different backgrounds and cultures. George Brown was perfect place for it." 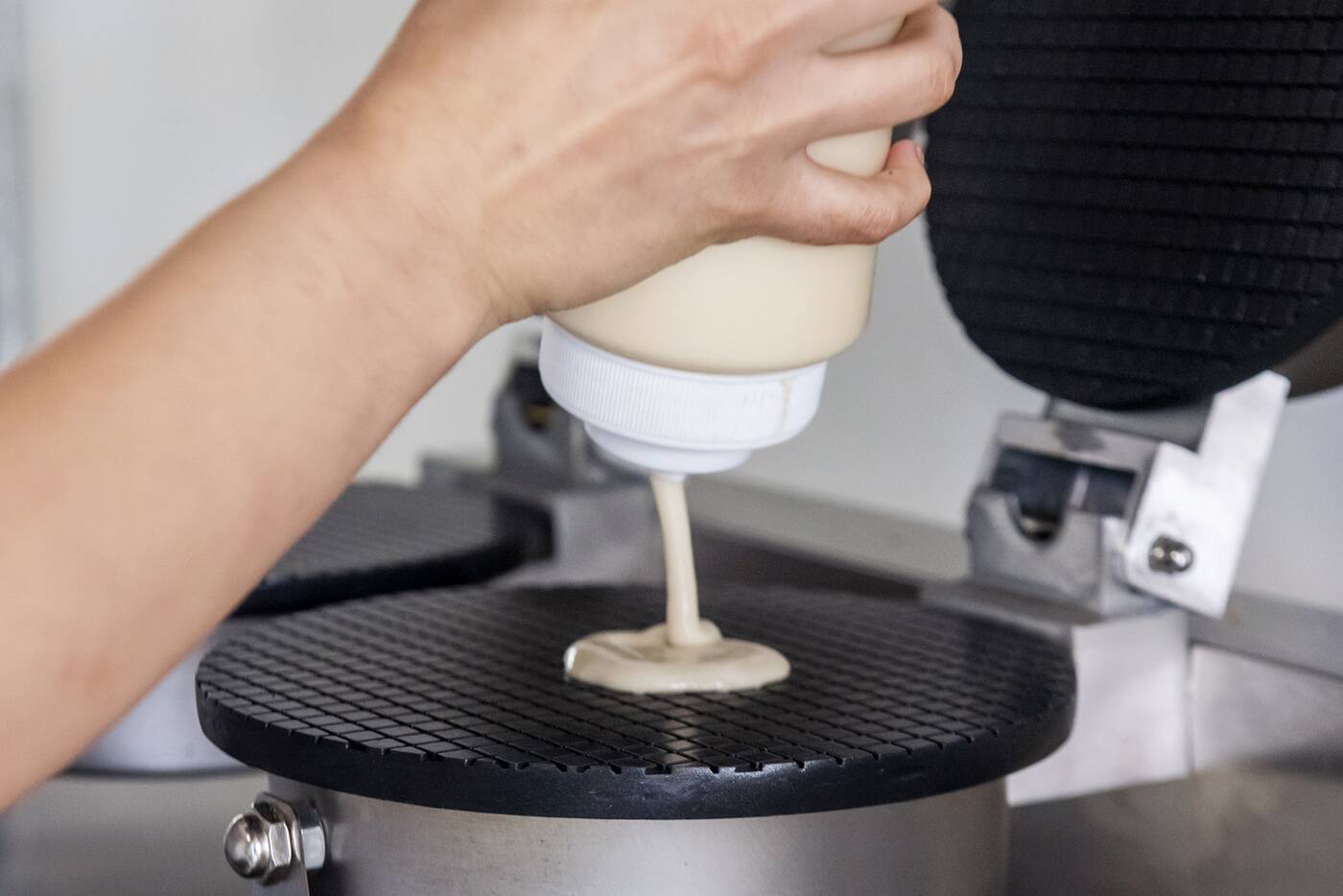 Yilmaz actually met Chen Chen (of Chen Chen's) at George Brown three years ago and when they were discussing what they hoped to get out of the program, they said they wanted to open an ice cream shop and fried chicken shop respectively. 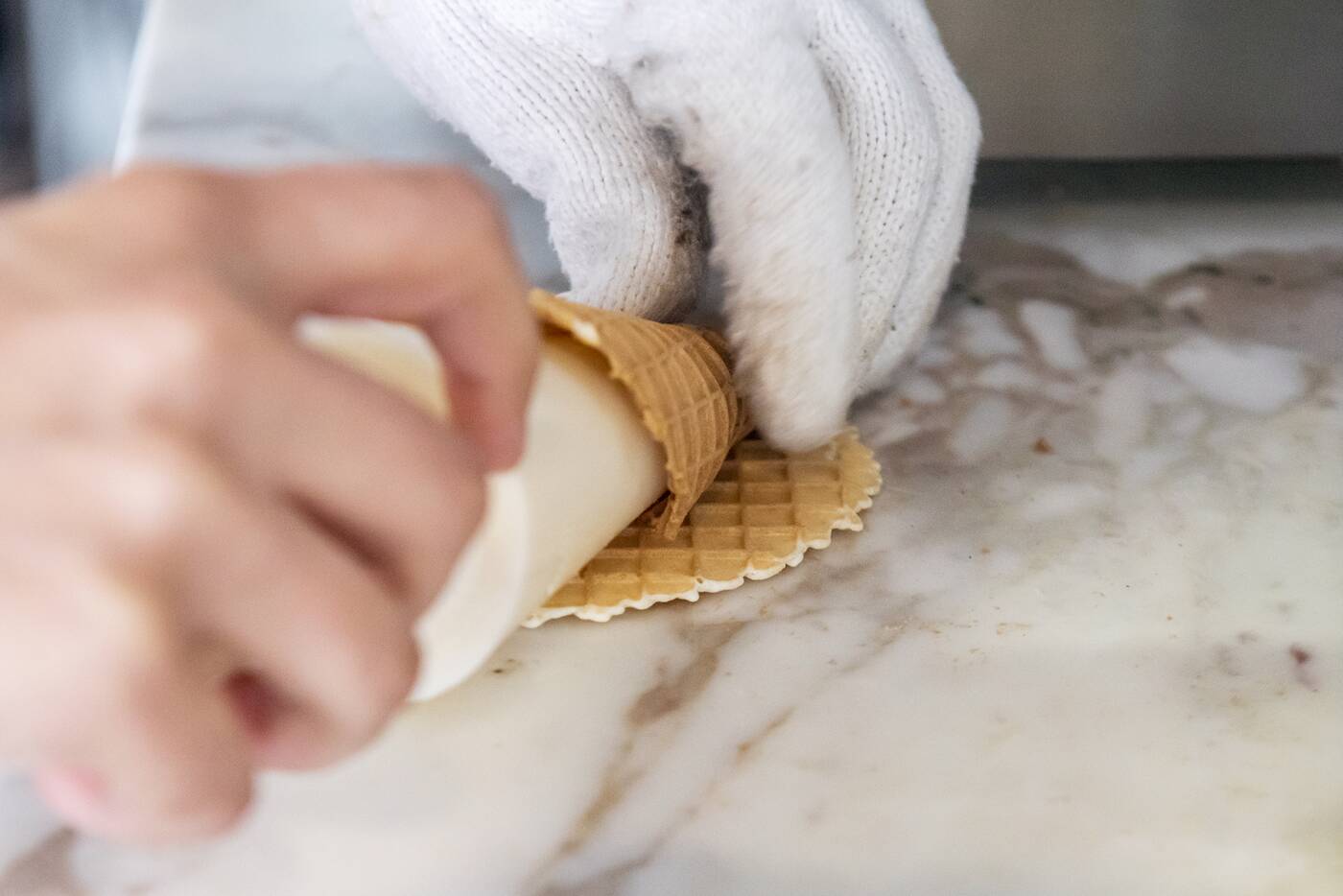 "We were always talking how we should open up at the same location," says Yilmaz. 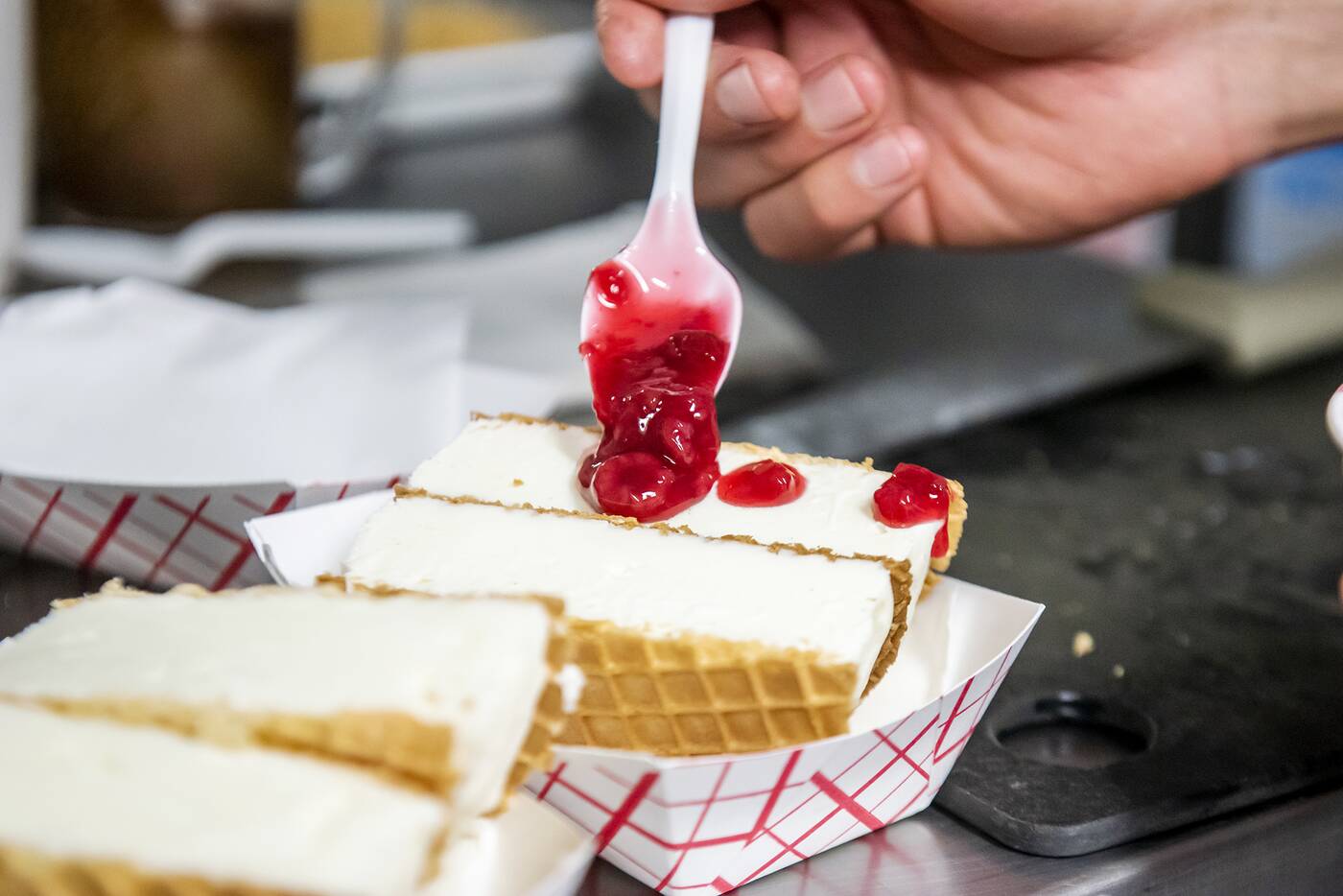 Now, their dreams are becoming a reality and they are indeed opening up at the same location very soon, and will be operating side-by-side takeout windows.