The bad news: Pow Wow Cafe is up for sale. The good news: It hasn't been sold yet, and, as of last week, the Kensington Market restaurant has officially reopened with weekly eats.

The neighbourhood fixture for decked out fry bread (and one of the only Indigenous restaurants left in the city) has returned with weekly pop-ups.

"It's not health food but it's delicious," says owner Shawn Adler.

There was supposed to be another pop-up this week but Adler opted out due to dreary weather forecasts.

He says other future pop-ups might include takeout-friendly versions of his famous Indian tacos. Rising temps also mean the 10-seater patio will eventually reopen too, when provincial health measures allow. 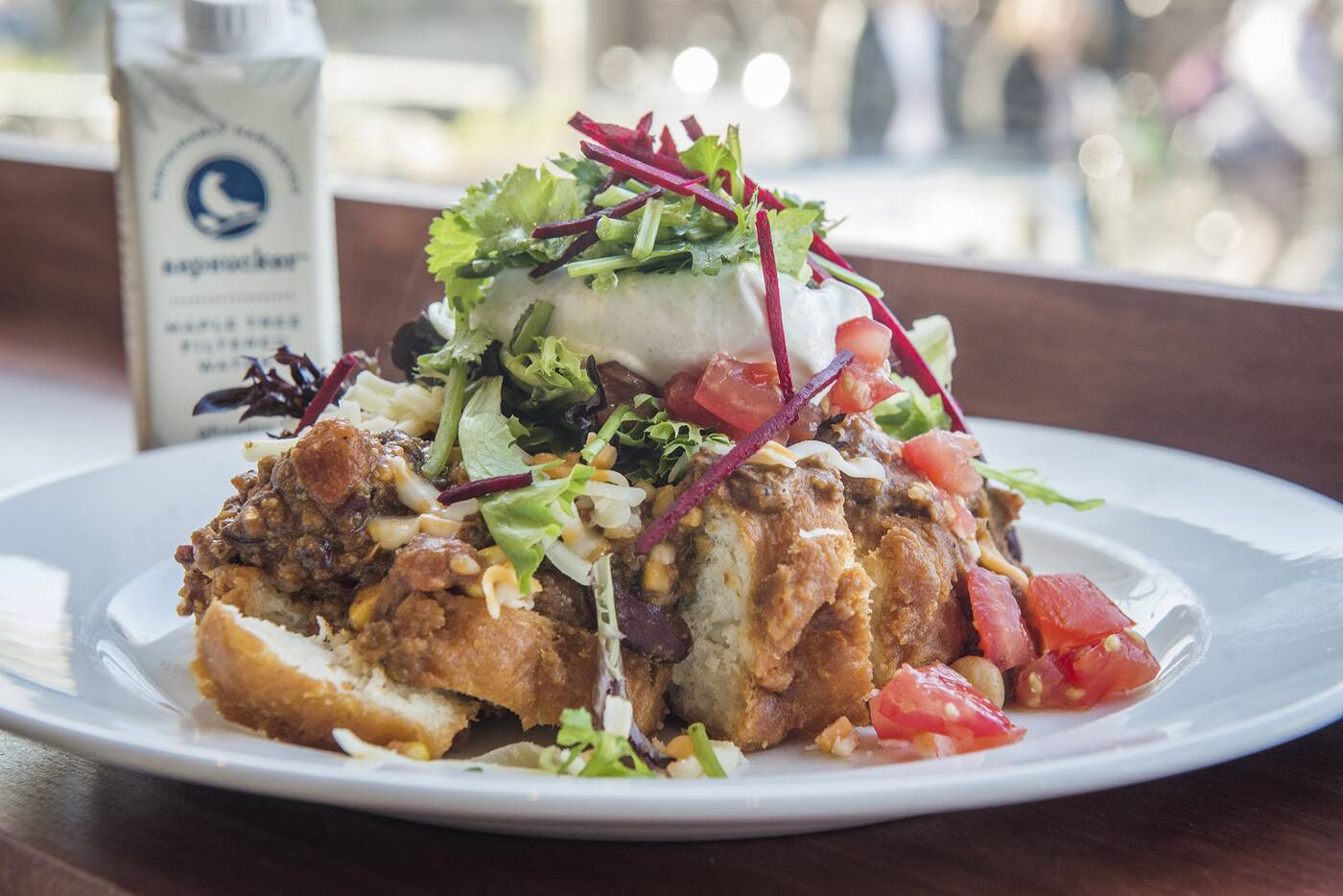 Adler, who's been spending most of his time about two hours north of the city at his other restaurant, Flying Chestnut Kitchen in Eugenia, Ontario, says that Pow Wow's menu has never really been suited for delivery.

Over the pandemic, the business has mostly been doing catering and bulk orders for organizations assisting Toronto's houseless communities. The restaurant has avoided delivery services completely. "It's not in the business plan for what we do," says Adler.

When foot traffic in Kensington Market took a dive, so did takeout orders at Pow Wow, he says.

"At one point last summer we tried to do takeout and there was nobody out," says Adler. "No one wants to get on the TTC  with a big box of food, and driving in Kensington is horrible."

On top of that, there's the fact that Pow Wow Cafe is up for sale. Adler, a serial restaurateur, listed it himself months ago. It's on the market for $95,000. 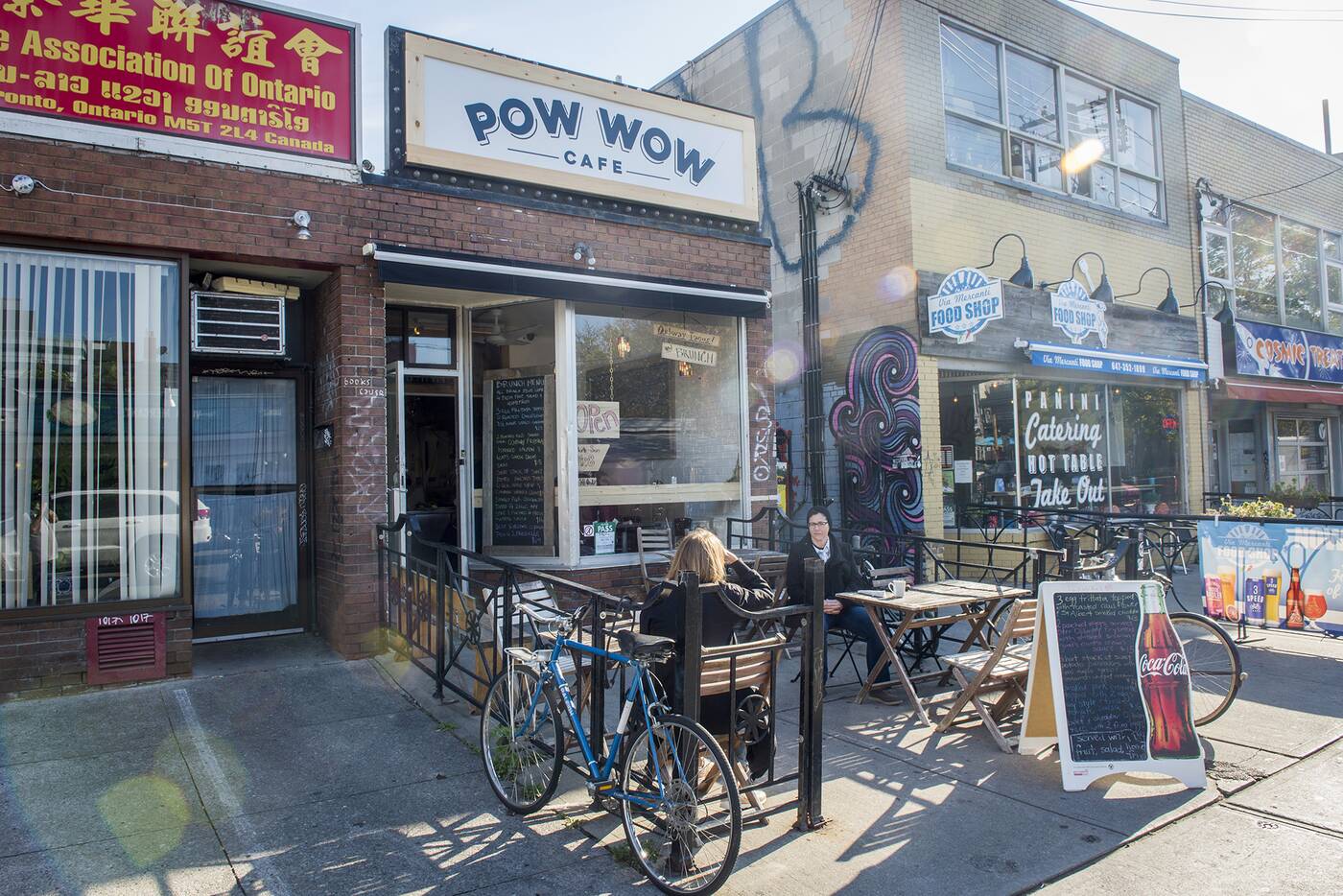 Owner Shawn Adler has listed the space up for sale for $95,000. Photo by Hector Vasquez.

Now part way through a seven-year lease that expires in 2023, Adler is hoping to flip the space (he's had offers, he says, but none good enough to sell), something he's done in Peterborough and the Flying Spatula Diner in Flesherton, now permanently closed.

Adler admits he's "totally torn" about selling the restaurant. Despite his love for Toronto and Kensington Market, he says he's lucky to have another outlet at The Flying Chestnut, which he calls homebase.

"I've always wanted to see if I could make it in the city—I can," Adler says. "So I got my personal goal out of it."