A secret new Toronto restaurant that delivers Indian food and fusion comforts like butter chicken fries until 4 a.m. comes to us from two people from New Delhi who moved to Canada three years ago.

Divyank Butola and Ashima Sachdeva are behind Tripper's Kitchen, which they were inspired to launch after not seeing a lot of late night Indian options in the city. In addition to fries, they've also put Indian comfort twists on nachos, sandwiches and noodles. 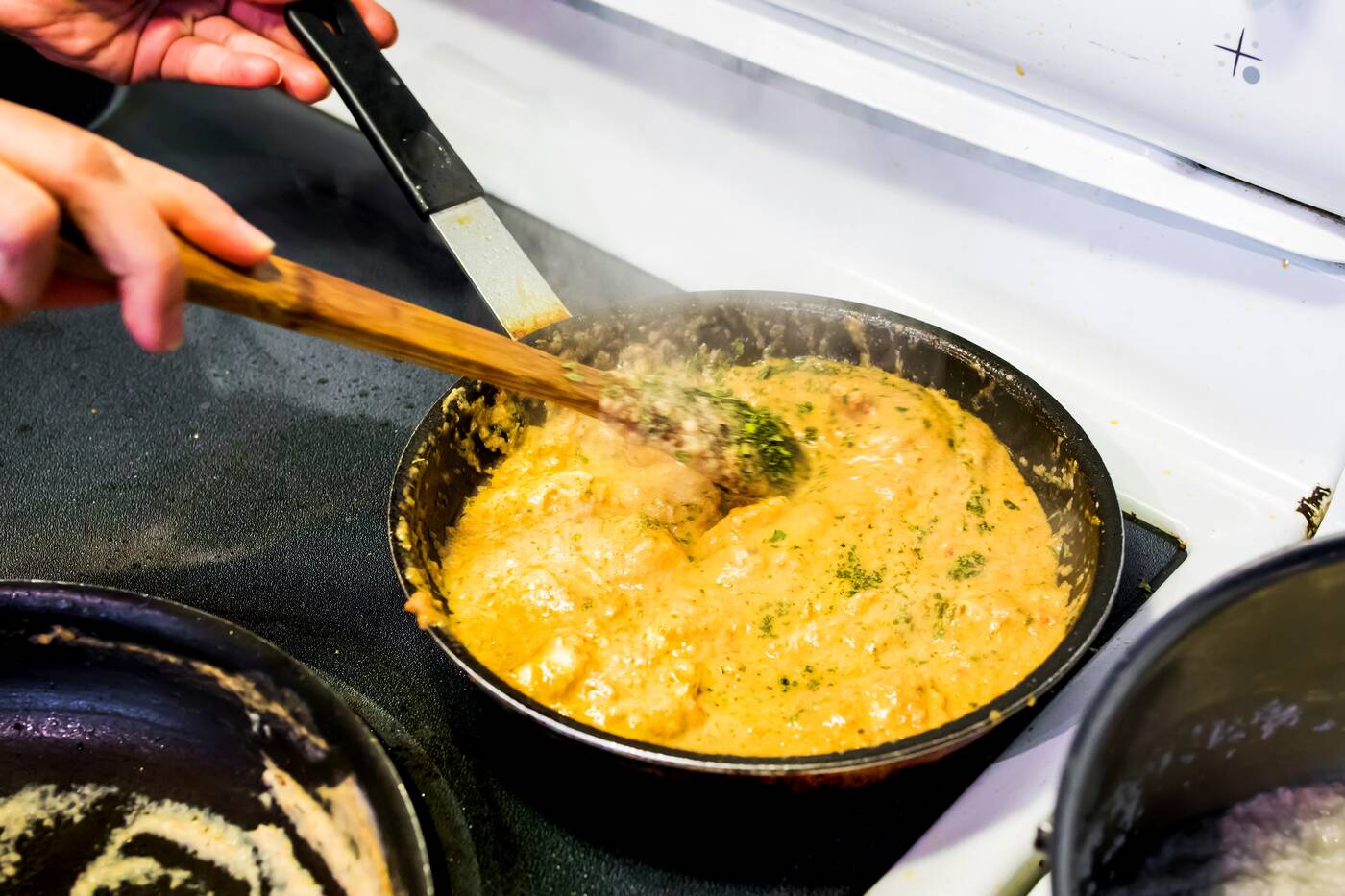 "Our motive is to re-create the taste of locally diversified day and midnight snacking among Canadians. Cuisine is a constant interplay of tradition and innovation, memories and discoveries, the familiar and the novel," Butola and Sachdeva told blogTO. 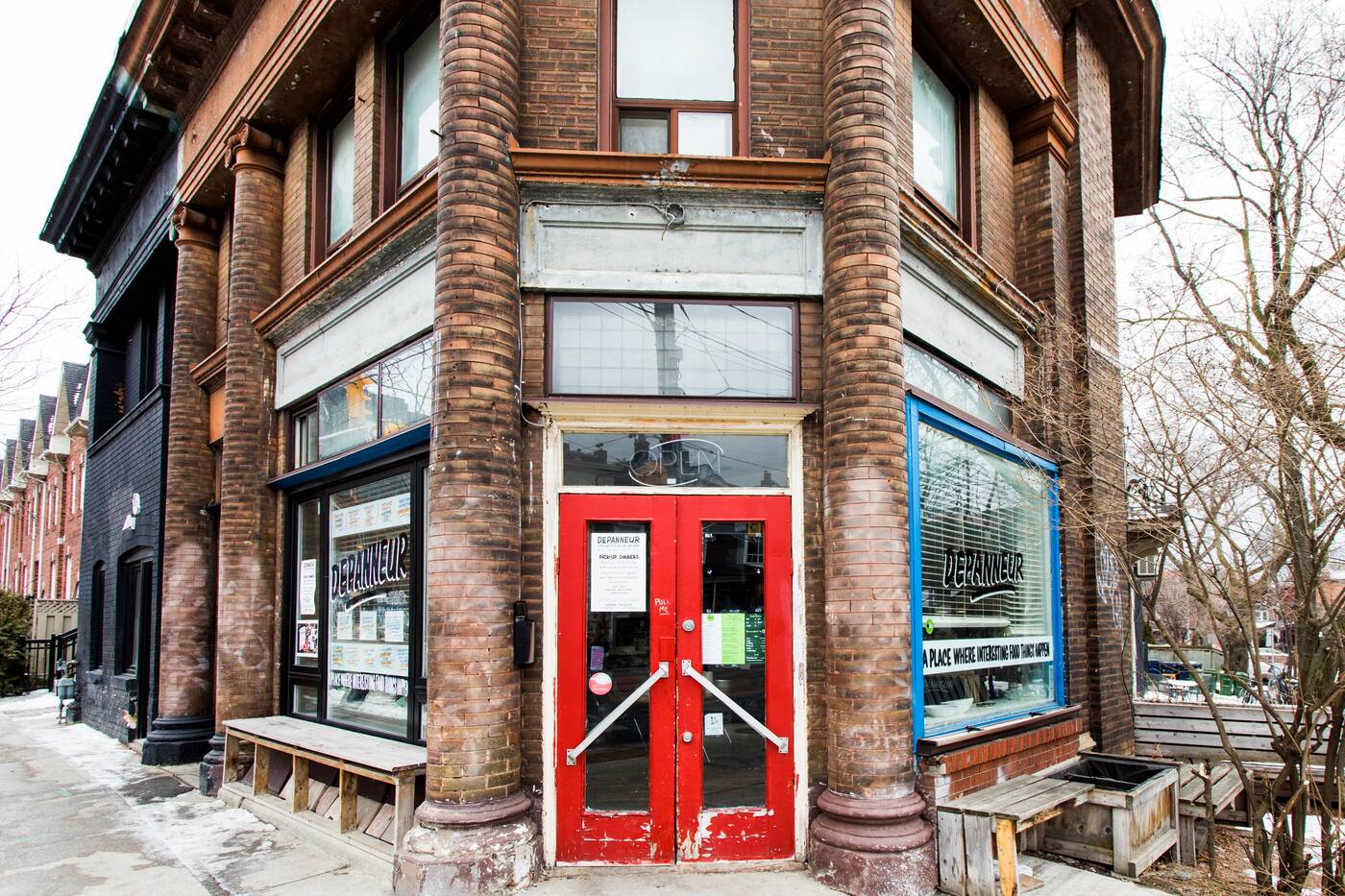 While their food is always available from their home-based Scarborough kitchen through DoorDash, they recently executed a special one-day event at Depanneur that took their cooking back to tradition, making dishes not ordinarily available on their normal menu. 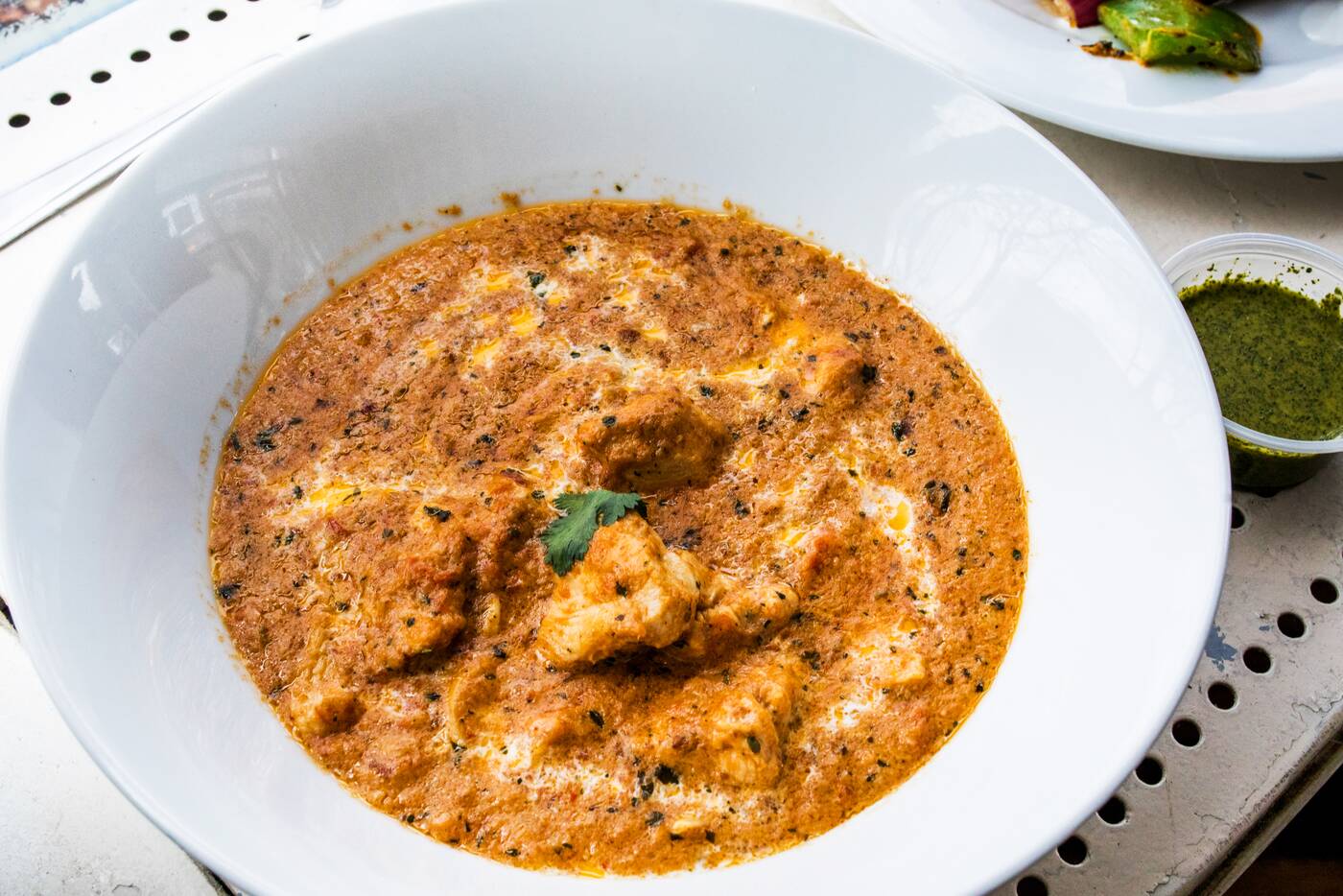 They described their cooking as "northern Indian dishes perfect to warm up with on a chilly winter's evening, such as Paneer Tikka, made using homemade cottage cheese cubes, marinated in spiced yogurt & cream, then oven-grilled for an addictive mix of crispy outside and creamy inside, served with homemade mint chutney." 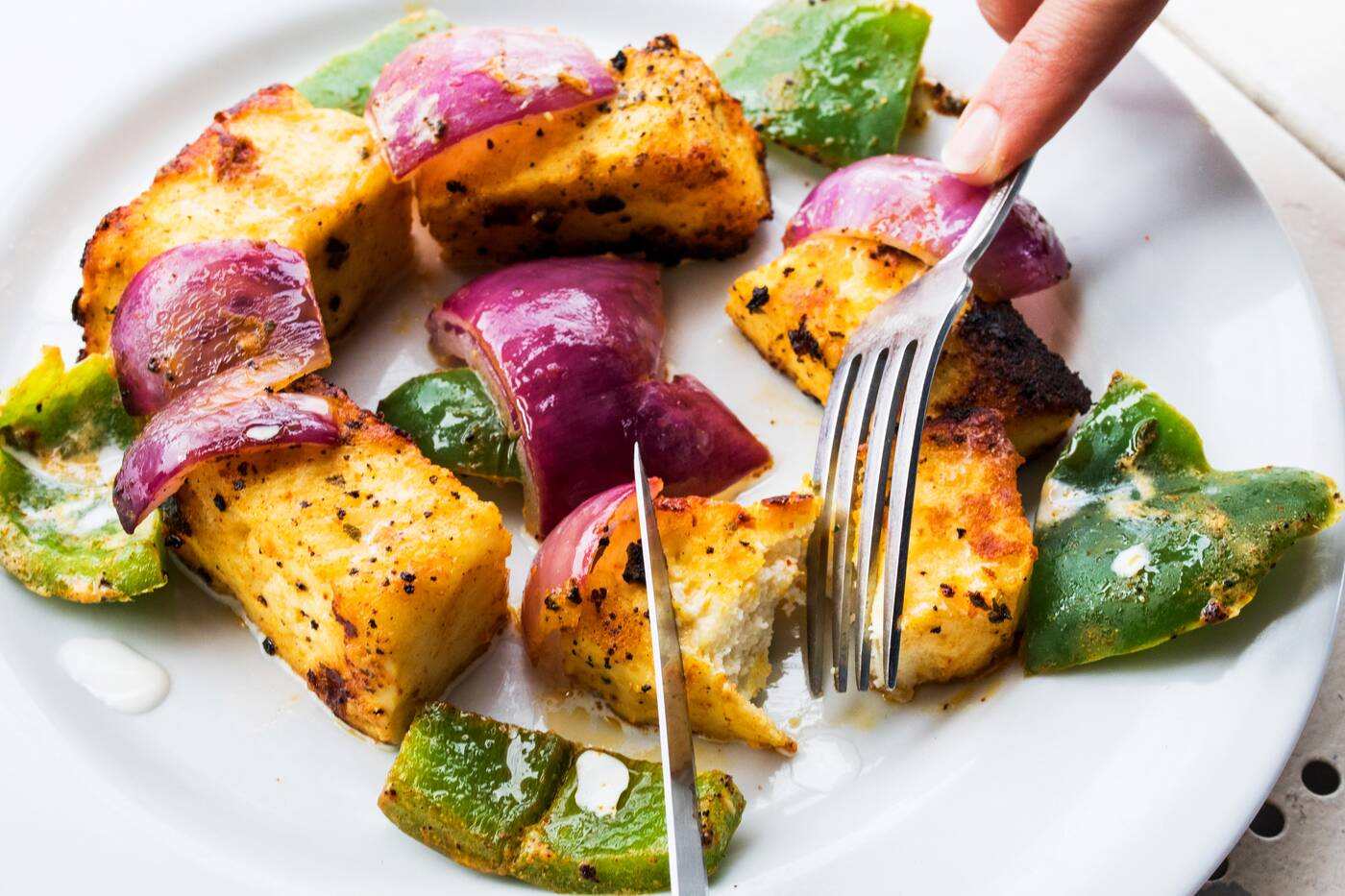 "We also cooked Chicken Methi Malai, a Royal Mughlai Curry, which is rich, creamy and thickened with expensive ground nuts and plenty of fragrant spices. Boneless marinated chicken breast, simmered in a pale, creamy, lightly spiced gravy and highlighted with a generous sprinkle of fenugreek leaves," they added. 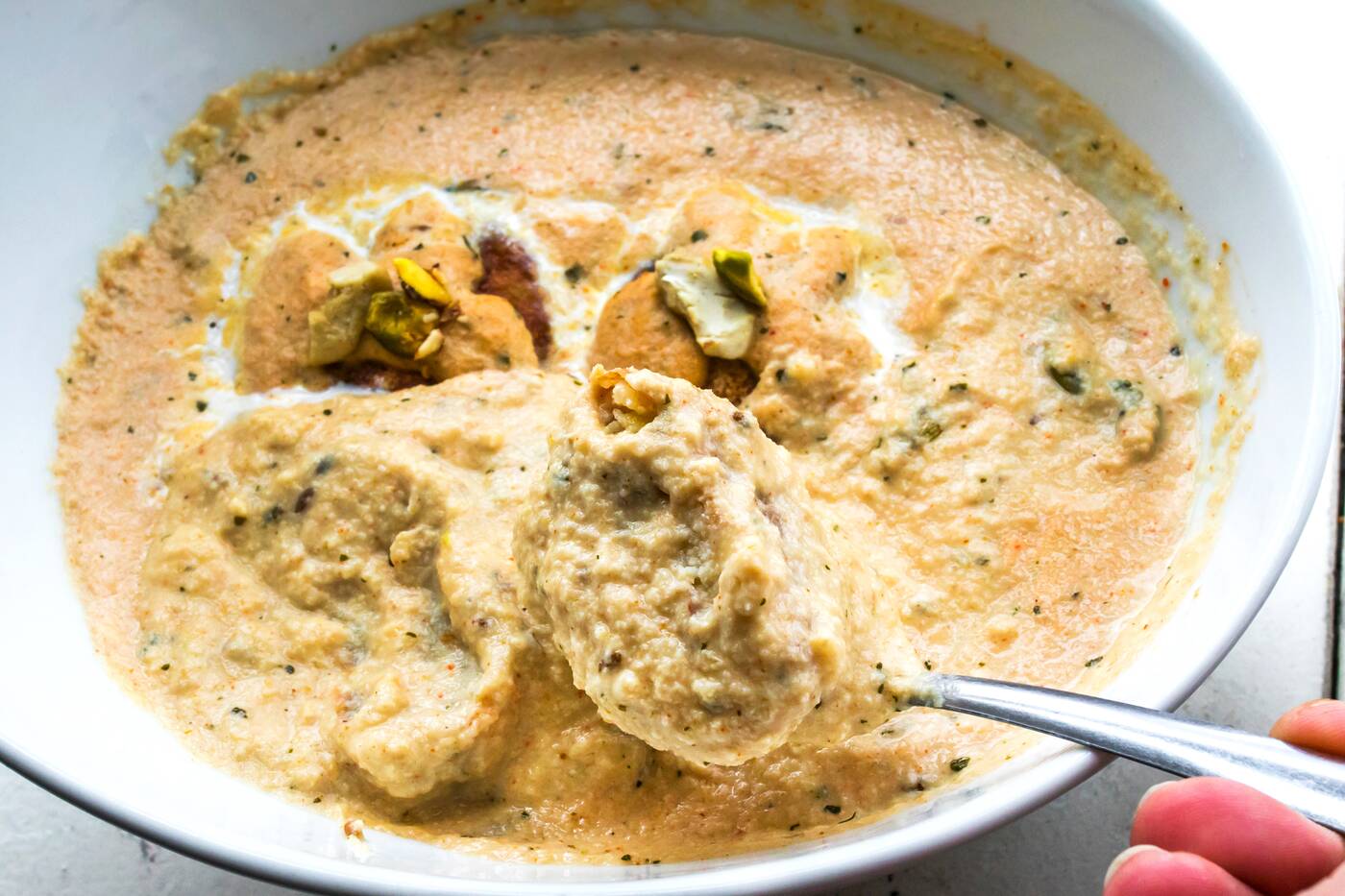 For a vegetarian option, they also had a malai kofta on offer.

"These dishes feature a distinctive touch of dhungar — a technique of using hot coals and ghee to perfume food with a buttery, smoky aroma," say Butola and Sachdeva. 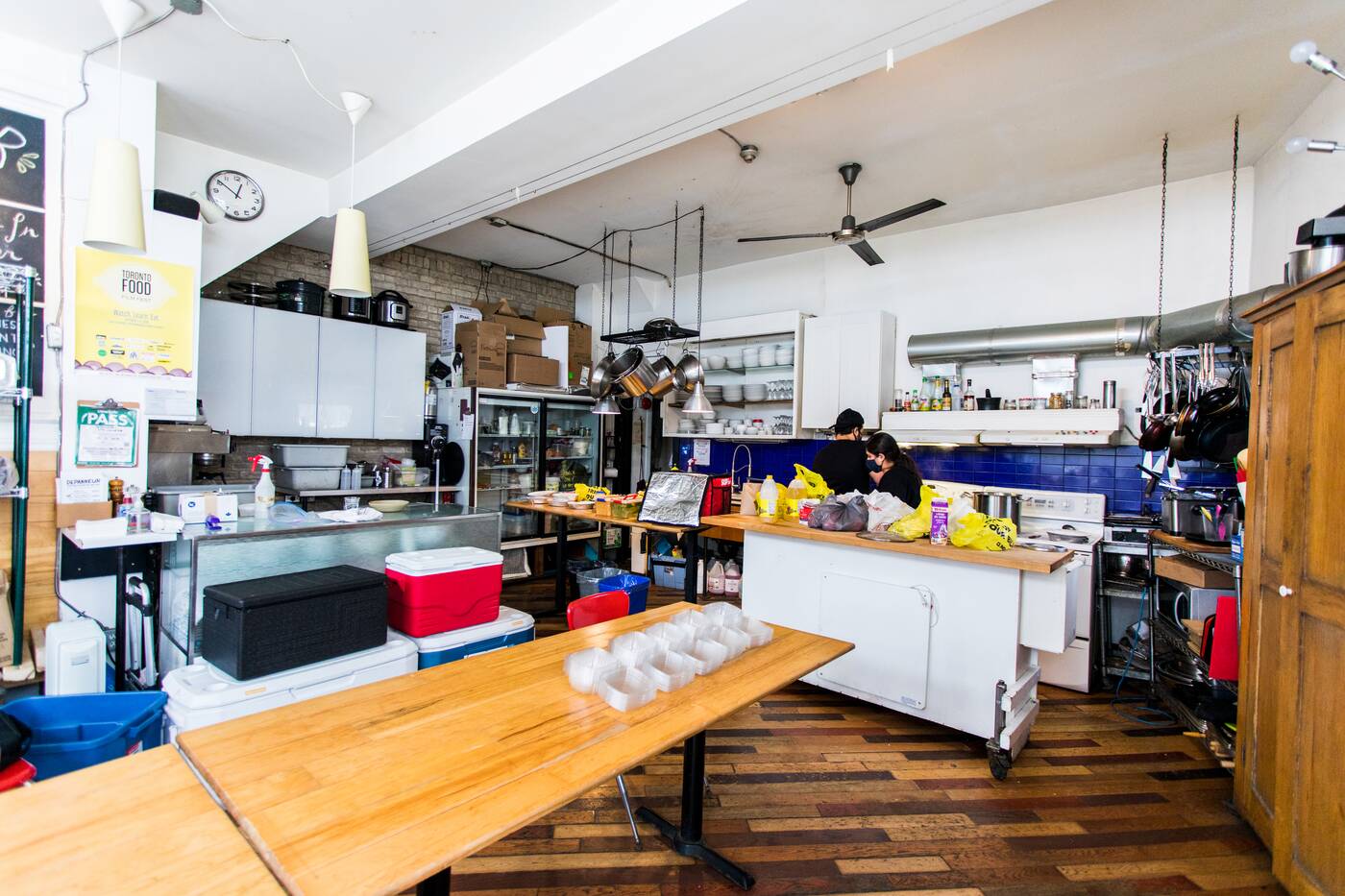 The wee hours of the morning sound like the exact time you'd be craving a mashup of Indian food and the late night munchies, so the next time it's 2 a.m. and you can't decide between noodles, sandwiches, nachos and butter chicken, don't worry: you don't have to.