A new Toronto restaurant didn't expect to be opening just as further lockdown restrictions hit in one of the most construction-saturated areas of town, but has been streamlining operations in the hopes of making things work.

La Latina is a new concept from the people behind Casa Fuego and Brazilian steakhouse Copacabana, operating in a former Copacabana space in the construction-riddled Yonge and Eglinton area that was already severely impacting businesses even before the pandemic. 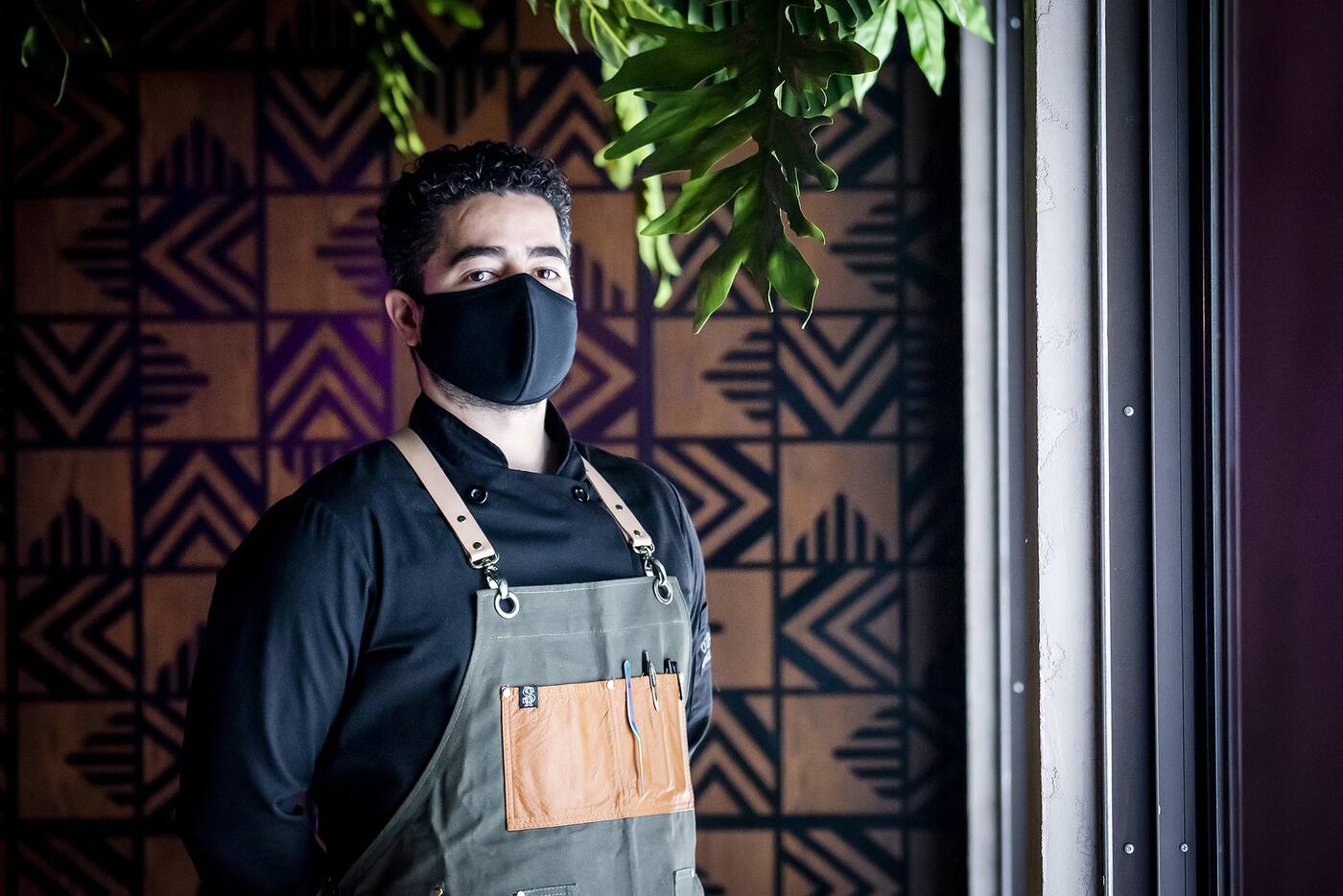 Copacabana has been known for an all-you-can-eat menu of skewered meats served by staff circulating the dining room. It has also traditionally had the capacity to seat hundreds, features that have lost all value at this time. 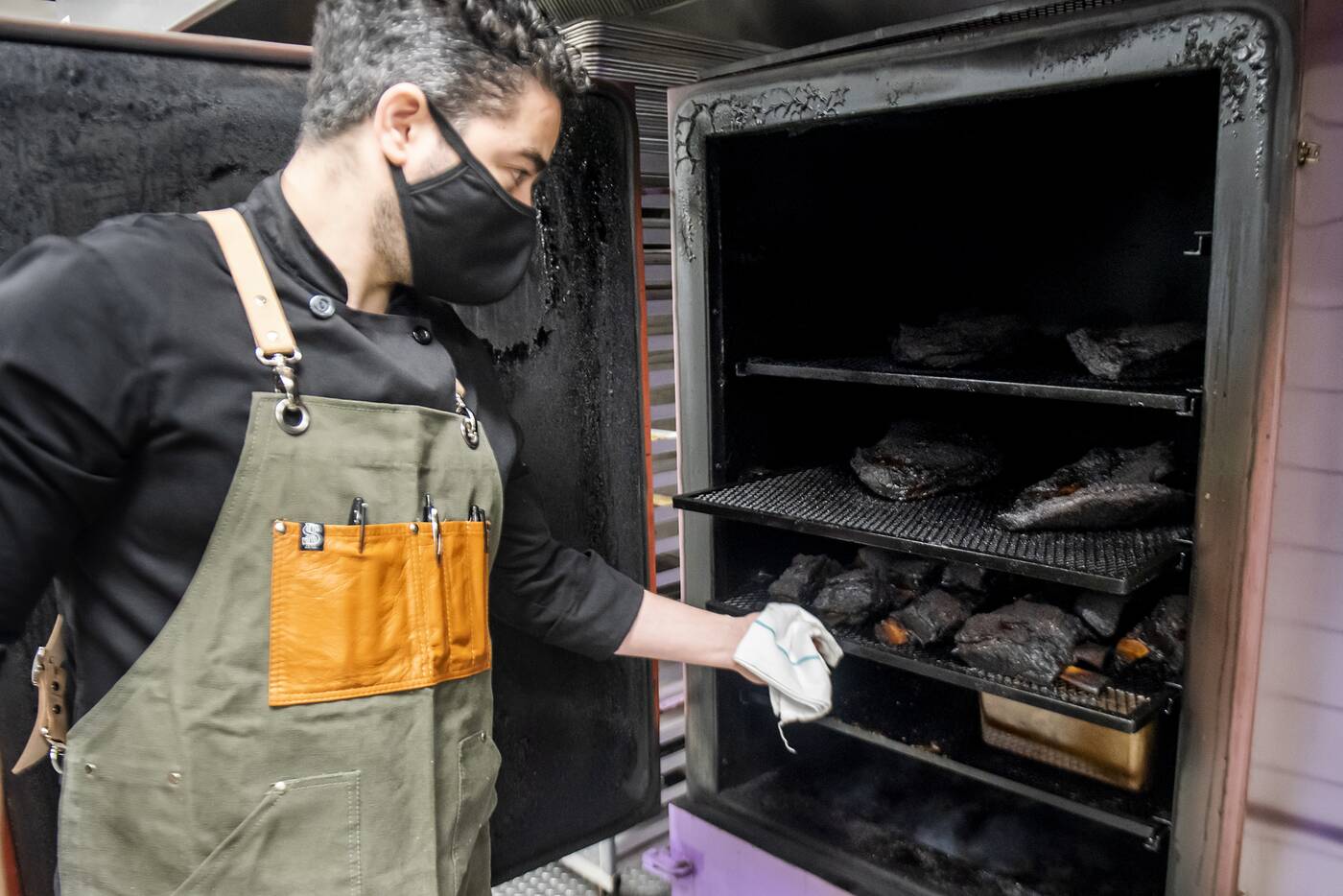 "Opening in the middle of the pandemic was not our initial plan. However, the restaurant that previously occupied this location, Copacabana, required too many staff and too many customers to keep its all you can eat model viable, especially with all the uncertainties in regards to capacity limits, and repeated closures of in person dining," Gastão Rodrigues of La Latina told blogTO.

"With La Latina we can have a smaller staff and have more control over the operating costs. This was also a good time to test the waters and develop a menu that we are proud of so that when we are able to welcome customers into our restaurant we will hit the ground running." 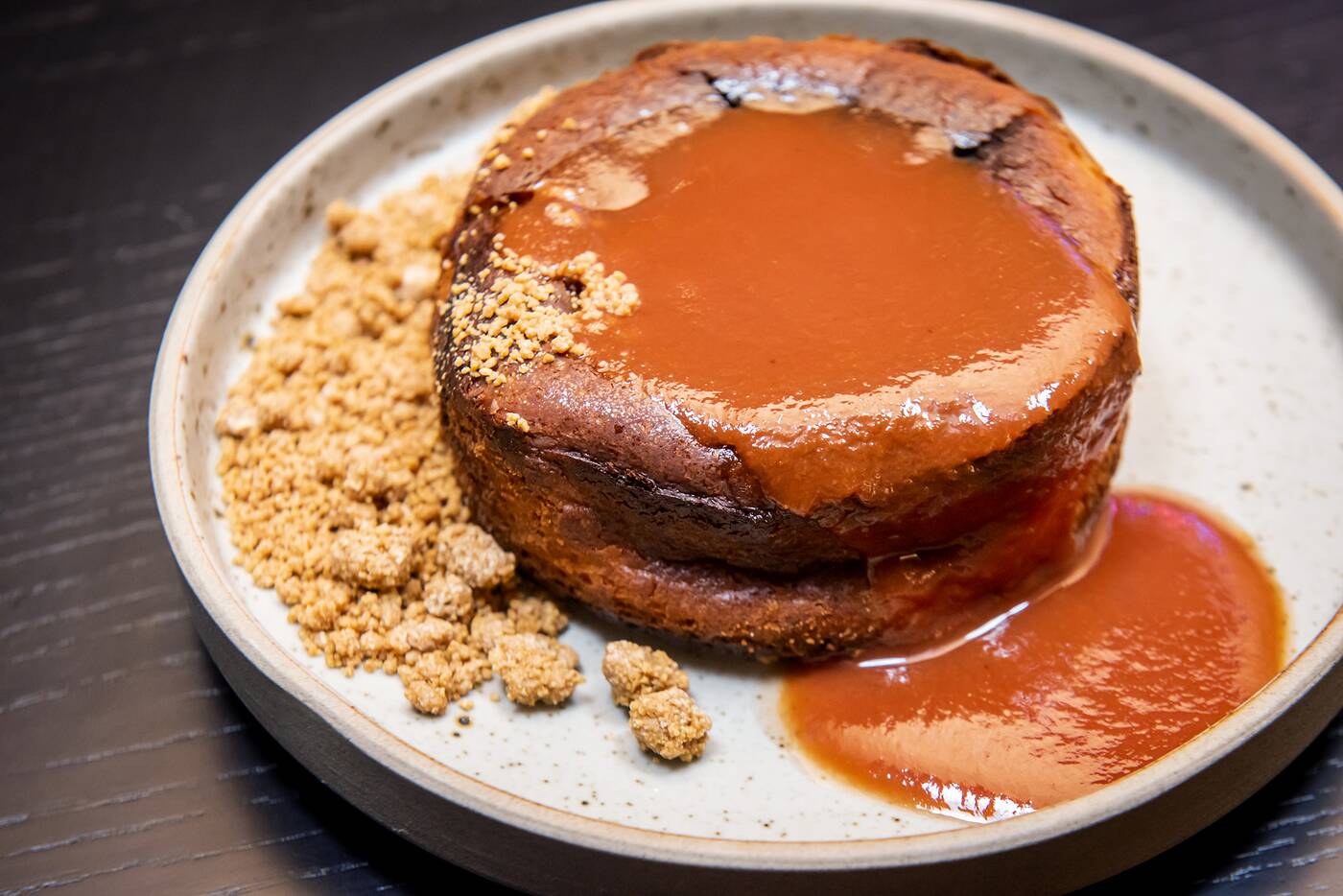 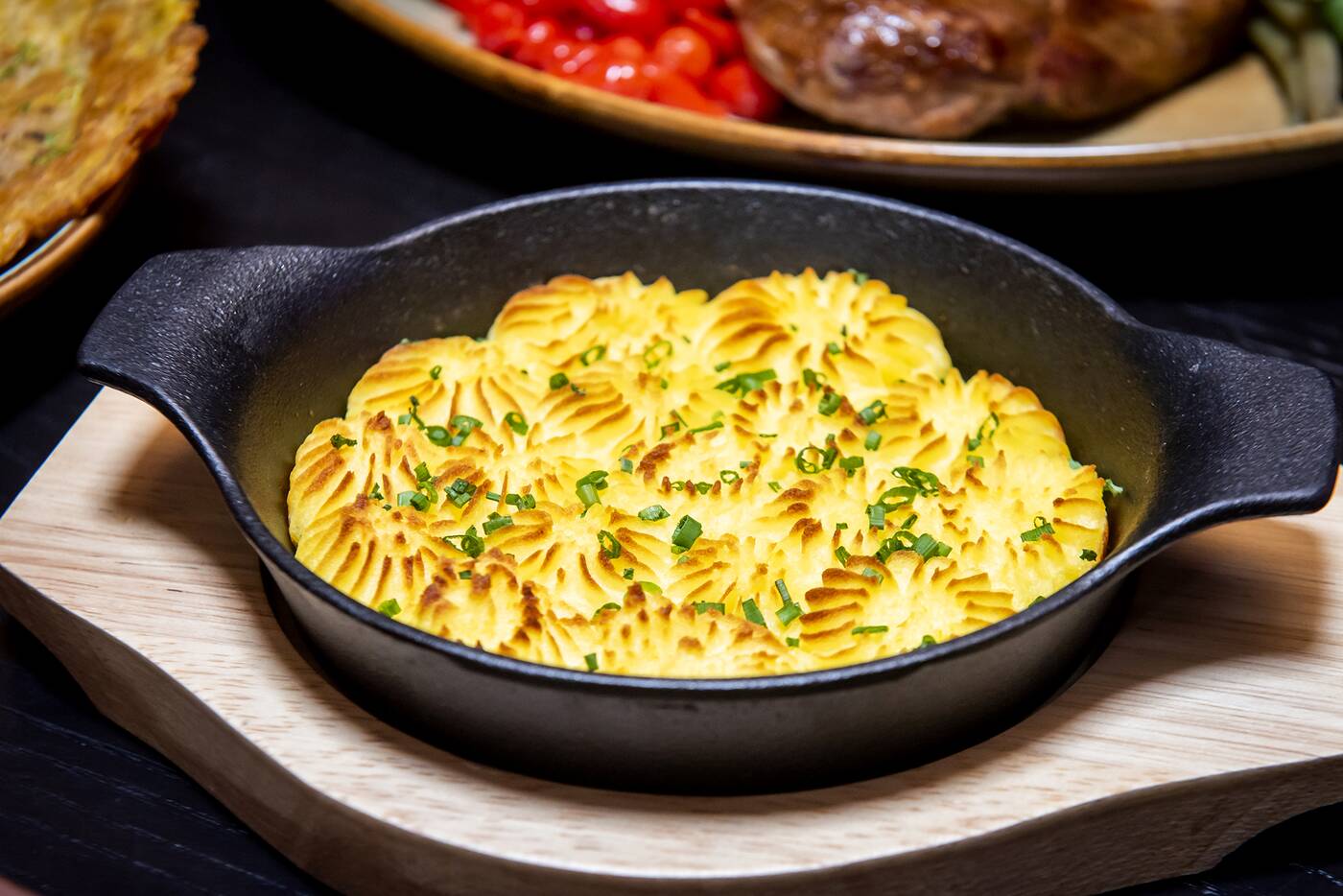 They also offer a range of taco kits and smoked items, which come together beautifully in a house smoked brisket taco kit with guava BBQ sauce, which serves six and tops out at $30 as the most expensive item on the menu. 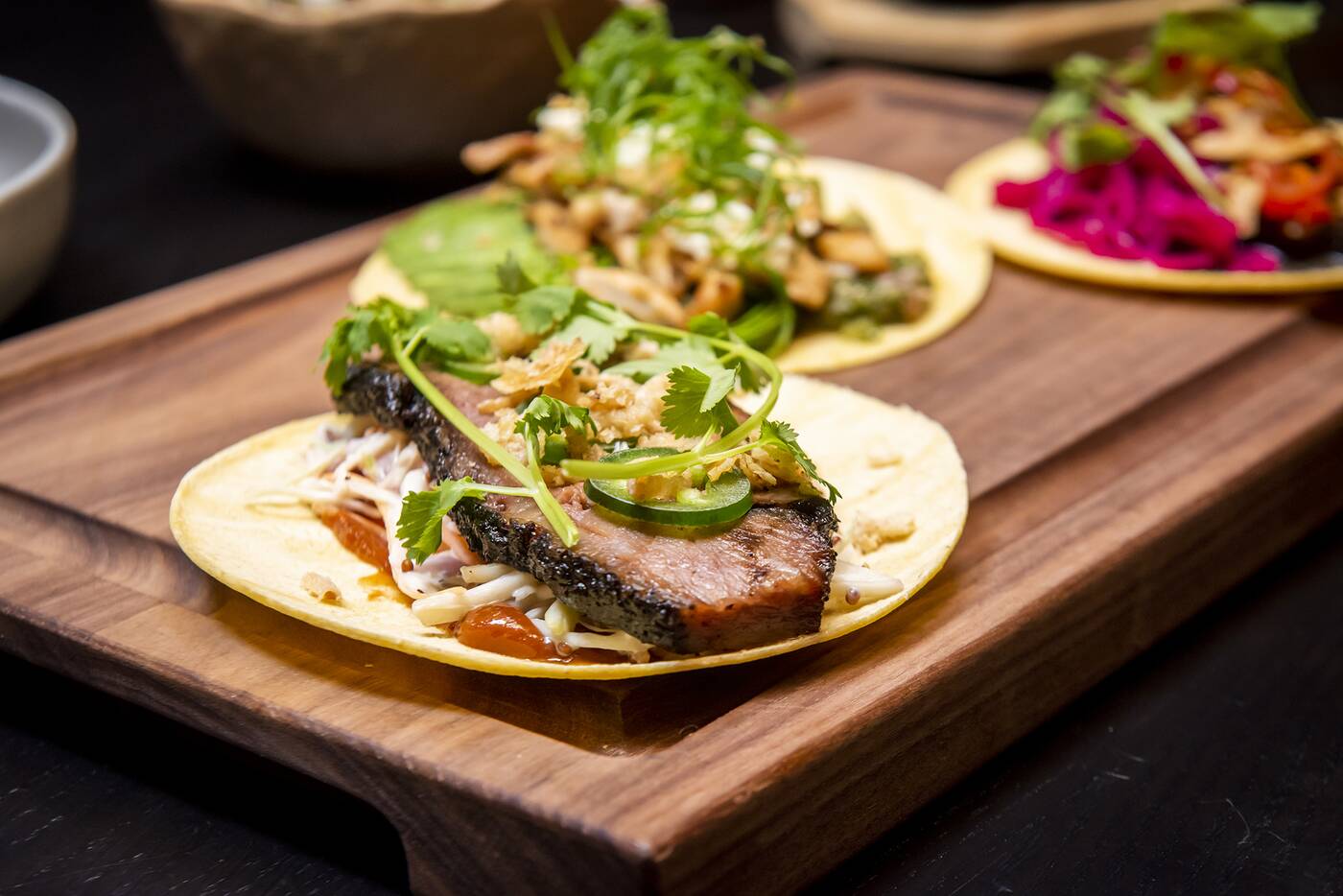 "From baking our breads in house to grinding our burger meat we strive to bring in as many whole products as we can and then transform them into the food we serve. We also have a lot of connections with South American suppliers. This allows us to get products such as peppers, Masa Harina, and varieties of whole corn that aren't as readily available in Toronto." 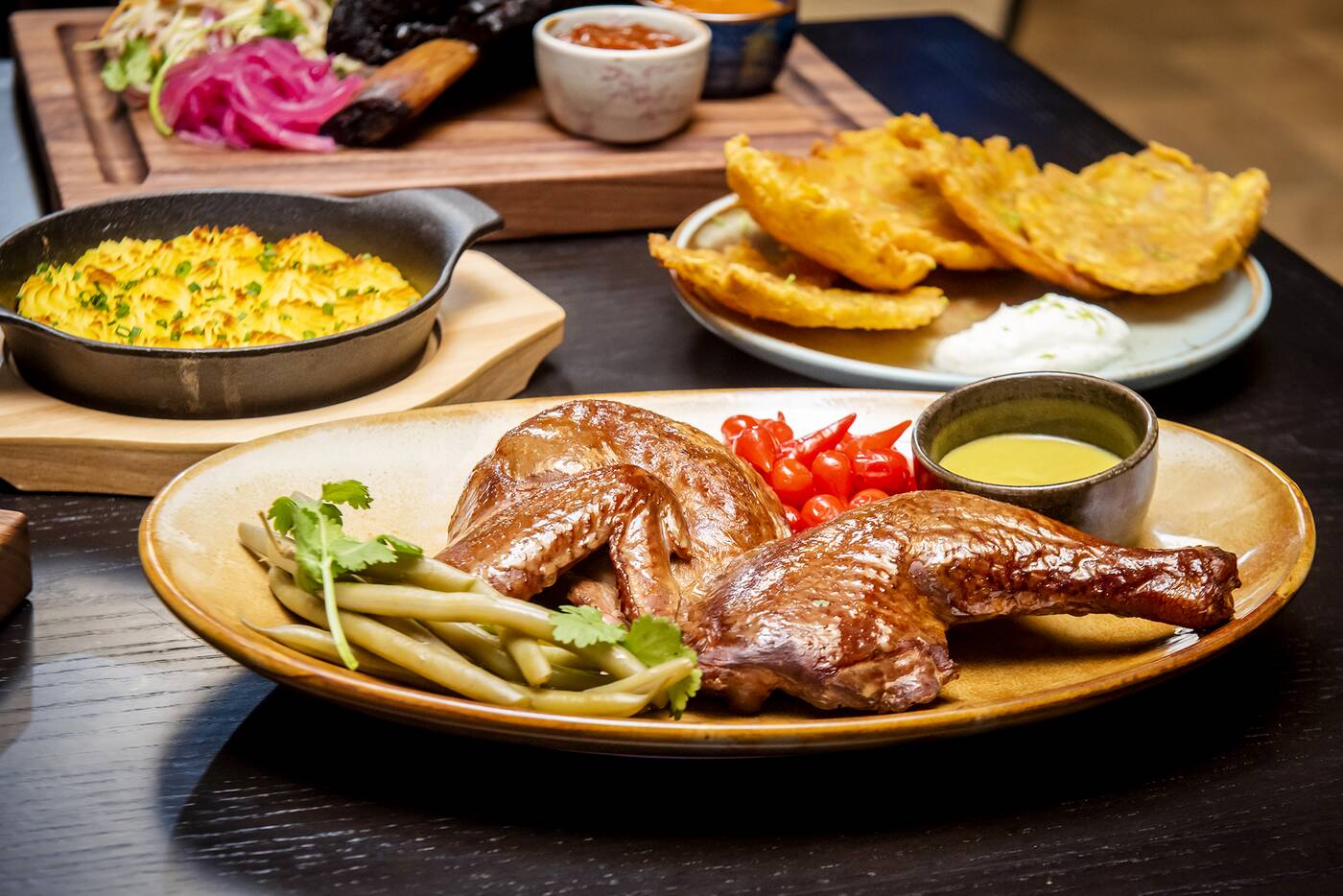 They also have pork, chicken and mushroom taco kits, and other smoked items include beef ribs and half chickens accompanied by house hot sauce. 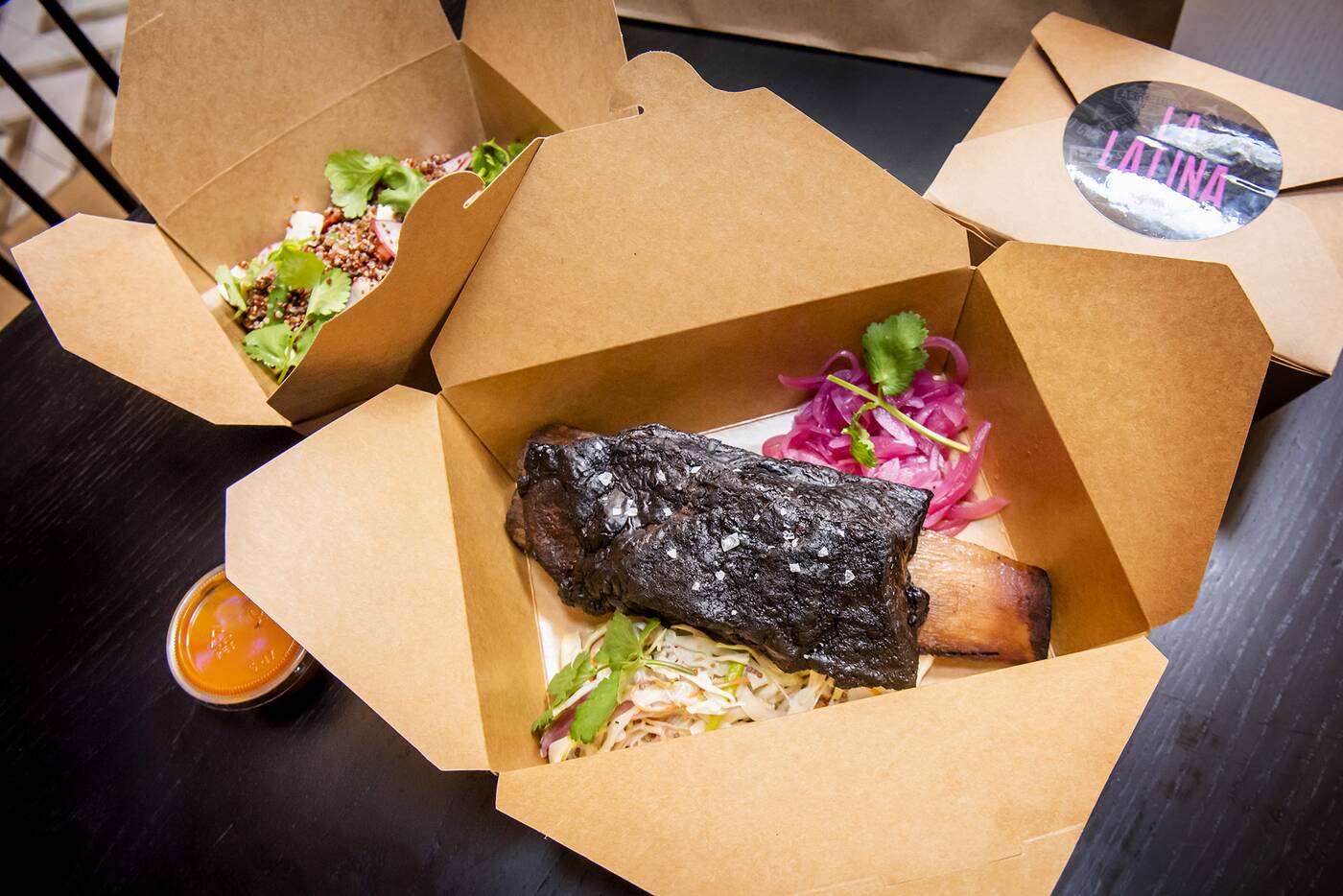 "When we realized that our opening date was going to clash with the tighter restrictions in November and force us to be takeout only we quickly pivoted from our initial plans and streamlined our menu. The changes included reducing many of our offerings as well as creating some new and more takeout friendly options," says Rodrigues.

"As a company we have never done any takeout offerings before so there was a small learning curve but everything quickly fell into place. The construction hurts foot traffic as lots of people try to avoid our area in its entirety, even our suppliers struggle to navigate the traffic and narrow lanes in our area." 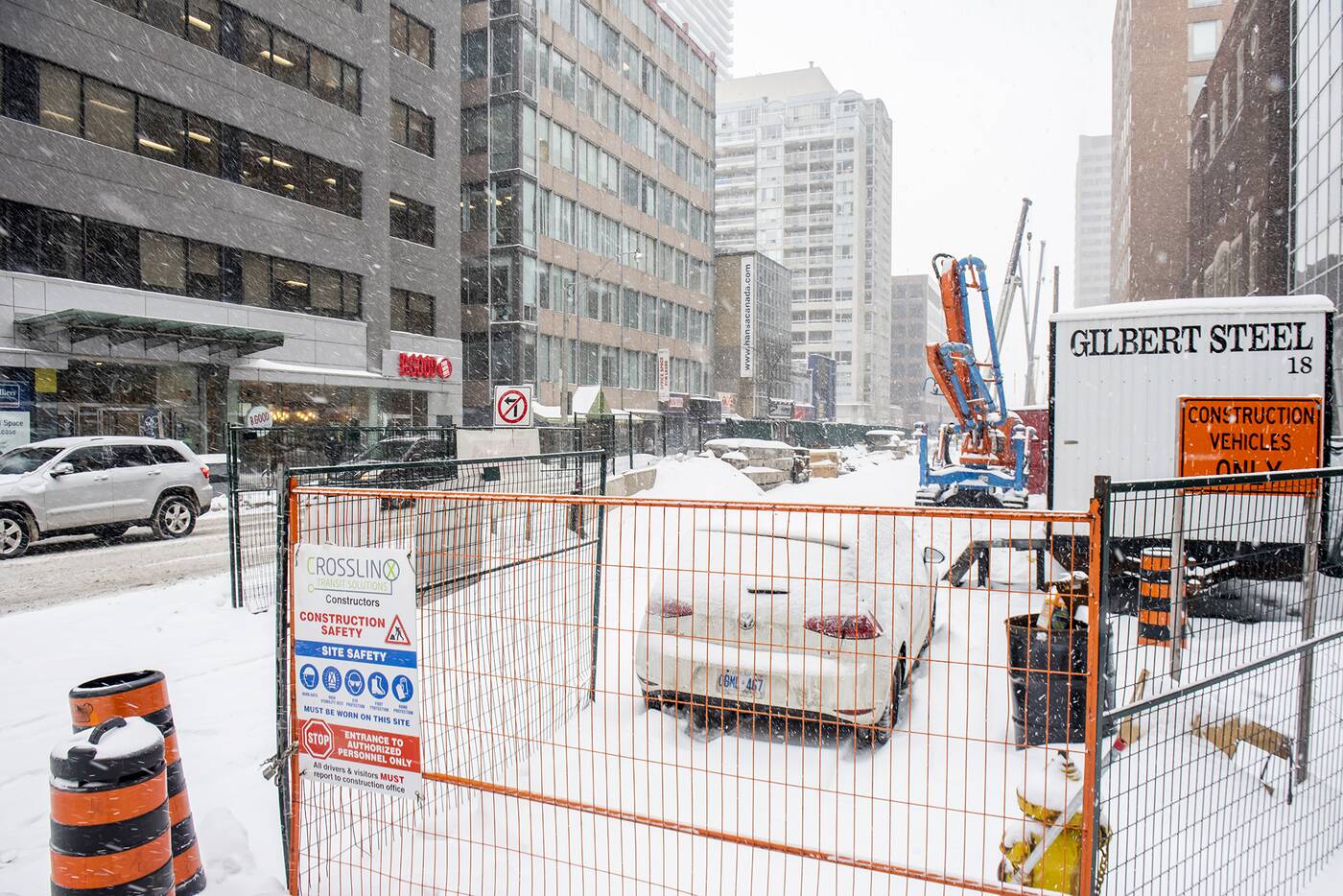 Despite the inaccessibility of the area, La Latina has been able to tempt customers with the quality of their food. They're on all delivery apps, but encourage people to call in to pick up orders for a 10 per cent discount. 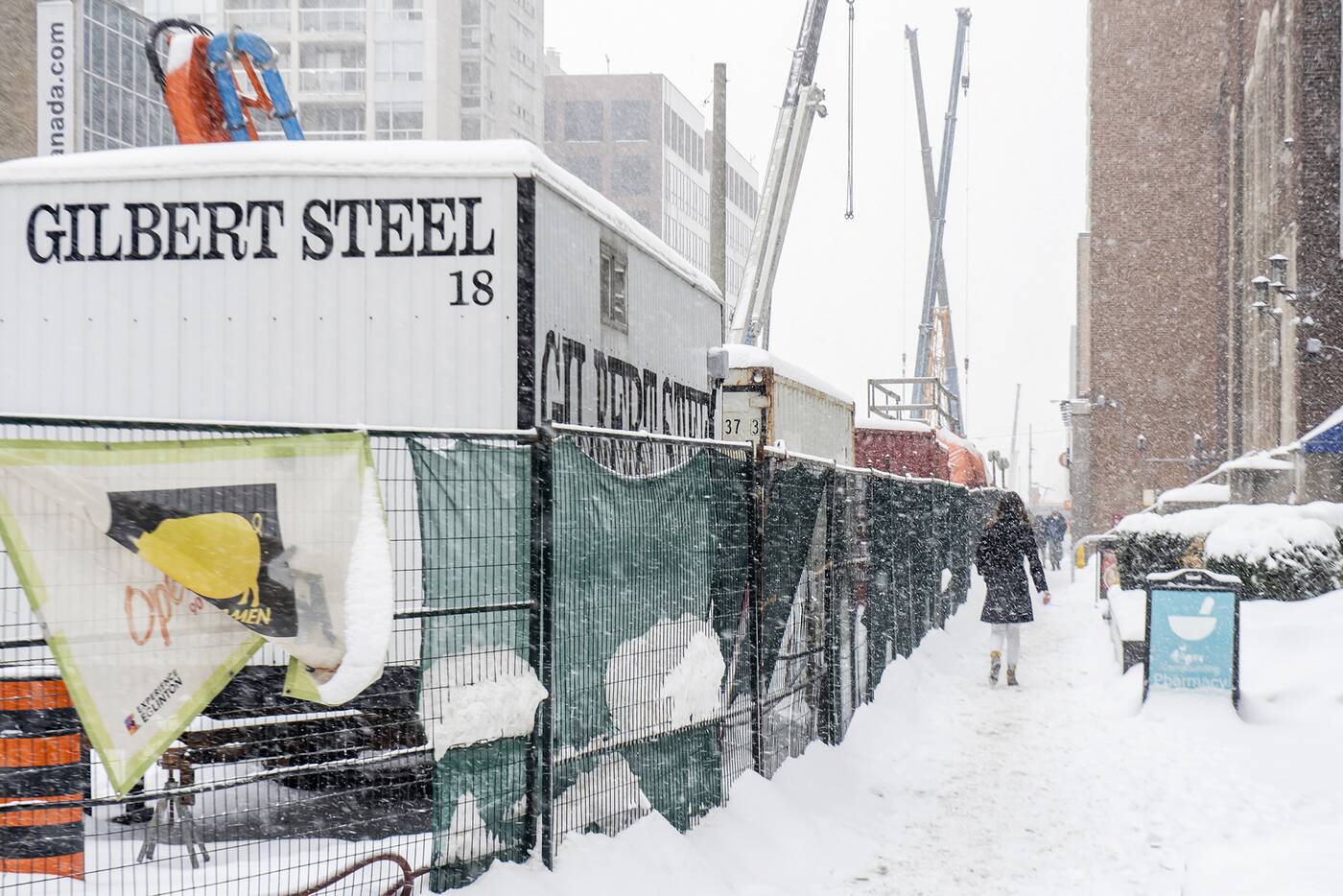 "We do have some regular customers already who brave the snow, construction, and the virus to make it to our doors and for that we are grateful," says Rodrigues.

"Our Valentine's Day menu had a few dishes on it that we aren't serving for takeout but will have on the menu once we open for dine-in service. These sold out quickly and we heard back from lots of happy customers so we are excited that people enjoyed those dishes, and everyone in the kitchen is eager to keep evolving our menu into something really special."