It's been nearly nine months since the Danforth East watering hole Shore Leave was evicted by its landlord in April.

In true 2020 fashion, the plot twist of the year is that the property once selling boozy pineapples has since been taken over by a shop called Living Energy Spirits, run by a Toronto psychic named David John Sinclair.

This used to be a really great bar before the landlord changed the locks. They were one of the first casualties of the spring lockdown. Now it’s a metaphysical pscyhic shop. pic.twitter.com/35g7ikCnMv

Touting itself as a metaphysical and psychic shop, the business opened at 1775 Danforth Ave. in July selling books, packs of sage, and crystals.

It also offers a number of services like palm readings and past life analyses, which may help to figure out what bad juju we've collectively accumulated to deserve this pandemic.

According to the Living Energy Spirits website, Sinclair comes from a lineage of seers, and has done readings on thousands of people. He's even purportedly been called on by the RCMP to help solve cases. 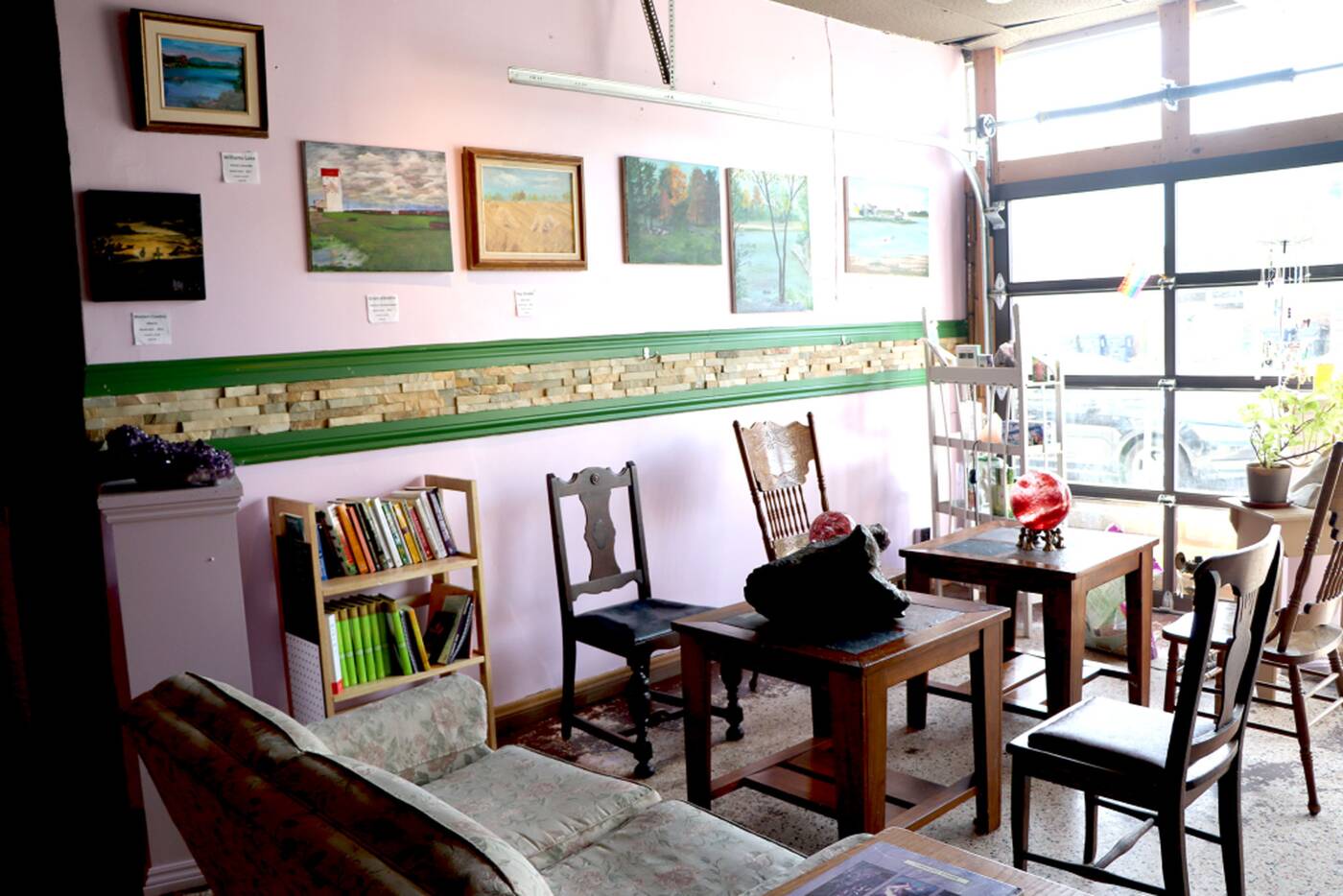 The Shore Leave first closed temporarily in March, and its permanent shuttering marked one of the first closures on Danforth East, to the lament of locals.

There's been no news as to whether the tiki bar will ever reopen again, or when this godforsaken pandemic will end, or if we'll have any restaurants or bars left in the city when lockdown is over. Maybe the crystal ball knows.