New Chinese restaurants in Toronto are resources for dumplings, noodles and even cocktails, and fortunately this is one cuisine that translates well to takeout. Little is more comforting or delicious, so check out one of these places the next time you're not feeling up to cooking yourself.

Here are my picks for the top new Chinese restaurants in Toronto.

A variety of noodles made by hand in front of customers are served in soups or cold sesame sauce, and topped with a variety of meats including BBQ pork, braised lamb and chicken breast at this Bloor West Village restaurant. Don't miss out on their chewy triangle-shaped noodles.

Parkdale now has this secretive, clubby spot serving noodles with wontons and brisket. They also have a range of to-go cocktails with ingredients like lychee, dragonfruit and sake. 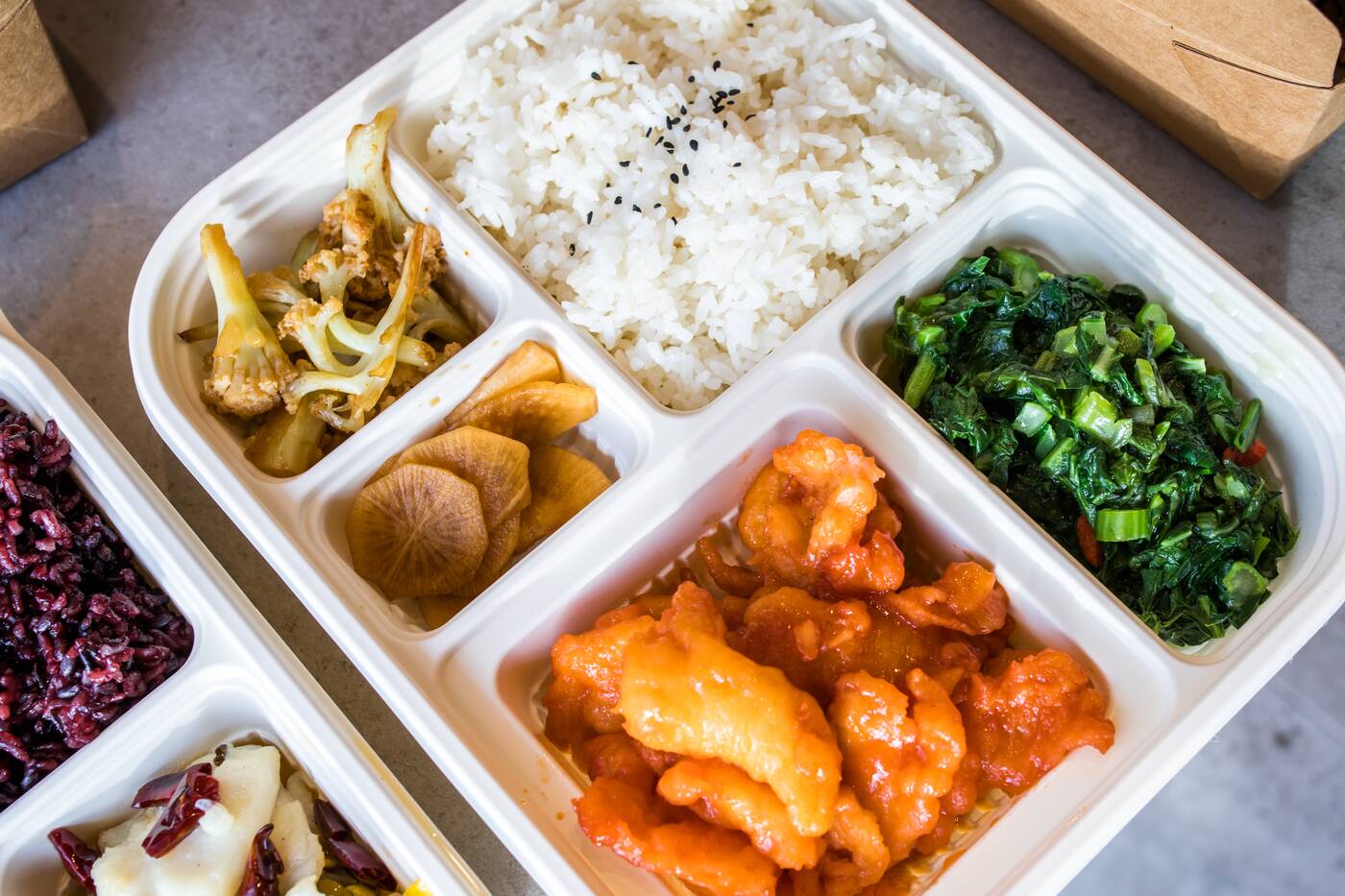 This new restaurant serving delicacies like frog can be found in North York near Yonge and Finch. You'll also find spicy beef offal stew and skewers on the menu.

You can now get Peking duck meals, lobster combos and crab combos as well as staples like mapo tofu from this North York restaurant near Leslie station on Sheppard.