In the market for a waitress podium, a fleet of commercial pepper grinders, or a mega-top refrigerated sandwich prep table?

Pickle Barrel's misfortune is your opportunity, perhaps, to start a restaurant or simply to put an industrial soft-serve ice cream machine in your basement.

The popular Toronto-born (and sold) restaurant has officially closed its flagship location near Yonge-Dundas Square, leaving behind a massive (and incredibly expensive) space.

For whatever reason — probably the fact that they've been paying more than $12,000 a month in hydro alone to keep the place open amid an economy-crushing pandemic — the business is also selling off a whole bunch of what liquidators call "chattels" but normal people call "stuff." 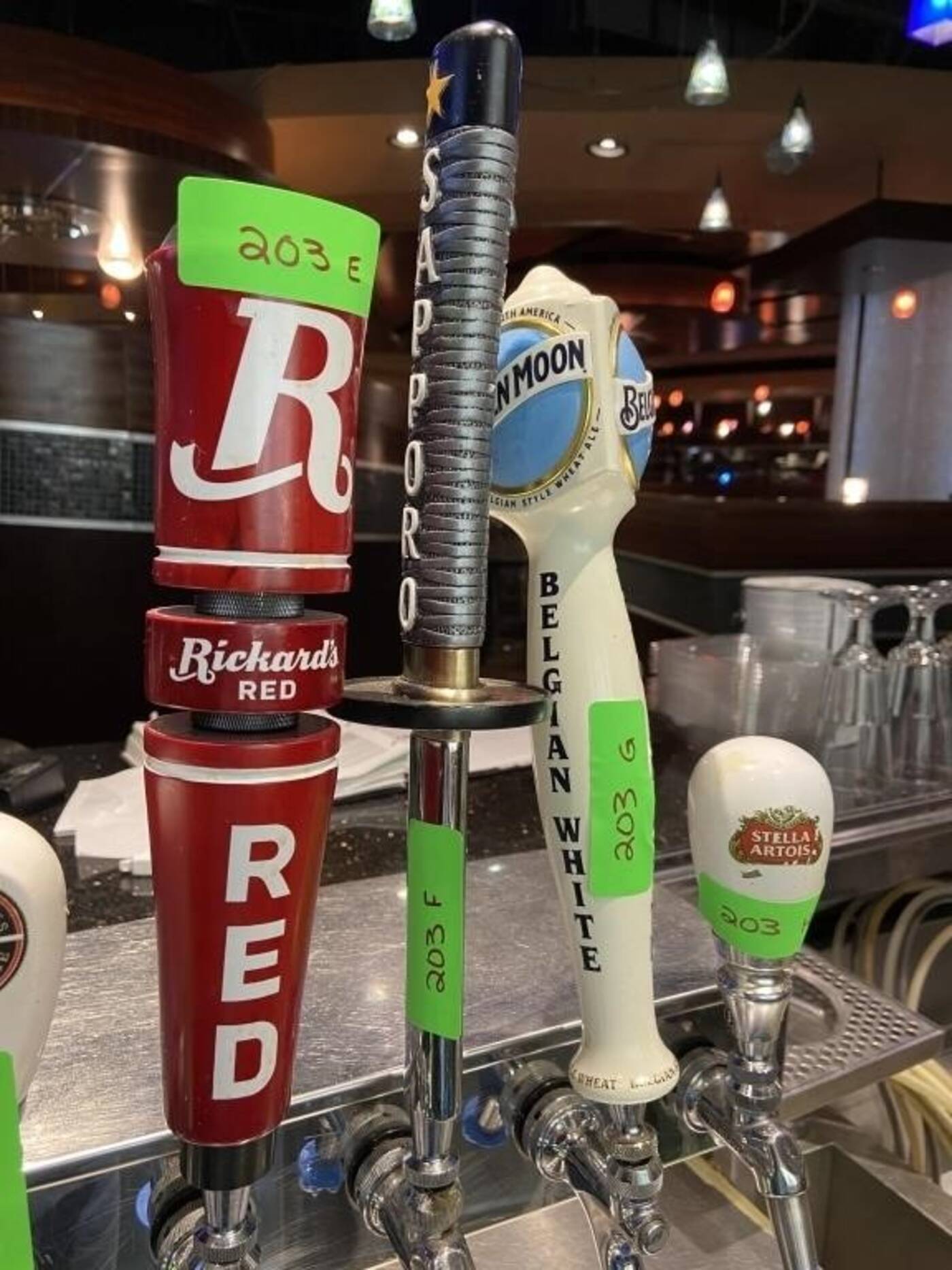 Two dollars for a Sapporo beer tap handle is a pretty good price for people who simply want one at home. Image via Haymach Canada.

Haymach Canada launched an online auction a week ago today called "Contents of the Pickle Barrel - Toronto, ON."

Flagged with the tag "short notice," the auction ends on Tuesday, Nov. 10, and contains hundreds of dining room, kitchen and commercial food prep items — some of which have probably been with the iconic restaurant since it first opened in 1981.

Even just cruising through the lot's 542 treasures is sure to bring back fond memories for anyone who's ever worked inside a bar or restaurant. 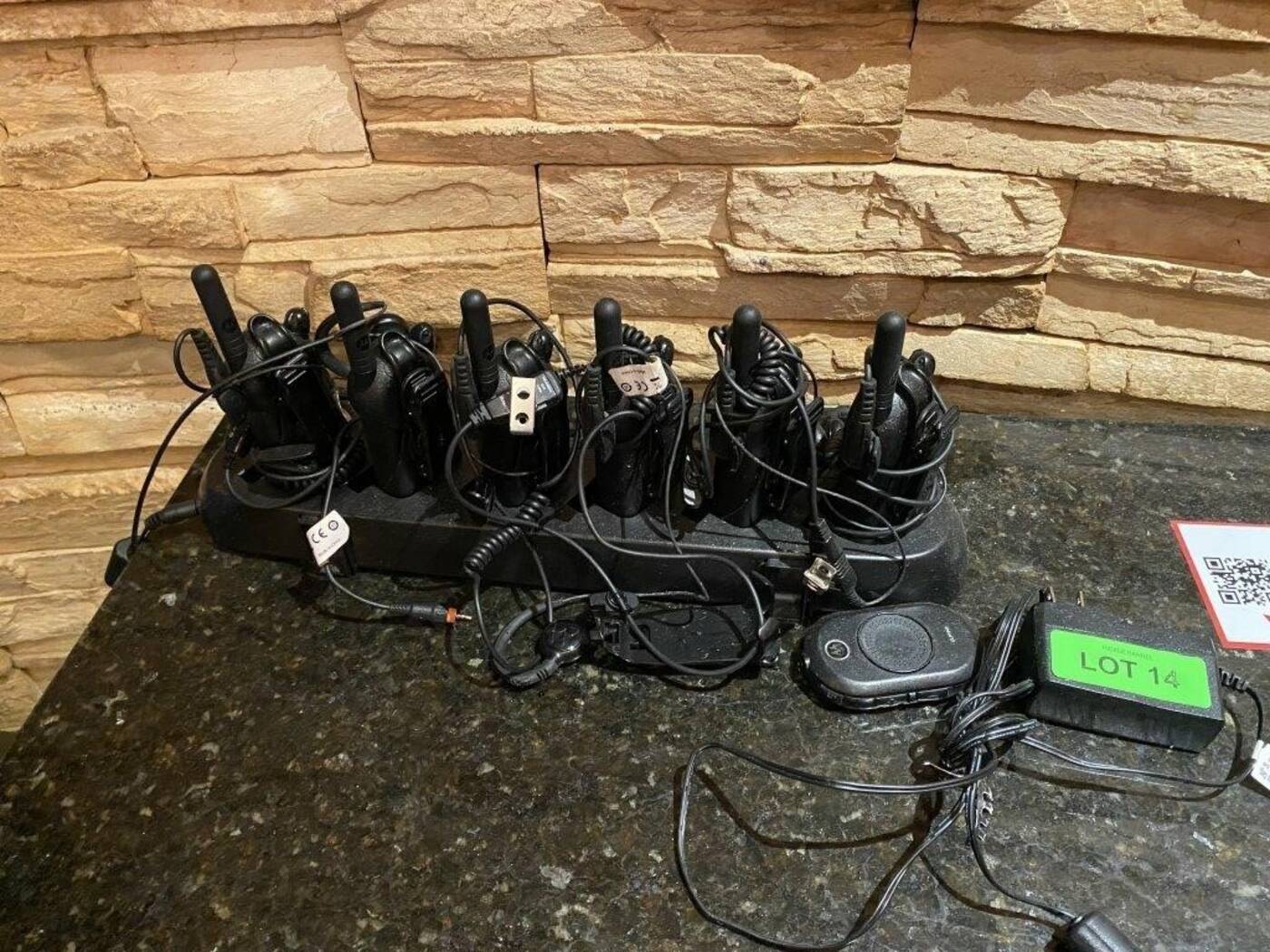 There's only been one bid on this 'Motorola staff hand set' so far, and it's for a single dollar. Image via Haymach Canada.

It's not all dishes and cutlery and hood ranges, though: There are some really nice pieces of furniture up for auction at ridiculously cheap prices.

The highest bid for these three black-gold-speck stone top bar tables right now is just $2.67. A set of 48 brand new cooler glasses has no bids at all, nor do these eight digital video security cameras.

Save for the nine large, flat-screen televisions that are currently going for between $18 and $65, most items don't have bids on them at all, and if they do, they're low. 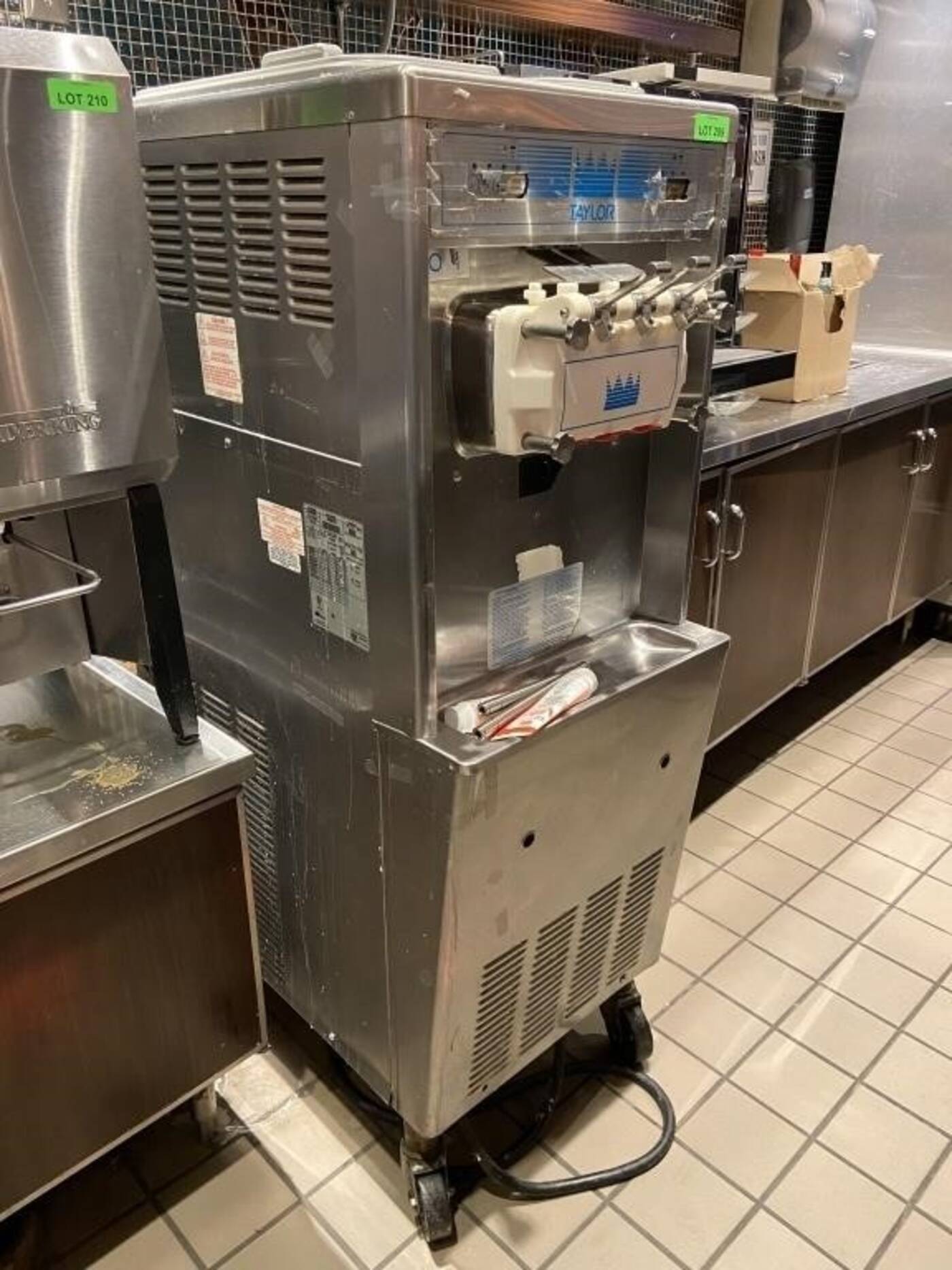 This full-on commercial soft-serve machine could be yours if you're somehow able to pick it up from Yonge and Dundas before next Friday and transport it home. Image via Haymach Canada.

Here's the thing, however: As is the case with most auctions, you need to pick up and transport everything you buy directly from the old Pickle Barrel location at 312 Yonge St.

Shipping is not available, and for some things (like the televisions), you'd need to uninstall / dismount / remove from the restaurant yourself.

Anyway, you can find the full online auction right here if you're interested, and if you do happen to buy the soft-serve ice cream machine, hit me up. Let's be friends.