Korean gastropub closes after only a year in Toronto

A Toronto restaurant serving bulgogi sliders and flaming sushi has shuttered just one year after opening.

Myato Gastropub, which launched in October 2018, is officially marked its business at 549 Bloor St. West as closed.

The restaurant has already been replaced by a new business: an outpost of the chain Kibo Sushi.

According to the people behind Kibo Sushi Annex, this location will be slightly different than other locations, offering buck-a-shuck oysters alongside its regular menu. 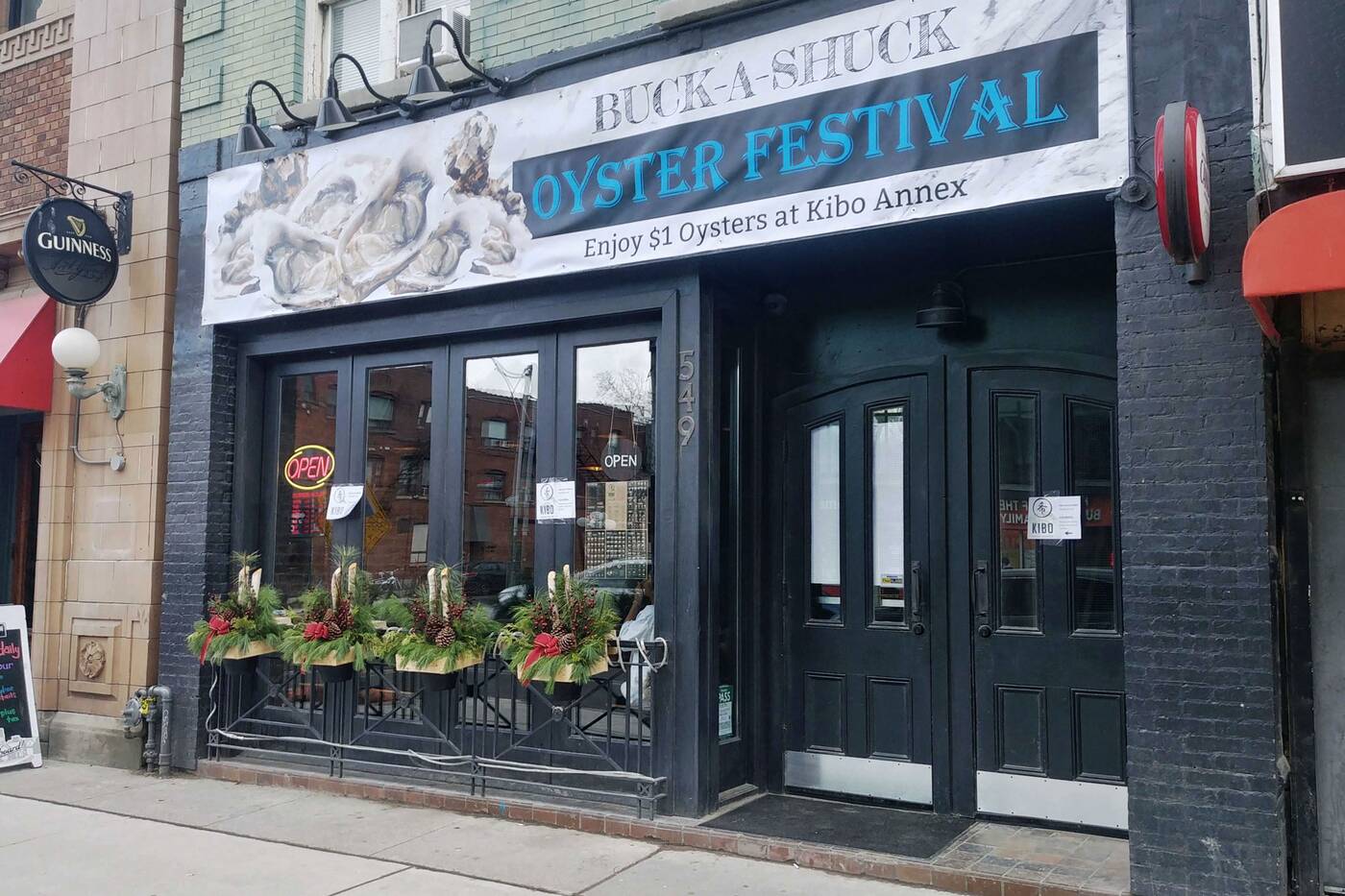 Myato has already been replaced by a new outpost of Kibo Sushi. Photo by Hector Vasquez.

There's no indication as to why Myato's owners, Minah Kim and her sons, have decided to cease the operation, which was popular for its modern menu and Korean liquor-based drinks. They did not respond to a request for comment.

Myato's last post on social media was in September, and they have yet to make an announcement as to why they've closed.

You'll have to go elsewhere for your fix of pork belly waffle fries and dragon rolls served on plates of fire.