Toronto is about to get its first vegan cheese store

Love cheese, but can't do dairy? Then this new vegan cheese shop opening up in Toronto is for you.

Wandering Deli currently has a GoFundMe campaign, and those behind it have been hosting secret vegan cheese parties as well as selling at local markets and festivals for a while now.

They've raised just over $1,500 of their $18,500 goal, so if you want this cheese emporium free of animal products to become a reality, get donating.

The shop will stock over 15 varieties of their own vegan cheeses, including multiple kinds of havarti, smoky paprika ash, almond feta, almond mozza and savoury sage. They're hoping to also possibly carry vegan cheeses from other local producers.

Located on the unused side of the Easy Restaurant at King and Roncesvalles, Wandering Deli aims to open up shop within the next six months.

There are currently other local vegan grocers and companies that make vegan cheese, but this would be the first ever exclusively-vegan cheese shop in Toronto. 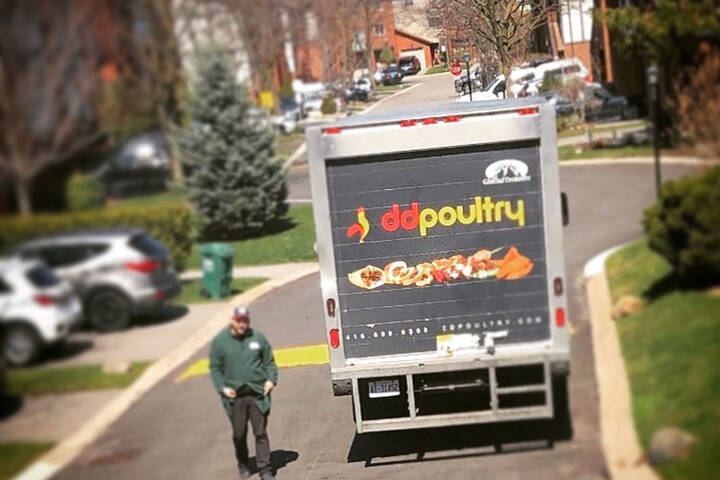 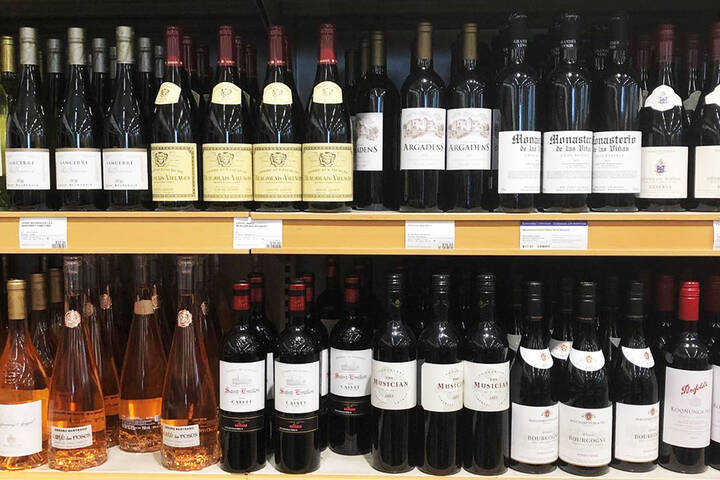 This is how to still get LCBO delivery in Toronto 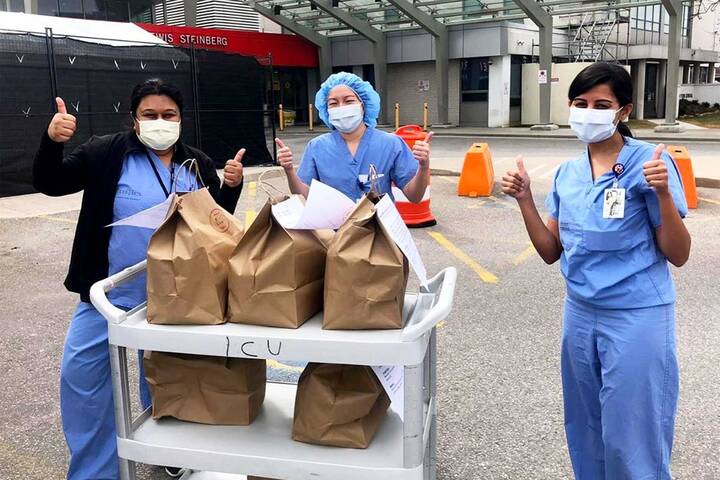 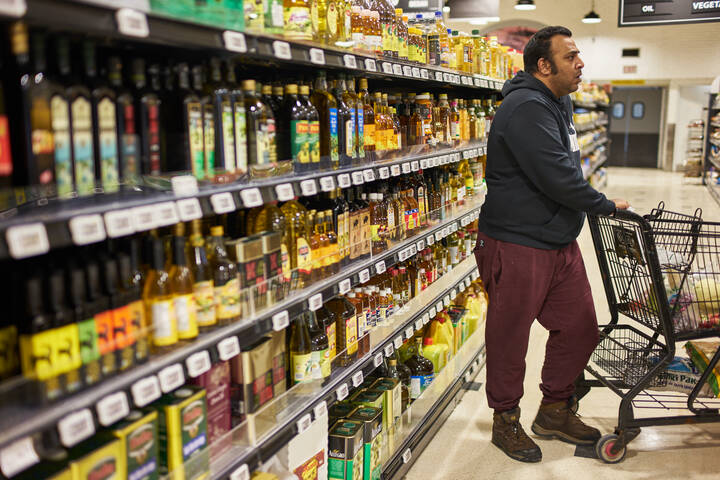 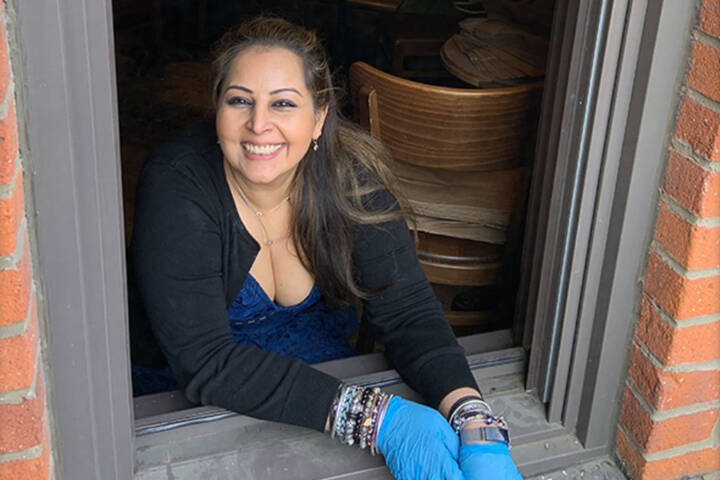 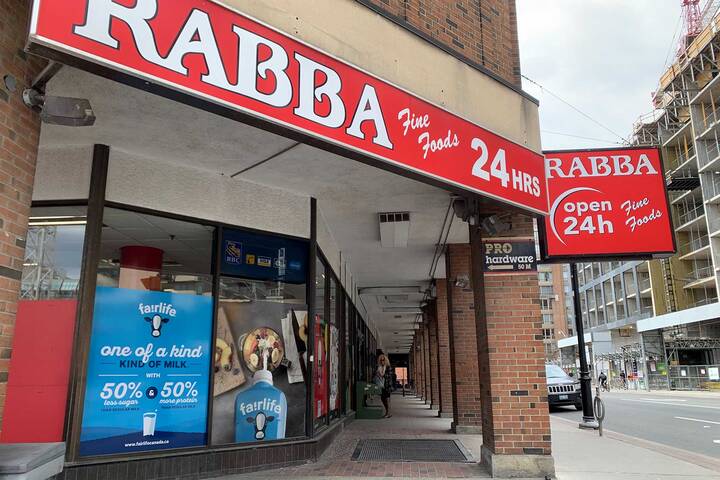 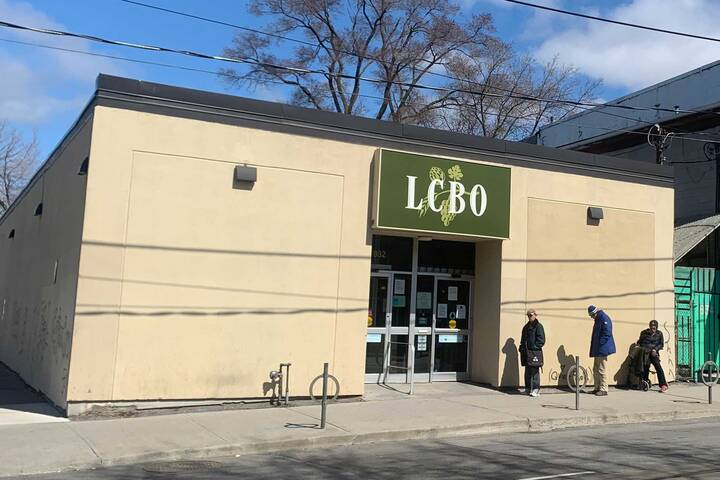 LCBO hours for Easter weekend in Toronto and Ontario 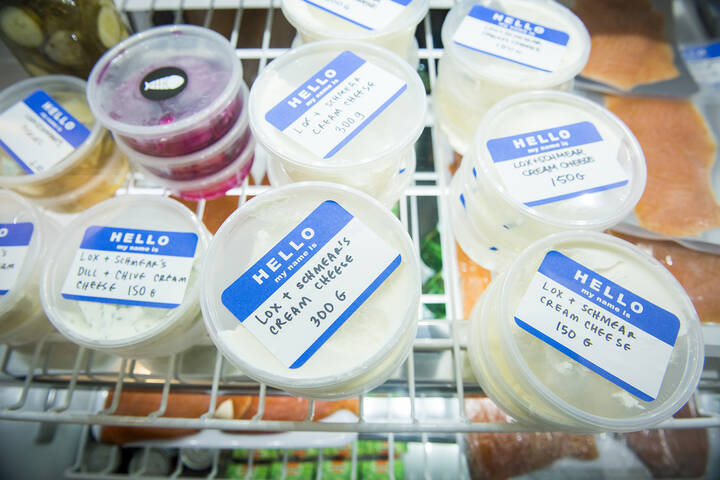