Starbucks' espresso-based drinks will be a little more guilt-free after the coffee chain announced it will be rolling out strawless lids in Toronto this month.

The company revealed its plan to do so quite a while ago, giving itself until 2020 to completely phase out plastic straws in all of its locations.

Toronto will be the first market in Canada to receive the lids, and they'll soon be rolled out in the rest the country.

"With nine per cent less plastic than the current lid and straw, this shift is a key milestone for Starbucks as the company works to phase out all plastic straws from its more than 30,000 stores worldwide by 2020, eliminating more than one billion straws per year," Starbucks said a press release.

The plastic straw debate — while being largely supported for environmental reasons — has also created controversy over accessibility concerns.

Some people with disabilities may require a straw in order to drink a beverage, and the company said they will still be available upon request to those who need them. 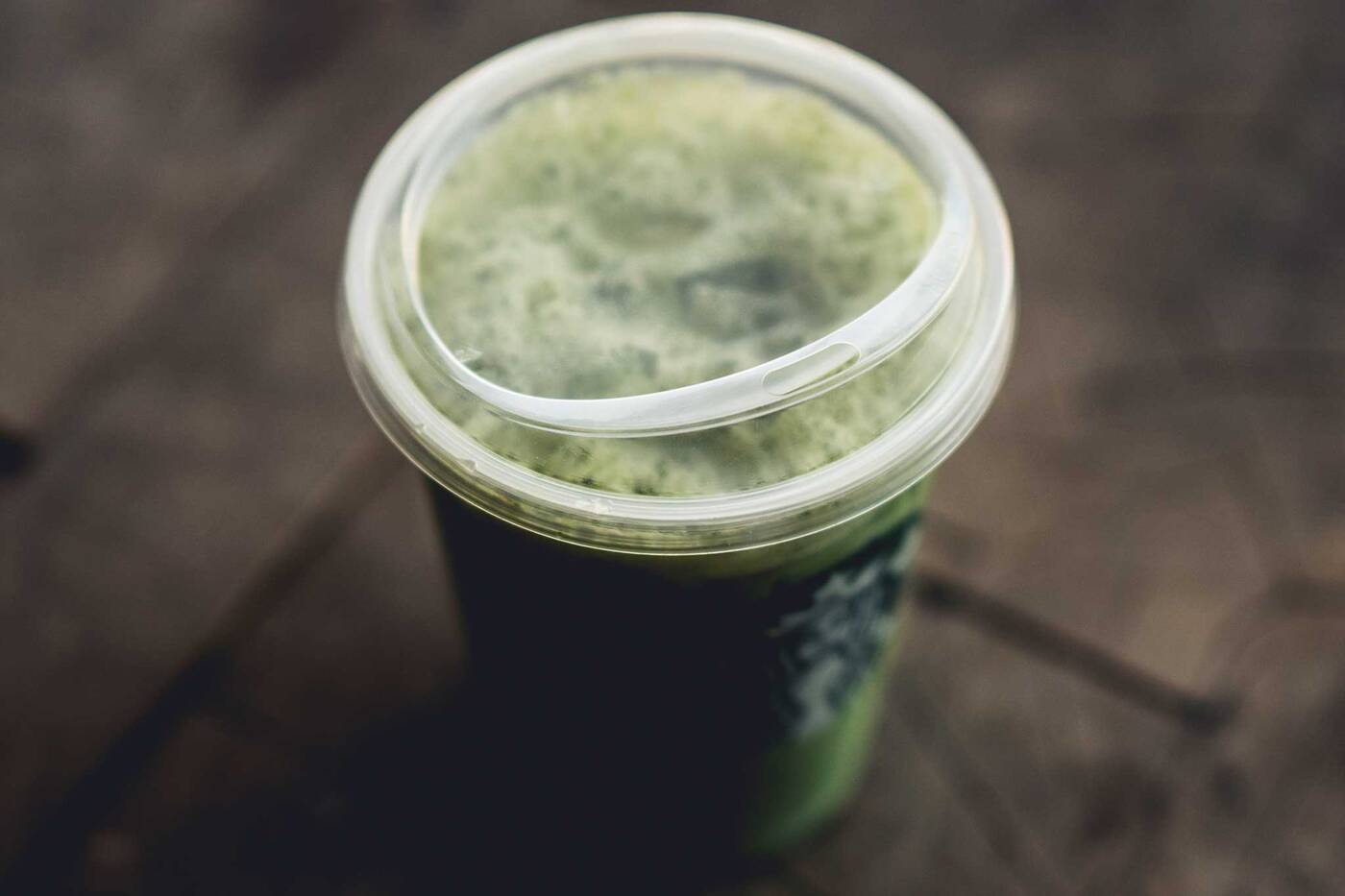 The new strawless lids will be rolled out to select cities in North America this month. Photo courtesy Starbucks Canada.

Select markets outside of Canada will also be receiving the lids this month, including Los Angeles, San Francisco, Seattle, Washington, DC, and Indianapolis.

The new strawless lids will be lightweight and recyclable, but don't forget to rinse them first!