This summer, Toronto will get a first look at new beverage consumption technology that Starbucks hopes will eventually replace some one billion straws per year. 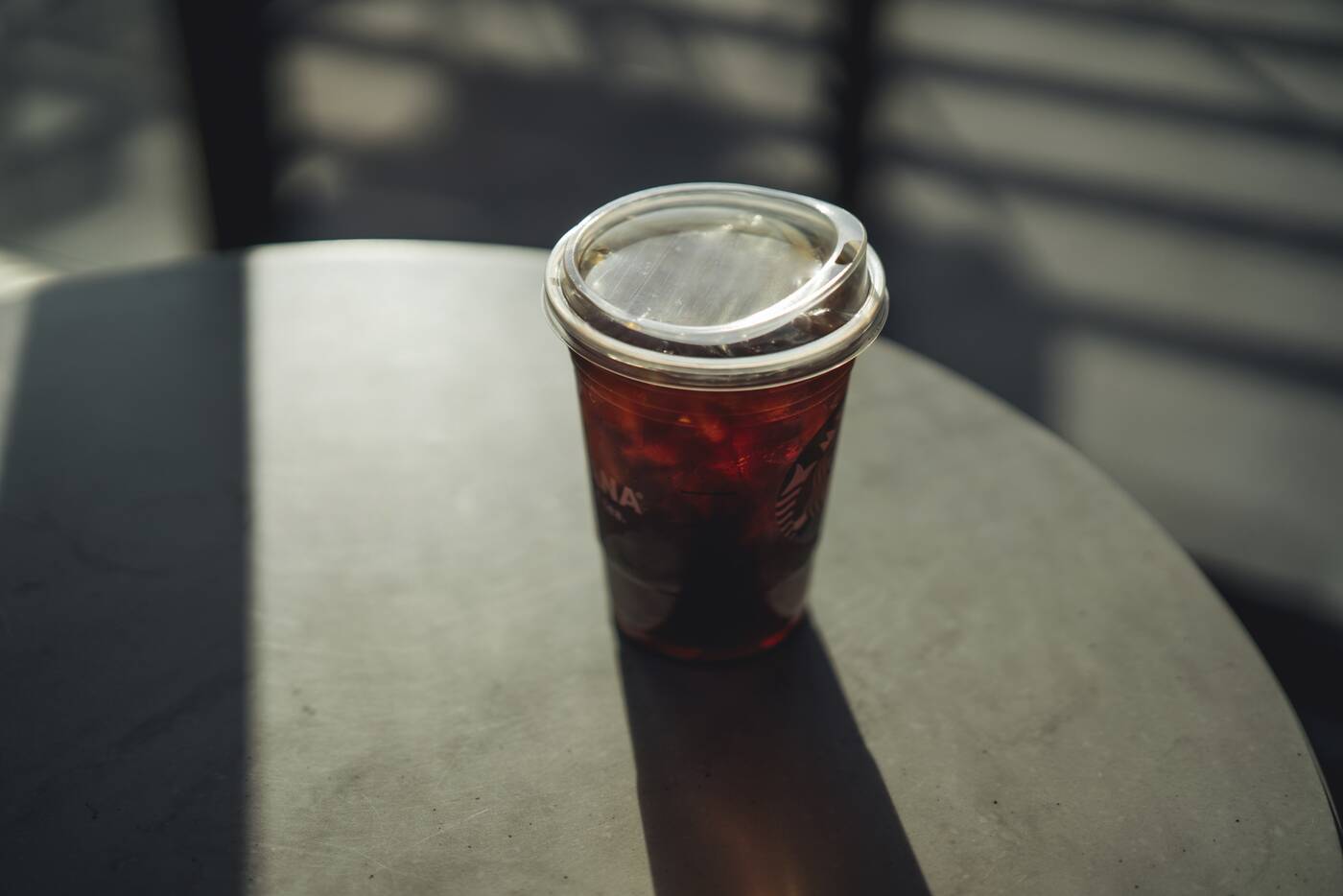 The new cold drink lids will be revealed in Toronto this summer, before rolling out to other markets across North America. Image via Starbucks Canada.

The Seattle-based coffee giant announced the news today as yet another update to its global environment plan, which earlier this year saw the company announce a proprietary system to donate all unsold food items from every one of its Canadian stores by 2021.

It was only last July that Starbucks announced it would eliminate plastic straws from more than 30,000 of its stores worldwide, becoming the biggest brand by far to take a real stance against plastic waste.

The company gave itself until 2020 to accomplish this goal, but phasing out plastic straws means coming up with a suitable alternative that works for both customers and the environment. 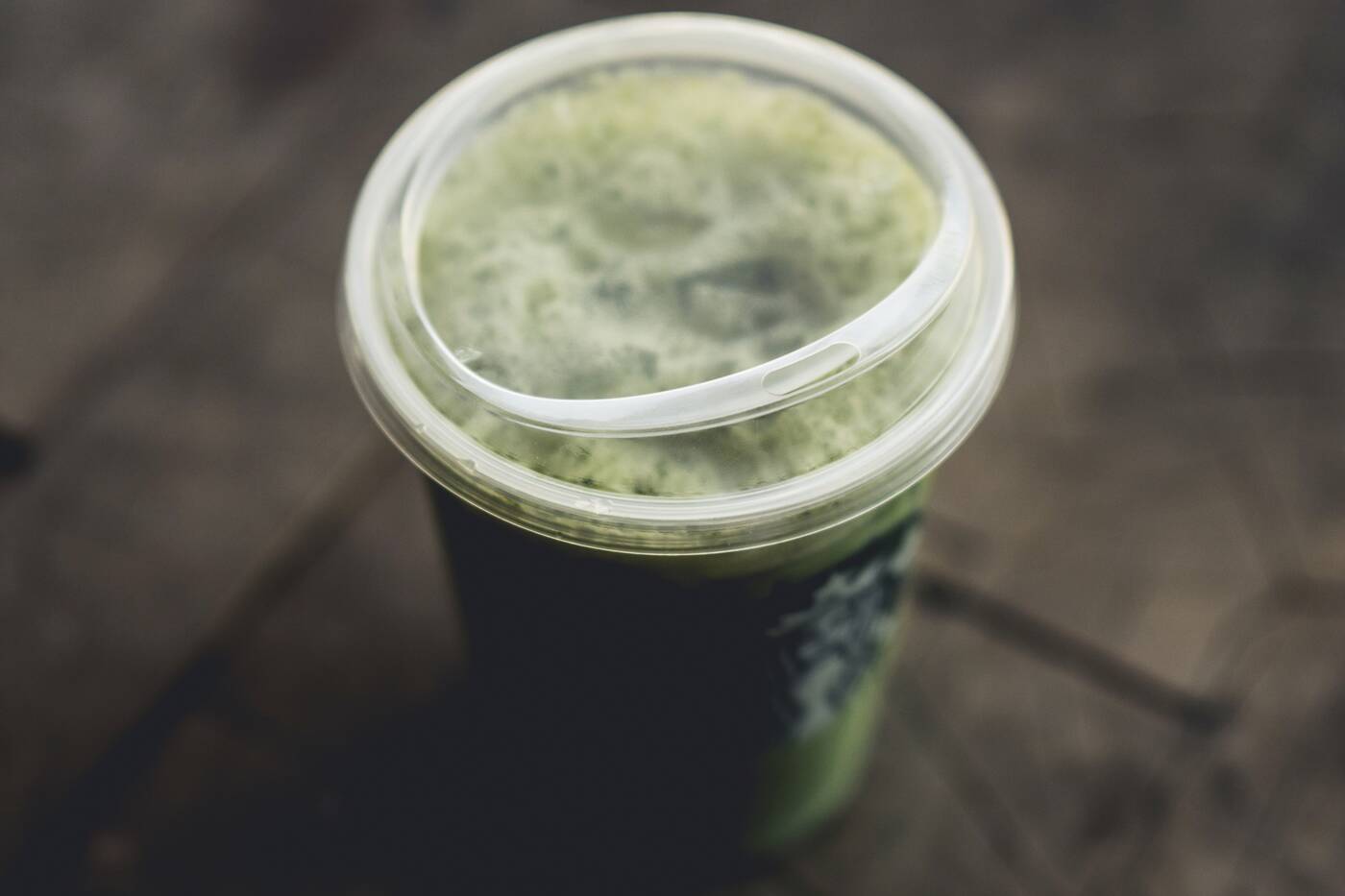 The new cold drink lid can still accomodate a straw, which remain available upon request for those who need them. Image via Starbucks Canada.

Starbucks thinks it may have found the solution in its forthcoming lightweight, strawless cold drink lids, which are scheduled to start rolling out in Toronto locations this summer before expanding to the rest of North America.

"The new lid was modeled strongly after the lid traditionally used on Starbucks hot drinks," reads an interview on the company's website with packaging engineer Andy Corlett, whose team helped develop the lid.

"But while the standard hot and new cold beverage lids are similar enough to be siblings, if not fraternal twins, there will not be one lid to rule them all."

Different beverages will sport different sippy lids, according to Corlett, based on how they're best consumed. 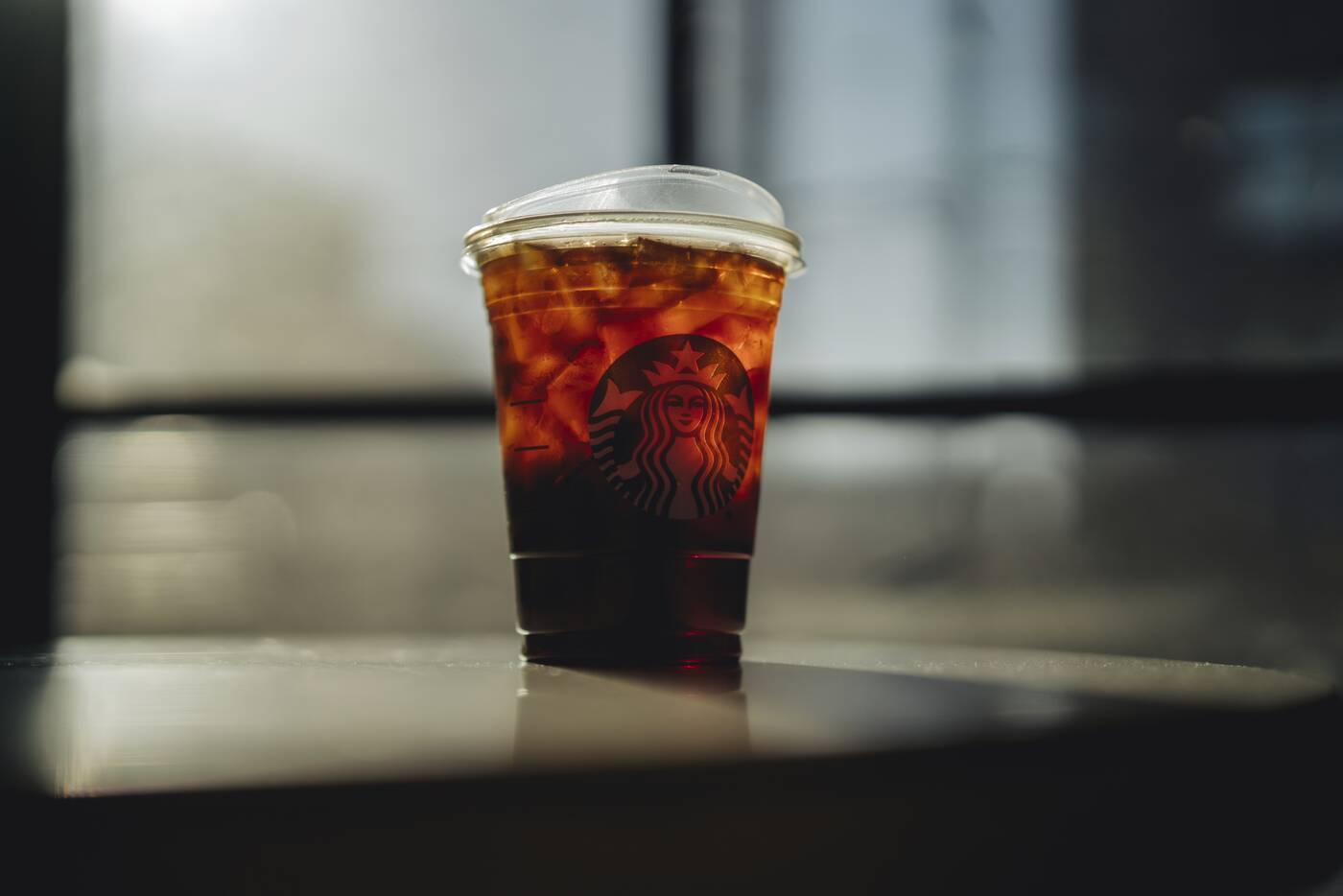 Starbucks says it wants to double the "recyclability, compostability and reusability" of all its cups and packaging by 2022. Image via Starbucks Canada.

"The Nitro lid, for instance, has a wider mouth to allow for optimal sips of liquid and foam simultaneously," reads the company's website. "Blended drinks, like the Frappuccino, have recyclable, domed plastic lids and will still feature straws (except in cities where straws have been prohibited), but by 2020 those straws will be made of a plastic alternative."

Starbucks calls the reveal of these new lids a "key milestone" in its journey to phase out plastic straws worldwide by 2020.

Meanwhile, in Vancouver, select stores will get to pilot designs for what Starbucks calls a "Greener" to-go cup. Of course, they have to share that honour with New York, San Francisco, Seattle, and London.