Changes could be coming to the Broadview Hotel

The owners of Toronto's spectacularly renovated Broadview Hotel have decided to shake things up a bit—though not quite so much as when they transformed Jilly's strip club into what many now refer to as the east side's own Gladstone or Drake.

Les Mallins, president of Streetcar Developments, told The Star this week that the roughly 125-year-old boutique hotel his company painstakingly made over just a few years back has come under new management.

"We were, quite honestly, struggling just to do the basics," he said of his development firm. "We never really got into the cultural programming element, some different things regarding our food and beverage offering (and) deeper engagement with the local community."

So, in an effort to deliver better customer service and a more cohesive food and beverage program, Streetcar has hired American operations chain Crescent Hotels & Resorts. 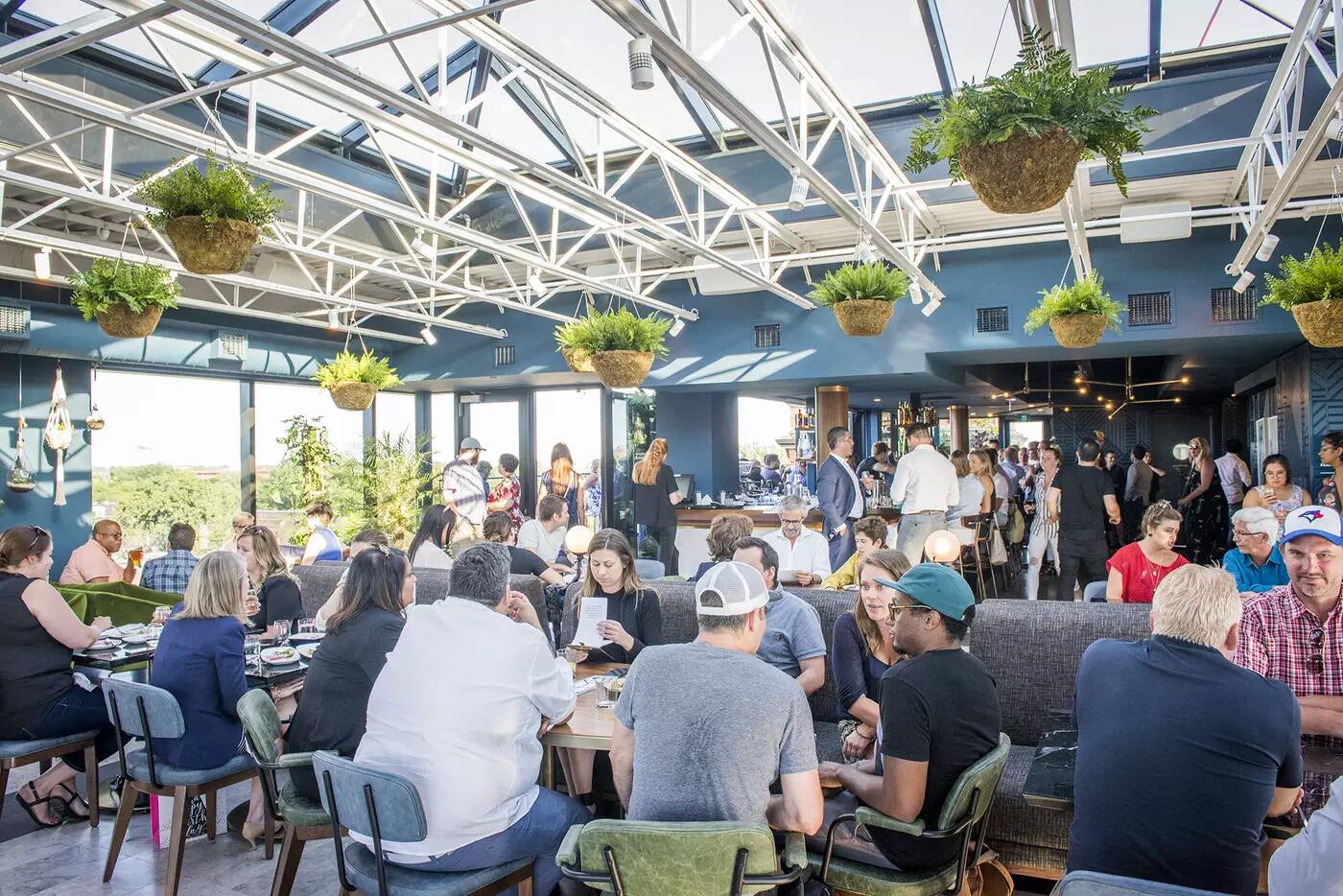 Crescent already maintains an impressive portfolio of hotels across the U.S., Canada and the Caribbean, including numerous Marriott, Hilton, Delta and Sheraton properties.

The Virginia-based firm took over operations of the Broadview Hotel earlier this month.

Mallins told The Star that, while Streetcar has no intention of selling the 58-room boutique hotel, the company needed to outsource its day-to-day operations in order to "fulfill the full promise that was made at the outset."

"We... realize it needs a certain level of attention and expertise," he said of running the Broadview, which reopened in July of 2017.

"It's popular and it's done really well. We want that to be the case for the next 25 years, not the next six months."