Toronto is about to get more Farm Boy locations

Empire announced the news on Monday, telling the Canadian Press that it was acquiring Farm Boy in the hopes of expanding its business footprint.

Farm Boy, which was founded as a produce stand in Cornwall, Ontario almost 40 years ago, currently boasts 26 stores across the province. People often liken the chain to Whole Foods or the American cult-favourite Trader Joe's, which has yet to enter Canada. 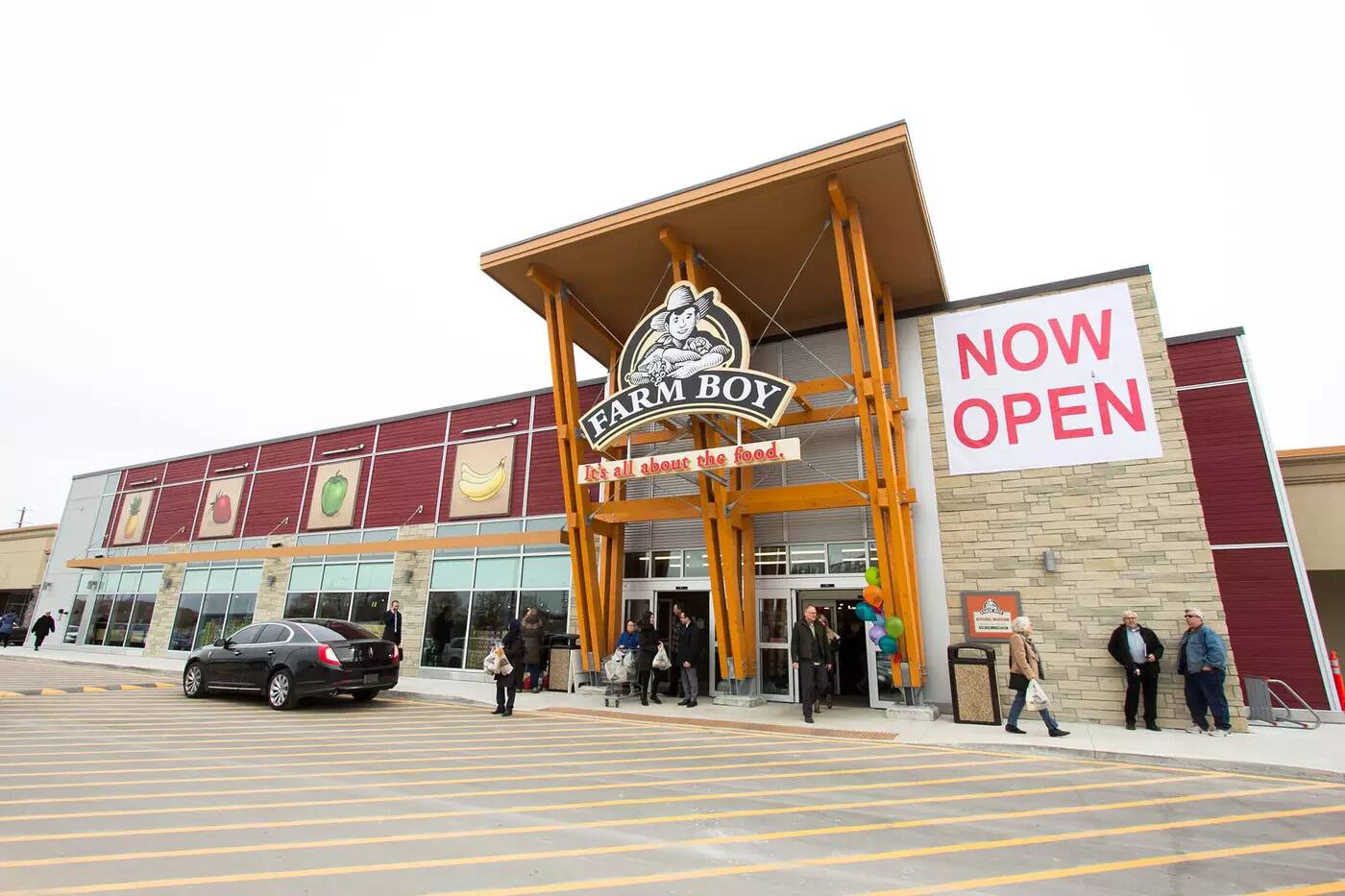 Farm Boy opened its first Toronto location in March. Prior to this, the closest options were in Whitby, Pickering and Kitchener.

Sobeys' parent company plans to more than double the number of Farm Boy locations in Ontario and speed up the chain's planned expansion into the Toronto market, specifically.

This will involve building some brand new Farm Boy stores in Toronto (in addition to the recently-opened Etobicoke location) and also "the conversion of some existing Sobeys locations."

To top it all off, Farm Boy products will be available for purchase across the GTA through Sobeys' new online grocery platform when it launches in 2020.

If this doesn't show Trader Joe's that we, as a country, are worthy of its dark chocolate peanut butter cups, I don't know what will.