For 55 years, few businesses have embodied the essence of Kensington Market better than Casa Coffee. But at the end of the month, the beloved corner cafe and food shop will be closing its doors forever.

Since 1963, the grocery store-turned bulk food and coffee shop has occupied the same property at the bustling junction of Augusta and Baldwin Avenues.

With large windows opening up to the street in the summer, a takeout window, and seating that lined the store from front to back, Casa has long acted as the nucleus of Kensington – a place where people could pass the day people-watching with a cup of $1 coffee in hand. 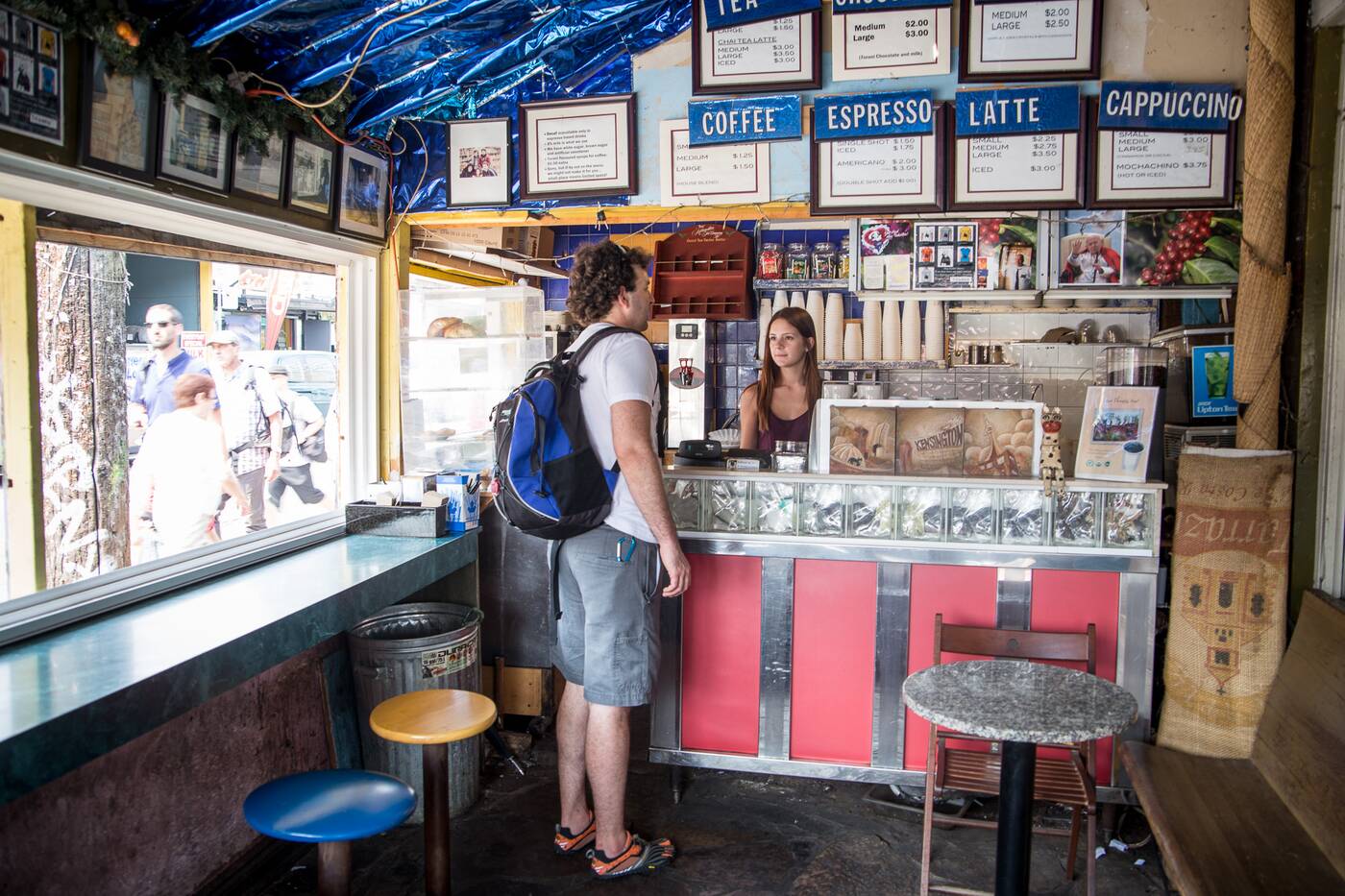 The eclectic space inside Casa Coffee has been pulling in regulars for friendly, no-fuss service for decades. Photo by Jesse Milns.

Sadly for locals, the business' lease is up at the end of the May, and the owners don't intend on renewing it, say the staff.

Whether rising rent is the culprit here is unclear, as is who will be taking over the space once the cafe is gone. 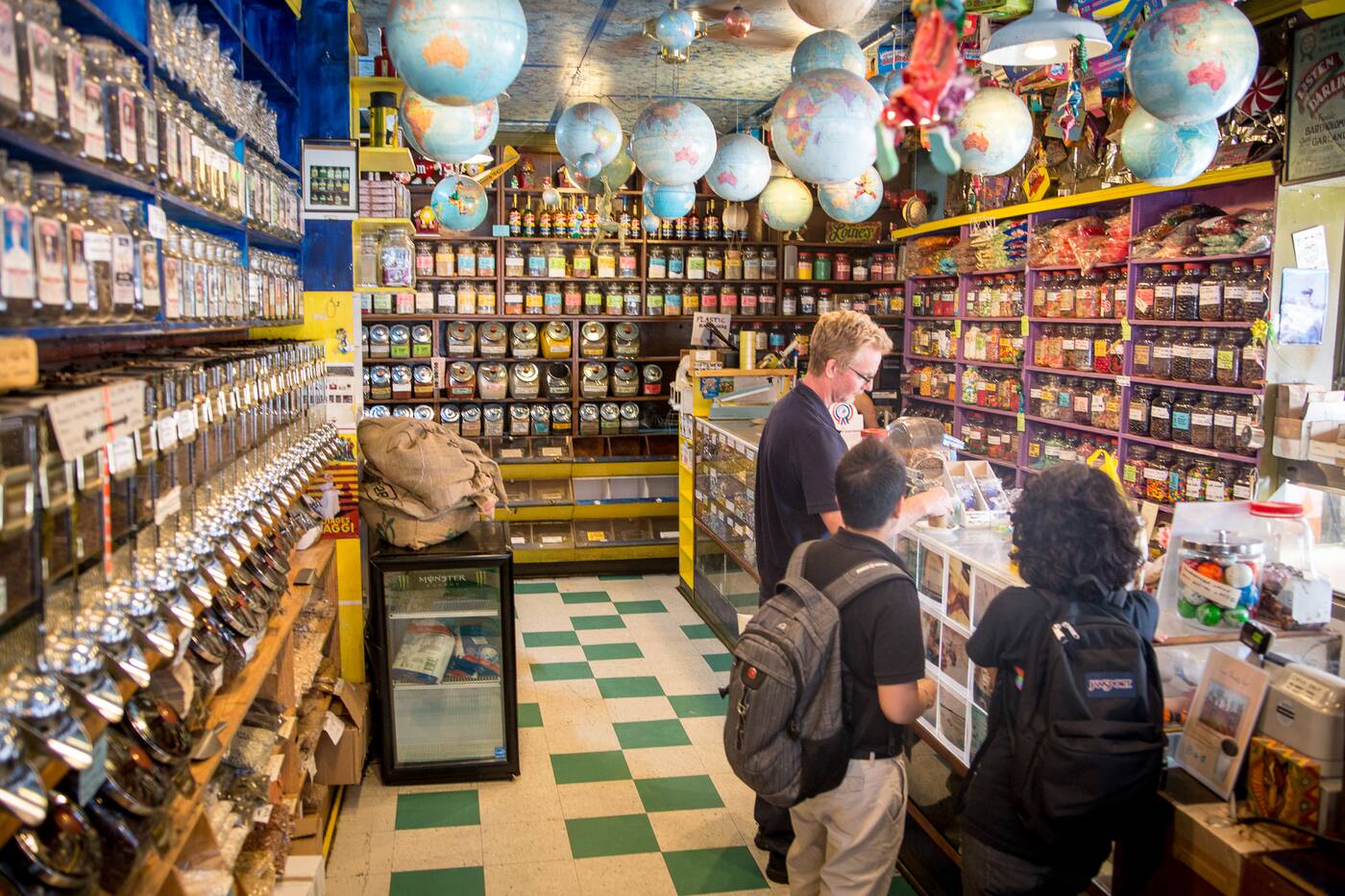 Casa Acoreana, the bulk food store attached to the cafe, has been a Kensington Market go-to for spices and candy. Photo by Jesse Milns.

Though Kensington is nothing short of coffee shops, few draw the same diversity of customers as Casa. It joins the music venue Graffiti's as yet another Market mainstay to close in just a few months.