Toronto's Queen Live Fresh Food Market is an interesting, albeit kind of depressing place to eat.

The multi-stalled independent food court has a prime location on a street that's regularly packed with shoppers, tourists and nearby office workers, and yet nothing seems able to survive there but mice. 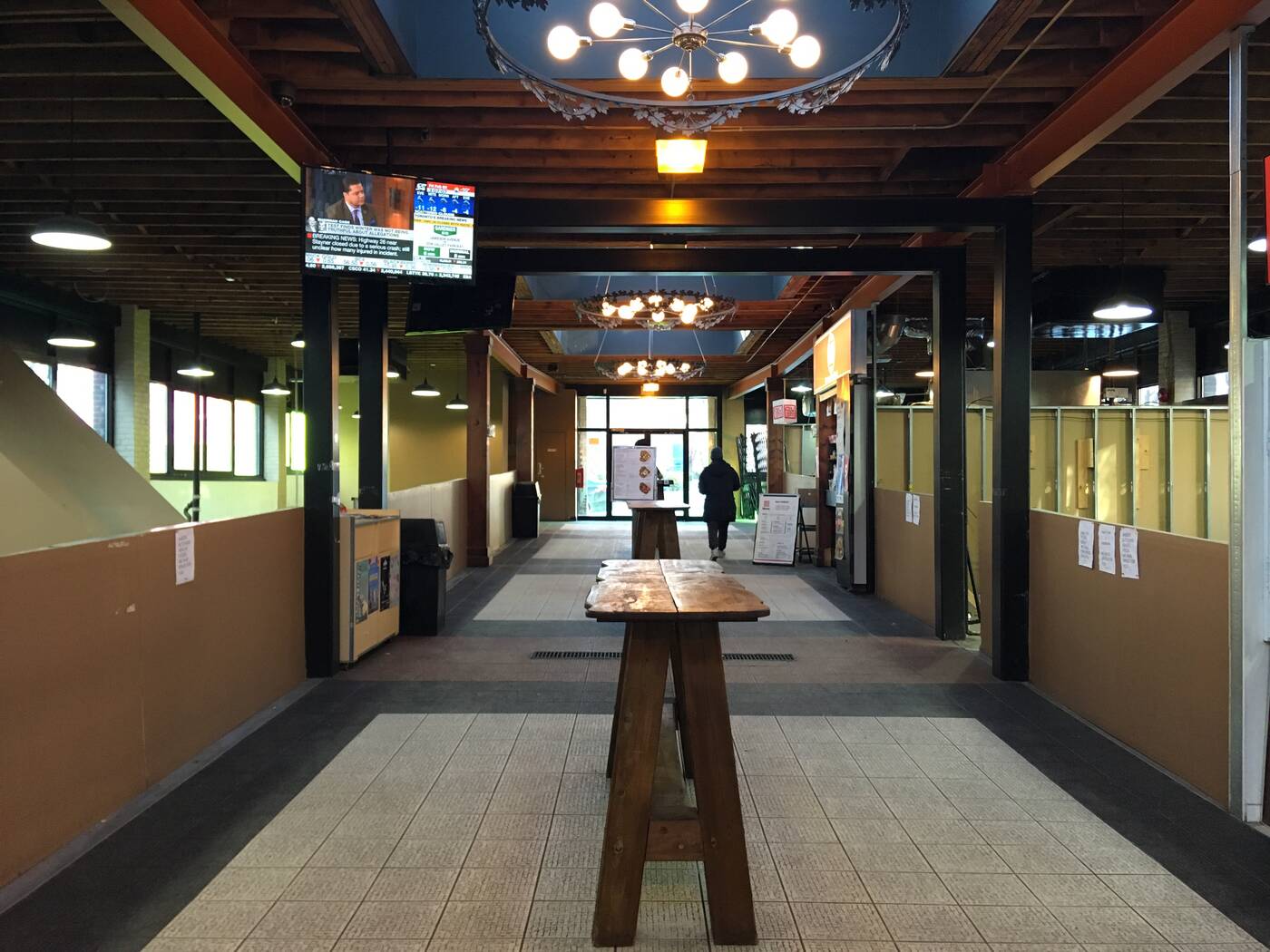 Once home to the bustling St. Patrick's Market, the building itself was erected in 1912 after an even older market, built in 1854, burned down.

Still, at more than 100 years old, 238 Queen St West is considered a historic building and was, in fact, designated a heritage site in 1975. 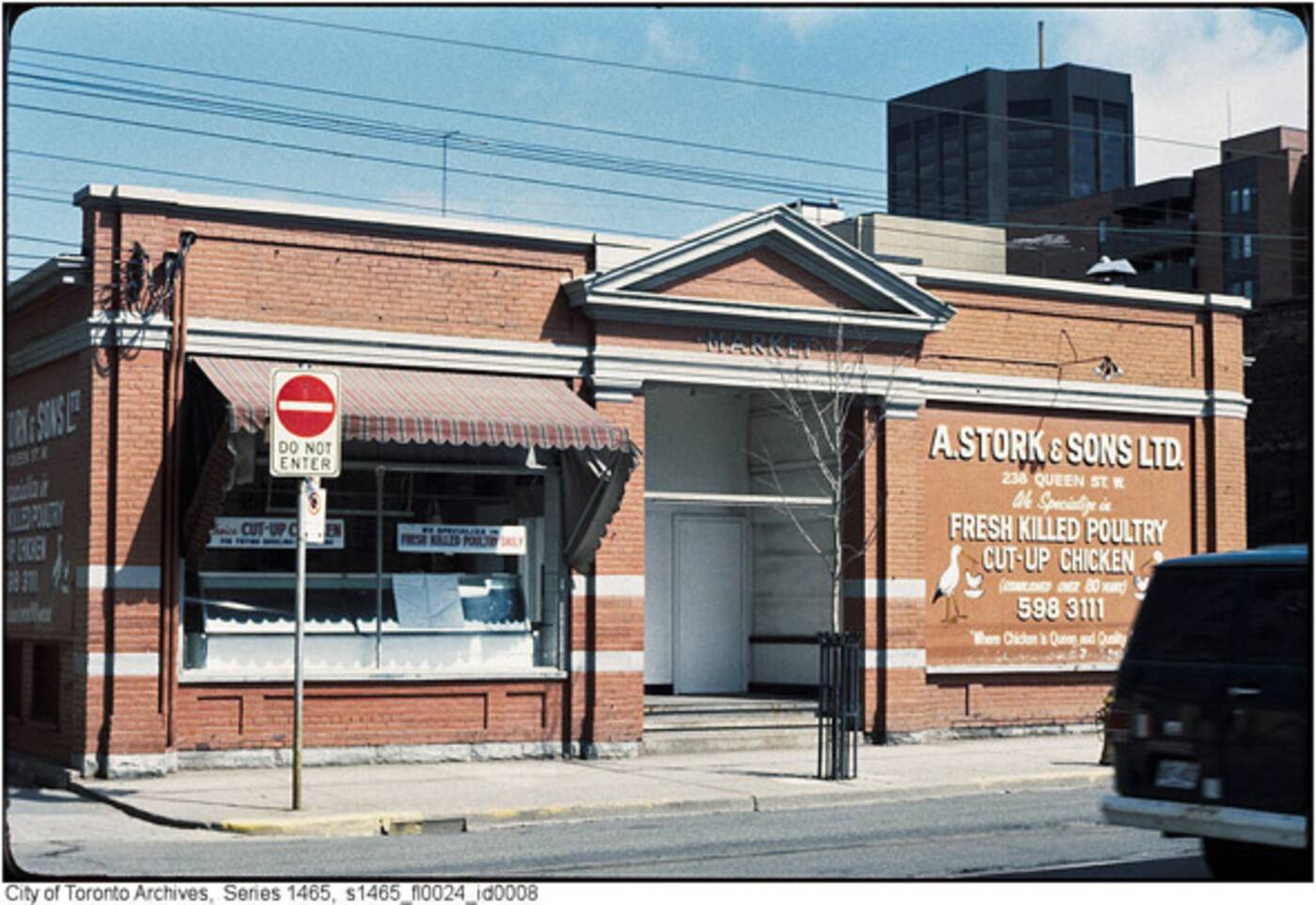 Image via City of Toronto Archives

The mostly-vacant market was reinvented as a "healthy food hub" in 2011, but little seems to have changed in terms of businesses sticking around.

Now, the place is a straight up ghost town.

Out of about a dozen different food stalls, only one holds a functioning restaurant right now. 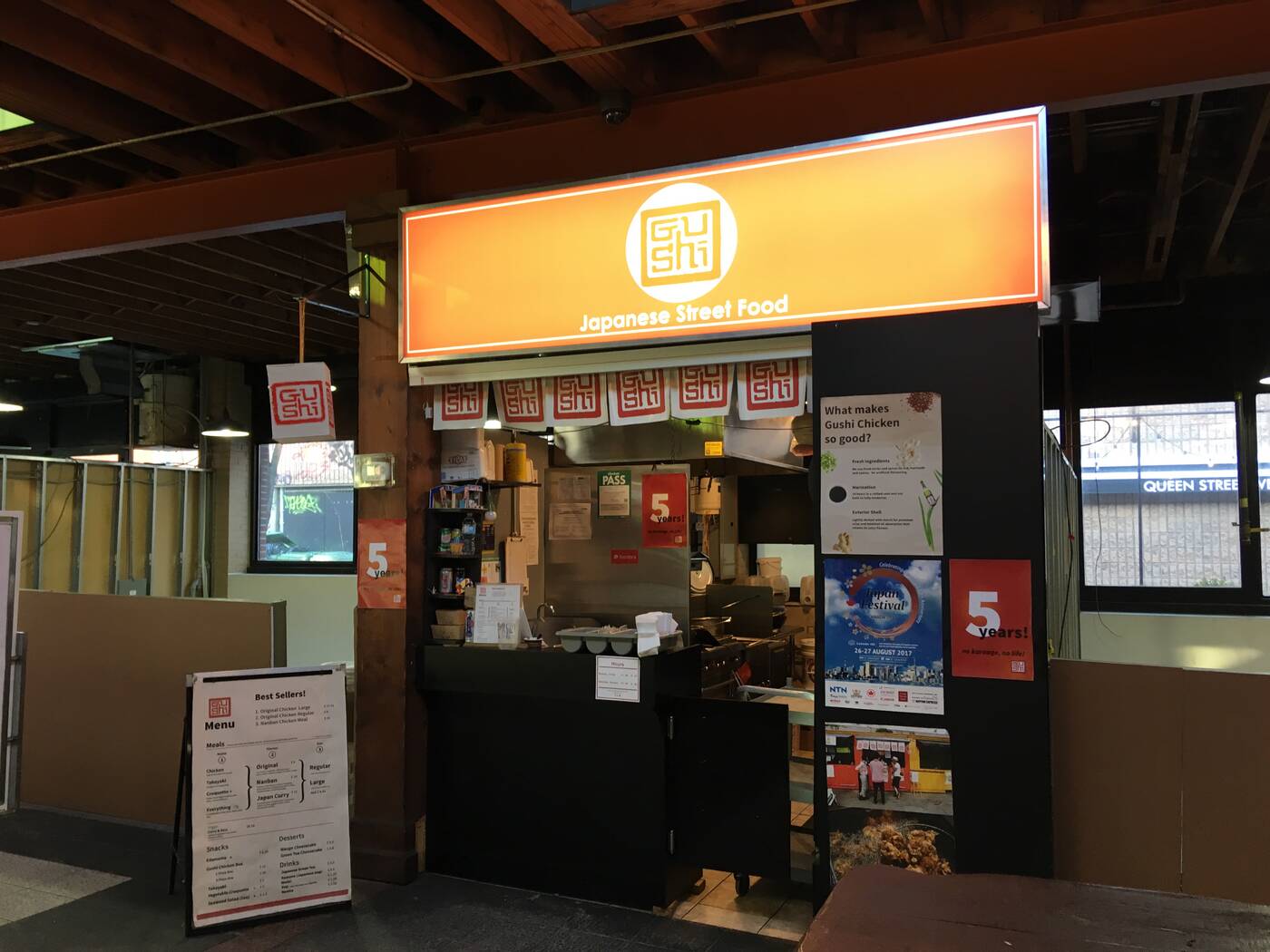 The popular Japanese street food joint Gushi is alone in an otherwise abandoned food court at Queen near John, right across from the old MuchMusic building, in one of the busiest parts of town. 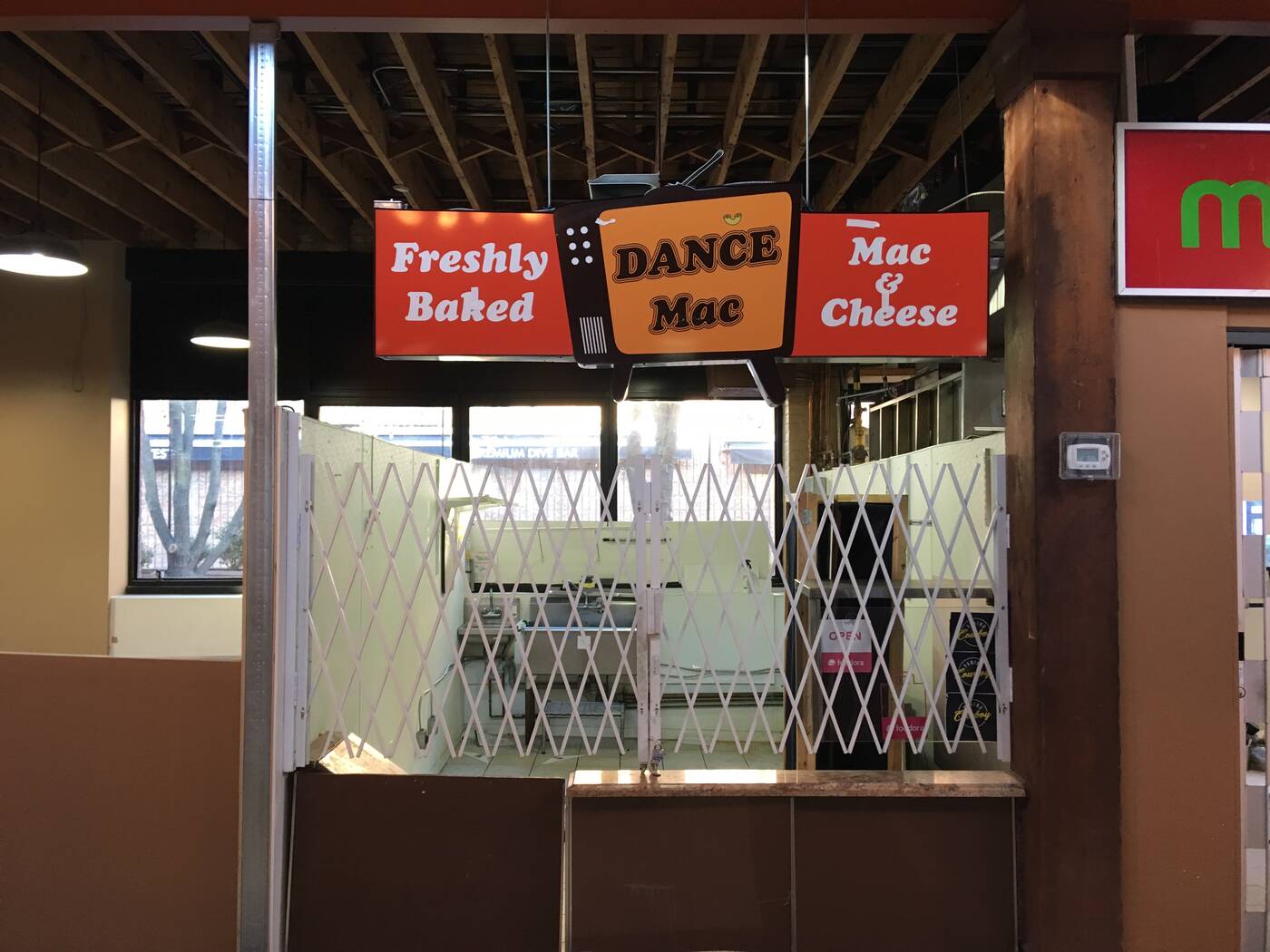 Gone is the BakeryHaus... 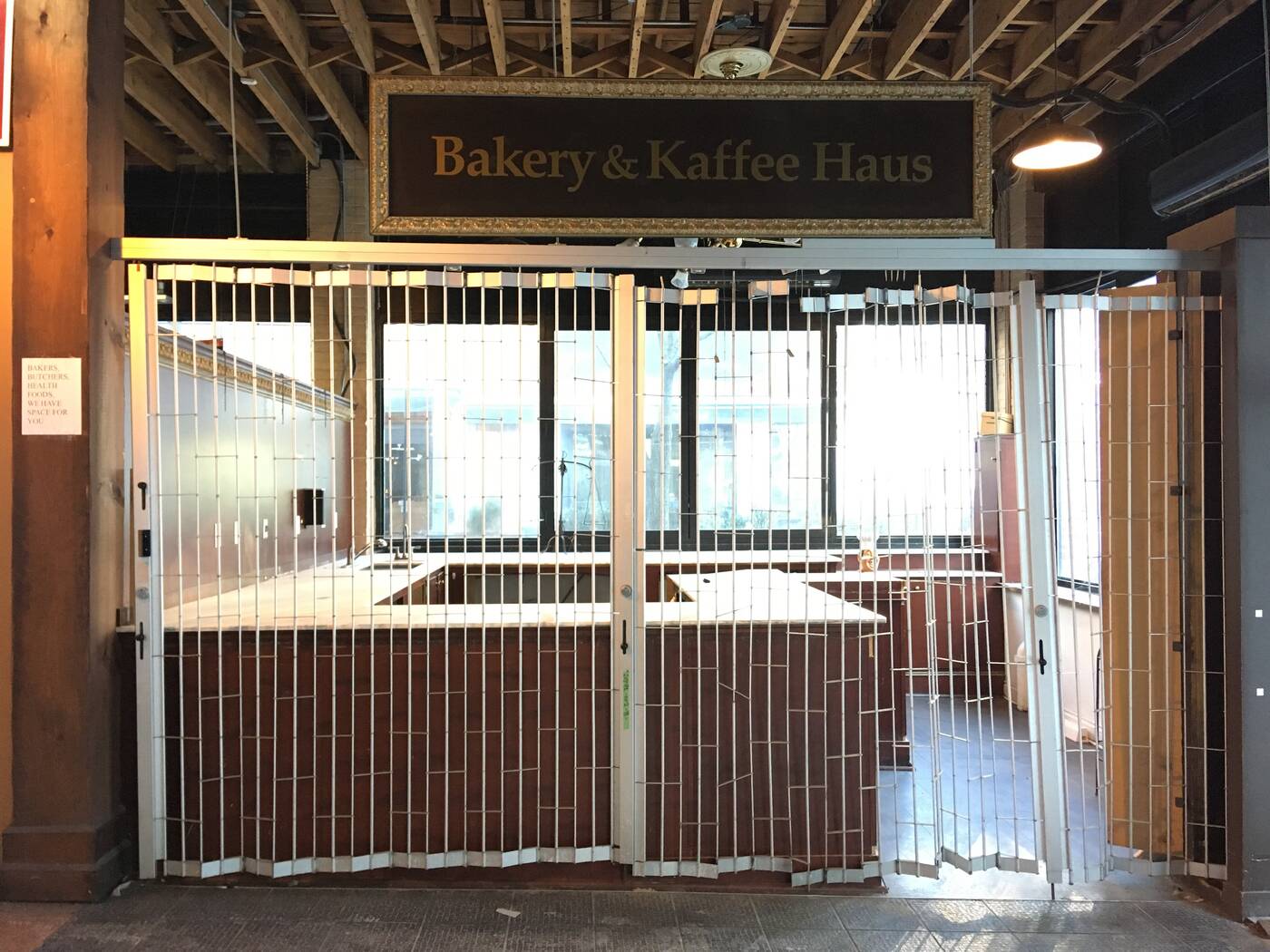 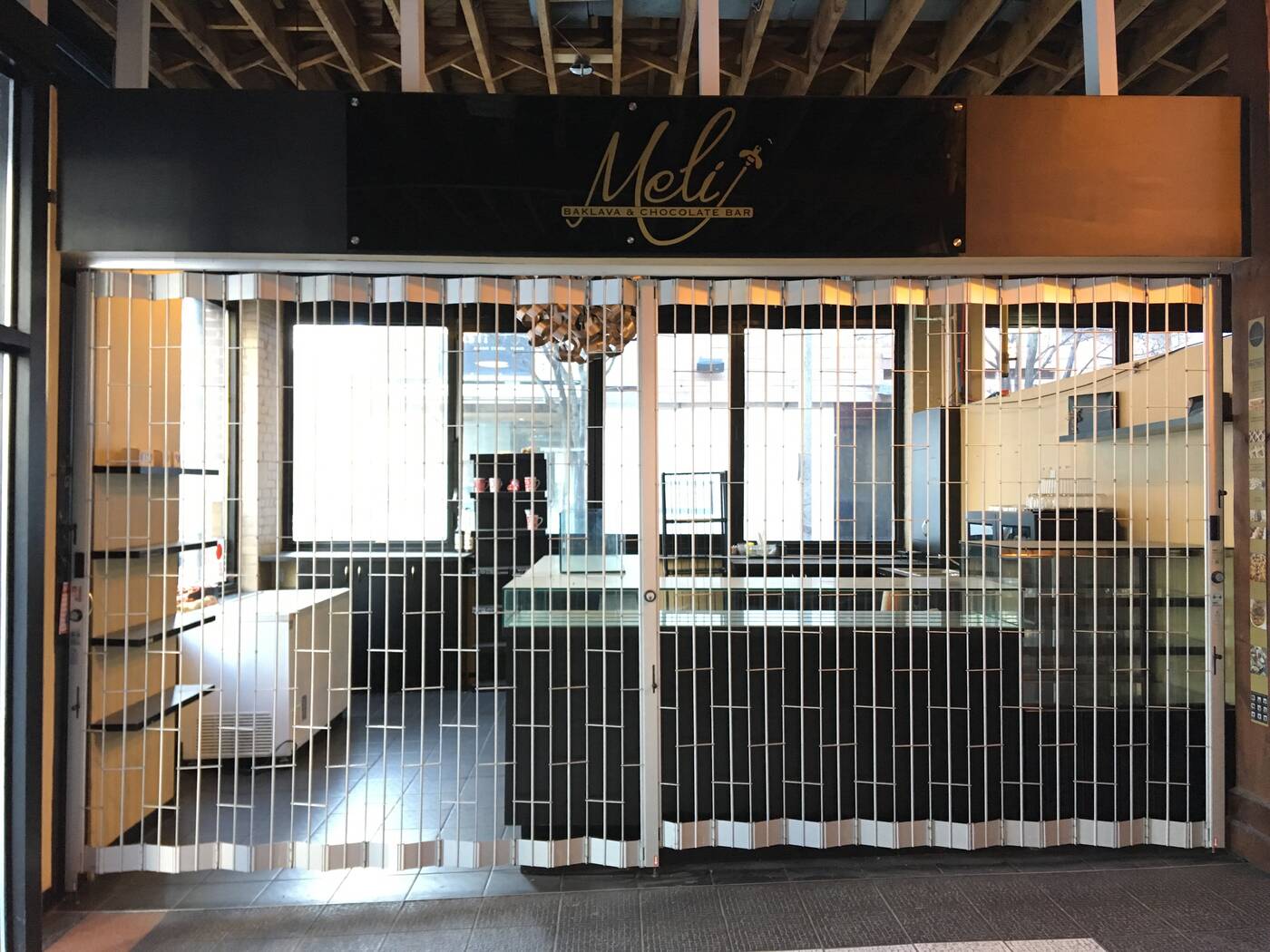 And those are only the stalls that still have signage. RIP to the Jerk Joint, Panino Cowboy and Kal & Mooy, too. 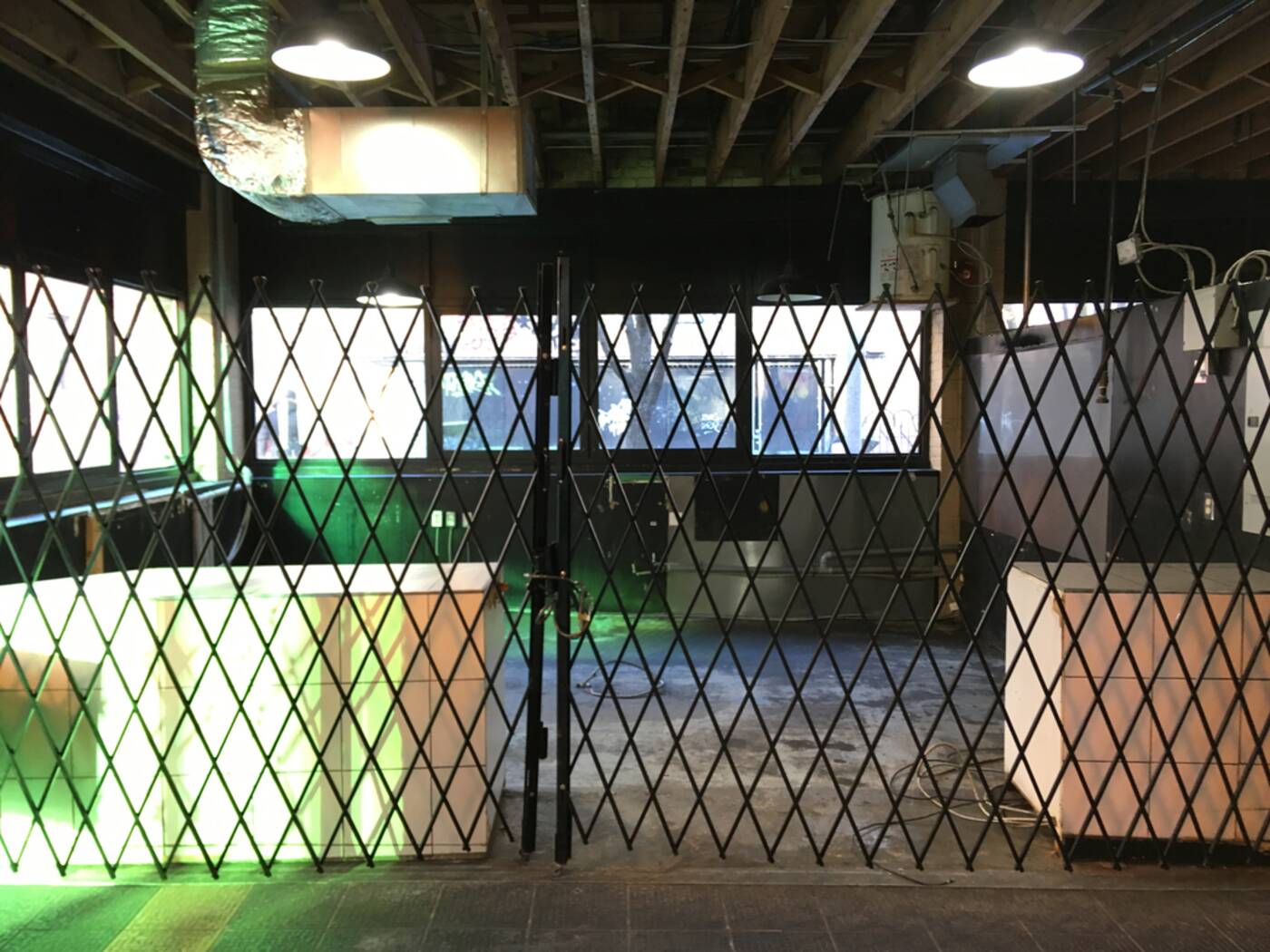 People are discussing the Queen Live Fresh Food Market at length on Reddit today and putting forward many theories about why it can't hold tenants. 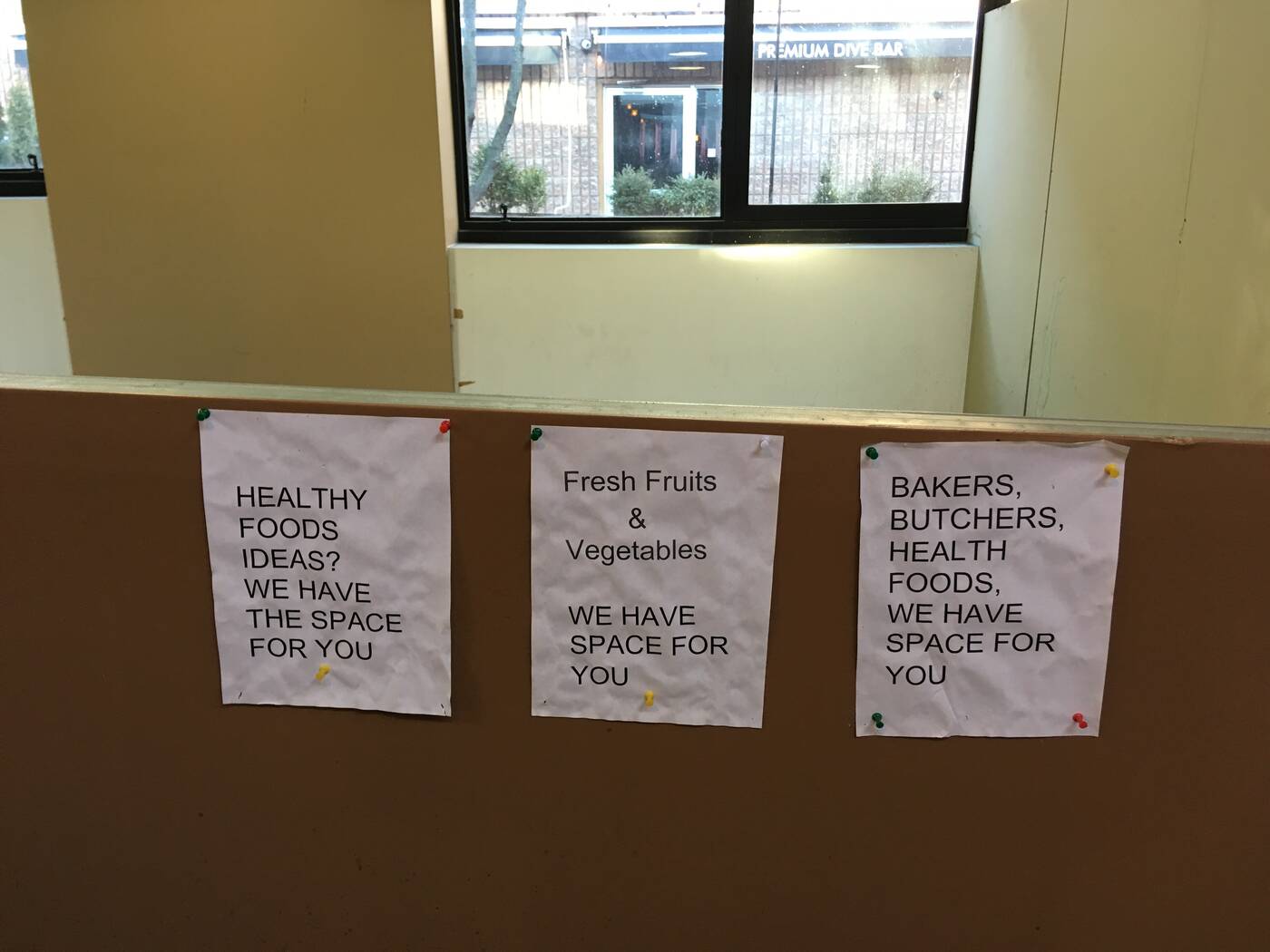 Whatever the reason, it seems like a bad idea to open a restaurant here. But don't let me stop you – they've got plenty of space for bakers and butchers, as noted in the picture above.