Momentos Nightclub is a Latin dance club hosted out of Fiction once a week. Open every Wednesday, this is the place to come for music, fun dancing and cheap drinks.

I visited Momentos on an especially cold winter night. As I walked the few blocks to the club feeling a bit like Laura Ingalls Wilder if she chose a coat for fashion instead of function, I wondered if the blistering cold would mean the club would be on the emptier side. It was not. 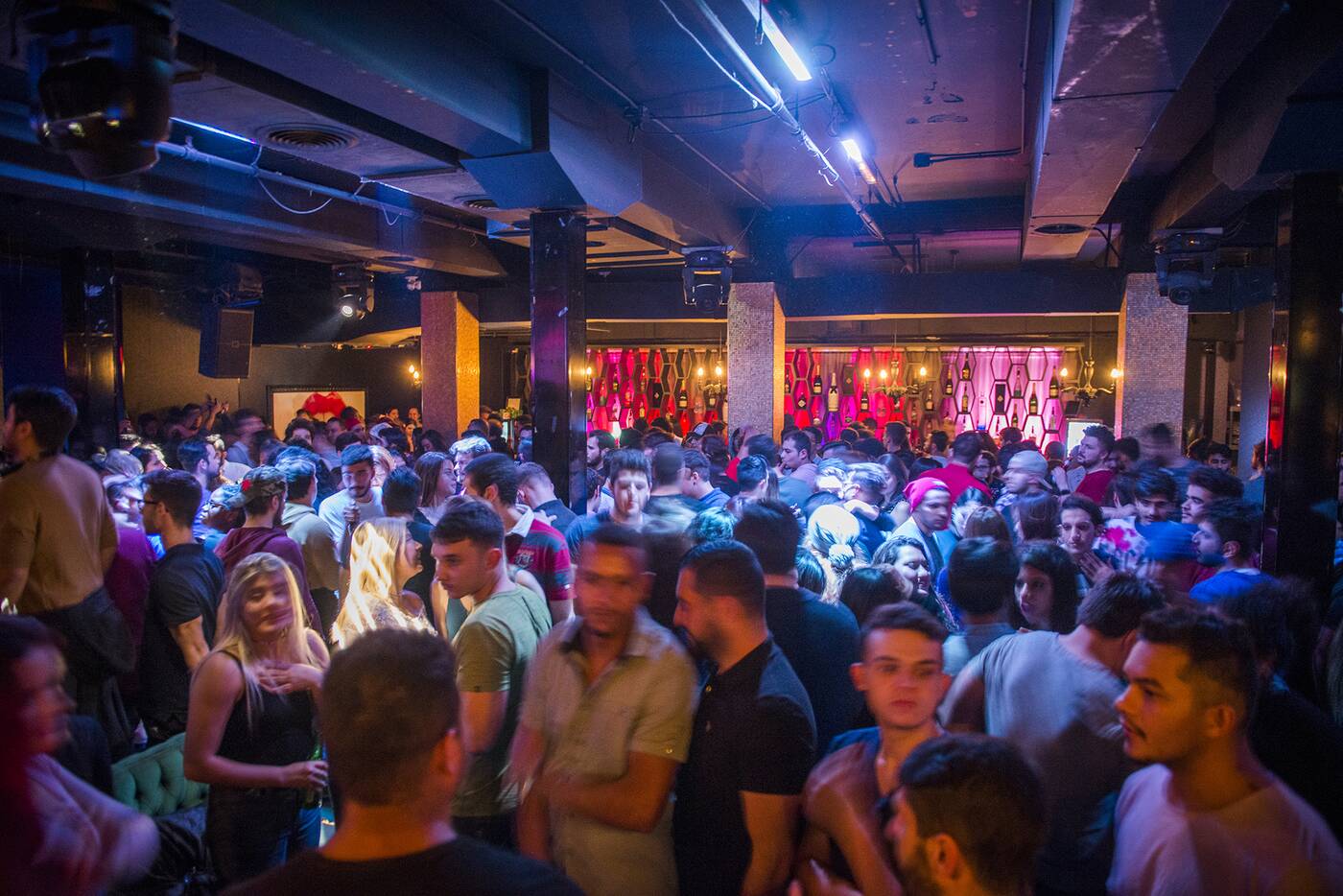 For every thinkpiece adding bars to the list of things millennials have ruined through their penchant for hygge and toast over high heels and traditional gender roles, Momentos begs to differ. The space was absolutely rammed with dancing twenty somethings. 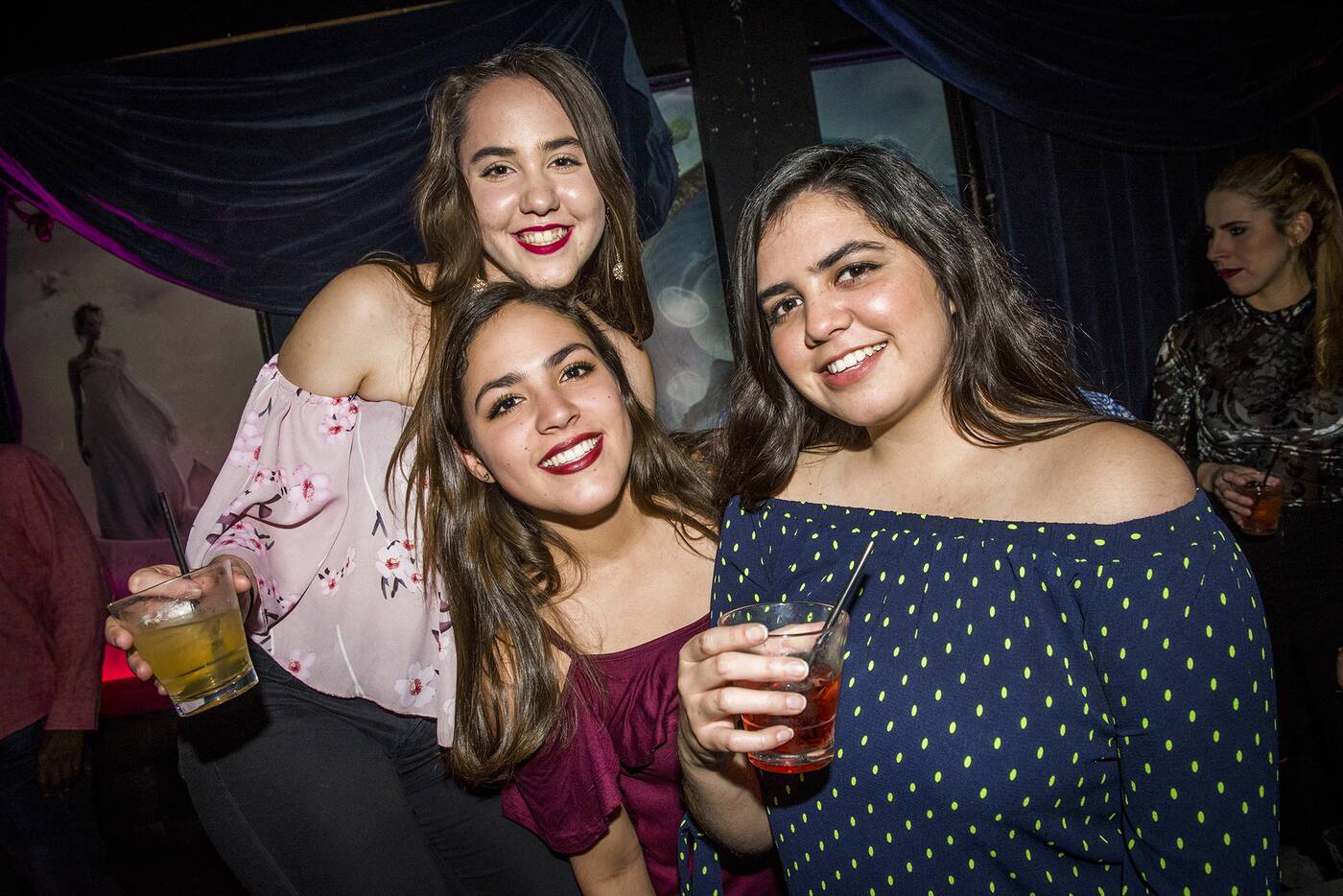 It was so full that it was hard to walk through the space, taking me the the same amount of time to do a lap as it would to go from Yonge to Broadview on the King streetcar. 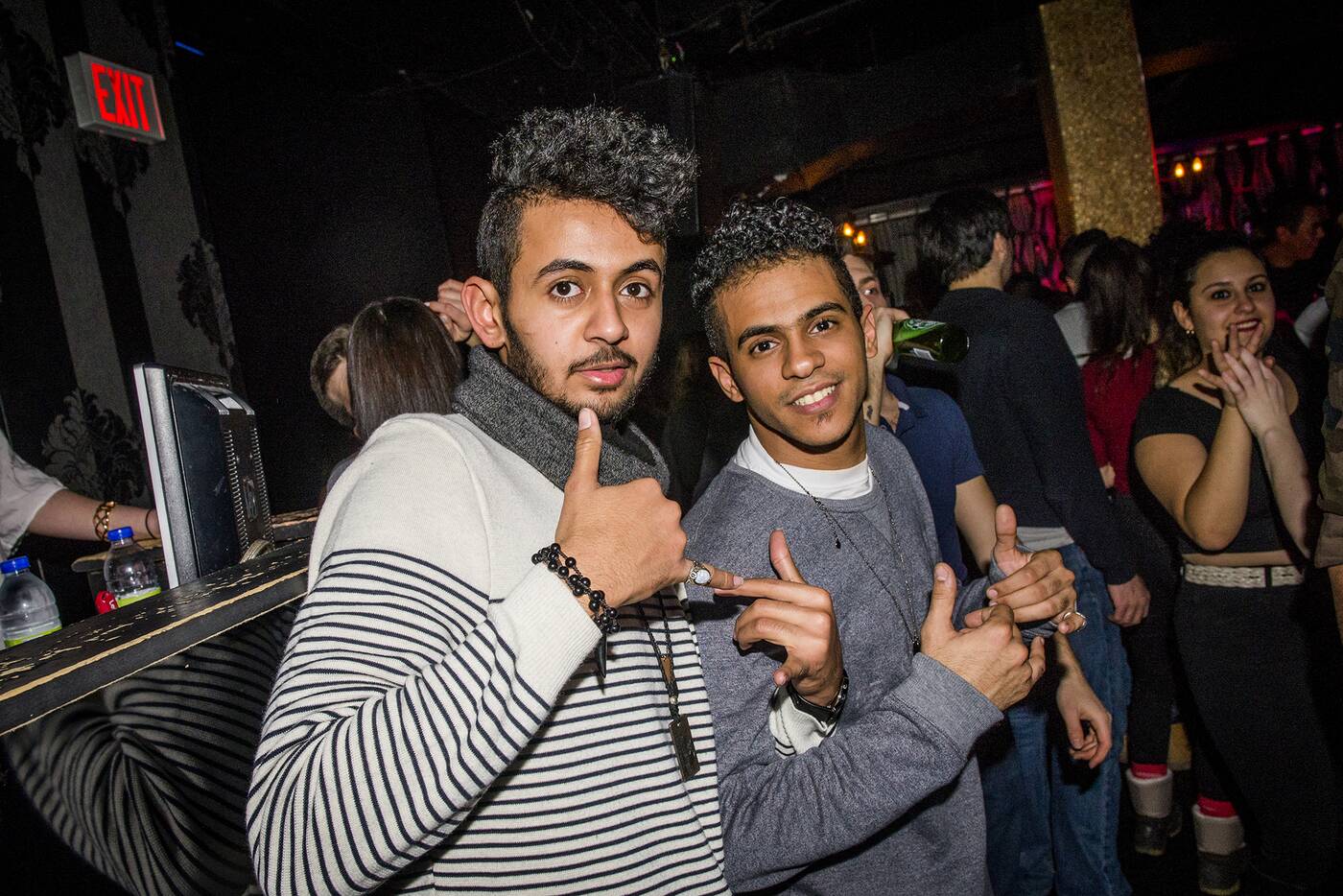 The space is pretty big, with steps to get inside, a desk to pay cover (free before 10 p.m. as long as you bring a flyer, $10 after 10 or without the flyer), and a small area to get patted down. 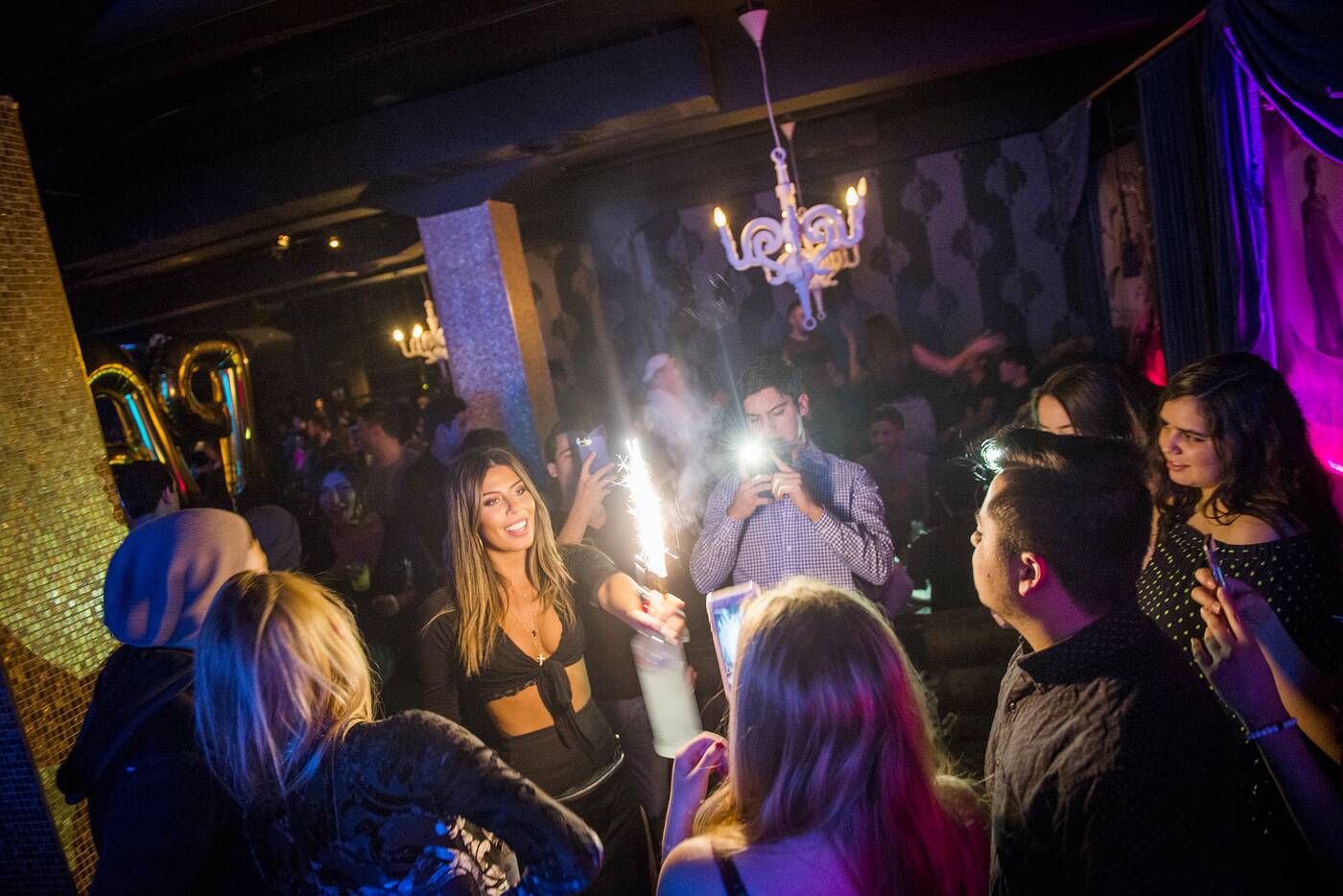 There's a raised bottle service area once you enter the club and another raised area for dancing at the very front, with the bar at the very back. 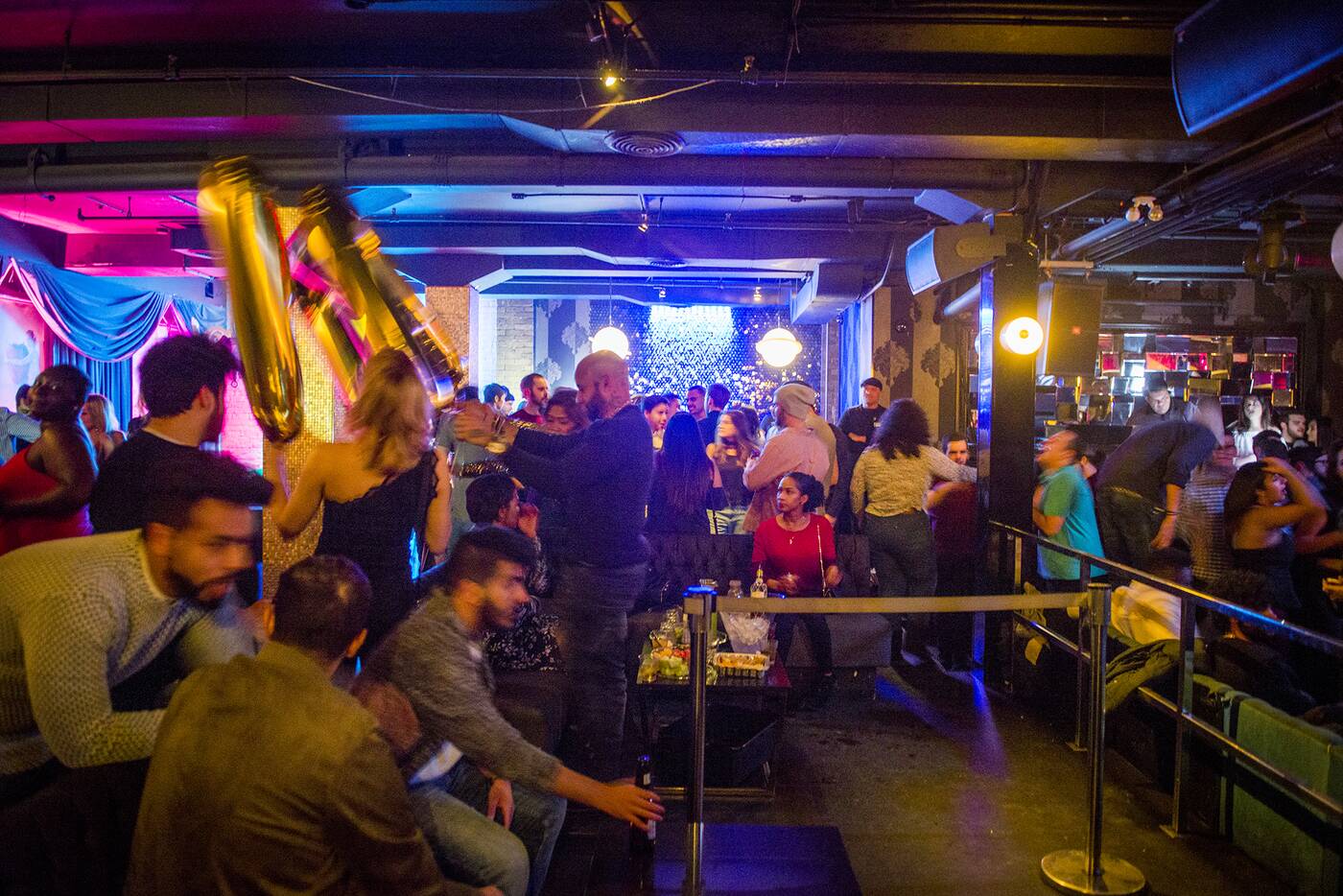 It's decorated with some nice couches, interesting wooden chandeliers, a huge metal horse roped off in the corner, and lots and lots of flashing lights. 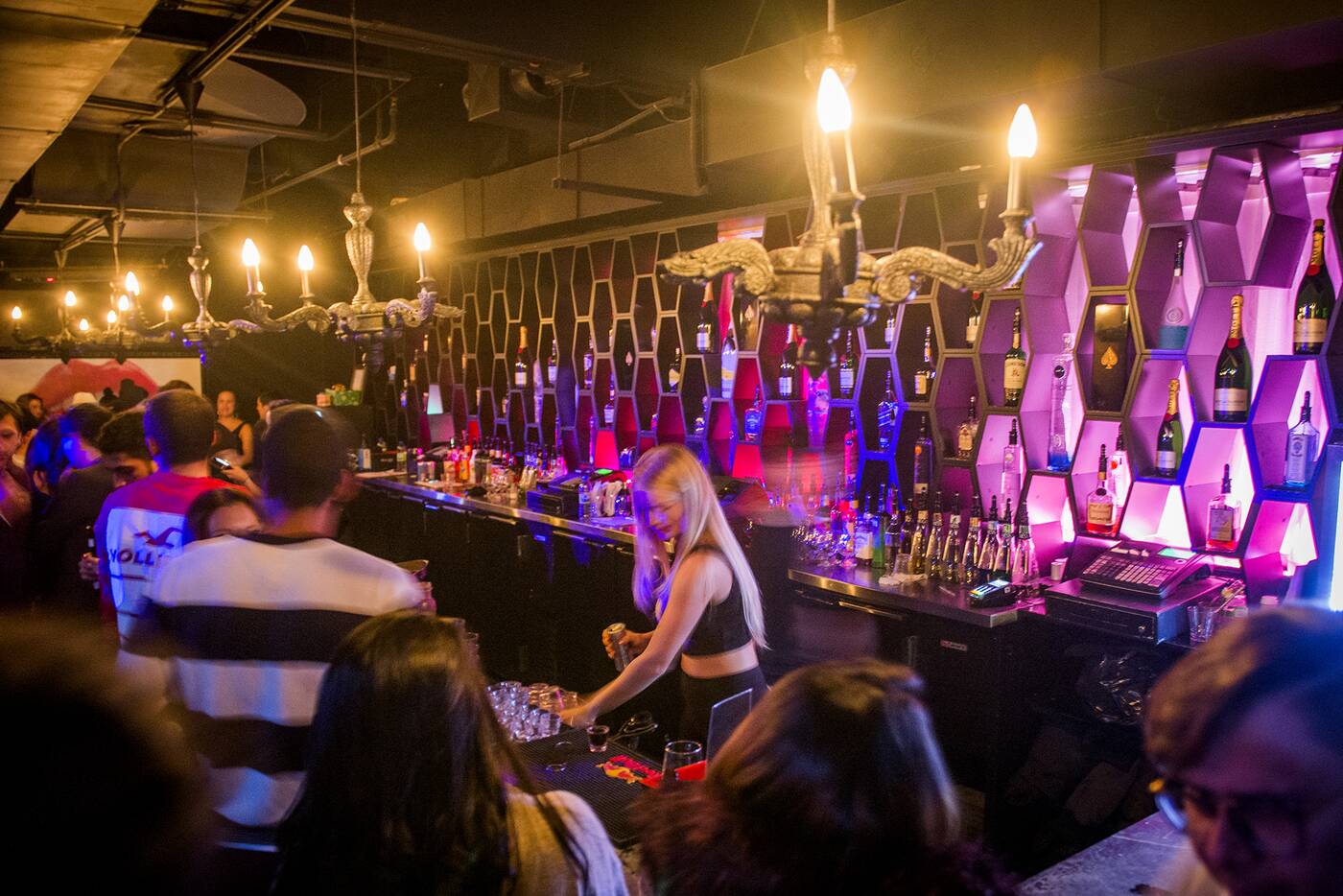 As soon as we got there, I made my way to the bar. Twenty minutes, two pauses for the club photographer and one creepy dude putting his arms around my waist and then smiling sheepishly when I involuntarily shuddered and yelled "NO THANK YOU" later, I ordered a drink. 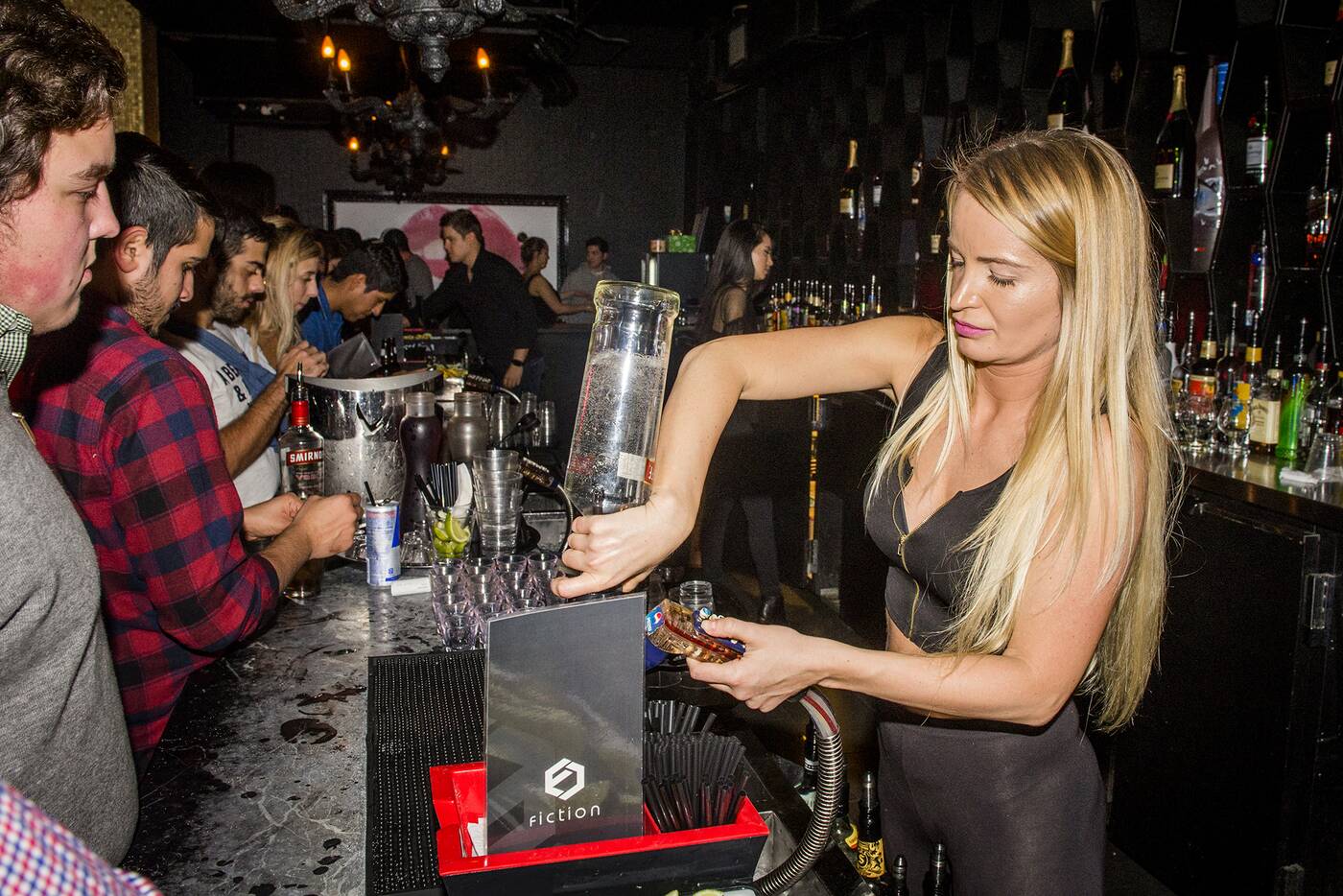 Momentos has a $4 tequila special, so I ordered a tequila-7 Up, as recommended by the bartender. It tasted pretty good, partially because it was strong, but mostly because it was a $4 drink in the Entertainment District which, to me, tastes like victory. 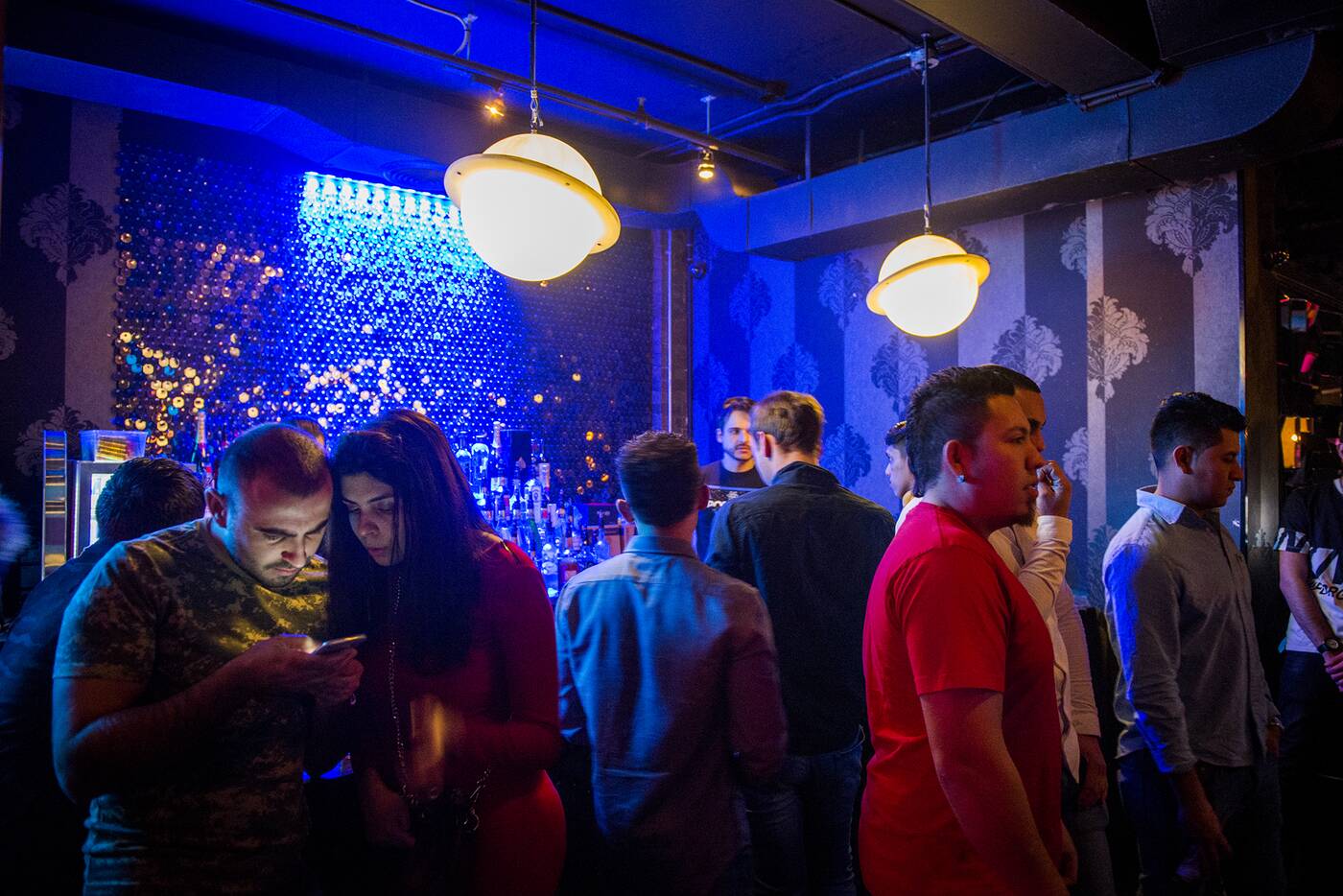 As I drank and quietly gaslit myself for going out to a bar and not expecting to be touched, the party raged on. People were having an incredible amount of fun. Though Momentos is a Latin dance club, they played a mixture of Latin music and Top 40 hits. 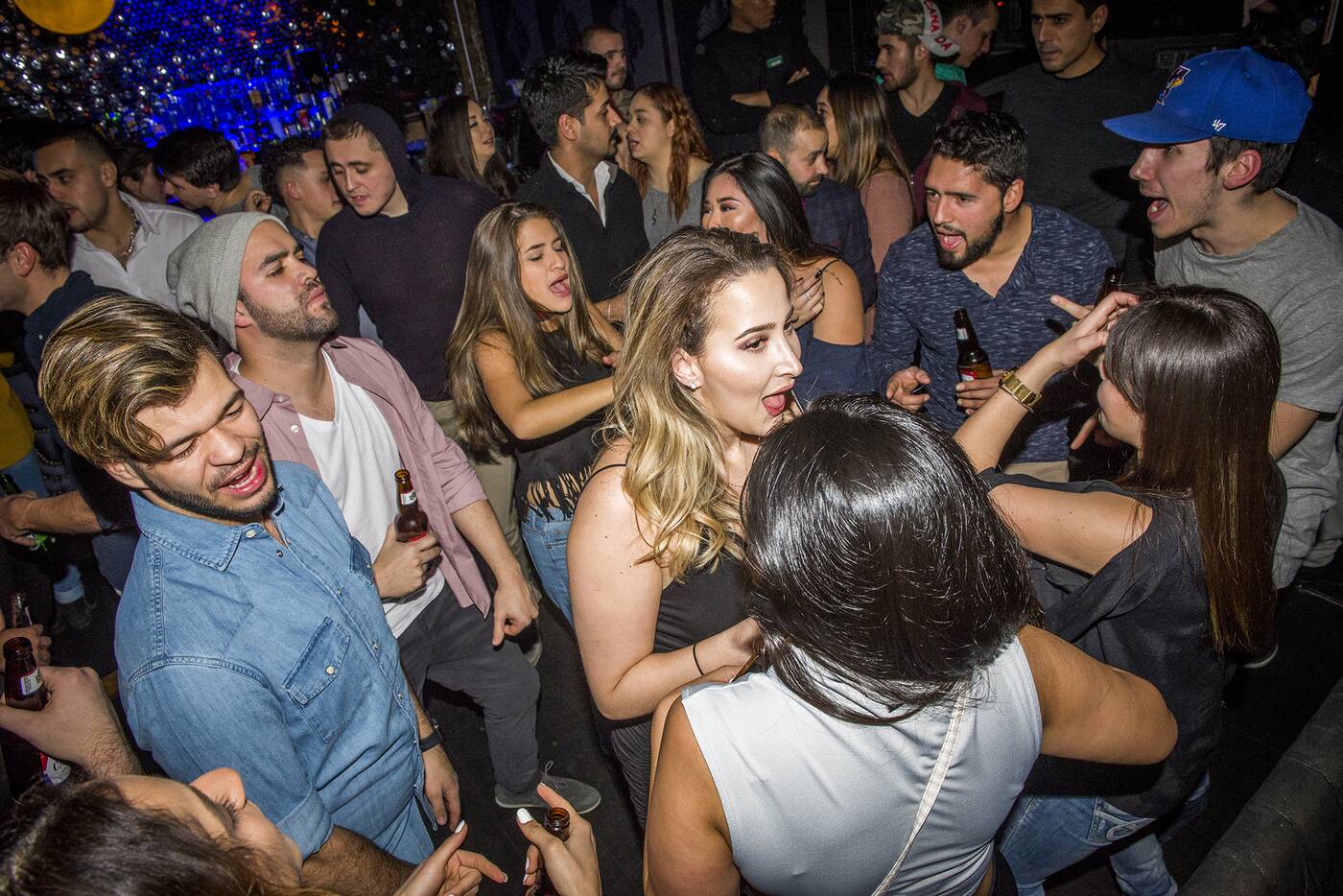 There was a group of girls Instagram Story-ing their every dance move. There was a dude who had somehow cleared a space around himself to break dance, but had seemingly only mastered the prance-y steps that come before the gymnastics. 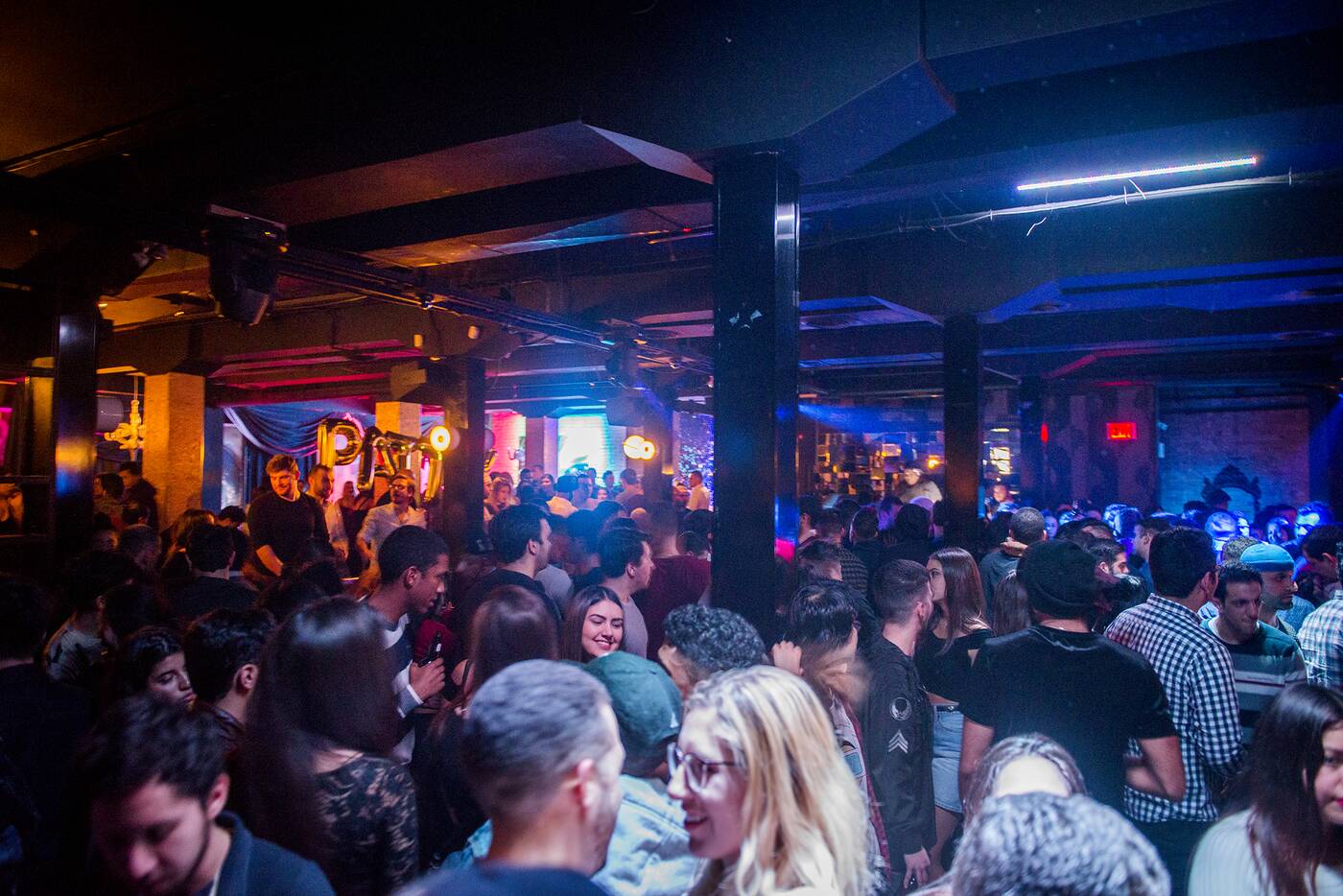 There was a couple grinding in such a sexy way I haven’t seen since my entire Catholic university residence attended an all-ages night during frosh week and a bunch of virgins (all of us) dry-humped through their clothes after their very first taste of freedom and Smirnoff Ice. 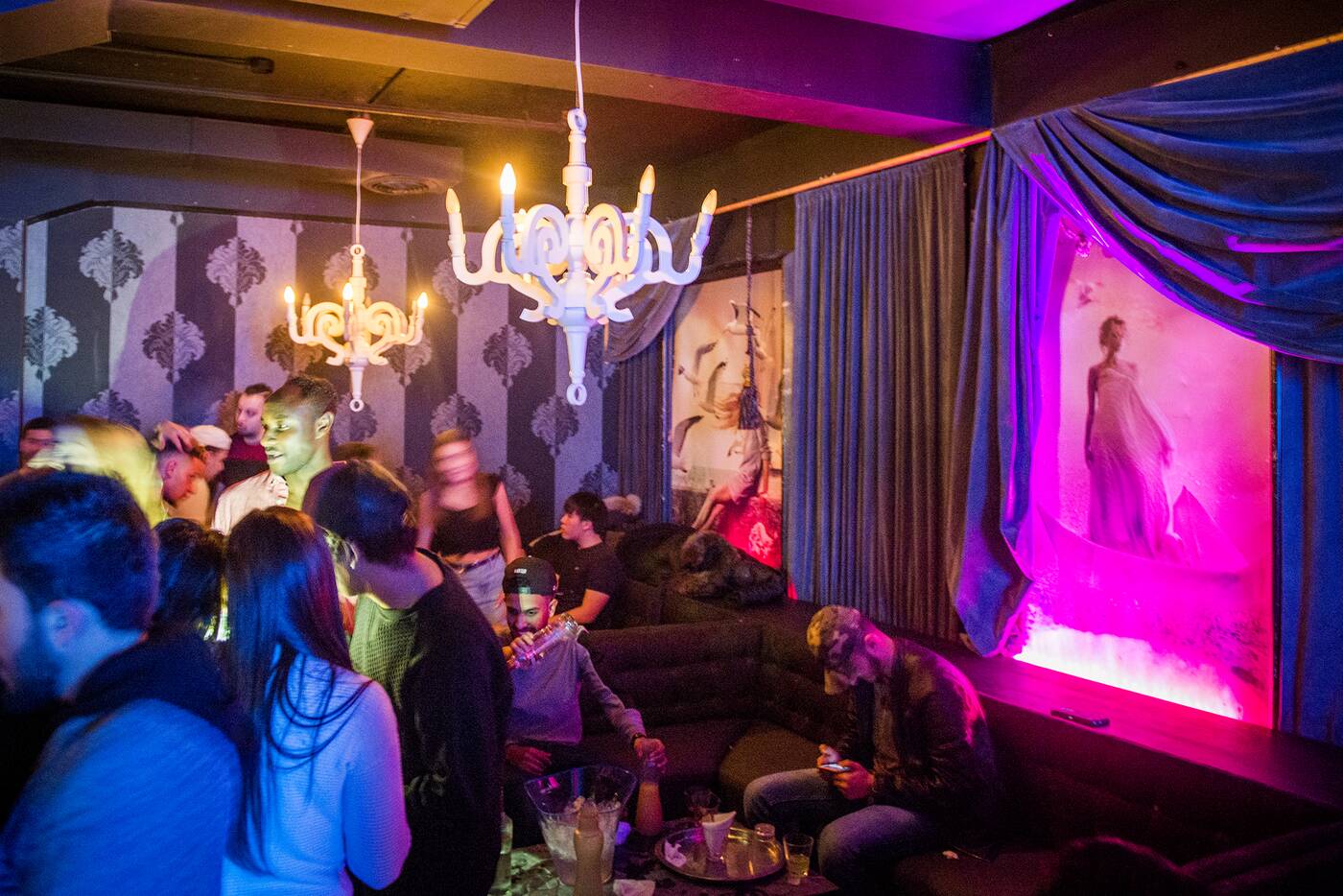 The party continued late into the night, even though it was a Wednesday. As I left, new people were still coming in, anxious to get on that $4 tequila and bustling dance floor. 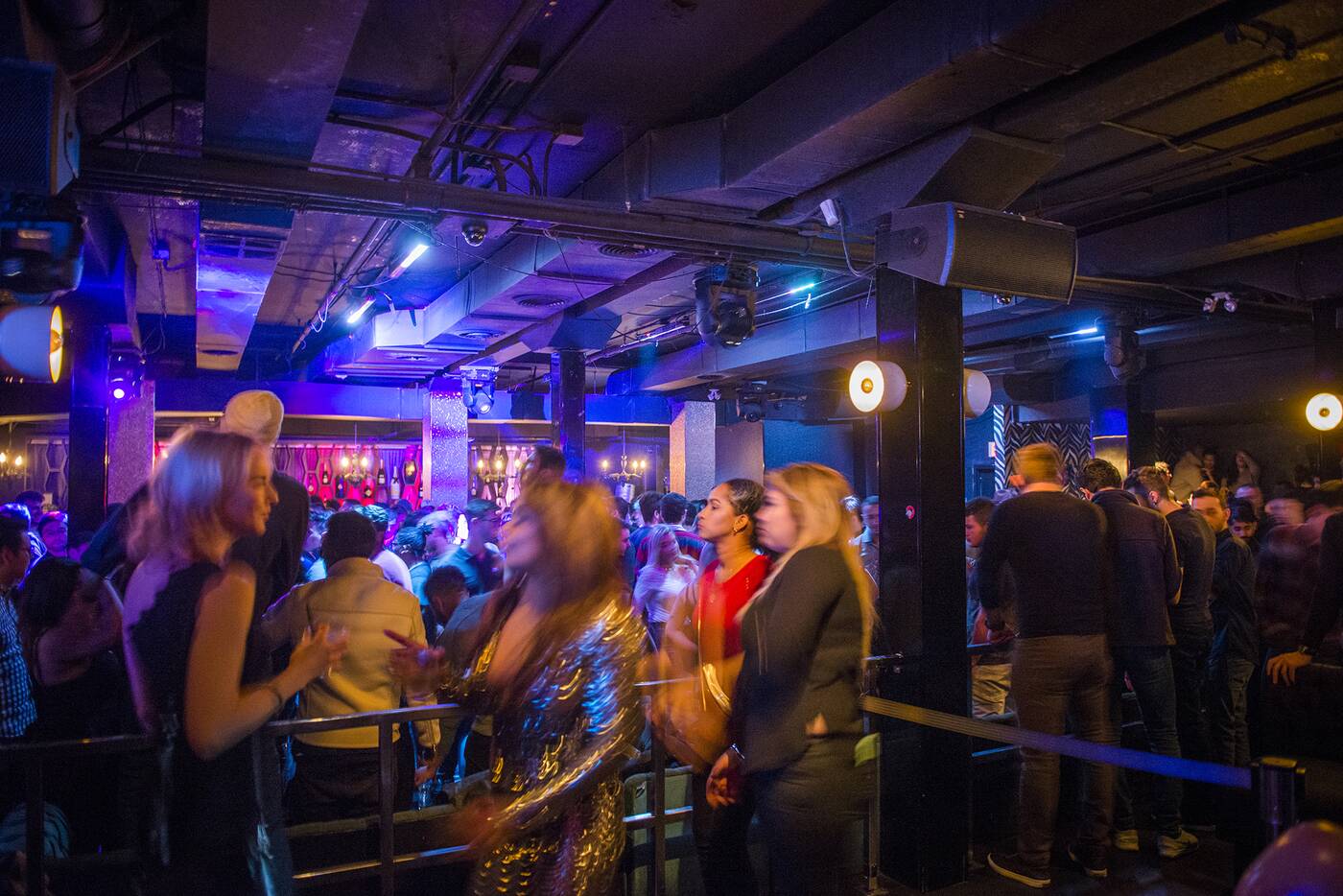 Momentos is a good choice if you’re looking for a mid-week dance session. With free cover before 10 p.m. (with the flyer, which are apparently all over campuses) and cheap drink specials, it's ideal if you’re a student or fiscally conservative. Just be prepared to be joined by hundreds of your closest friends. 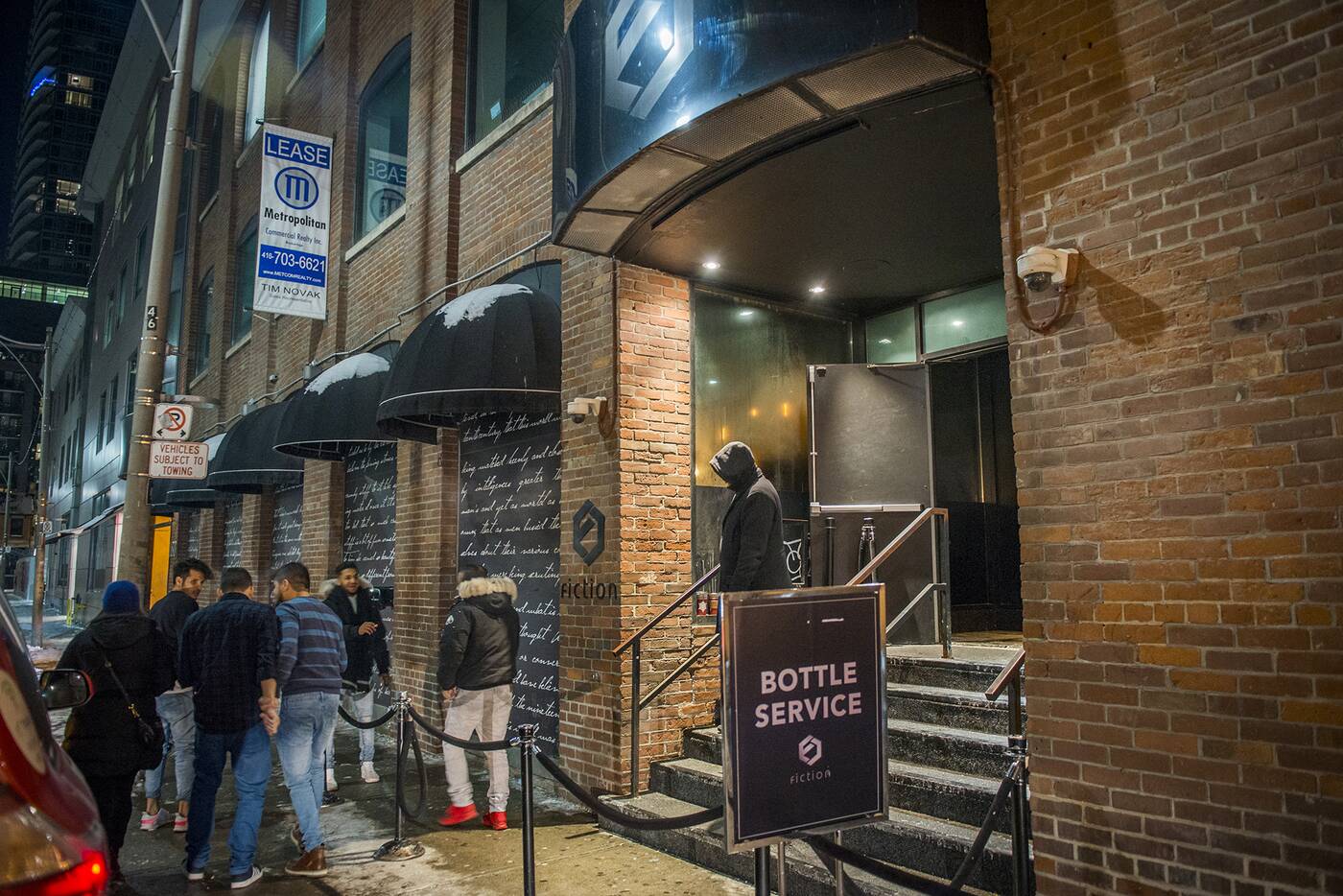