Toronto is getting a vegan diner

From award-winning vegan chef Doug McNish and the folks behind Doomie's and The Imperative comes a new, plant-based concept restaurant in Toronto's west end.

If you dig a good greasy spoon but don't do all the lard, get ready to fall in love with Mythology Diner. 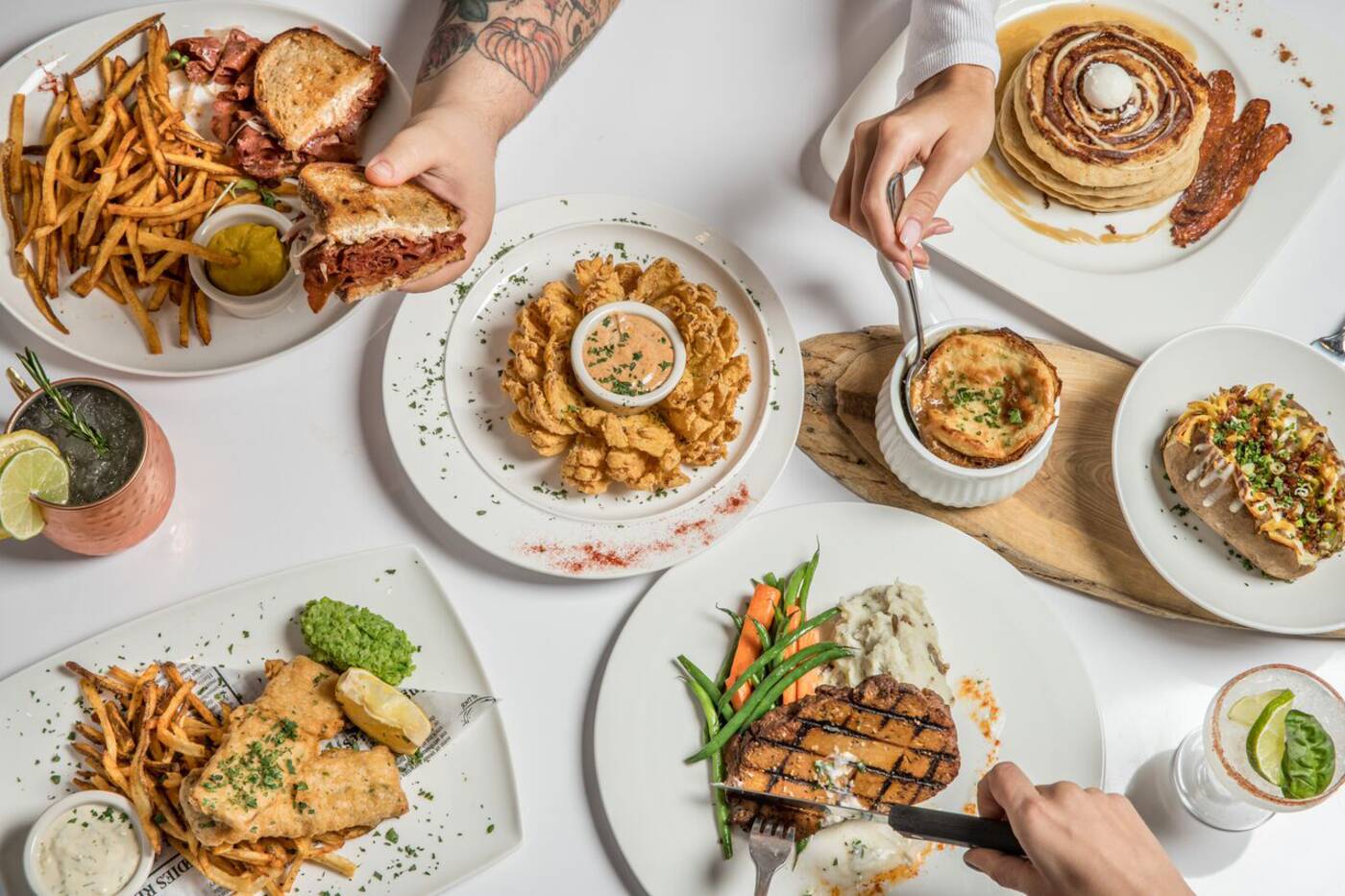 The restaurant will also feature wine, local craft beers and cocktails, developed by an in-house mixologist.

The diner will be the third vegan storefront opened by his co-owner, The 5700, which also operates the mega-successful Vegan Food and Drink Festival in Toronto, Chicago and New York.

Mythology will open to the public for dinner service on Friday, Dec. 1, at 1265 Queen Street West, according to The 5700. Lunch service will begin later that month and brunch is set to begin on Jan. 1, 2018.

The company says to watch Mythology's Instagram and Facebook accounts for more information, but at this point, we can tell you that the restaurant will have 36-seats, an "elevated dining experience," and a "wall-to-ceiling Andy Warhol inspired vegan selfie room."

I have no idea what a vegan selfie room is going to look like, but can almost guarantee that Toronto will love it.