Toronto's entertainment epicentre might be located on Bremner Boulevard thanks to the new Cineplex Rec Room, which joins the Rogers Centre, Ripley's Aquarium, Steamwhistle Brewery and the CN Tower in the neighbourhood.

Cineplex's Rec Room marks the movie theatre operators' attempt to diversify its business. There's already one such gaming house in Edmonton and another planned for Square One in Mississauga. 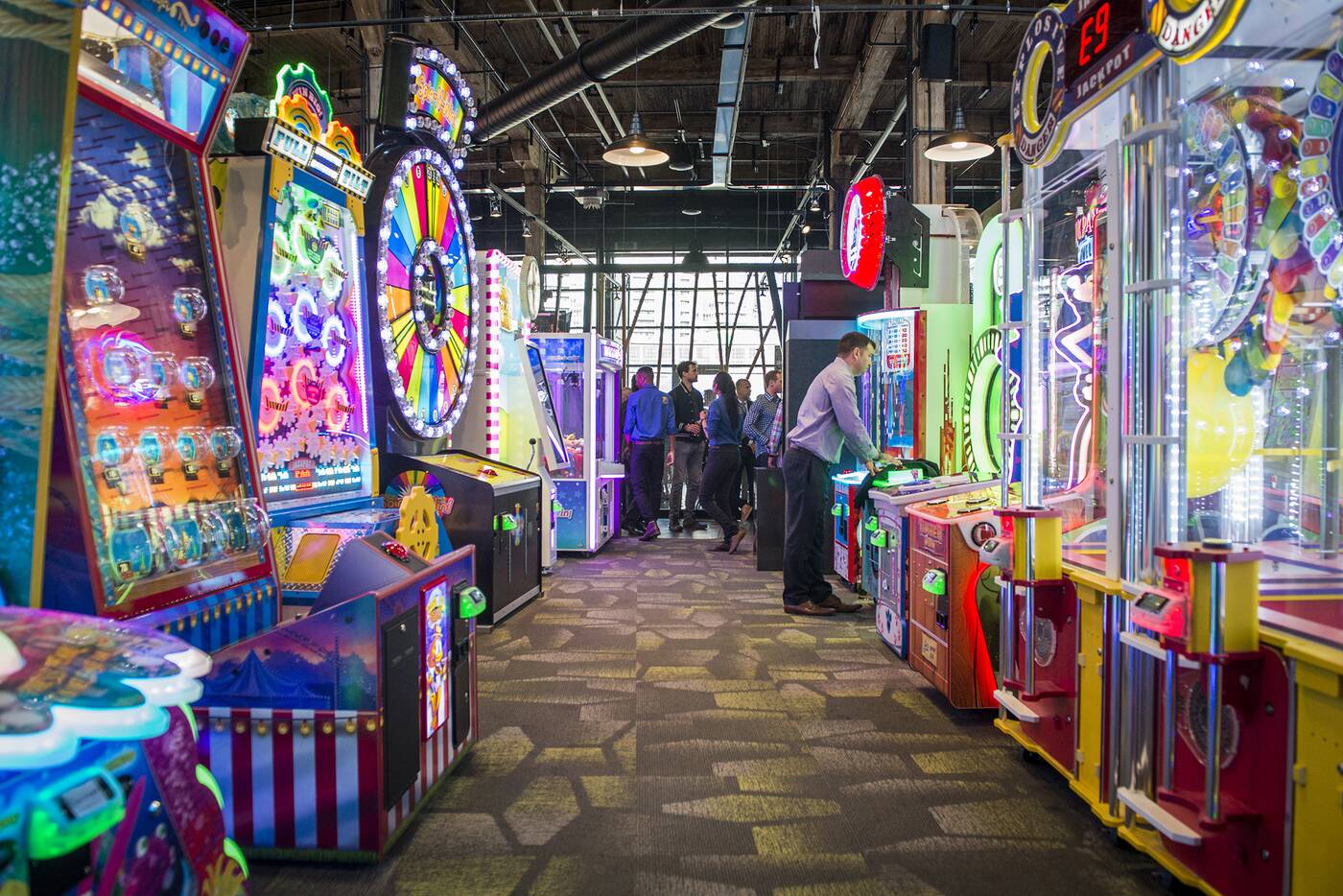 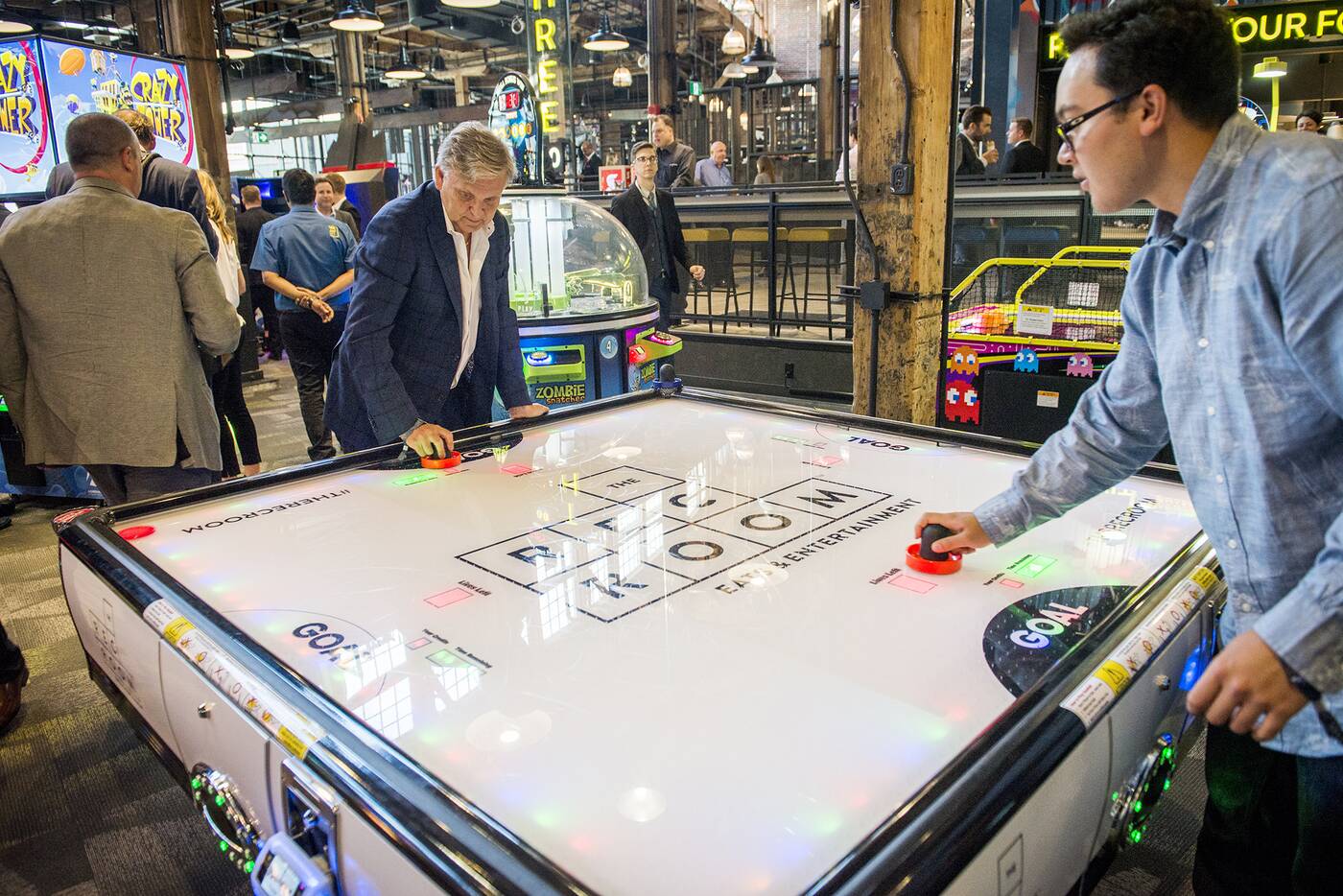 At 40,000 square feet, there's a lot of action crammed in here, including all sorts of video and traditional arcade games as well as an immersive, virtual reality gaming experience called The Void. 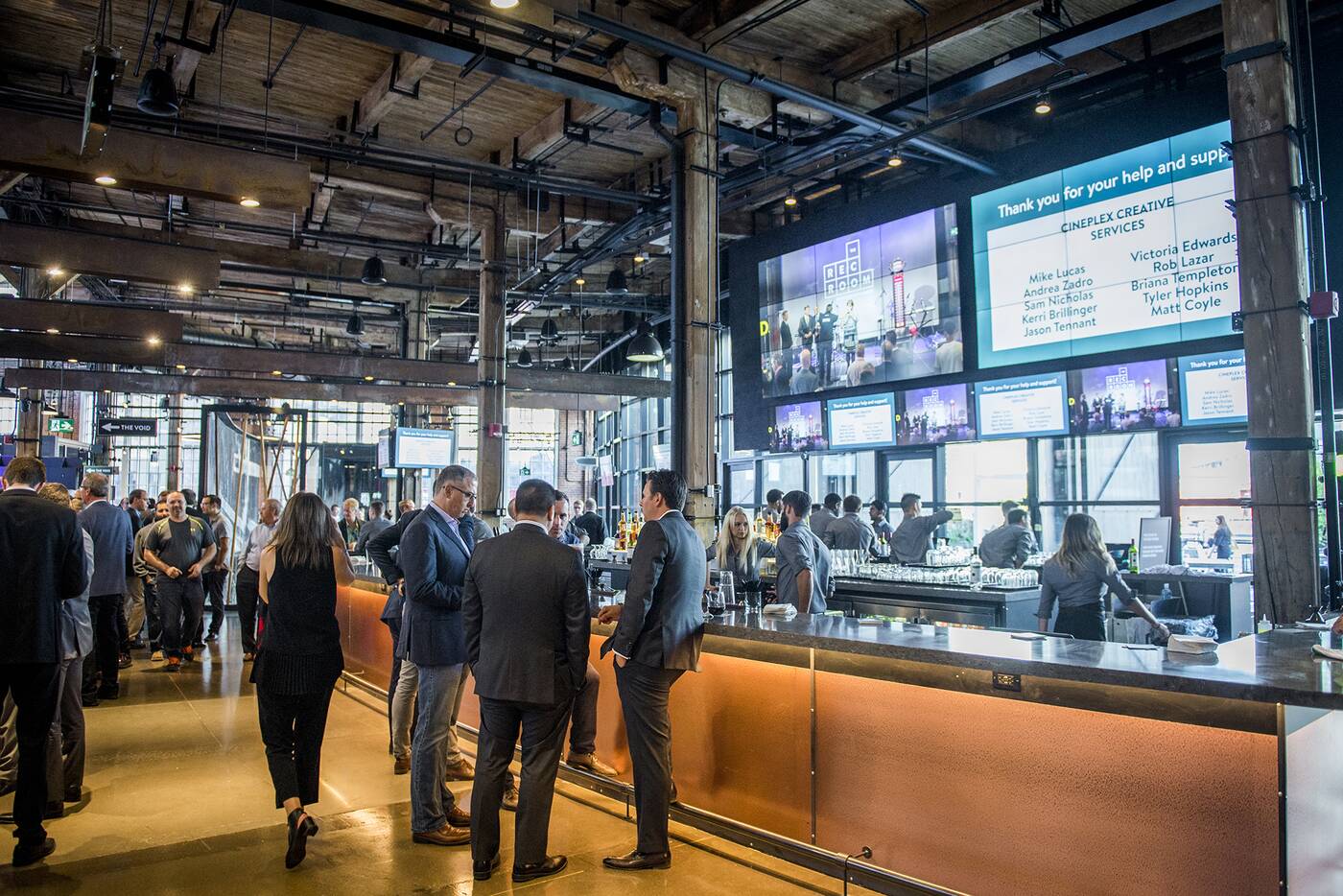 There's also a theatre on site meant for live entertainment (not movies) as well as a slew of screens for those who want to catch the game. 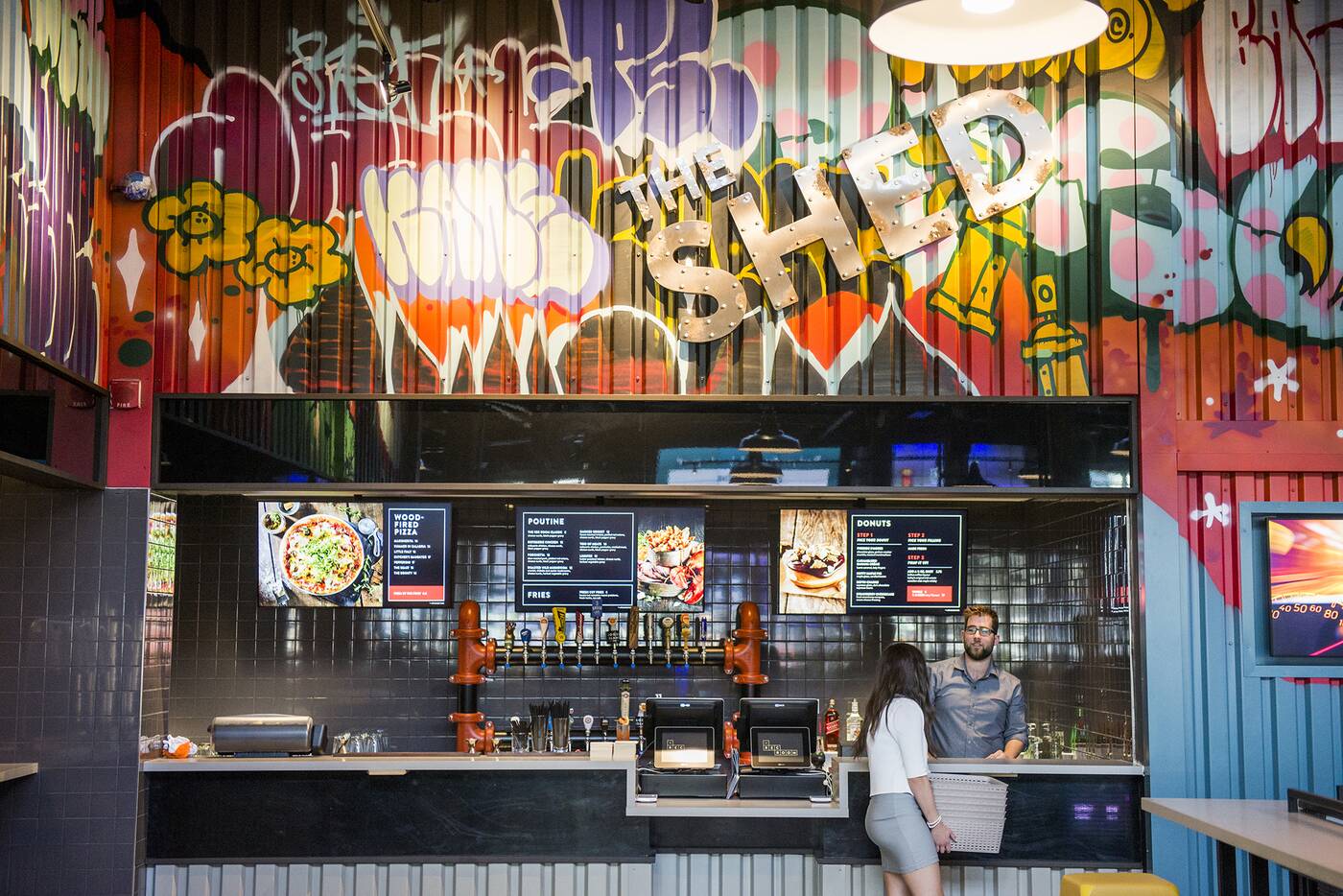 Food-wise, there's a sit-down restaurant inspired by Canada as well as a fast-casual spot called The Shed that serves poutine and pizza – pretty much what you'd want to fuel your next all-night gaming extravaganza. 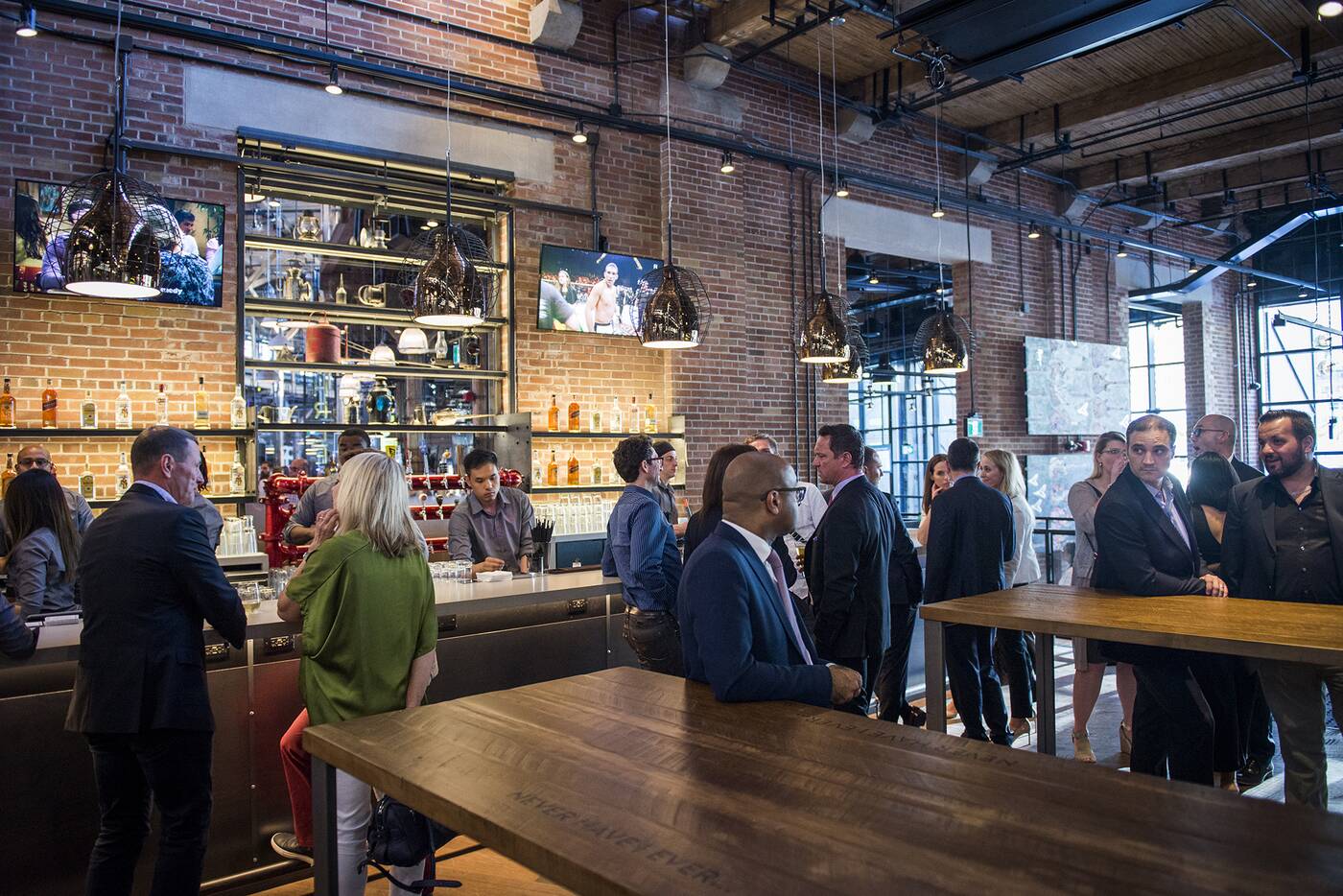 While the Rec Room might initially appeal to kids, it's meant to be an all-ages space, so there's plenty of booze available at the on-site bars. 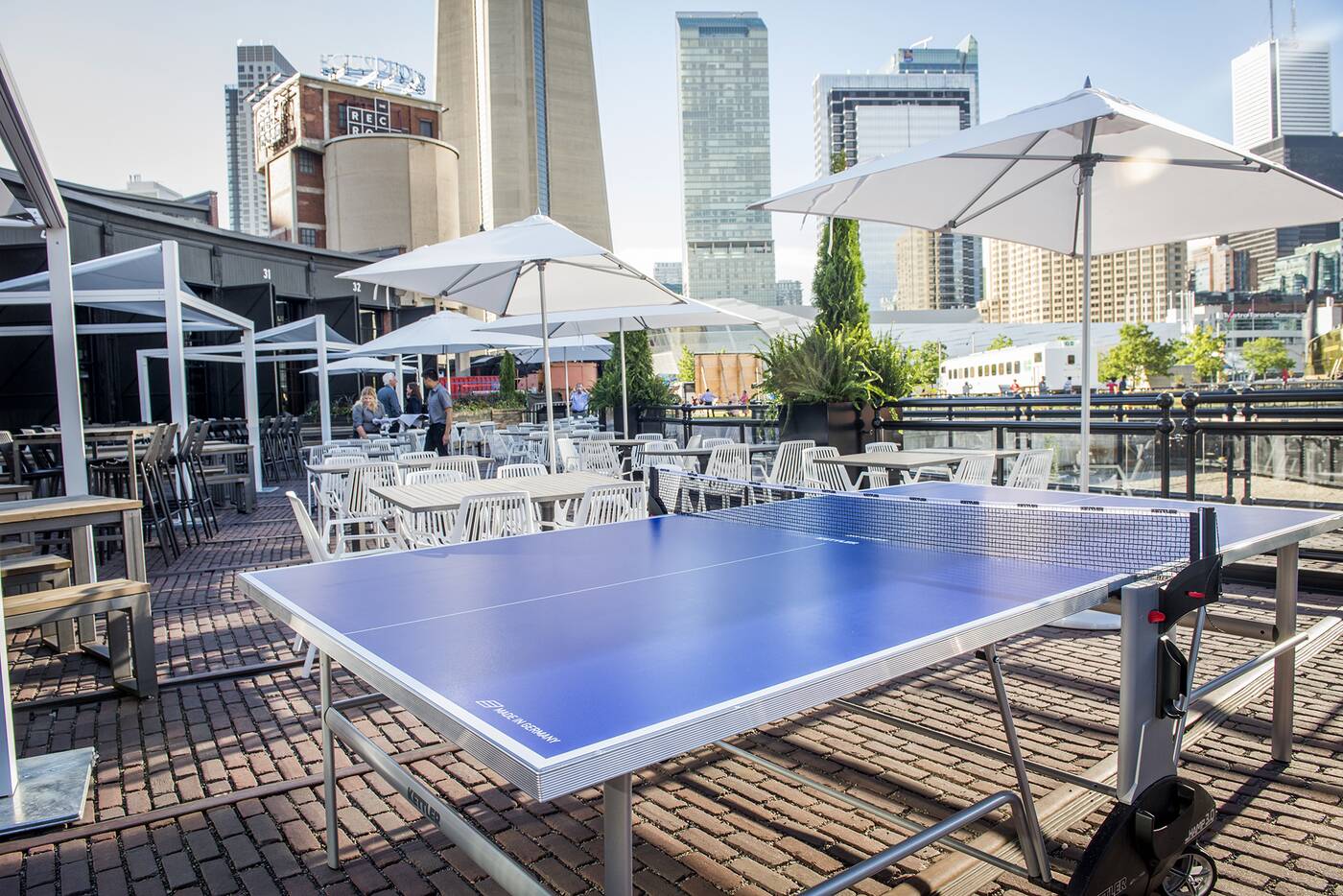 And seeing as we love our short patio season in Toronto, there's a spacious one here (with ping pong!). 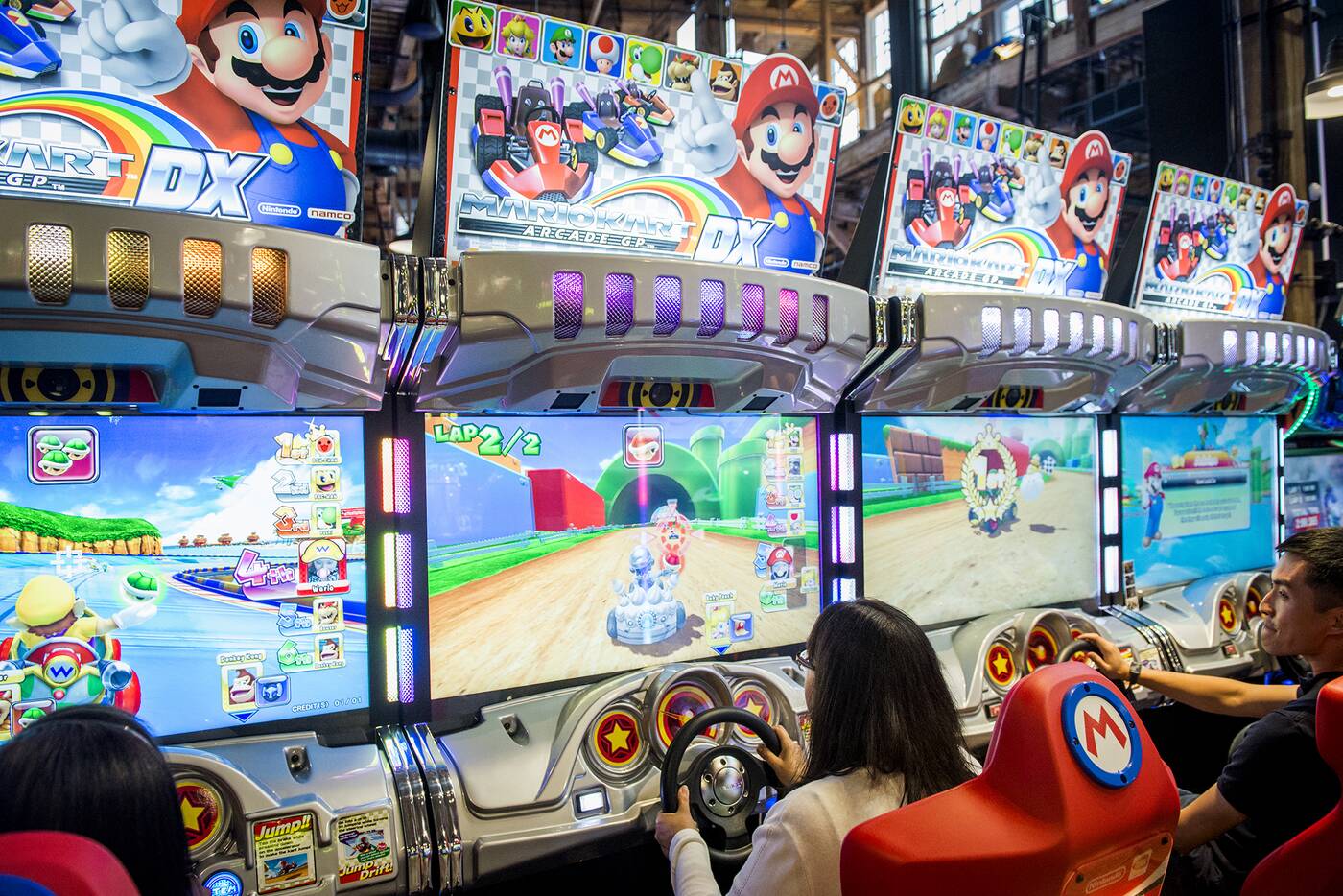 Entrance into the Rec Room is free, but you'll have to pay to actually play. 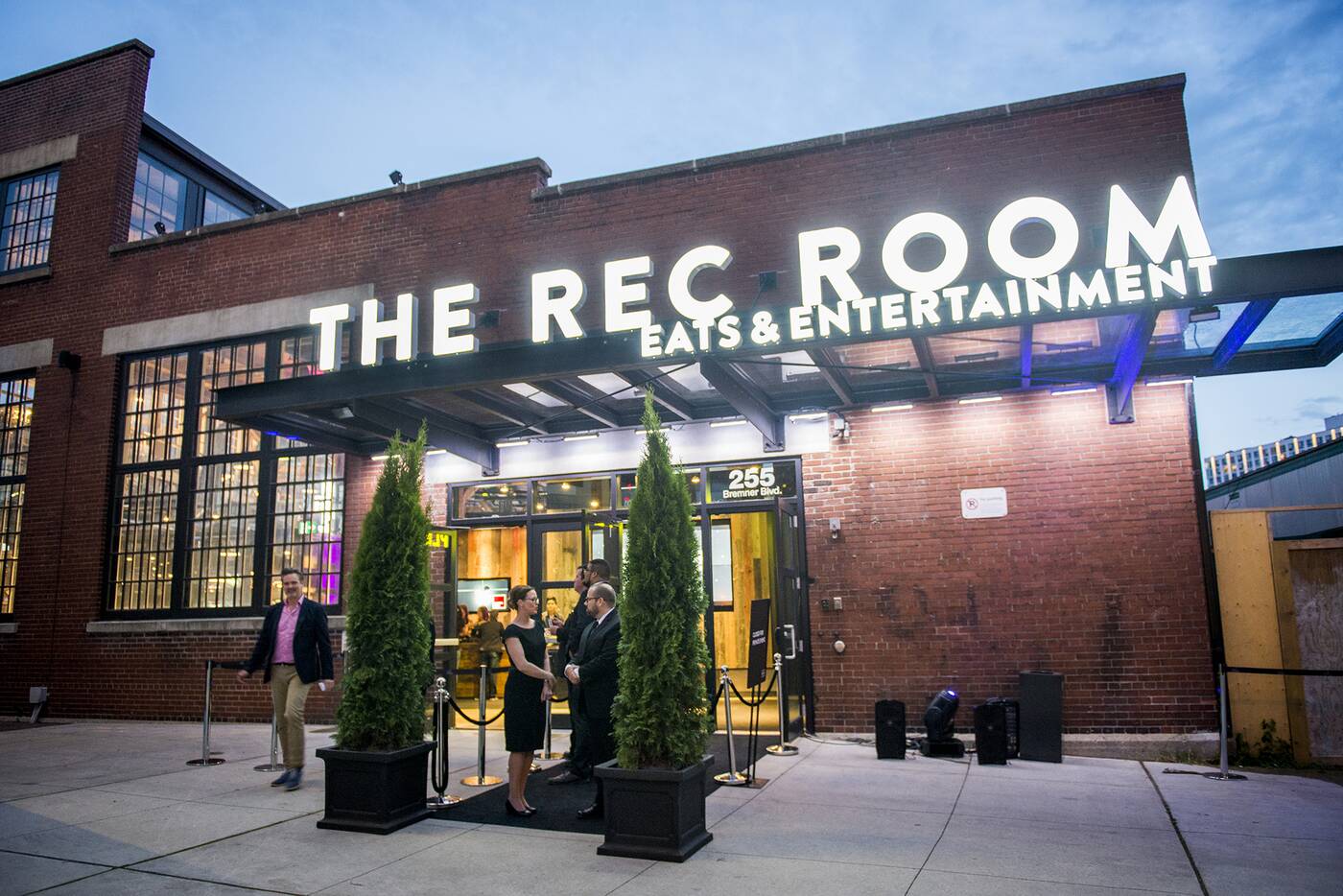