The cocktail craze hit Toronto a couple of years ago (yes, we were a little late on this one), and has yet to show signs of slowing down. While there have long been places to get a good drink in this city, the difference these days is that it's become a given that almost every new restaurant will have a cocktail menu. I find this hard to complain about. A wider selection of booze is a welcome thing, and Toronto's bartenders know that they have to stay on top of their game given the competition out there.

For a brief snippet of Toronto's cocktail scene, check out our #cocktailsTO stream and have a look below for some of the best pics. 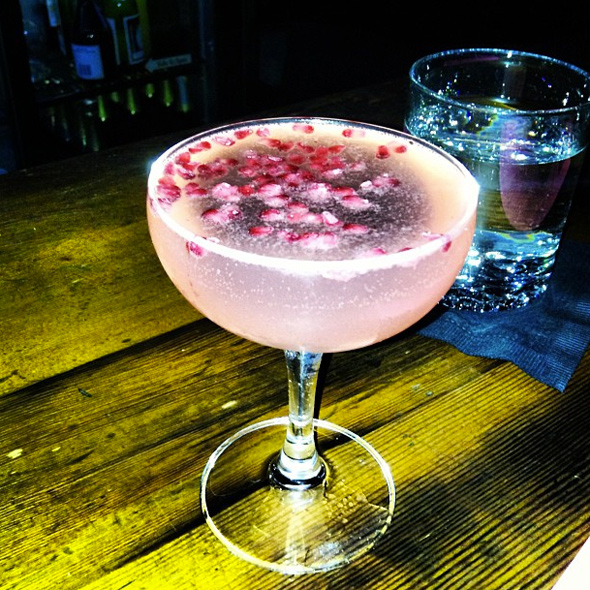 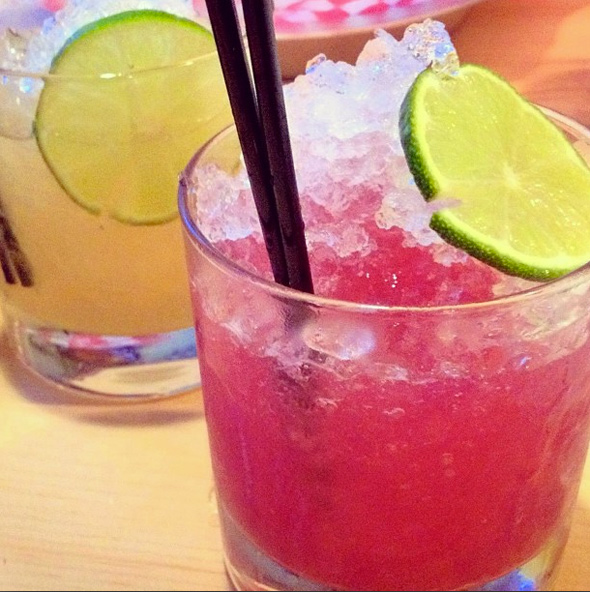 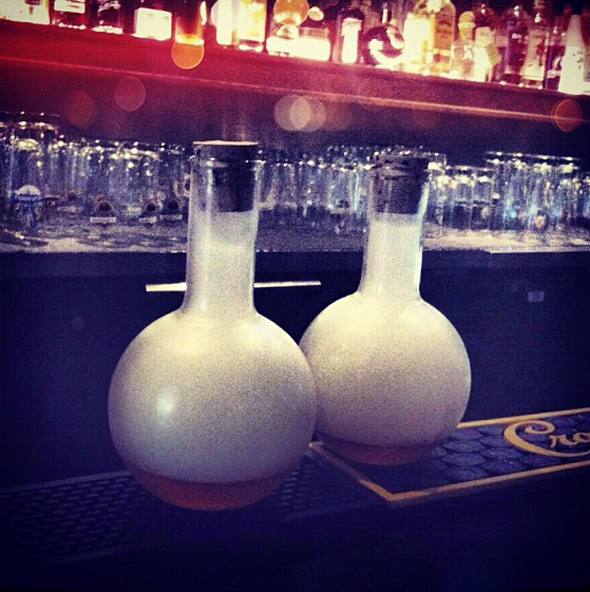 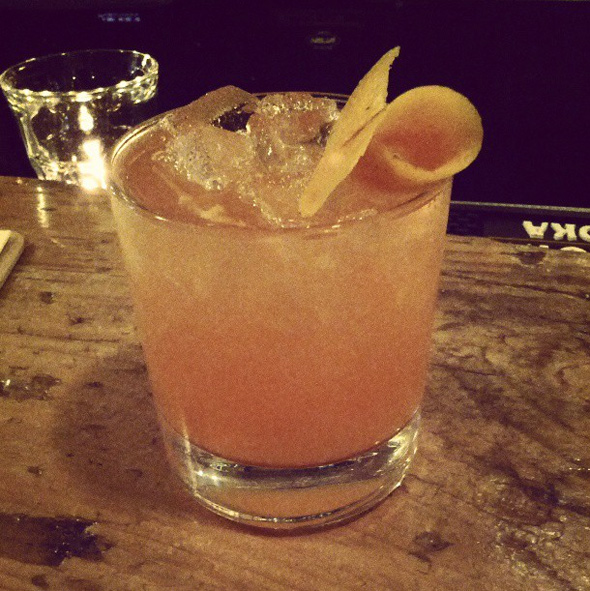 Something that looks good from the Guild via stephpharant 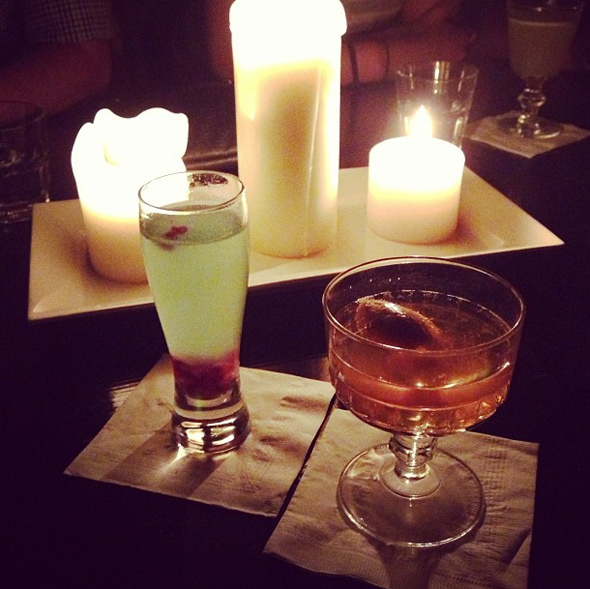 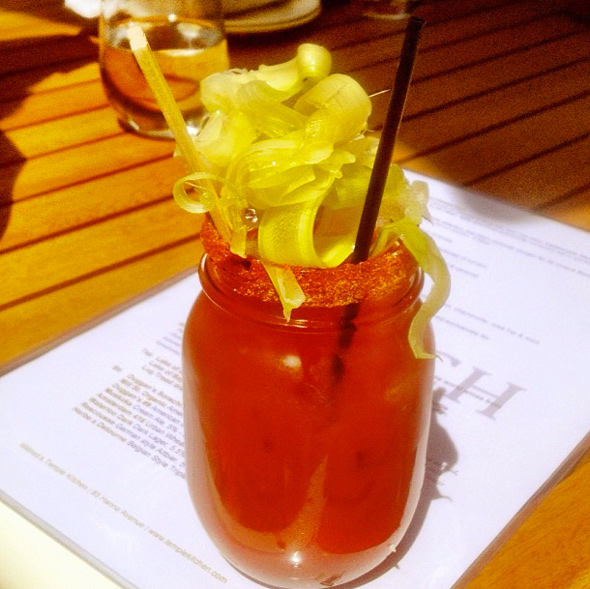 The Caesar at Mildred's Temple Kitchen via toripicc 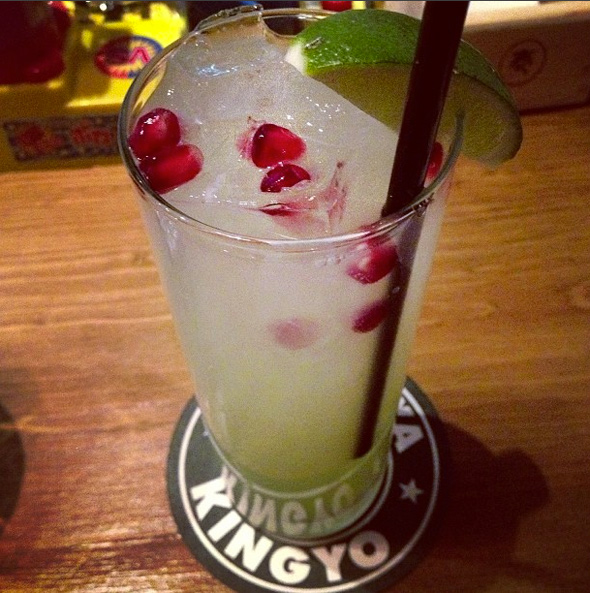 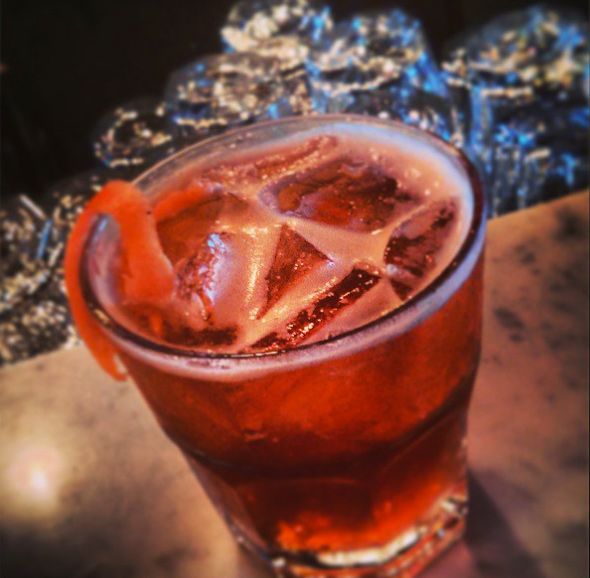 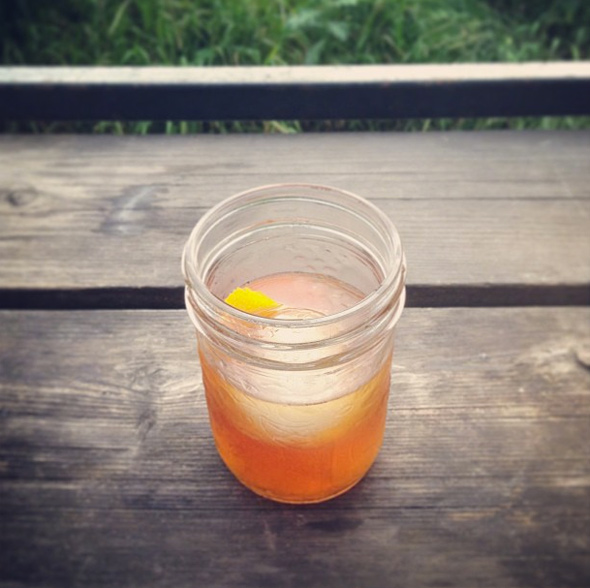 Old Fashioned at the County General via sarahvaness 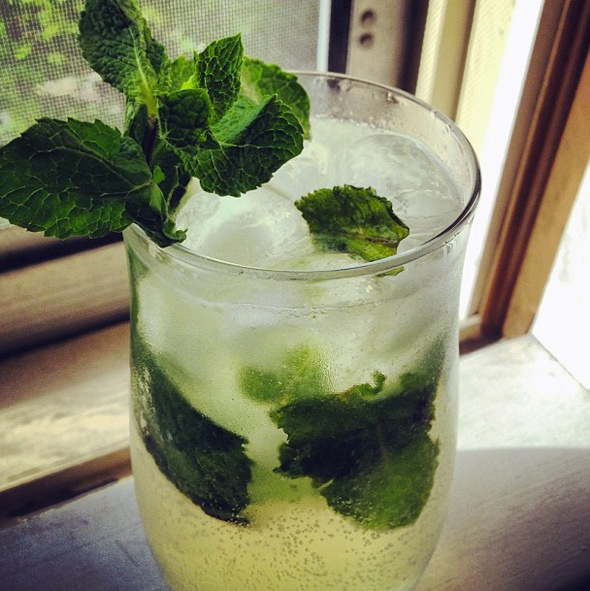