Featherstone Winery is a laid back place — you know, the type of place where you'll find chickens bouncing around in the yard and where they use the same glass for each of your tastings. Far from a failing, it's this vibe that makes the winery such a treat to visit. There's an inevitable pretentiousness associated with wine, but you won't find much of that here.

Run by David Johnson and Louise Engel, a husband and wife team who made a name for themselves as the proprietors of The Guelph Poultry Market before turning their attention to wine in the late 1990s, the winery is known for its eco-friendly approach to winemaking and its commitment to terroir-driven wines. 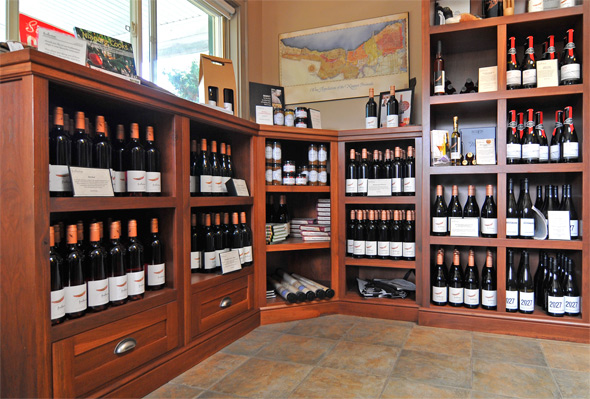 This is one of the most scenic plots of land to be found in the in region. That's not just good for your viewing pleasure, but the undulating land makes helps with drainage and makes for better wines. The tasting area itself isn't particularly elaborate, but that's not the type of place this is in general. And, of course, you're often likely to find one of Johnson and Engel on hand to tell you about their wines.

Passionate and knowledgeable, you're more likely to chat about sustainable farming practices with them you are about the depth of the wine on the mid-palate. That's not say you couldn't have that conversation, but let's just say this is no Stratus. These are winemakers who consider themselves farmers first, which is really the way it should be. 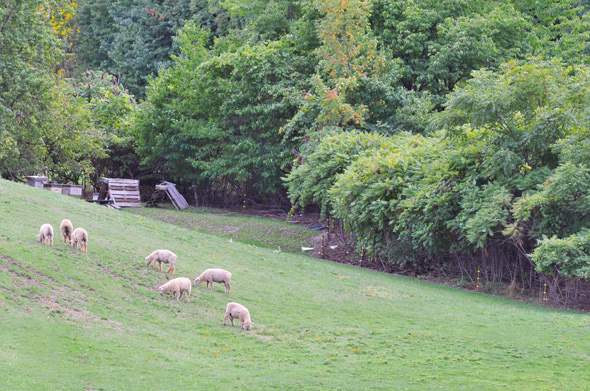 And then there's the sheep. As they explain on their website, Featherstone employs "a small flock of sheep to eat leaves from the grapevines to enhance fruit quality by exposing the grapes to more sunlight and air circulation." They also help with fertilization ('nuff said). Come the end of the growing season, you're likely to find Featherstone lamb on the menu at the Stone Road Grille, where you can wash it down with a glass of the winery's Merlot — which your entrÃ©e helped to make!

Note well: if you arrived at the winery from the north, you'll want to head back that way as you leave. The view of Toronto from Victoria Avenue is absolutely stunning. 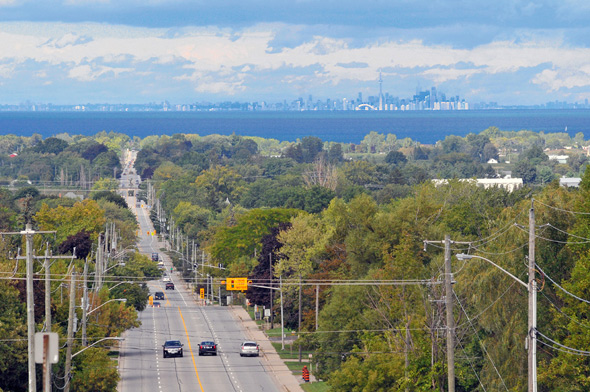 Featherstone makes fantastic Riesling thanks in part to the age of the vines they have to work with, some of which were planted back in 1978. It's got loads of sour pear and stone notes, and no shortage of acidity. I've only tried the 2010 vintage, but I would expect that this is a consistently wonderful wine. 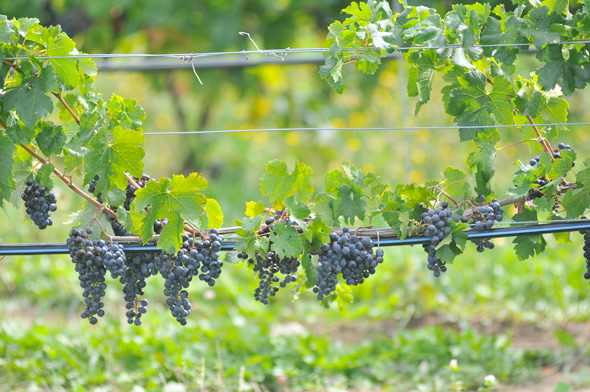 The Cabernet Franc is also strong here. Aged in American oak, this is an elegant wine that reveals a core of berry fruit underneath its obvious pepper notes. You could probably lay it down for a bit, but it drinks well right away, so I'd probably just enjoy it young.

Perhaps the best part about the wines at Featherstone is that they're quite reasonable. Both of the wines described above are $16.95, which is great value for something that was produced with such care. 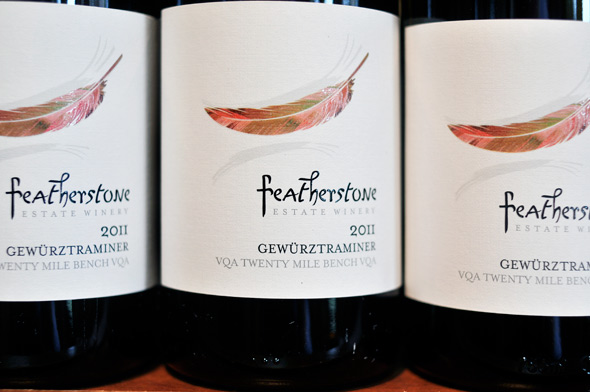 Availability: Direct from the winery, limited runs at the LCBO's Vintages department, and select restaurants in Toronto and beyond.

Take the QEW southwest to Exit # 57 (Victoria Avenue, Vineland). Turn south on Victoria Avenue and head about five kilometres to the winery, which will be on your right. 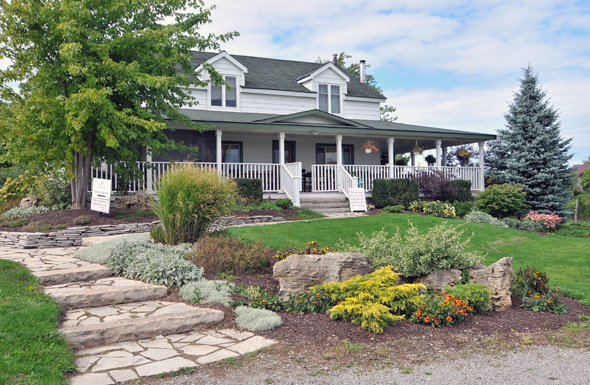