How to get fat at the CNE

Yesterday's media preview finally afforded us the chance to get a good look at all this deep-fried CNE food we've been talking about since the donut cheeseburger was announced. Some of it looks great, some of it looks gross â but to say the options are high in calories would be an understatement. Some of these eats are downright monsters in that regard.

Just for the sake of it, let's put together an exemplary meal with caloric estimates:

By way of comparison, the calorie count on a double Big Mac combo:

That ain't a pound for pound comparison given the extra items on the CNE list, but I suppose it gets the point across. In case anyone's wondering, a 165 pound male would have to ride a bike at over 20kph for five hours to burn all that 'lovin off. Caveat emptor! 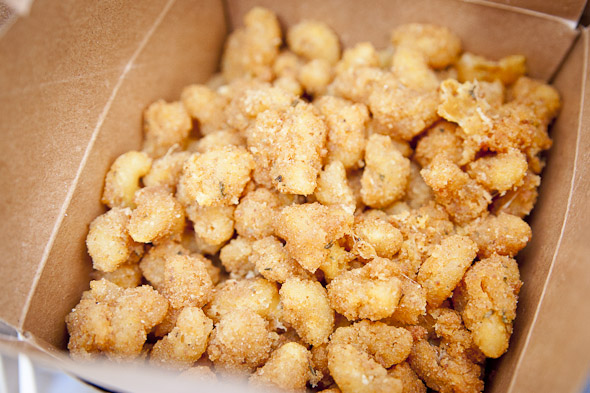 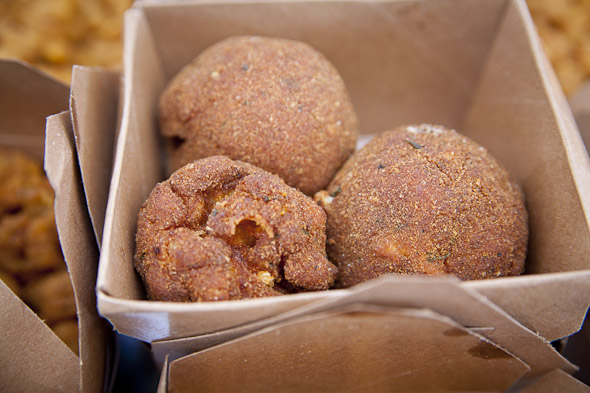 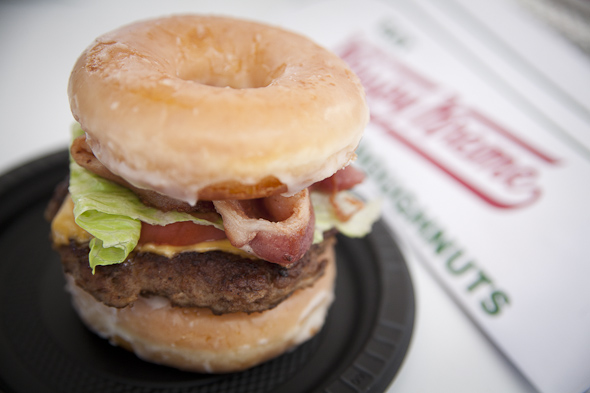 The donut cheeseburger, with bacon! 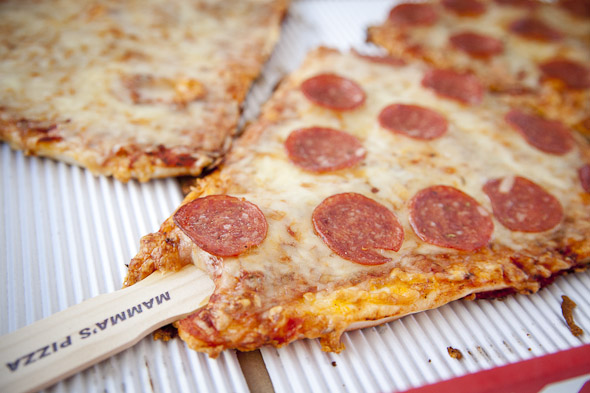 Pizza on a stick 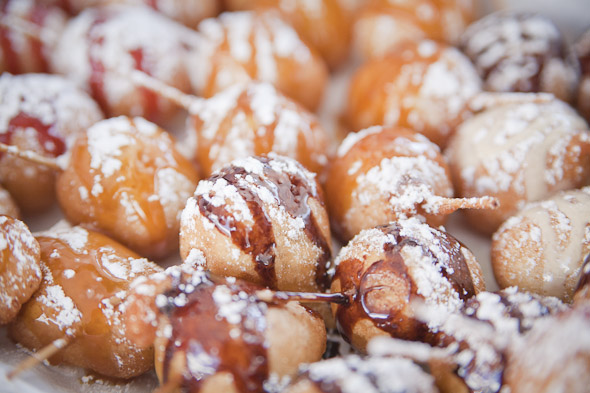 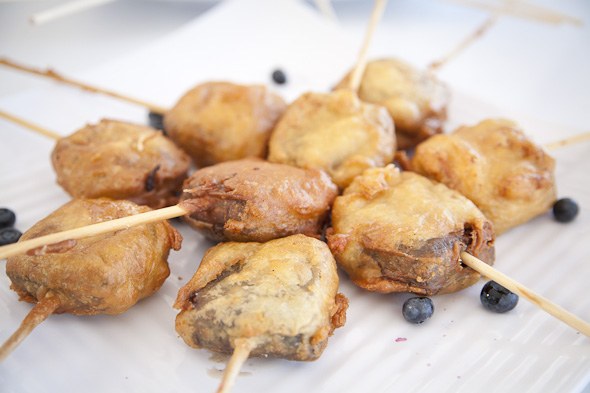 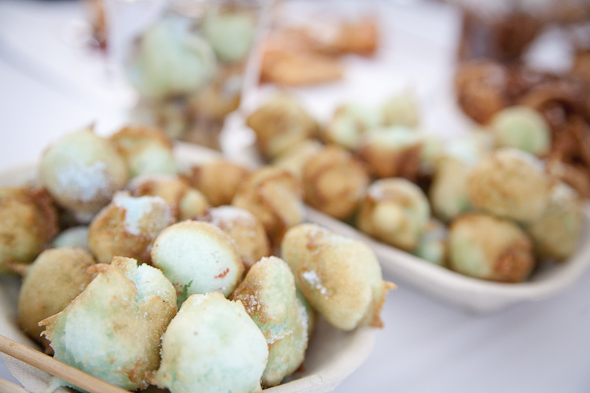 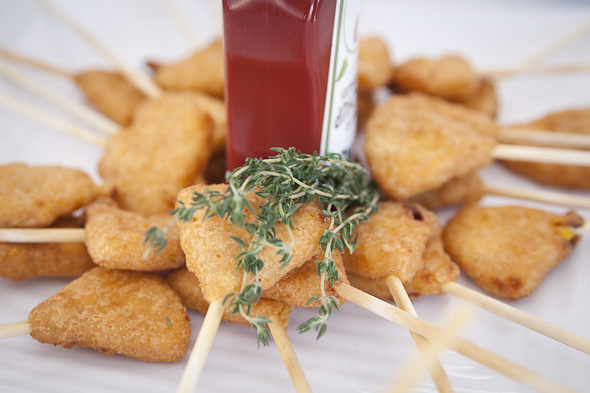 Deep-fried mac and cheese on a stick 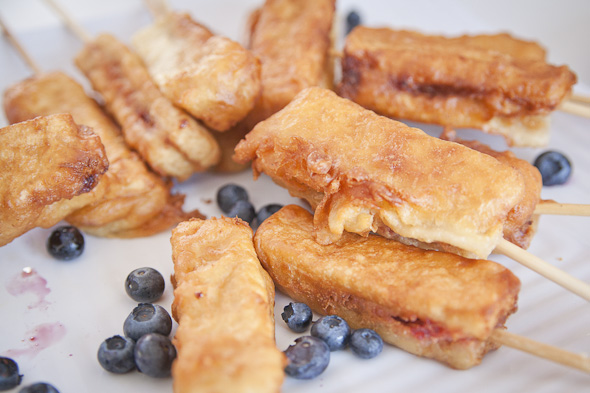 Deep-fried something (care to guess?) 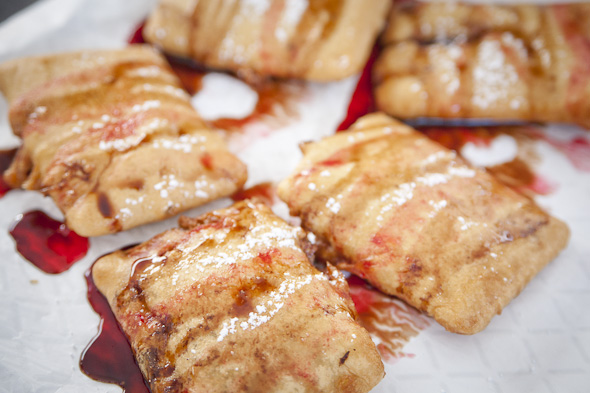 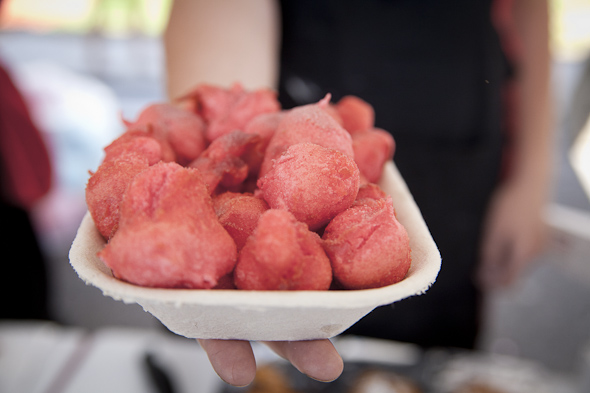