Michaels at Richmond and John (the one attached to the Scotiabank Theatre) has officially opened. The Pinterest-inspired condo of your dreams is literally within reach as this new craft emporium sells everything you'd need to jazz up your pint-sized space with a slew of DIY projects. 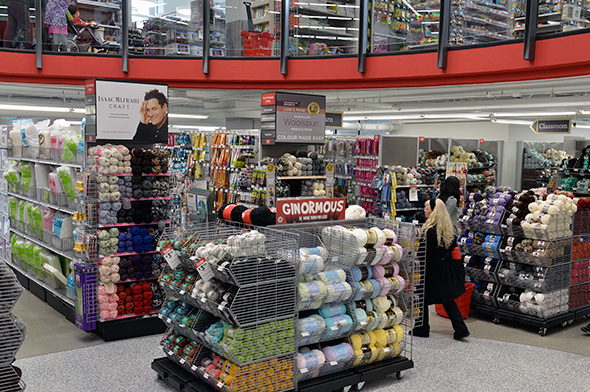 This is Michaels' first foray into downtown territory. Its two closest outposts are in the Stockyards and across from Yorkdale Mall , respectively. The new store clocks in at nearly 32,000 square-feet, spread across three floors. District Manager Rod Falkins says it's the biggest Michaels in Canada. 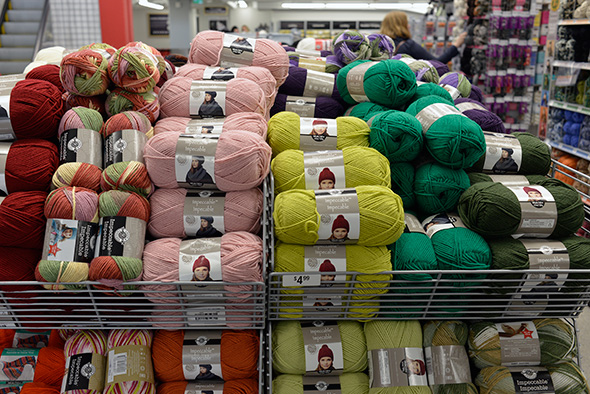 With ample amounts of space, Falkins notes that there's enough room for an expanded knitting section, one that's much more plentiful than some of Michaels' more suburban locations. From leopard-print fleece ($8.99) to ginormous yarn ($19.99) and more basic varieties, there really is plenty to choose from. 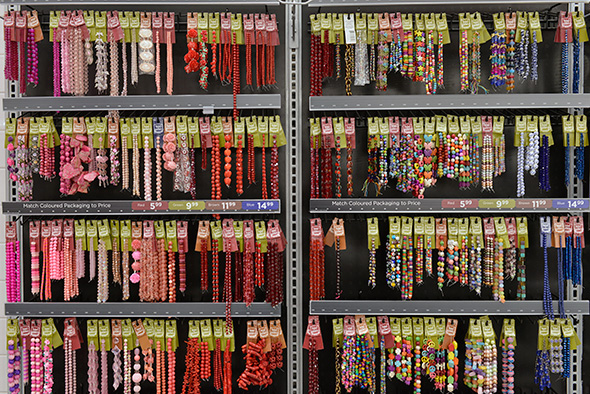 Nearby, there's a fairly large jewellery section. It features a rainbow of baubles and beads, as well as many of the tools you'd need to create your own unique costume pieces.

The third floor appears to be the most spacious. Up here you'll find seasonal decorations, scrap-booking and paper supplies and food-crafting (or baking) materials. The latter area is filled with various trays and moulds, including whimsical varieties such as Mickey Mouse and Hello Kitty cake pans ($24.99 each). 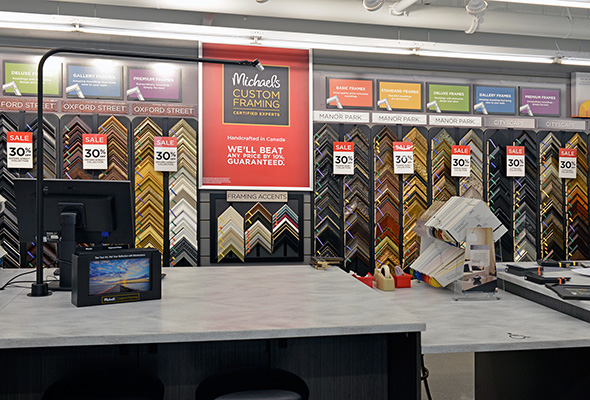 The framing department takes up much of the first floor. Along with various photo and poster frames (for the young professional condo crowd), there's also custom framing available. You'll also find decorative items here, including marquee lights ($39.99 and up) as well as an array of wall-hangings and tchotchkes. 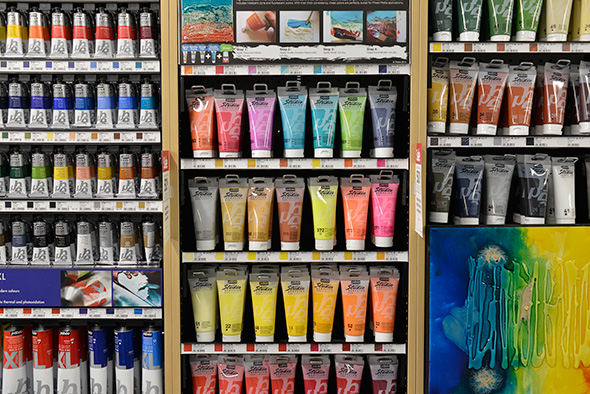 Fine art supplies are also on the first floor and Falkins hope to attract students from nearby institutions such as OCAD. Although, it's unclear whether this selection can compete with other local art stores such as Curry's , Gwartzman's and Aboveground . 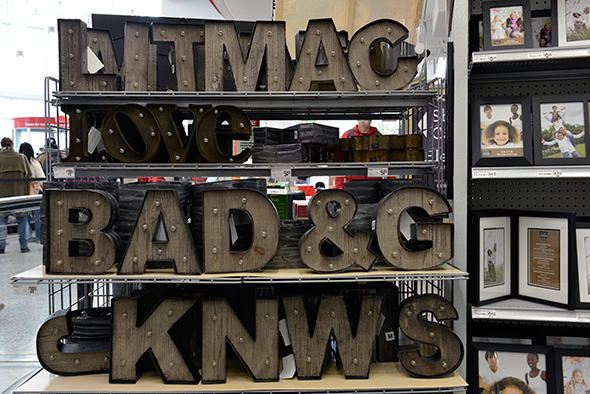 Like most other Michaels, this one will also offer classes, including its popular Wilton cake decorating course, and children's birthday parties. Both of these are set to start this month. 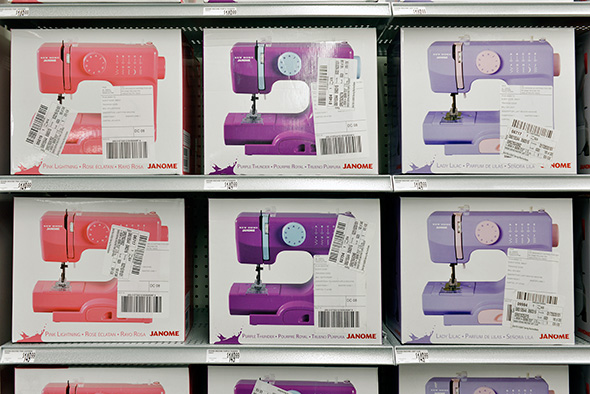 Falkins says Michaels has wanted to venture downtown for a while now. Many (but definitely not all) of those inside around my lunchtime visit fit within Michaels' target demographic: women between the ages of 30-45. If the first day crowds are any indication, this store may just prove popular in this central, urban location. 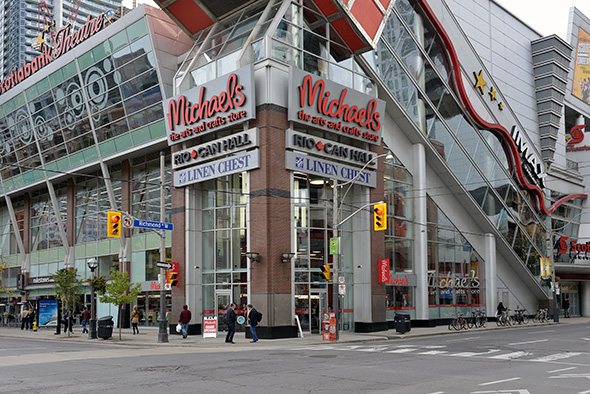