McCormick Imports is an enclave of Wee Britainnia on Danforth East. You've heard of Mom and Pop shops? Well, here's a Mom and Daughter shop. As if the Peter Rabbit tea set wasn't cute enough. Jessica McCormick and her mother Angela opened their whimsical gift shop only last month, but have already built a following among those still mourning Canada's loss of Marks & Spencer's. "You can see the lines on the floor where all the strollers have been," Jessica points out. As I arrive a group of ladies are on the way out, promising they'll be back to grab stocking stuffers. 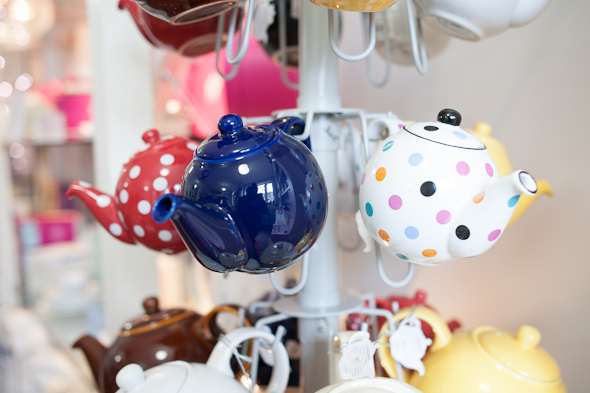 "My grandparents were British," Jessica explains. "They always had tea time and when they had tea time it had to be a certain way." For her British style means pretty and practical with a touch of whimsy, like polka doted teapots. Another inspiration was Dublin, Ireland, where Jessica studied at Trinity College. In particular she loved Irish shops' floral yet modern aesthetic. 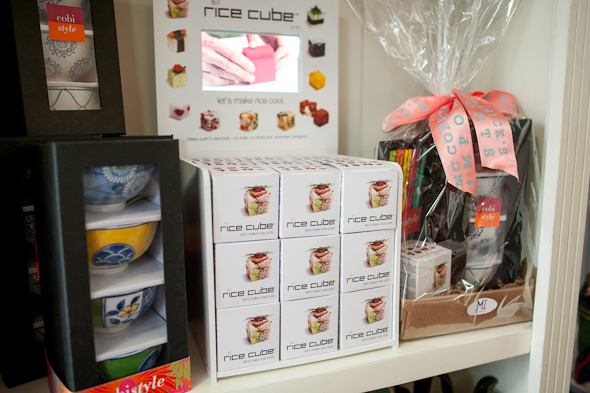 Although the McCormicks import products from Great Britain and Europe (along with Canadian-made items), they deliberately keep their prices low, at times even undercutting Amazon. They stock Mom-favourites Ted Baker and Crabtree & Evelyn, but they hope to appeal to the entire family. The current best selling item is a nifty little gadget called a Rice Cube you use to make square sushi and, presumably, get kids to eat rice. 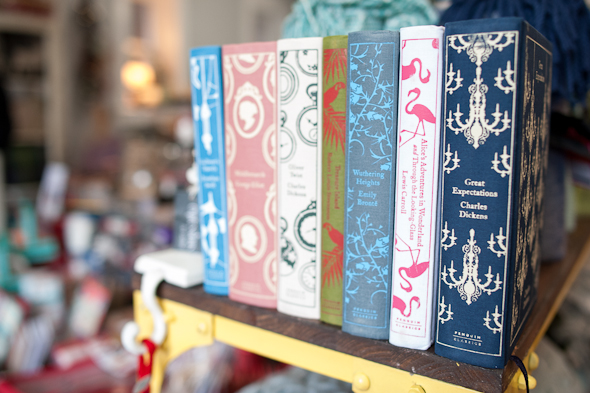 With the Union Jack buntings, Beatles memorabilia, and Pippa Middleton's instant camp-classic book Celebrate ("Some of her advice is rather obvious," Jessica understates), McCormick Imports seems like a fully realized vision of Jolly Old England. Gearing up for the holiday season, Jessica even found Dr. Who and Downton Abbey Christmas ornaments. It comes as a bit of a surprise that Angela initially wanted to open an entirely different kind of shop. 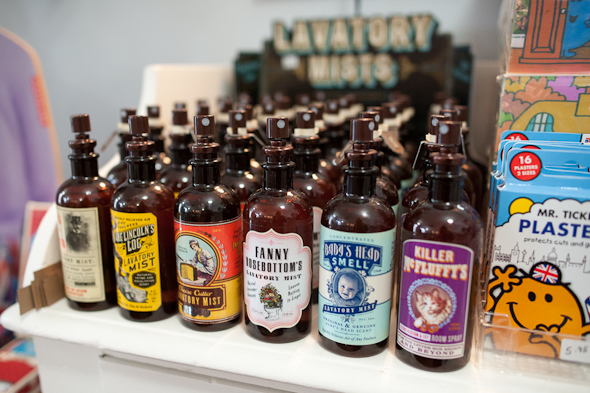 "She wanted to do a fondue store," Jessica says. "In the nineties that's what you did, fondue and board games. But people don't actually do that anymore." And here I thought my family was the only one. 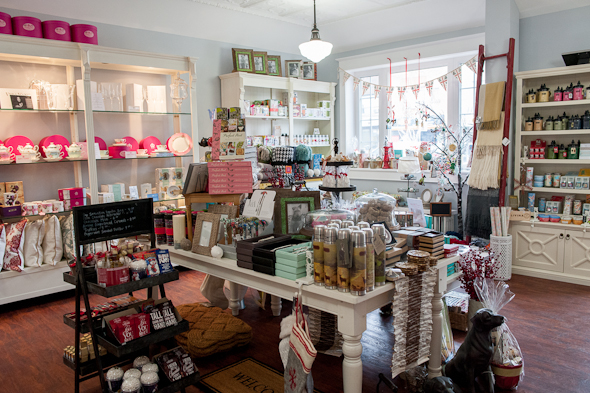 Have Jessica and her mother had any other disagreements?

"No." She pauses. "There was one thing I didn't want, but we got it anyway. It's this Squirrel Nutcracker." Jessica walks me over a foot-long nutcracker topped with a bushy-tailed squirrel. "Nutcrackers freak me out. Their mouths open so much! But we've actually sold some, so I guess she was right." 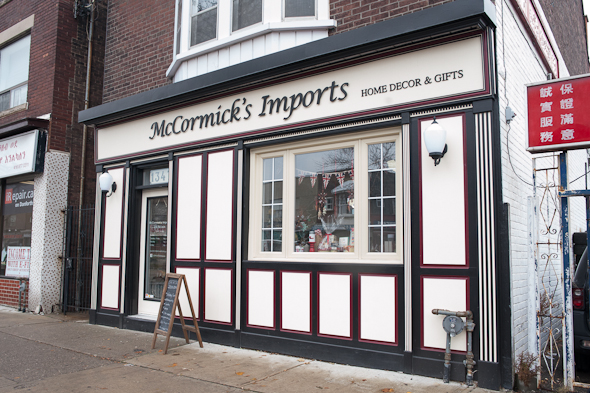