I've often thought that Toronto could use a really good artists market. I'm thinking something like Madrid's Mercado de Fuencarral or the Market NYC in Lower Manhattan. So I was pretty excited when I noticed that something called the Blue Banana Market had just opened its doors in Kensington Market.

Located in a huge, three-story space at 250 Augusta between Nassau and Oxford, Blue Banana takes understated to the max as it bills itself as "Toronto's new-fashioned shopping scene", filled with "one-of-a-kind items from more than 100 of today's most inspired artists, jewellers, craftsmen and importers". Unfortunately, this Blue Banana is rotten, or at best not yet ripe. 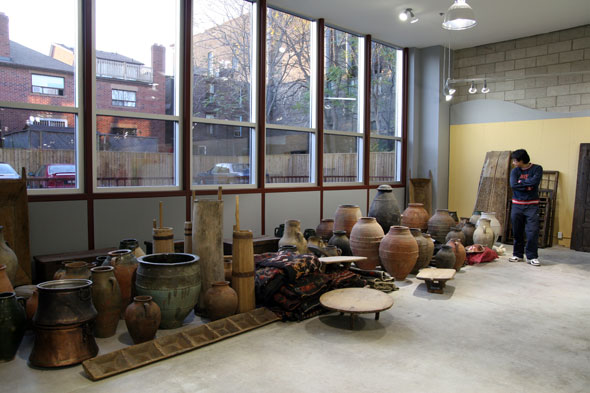 I'm going to give Blue Banana the benefit of the doubt here and admit that the market could at some point have potential. The second floor space is still under construction and the ground floor is at best half-full; so it's probably not fair at all for me to make sweeping judgments in these early days.

That said, first impressions do matter, and the Blue Banana I saw this weekend was filled by tired and tacky looking crafts. Think blocks of fudge, the kind of pottery you'd find at touristy and overpriced flea markets, greeting cards, Putumayo world music CDs and cheap leather belts.

Don't believe me? Take a look at the photos below: 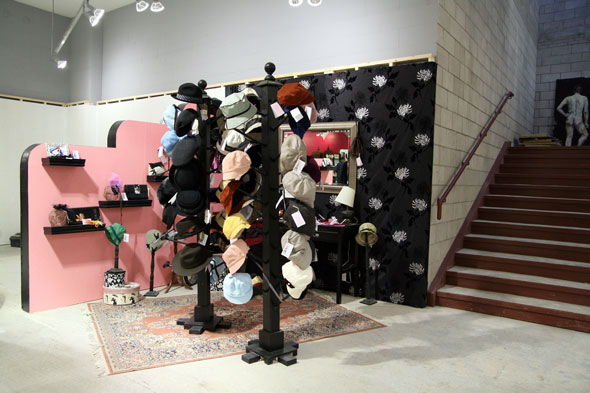 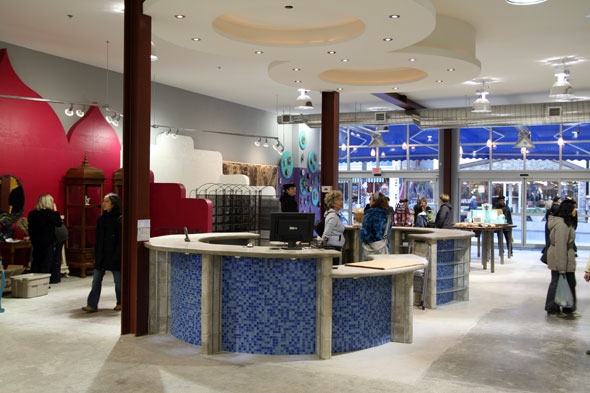 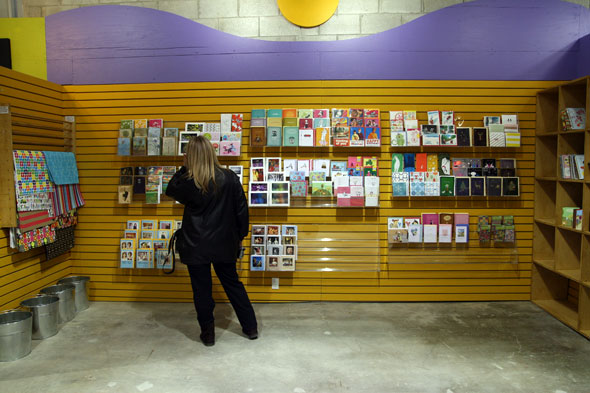 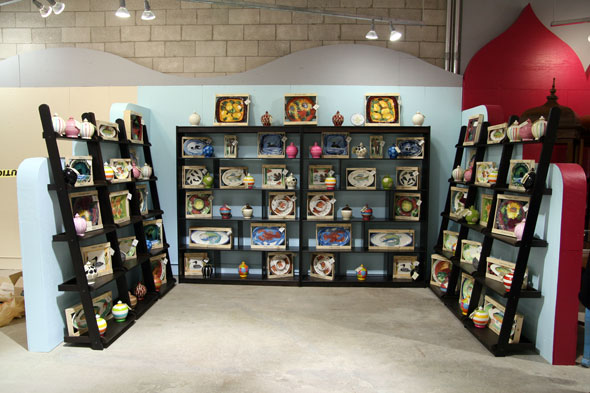 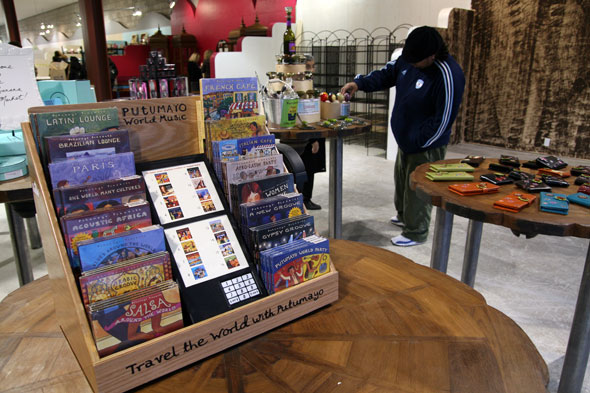 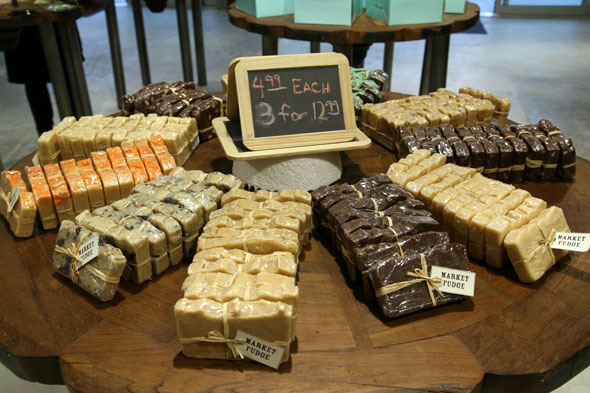 The Best Stores to Buy Greeting Cards in Toronto