This could be the oldest manhole cover in all of Toronto

A manhole cover in a Toronto parking lot could possibly be one of the oldest still found in the city.

Nestled in the middle of the High Park Brewery parking lot is an unassuming manhole cover, passed by thousands of people each year.

But a closer look reveals this cover is not like many scattered across the city, or any manhole I’ve ever been in contact with,

Take a look at this "Toronto Junction Sewer" cover which boasts the year 1892, a point in time where the area was known as the Town of Toronto Junction, until it was annexed by the City of Toronto government in 1909. 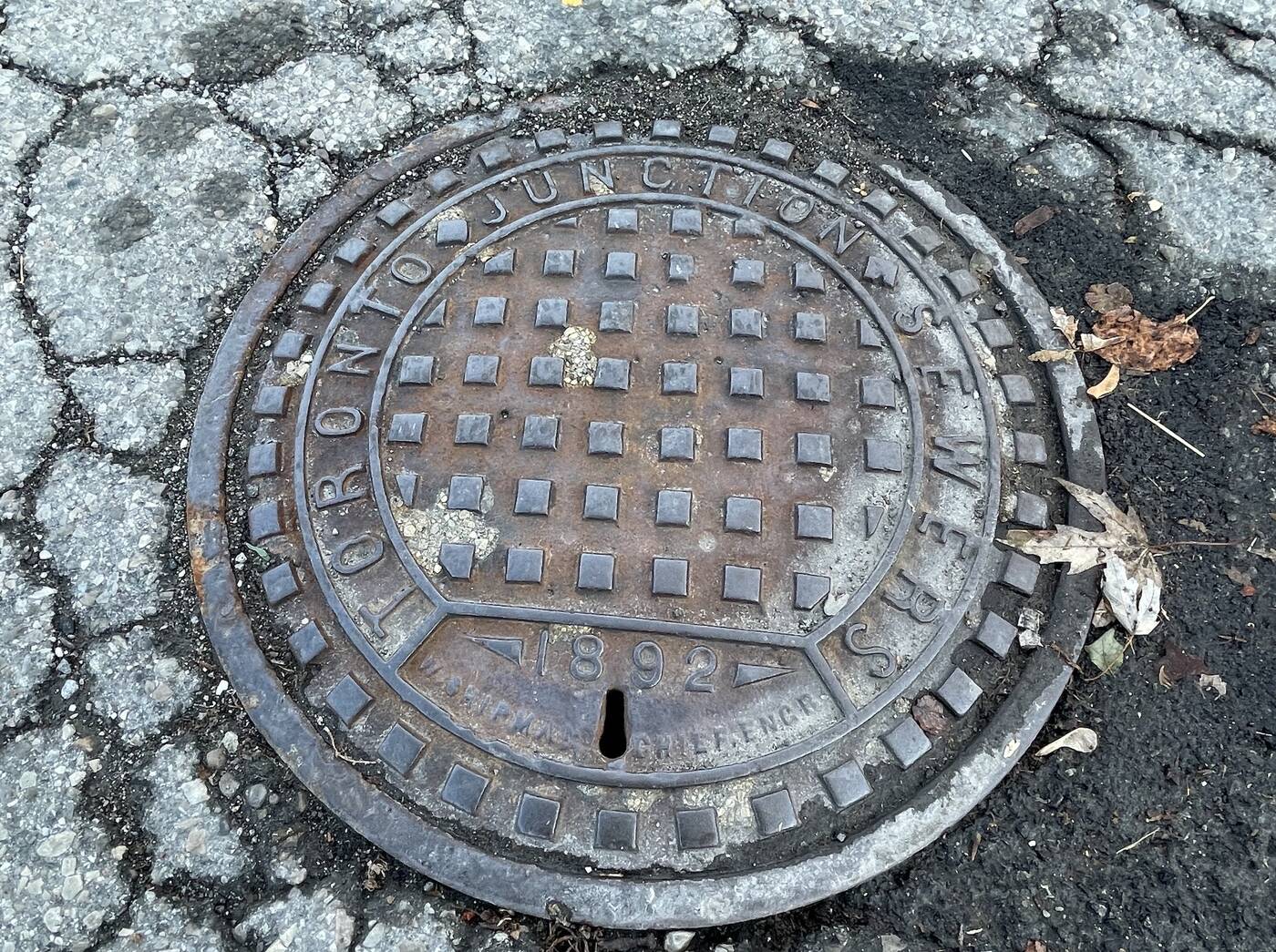 The Junction was founded in 1884 at the intersection of Dundas and Keele streets and during the late 1800s and early 1900s was a large manufacturing community.

In 1892 Toronto had around 180,000 residents and was the same year the Toronto Star was founded and the Flatiron Building was opened to the public.

According to the Star, the city is littered with gapping manhole covers over 100-years-old, all of which are in great shape.

This could be one of the oldest covers in the city, though some Redditors argue there is a catch basin from 1889 sitting somewhere near Fort York.

A thread about this particular ancient manhole states that the W. Chipman listed on the cover is in fact Willis Chipman, an engineer working on Toronto's early waterworks system. 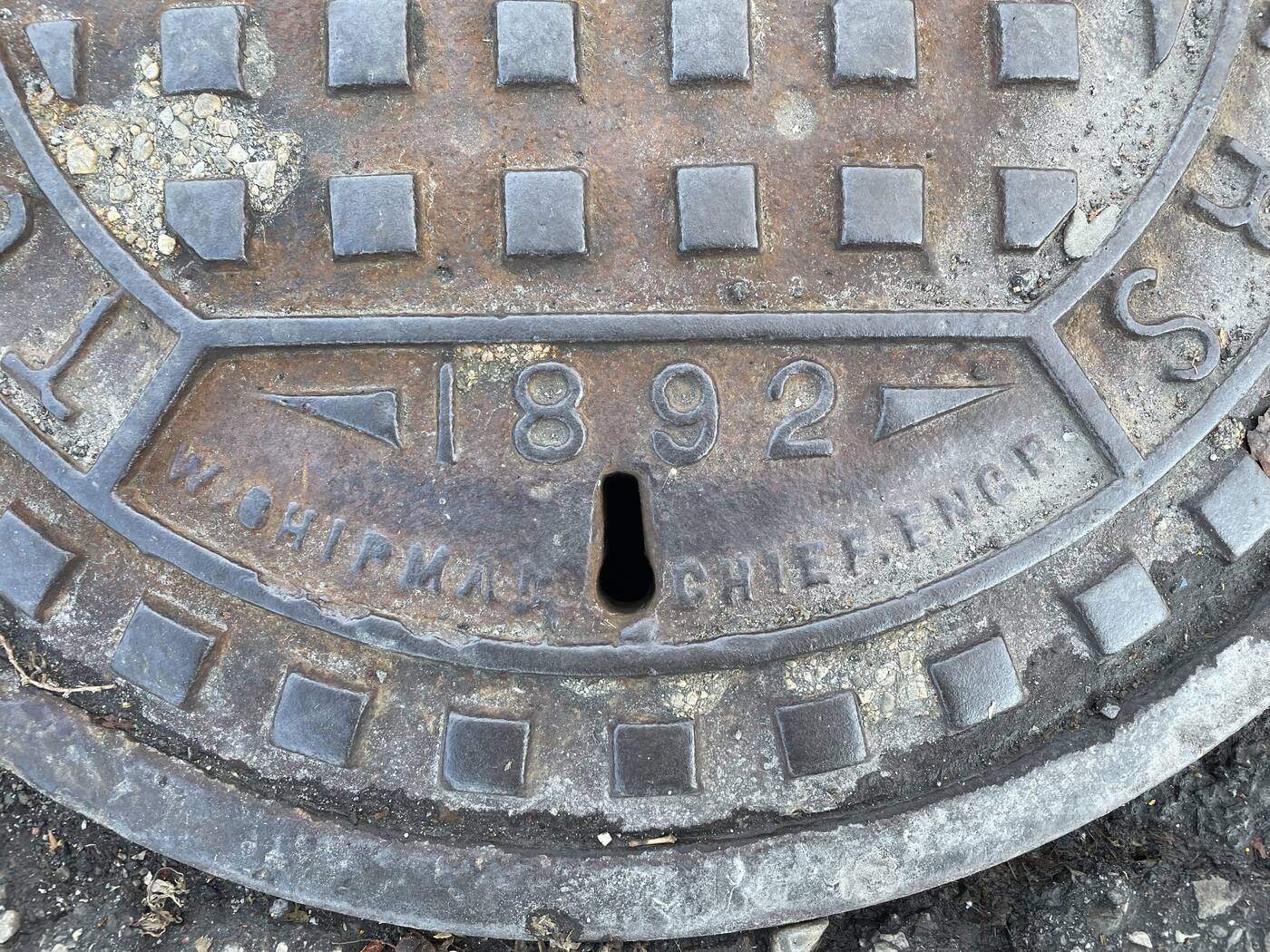 Over in Hamilton, two maintenance covers from 1859 were given heritage protection as they were part of the city's first waterworks system created some 160 years ago.

For being a mere 130-years-old, I'd say this manhole cover is in pretty pristine condition.