A TTC subway station was shut down after the platform flooded

A GO Transit strike isn't the only headache testing the patience of commuters to start off the work week Monday morning, as a Toronto subway station is shut down due to flooding.

The TTC announced at 6:30 a.m. on Monday that "Trains are not stopping at Museum due to flooding," with subway trains instead passing through the Line 1 station as crews attempt to clean up the mess.

Line 1 Yonge-University: Trains are not stopping at Museum due to flooding.

The TTC's Stuart Green tells blogTO that "this appears to have been a watermain break off TTC property," confirming that the flooding and skipped stop are unrelated to the ongoing construction of new access points to Museum as part of the TTC Easier Access Program.

Green explains that the transit agency "had to manage the flooding by closing for customer access and bypassing the station on Line 1 and we'll restore service when it is safe to do so." 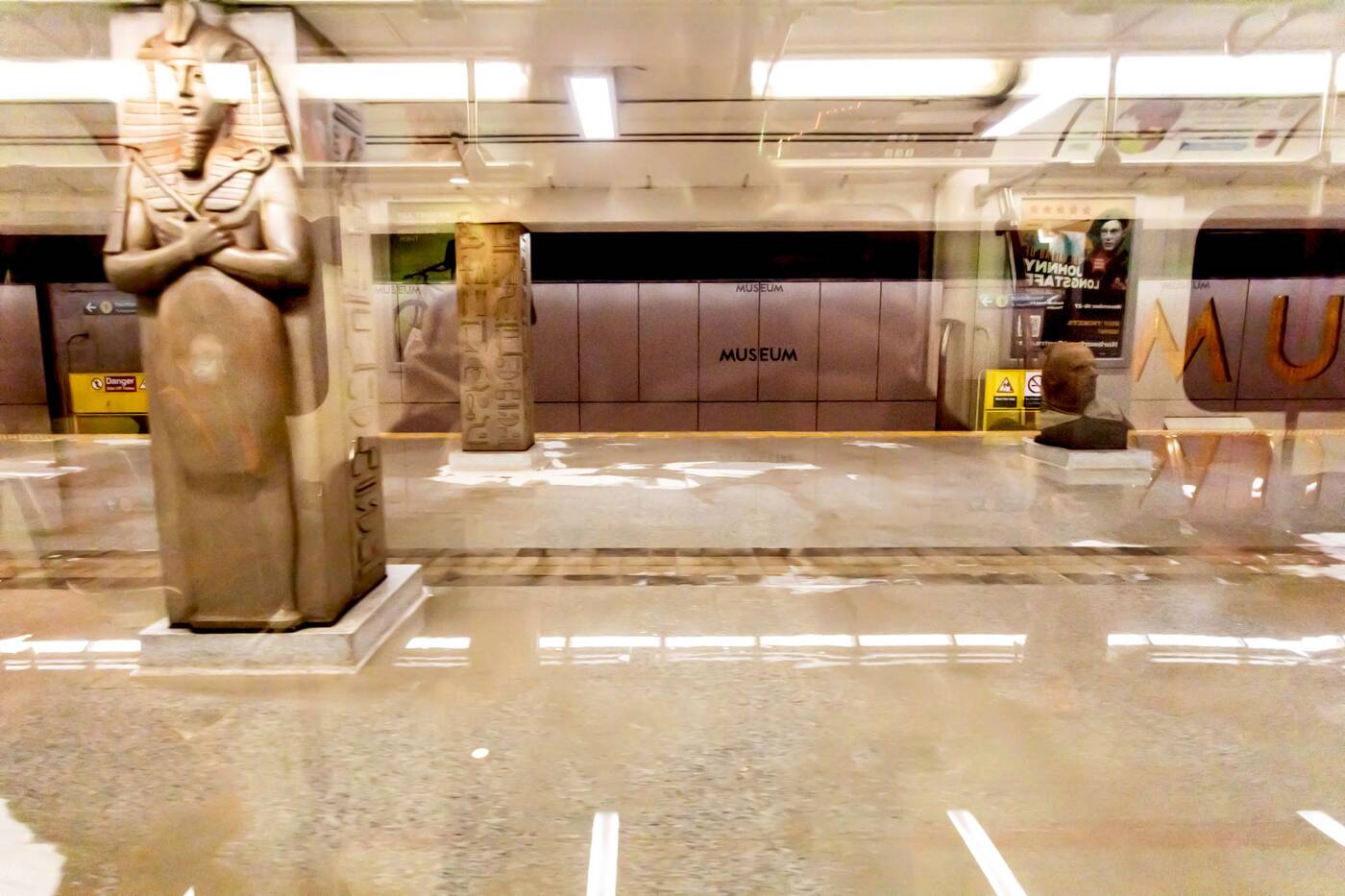 Photos captured from a moving subway train reveal the station platform inundated with water, and crews present to manage the water. 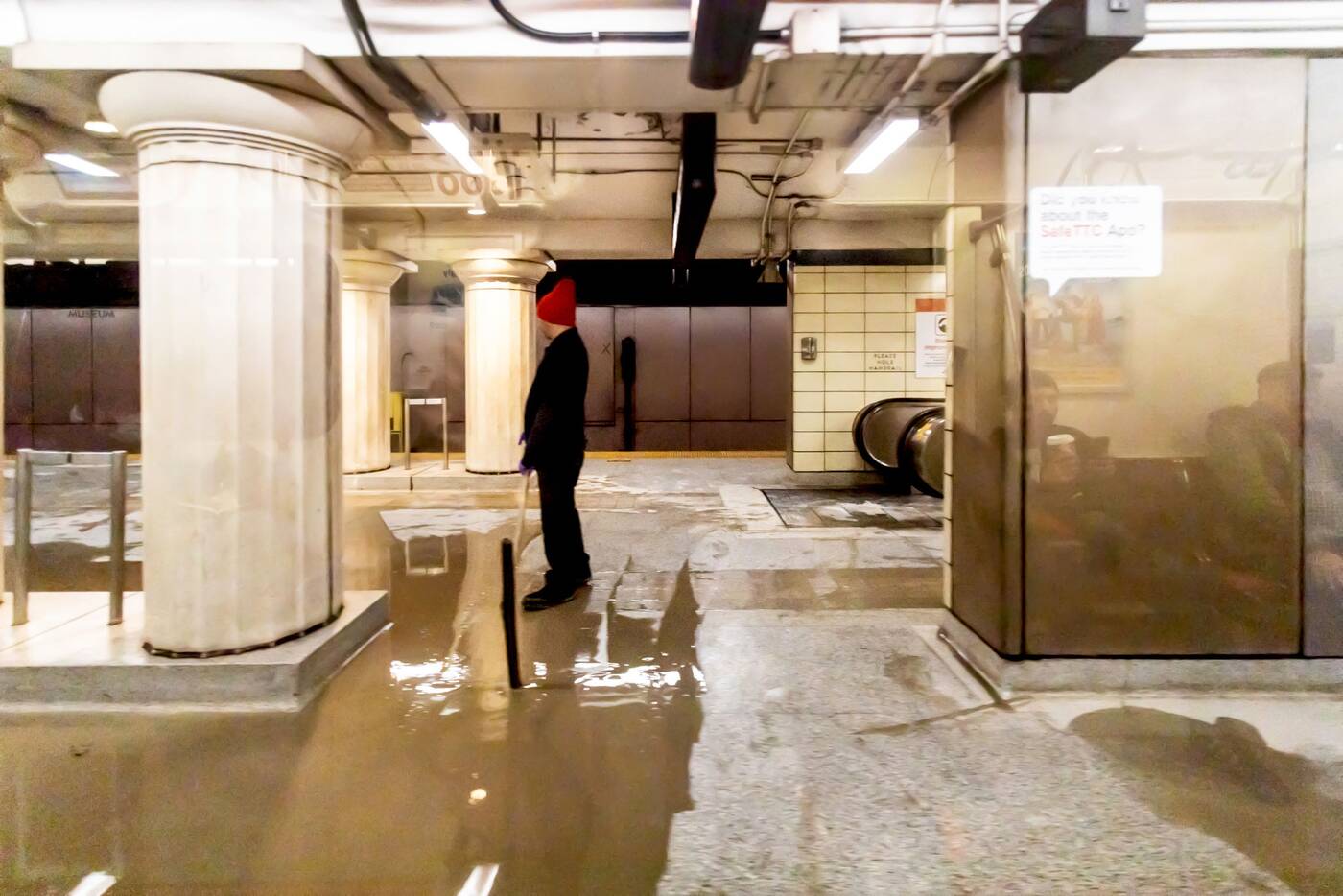 As of 1:30 p.m., the station is still closed to commuters. Riders can still access the nearby Queen's Park and St. George Stations for access to Line 1.