When a huge 1858 storm carved out the harbour's Eastern Gap and turned what was once a sandbar peninsula into the Toronto Islands, it left an orphaned section of sandbar and community that would struggle on for another half-century before disappearing entirely.

Many know the story of the violent storm that cut off the islands from the mainland, but fewer know of the lost community to the east that became known as Fisherman's Island around the time of the more well-known islands' formation.

Residents and workers accessed its sandy streets via ferry or a narrow government breakwater extending through the marsh. It had homes, a commercial fishery, and even a church, but it wouldn't last. 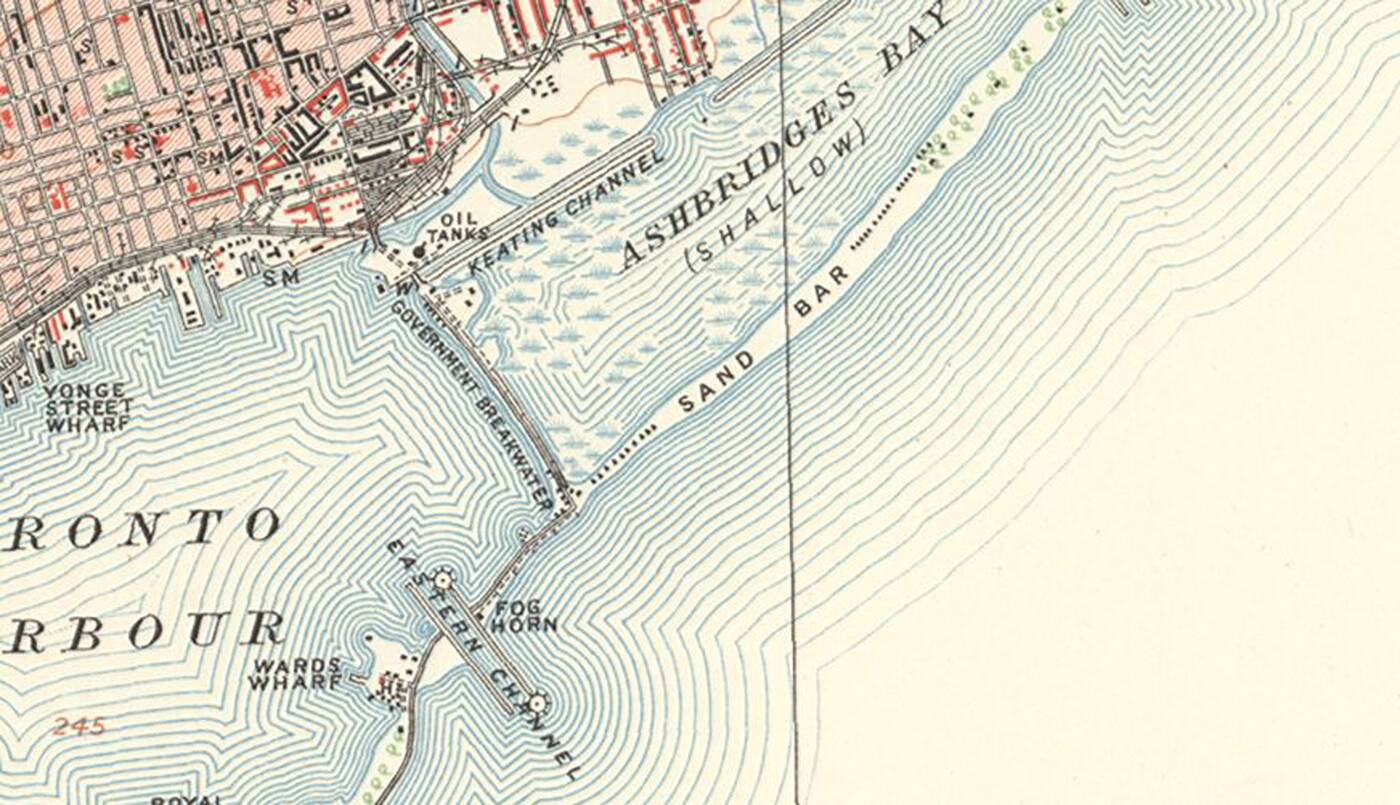 Settled by Indigenous people for generations, European colonization and our heavily industrialized trash fire of a civilization fast-tracked the demise of this waterfront community stretching from the foot of modern-day Cherry Street to Woodbine Avenue. 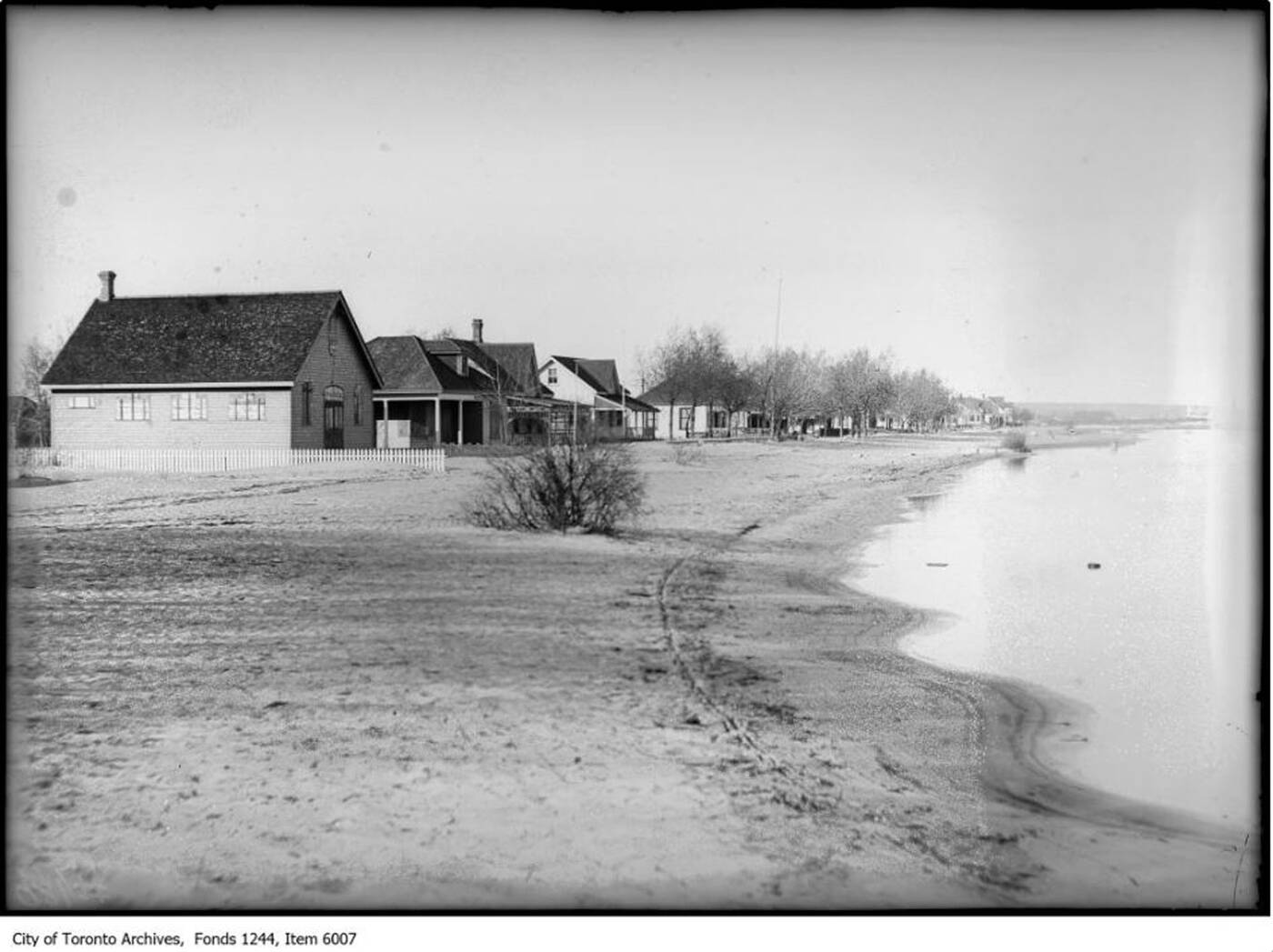 Ashbridge's Bay Marsh, once a source of food and water, had become a polluted cesspool of disease by the turn of the 20th century as the city population swelled, and the Toronto Harbour Commission infilled the marsh to become a new home for heavy industry, known today as the Port Lands.

Once filled in and connected with the mainland, the already-polluted area became the kind of smoggy, coal-fired Mordor-scape that you have to travel to the Hamilton to see today. But, somehow, people were still drawn to the former Fisherman's Island.

The city would establish Clarke Beach Park on the site in the 1930s, named for the alderman who helped make it a reality. But bathers, police officers, and the suspects they drove to the beach to beat the crap out of, all insisted on calling it Cherry Beach. That moniker stuck officially in 2003 when the City renamed the beach.

Aside from the island's largely intact southern shoreline, no traces remained, at least on the surface.

When Waterfront Toronto excavated the area as part of its ongoing flood protection project that is re-engineering an entire river mouth, archeologists uncovered artifacts from the lost community like shoes, ginger ale bottles, and newspaper clippings that had been buried for over a century.