The news that Greyhound Canada permanently shut down this year, after 92 years in business, came as a shock to some people, but those missing the classic bus line can now buy a piece of it.

A Toronto company, Corporate Assets Inc., is auctioning off a fleet of 38 passenger buses in January.

The buses are standard 2006 and 2007 coaches with seating for 55 people, some with built-in multimedia screens, leather seats and wheelchair lift capabilities. They also come in different colours; standard blue with the Greyhound logo painted across them and others in white, red or purple with various organizations' logos. 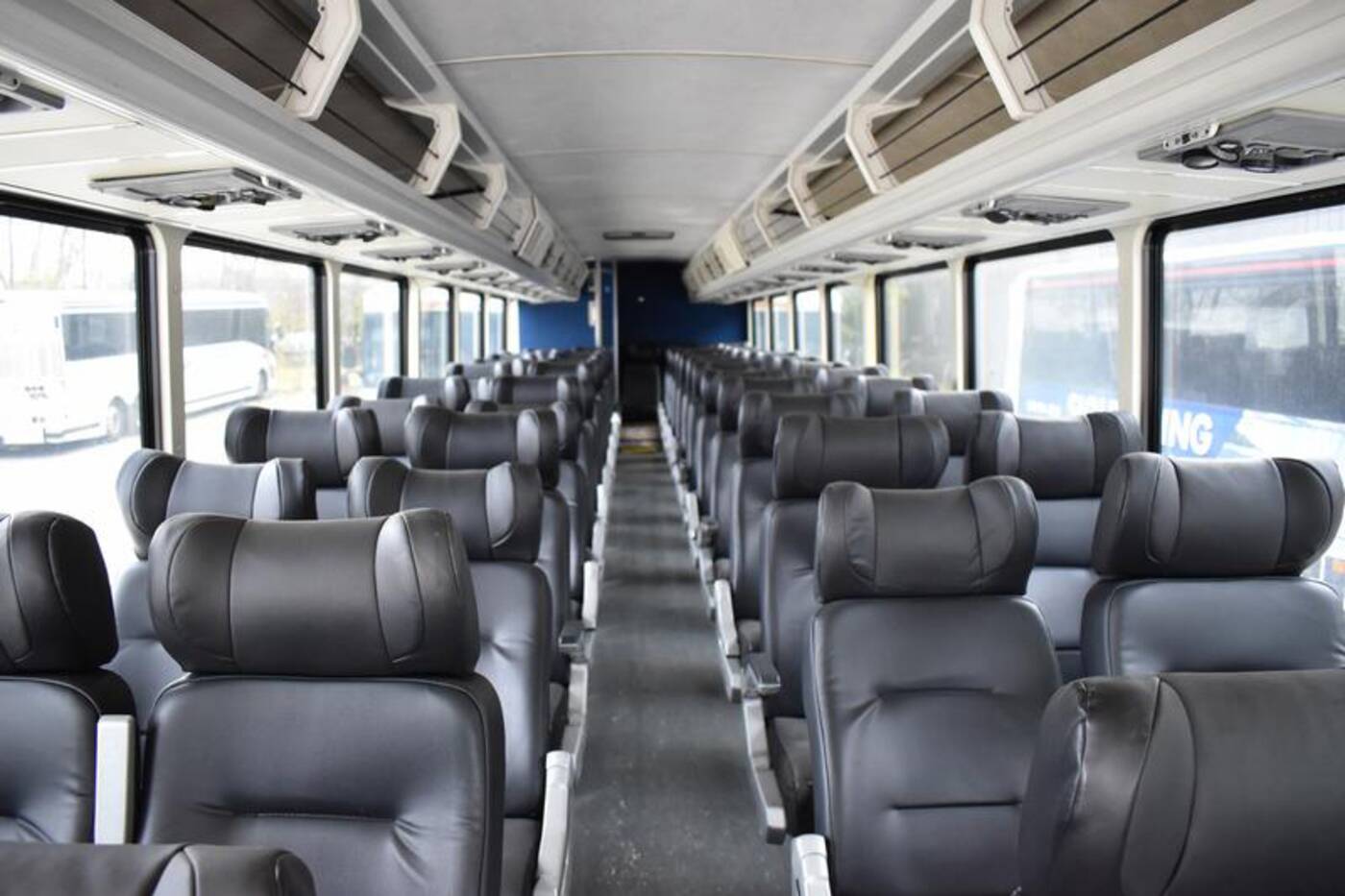 The interior of the buses vary — some have leather seats.

"But because now they're pulling out of Canada, these buses were essentially no longer required, and they weren't of concern to Greyhound," Haas says.

While the buses have been parked in Toronto for several months now, Haas says they are in good condition.

"Greyhound says that they spent $100,000 a year per bus on maintenance," he says. "There's a lot of obviously stringent protocols to transporting people on the roads and maintaining the buses up to certain standards." 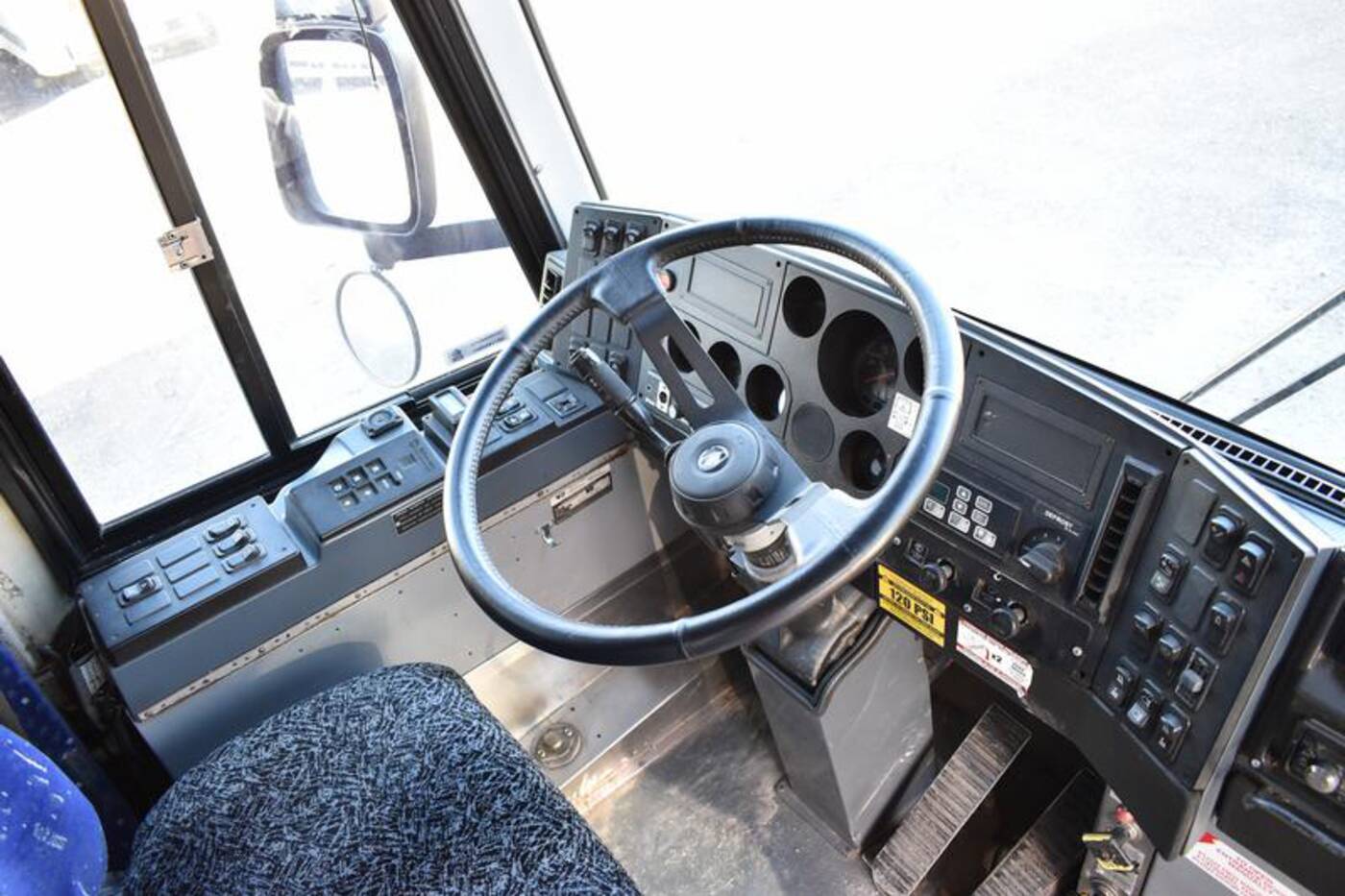 You will need a bus driver's licence if you intend to buy a bus for personal use.

Haas expects other bus transportation companies or sightseeing companies will be interested in the auction on Jan. 18, but anyone can register to bid.

"You may get people just because of COVID thinking, maybe 'hey, I'll buy bus and turn it into a camper and travel the country'," he says.

People are converting vans to homes — why not a bus? Buyers would need a bus driver's license to drive the vehicle, though.

Those wanting to see the buses in Toronto can book an appointment.

Although it is an auction and difficult to say how much the buses will sell for, those looking to buy a bus will likely have to fork out a bit of cash. A 2007 coach bus posted for sale on Kijiji is listed for $95,000.

If you miss the iconic bus line and can't afford to buy a coach, the U.S. Greyhound is still offering routes from Toronto to New York.