A fight to save historic Parkdale buildings is picking up steam again after the developer reportedly appealed a Heritage Designation.

There is an application for a nine-storey mixed-use building for 1354-1360 Queen Street West, at Brock Street in Parkdale.

The High Victorian Italianate-style buildings were home to Central Bargain House, which later became known as Designer Fabrics. The fabric store shuttered for good in August 2018 after 64 years in business in Parkdale.

The earliest commercial business on this block was likely John Wanless & Son(s) - a hardware merchant and store which opened at this location in 1881.

"City staff strongly suggests that the applicant revise the scheme to conserve and incorporate the existing building at 1354 Queen Street West into the mixed use development," the report states. 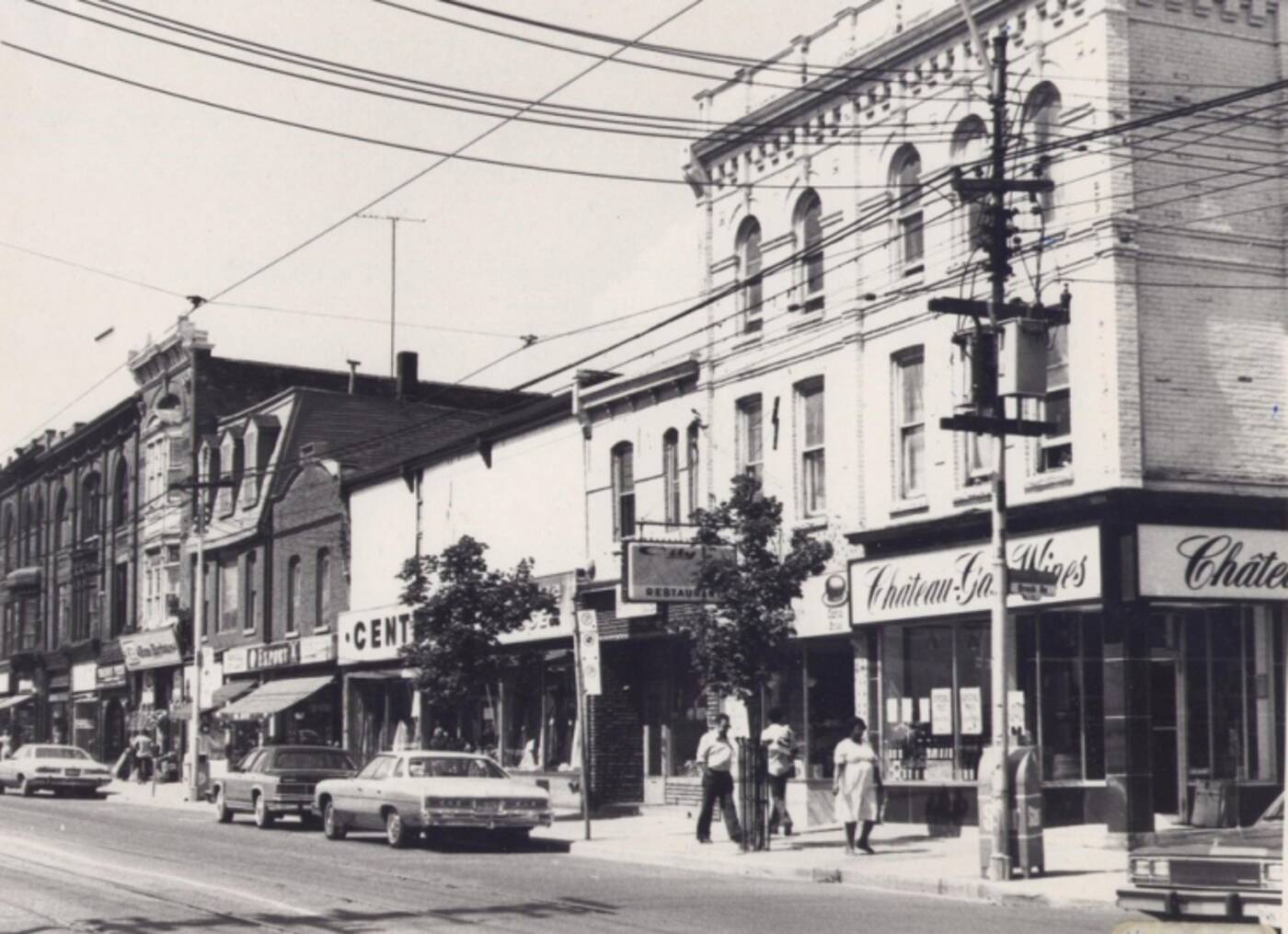 But it appears as if plans are moving forward and the developer has opposed the Heritage Designation with the Ontario Land Tribunal.

"Stop tearing down these buildings...it's our history," one person wrote.

Others noted how beautiful the buildings are and how important they are to the community.

"Demolishing the building will be a great loss to the character of the Parkdale neighborhood," another person said.