Back to school, back to school, to prove to dad I'm not a fool. U of T students won't feel like fools later this year when they return to the classroom and are greeted with a newly expanded Robarts Library on campus.

The historic library is widely considered to be one of the best in all of Canada, and its brand new design will no doubt alleviate some of the pain of studying for hours on end.

Designed by Diamond Schmitt Architects, the expansion includes an additional five storeys along the building's west side that has been named Robarts Common. 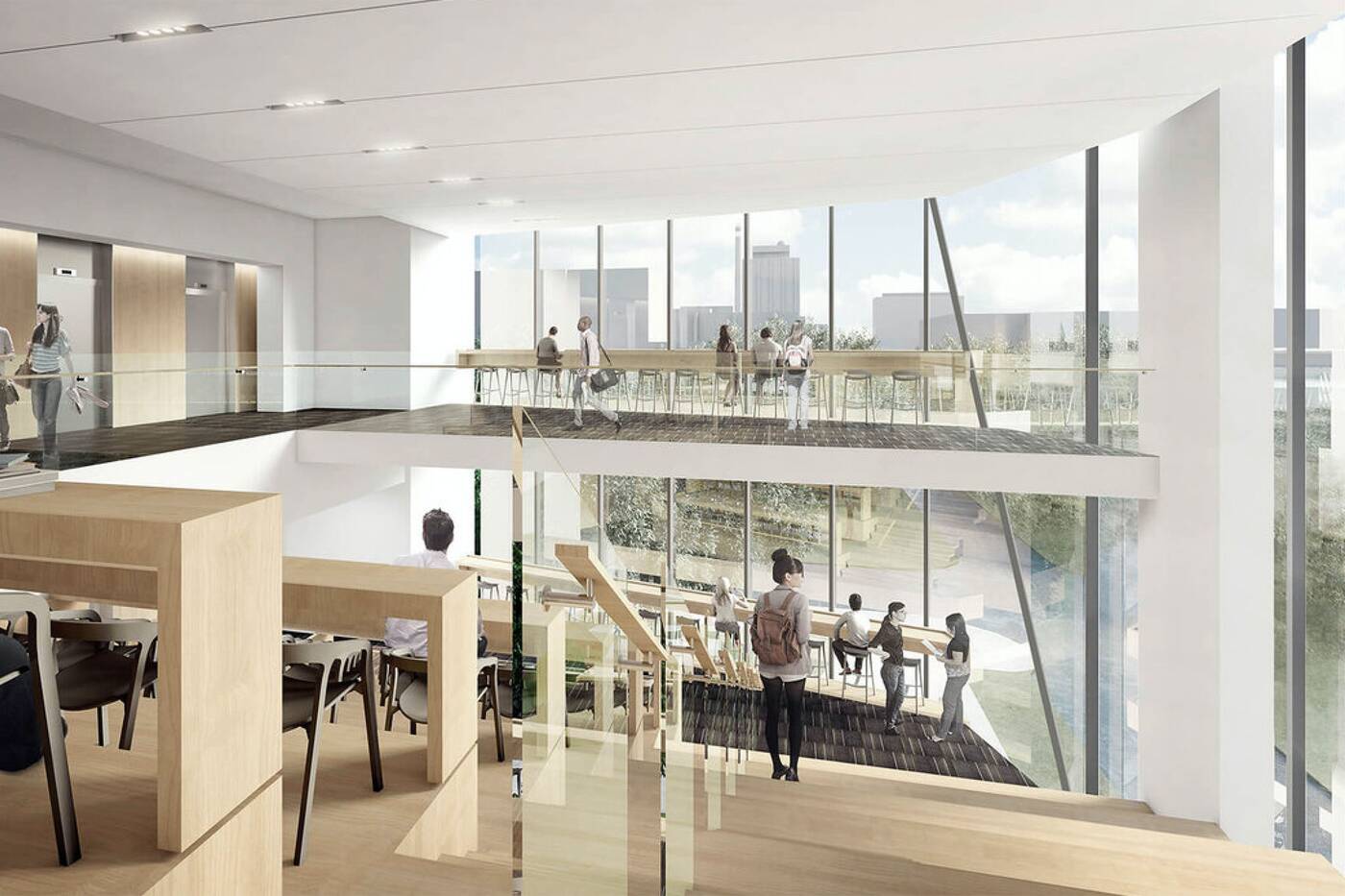 The expansion comes complete with 1200 study spaces and a stunning glass facade.

The plan is for Robarts Common to open during the 2021-2022 school year, just in time for the over 18,000 daily users of the library to have a little extra space to study and research in peace.

This marks the first major expansion to the library since its opening in 1973. For a library that houses over 4 million books, and millions of other items, an expansion was long overdue. 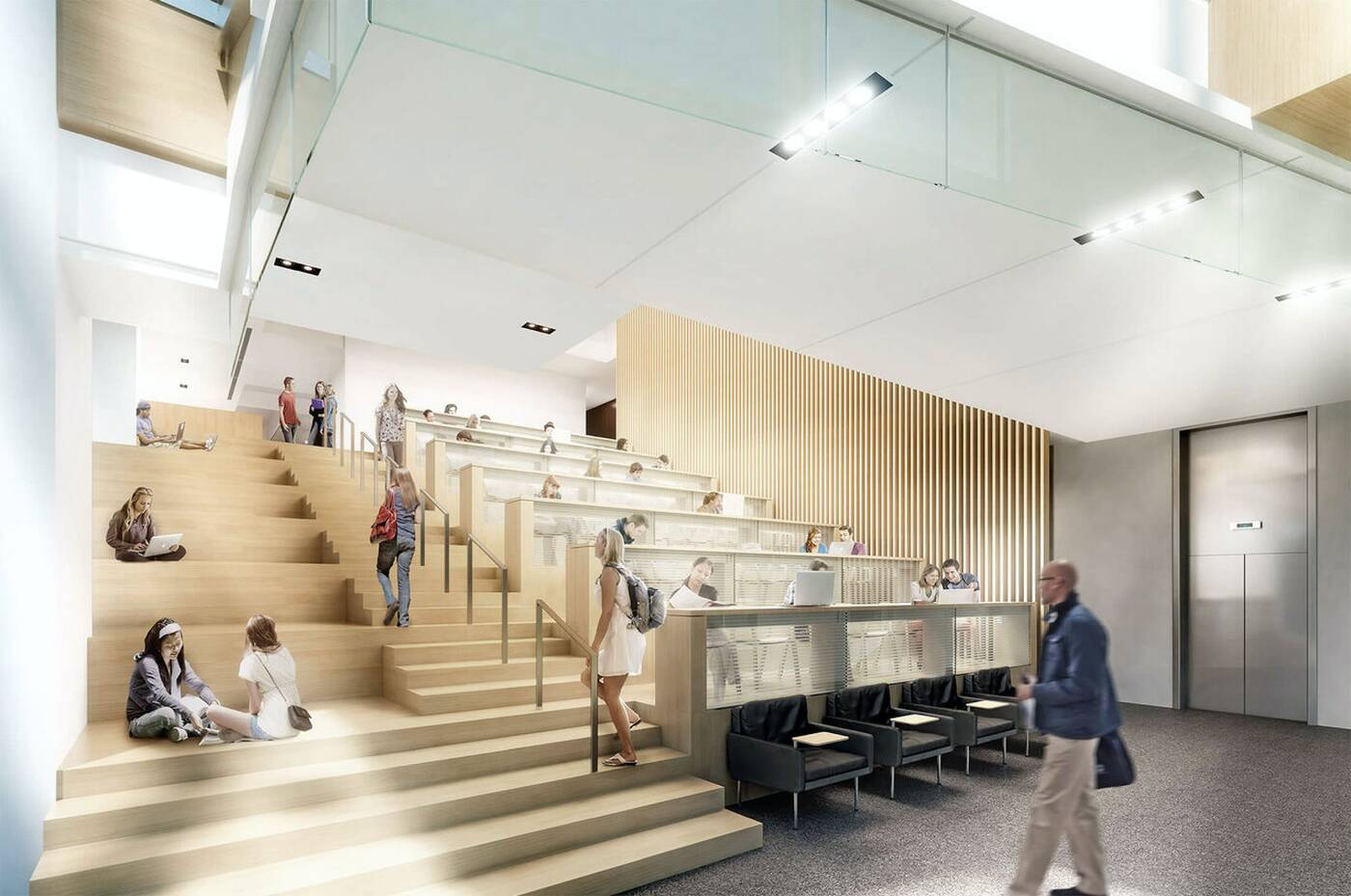 Whether the school year will be interrupted due to COVID precautions remains to be seen, but right now U of T's plan is to continue forward, even allowing unvaccinated students to attend class.

No doubt many people will be arguing over whether that's a smart decision or not, and luckily they'll have an expanded Robarts library to help facilitate their research on the matter.