We are now closing in on a decade since a popular Toronto attraction was shuttered for good, and the Ontario Place of the future is looking like it could end up being a far cry from what was lost to time.

Redevelopment has been a hot-button topic ever since the popular park on Toronto's waterfront was closed in 2012. Concerns about profit-driven redevelopments centred around condos and casinos persisted until finally being put to bed in 2019.

Most recently, concept plans for a redeveloped Ontario Place were leaked and then officially revealed days later. 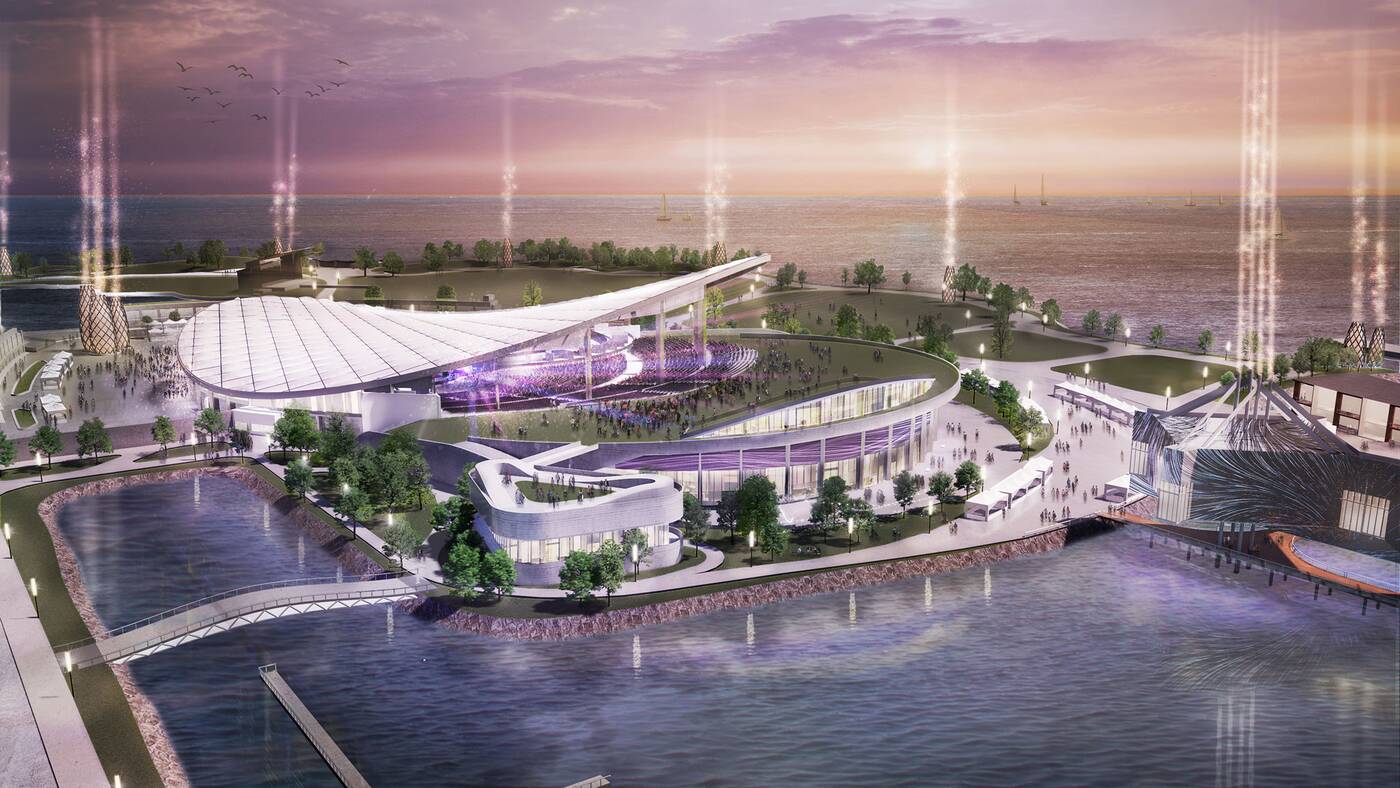 With the public having had time to absorb these ambitious plans, the province has released a new survey asking their opinion on various aspects of the redevelopment.

As part of the redevelopment's public consultation, the survey seeks feedback on everything from what the public wants to see in the new Ontario Place to their preferred transportation methods.

"Ontario Place holds a special place in the hearts and minds of Ontarians for the many family-friendly events and activities that have been enjoyed by millions over the past 50 years," said Lisa MacLeod, Minister of Heritage, Sport, Tourism and Culture Industries.

"That's why our government is launching a province-wide digital engagement process – we want to hear how Ontarians see themselves using a redeveloped Ontario Place and what features are important to them."

One particular survey question seems like a peculiar inclusion.

After being told that Ontario Place's landmark Cinesphere and pod complex will remain, with the new attractions built around it, people may be wondering why the survey asks respondents to rank the importance of existing heritage features on a scale of importance.

This could just be an innocent case of project planners looking to identify the most valued elements of Ontario Place, though it raises potential concerns that the Ford government is not fully committed to preserving the original Ontario Place vibe of the 1970s. 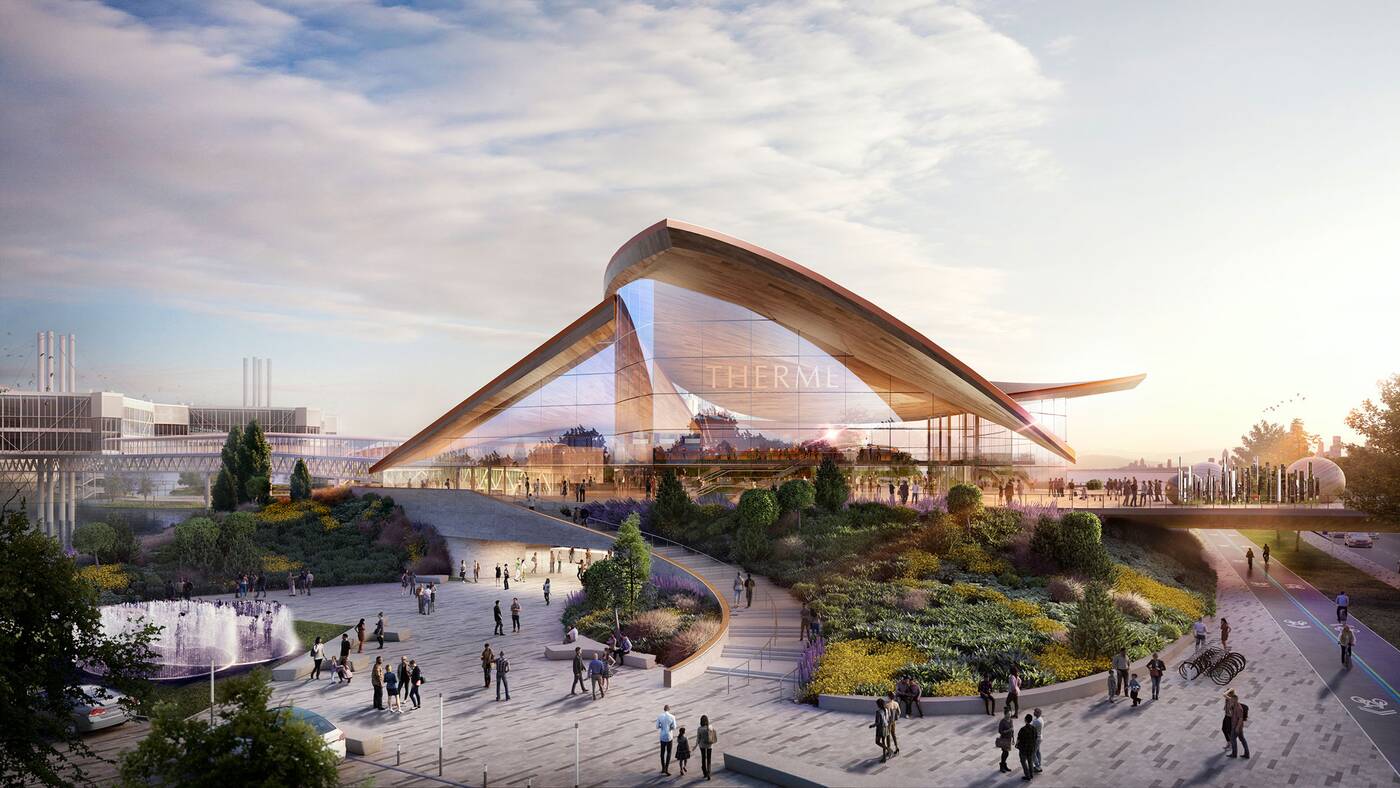 The City of Toronto listed Ontario Place on its heritage inventory in 2019, though these protections don't really have teeth against any possible provincial meddling as the Ontario-owned site is not designated as heritage by the province.

You can weigh in on the future of Ontario Place until October 28, 2021, when the survey closes. Along with the online voting, virtual public information sessions will be held in October, where Ontarians can share direct feedback.

"When Ontario Place opened in 1971, it was designed to reflect all that we, as Ontarians, embodied: our heritage, our diversity, our creativity and our future potential. Now, as we move forward with the redevelopment of the site, the people of Ontario have several upcoming opportunities to share their thoughts and ideas for a modern Ontario Place," said MacLeod.

"A redeveloped Ontario Place will be a true reflection of our diversity and multiculturalism, and will show respect for the rich traditions, cultures and heritage of First Nation, Inuit, and Métis peoples, while at the same time showcasing Ontario as the world in one province. Ensuring the public has the opportunity to participate in that process is critical for making our vision a reality."

Public consultations are planned to continue through 2023. But for now, Ontario Place will remain a shell of its former self.