A maple tree, which has likely been in Toronto longer than the neighbourhood around it, will be felled to make way for a new home.

The home at 7 Knightswood Road is in a neighbourhood of historic homes and beautiful trees. The old maple tree is down the street from Rancourt's home in Hoggs Hollow, a community that was recently woken up when an historic home at 19 Plymbridge Crescent was torn down.

"This historic building coming down really startled people and now I really have been noticing a lot of trees have been coming down over the last few weeks," Rancourt tells blogTO.

She noticed 7 Knightswood hasn't been occupied for a long time — according to Zoocasa, it has been up for lease off and on since 2018 — and had concerns about future plans. She contacted the city and learned the tree is coming down. 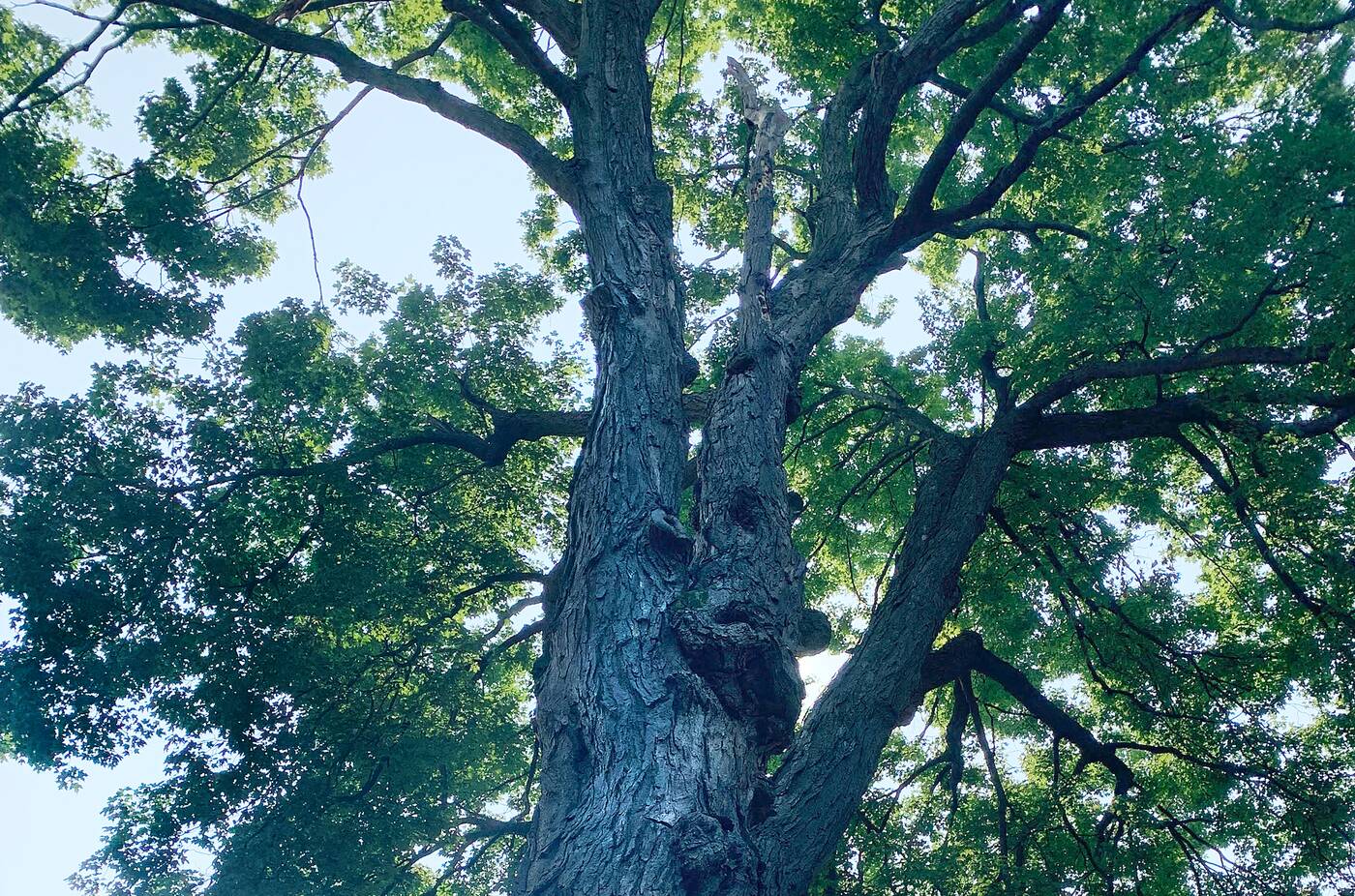 The maple tree at 7 Knightswood Road will come down for a new home development. Shannon Rancourt photo.

"I have always admired this tree," Rancourt says.

The City of Toronto confirmed that while there is no current building permit, the Parks, Forestry and Recreation department issued a permit for the removal of seven trees, including the old maple tree, and one hedge, as well as a permit to injure one hedge, all of which were located on lands protected under the Ravine and Natural Feature Protection By-law.

"Tree injury and removal permits were issued to facilitate both construction and non-construction (tree condition) related requests related to the property at 7 Knightswood Road," a city spokesperson told blogTO.

However, the city's tree bylaw also says permits to remove trees are issued subject to the condition that the applicant plants new trees.

The Toronto Committee of Adjustment approved extending the building size for this property, the city spokesperson said. The permitted maximum building length is 17 m but can now be 28.44 m,the depth was 19 m but is now 27.26 m, and the height was 8 m and is now 11.34 m.

"The (proposed) house is almost twice as long as it is supposed to be and that's why the tree is coming down," Rancourt says. 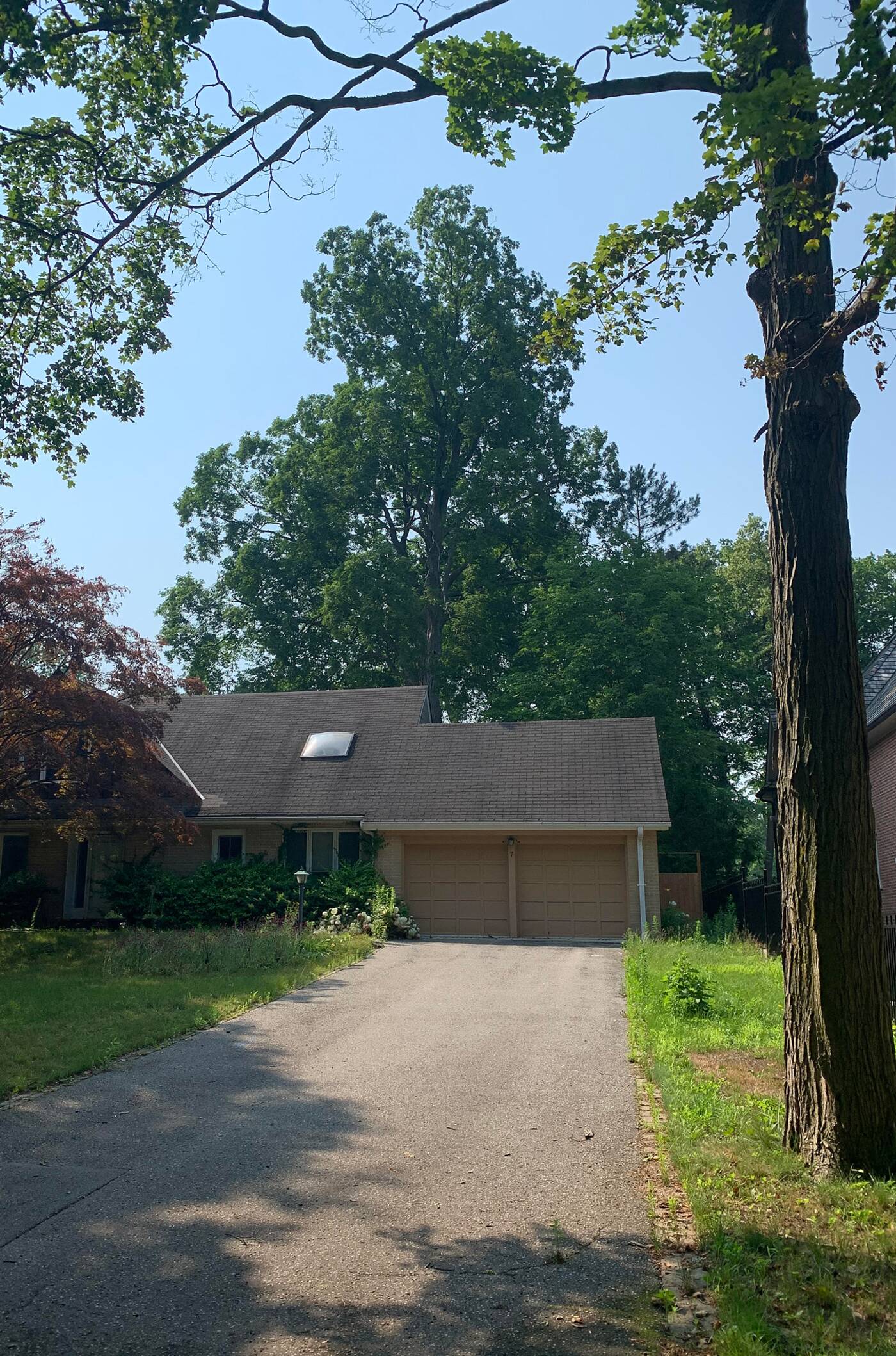 The tree is on the edge of the property near the road.

Rancourt says she knows that development and change is bound to happen but wishes trees could be saved — and this certainly isn't the first time residents have tried to preserve the city's oldest flora.

"I am really, really upset by the fact that this 250-year-old, maybe 300-year-old tree is going to come down," she says.

The city talks about preserving the urban canopy yet allows this to happen just to accommodate a large home build, she says.

"Those trees took 300 years to get there, and you are cutting them down to allow one builder to profit?"