Toronto's historic coach terminal is shutting down after 90 years

Toronto's historic coach terminal, known for its Art Deco architecture and once a hub for long-distance bus traffic, is closing.

Greyhound and Coach Canada Toronto Operations entered a lease to use the terminal in July of 2012. And it now looks like the building will be transferred to the City of Toronto and left to an unknown fate. 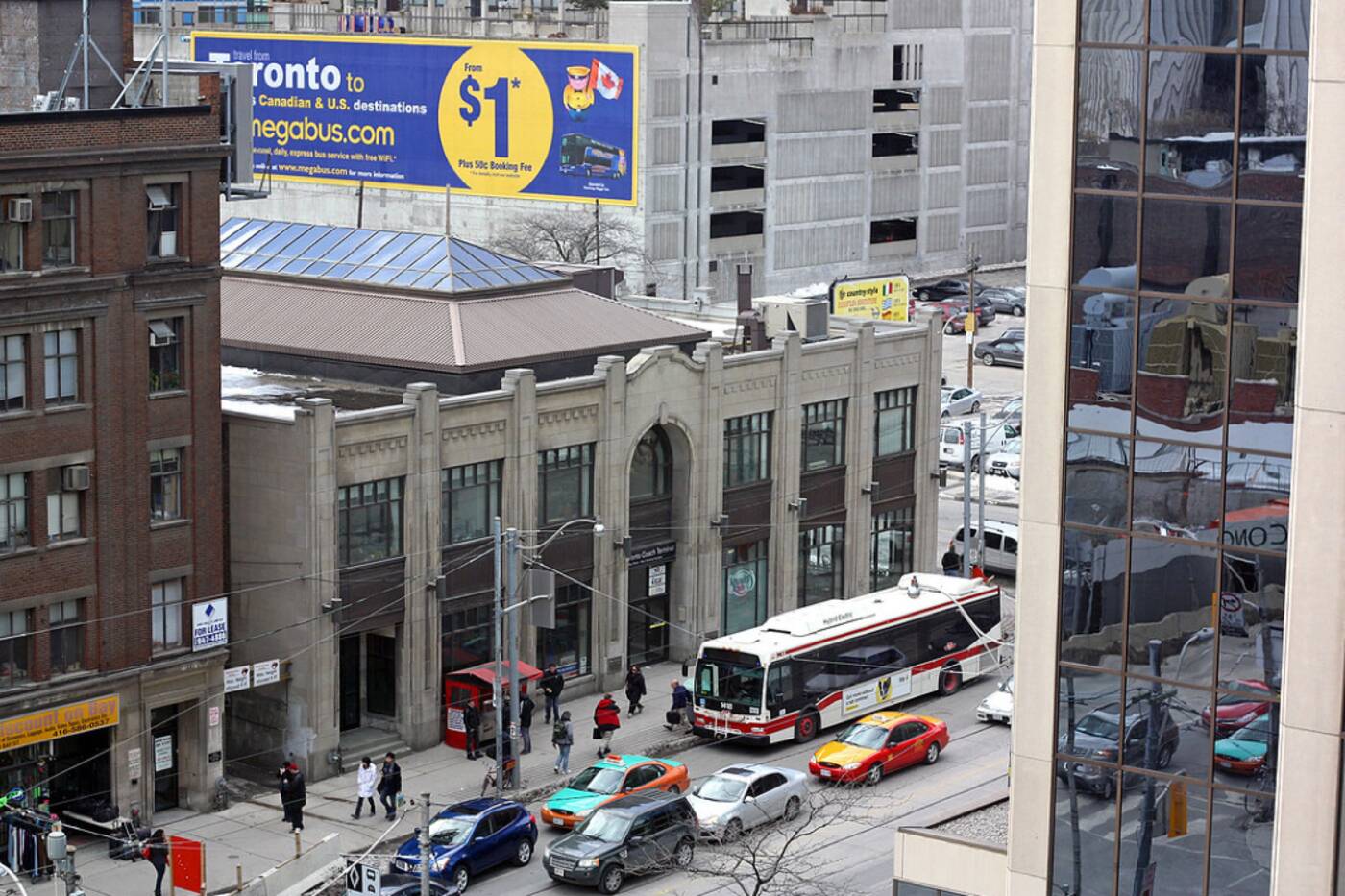 The Toronto Coach Terminal is seen from above in 2011. Photo by MrDanMofo

Greyhound no longer has much use for the terminal after it shut down its remaining Ontario and Quebec routes this year. The bus company will continue to operate (when permitted to do so again) between Toronto and New York and Toronto and Buffalo.

The remaining coach traffic from Greyhound and Coach Canada will move to the new Union Station Bus Terminal near Bay and Front Streets, according to the report.

The TTC also apparently has no use for the building. 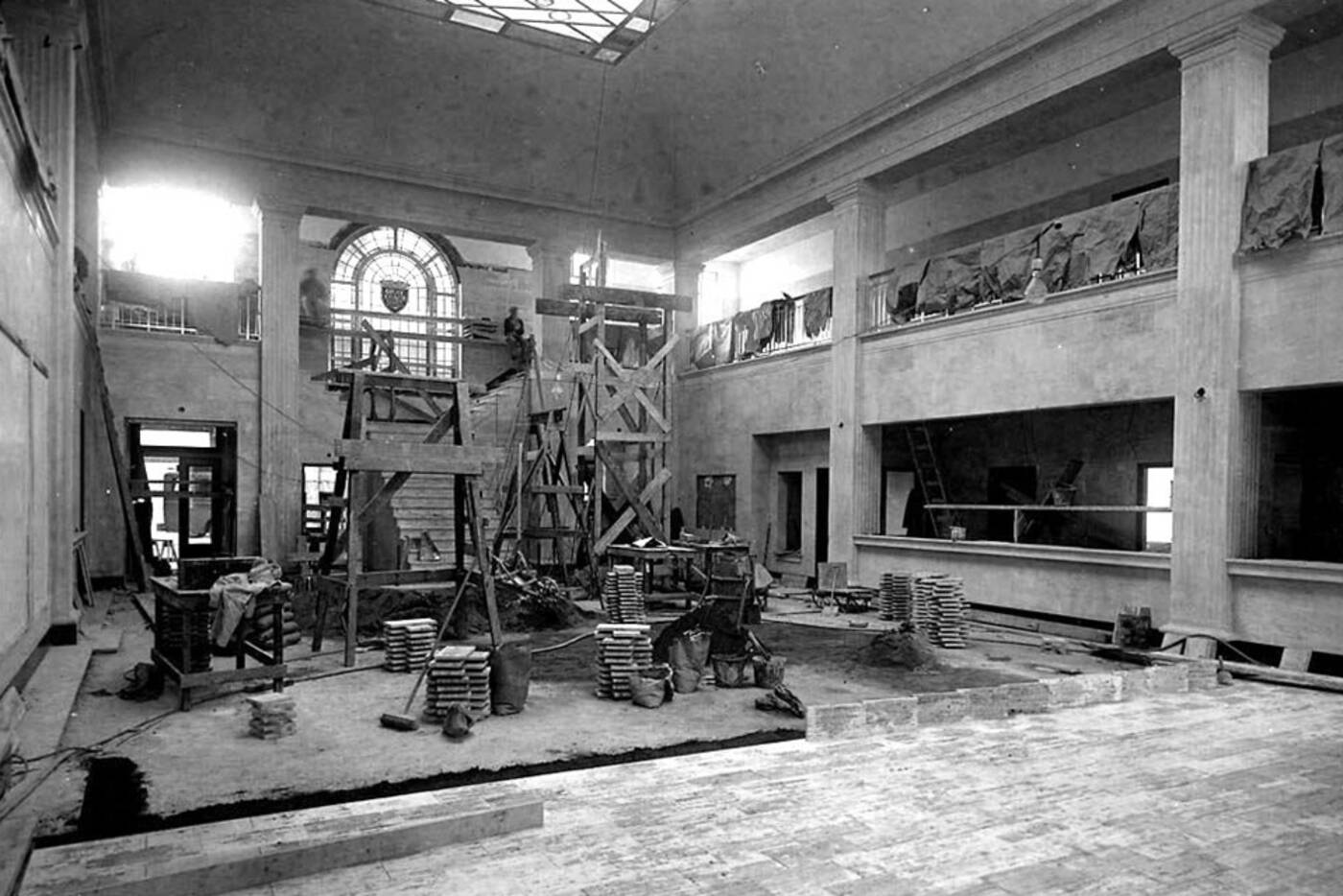 The terminal was complete in 1931. Photo via Toronto Archives

The closure marks the end of an era that started with a rise in bus travel in the 1920s, according to the Toronto branch of Architectural Conservancy Ontario.

The Toronto Coach Terminal replaced an existing open-air terminal at the site and officially opened on Dec. 19, 1931, four years after Union Station. It was once home to the Gray Coach Lines, a sightseeing tour operator and suburban commuter service founded by the TTC.

The building was renovated in the 1980s, and listed as a Heritage Property in 1987. 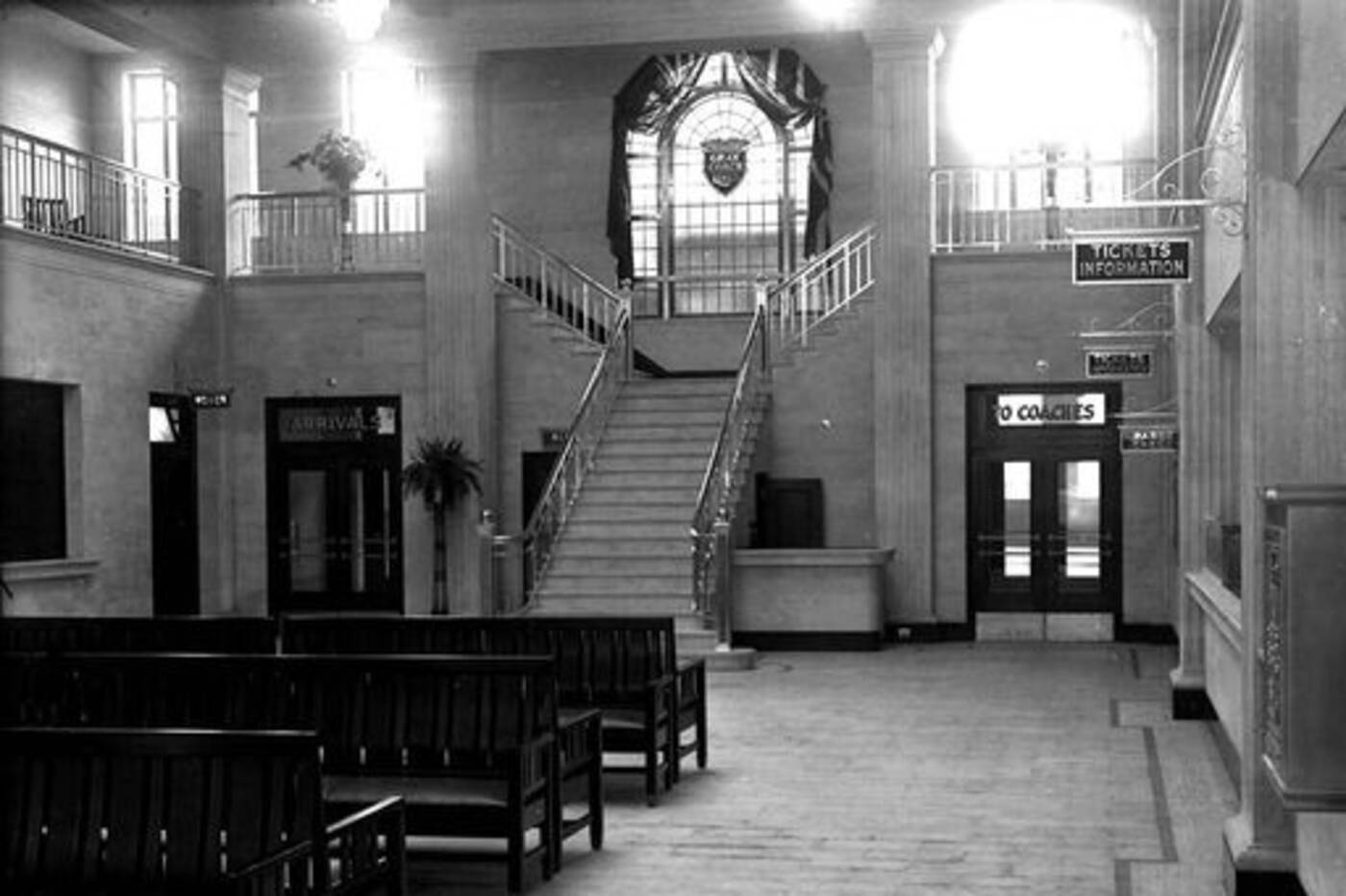 The interior of the building as it looked in 1931. Photo via Toronto Archives

The building was designed by architect Charles B. Dolphin, and is a classic example of Art Deco, containing notable interior elements of the period, such as a streamlined staircase and prominent central skylight.

The glory days of the terminal's bustling heyday are long gone, though, and it has fallen into disrepair. 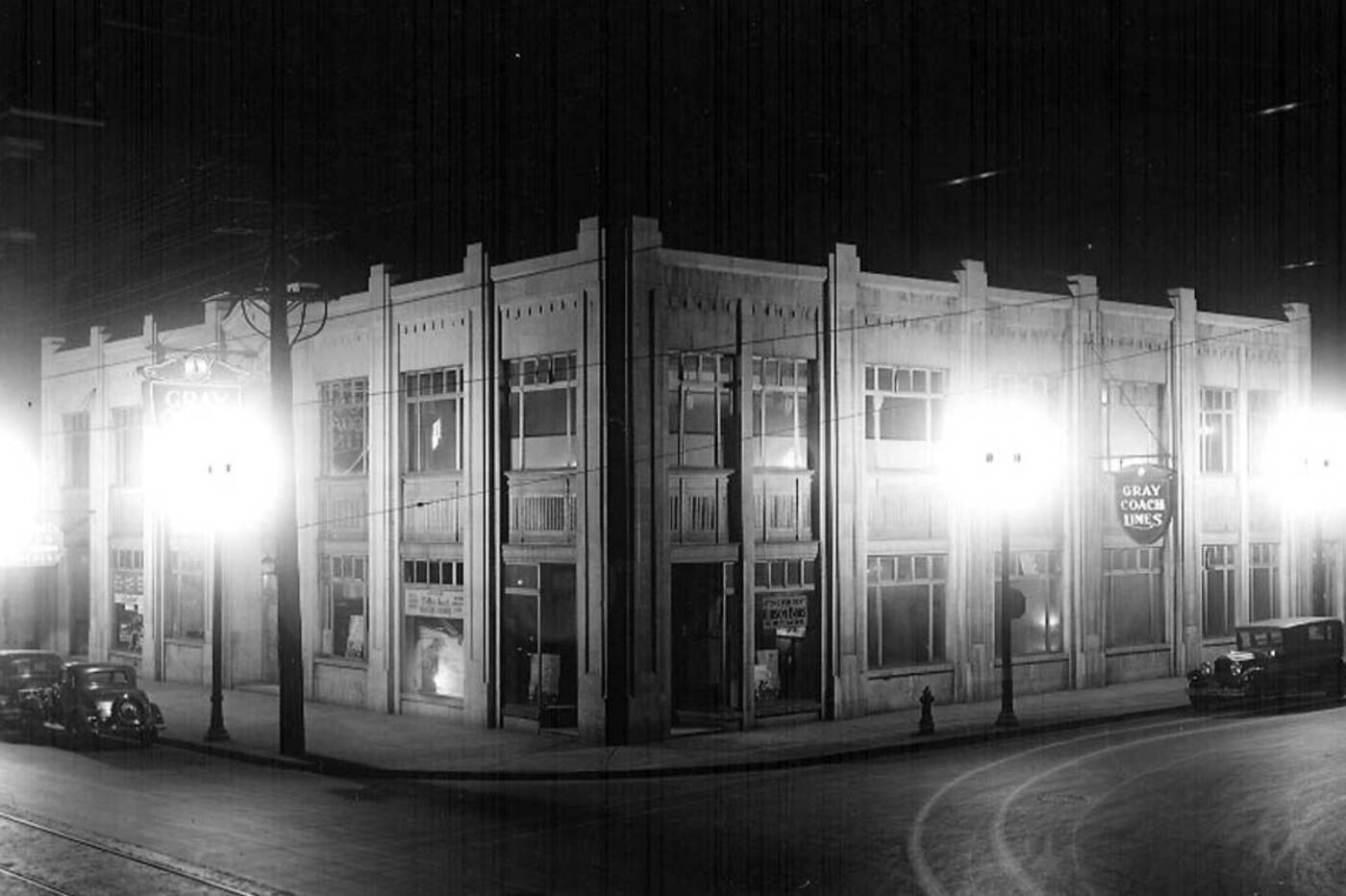 In 1935, the building was new and a hub of activity. Photo via Toronto Archives.

In October 2019, the City of Toronto identified the Toronto Coach Terminal building as "underutilized" and, according to the report, this presents an "opportunity for the City of Toronto to address specific needs and building objectives, such as affordable housing, employment uses, and community infrastructure."

So while the future remains uncertain, it seems like the building will retain many of its architectural attributes and hopefully be put to good use.